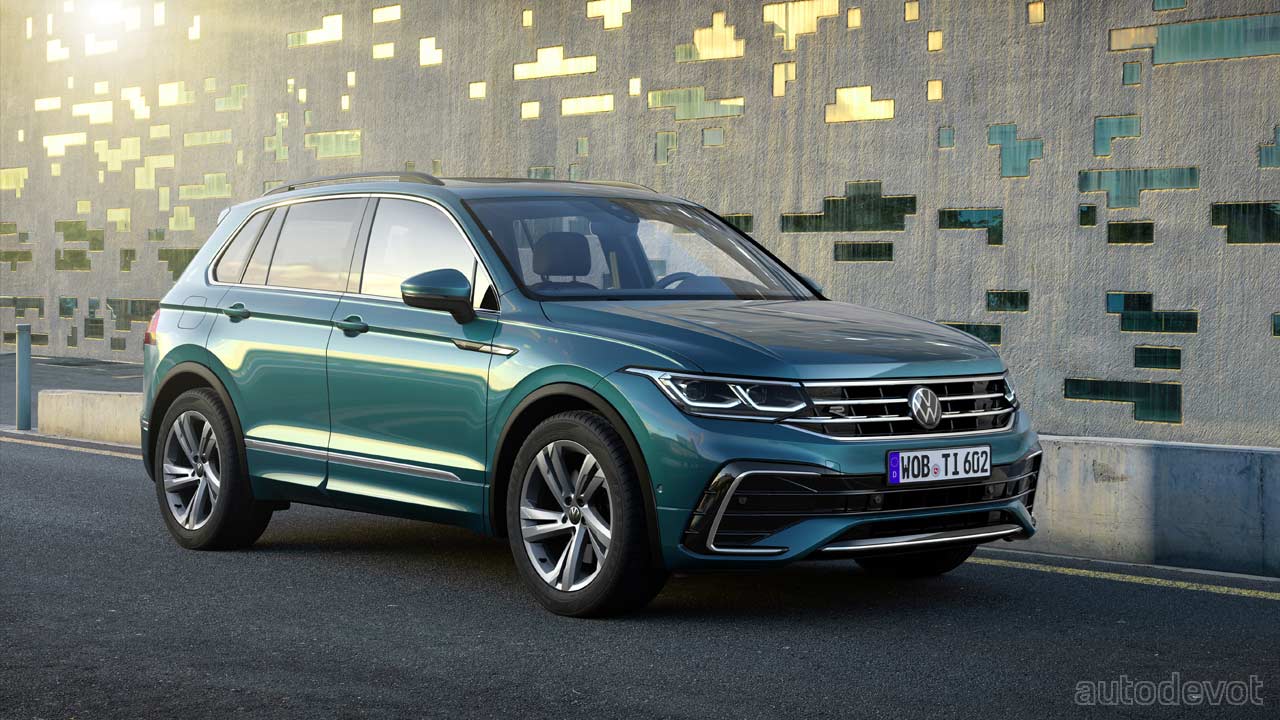 Volkswagen is expanding its footprint in Africa with the official opening of a new assembly facility in Accra, Ghana — the second largest producer of Cocoa the world. 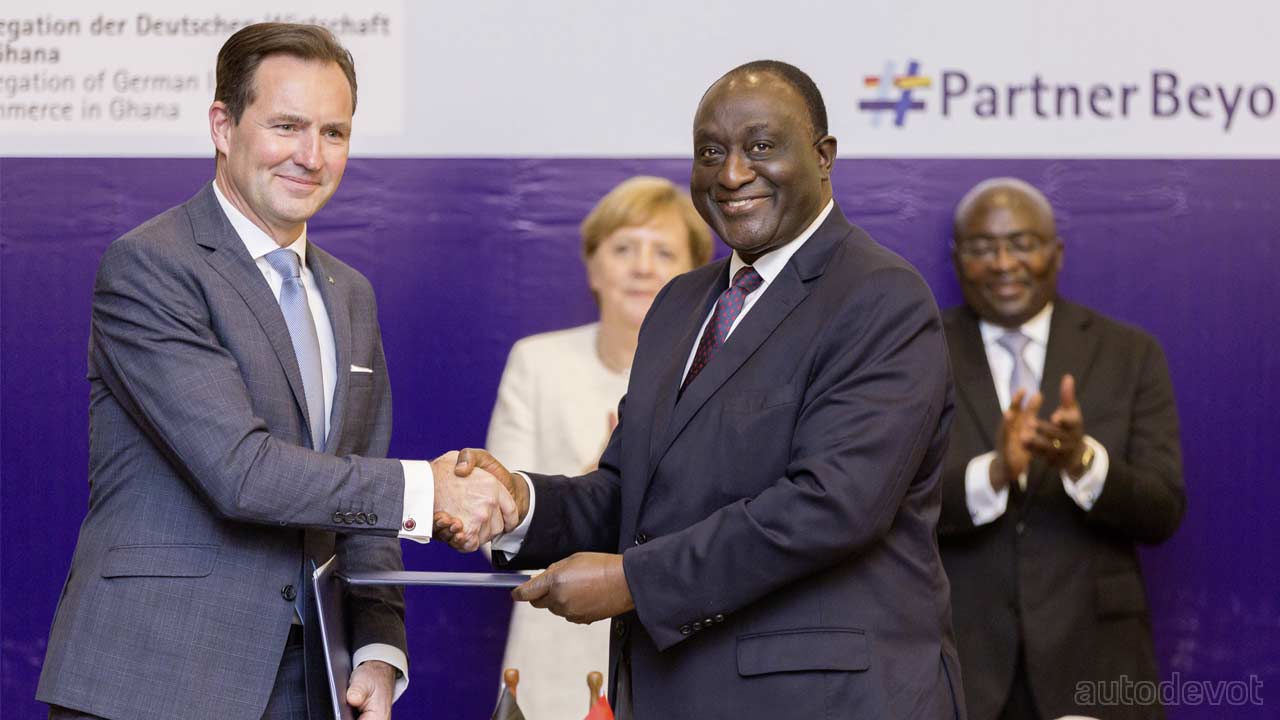 The Memorandum of Understanding (MoU) for the same was signed with the Government of Ghana in the presence of the German Chancellor, Angela Merkel, nearly two years ago.

Universal Motors Limited — a licensed Volkswagen importer since 2005, has been awarded the assembly contract for the initial phase of the project. The new facility will have an initial capacity of 5,000 units per annum.

The first vehicle to be assembled using Semi Knocked Down (SKD) kits is the Tiguan, followed by Teramont, Passat, Polo and Amarok at a later date. 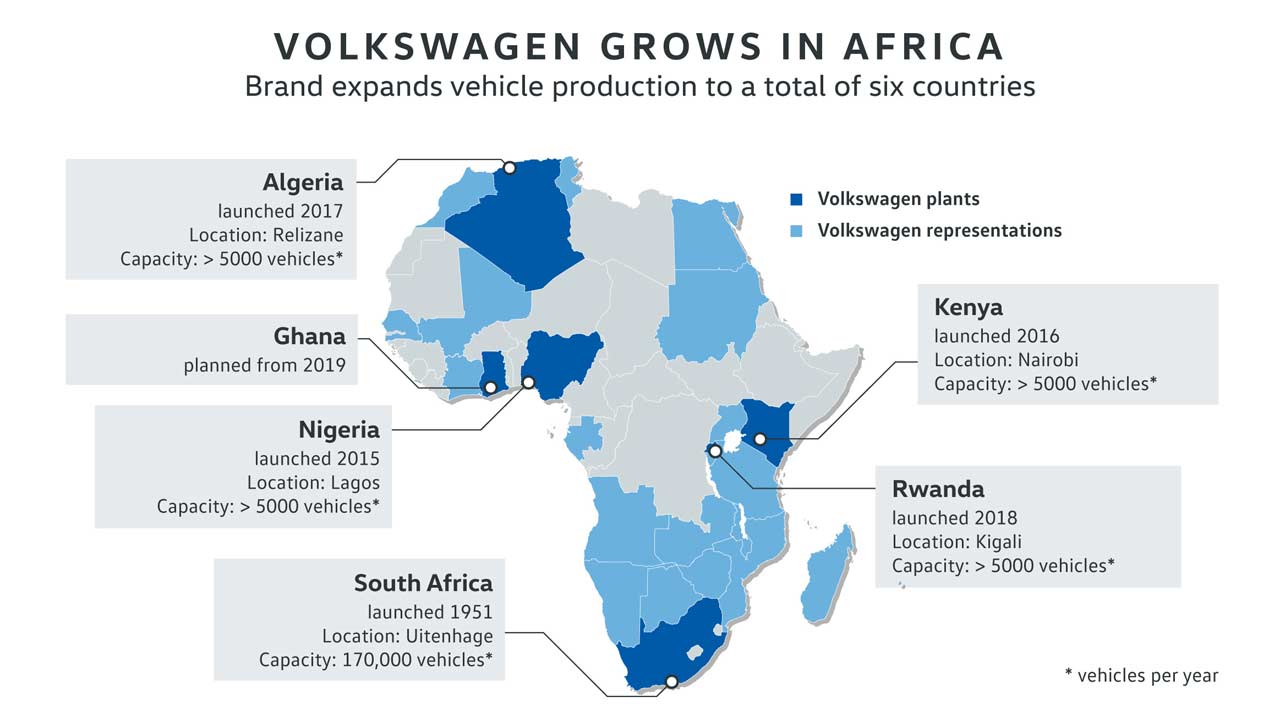