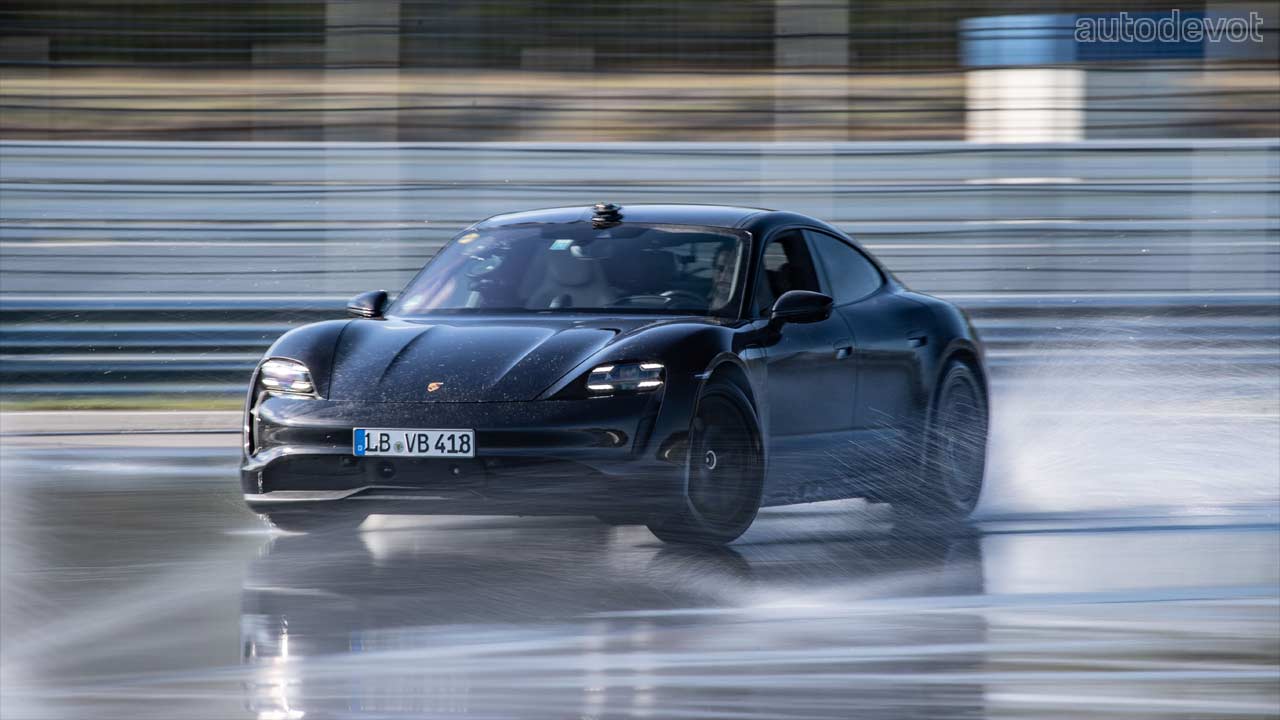 The Porsche Taycan has set a new Guinness World Record by doing the longest, continuous drift at the Porsche Experience Centre Hockenheimring, Germany. The record was achieved with a rear-wheel drive Taycan, which is currently on sale in China. 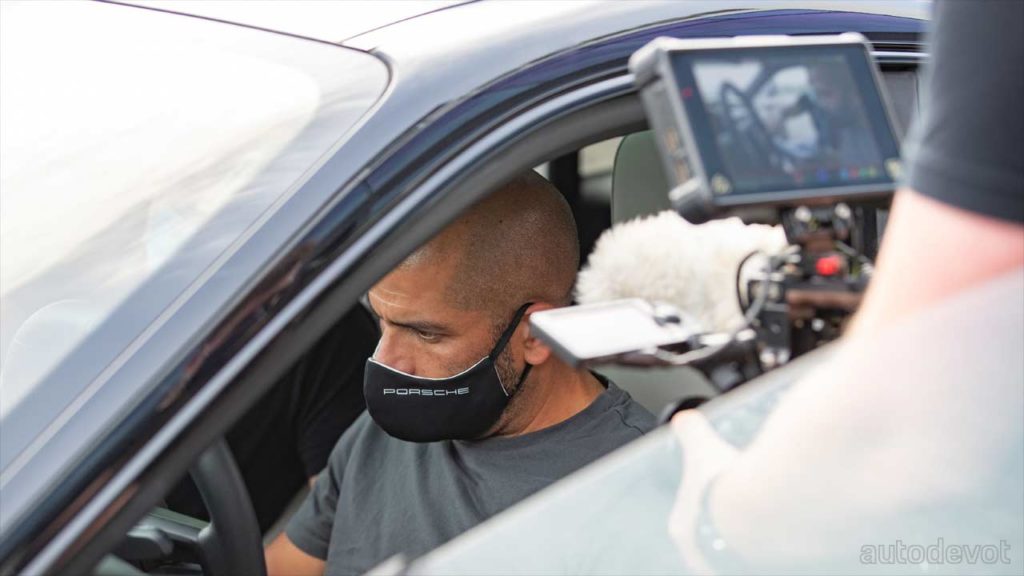 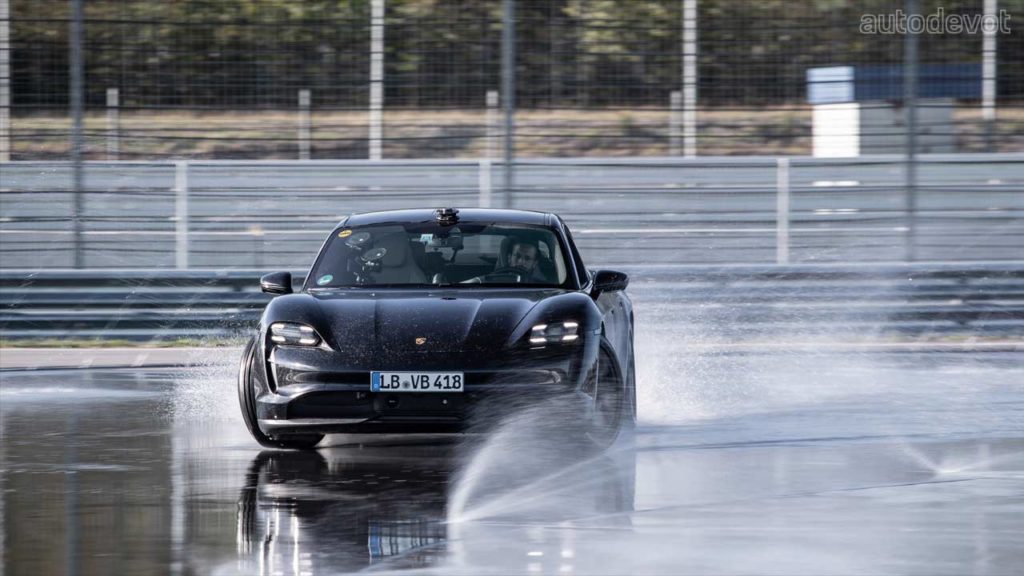 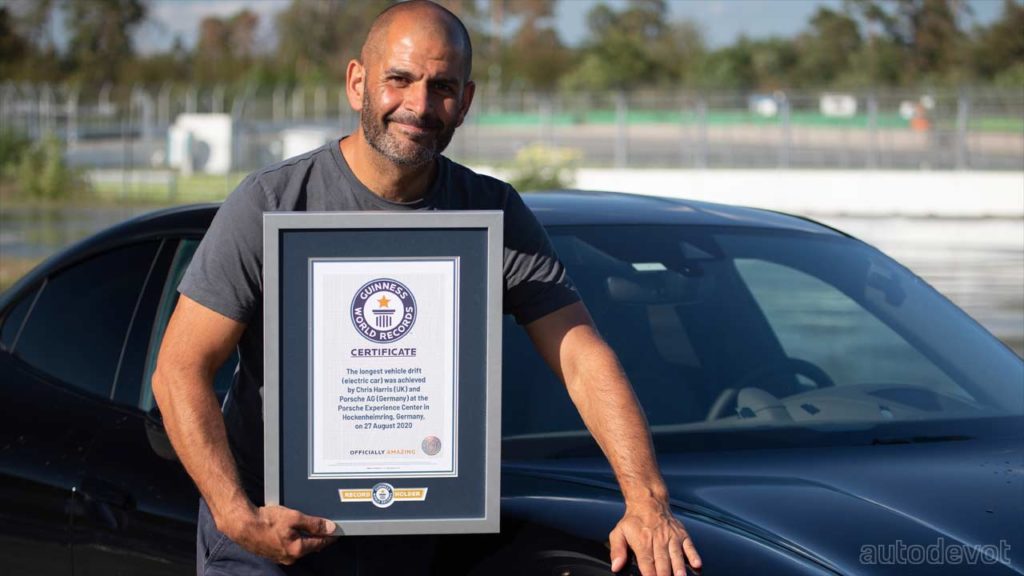 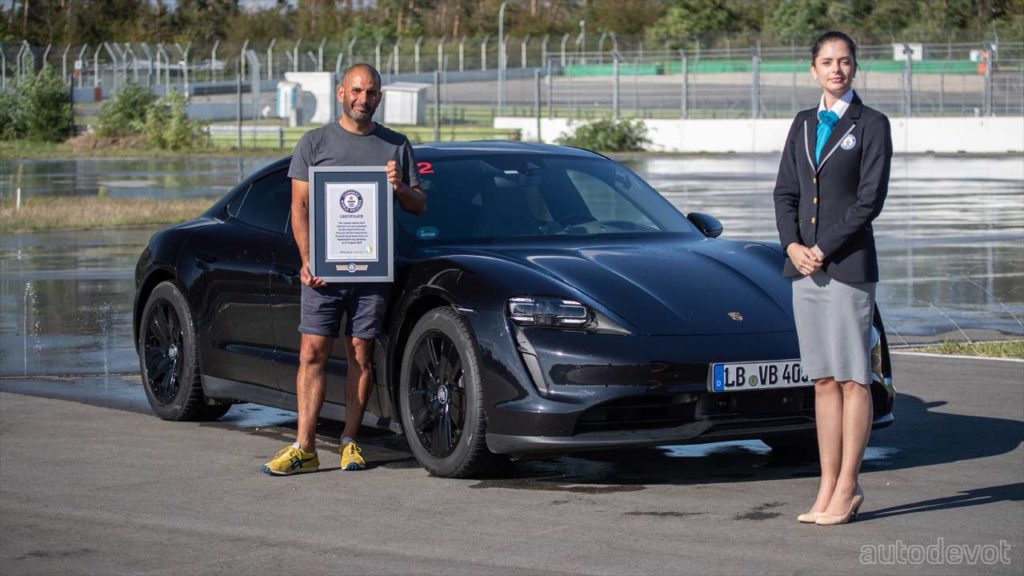 Interestingly, the Guinness World Record was briefly held by Chris Harris. He managed to do 18 continuous laps on the 200 metre-long drift circle without the front wheels ever pointing in the same direction as the curve. Chris probably felt pukish and exited the circle halfway towards completing the 19th lap. 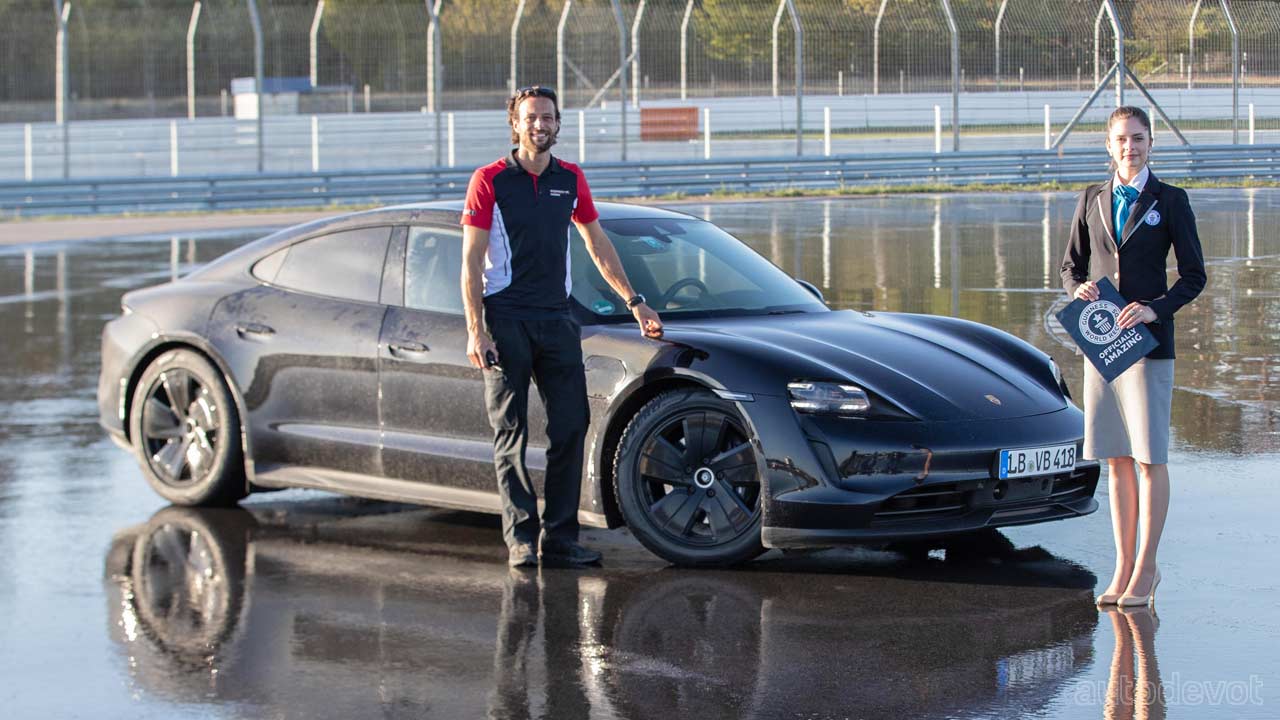 After his attempt, Porsche instructor Dennis Retera managed to do a whopping 210 laps at an average speed of 46 km/h (28.5 mph) for about 55 minutes covering a distance equal to 42 km (26 mi). Retera secured the new world record for the longest continuous drift in an electric car. 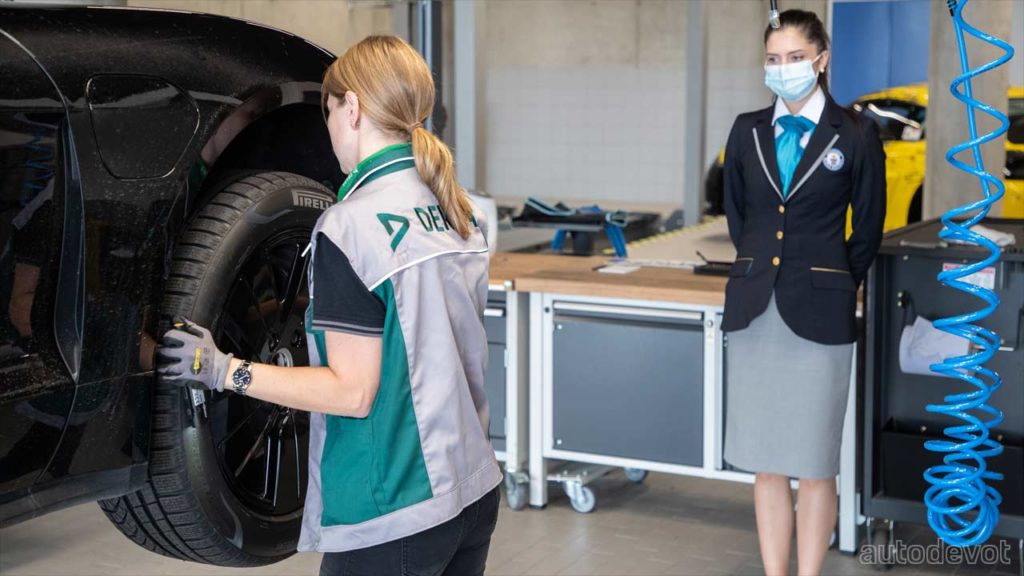 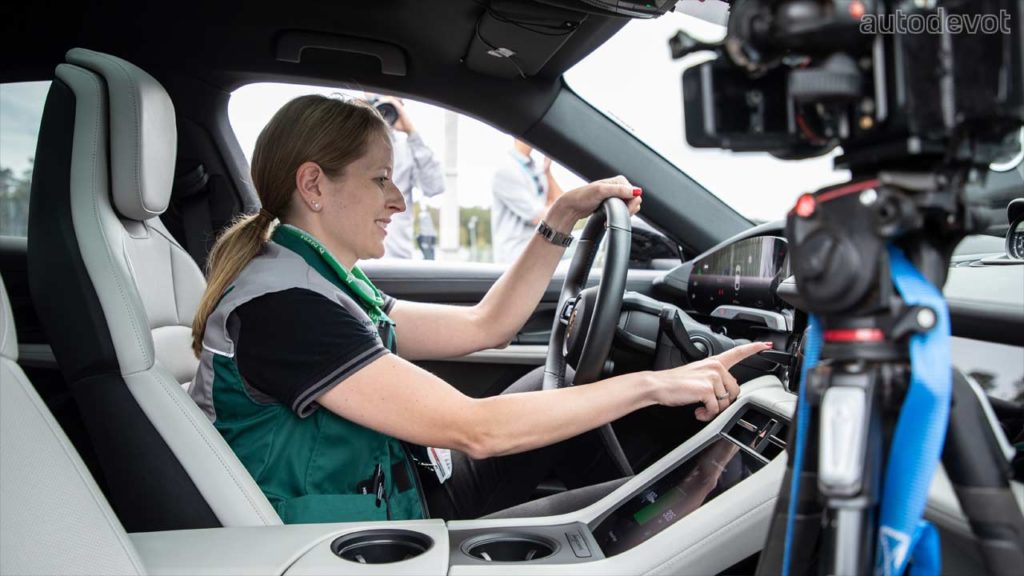 The record attempt took place under the supervision of Guinness World Records official record judge Joanne Brent (masked one on the left image). Also present at the event was an expert from DEKRA — Denise Ritzmann, whose job was to verify the standard and roadworthy condition of the RWD Taycan. Apparently, Ritzmann was the European drifting champion between 2018-2019.

“You can see at a glance whether the front wheels are pointing in a different direction to the curve. As long as this is the case, the car is drifting,” she said. 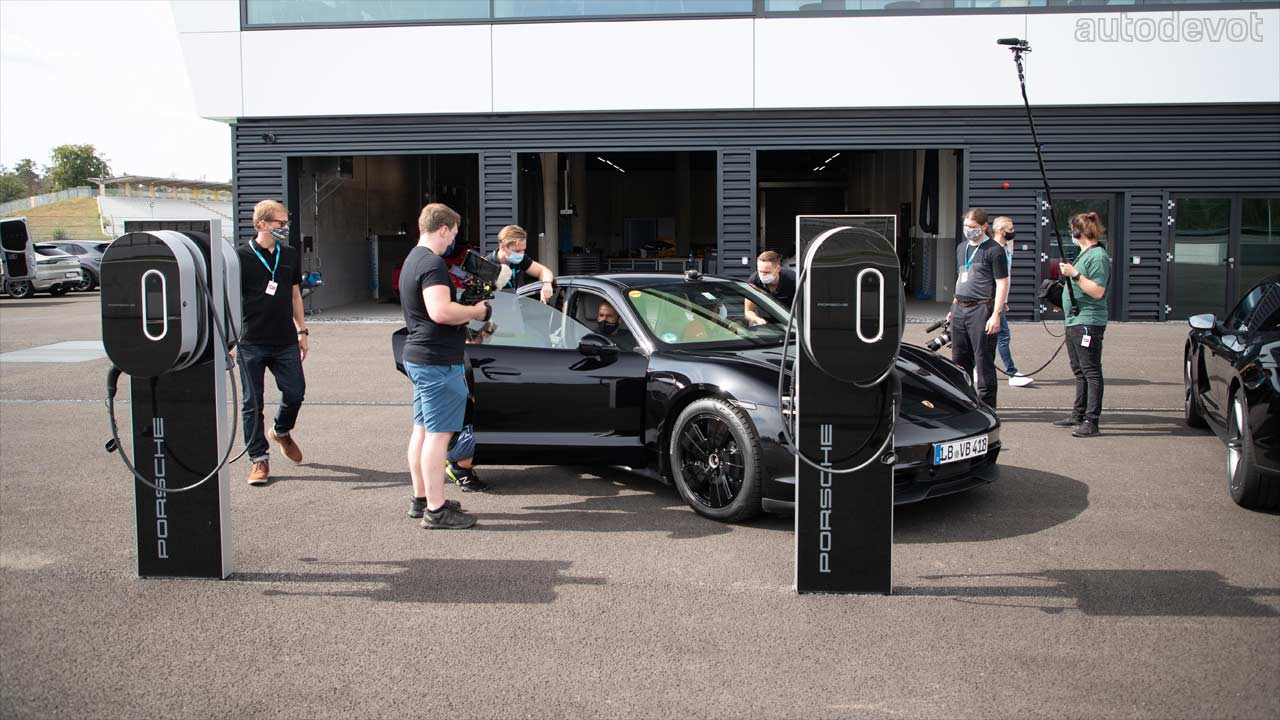 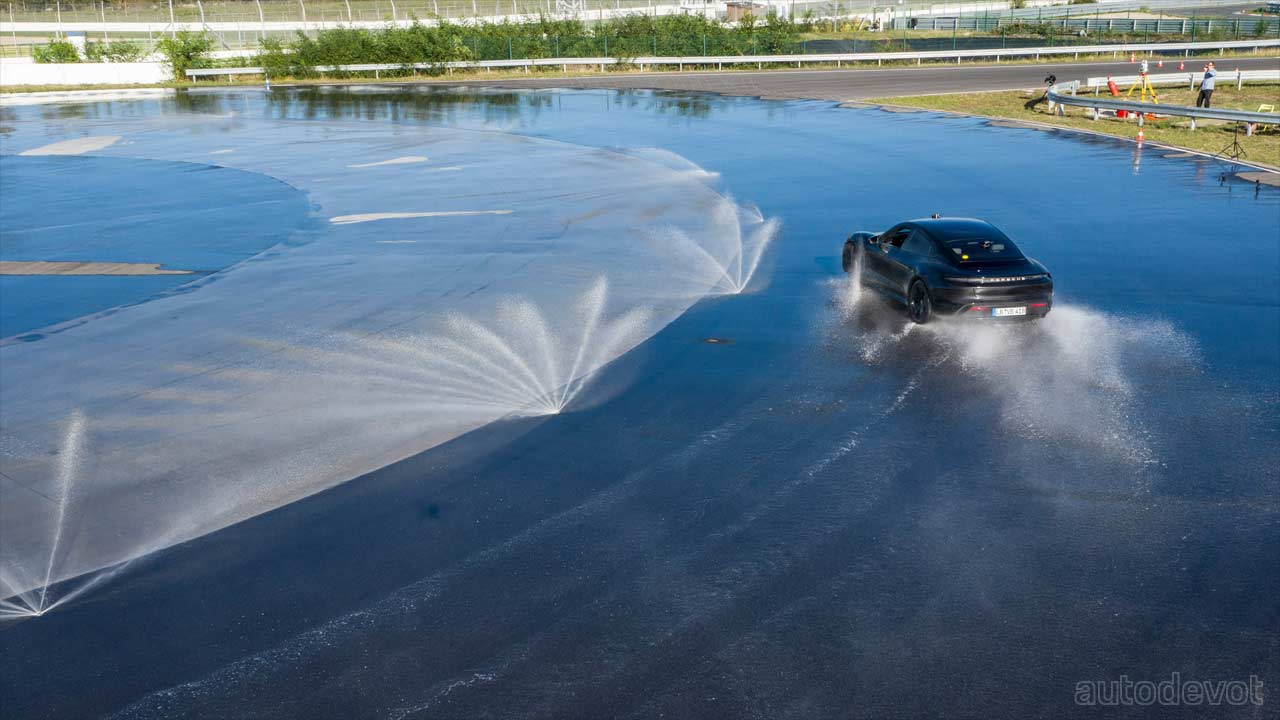 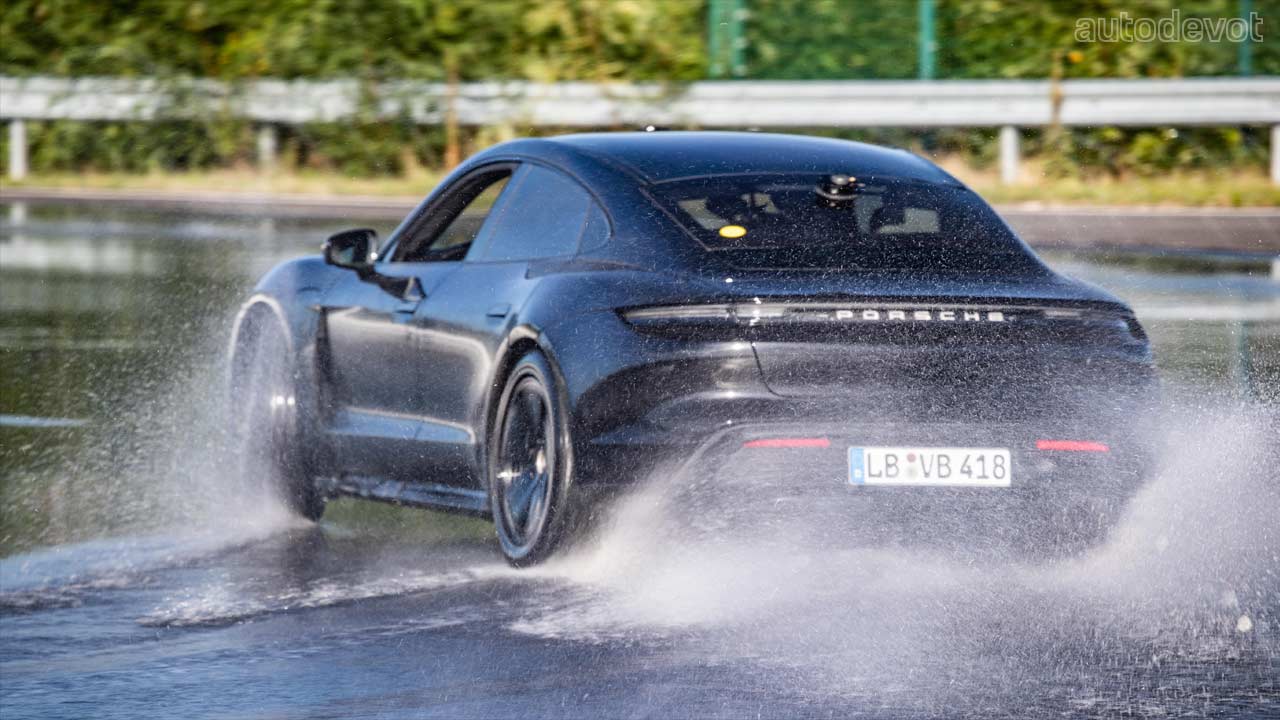 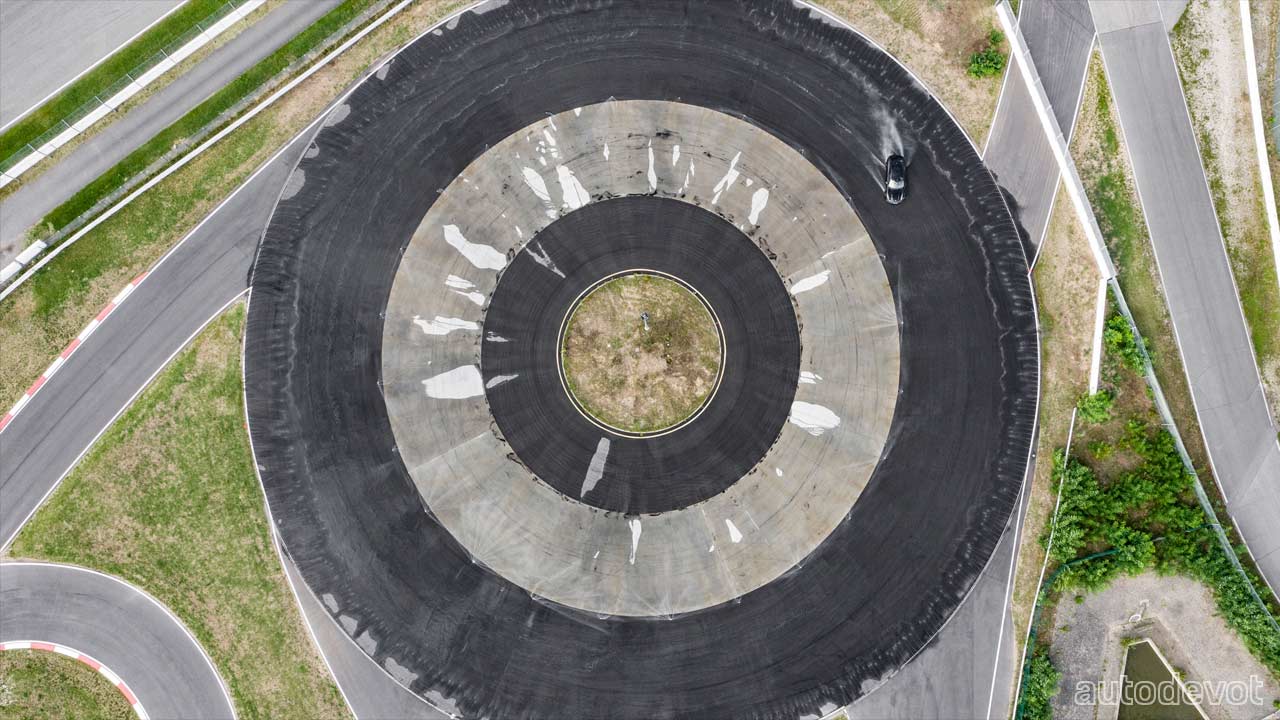 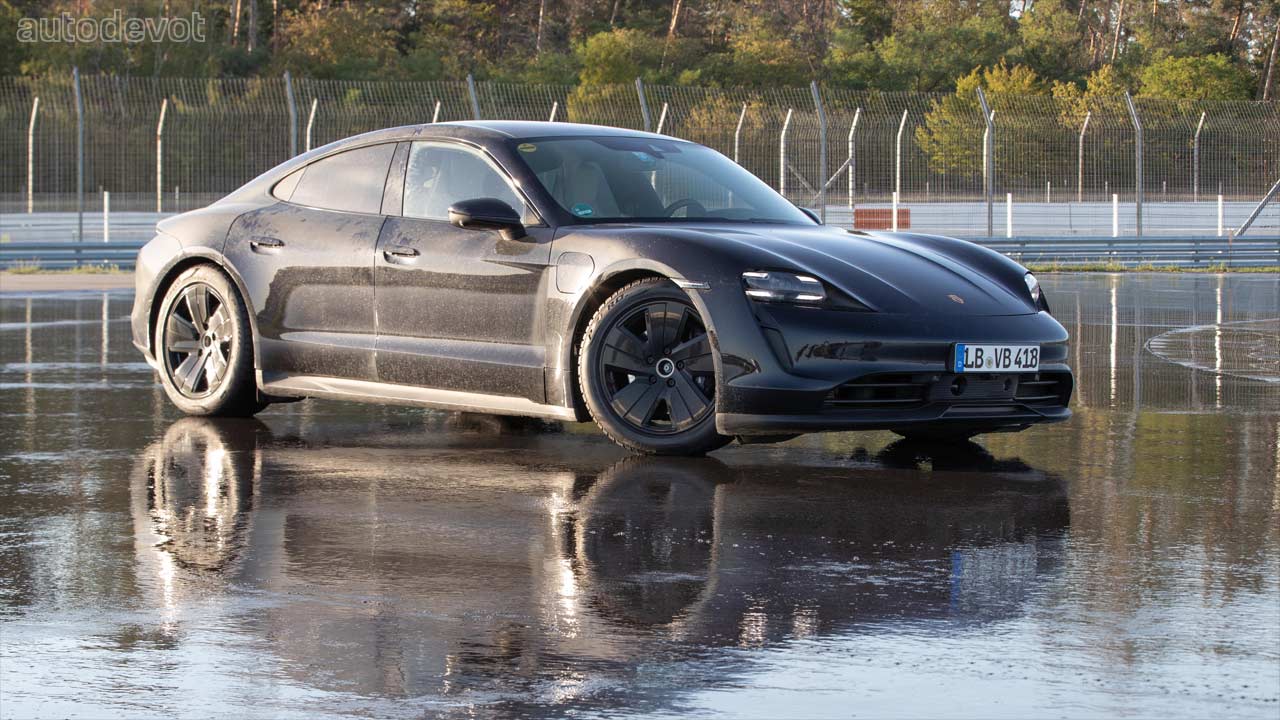 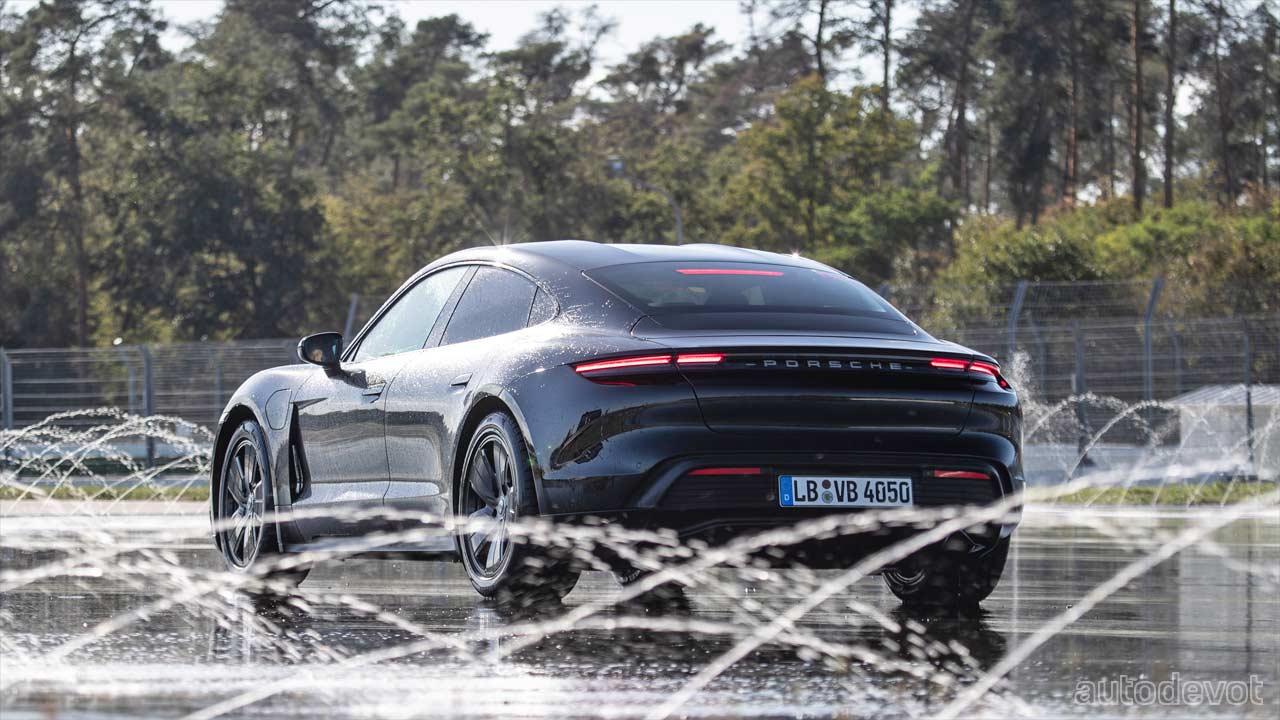 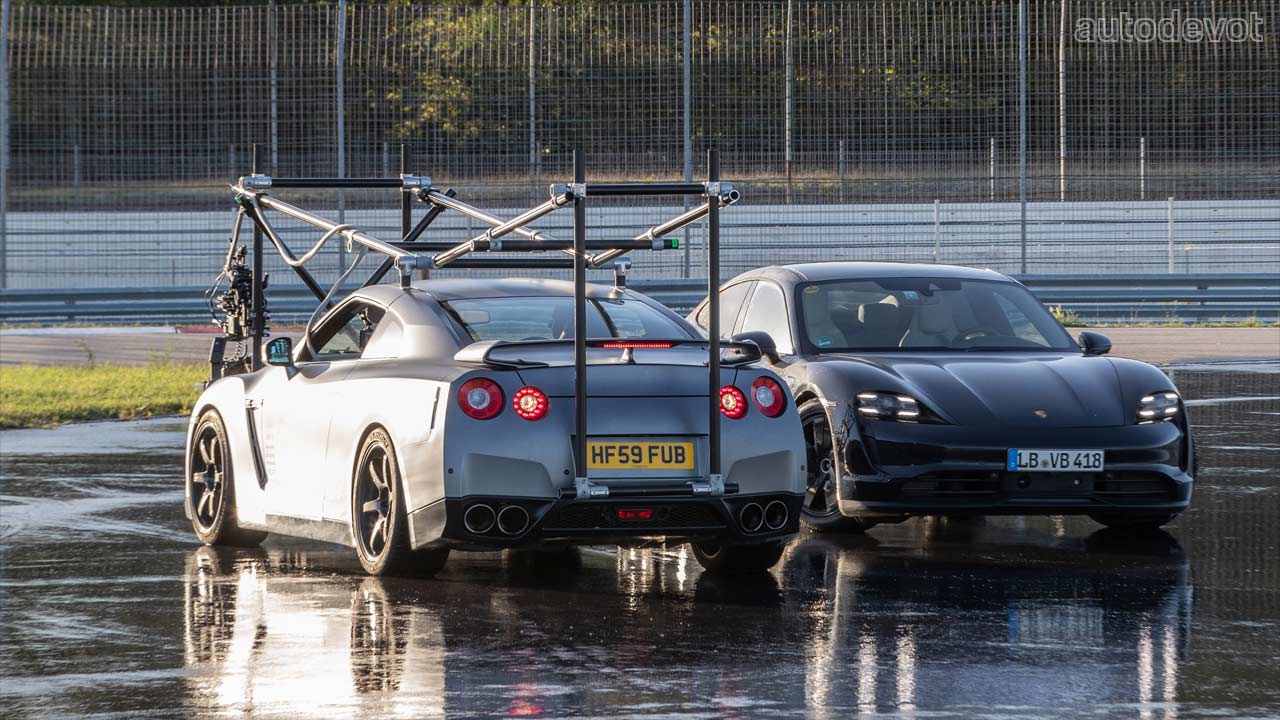 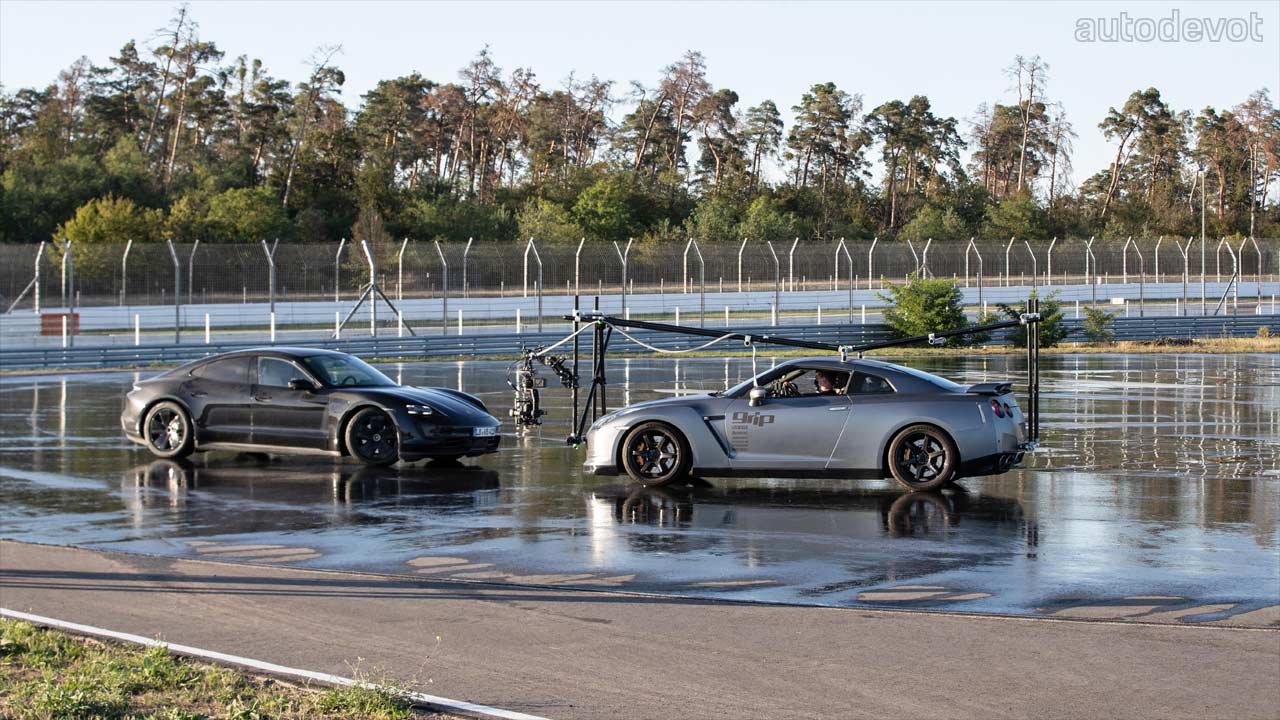