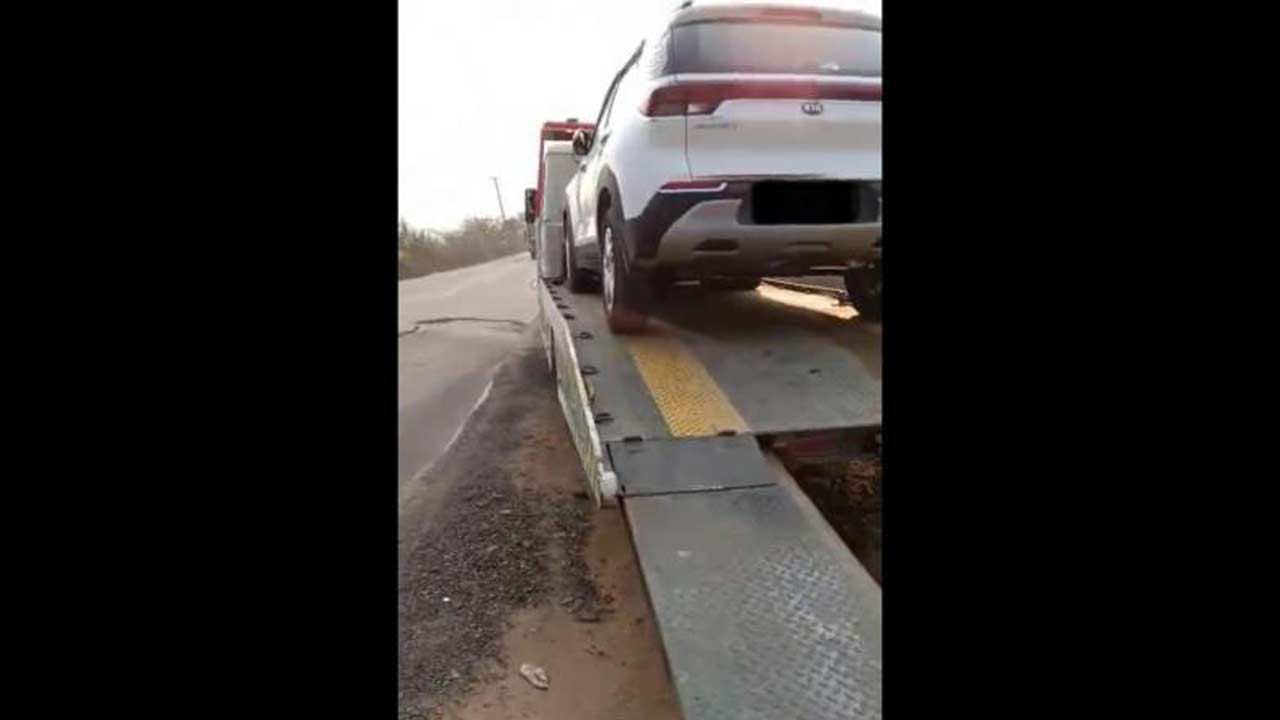 The Kia Sonet became the brand’s second blockbuster in India soon after its debut in August 2020. As people continue to purchase the tiny crossover in large quantities, its flaws are slowly coming out of the “wild“, if you know what I mean. A user of a popular automotive forum has reported that a brand new Sonet (belonging to his friend) has suffered engine mount bracket failure just a week after taking the delivery. It allegedly happened after the vehicle ran over a pothole. 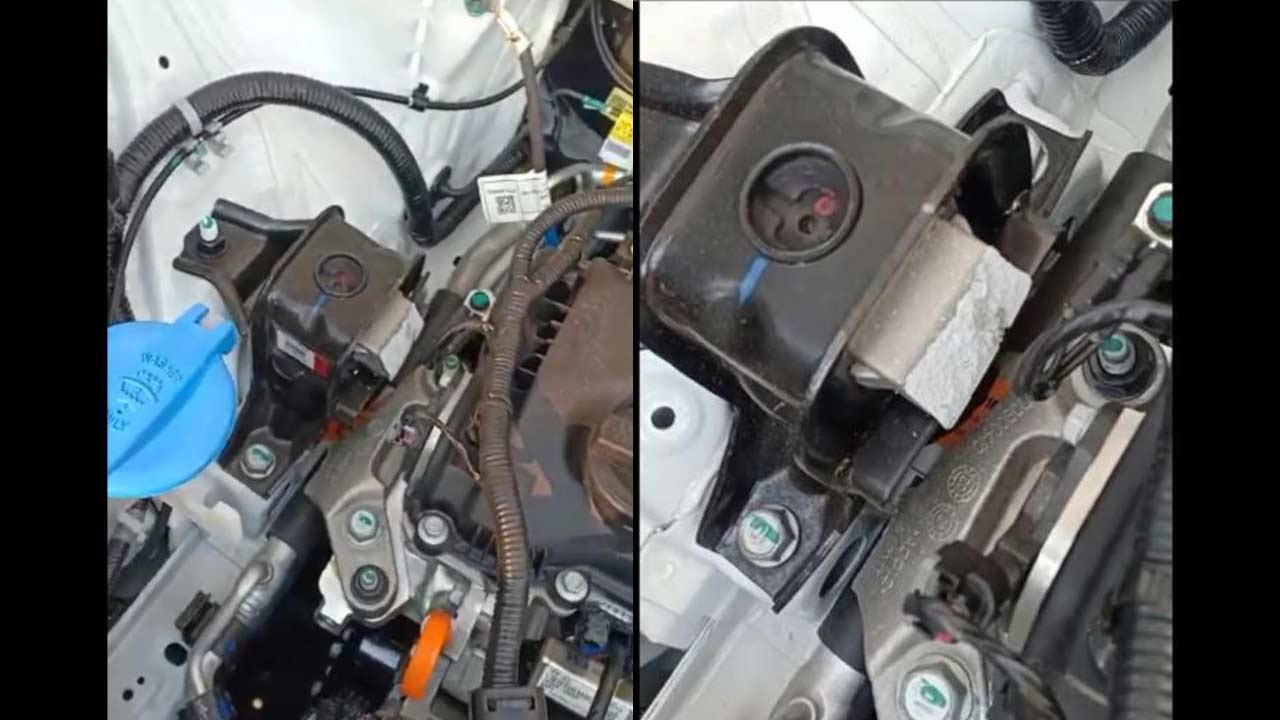 If these photos are to be believed, the component appears to have suffered a fatigue crack. We all know that potholes can be fatal, but I wonder what kind of a pothole that was, which was powerful enough to rip off a metal bracket like that. Anyway, it’s not a “news flash” that Hyundai Group vehicles in India have QC issues, but I hope it’s not so bad that the cars will go from being a “blockbuster” to block “buster”.