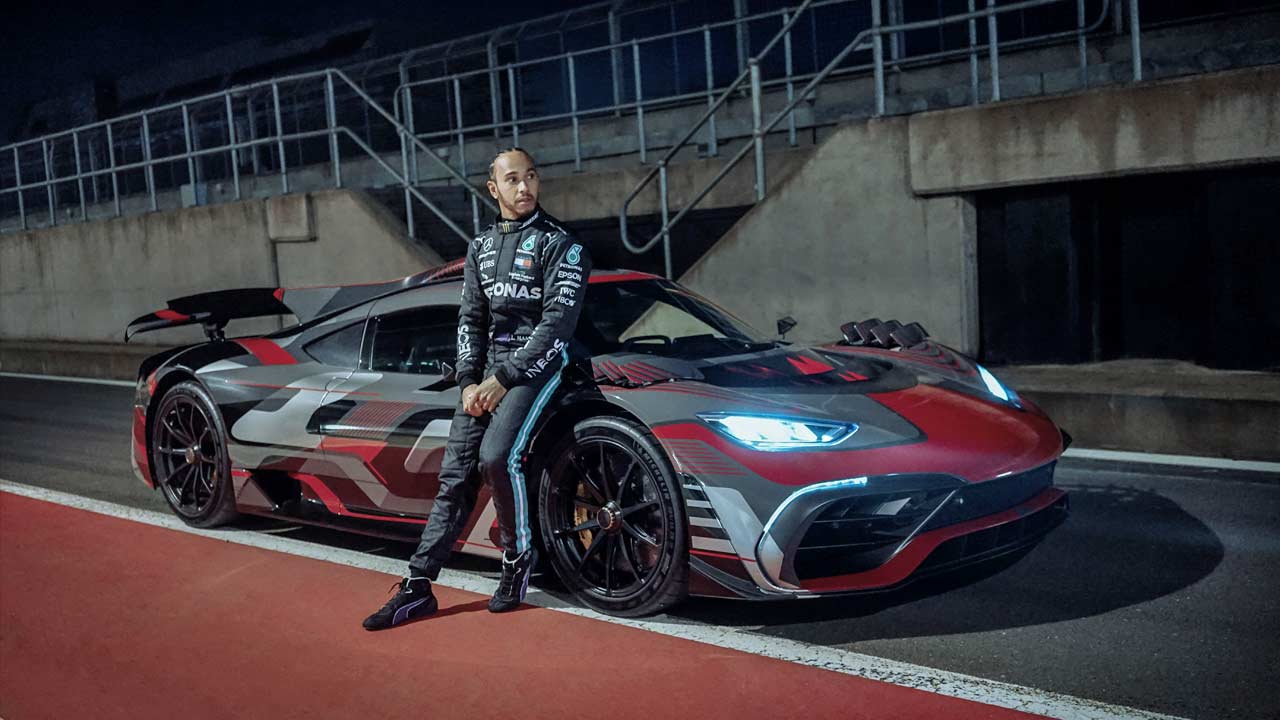 Everyone has a hobby that they take up after a busy 9-5 job. What would Lewis Hamilton, the seven-time Formula 1 world champion, do after a successful season? Well, he’ll be helping with the final development phase of the Mercedes-AMG One PHEV hypercar, which is expected to start moving into its new owners’ garages in 2021. 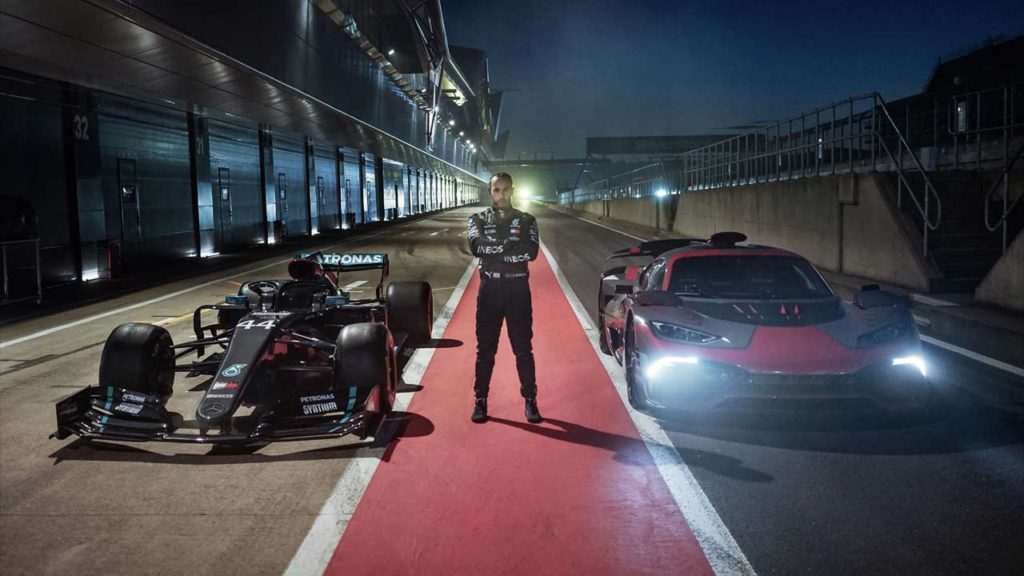 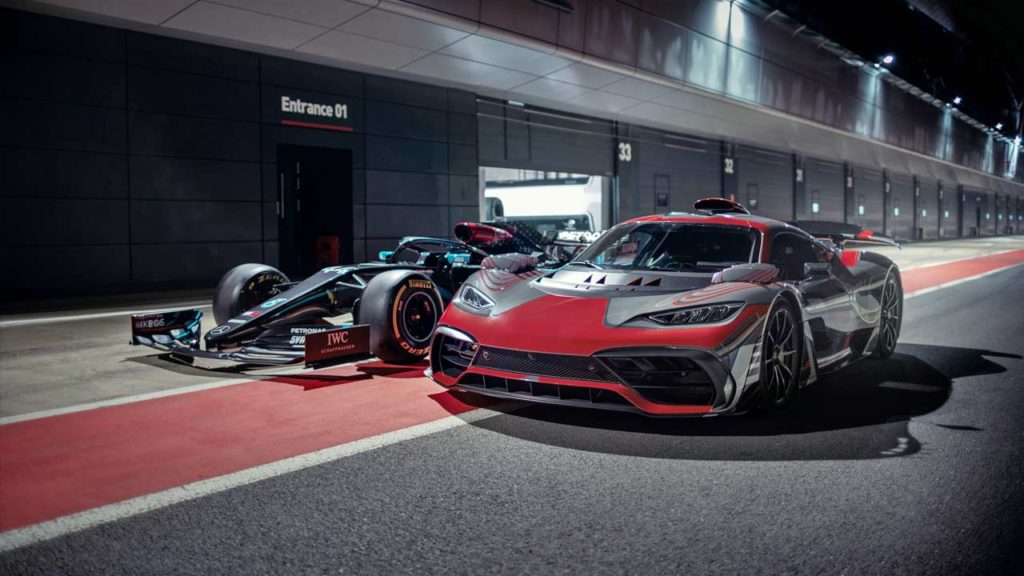 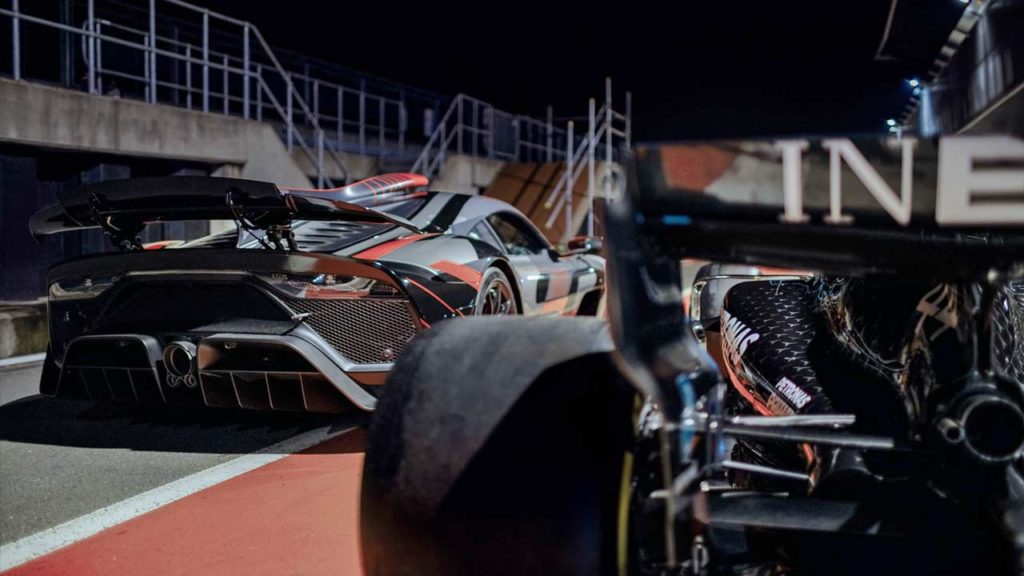 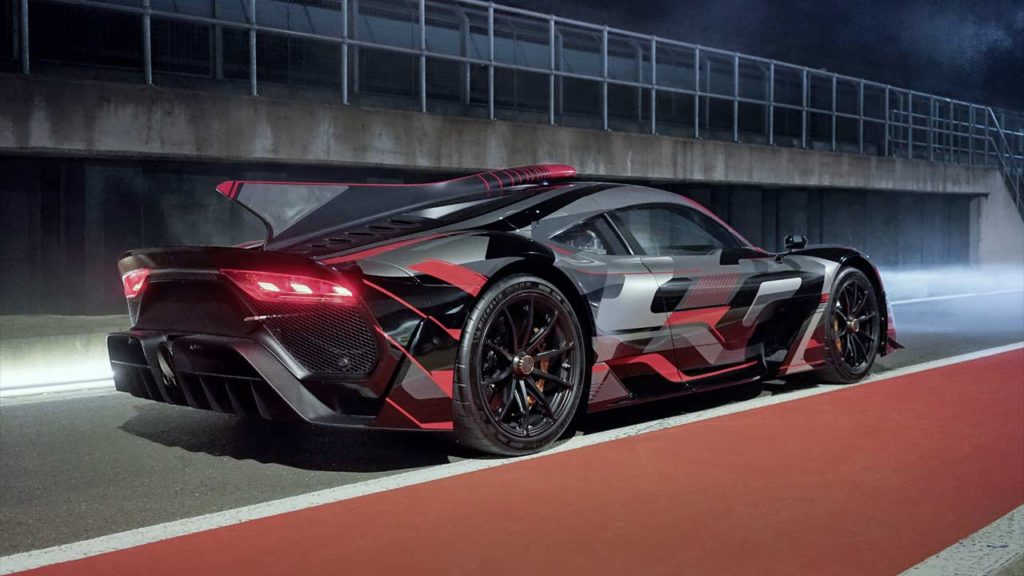 Hamilton “will test the current status of the project and contribute his know-how from the top discipline in motorsport to the final development phase of the hypercar,” the company said.

I can still hardly believe that there will soon be a hypercar with a Formula 1 engine. We won the world championship with this engine in 2015, and I was involved in its development for a long time. I was able to drive the Project One during the film work for the new campaign, and I’m very proud of the extraordinary effort Mercedes-AMG has invested in this project. This car is absolutely unique. – Hamilton

The engineers seem to have overcome the challenges they were facing in getting the F1-derived 1.6L V6 turbocharged petrol engine to comply for road use. In August 2020, a few prototypes were seen track testing at Immendingen proving grounds.

The special disguise of the Project One also gives an initial outlook on our electrically powered future, which begins in 2021. The color red will play a central role for our new technology label E Performance. – Philipp Schiemer, Chairman of Mercedes-AMG