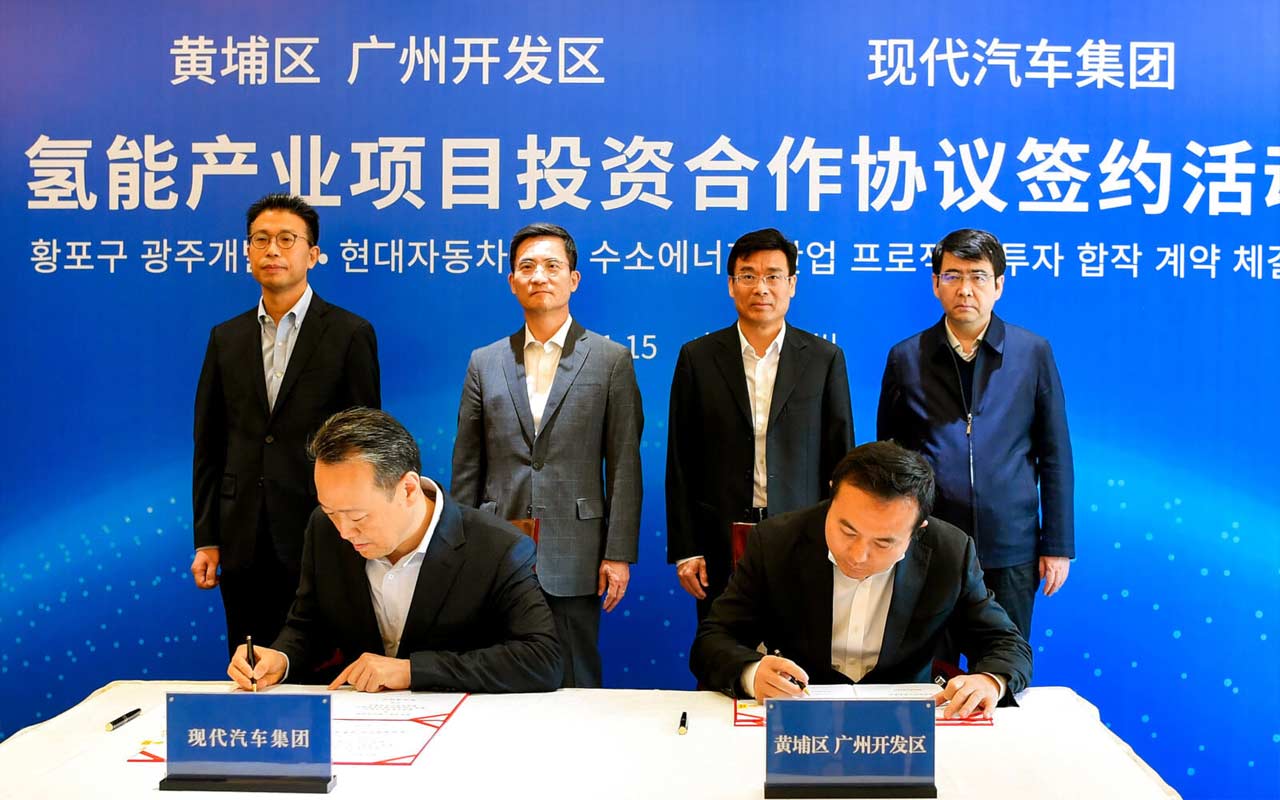 Hyundai is all set to build its first offshore fuel cell system plant in Guangzhou, China. Construction is scheduled to begin in February 2021 and is expected to be completed in the second half of 2022. The new plant will have an initial capacity of 6,500 units (of fuel cell systems) per year and will be upgraded as per the market demand. 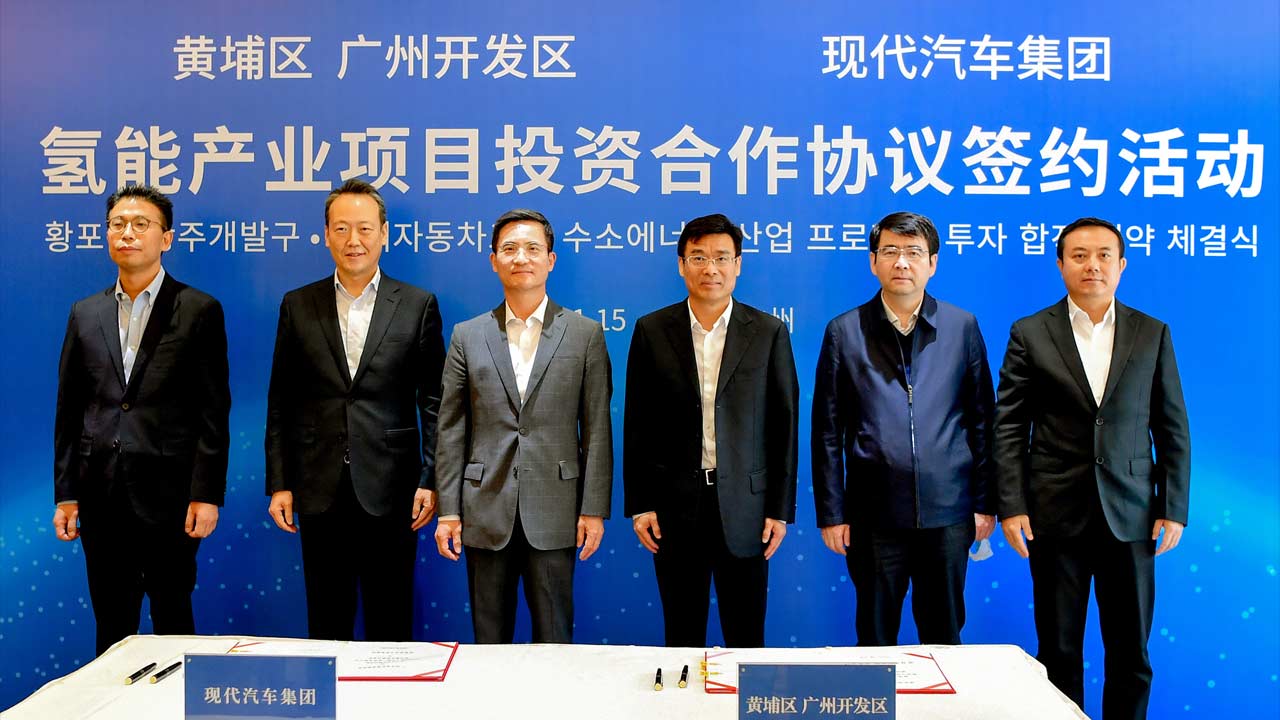 The Guangzhou plant will produce the same fuel cell systems that are used in Hyundai Nexo FCEV. Hyundai also said that it’ll work with Chinese companies to participate in the Guangdong government’s hydrogen-related pilot project and initiatives, which will help the company secure a competitive advantage in China’s hydrogen industry. Apparently, global companies from Japan, Germany, UK and other countries have also been working with the Chinese partners to develop technology related to fuel cell vehicles and to advance the local hydrogen industry. The country aims to have 1 million FCEVs (mainly commercial vehicles) on its roads by 2035.

Besides Nexo, another important FCEV Hyundai has in its portfolio is the Xcient heavy-duty commercial truck.