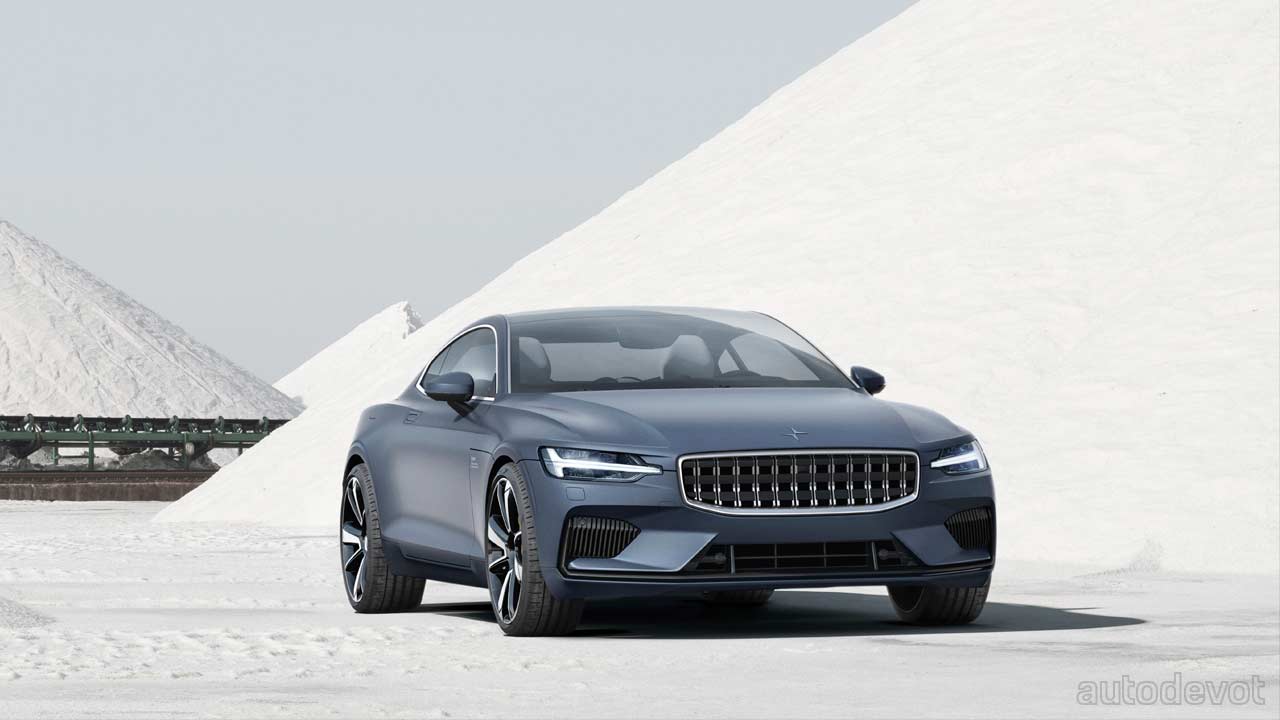 Polestar has announced that the final build slots for Polestar 1 are up for grabs as the model will be discontinued by the end of this year. The Polestar 1 made its debut in 2017 as the standalone brand’s first model. It is currently on sale in Europe, North America and China.

We’ve received an overwhelming response from customers and the press following the 2017 debut of the Polestar 1 and subsequent deliveries in 2020. – Gregor Hembrough, Head of Polestar in North America 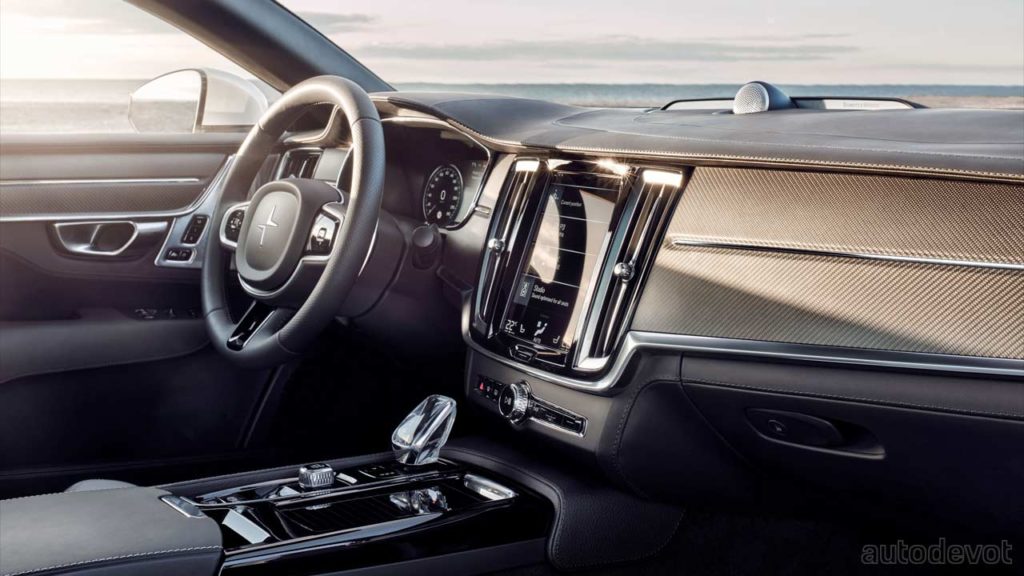 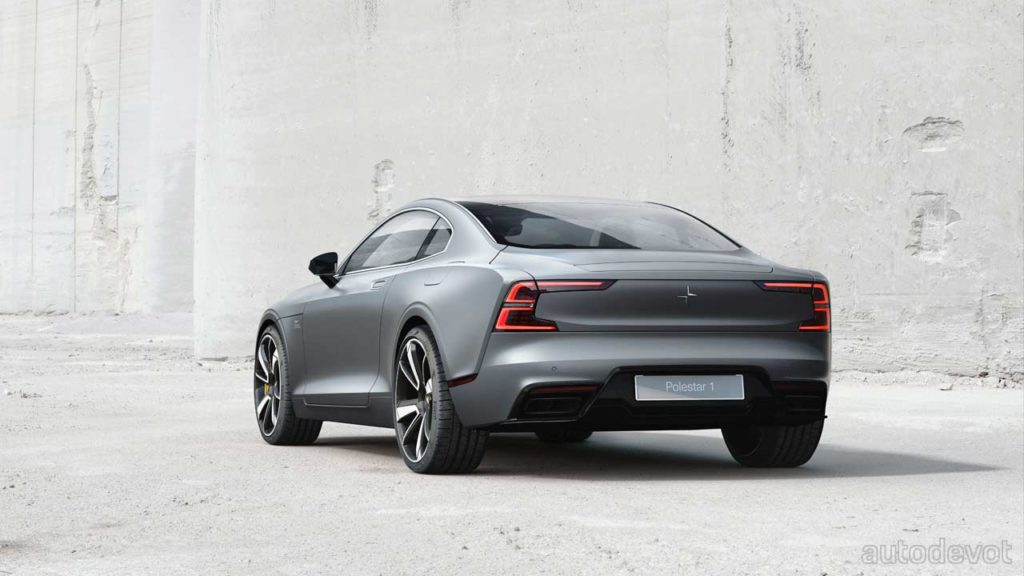 Polestar 1 is an AWD PHEV that combines a 2.0-litre 4-cylinder petrol engine that is both supercharged and turbocharged, and two electric motors (85 kW/116 metric hp each) that power the rear wheels. In addition, the Integrated Starter Generator (ISG) adds 52 kW (71 metric hp) more. The combined figures are 447 kW (608 metric hp) and 1,000 Nm (738 lb-ft) of torque. The car’s 34 kWh battery pack is claimed to offer an estimated pure electric range of up to 60 miles (96.5 km).

Besides 1, Polestar currently sells Polestar 2 — a compact 4-door sedan/liftback, also produced in China. The lineup is expected to be joined by the Polestar Precept later this year or next year.