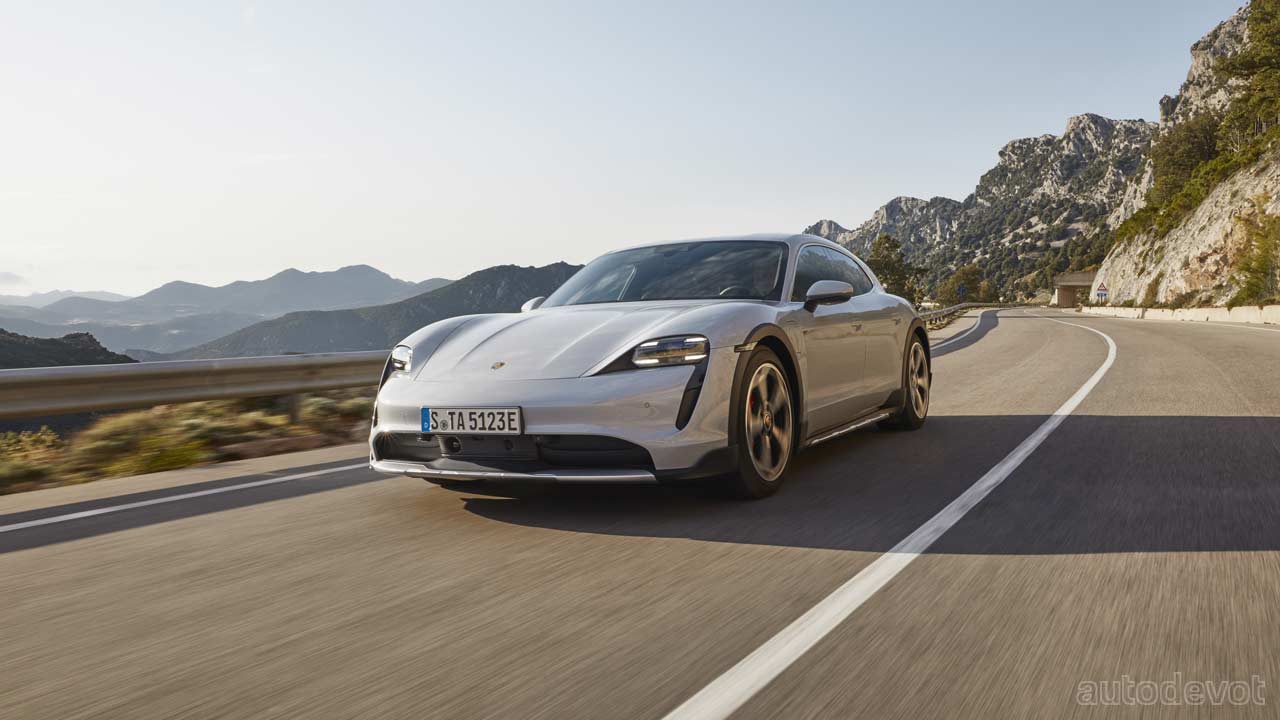 The production version of the Porsche Taycan Cross Turismo has finally made its debut with four AWD variants on offer at launch. The off-road Taycan is scheduled to go on sale in summer in Europe with prices in Germany starting at €93,635 (including 19% VAT). 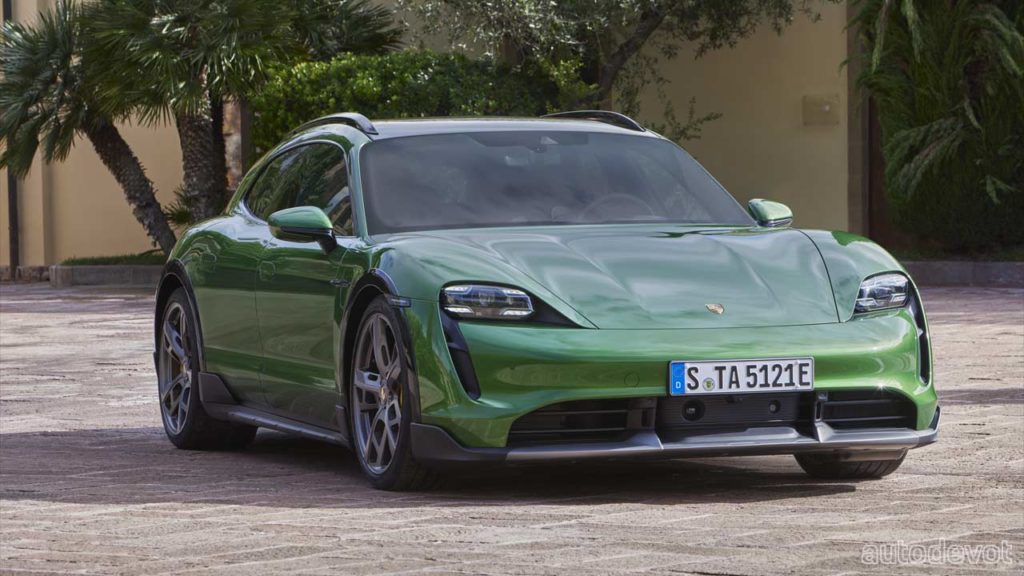 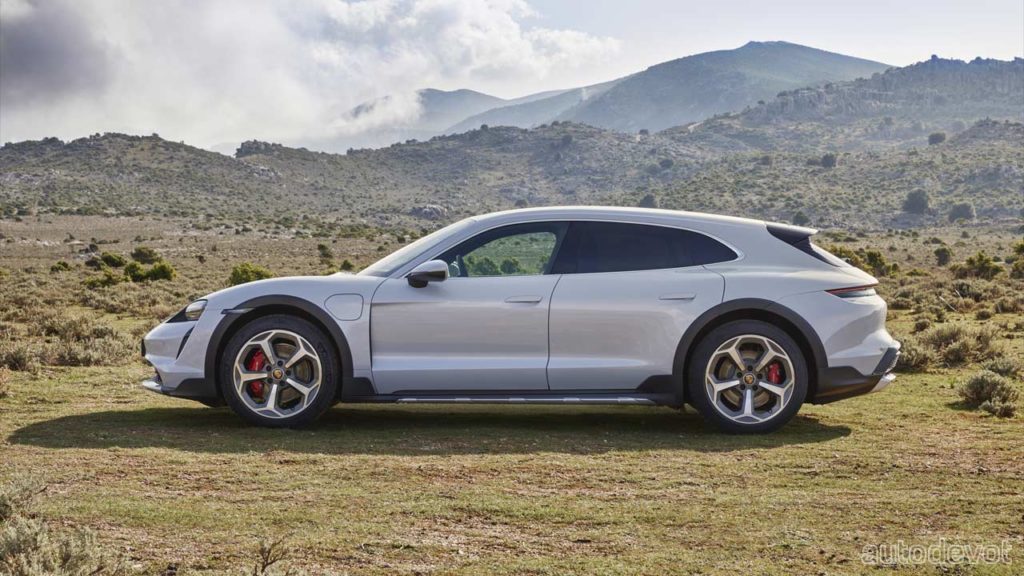 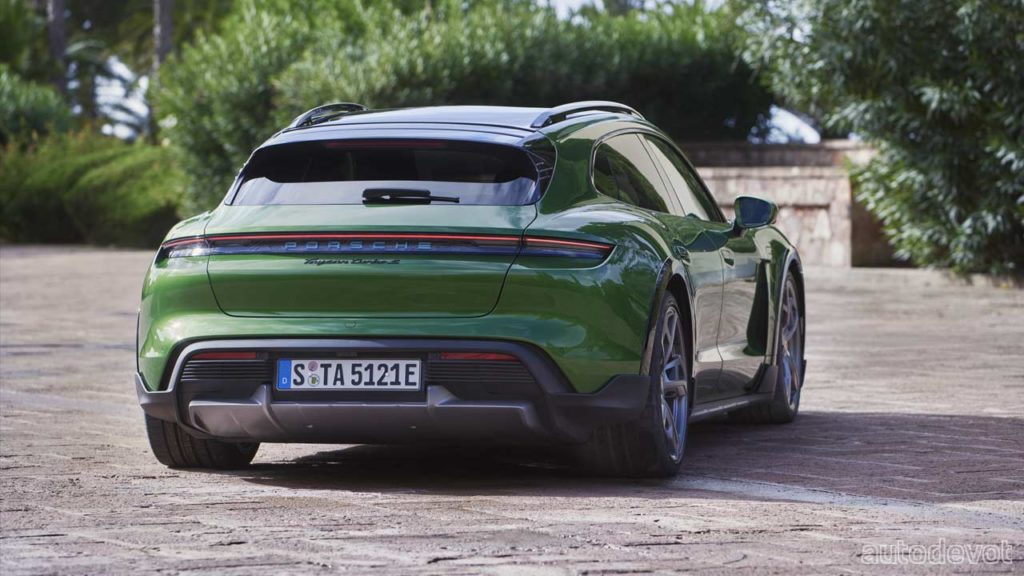 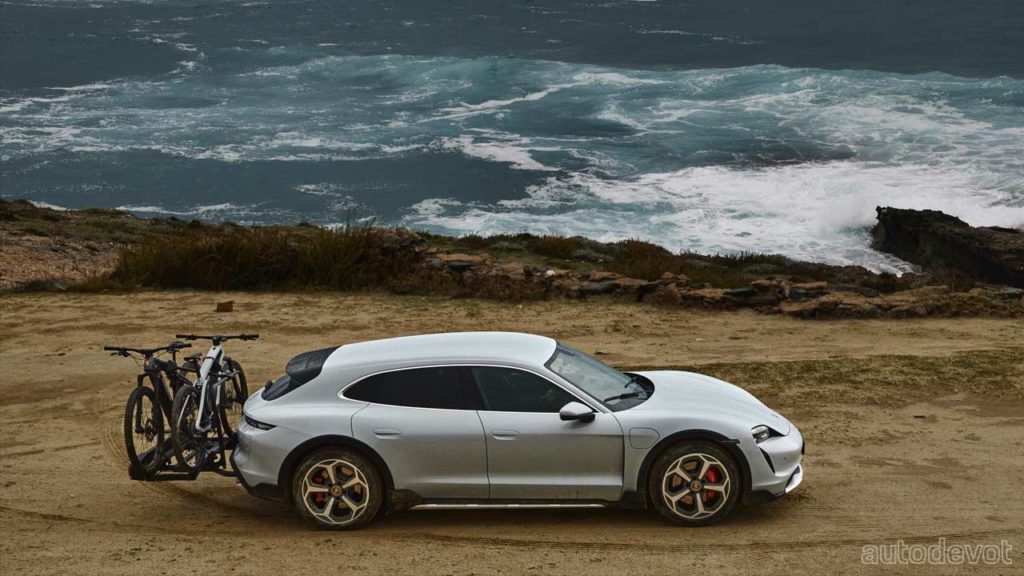 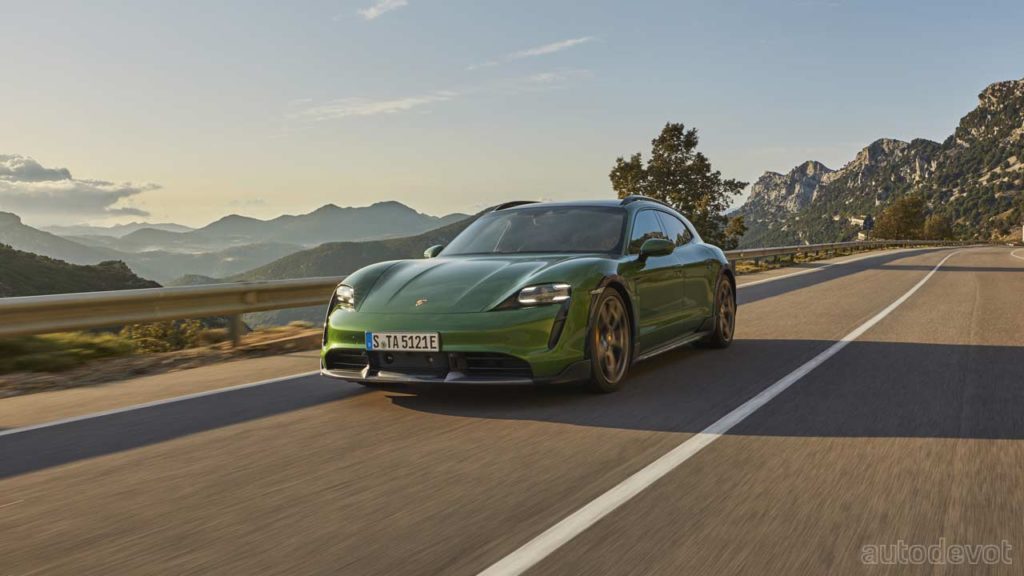 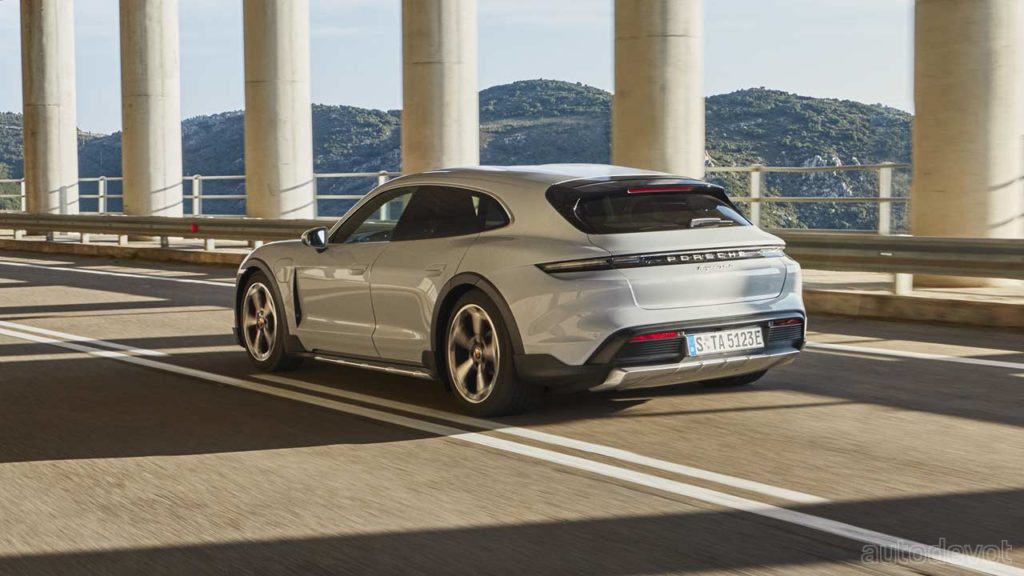 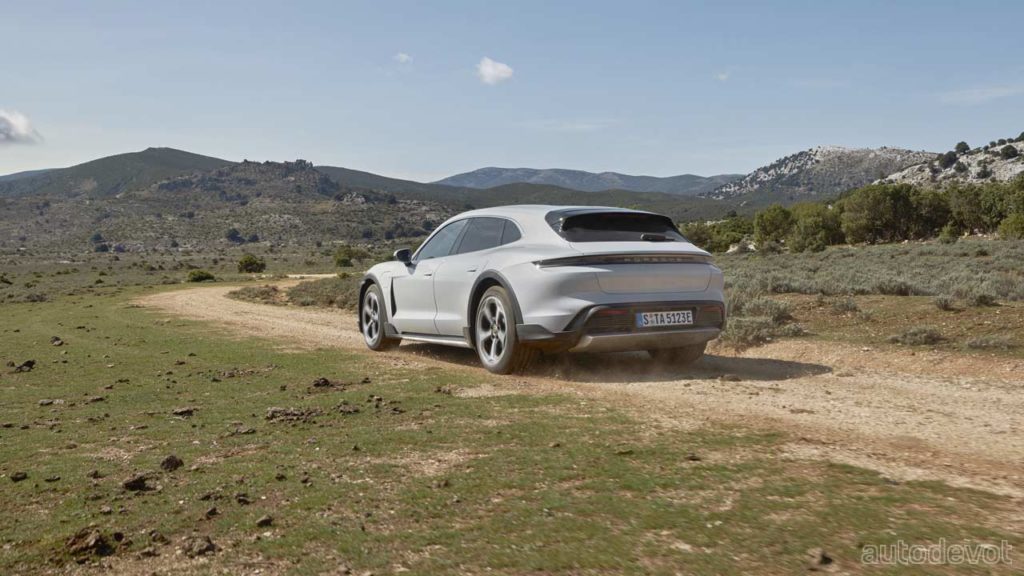 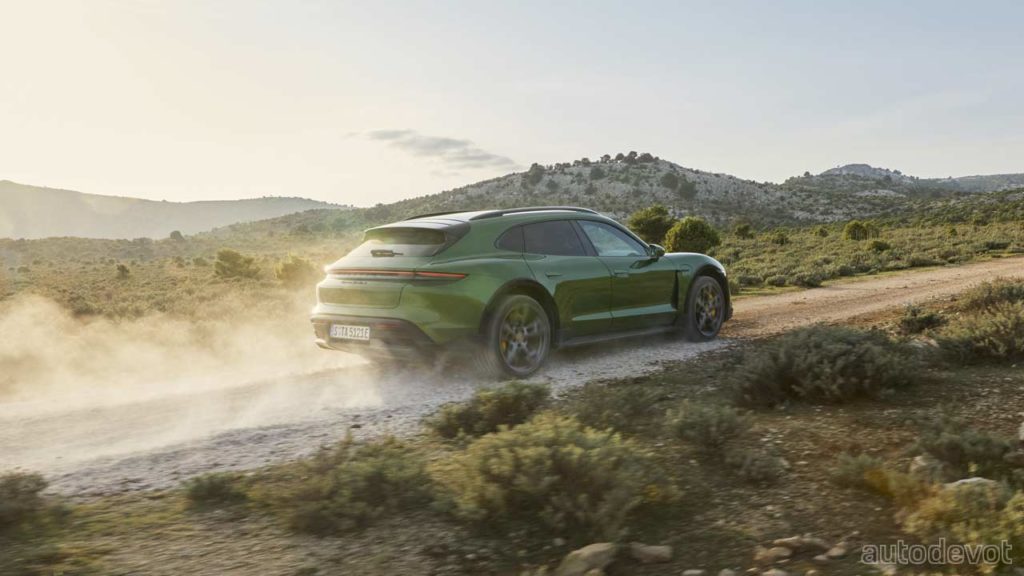 The adaptive air suspension comes as standard on all four models and so is the SmartLift function. The optional Off-Road package increases the ground clearance by up to 30 mm. The car also gets a standard ‘Gravel Mode’ for driving on rough roads. The range-topping Turbo S model gets the ceramic composite discs (PCCB) measuring 420 mm at the front and 410 mm at the rear. The 4 and 4S models get cast-iron discs while the Turbo gets tungsten carbide-coated cast-iron discs (PSCB). 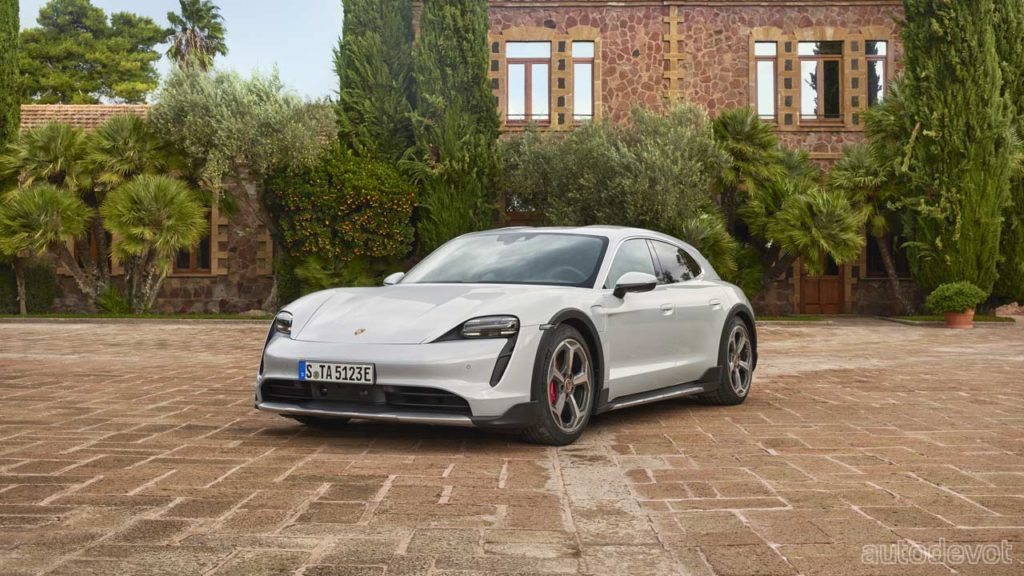 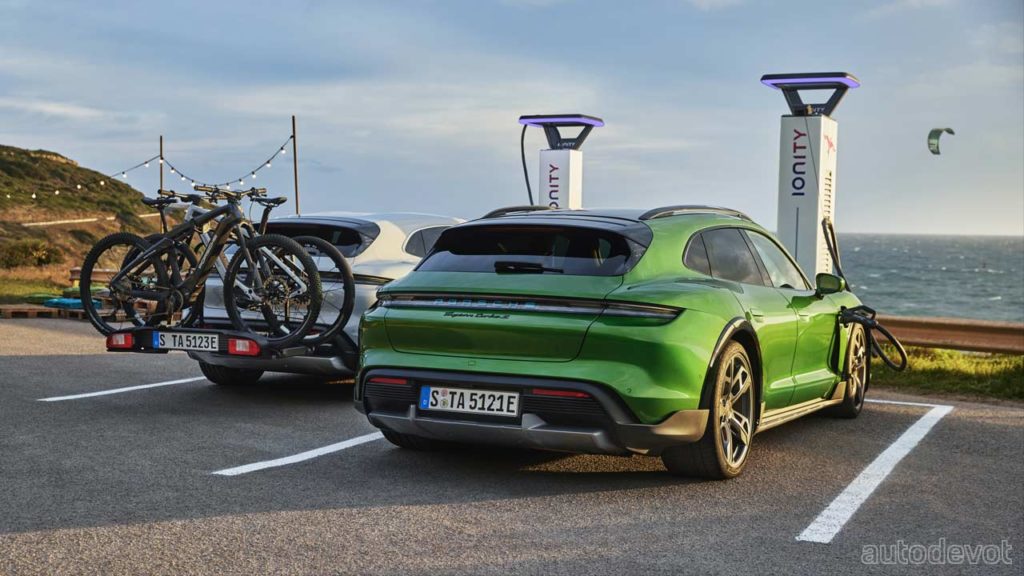 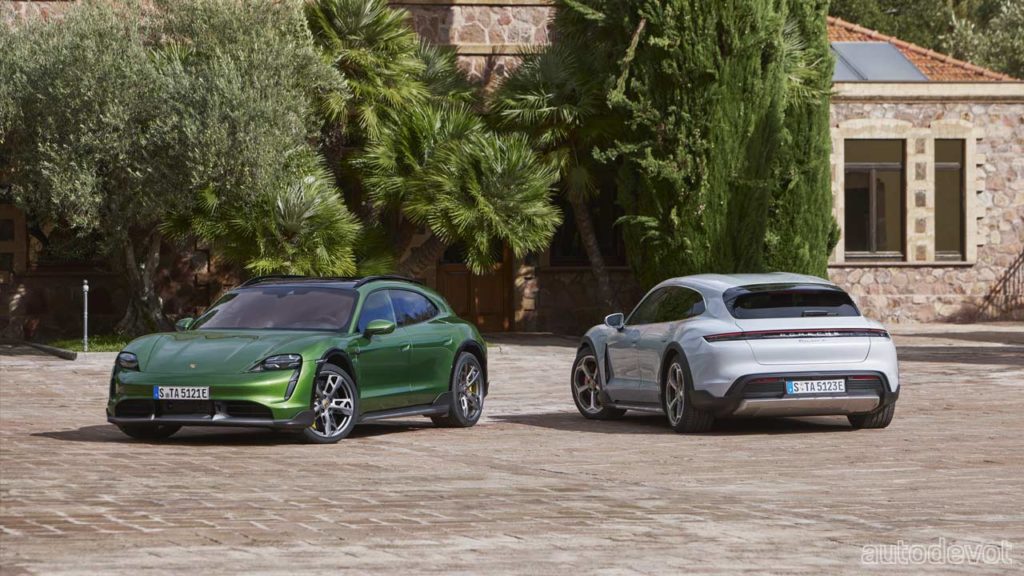 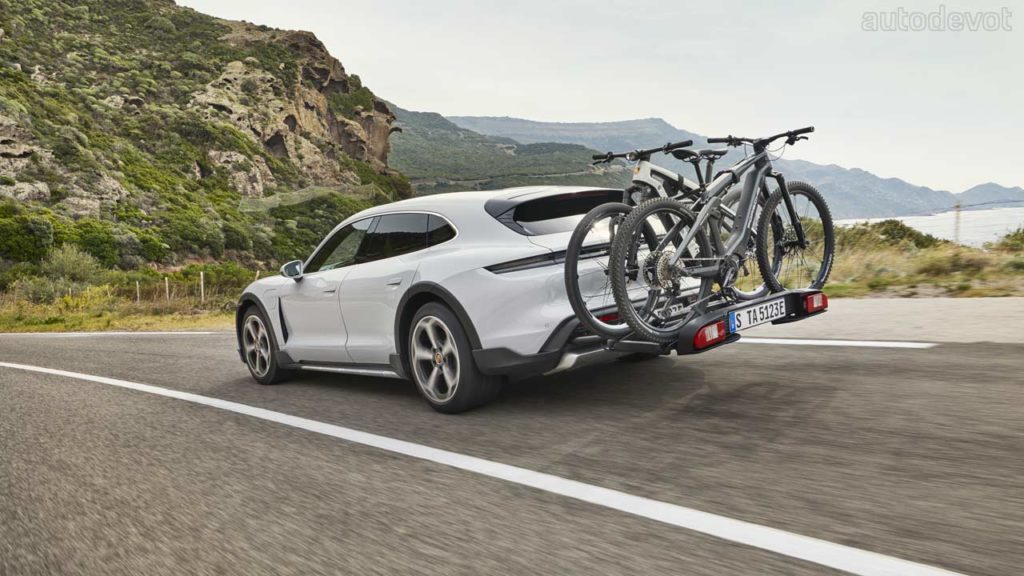 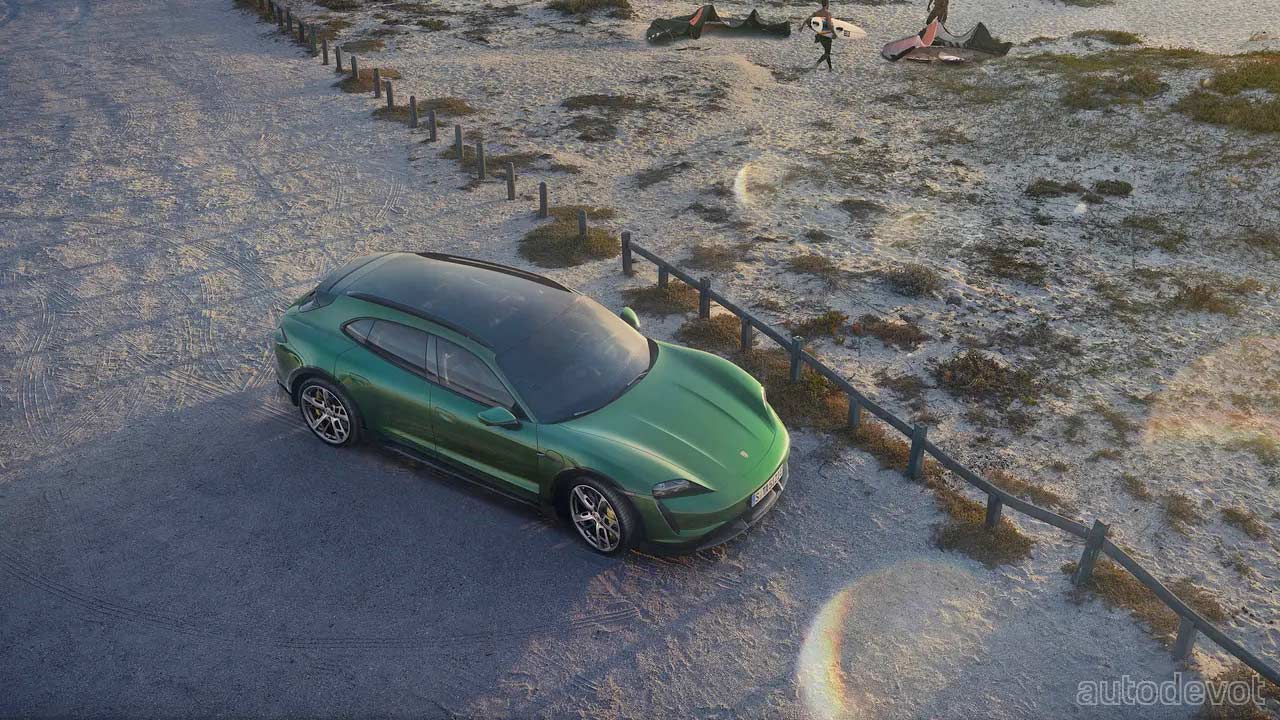 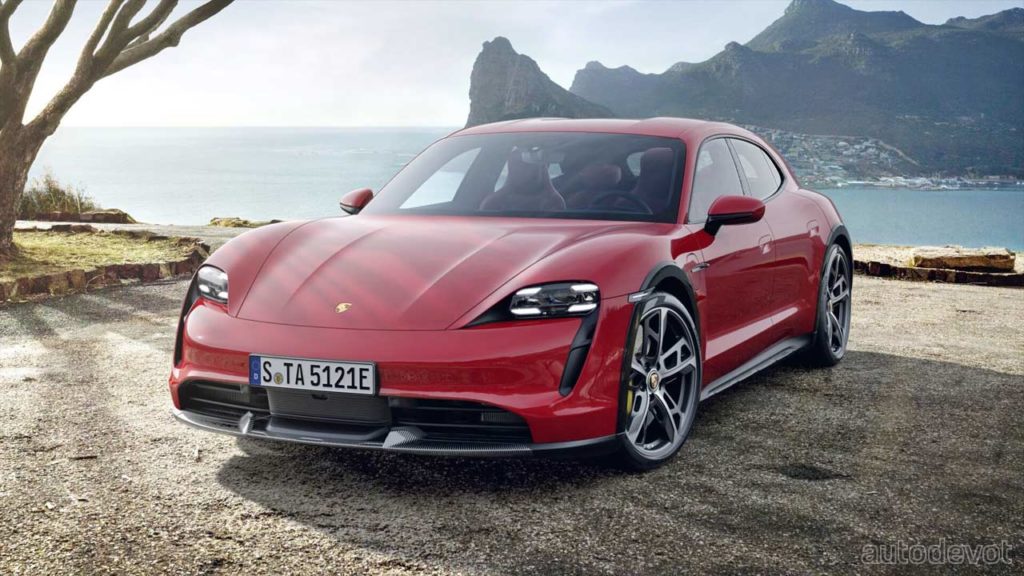 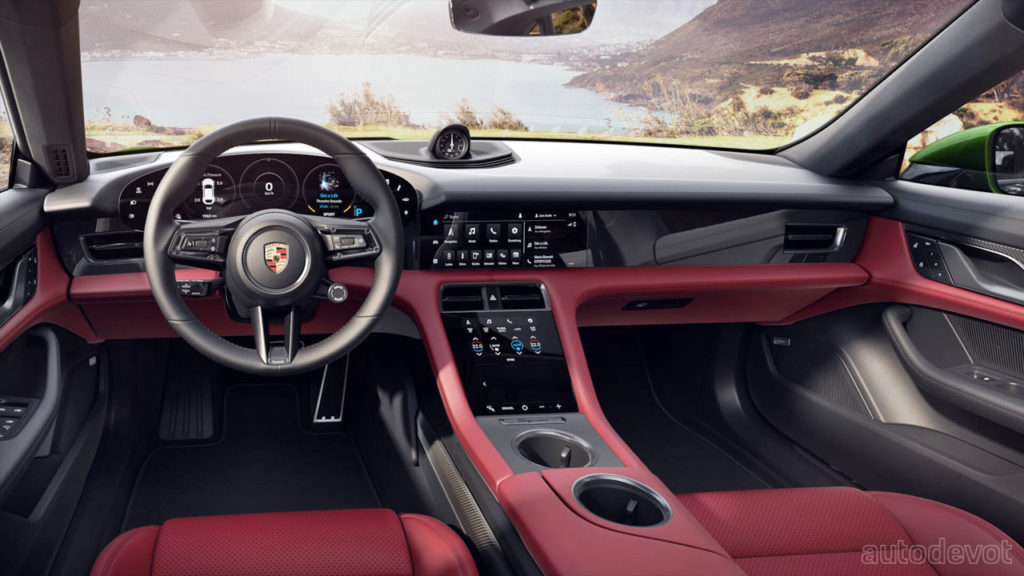 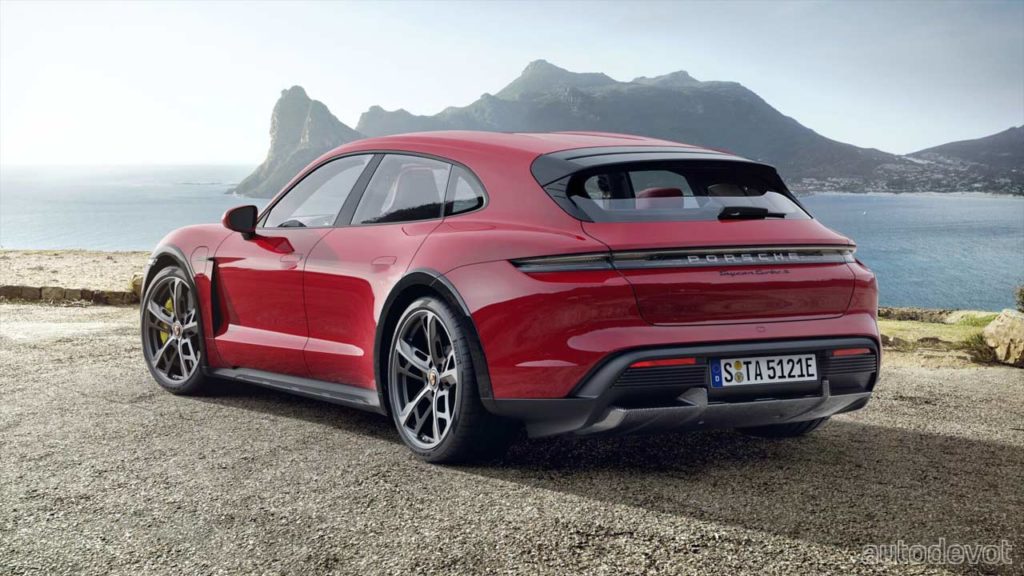 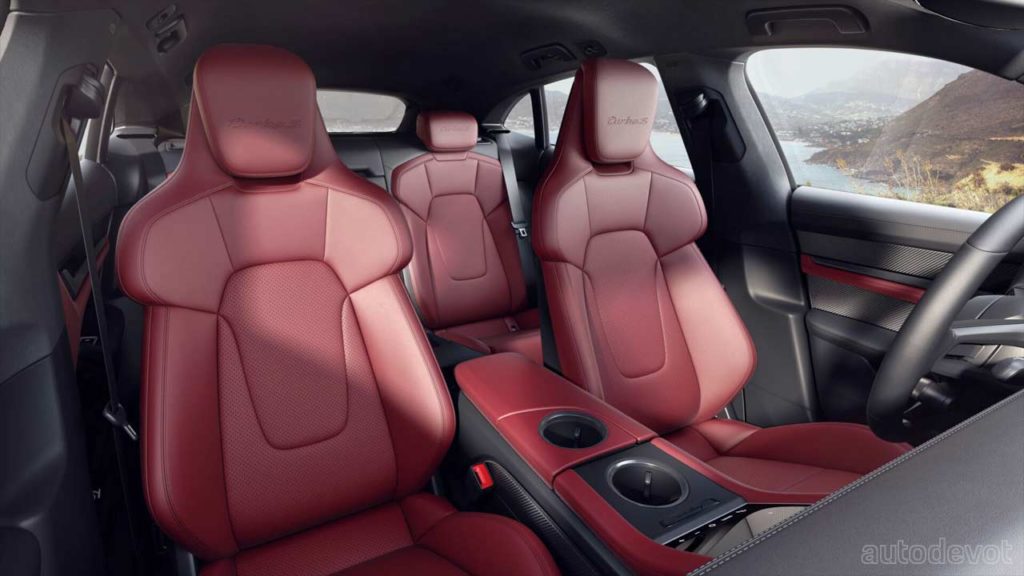