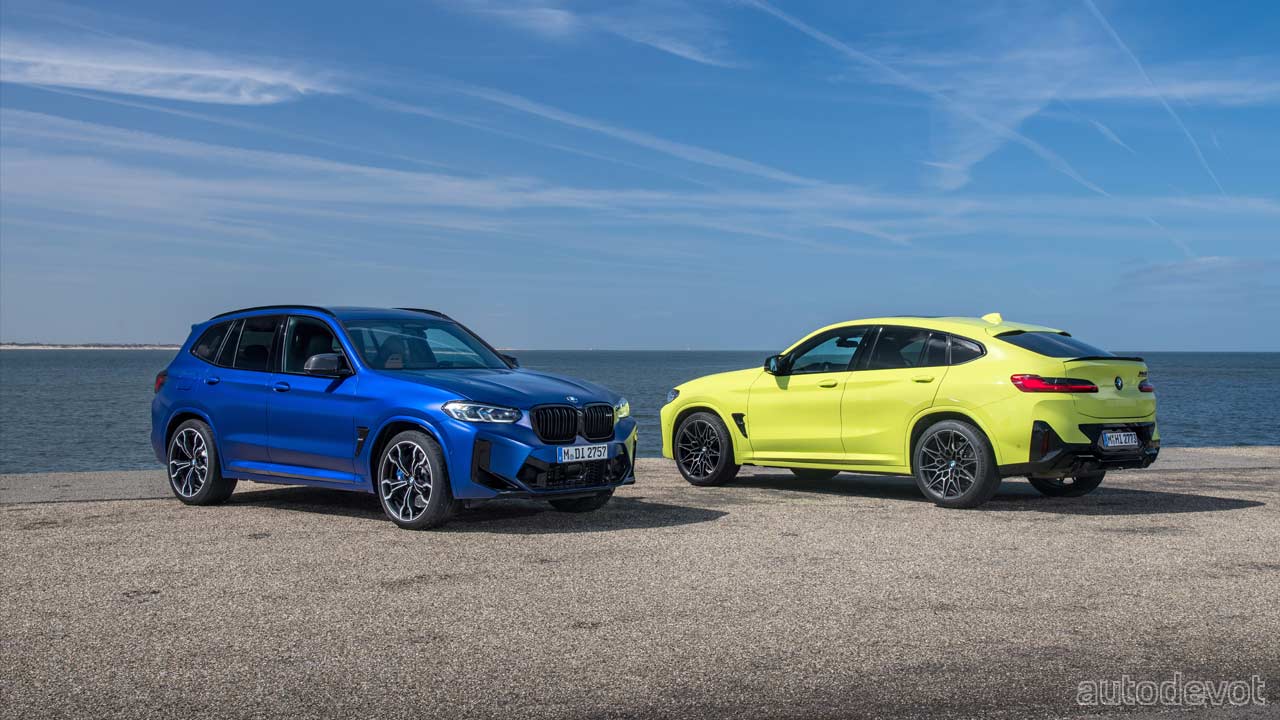 Along with the regular X3 and X4, BMW has also updated the X3 M and X4 M Competition variants. That’s right, this time, the non-Competition sub-variants are nowhere to be found. 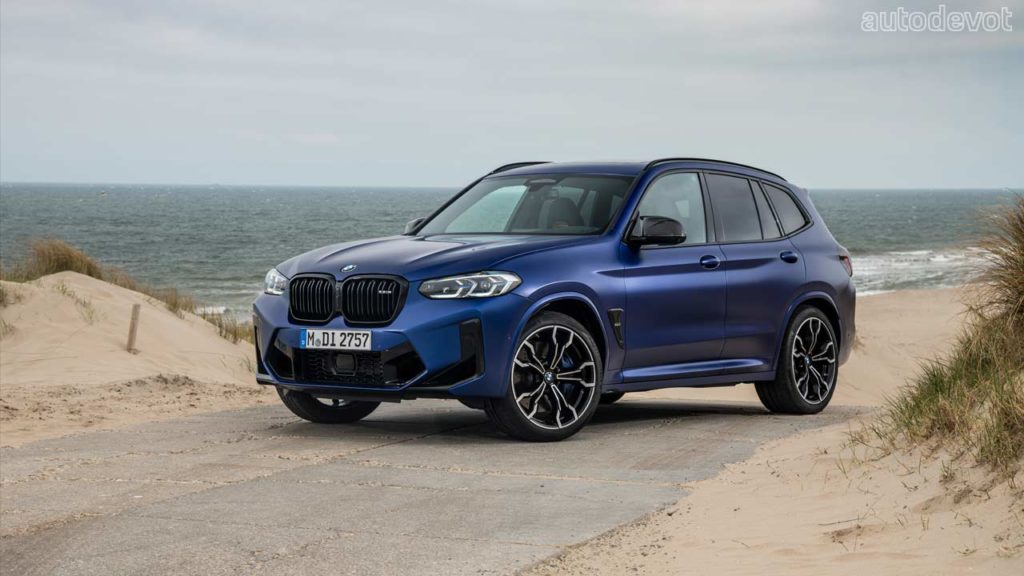 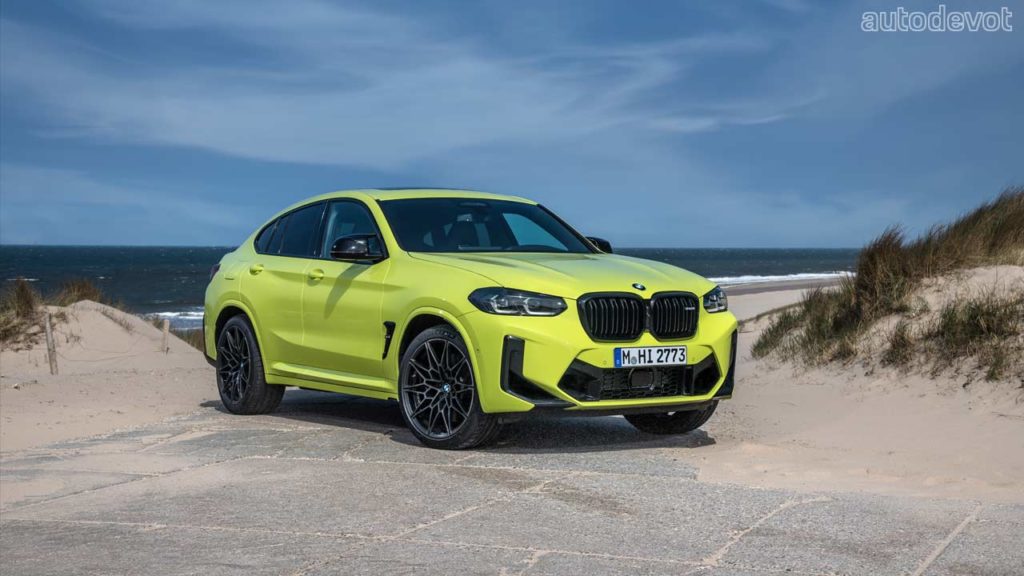 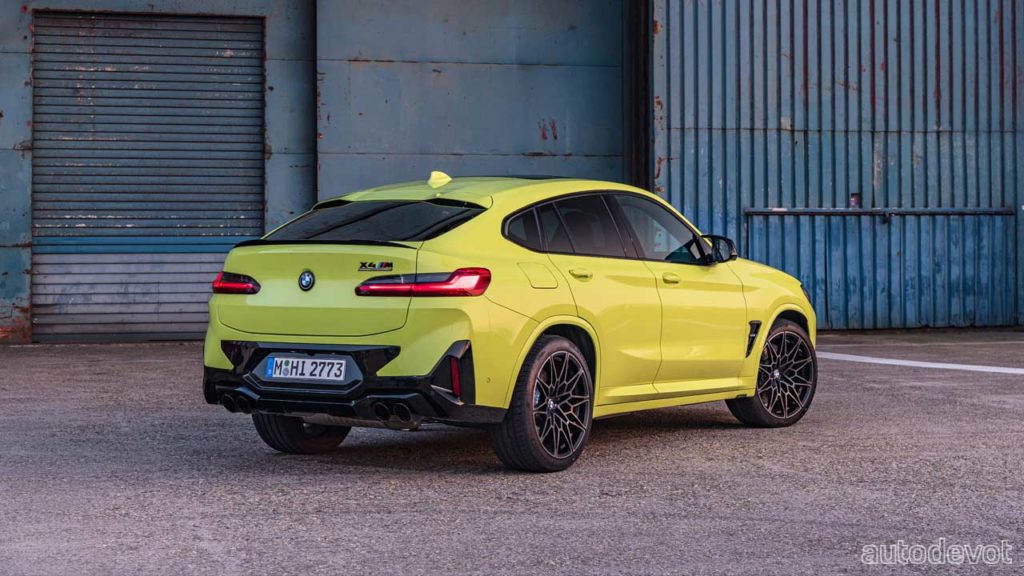 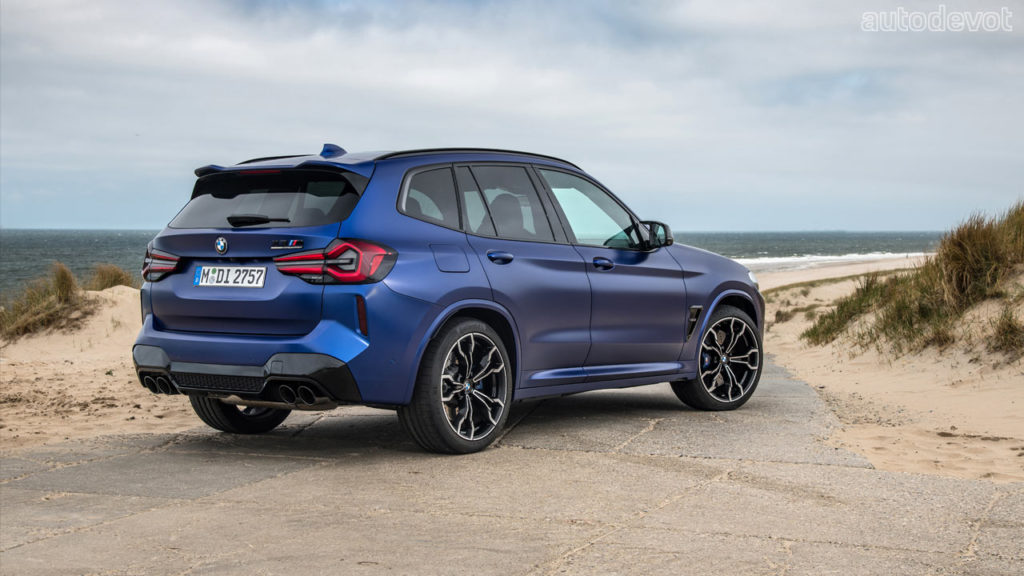 As with the regular X3 and X4, there are new headlights, new taillights, a larger kidney grille, model-specific new front bumper with larger intakes, a new rear bumper, and of course, an integrated roof spoiler. The X4 M doesn’t look much different when viewed from the rear-three-quarter angle compared to the outgoing model. 21-inch rims with mixed tyres (255/40 front; 265/40 rear) and M compound brake system come standard. As you might expect, the model-specific adaptive M suspension with electronically controlled dampers comes standard. 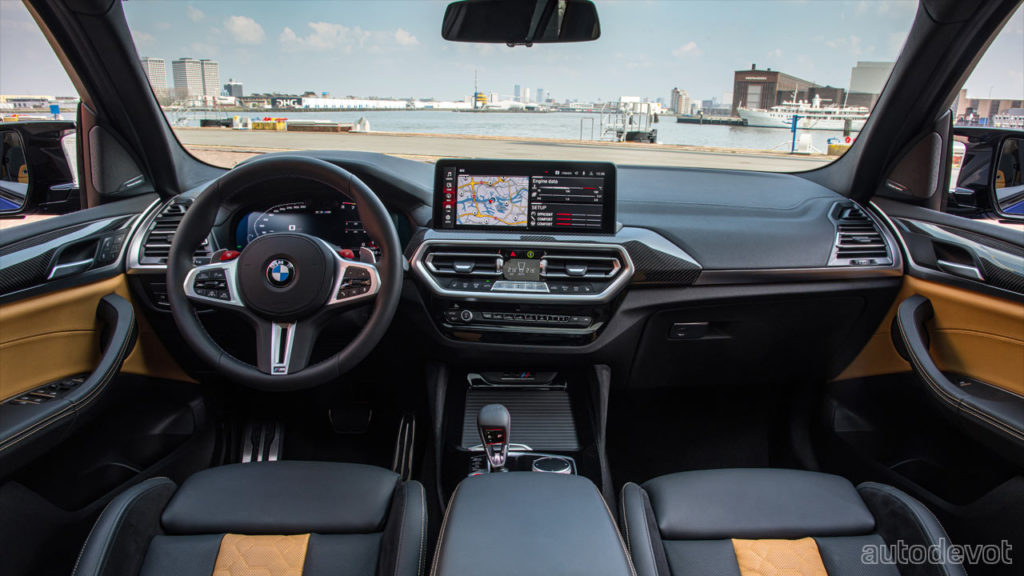 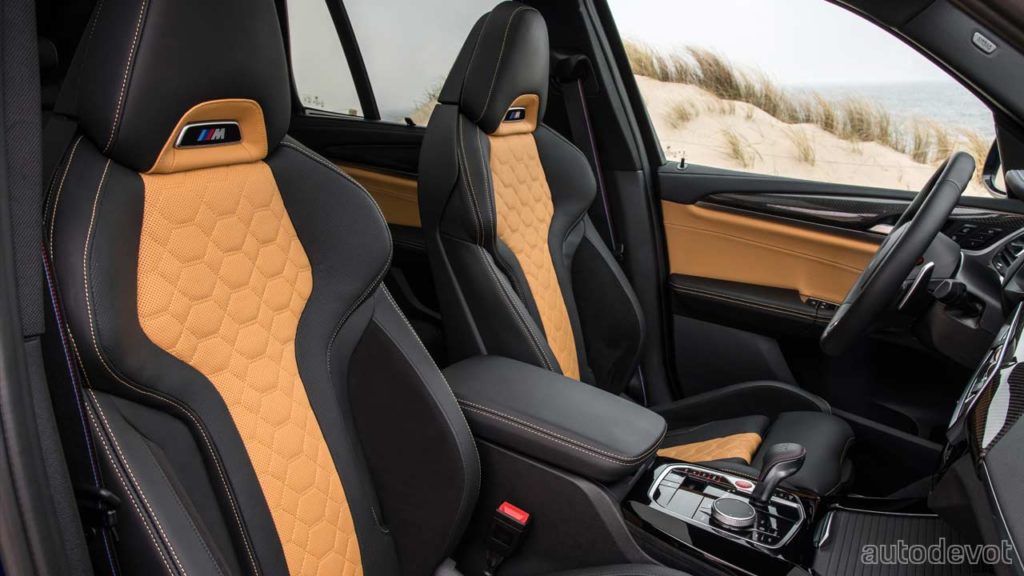 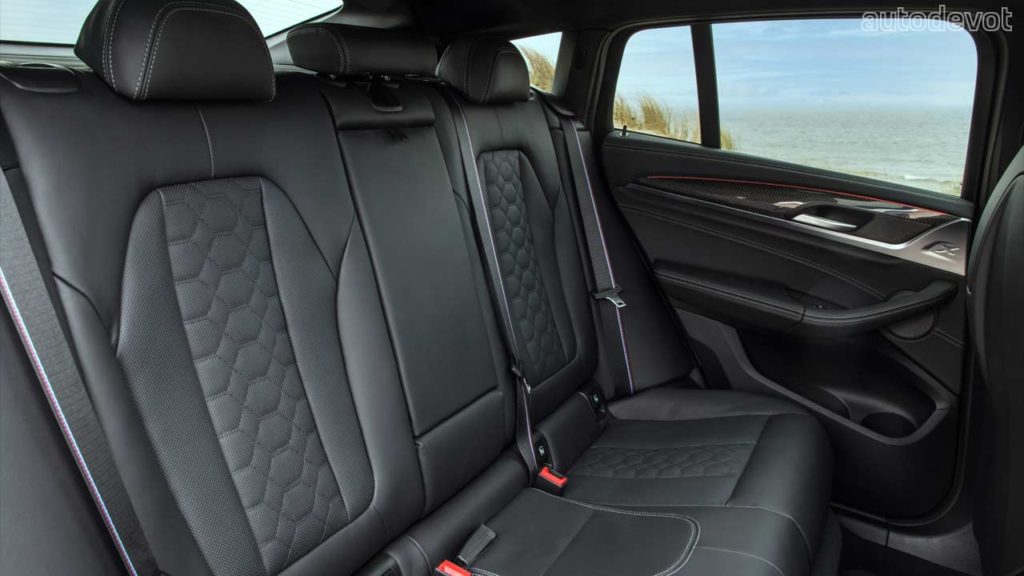 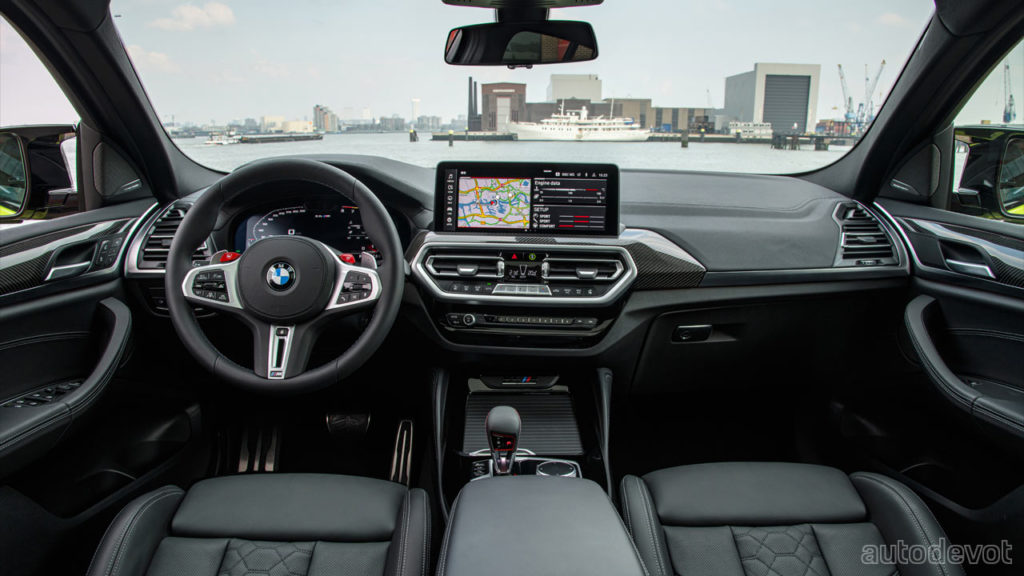 The cabin carries over all the updates made on the regular X3 and X4. However, unlike the regular models, the M models get the Live Cockpit Professional as standard with two 12.3-inch screens with model-specific graphics. A Head‑Up Display is optional. M sports seats with electrically adjustable headrests and illuminated M logo come standard. 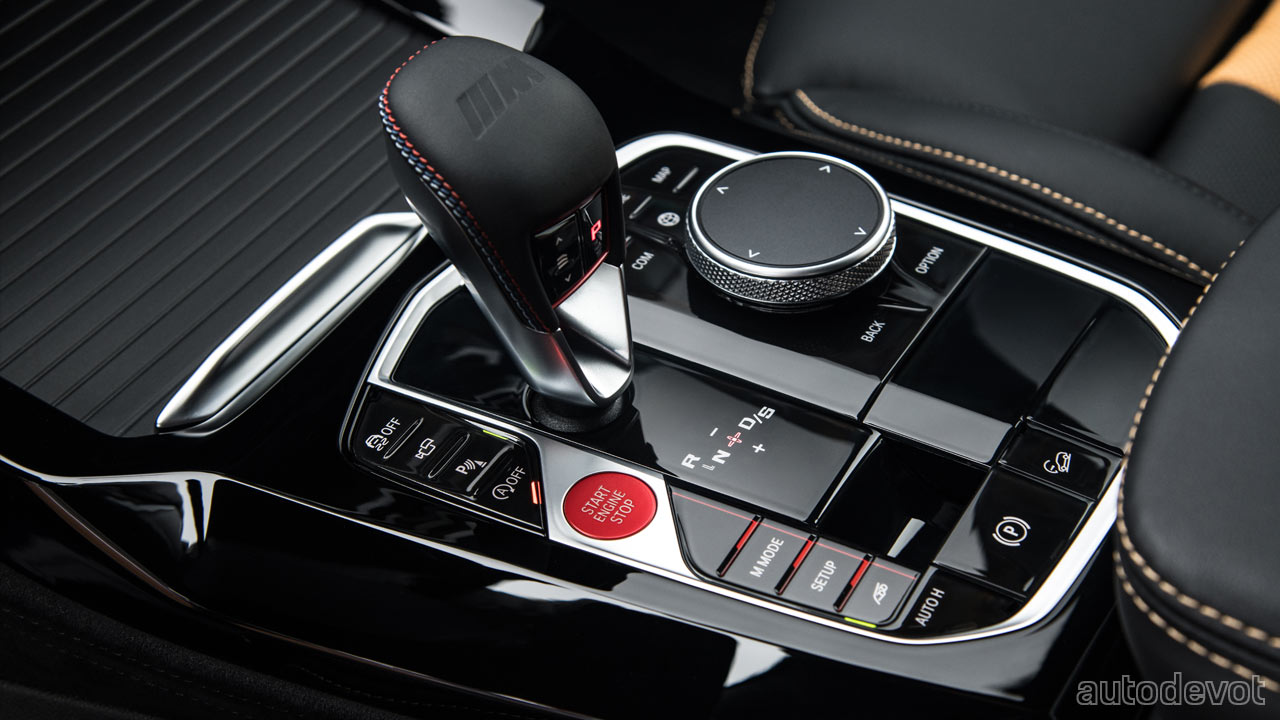 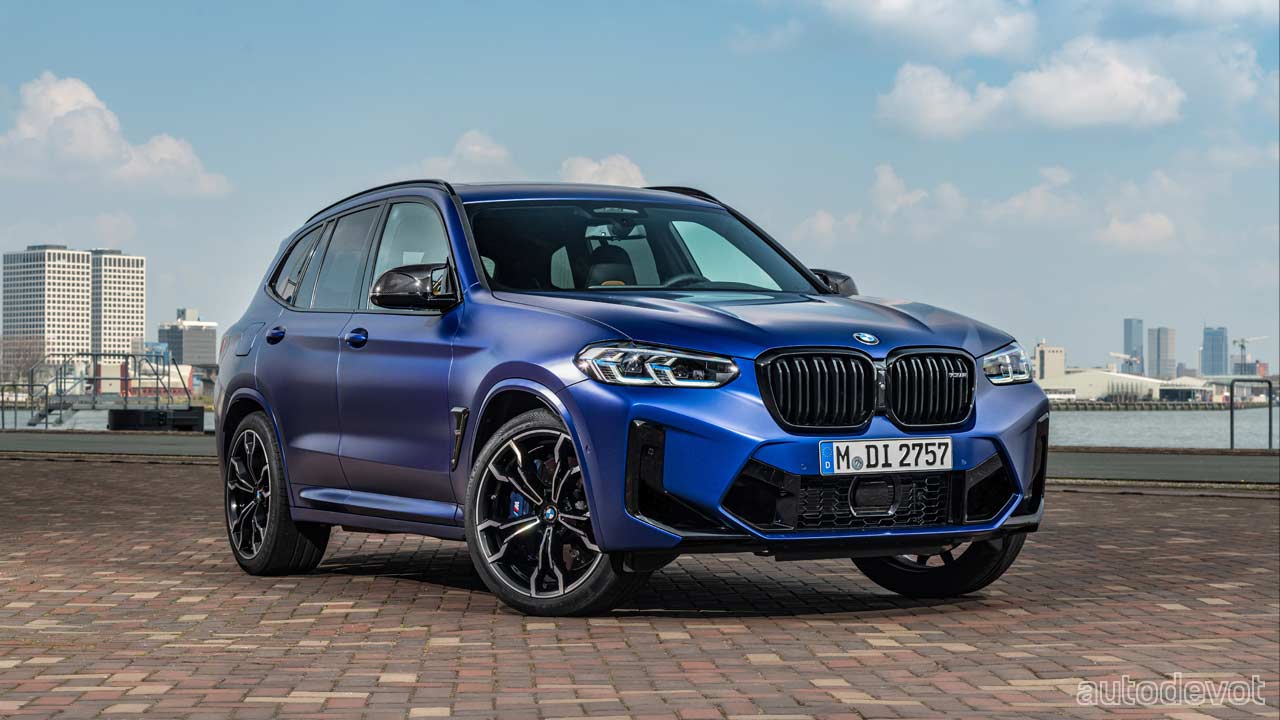 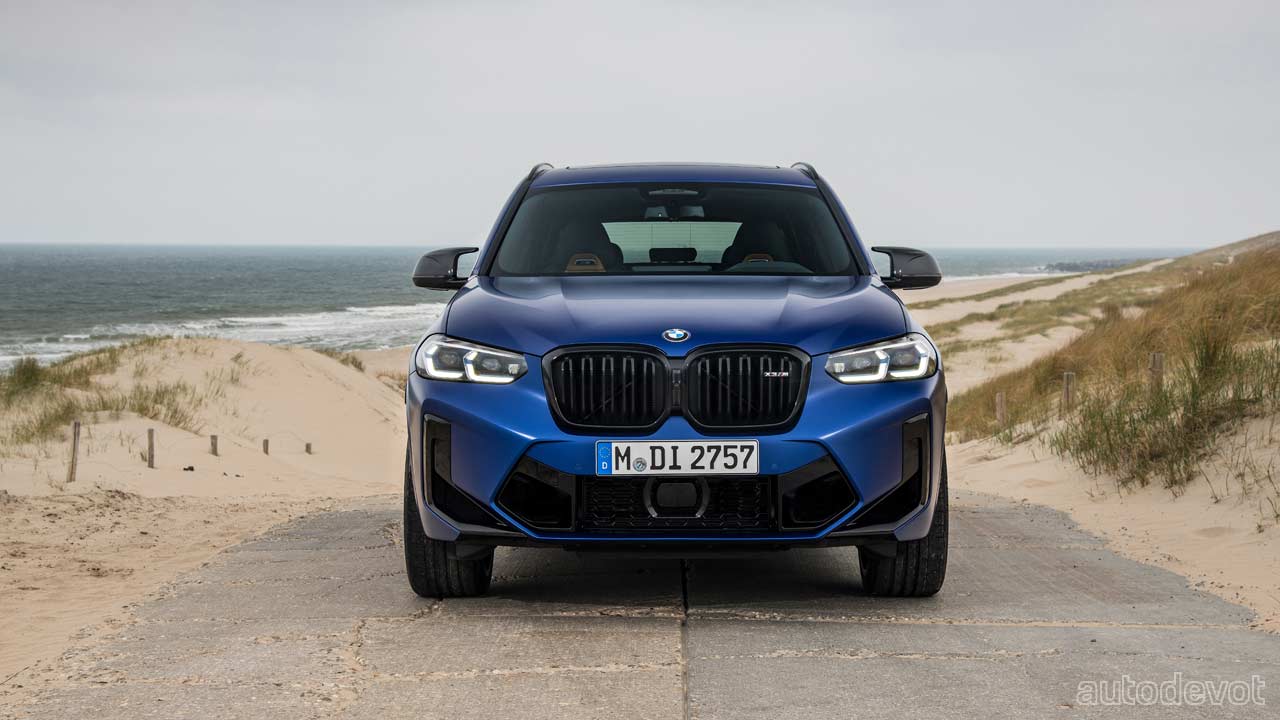 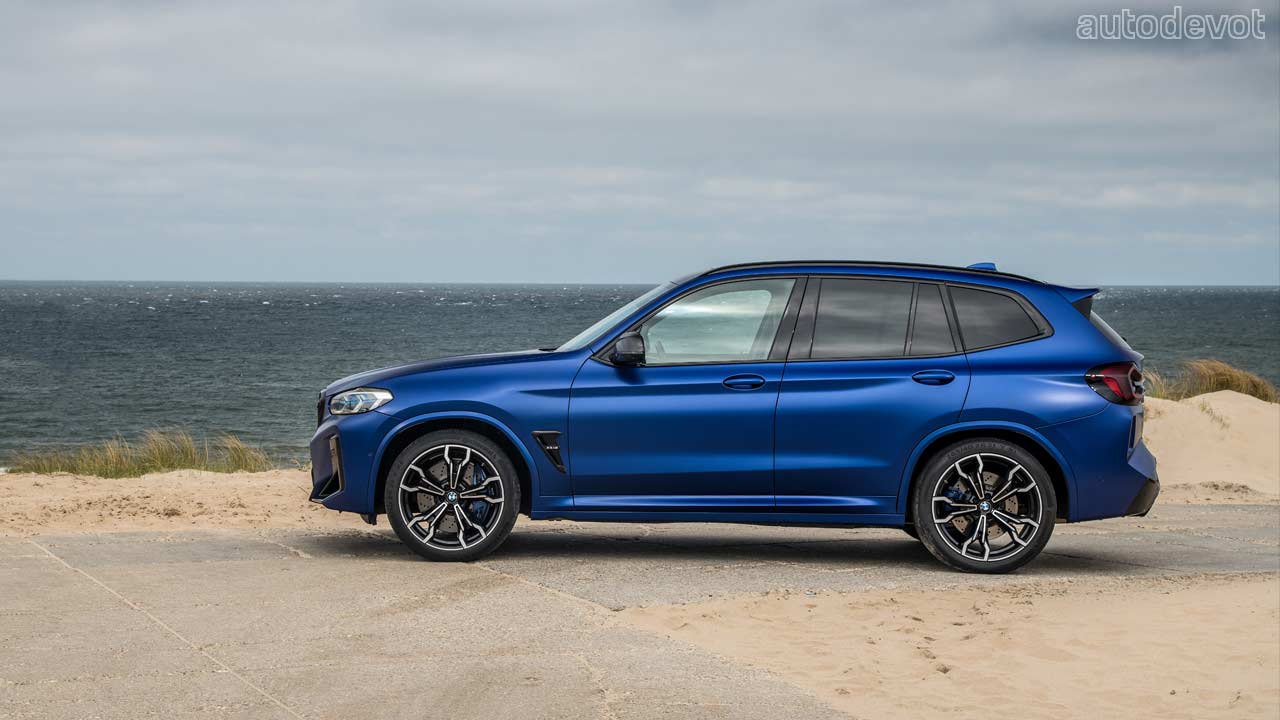 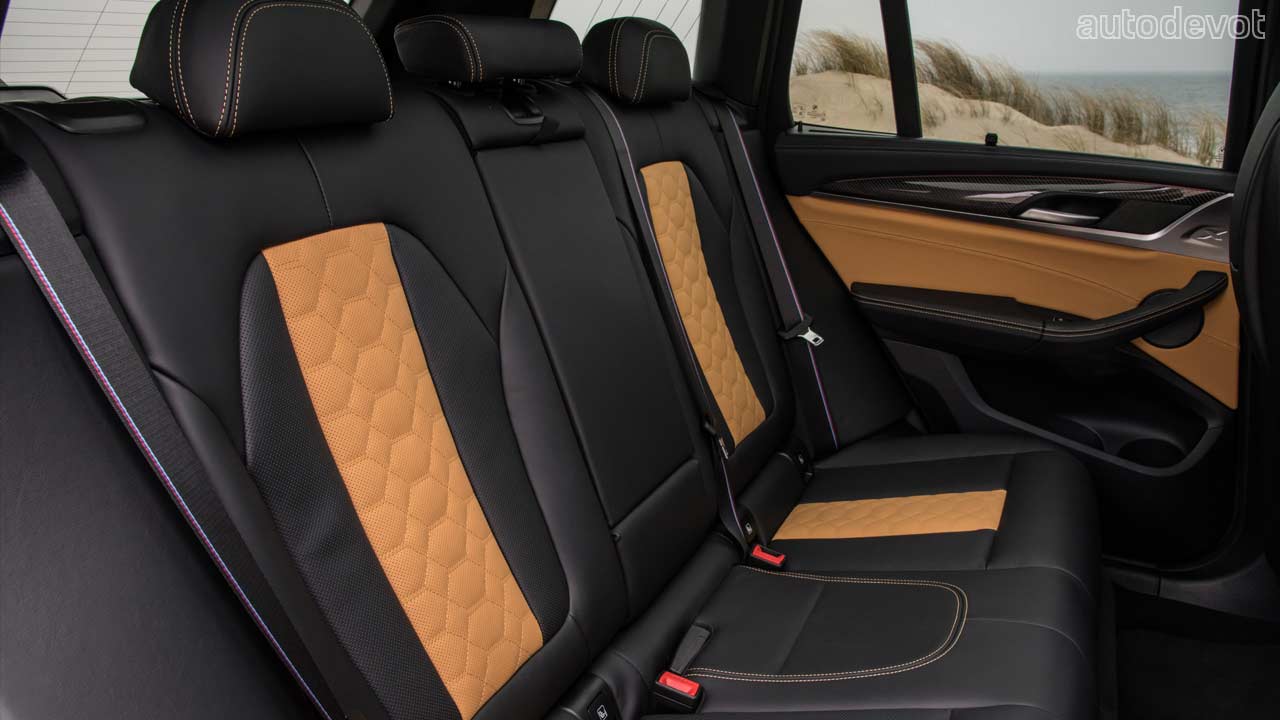 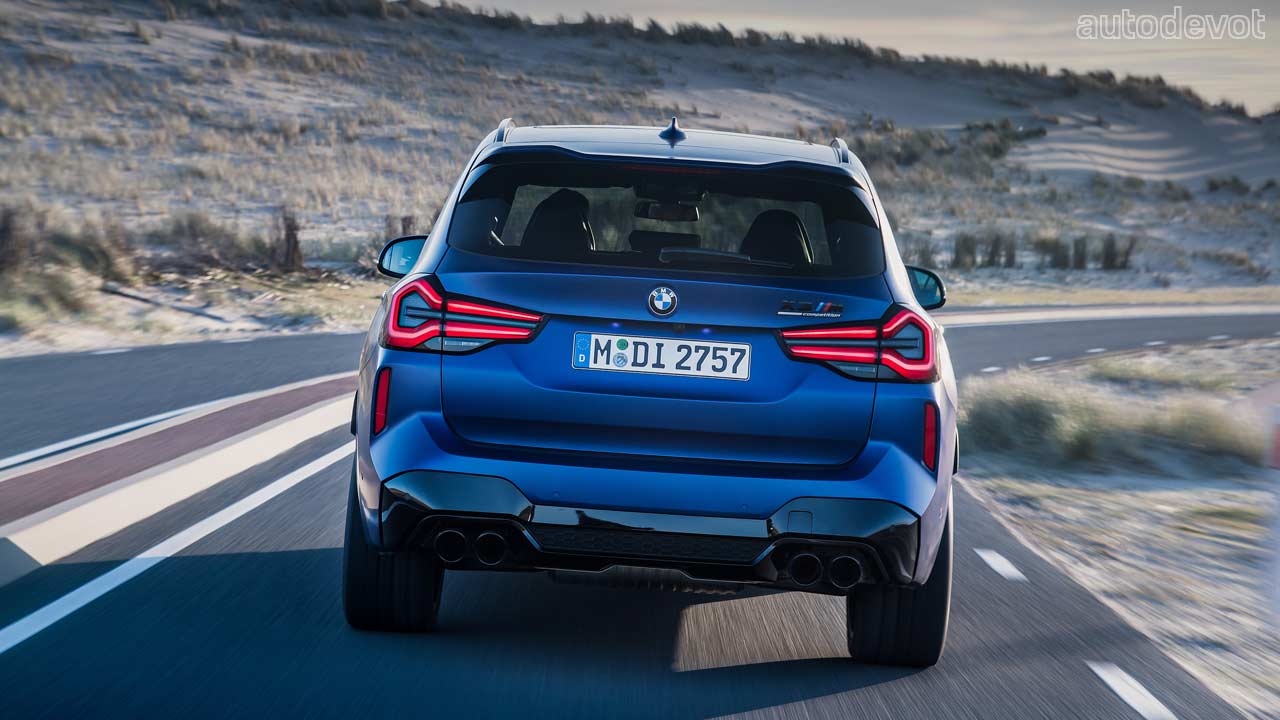 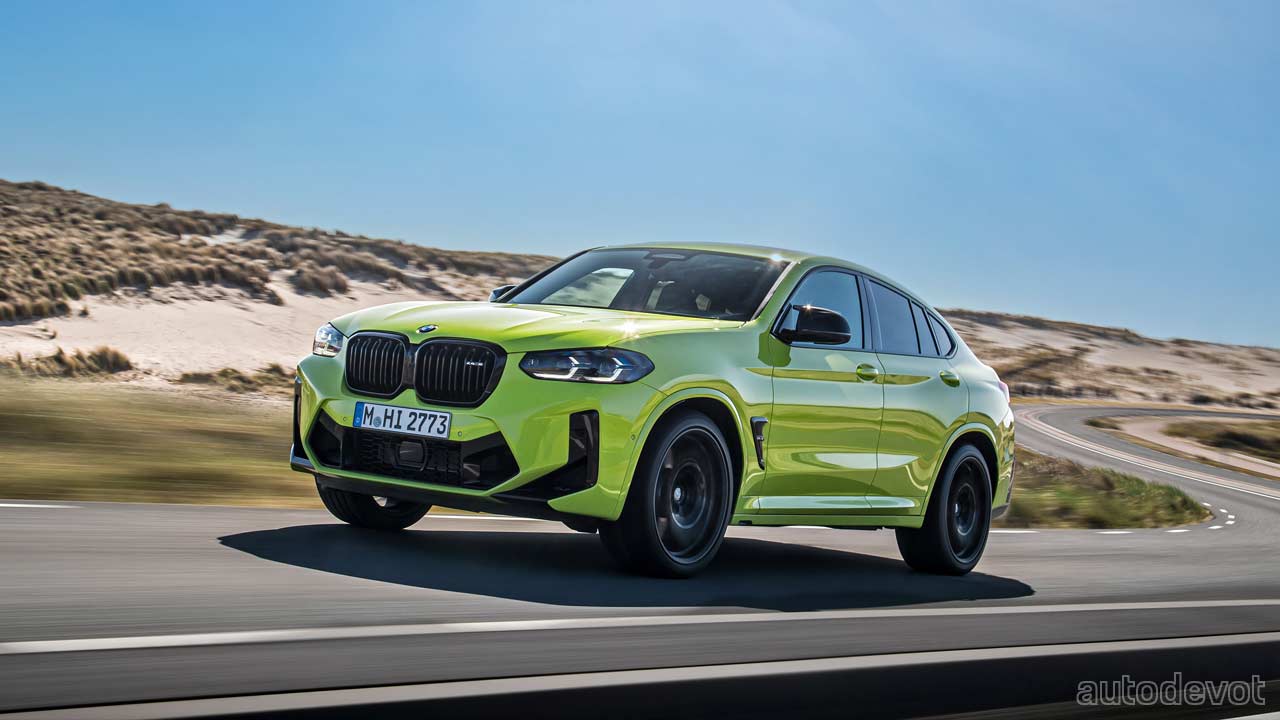 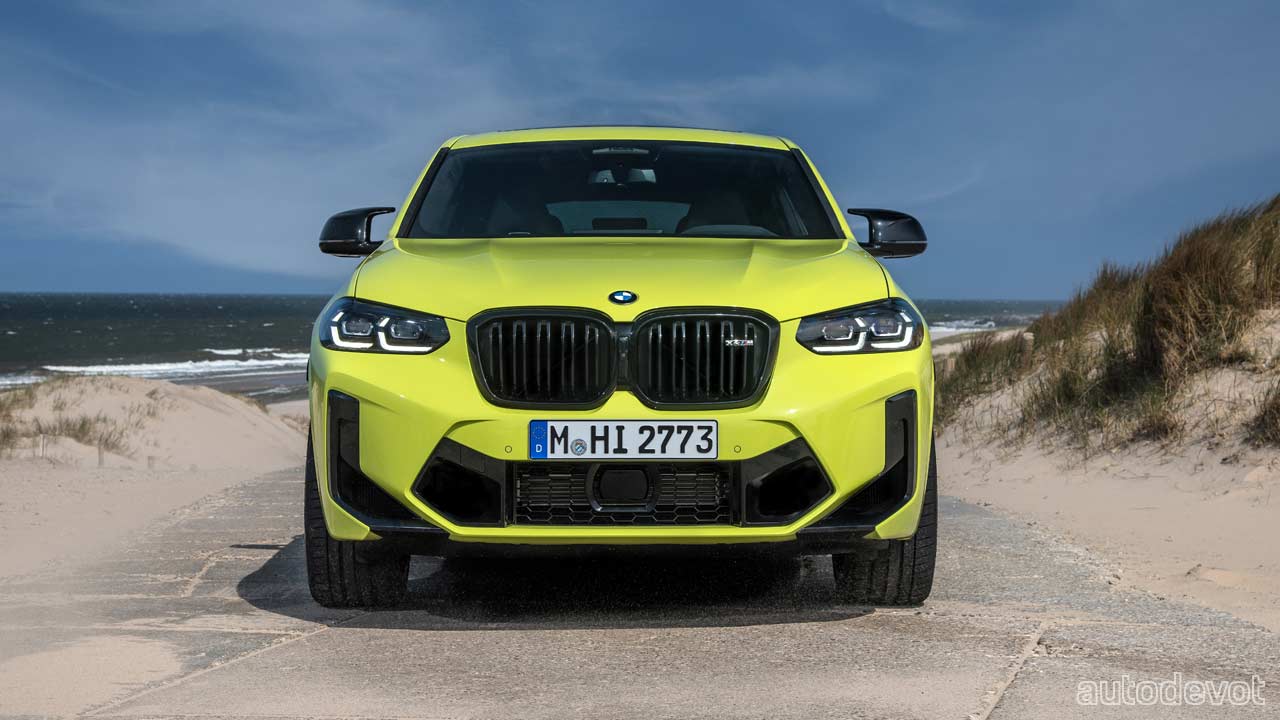 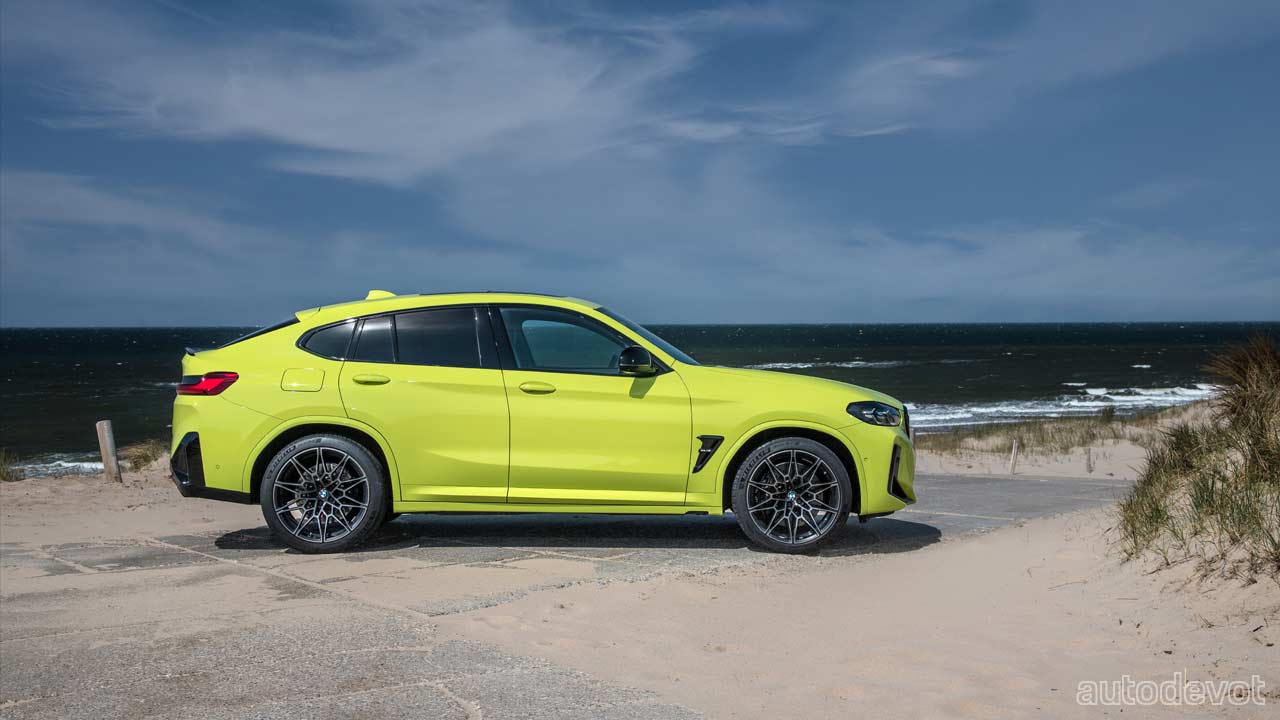 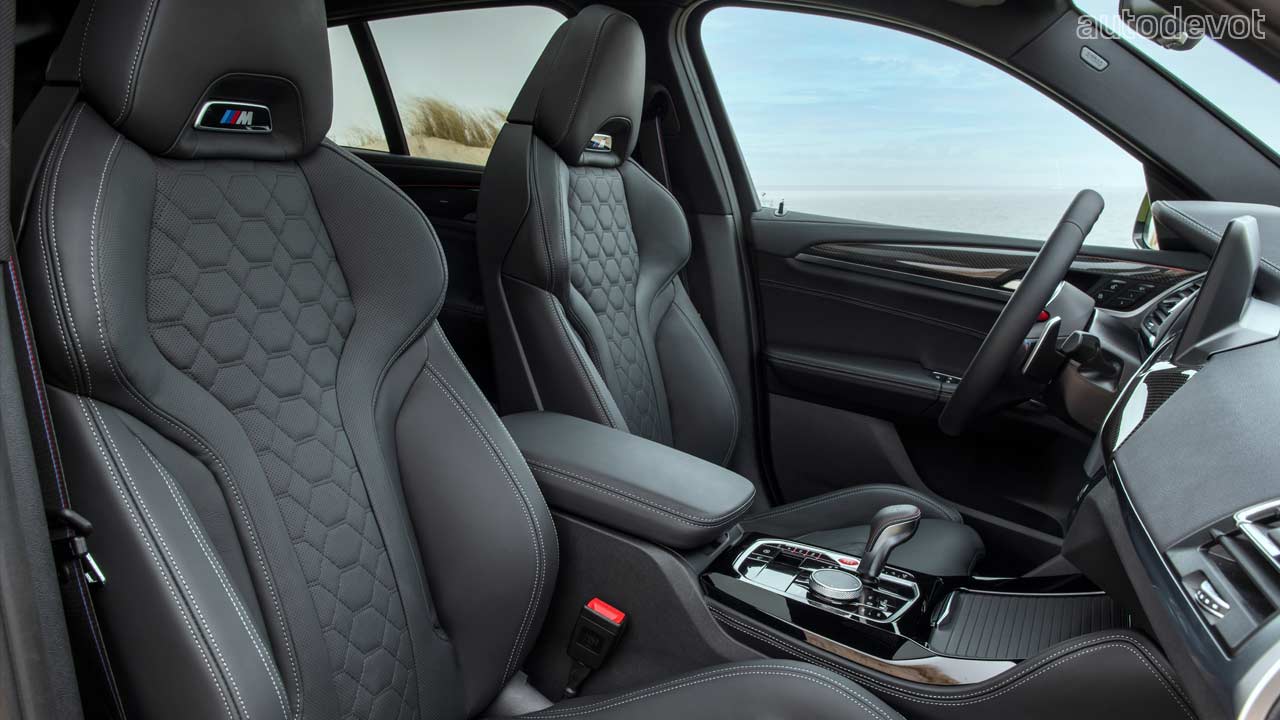 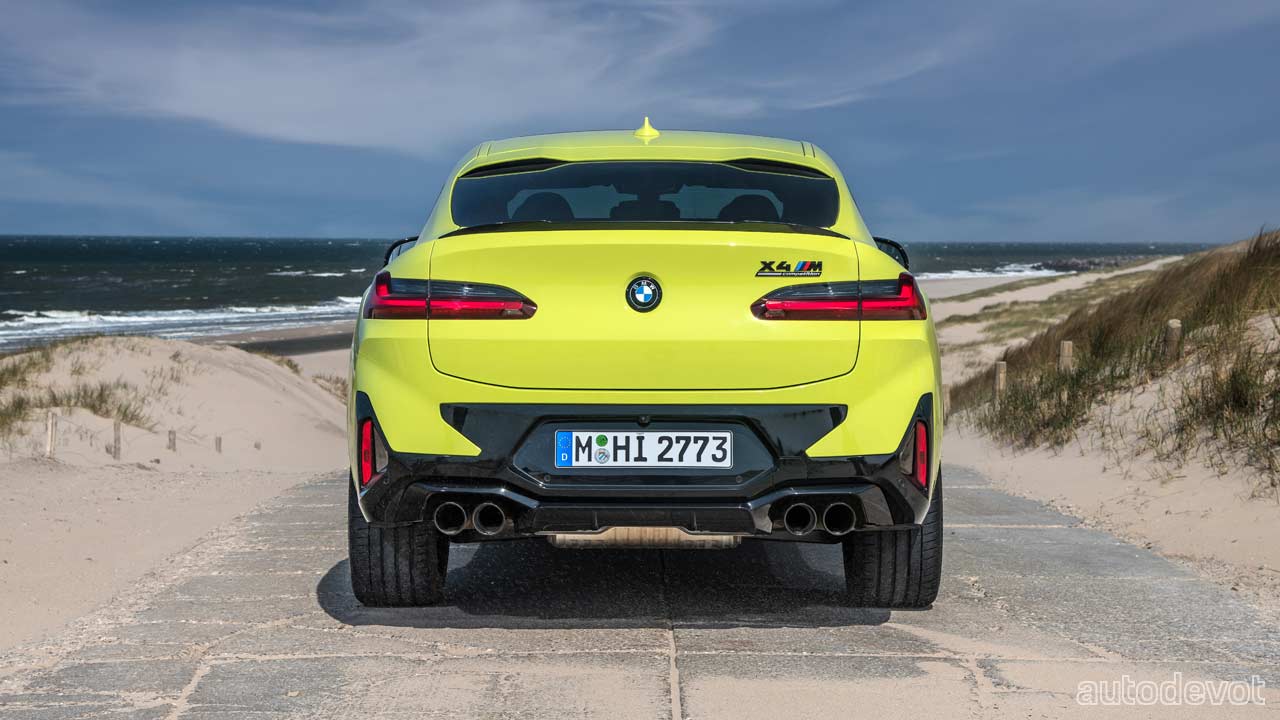