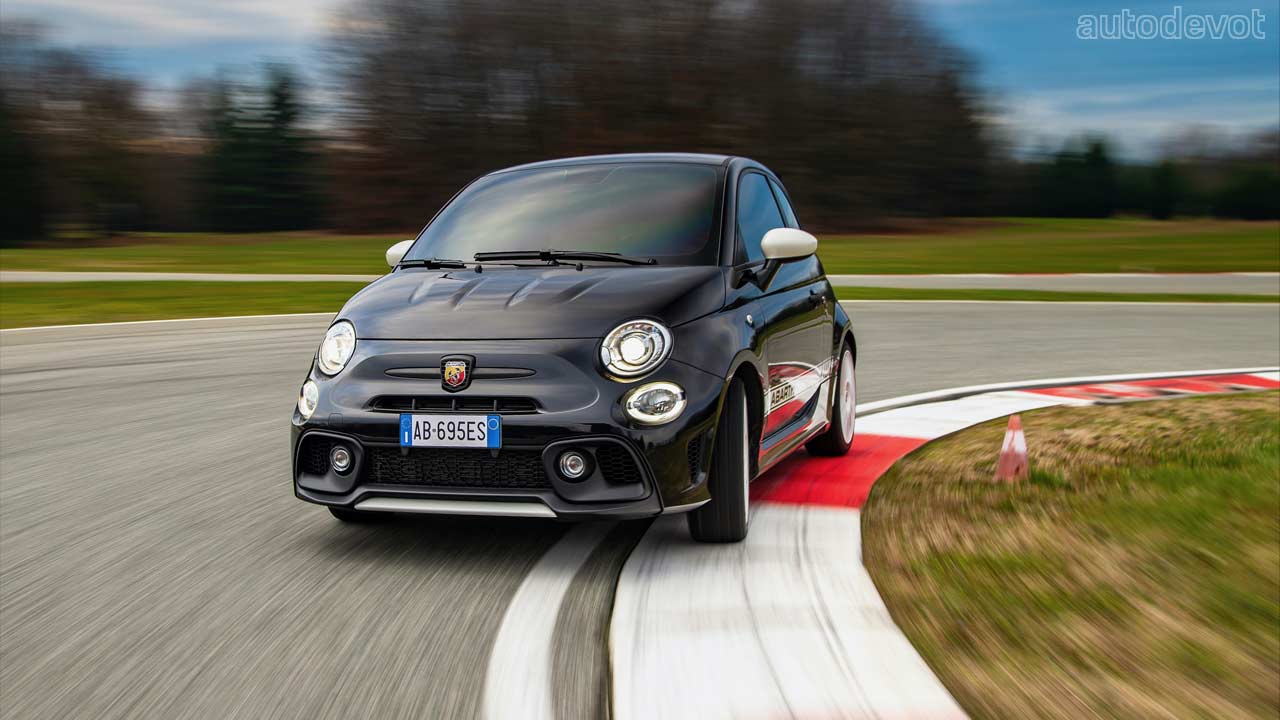 After the Abarth 695 70° Anniversario, the scorpion brand has returned with the 695 Esseesse — offering improved acceleration and handling. Unlike the number of ‘s’ and ‘e’ letters in its name, the production is limited to 1,390 units. 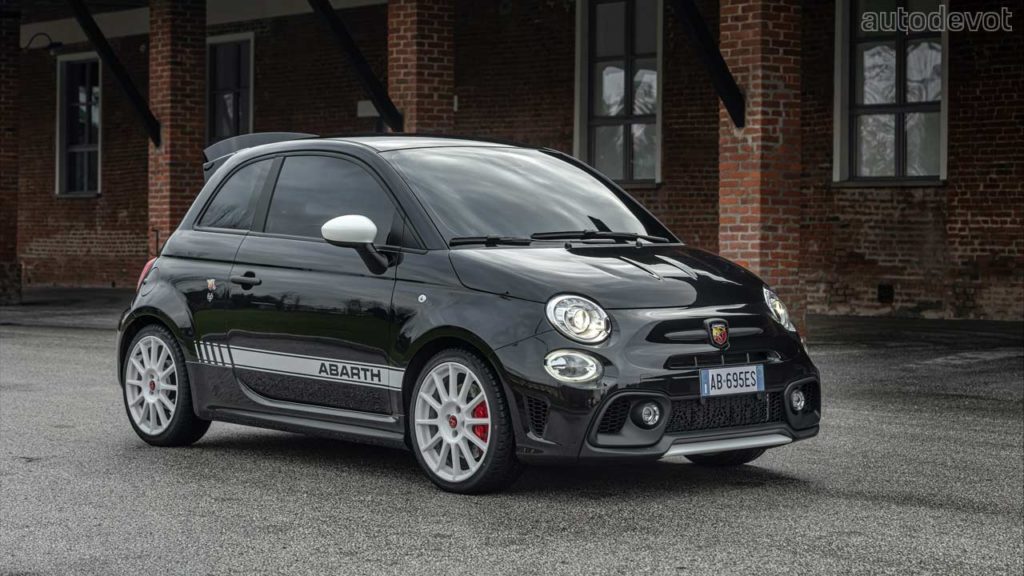 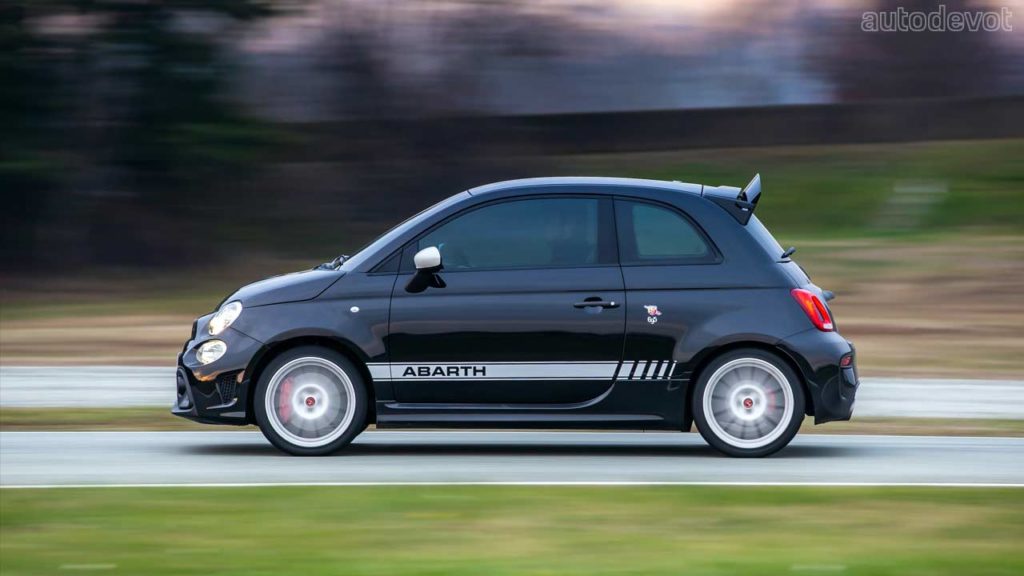 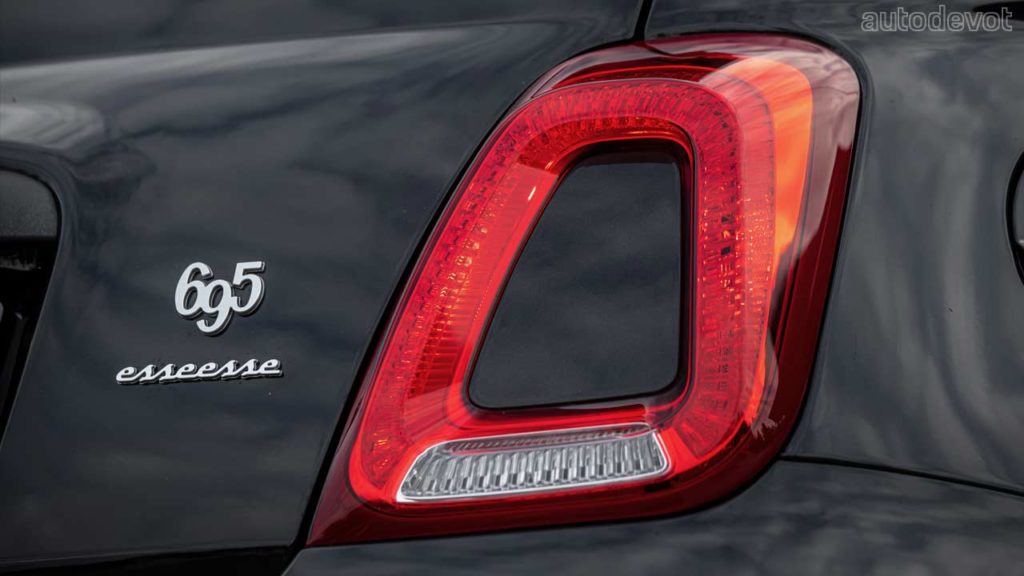 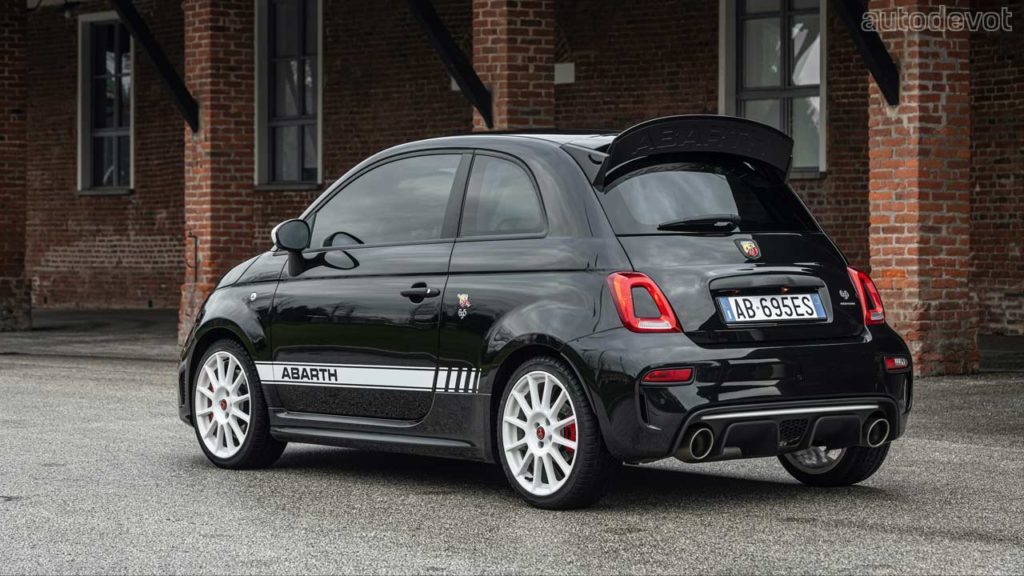 There’s a new “dual-hunched” aluminium bonnet that is claimed to weigh 25% less compared to a steel bonnet. This new bonnet and the Akrapovič titanium exhaust system are claimed to cut down the car’s overall weight by 10 kg (22 lbs) compared to the 595 Competizione.

Visually, the 695 Esseesse looks fairly understated compared to the 695 70° Anniversario. Of the total 1,390 units, 695 units will be available in Scorpion black and the remaining 695 in Campovolo grey. Both paints are complemented by white decals on the side and 17-inch white alloy wheels with red centre caps. The Brembo brake calipers are painted in red. Rounding off the exterior looks are two large tailpipes. As in the 70° Anniversario, the roof spoiler is adjustable between 0° to 60°. 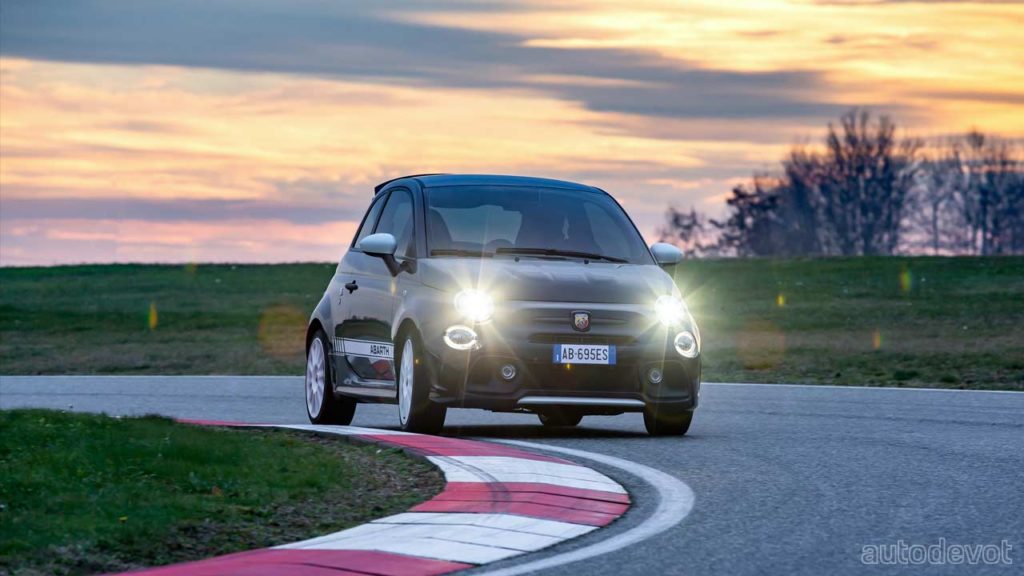 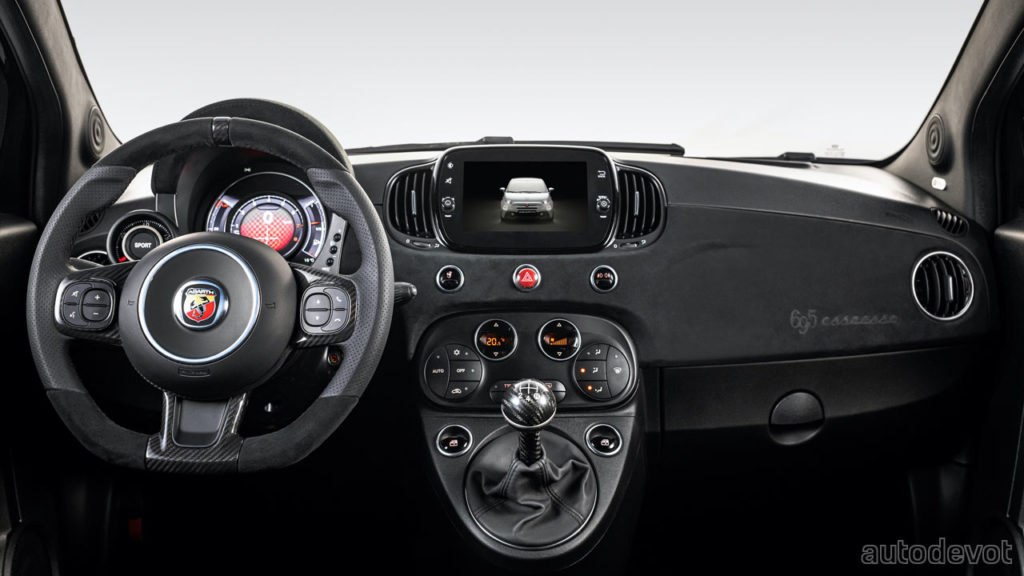 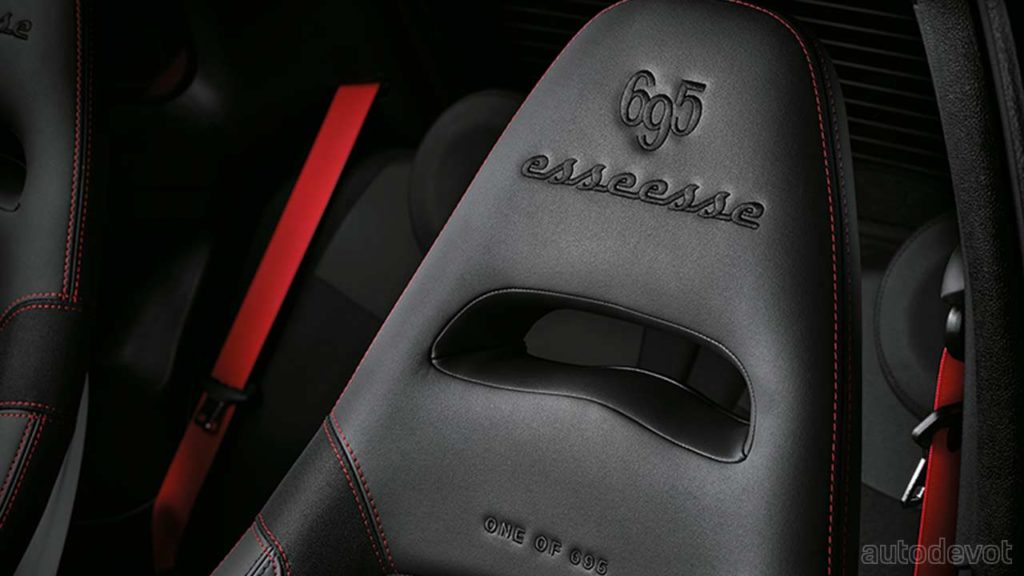 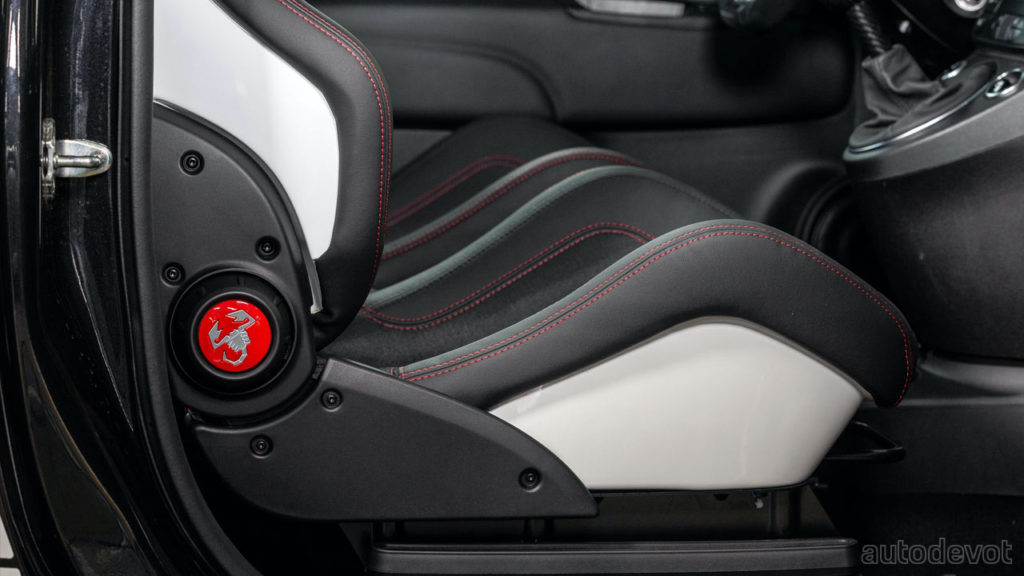 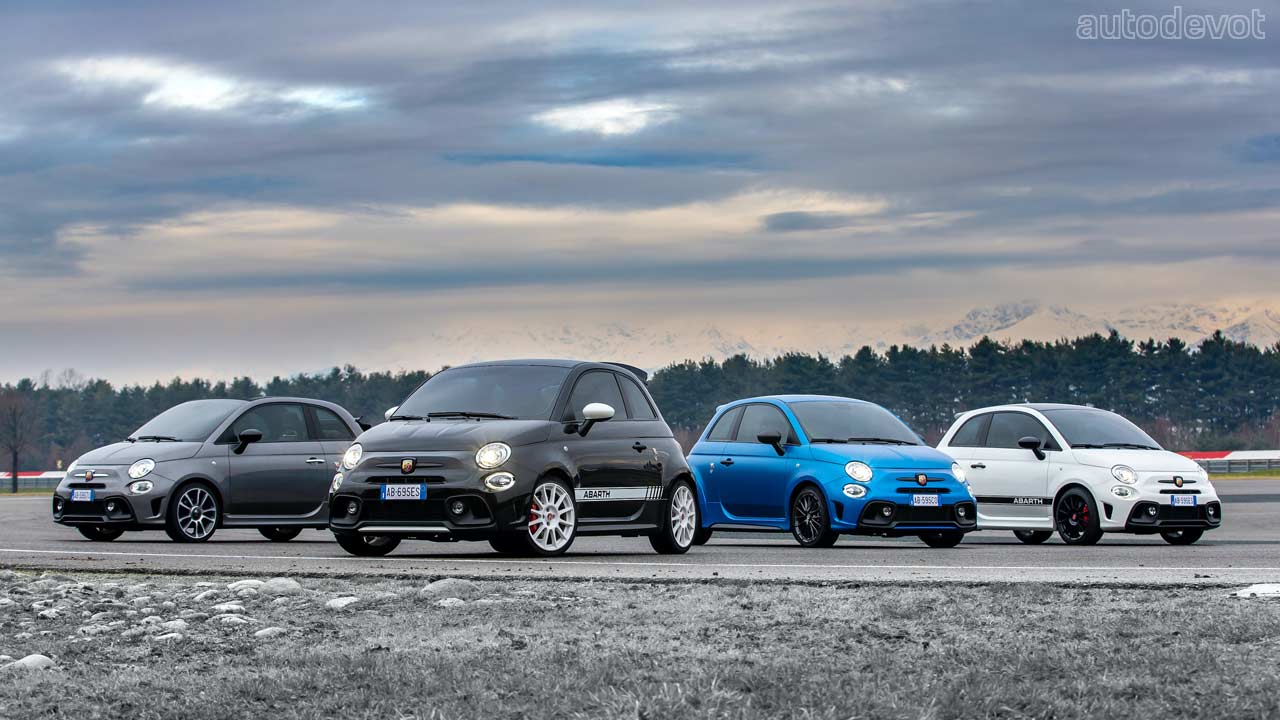