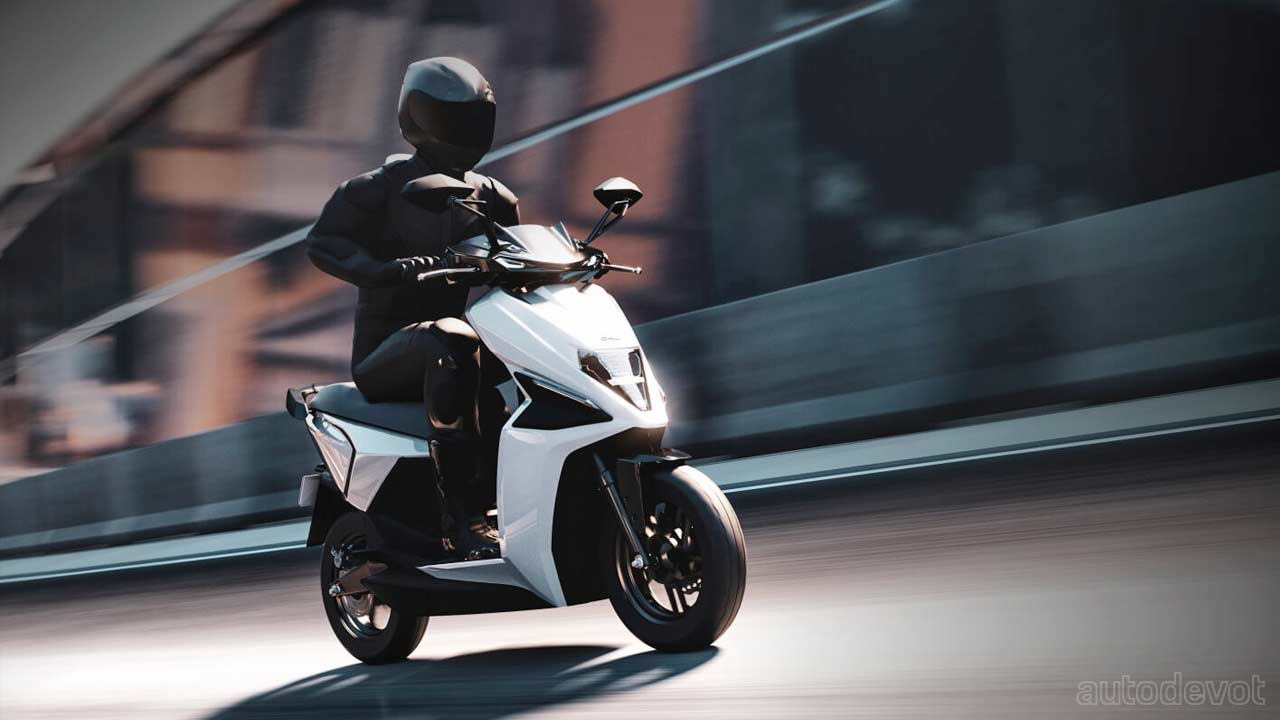 Another Bengaluru-based EV startup that simply calls itself ‘Simple Energy’—has launched its first electric scooter called ‘One’—priced at INR 109,999, ex-showroom (excluding any subsidies). Currently, the company is accepting only pre-orders for INR 1,947 and according to the FAQs on its website, deliveries are expected to commence in Jan 2022.

Although Simple Energy appears to be unrelated to Ather Energy, the scooter’s styling and even the website strangely give off Ather vibes. It is possible that Simple is just heavily influenced by Ather. Simple’s website doesn’t share a lot of details about the company itself at the moment, but according to the official launch presentation embedded above, it is led by Mr. Suhas Rajkumar. 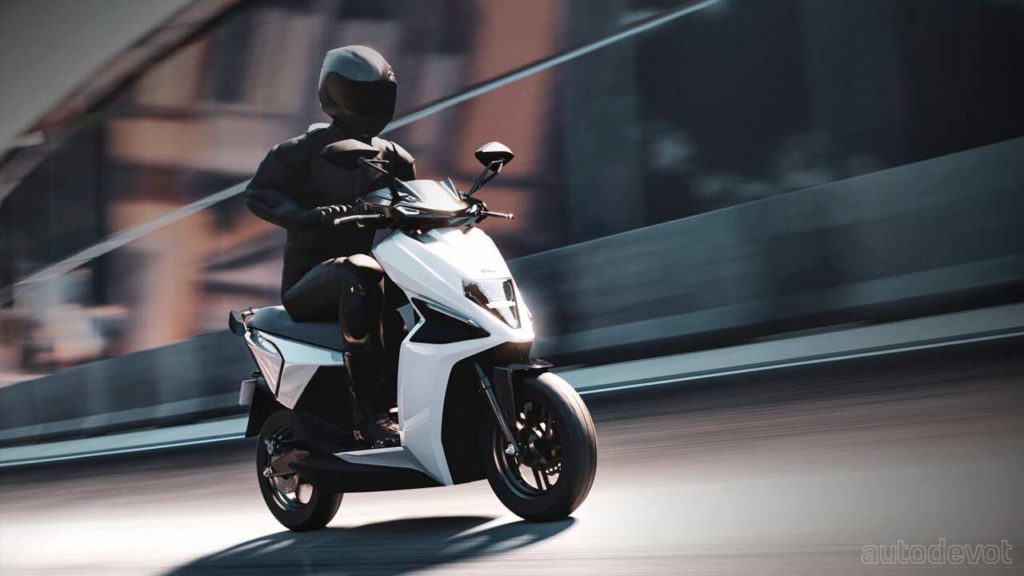 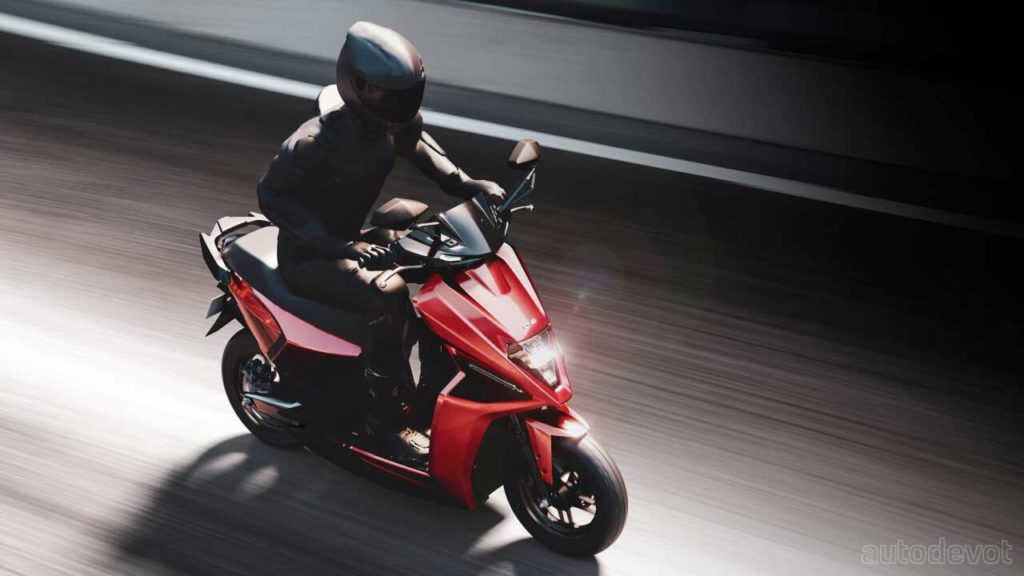 The scooter is available in four colors: Brazen Black, Namma Red, Azure Blue and Grace White. Features include a touchscreen display similar to that of the Ather, disc brakes at both ends, and 30 litres of under-seat storage.

The One claims some impressive figures as well. Its electric motor produces 4.5 kW (6.11 metric hp) of nominal power and a max torque of 72 Nm (53 lb-ft). There are four riding modes: Eco, Ride, Dash and Sonic. In Eco mode, the scooter is claimed to offer a range of up to 203 km (126 mi). As for the battery pack, Mr. Suhas explains that there are actually two of ’em offering a total capacity of 4.8 kWh, and one of the packs is removable.