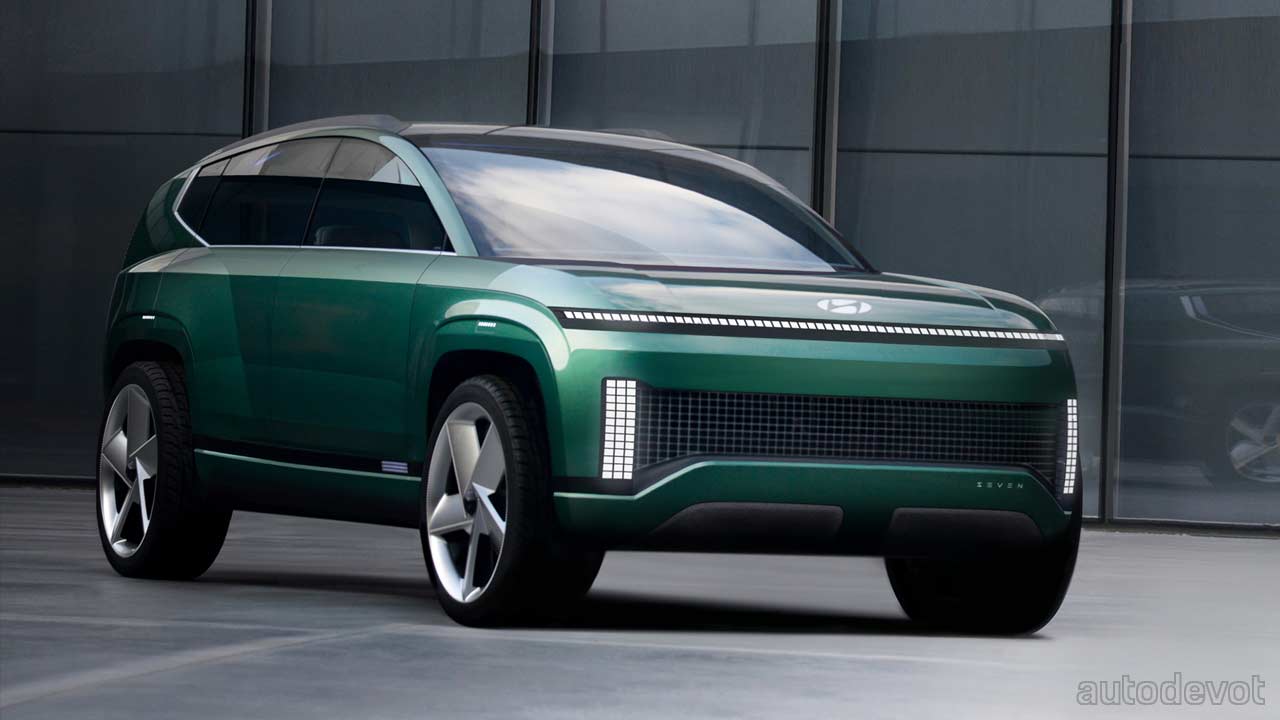 [Jan 5, 2022, update: Hyundai has denied the rumors that it has shut down its engine development division.]

As you might know, most of the carmakers out there have announced their plans to go all-electric; some by 2030, some by 2035 and some by 2040. Which means, ditching the development of internal combustion engines (ICE) altogether, just like how steam engines were ditched in favor of ICEs long ago. Going all-electric doesn’t mean only BEVs, but includes FCEVs as well. Hyundai is no exception; the company had recently announced the Hydrogen Vision 2040, which is a fairly self-explanatory title for the future plan, but you can read more via that link. But anyway, according to Korean sources, Hyundai has begun the preparations. I mean, the company has reportedly shut down its engine development division at the Namyang R&D Center which employs ~12,000 people.

The report quotes newly appointed R&D chief Park Chung-kook’s email communication to employees where he says that “now it is inevitable to convert into electrification. Our own engine development is a great achievement, but we must change the system to create future innovation based on the great assets from the past,” suggesting that the R&D resources will now be allocated towards electrification.

Reportedly, most of them have already moved to the EV development division, leaving only a few to modify existing engines. The point is, no new engine will come out of Hyundai from now on.