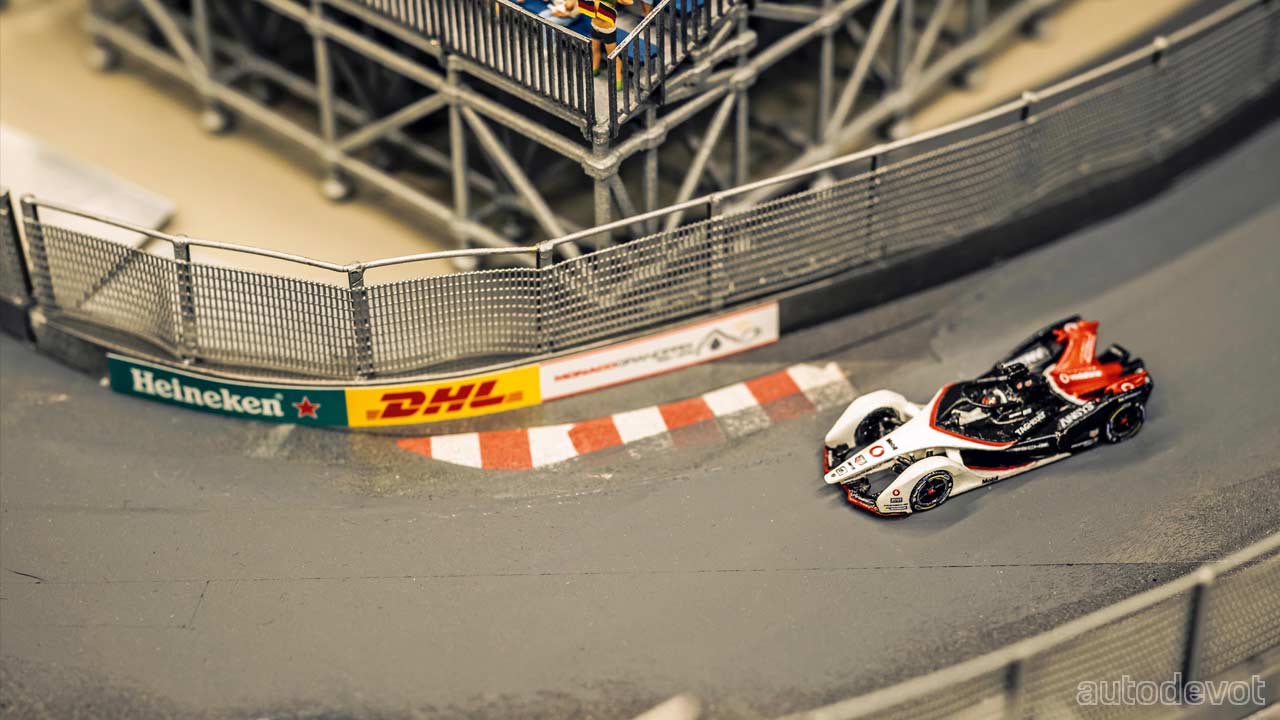 If you’ve been to Hamburg (Germany), you probably have been to Miniatur Wunderland or at least heard about this miniature fantasy world where you’ll find cities with buildings, bridges, people, railways, waterways, and also an airport where the jets take off and land—well, almost. Since 2015, the team is working on adding Monaco to the list of attractions, and as you might know, the tiny French principality is also famous for its streets that double as an F1 circuit. 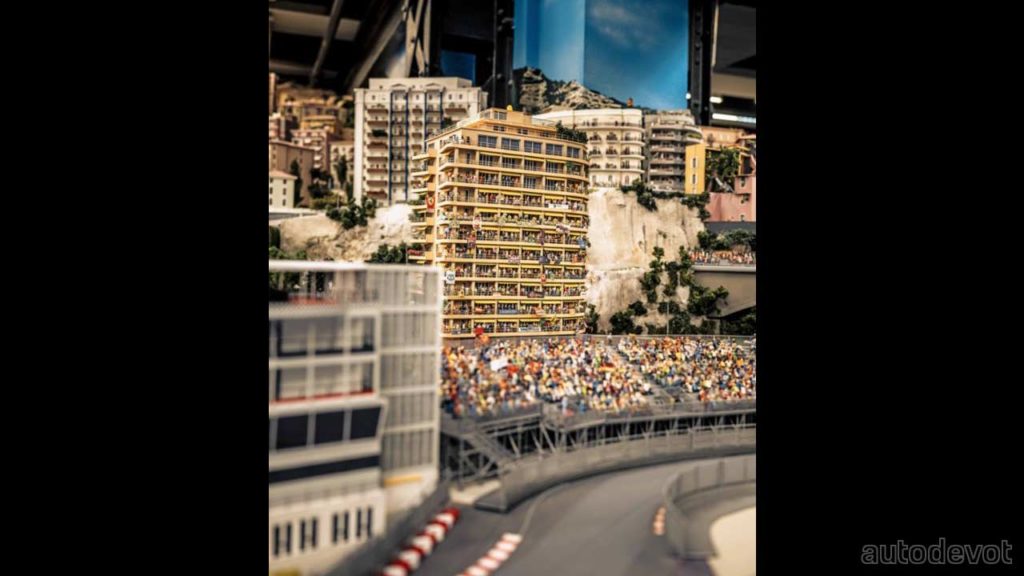 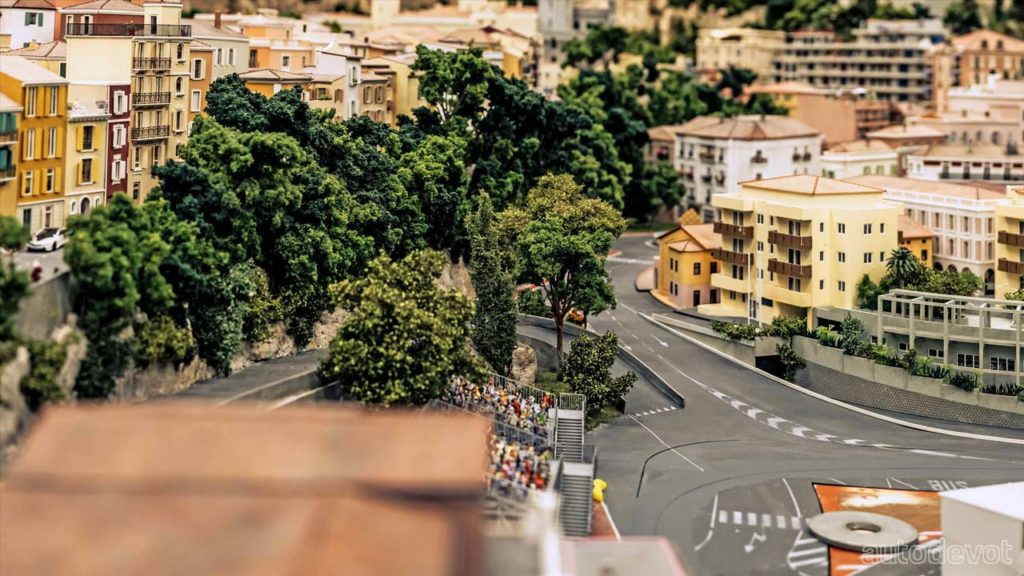 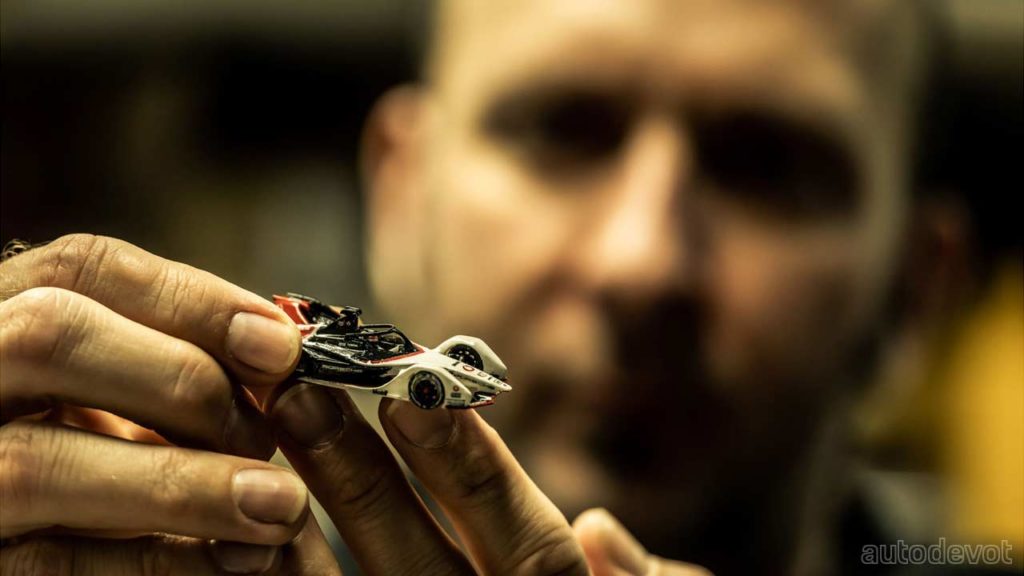 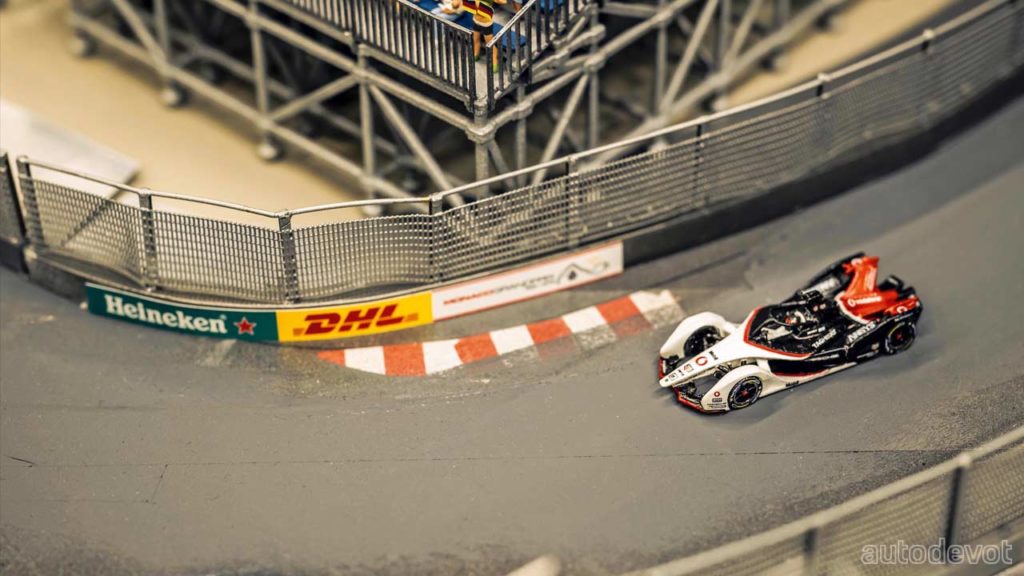 Just like the aforementioned airport that simulates aircraft taking off and landing, the F1 circuit will simulate races with 3D printed cars. “We’ll alternate between Formula One and Formula E races,” says Gerrit Braun, who co-founded the Miniatur Wunderland with his twin brother Frederik over two decades ago. “Everything true to the original, with parade lap, safety car, starting grid—and then action!” he adds. The models will include a 1:87 scale Porsche 99X Electric Formula E racer, with the CAD data supplied from Weissach. The redesigned south of France including the Monaco Grand Prix course is expected to officially open in the first half of 2022.

The software responsible for controlling 20 racing cars was developed on Braun’s computer. The system responds to the driving manoeuvres of the other racers within 50 milliseconds, so each race is different. With real battles for position, passing manoeuvres, and occasionally even a crash. While the race simulations are already running on the computer, Braun still has to teach the cars to accelerate at just the right moment. “The software always wants to maintain the lead, but sometimes you just need to slow down during a race. Programming all that is a complicated process,” Braun reckons. 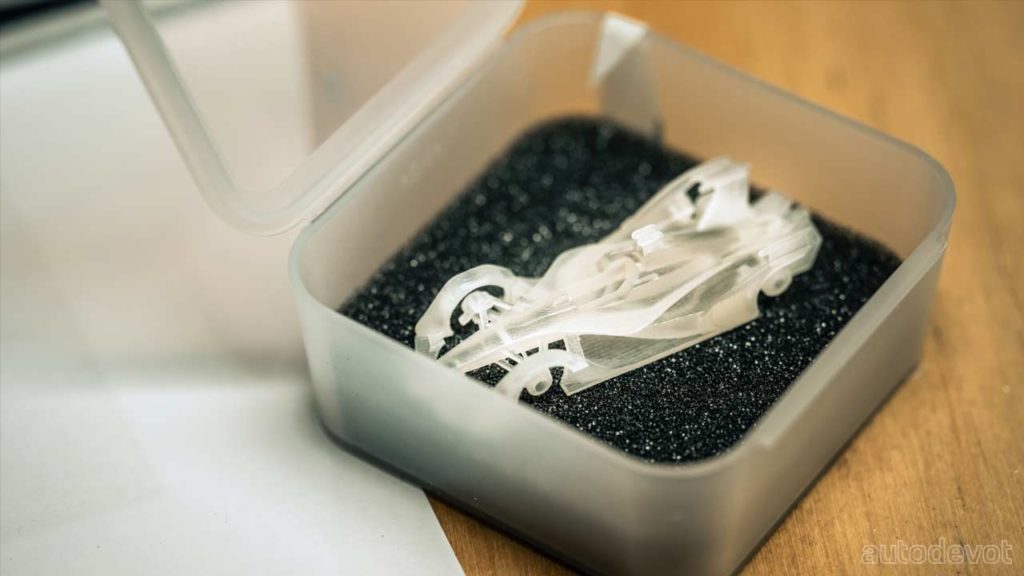 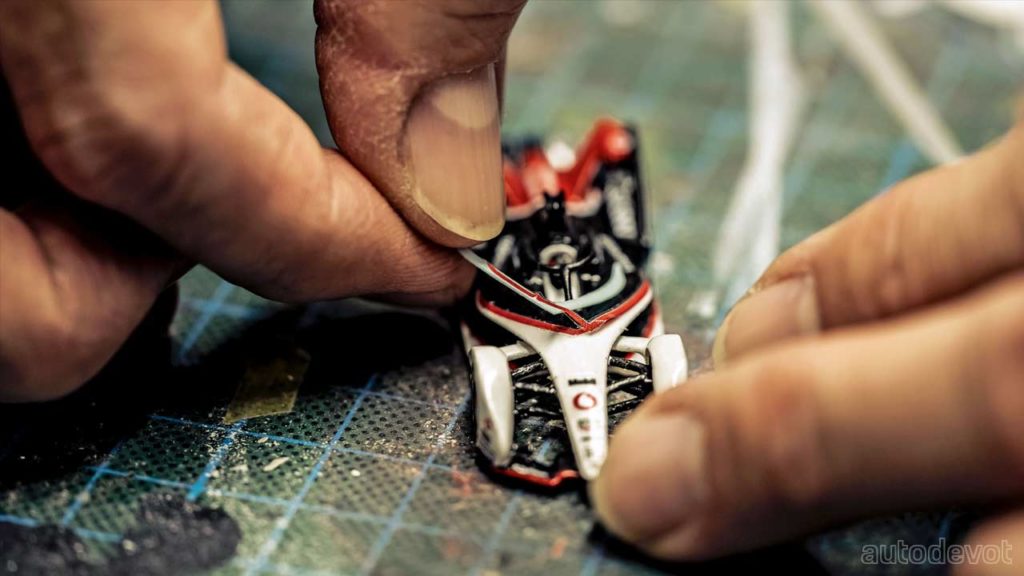 The 3D-printed racing cars are powered by magnetic fields. The 21-metre course through miniature Monaco is made up of 24 special circuit boards with a total of 1,400 magnetic field sectors, each of which is controlled separately and generates its own magnetic field. The underbody conceals a Halbach array, a diamond-shaped panel that serves as the counterpart to the magnetic fields along the course.

If everything goes according to plan, the miniature car races will be the Hamburg team’s next global milestone in the field of model building. “The crowning achievement of all our efforts. Even more complex than the airport with its airplanes taking off and landing, which was commissioned in 2011,” added Braun.