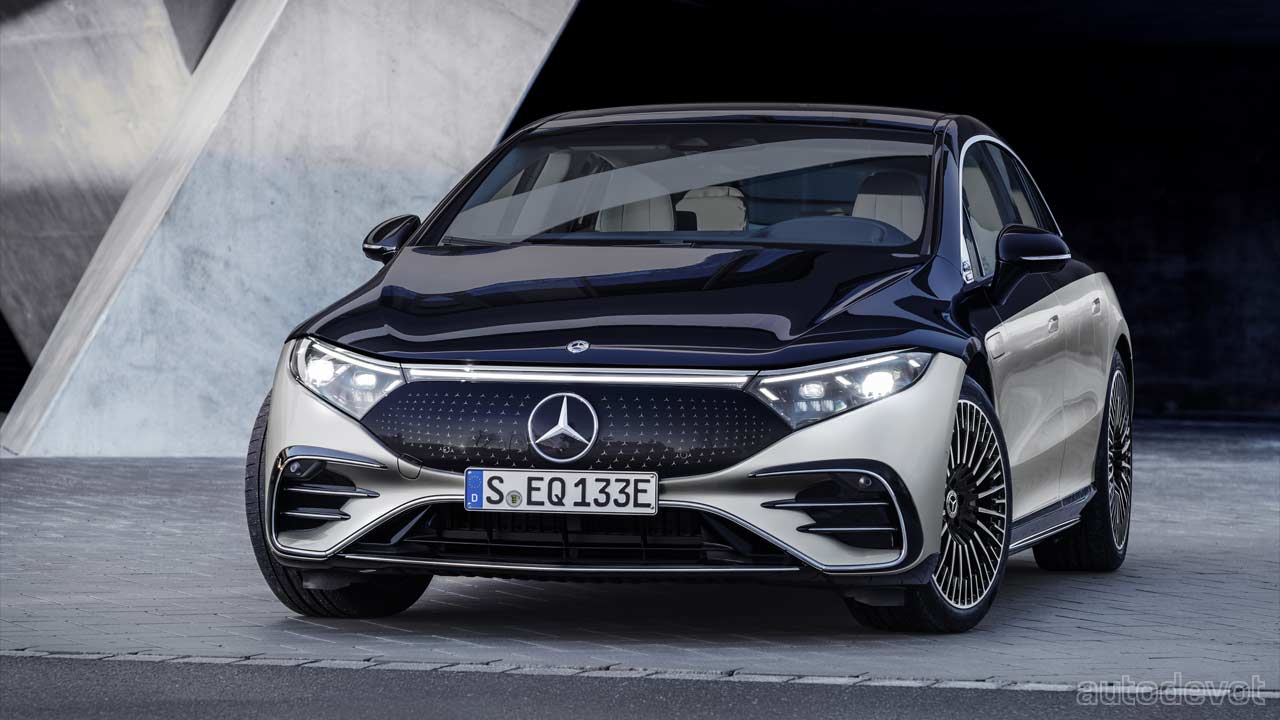 The Mercedes-Benz User Experience or “MBUX” for short, which debuted with the 4th gen A-Class back in 2018, indeed felt like a pretty cool idea at that time and something that came from the future. It felt pretty cool, that is of course until the designers decided to go bonkers with this MBUX for the W223 S-Class and “hyper” for its all-electric sibling, the EQS. The more tech and electronics you try to shove into a single automobile, the more possibilities of something or the other going wrong at some point. But that’s the direction most carmakers are going.

Anyway, the story is, Mercedes-Benz has recalled a total of 192 W223 S-Class models (176 S500 and 16 S580) and 35 EQS models (20 EQS450 and 15 EQS580) in the United States to fix an MBUX glitch that could allow non-essential apps to run while the vehicle is in motion, which could result in driver distraction and increase the risk of a crash. These apps would include entertainment-related and also the digital owner’s manual, which all are supposed to remain disabled/inactive while the vehicle is in motion.

According to the NHTSA report, the vehicles with an active and connected Mercedes me account have downloaded an incorrect configuration from the server, and the driver/owner will not receive any kind of notification/heads-up of the same. But the owners no need to worry much. Just like how the glitch was transferred into the cars over-the-air, the fix will also be transferred over-the-air. Which means there’s no need to visit the dealership.