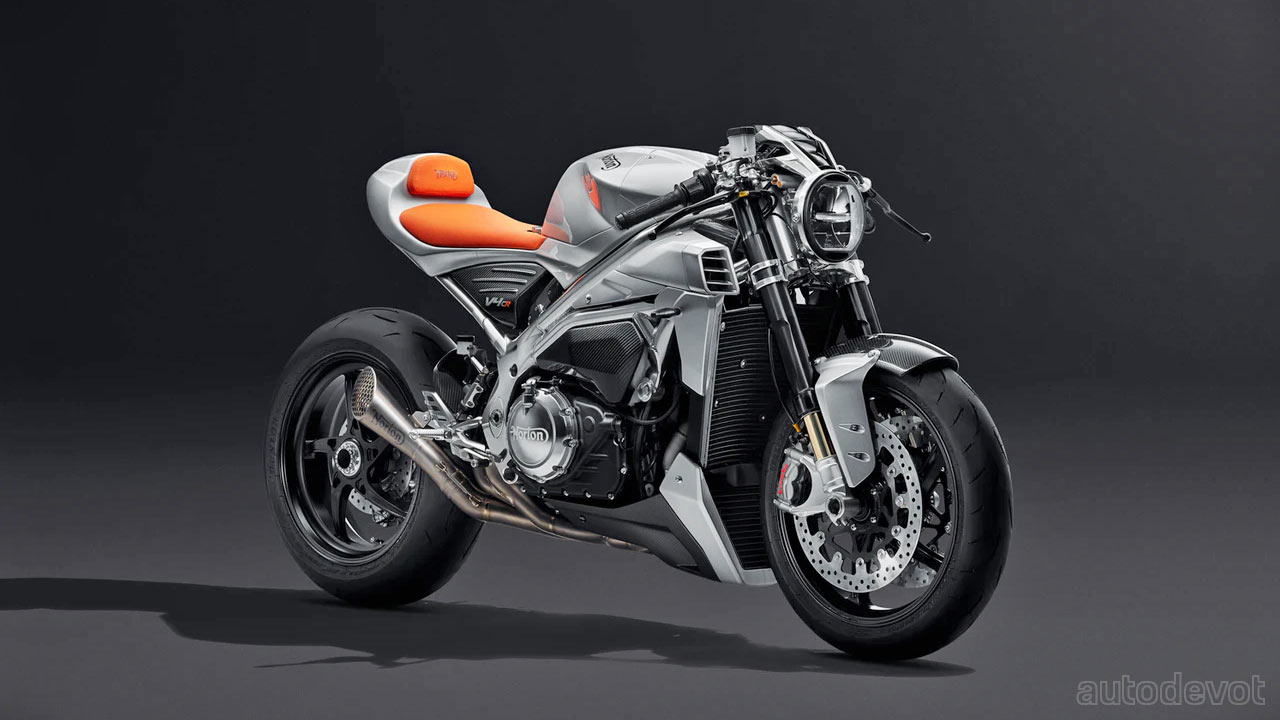 TVS subsidiary Norton Motorcycles has revealed a café racer prototype version of the V4SV superbike it revealed last month. According to Norton, the V4CR “is the rebellious younger brother to the V4SV, sharing the same superbike DNA but differing in attitude and emotion.” 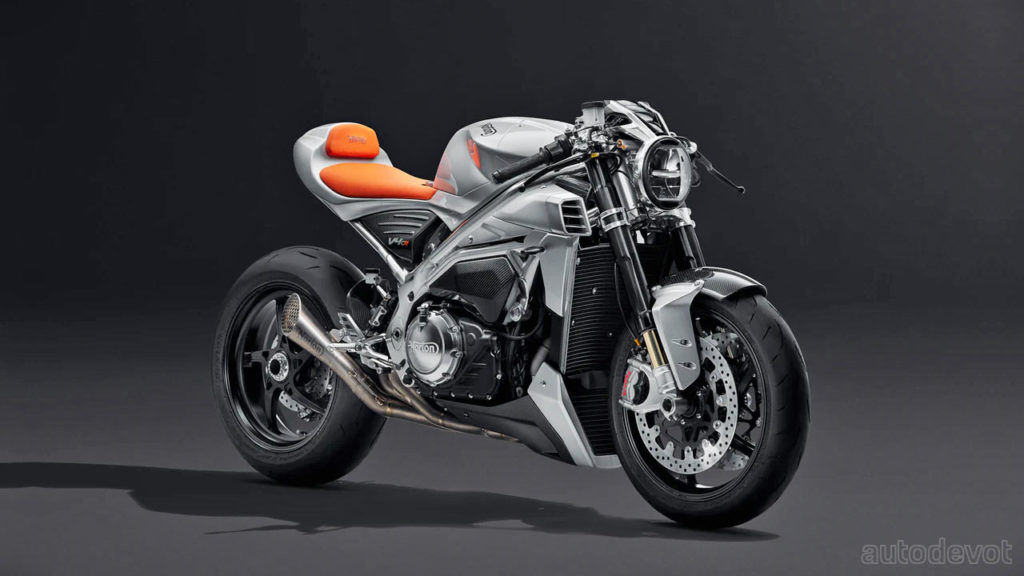 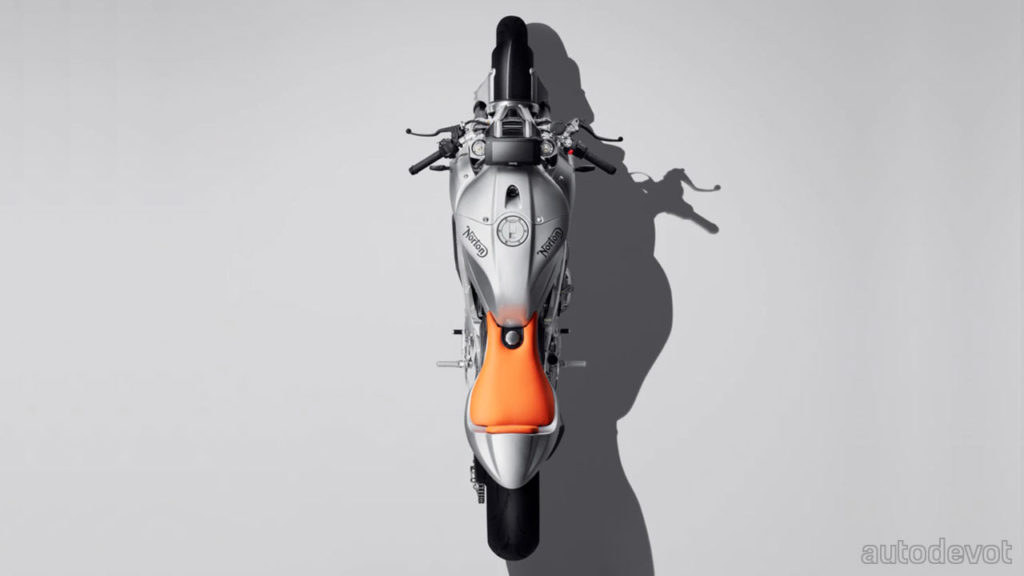 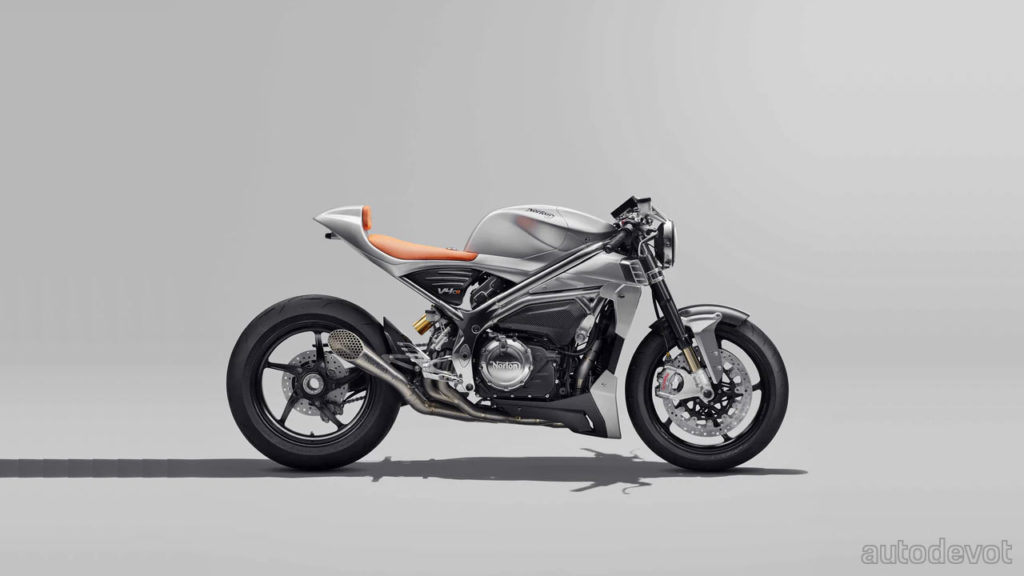 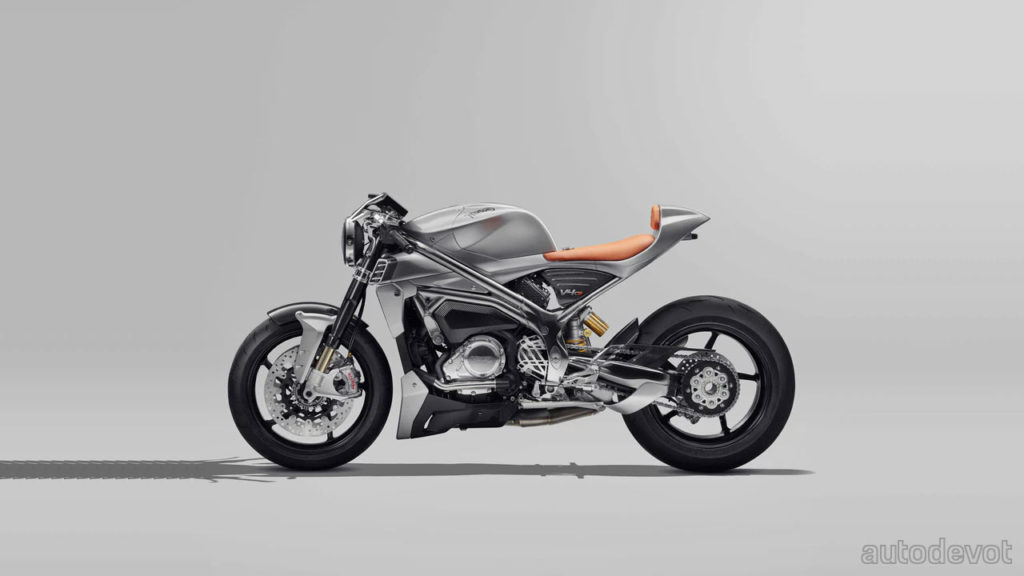 The V4CR café racer is built around the same aluminium tubular chassis as the V4SV, with highlights including carbon fibre fuel tank and body panels and billet aluminium swingarm. Suspension duties are handled by fully adjustable Öhlins units, while braking duties are handled by discs measuring 330 mm at the front and a single 245 mm disc at the rear, gripped by Brembo calipers at both ends.

Electronics too are expected to be carried over from the V4SV, including a 6-inch display and six-axis Inertial Measurement Unit (IMU).

The V4CR will be available in two color schemes: Carbon and Manx Silver, with both most likely offering a contrast colored seat.