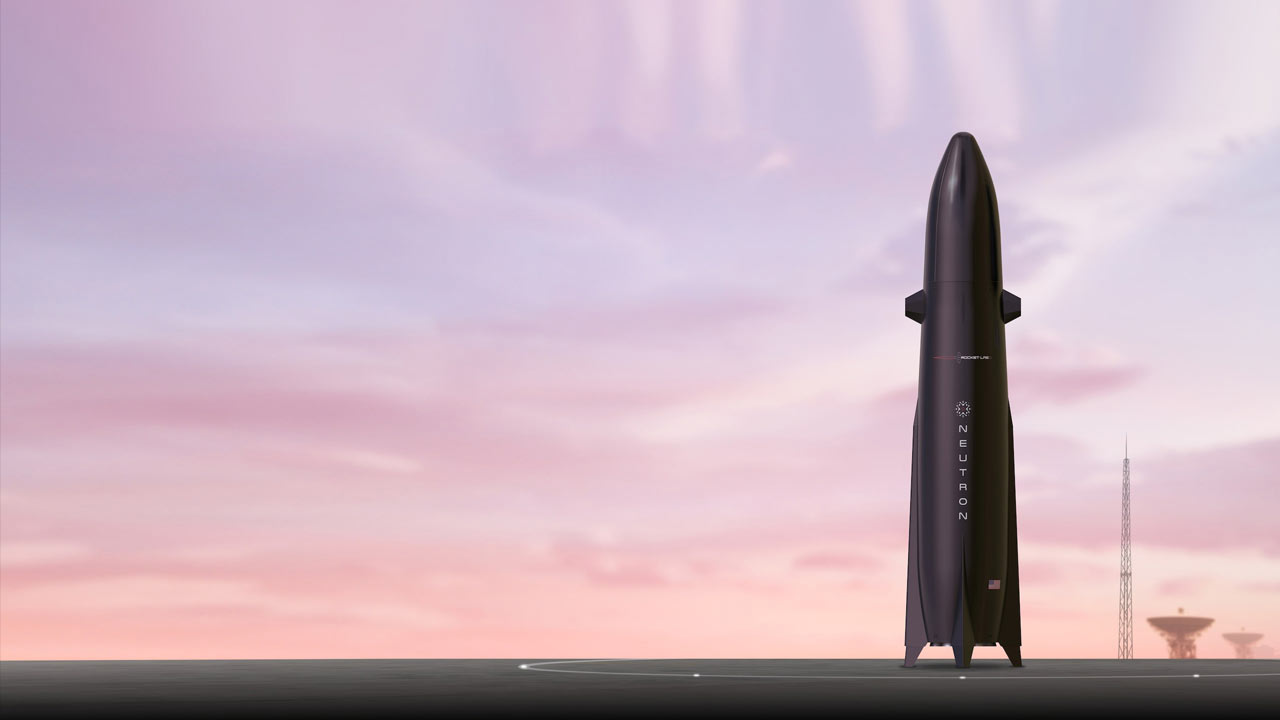 The rocket can stand on its own feet, literally.

SpaceX competitor Rocket Lab has revealed more details on its new, re-usable Neutron launch vehicle with highlights including carbon composite construction and a “Hungry Hippo” fairing design that eliminates throwing away fairings into the sea during the second stage. 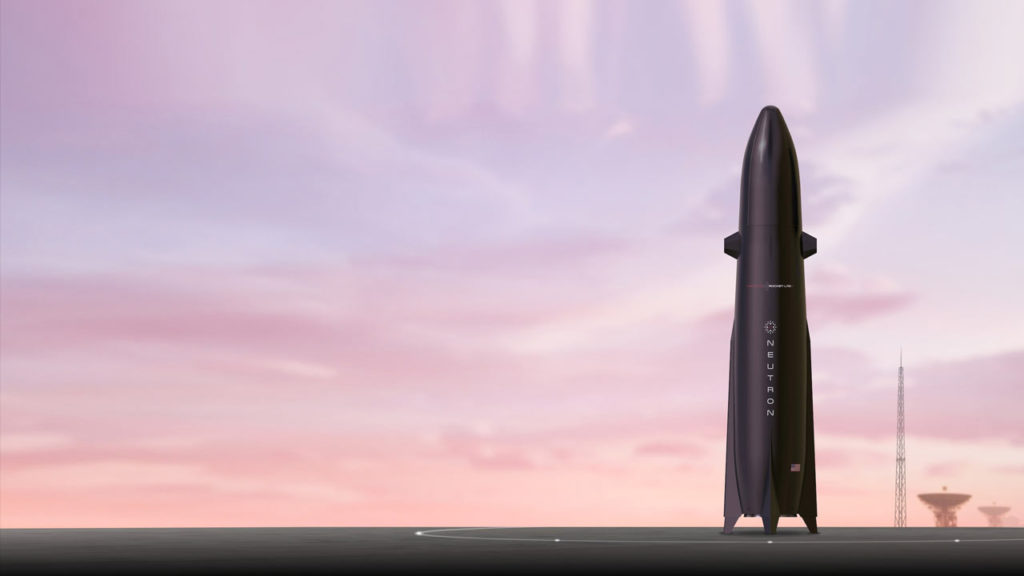 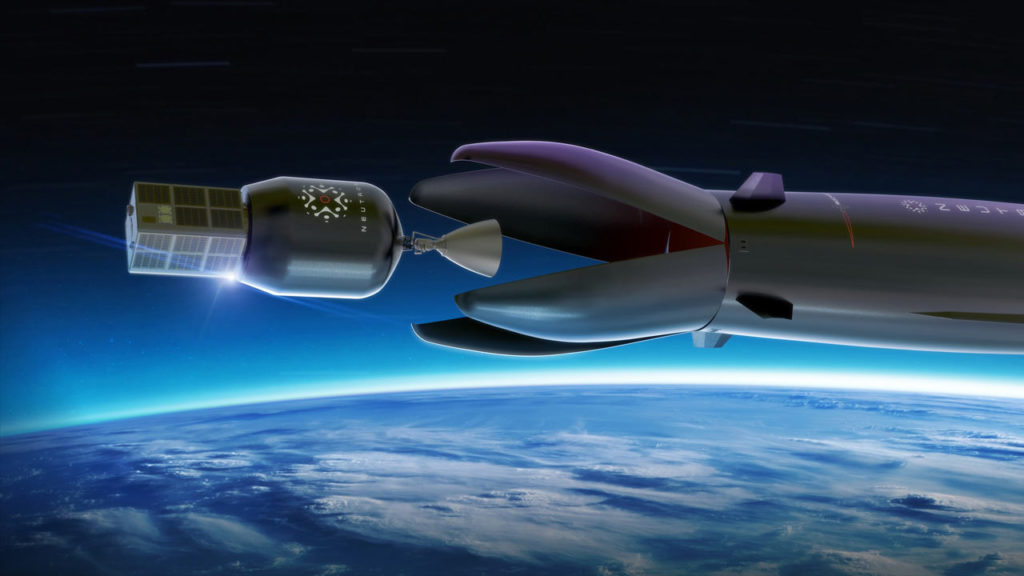 The fairings will remain fixed to the first stage structure and will wide open in the space like a Hippo (I know, I know, Hippos won’t go to space) to release the second stage and payload—which of course, are housed within the first stage structure itself. Post delivering the second stage, the Hungry Hippo will close its mouth and auto land back to earth. This new fairing design eliminates the high costs associated with recovering the fairings from the sea, while making the second stage fairly lightweight and nimble, claims the company.

Also, the Neutron is claimed to stand securely on its own legs for lift-off, thanks to its unique shape. This balanced structure removes the need for a bulky launch site infrastructure, including strongbacks and launch towers, says Rocket Lab. And, as mentioned, after deploying the second stage, the first stage will return to Earth for a propulsive landing at the launch site, eliminating again, the high costs associated with ocean-based landing platforms and operations.

The 40 metre tall vehicle boasts the capability of putting between 8 and 15 tons of payload into low earth orbit. The first stage is powered by seven new ‘Archimedes’ engines—designed and manufactured in-house by Rocket Lab. These liquid oxygen (LOX) or methane-powered engines are claimed to be capable of producing a total lift-off thrust of up to 5,960 kN (1,340,000 lbf) and a total peak thrust of up to 7,530 kN (1,692,000 lbf).

And, Rocket Lab also claims the Neutron to be the world’s first carbon composite Medium-Class Launch Vehicle. The carbon composite structure will be made using an automated fibre placement system which can build meters of carbon rocket shell in minutes.

“This is what a rocket should look like in 2050. But we’re building it today,” says Rocket Lab CEO Peter Beck. However, Neutron is expected to take its first flight sometime in 2024.