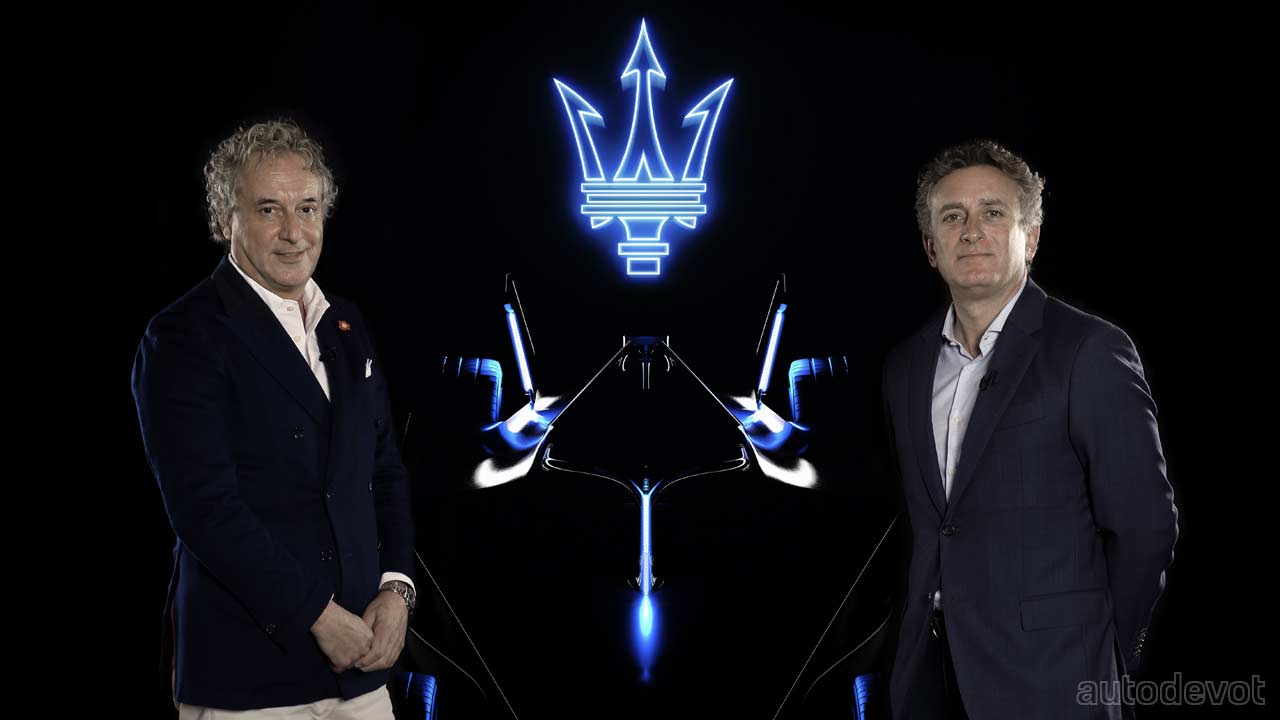 Maserati has some exciting news to share and that is, it is gonna be the first Italian brand to compete in the ABB FIA Formula E World Championship from 2023. Maserati will debut on the grid from Season 9 with the new Gen3—the fastest, lightest, most powerful Formula E racing car ever. The Gen3 car is billed as the world’s most efficient racing car, with at least 40% of the energy used within a race to be produced by regenerative braking.

The company also shared that besides the MC20, the GranTurismo, GranCabrio, and the upcoming Grecale will also be available in all-electric versions. 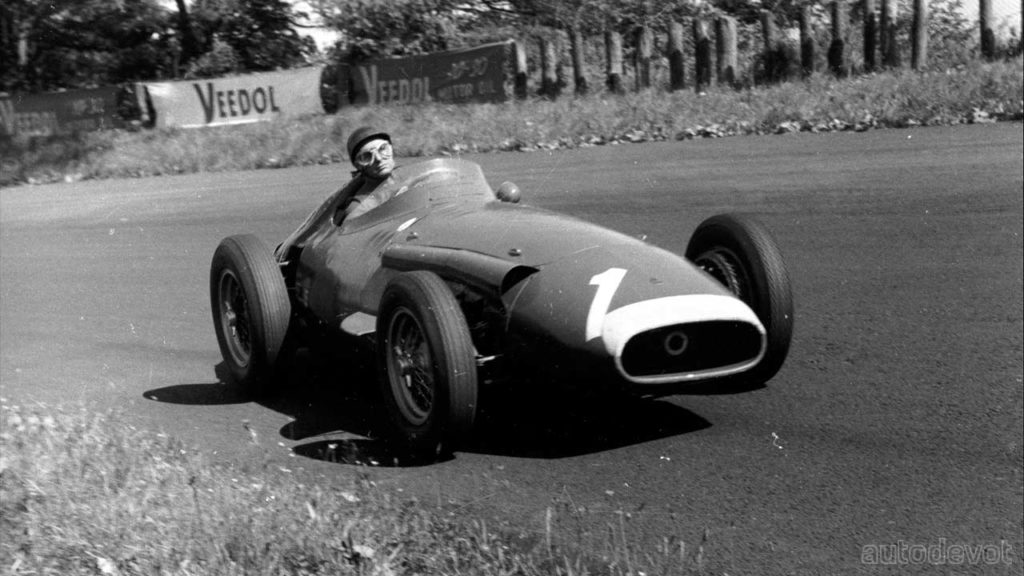 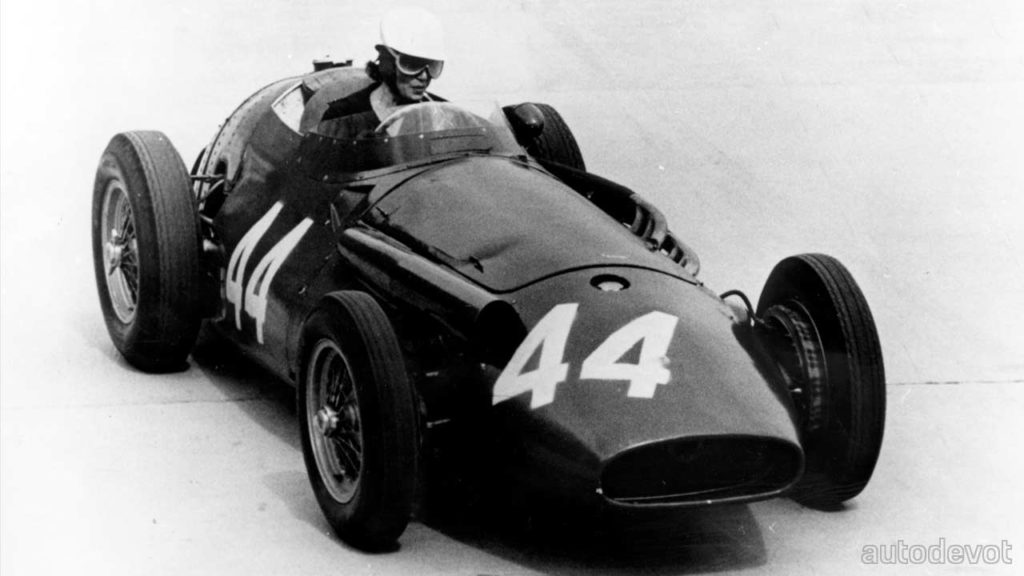 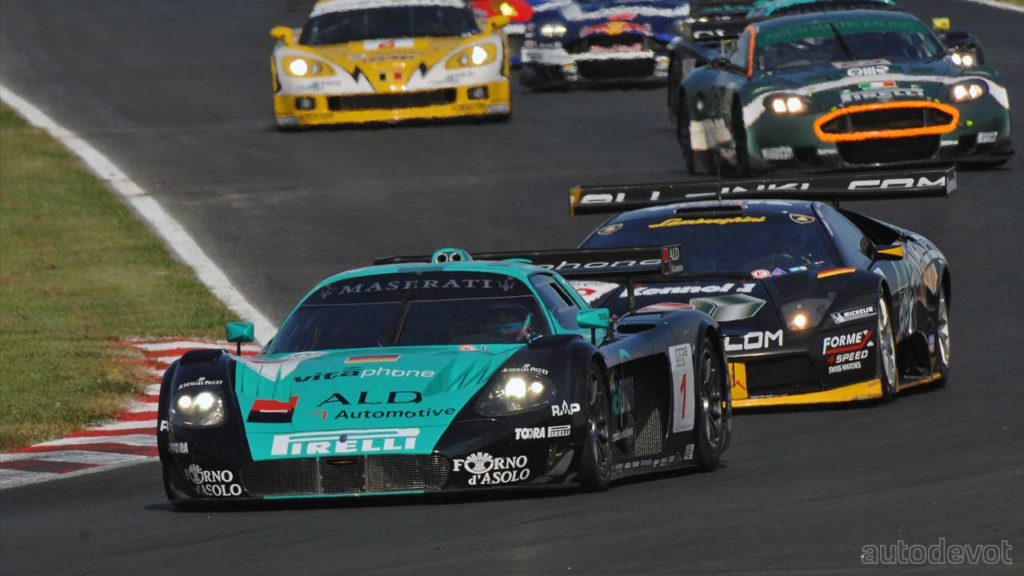 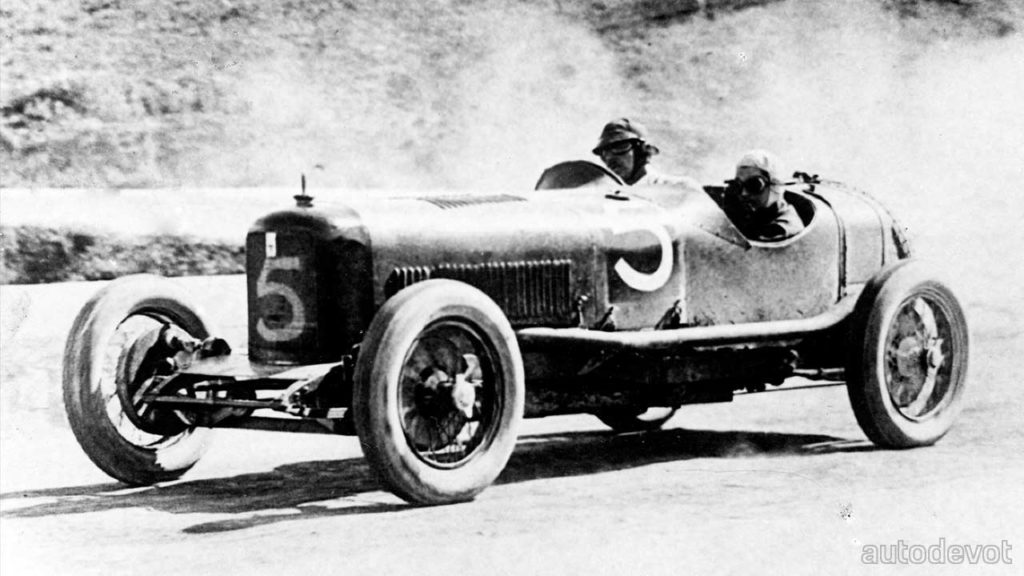 Maserati made its racing debut 96 years ago. The first racing car to bear the Trident logo on the bonnet was the Tipo 26, which debuted at the Targa Florio in 1926, winning first place in the class up to 1.5L, with Alfieri Maserati at the wheel. 31 years later, Juan Manuel Fangio won the F1 World Championship with Maserati in 1957. The last time a Maserati was seen in a single-seater was with Maria Teresa De Filippis, the first woman to qualify for a Formula 1 Grand Prix, onboard a 250F.