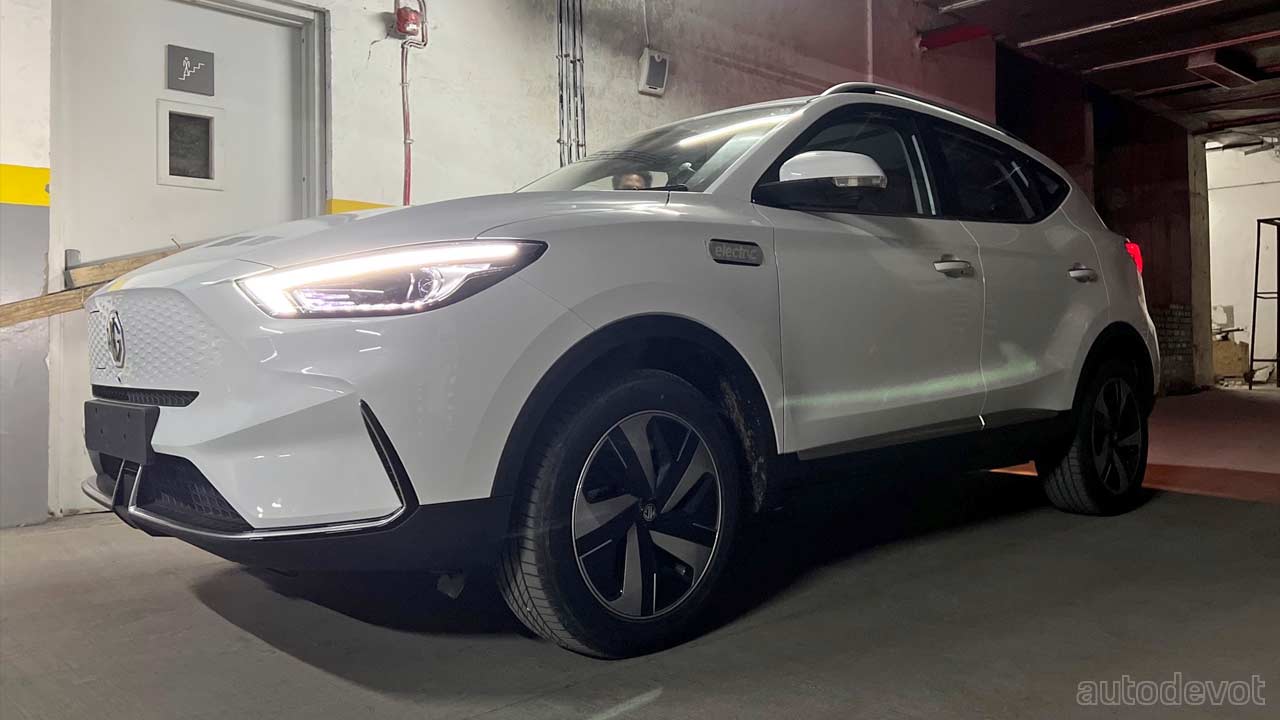 MG Motor India has commenced production of the ZS EV facelift at its Halol facility in Gujarat, ahead of its expected launch in the country later this month. The electric crossover registered 145% growth in India in 2021, which obviously made MG super excited to bring the European facelift into India. 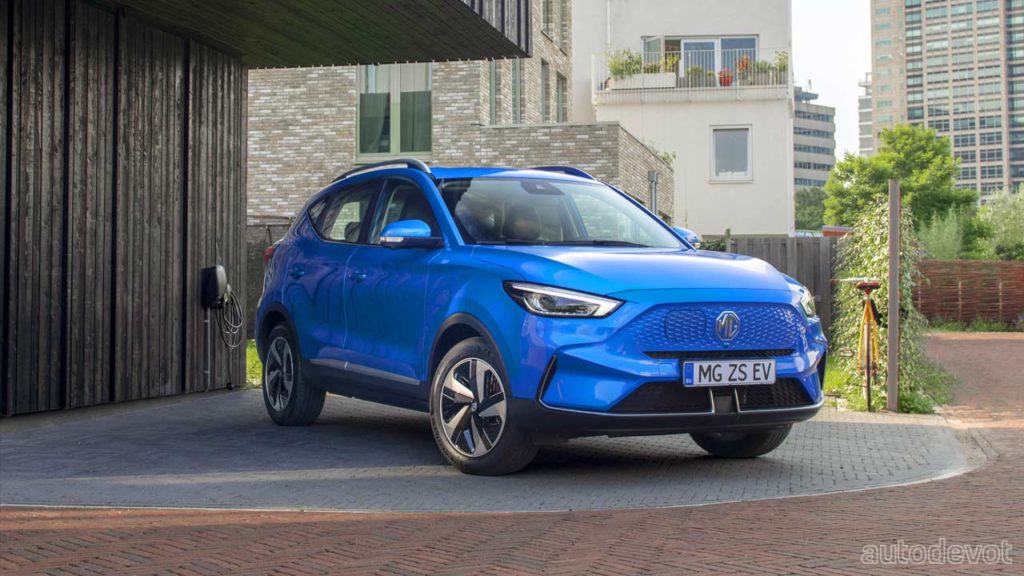 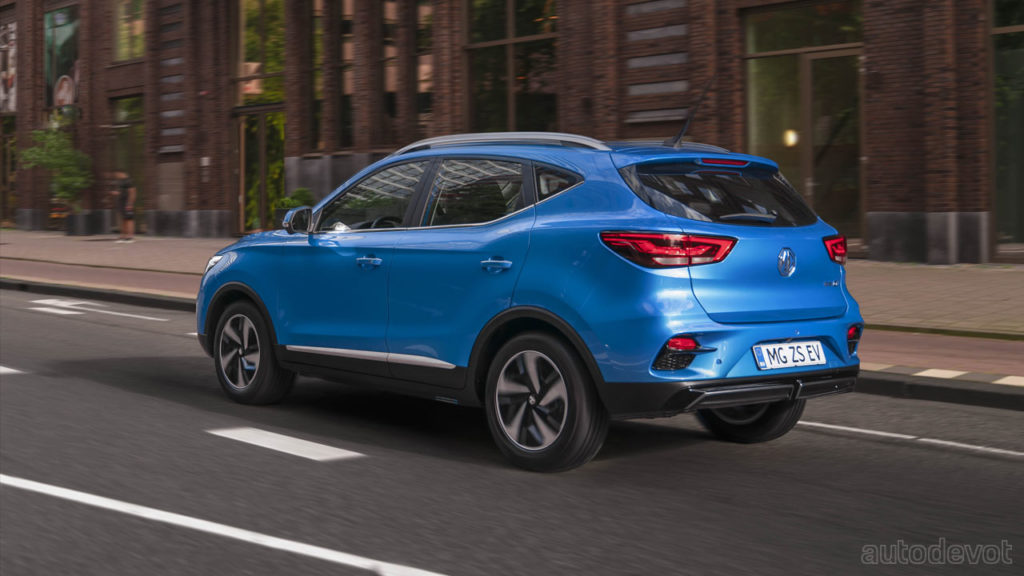 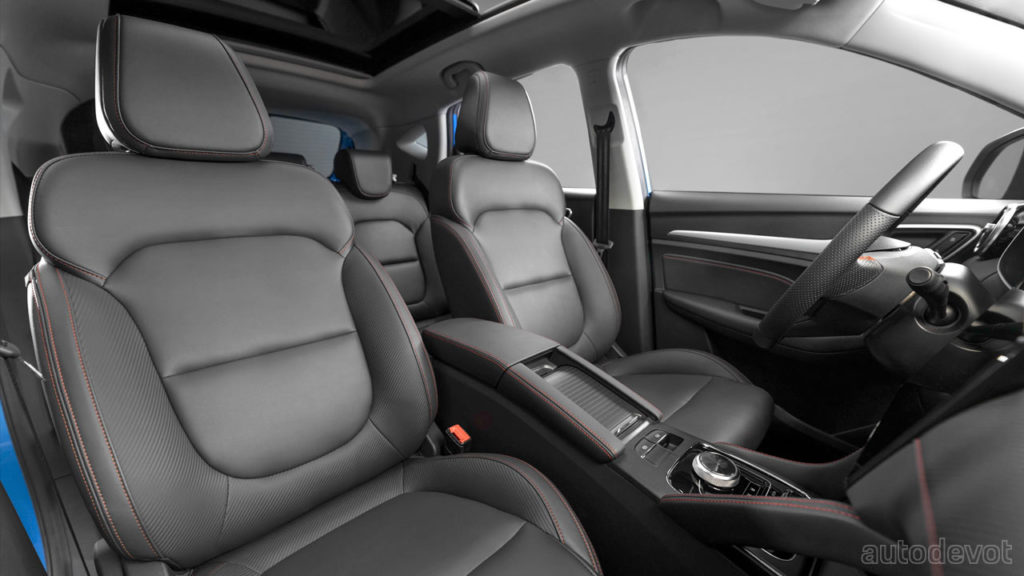 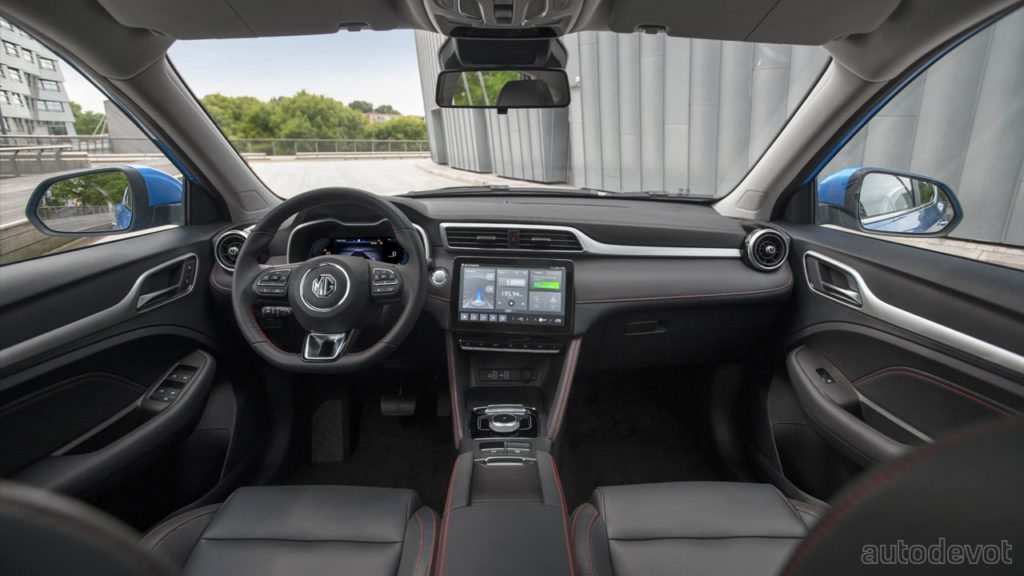 Speaking of which, the European facelift debuted in October 2021 with styling tweaks and upgraded onboard technology. Obviously, we’ve to wait for a few more days to know the full list of features, but you wouldn’t go wrong expecting some of the best-in-segment features. 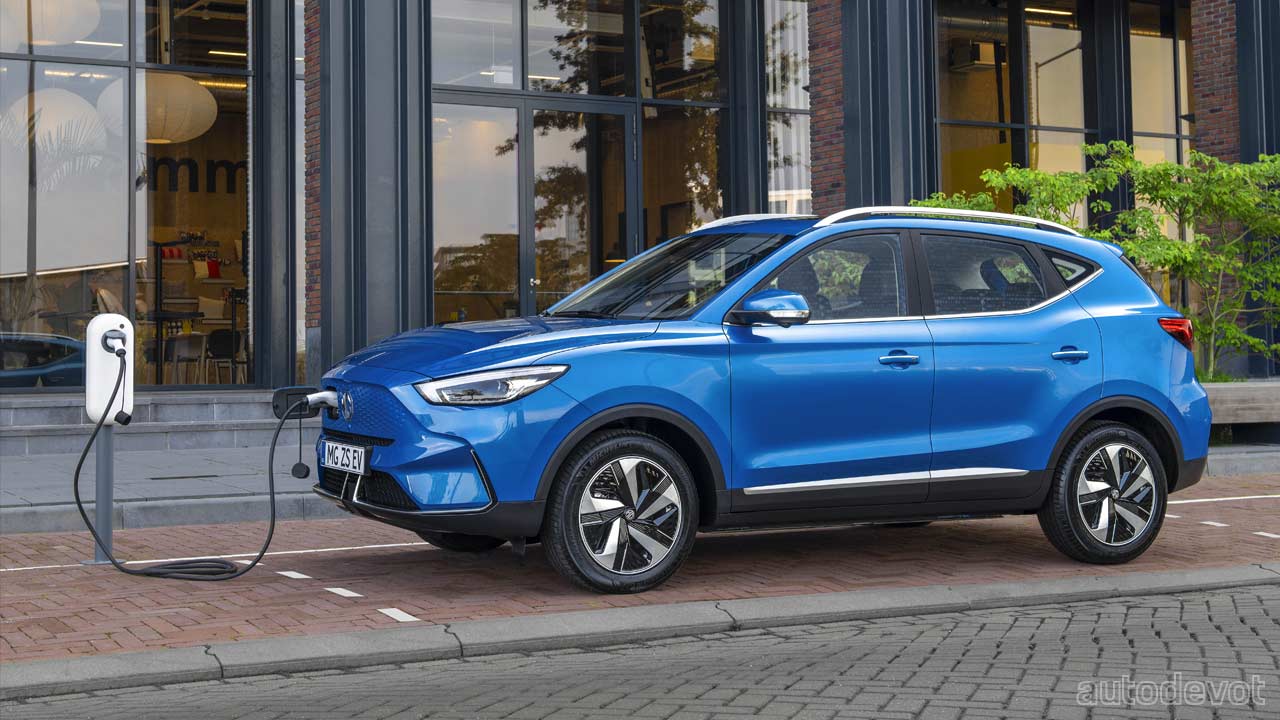