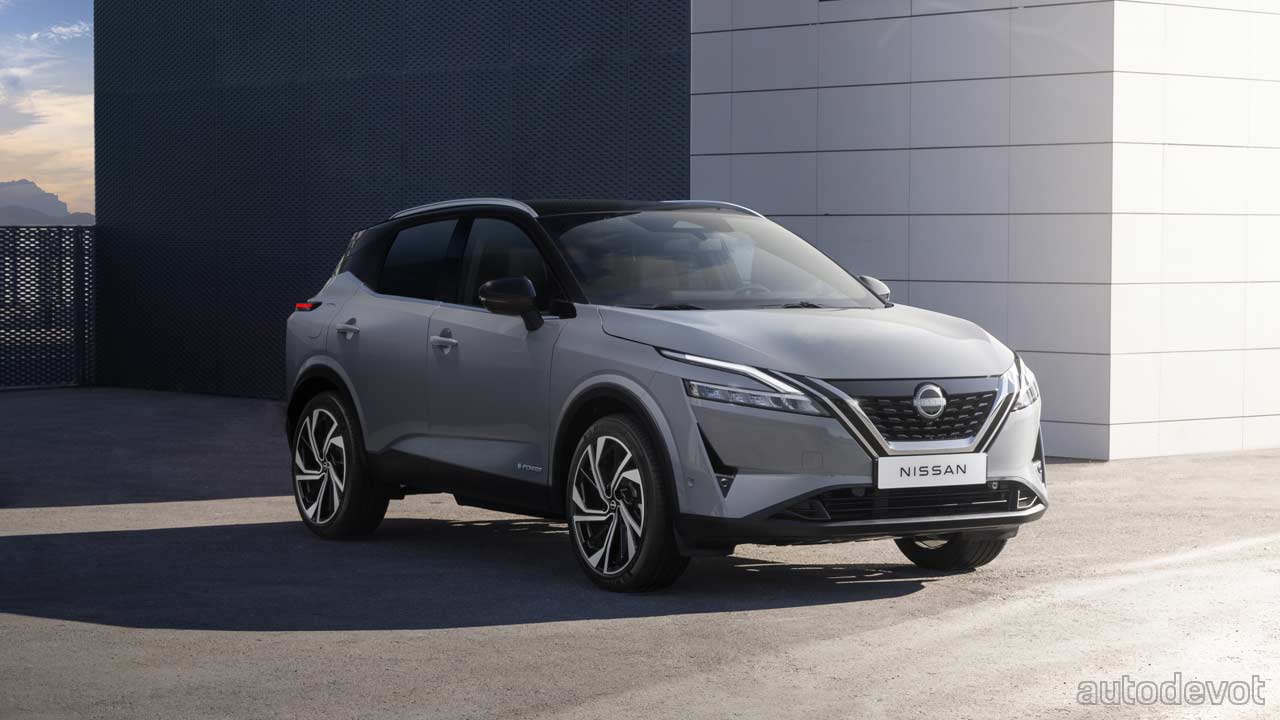 The third-gen Nissan Qashqai which debuted just over a year ago, offered two powertrain options: a petrol-electric mild-hybrid and a petrol-electric series-hybrid, with the latter branded as e-Power. Nissan has now revealed the output figures of the Qashqai e-Power for the European markets. 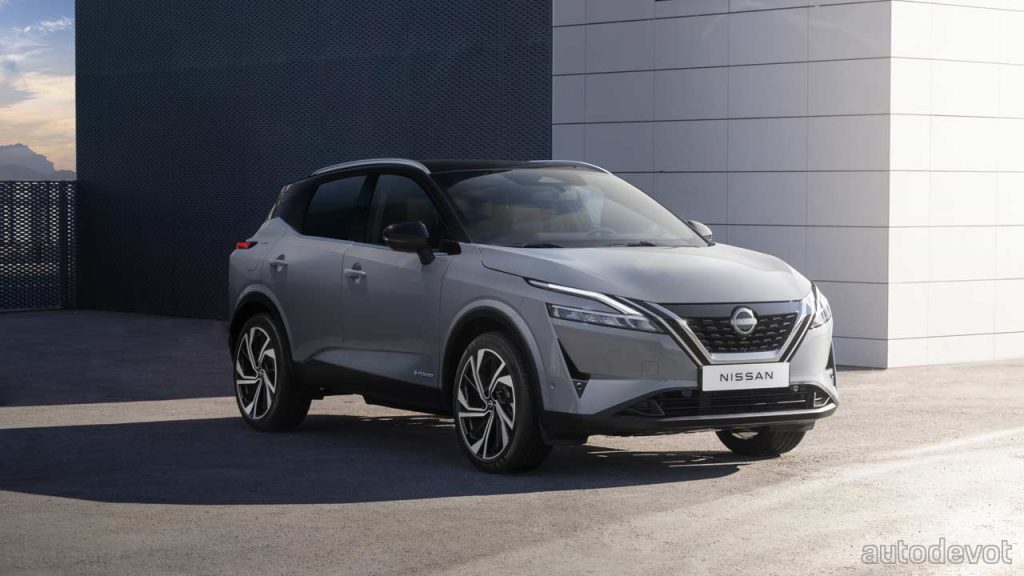 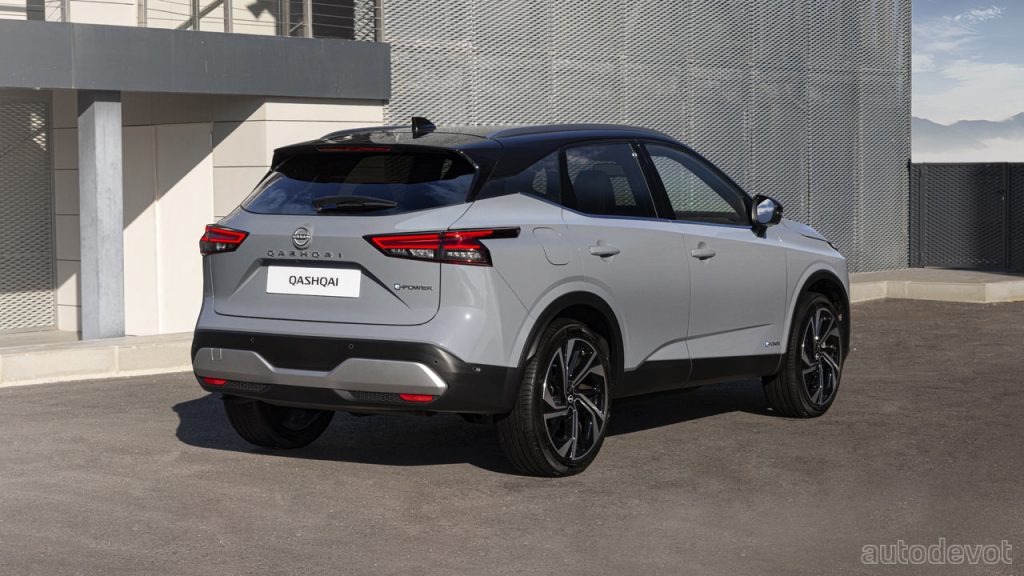 Speaking of which, as you might know, the Qashqai e-Power combines a 1.5-litre 3-cylinder turbocharged petrol engine and an electric motor at the front. In case you’re not familiar with this series-hybrid thing, well, the 115 kW (156 metric hp) ICE only acts as a generator/range-extender, while the electric motor does most of the heavy lifting, or should we say heavy pulling.

In simple terms, the e-motor drives the vehicle. The electricity generated by the petrol engine can be transferred via the inverter to the battery pack, the electric motor, or both, depending on the driving scenario. The e-motor’s output figures are rated at 140 kW (190 metric hp) and 330 Nm (243 lb-ft). This variant’s combined emissions are estimated to be 119 g/km.

For those who are not interested in any of this, a 1.3-litre mild-hybrid option is available in two power outputs: 103 kW (140 metric hp) and 116 kW (158 metric hp). Transmission here can either be a 6-speed manual or a CVT. Depending on the market, AWD options are also available.