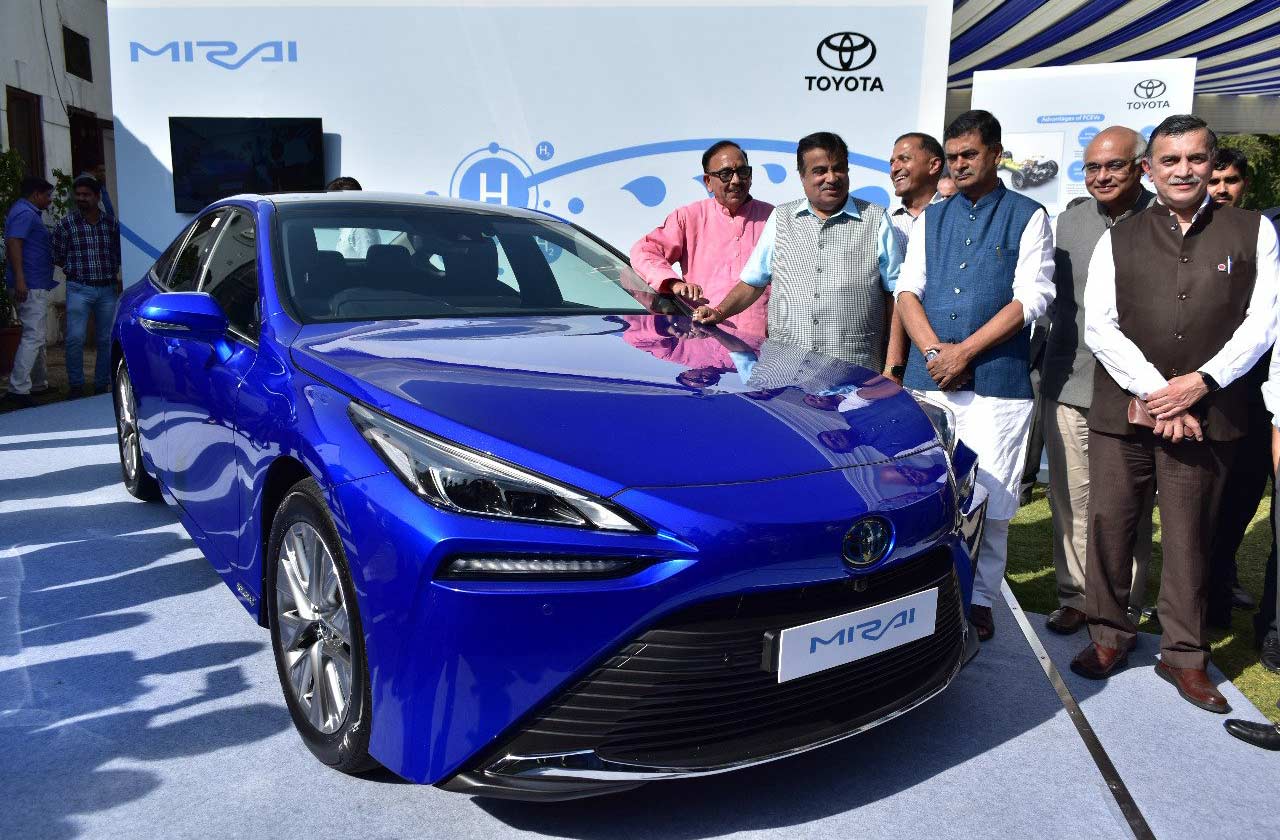 Toyota’s Indian subsidiary Toyota Kirloskar Motor (TKM) has partnered with the International Centre for Automotive Technology (ICAT)—an automotive R&D and homologation facility under the Ministry of Heavy industries, for what is billed as a “pilot project” on the Mirai FCEV.

Neither ICAT nor TKM shared any details on this project, but the official statement just said that the pilot project “is to gain deeper insights and evaluate the world’s most advanced fuel cell electric vehicle” (on Indian roads and climatic conditions). “The project is a first of its kind and is an attempt at making the general Indian public aware of the hydrogen FCEV technology,” the statement added. IOCL will be responsible for providing the refueling infrastructure for this project.

It is also possible that Toyota might simply be in search of B2B customers in India to sell its fuel cell technology. Related news here and here. But anyway, the second-gen Mirai went on sale in global markets in fall 2020. The 185 hp sedan packs three hydrogen tanks and boasts a range of over 600 km. Prices in the UK start at £49,995 (INR 49.95 lakh), and one of Mirai’s customers include James May!