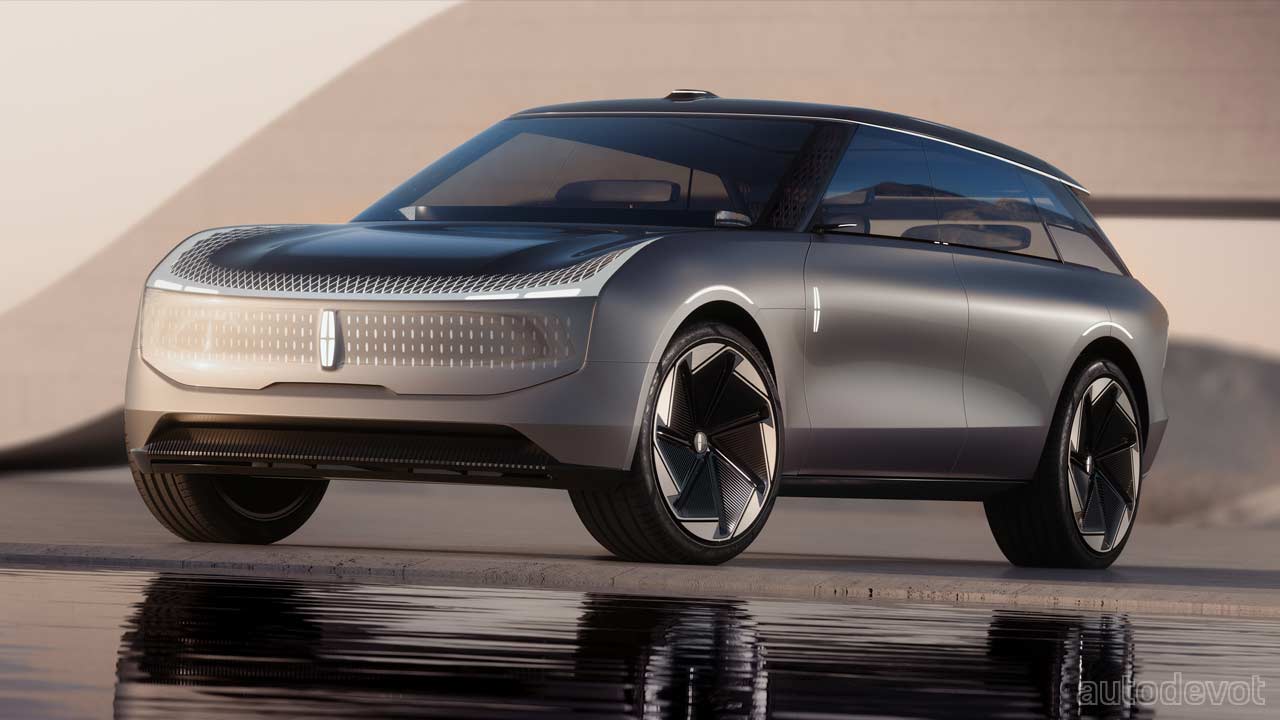 The thing about these concept cars is that in most cases, they never become a reality, or even if they do, it will be in a small part. I mean, one or two features from the concept maybe get adopted into a production vehicle. However, I think we still need to appreciate these so-called concepts because it shows the creativity of the design and engineering team. The latest one is the Lincoln Star Concept, an all-electric, autonomous-capable SUV that is set probably in 2025. 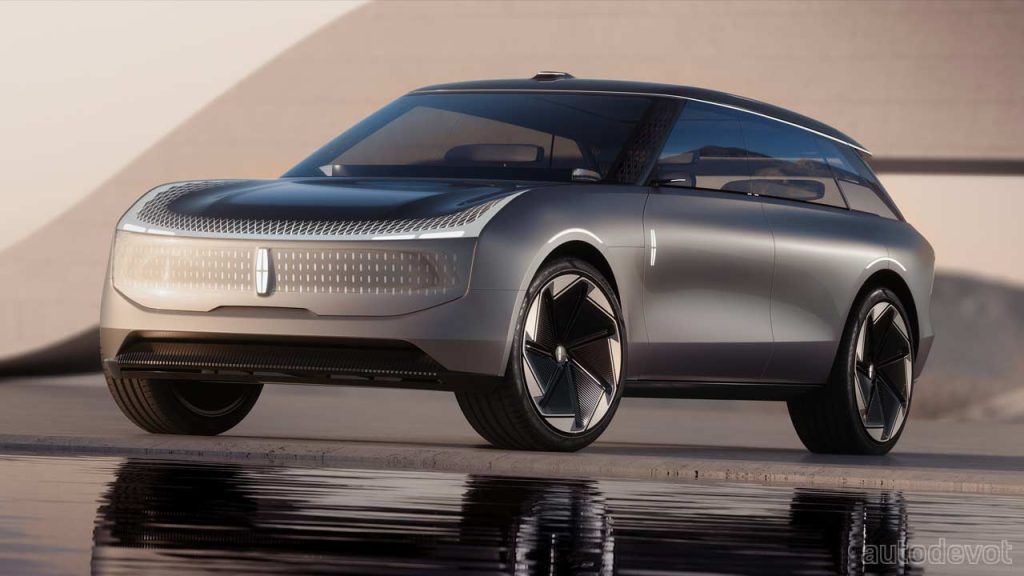 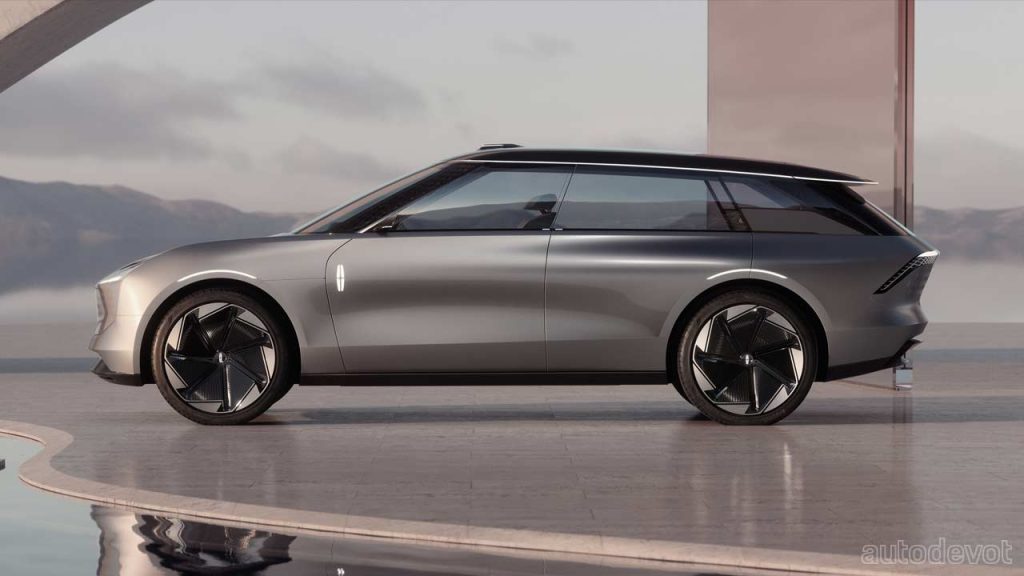 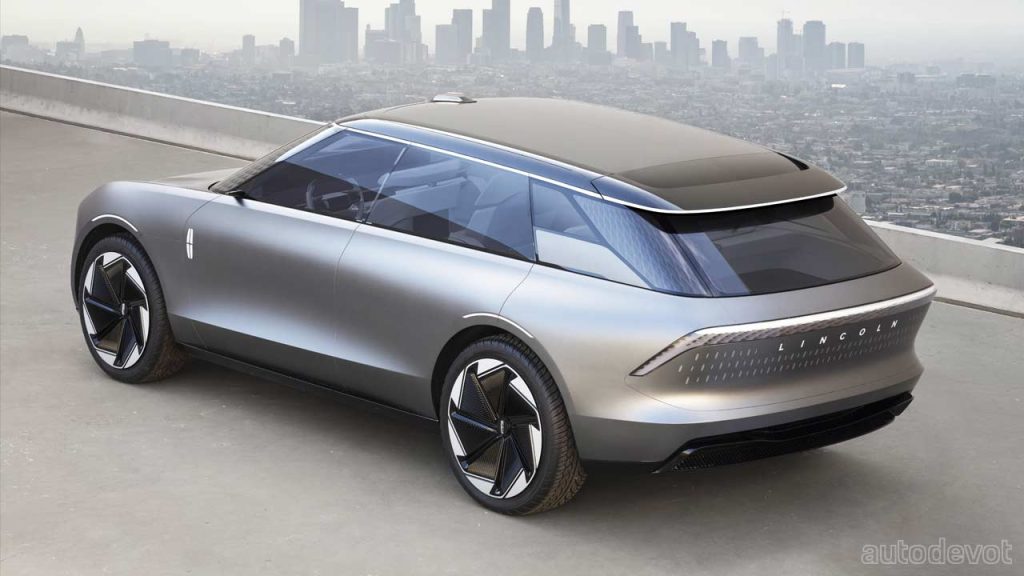 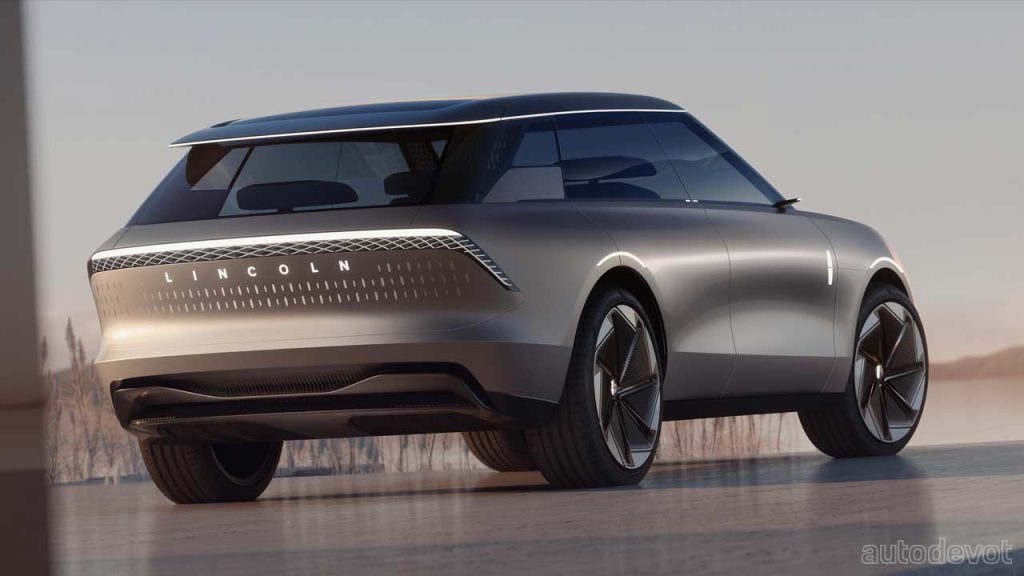 According to Lincoln, the Star Concept hints at the brand’s design language for its future electric vehicles. Speaking of which, Lincoln plans to deliver three new fully electric vehicles by 2025, with the fourth one joining the lineup by the end of 2026. The Star Concept gives off a li’l bit of Velar vibes from the side and rear-three-quarter angles, but the designers have tried to draw the attention more towards the illuminated crystalline patterns on the front and rear fascias. Also, notice the 3D-printed metal latticework on A- and D-pillars. 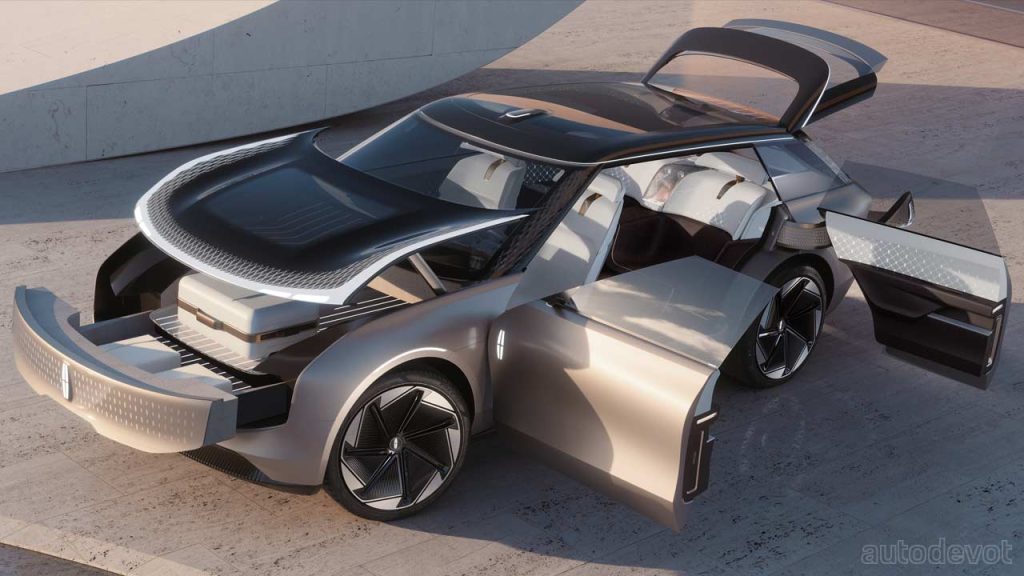 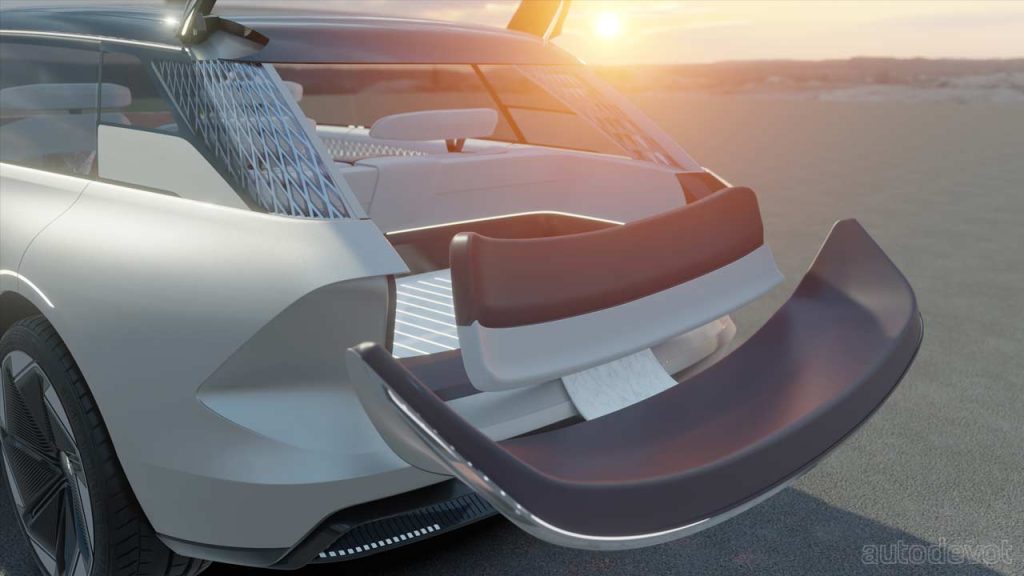 As is the case with most modern EVs, the frunk has been designed for ample storage, but the way the panels open is pretty cool. And the top panel features an electro-chromatic glass that changes from transparent to opaque, and the reason is that it can let the light in when the vehicle is in motion and darken when parked. And yes, at the rear, the cargo space has been reimagined as a lounge area where the rear panel transforms into an outdoor seat. 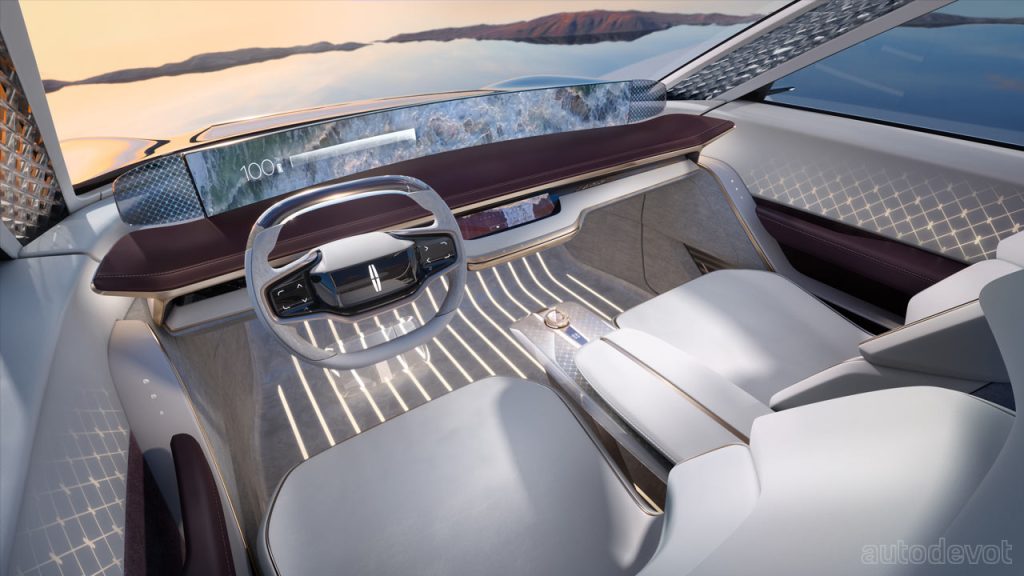 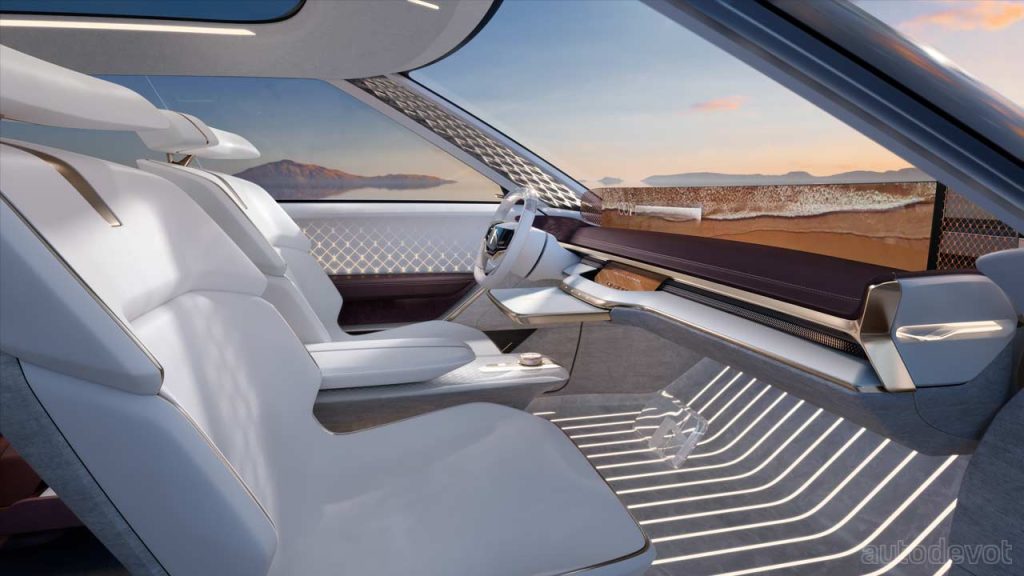 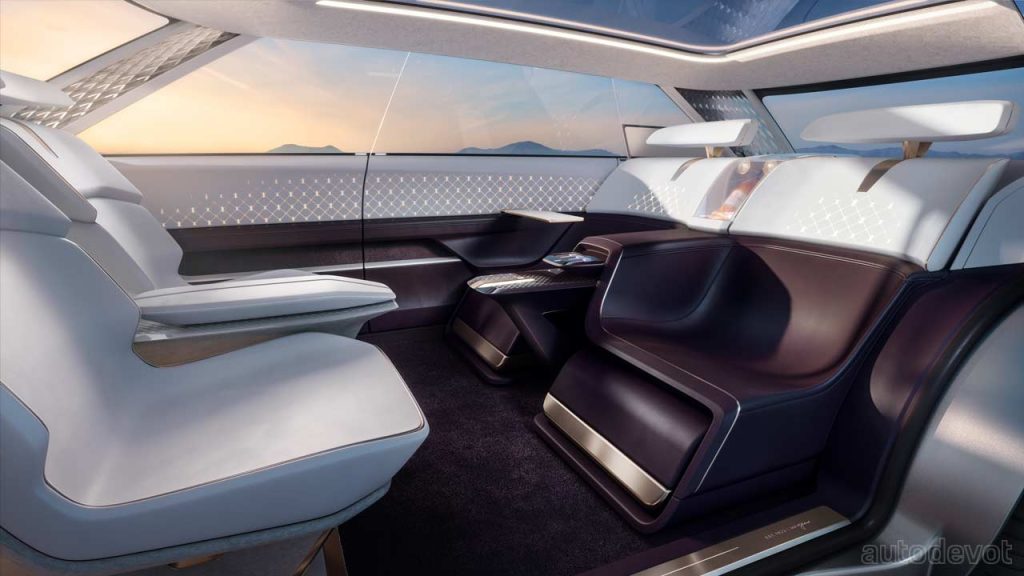 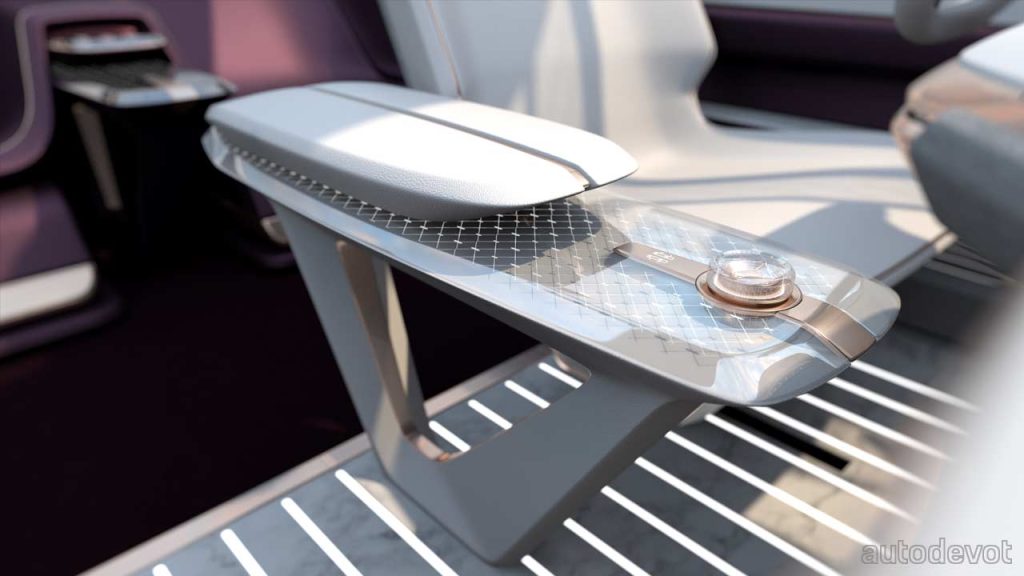 Thanks to the lack of B-pillars, and rear coach doors, accessing the interior is pretty easy. And once inside, you’ll find a coast-to-coast curved horizontal display, a steering wheel that can be stowed away when not in use or in autonomous mode, front seats that can face the rear passengers, and something called Lincoln Attaché—a digital briefcase concept hidden in the rear coach doors for storing tablets and laptops; it also acts as a charge pad for devices.

Also, there are three rejuvenation moods:

Technical details are not shared yet, not that it matters for this concept. But you can expect the production model to offer rear- and all-wheel-drive variants.