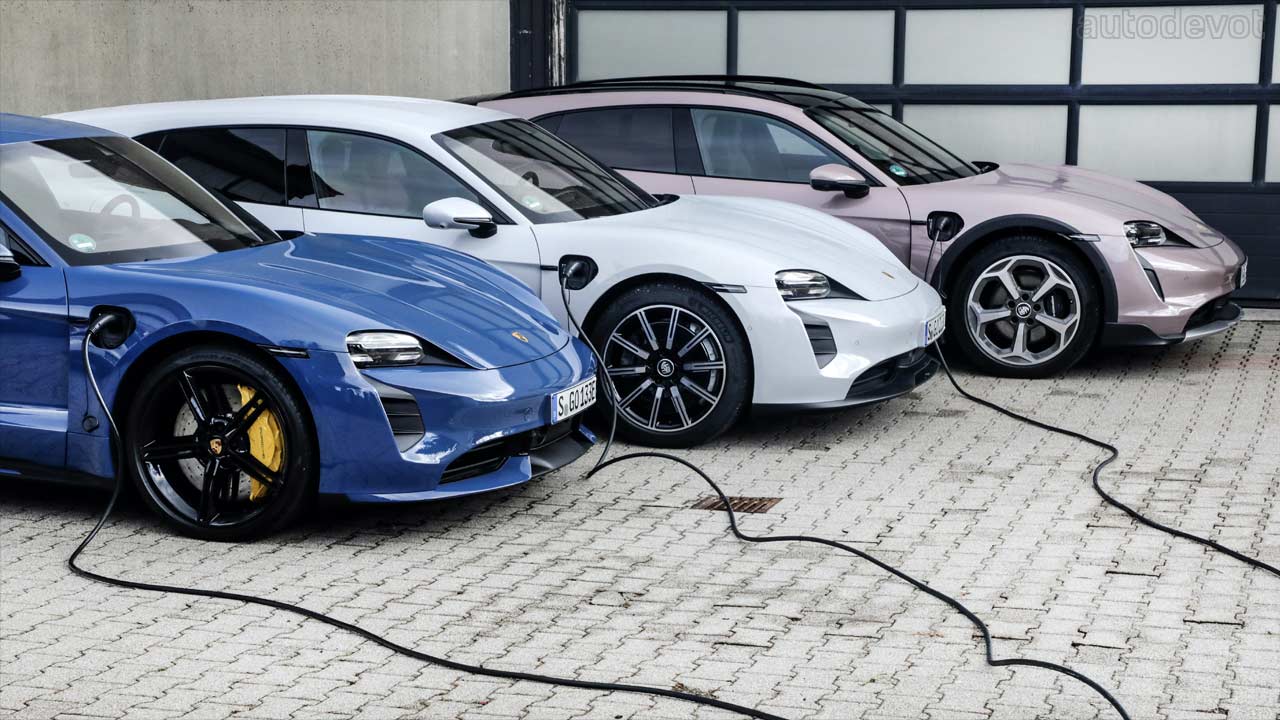 As you know, the all-electric Porsche Taycan has accomplished a lot of things already, within just 2 and half years of its debut, including setting multiple Guinness records and outselling an iconic nameplate such as the 911. It got promoted to a Formula E safety car as well earlier this year. The Taycan has already proven itself to be a superbly engineered product.

And so, recently the Taycan was put through another type of test—a pilot test conducted in association with grid operator TransnetBW and consulting firm Intelligent Energy System Services (IE2S), to see how an intelligent swarm of electric cars could effectively act as a power plant and help supply what is known as balancing power—electrical power that balances out fluctuations in the power grid. 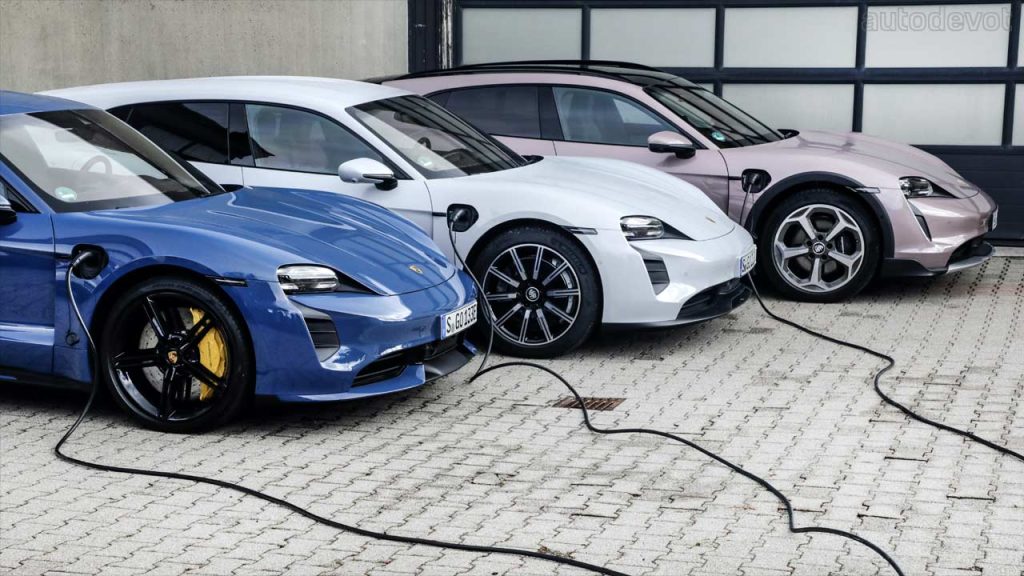 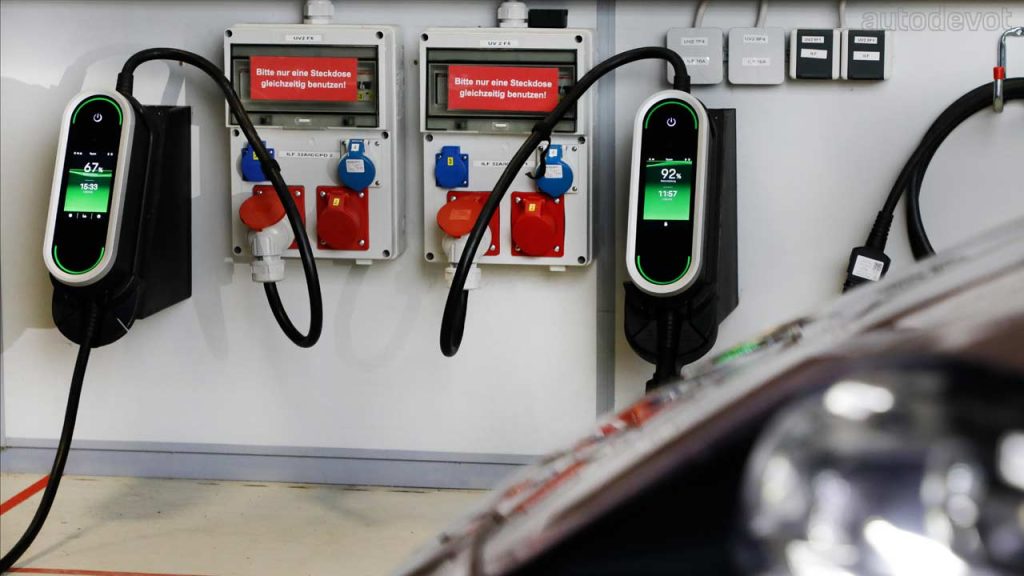 Five series-production Taycans took part in this test, where the cars were connected to the power grid via the Porsche Home Energy Manager (HEM) both in a domestic environment and under laboratory conditions. Experts from Porsche Engineering had already adapted the software of these control centres beforehand for the field test. 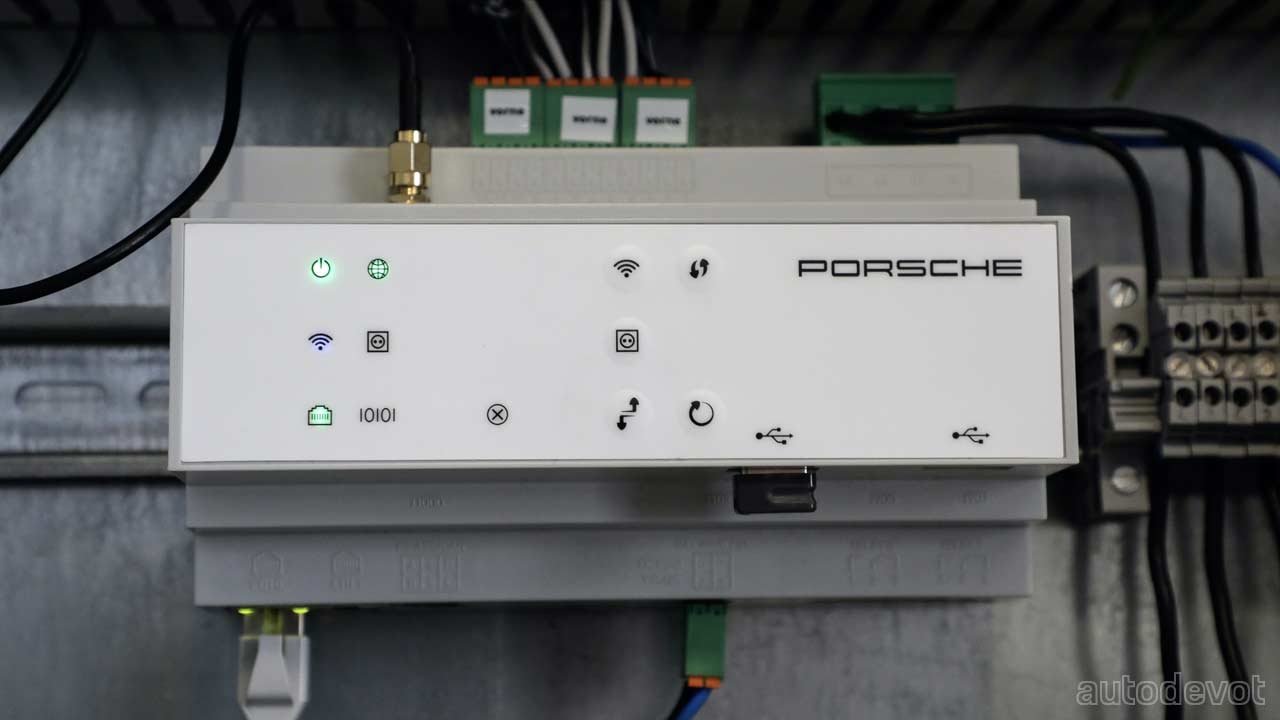 “The charging technology of the Porsche Taycan and our Home Energy Manager and Mobile Charger products have a lot of potential for the future: the pilot test proved that. And the balancing power market isn’t the only thing a pooling system of this kind can be used for,” said Lutz Meschke, Deputy Chairman of the Executive Board of Porsche. “Advanced solutions for green charging and other vehicle-to-grid applications are also conceivable. And that’s not all: if electric vehicles feed electrical energy back into the grid in the future for example with a private photovoltaic system, contributing to the expansion of regenerative energy, it will further increase the acceptance of e-mobility,” added Meschke. 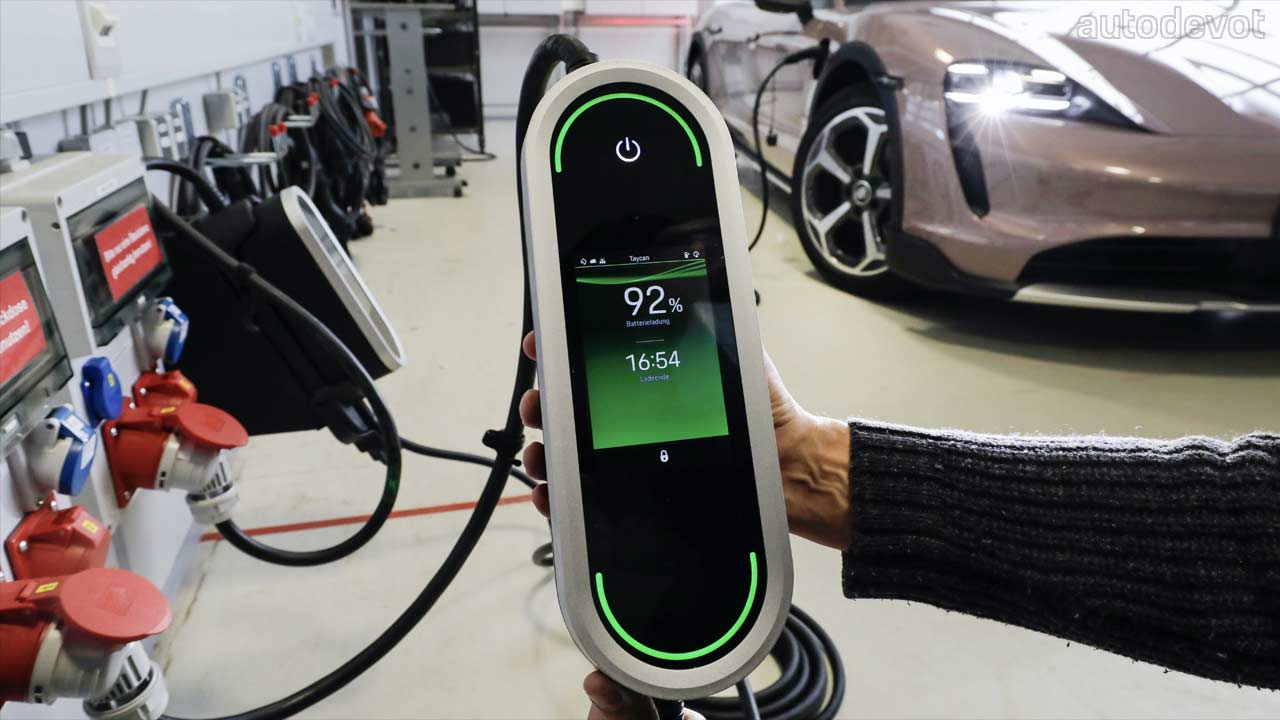 With the expansion of renewable energies, balancing power will become even more important in the future for secure grid operation. This is because the power grid must always be stable, even though the wind and sun are not always producing consistent amounts of energy. If power grids are not stabilized at a constant 50 Hertz power frequency, there is a risk of power cuts. Until now, conventional power plants in particular have been responsible for cushioning these fluctuations. Using high-voltage batteries as a buffer would be a win-win situation: drivers of electric cars could be financially compensated for their contribution to balancing power.

The pooling system
The key element of the data communication used in the pilot test is a cloud-based pooling system developed by IE2S. This coordinates and controls the charging processes of the electric vehicles in real-time, by translating the grid operator’s balancing power setpoints into vehicle-specific signals. The pooling system also controls the high-frequency and synchronous bidirectional transmission of data. In order to test it, the pooling system was connected to TransnetBW’s main control centre in Wendlingen near Stuttgart.