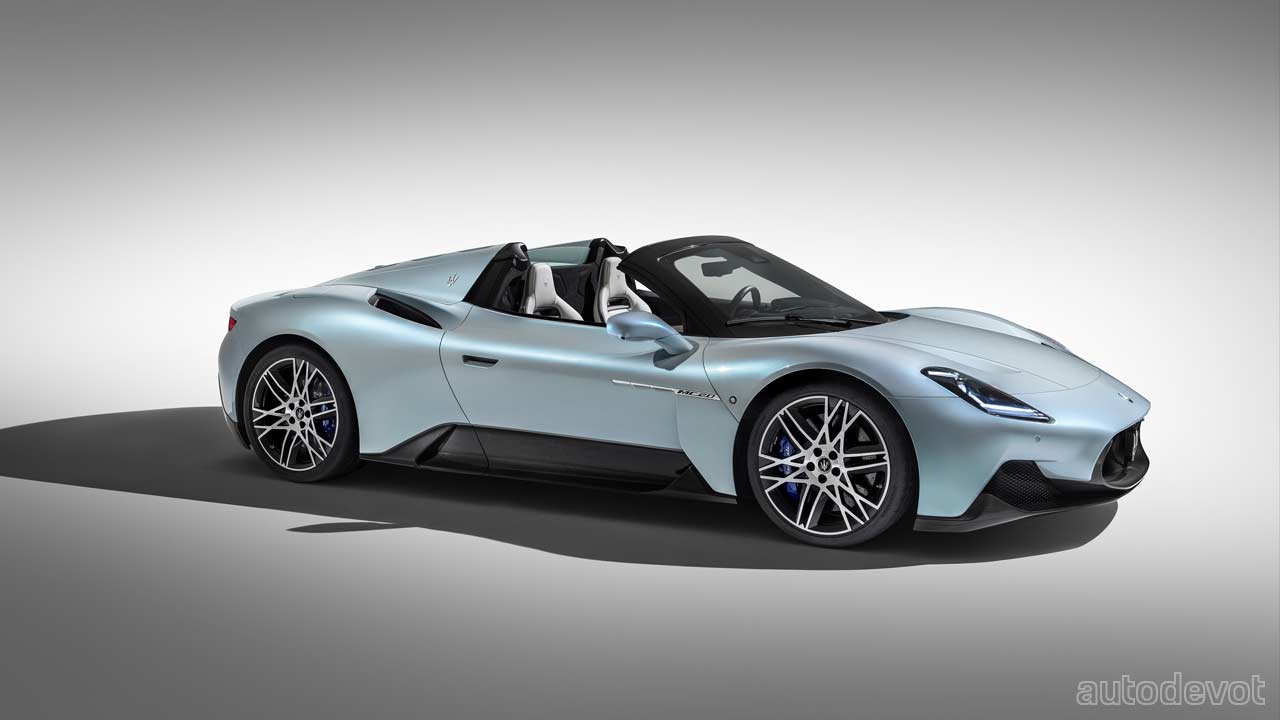 When the Maserati MC20 debuted in fall 2020, it already had plans for convertible and all-electric versions. While the all-electric version is still in the works, the convertible or spyder version is now ready to be presented to the public. But Maserati isn’t simply calling it the MC20 Spyder, instead, it has been given a rather fancy name called the MC20 Cielo, where the ‘Cielo’ translates to ‘sky’ for us non-Italians. 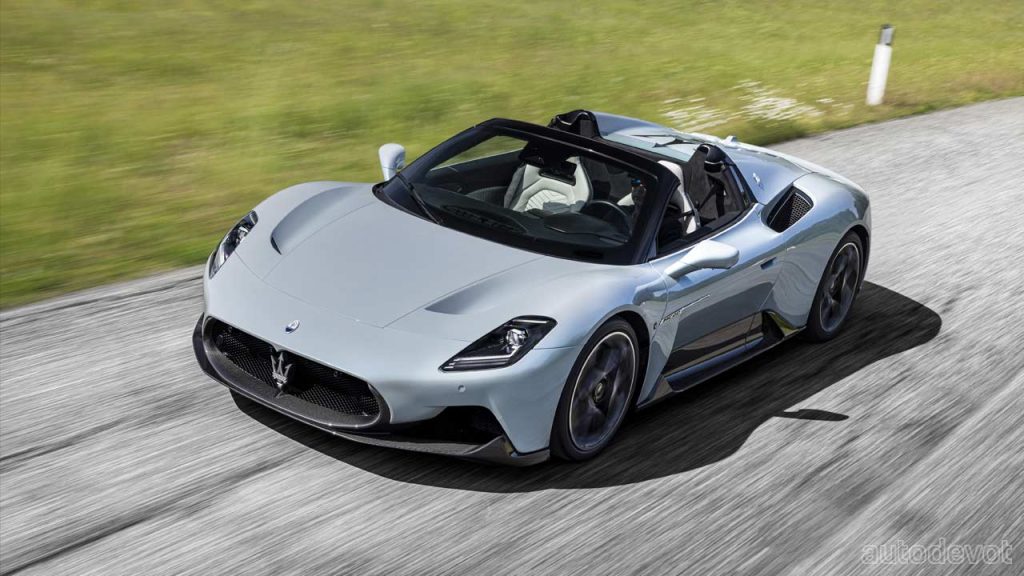 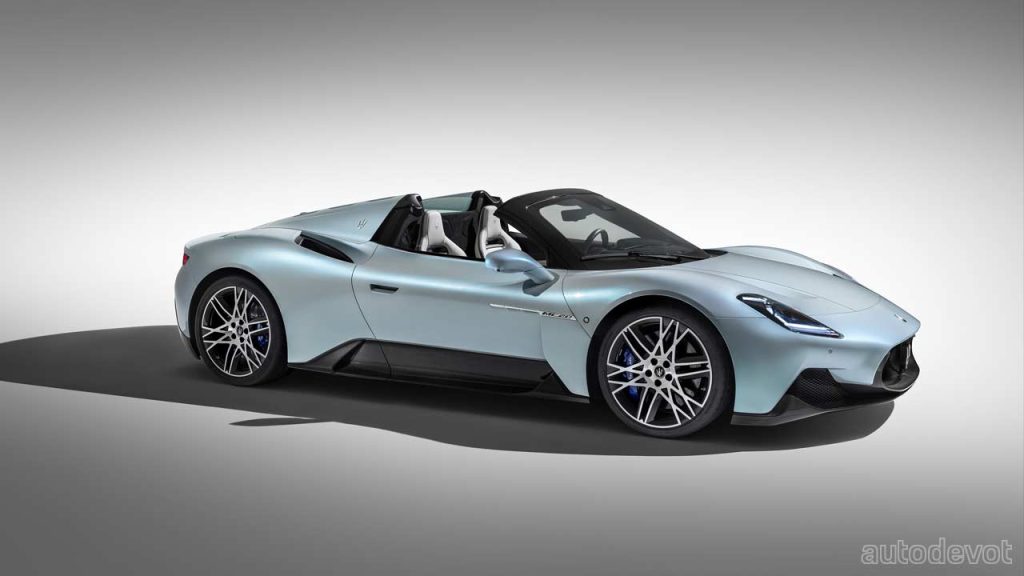 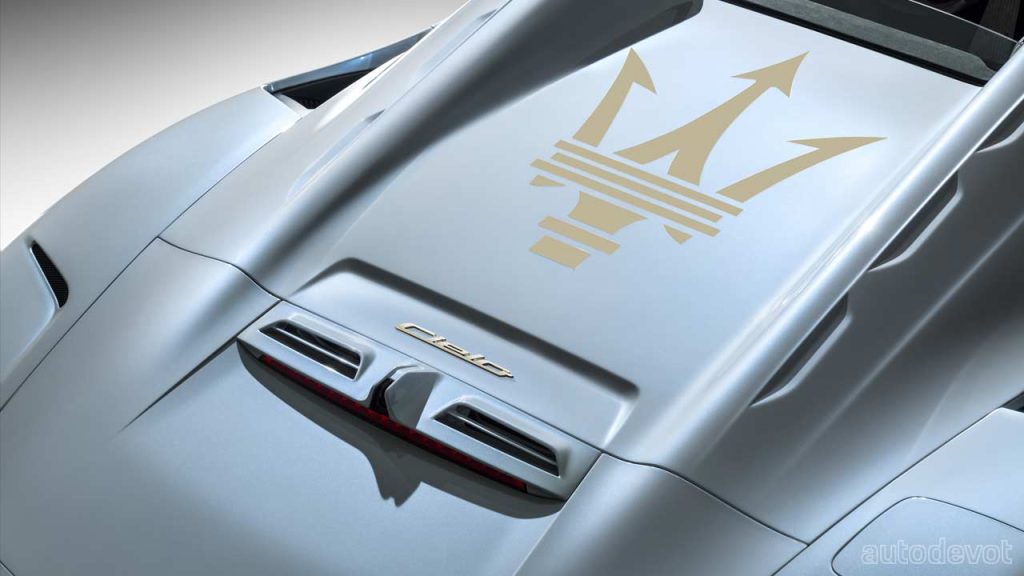 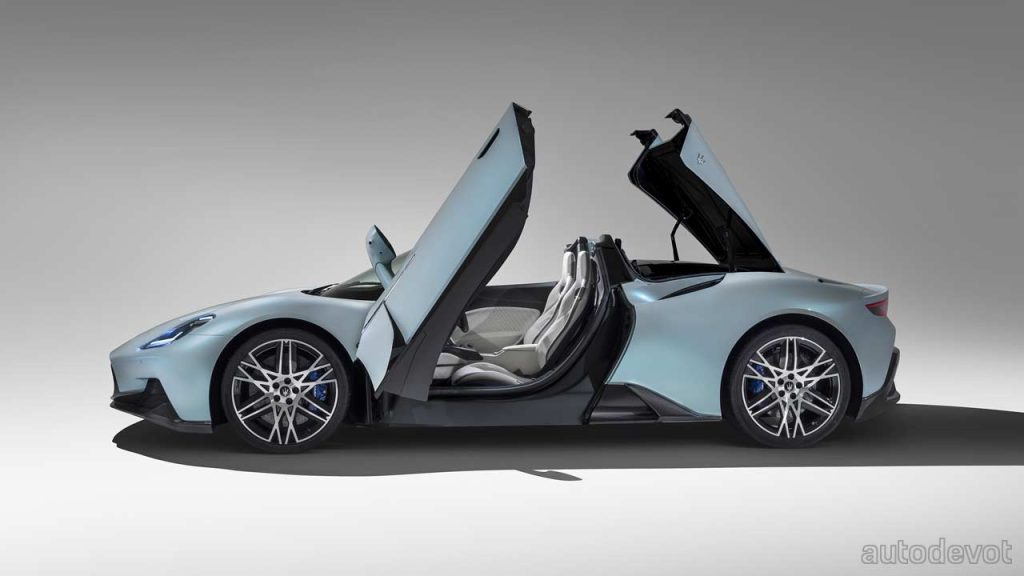 The retractable hardtop is claimed to take about 12 seconds to fully tuck away into the rear tonneau cover, and can be operated at speeds of up to 50 km/h (31 mph). Check out a short video clip below. The roof panel features electrochromic glass—which can go from opaque to clear at the touch of a button.

Another highlight of the MC20 Cielo is an exclusive Acquamarina color—a three-layer paint, available as part of the Maserati Fuoriserie customization programme. There’ll also be a PrimaSerie Launch Edition with Acquamarina paint, an ice-colored interior theme and a few golden details. 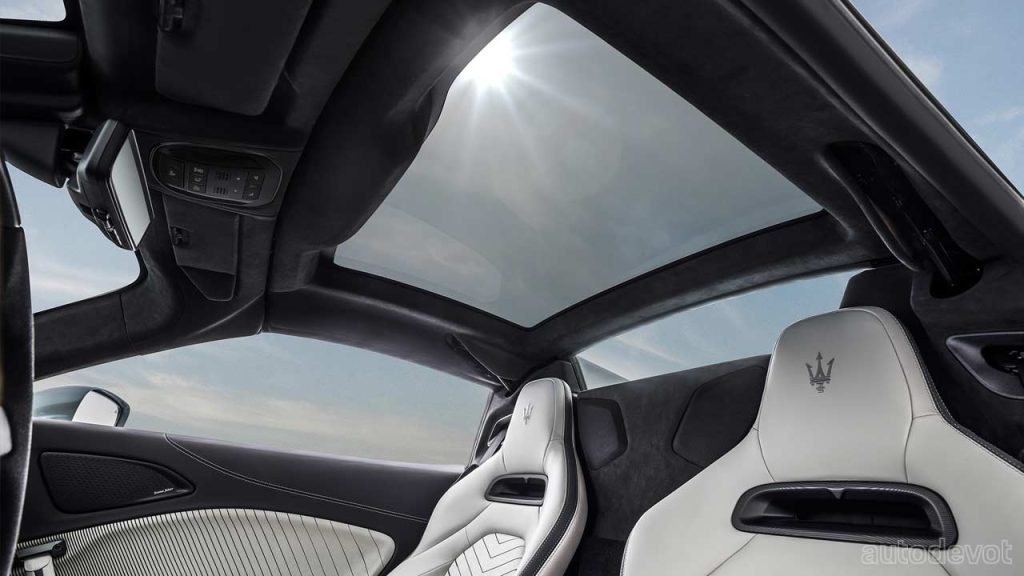 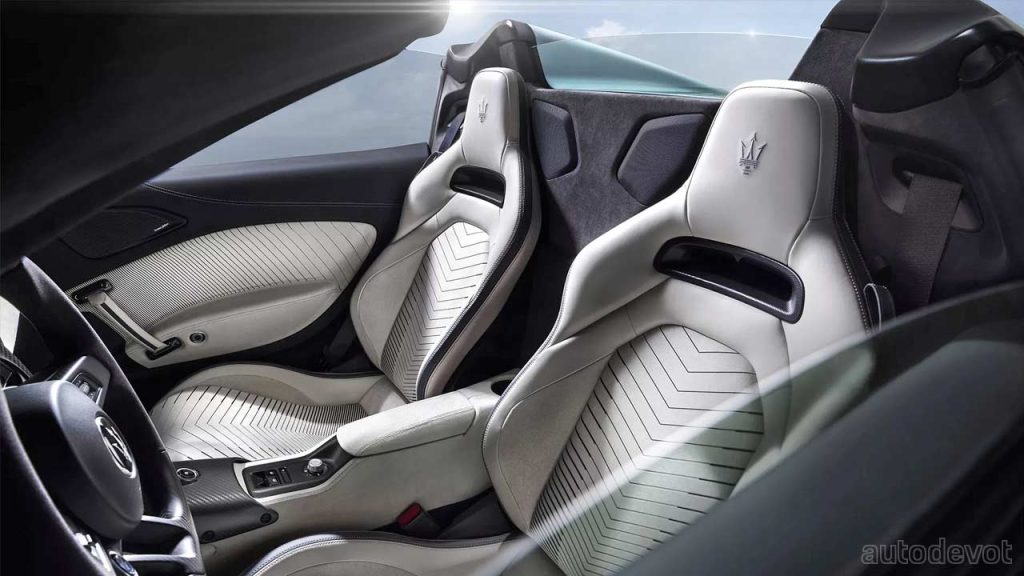 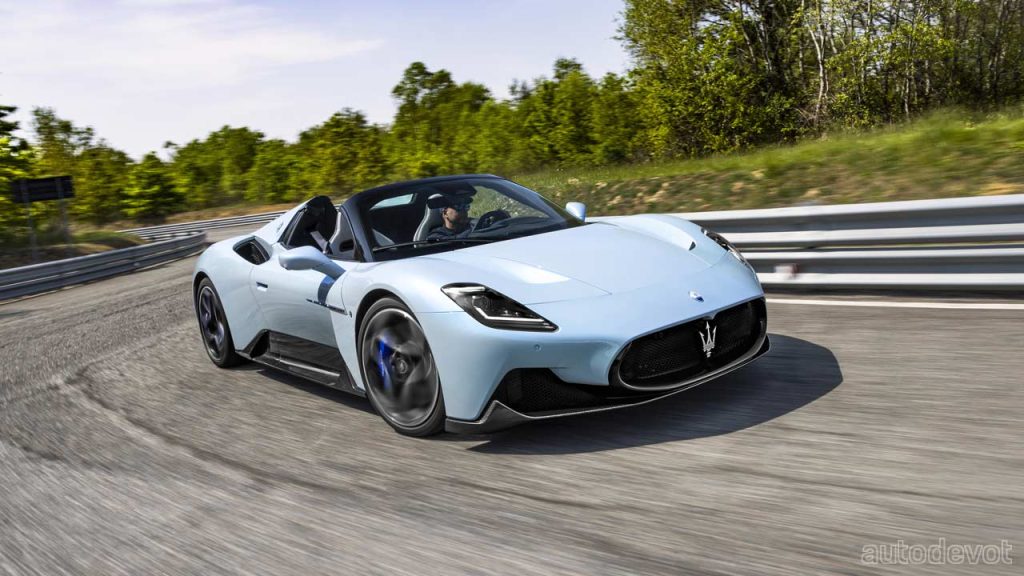 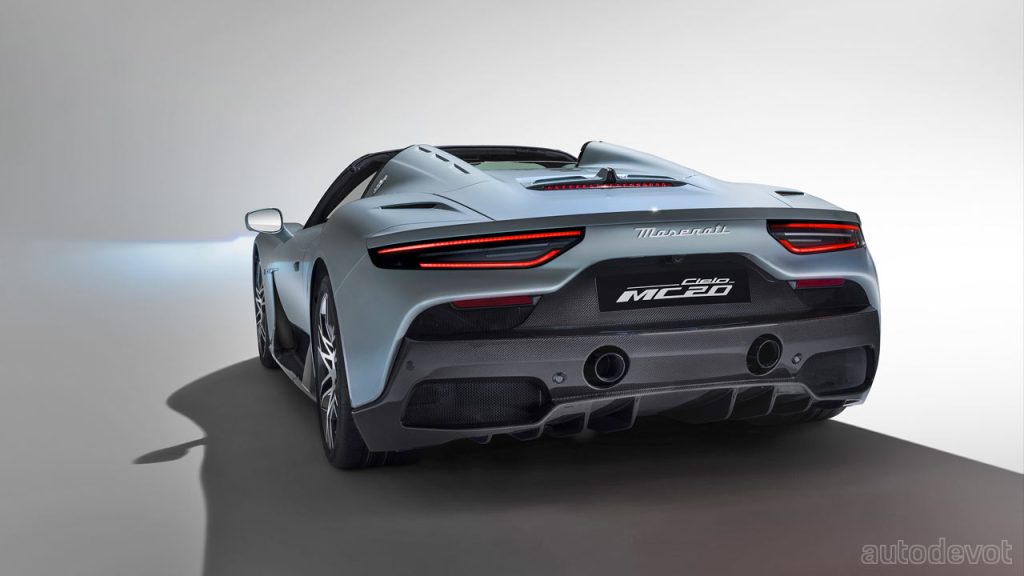