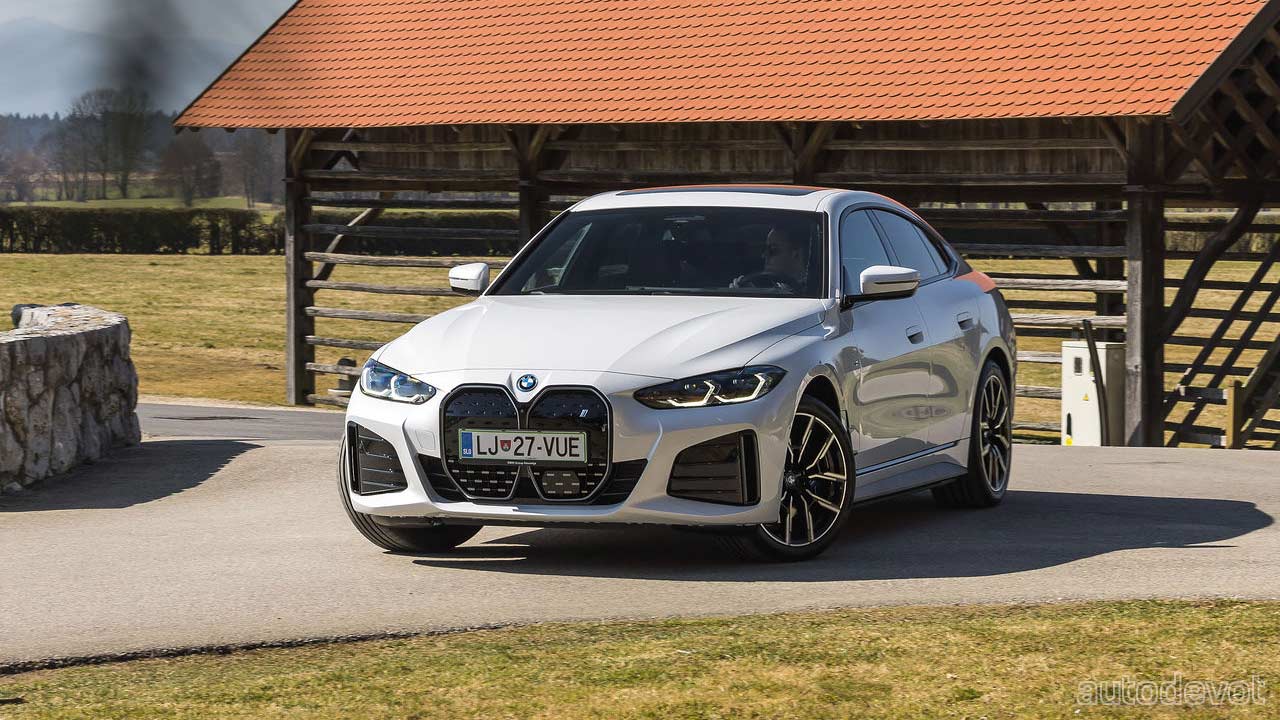 BMW has launched the all-electric i4 sedan in India, available in a single i4 eDrive40 Sport variant, priced at INR 69,90,000, ex-showroom, Pan India. The i4 is being imported to India as a Completely-built-up unit (CBU). 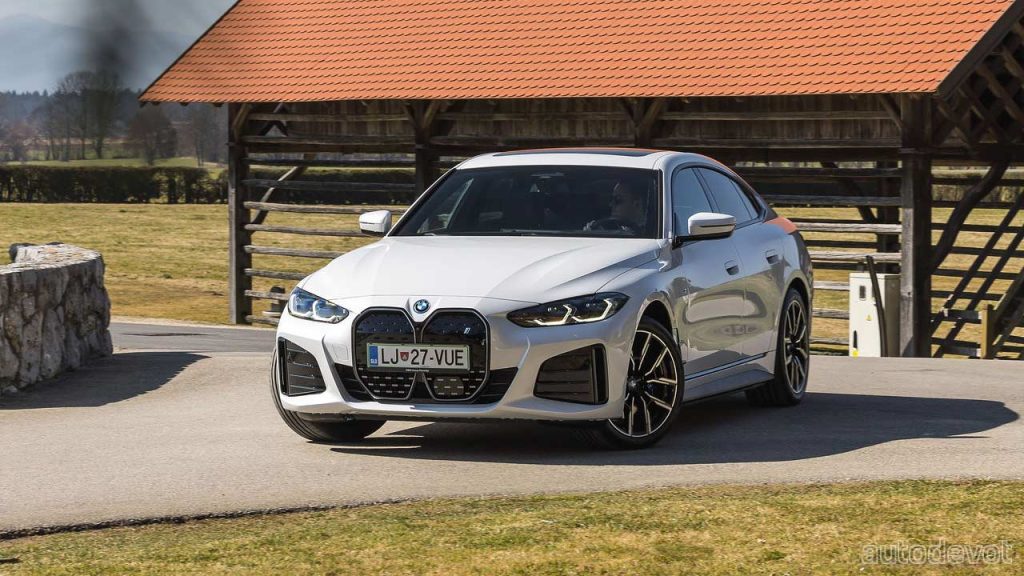 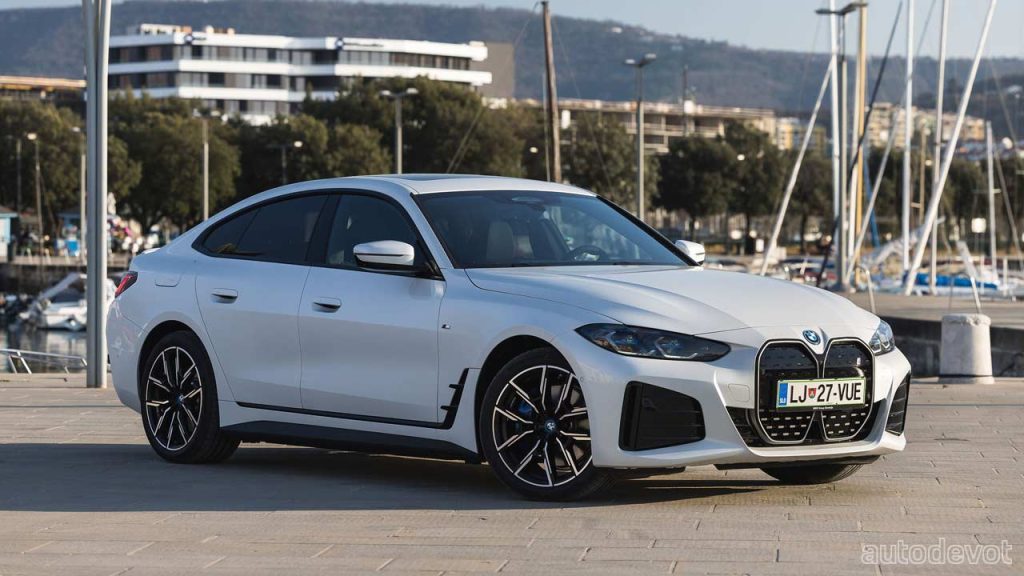 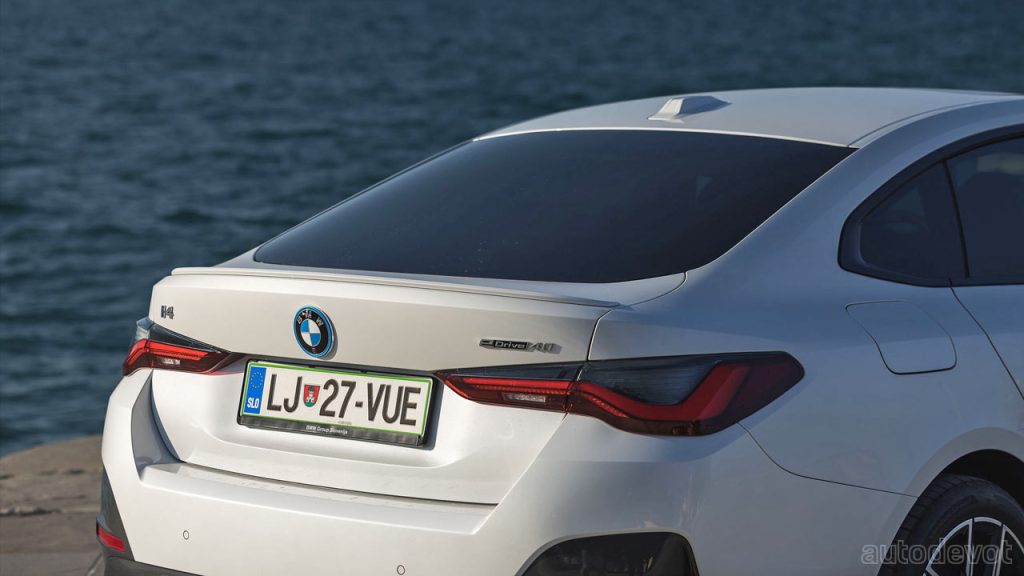 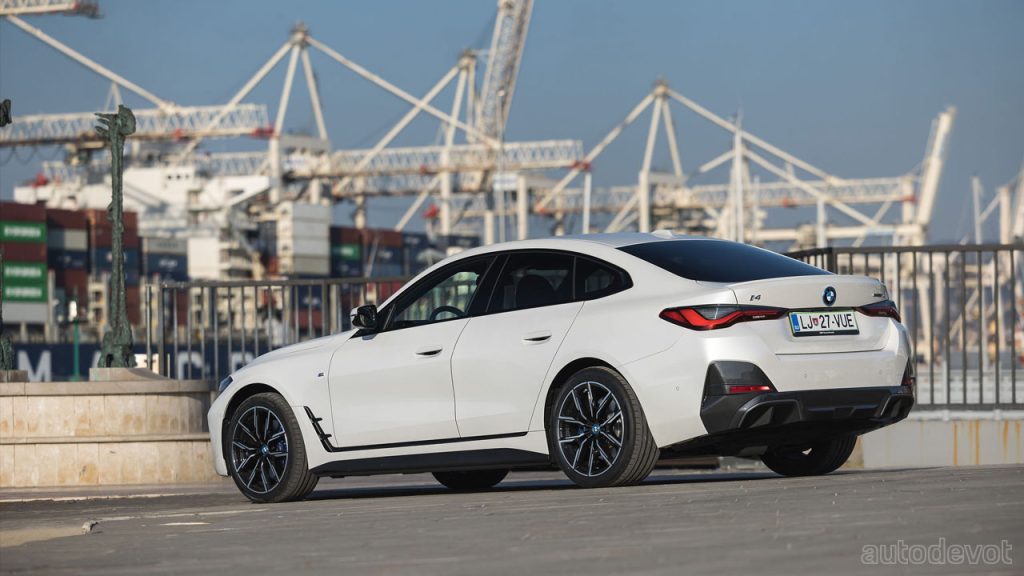 The i4 made its global debut in March 2021 as the production version of the Concept i4 of the previous year. Production began in Munich last October. Globally, there’s the i4 M50 as well and there’s also a plan for a base eDrive35 variant, but for the Indian market, BMW is offering the eDrive40 for now. Key features for the Indian market include LED headlights, LED taillights, a sunroof, and 17-inch aerodynamic wheels. 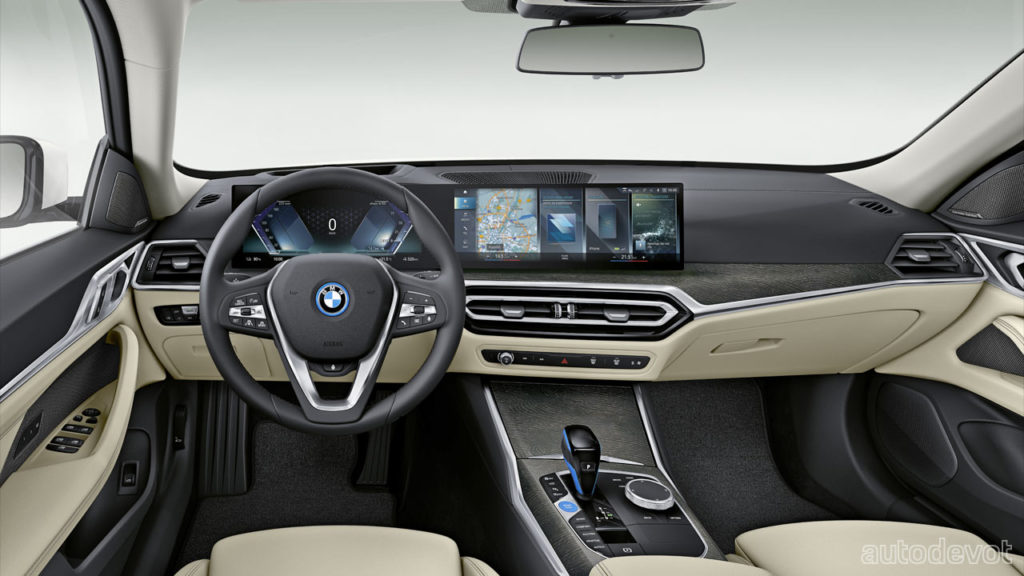 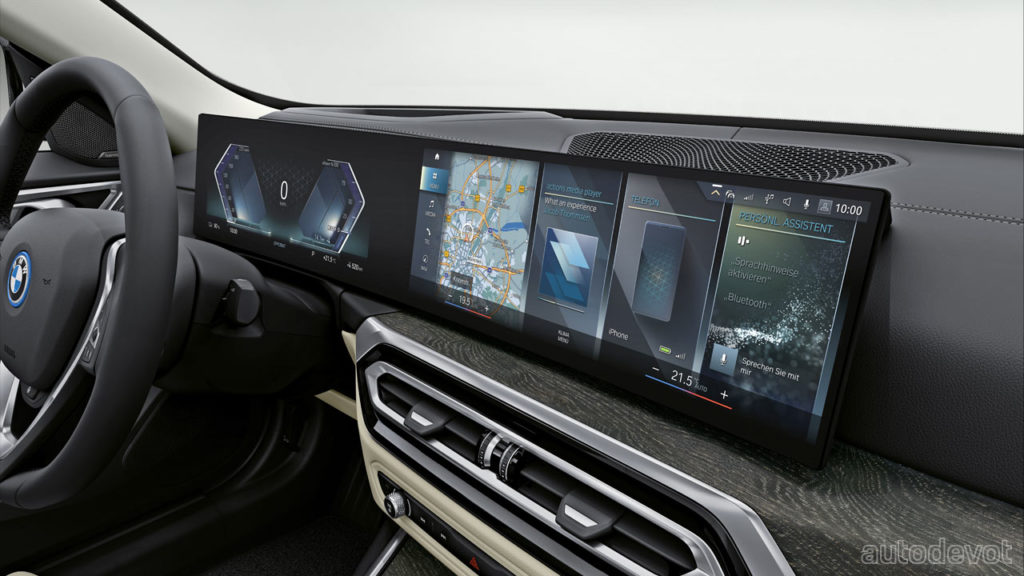 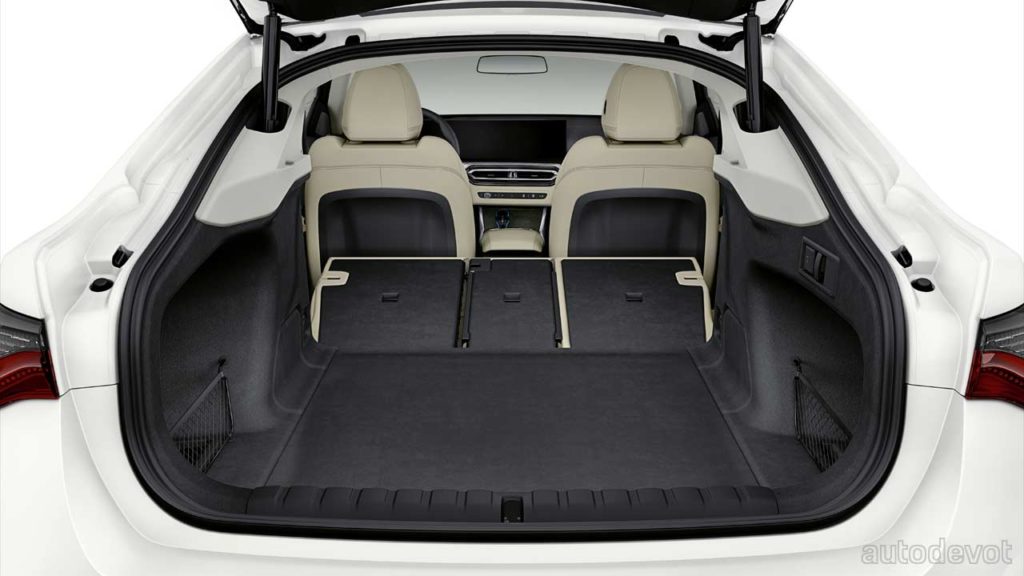 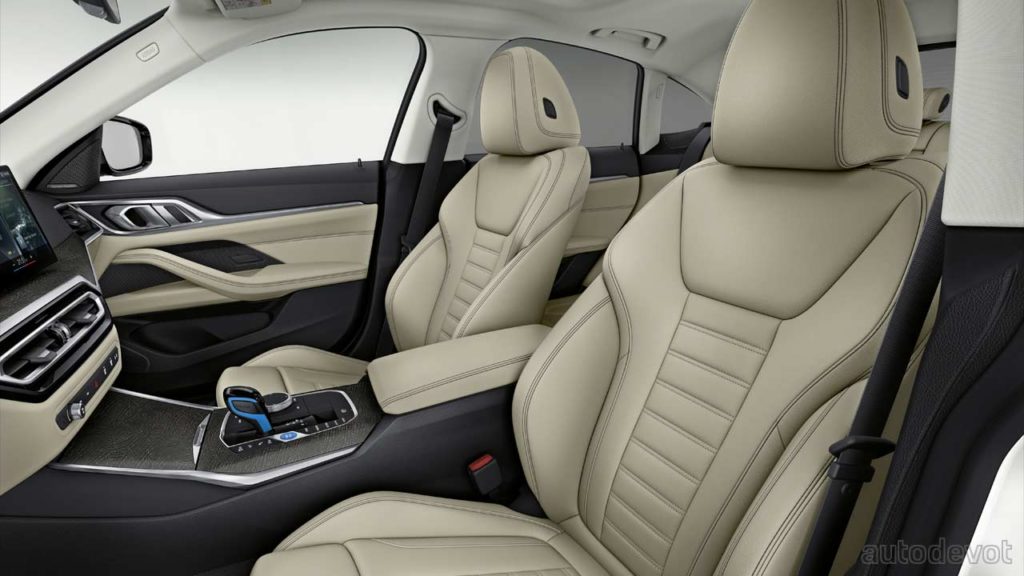