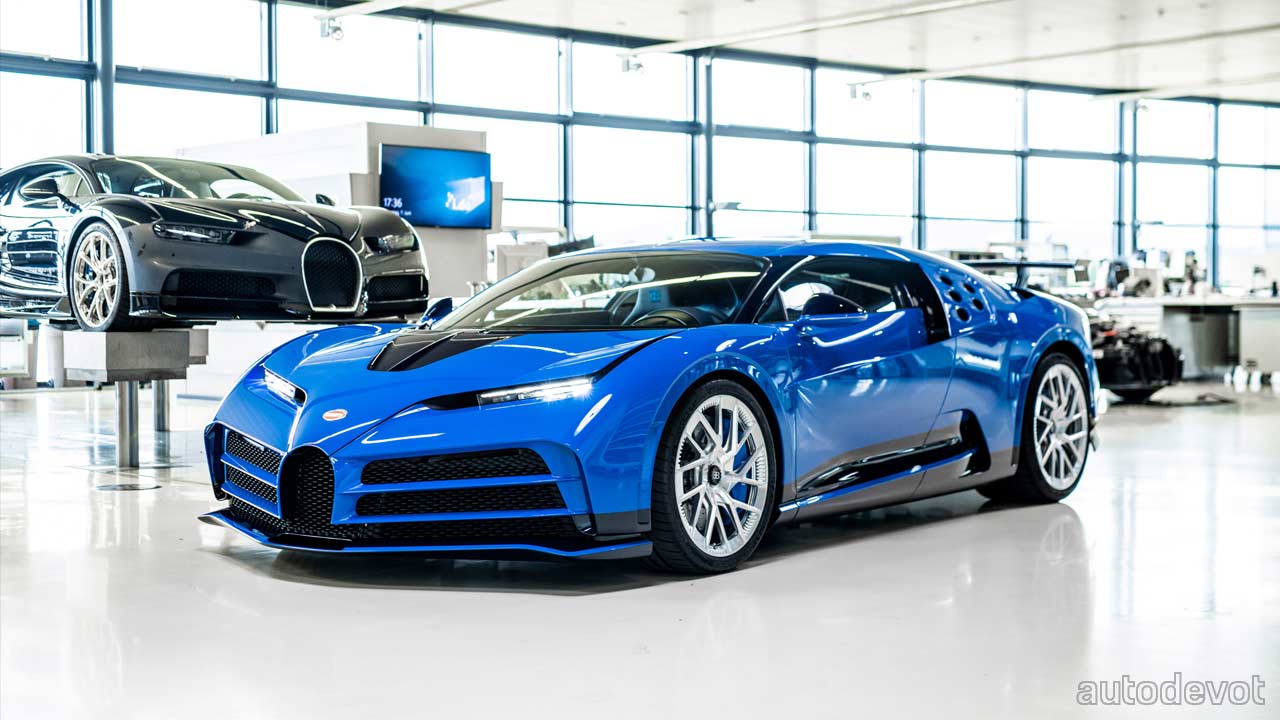 The Bugatti Centodieci has completed all of its endurance tests and is now ready to join 10 garages wherever they might be on this planet. But for all you know, all 10 might go into the same garage. Jokes aside, Bugatti recently delivered the first of the 10 total units to an undisclosed customer. 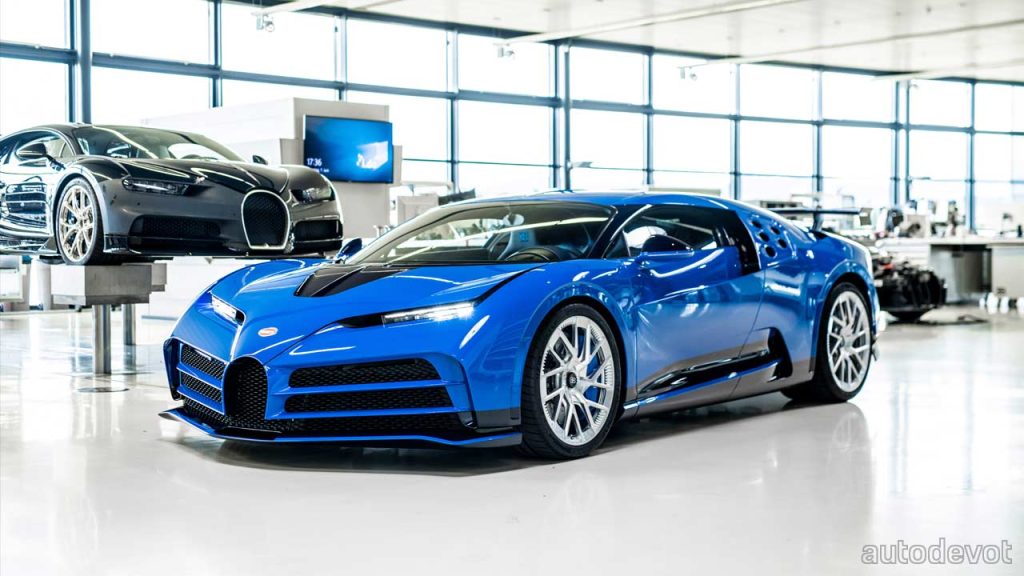 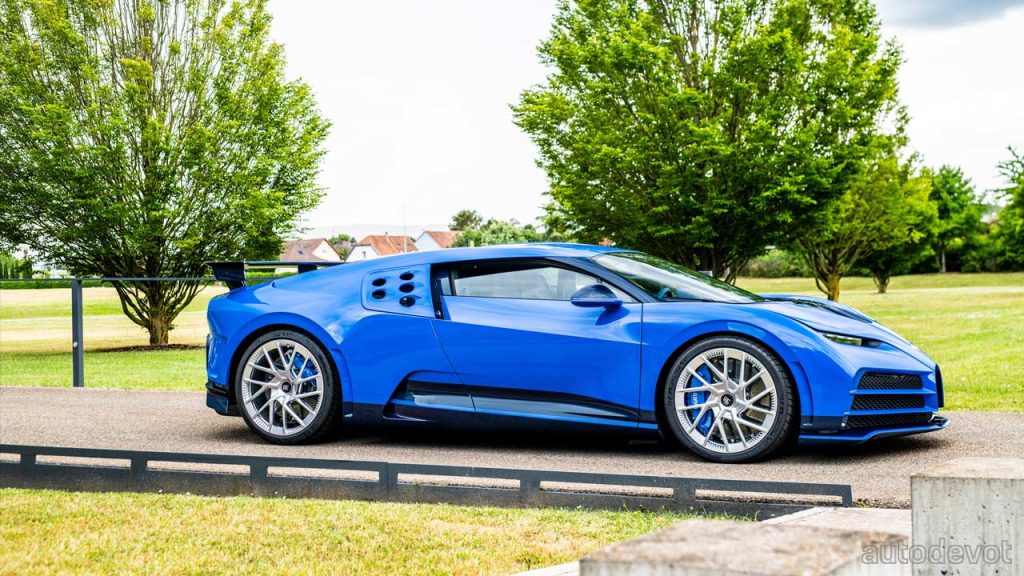 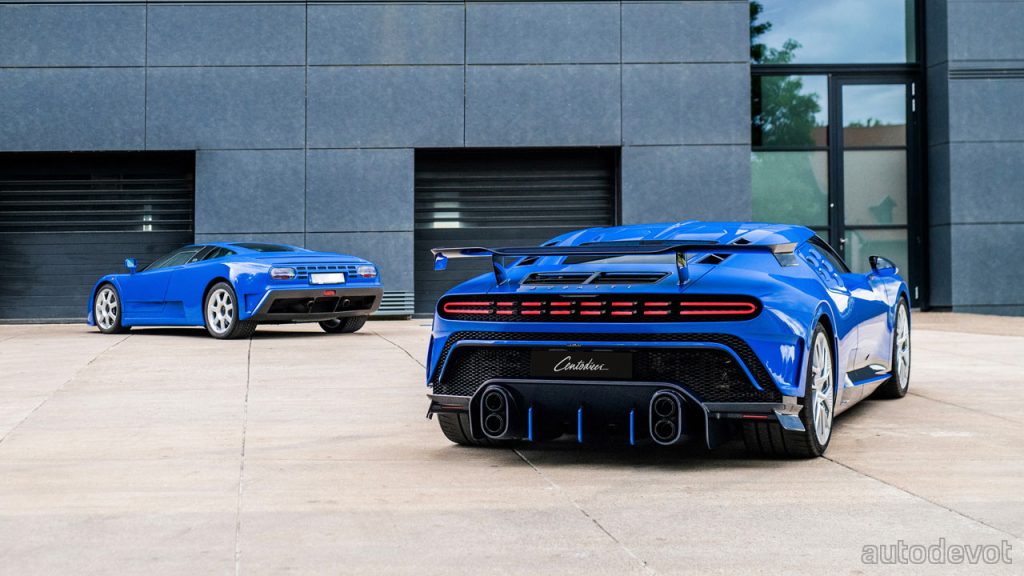 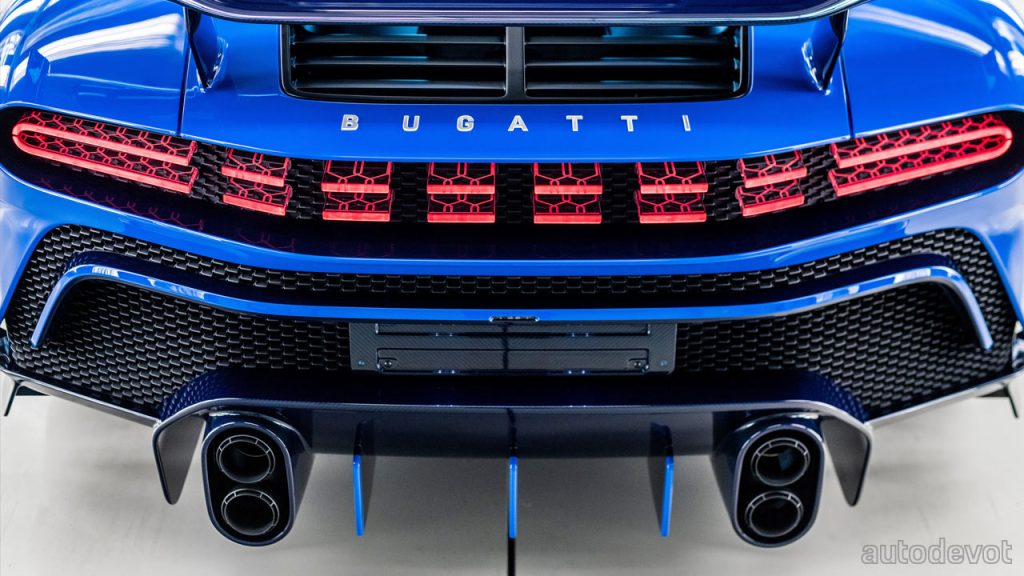 The first unit is finished in EB 110 Blue—which as the name suggests, is the brand’s distinctive color that comes from the EB 110 and also the factory they were built in. The Campogalliano factory (in Italy) was nicknamed “Fabbrica Blu” (blue factory) due to its blue-painted façade. But the real reason why the first unit has been painted in this blue is that the owner also owns an EB 110 GT—finished in the same combo of blue body paint and silver wheels, of course. 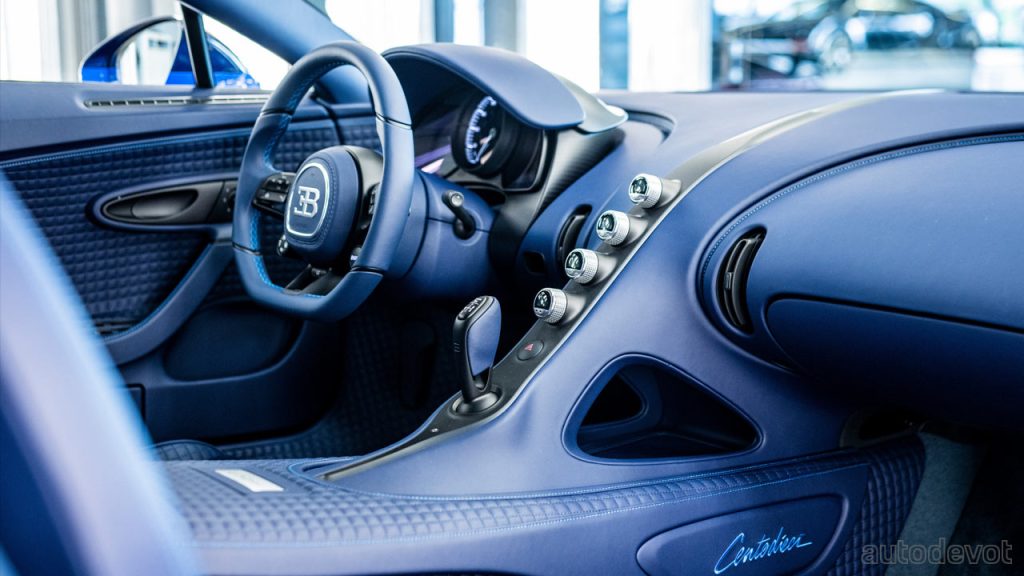 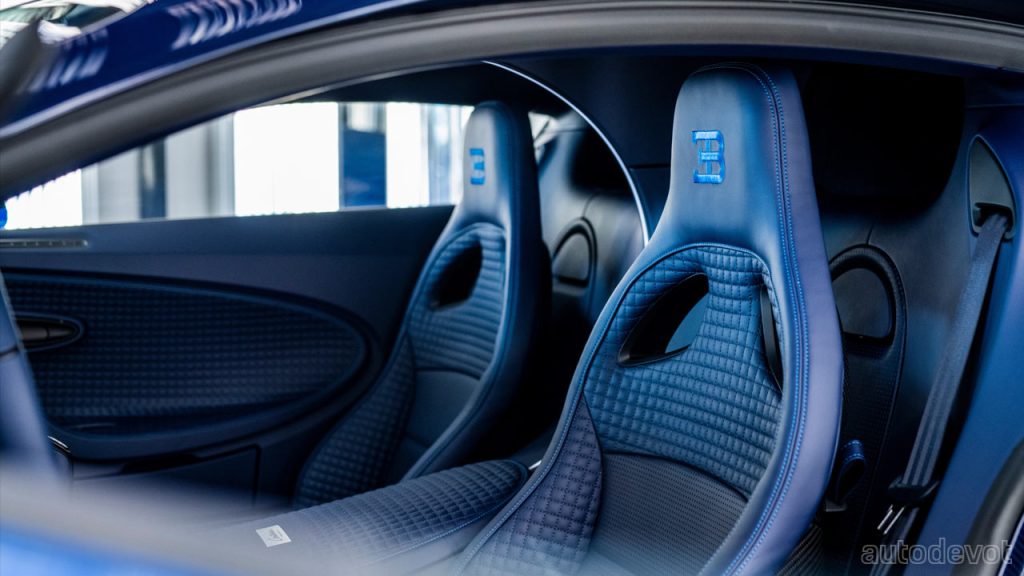 The interior, again, draws inspiration from its prestigious forebear. The quilted chessboard-like pattern found on the seats, roof liner, door panels, center console and floormats, is a modern iteration of the one found in the original car. Despite many curves and joins, notice how the pattern seamlessly lines up across different areas of the interior. Creating the bespoke interior alone apparently took around 16 weeks to complete.

The Centodieci debuted at the 2019 Monterey Car Week as a homage to EB 110 while also marking the 110th anniversary of the brand. Read more here.