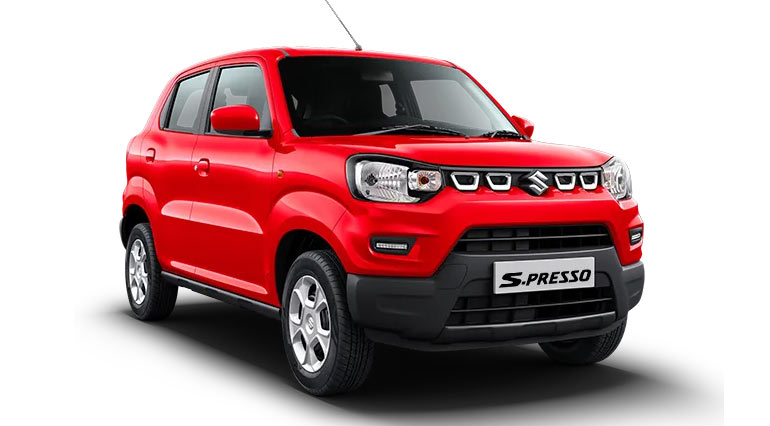 It’s been nearly two years since its launch but the Maruti Suzuki S-Presso didn’t achieve the same level of success as the Alto K10 the company hoped for, solidifying the notion that India is more of a tea-drinking nation. After all, the British ruled India for nearly 200 years. Jokes aside, I think the real reason the so-called “mini-SUV” didn’t appeal to a lot of Indians was that it was launched at the time when Indians just started to take safety ratings more seriously and a lot of ’em were probably waiting for Global NCAP crash test results—which occurred a year later, and yes, the S-Presso failed.

However, the S-Presso has now been updated and MSIL claims to have, among other things, enhanced the safety features. Prices start at INR 4.25 lakh, ex-showroom, Delhi. 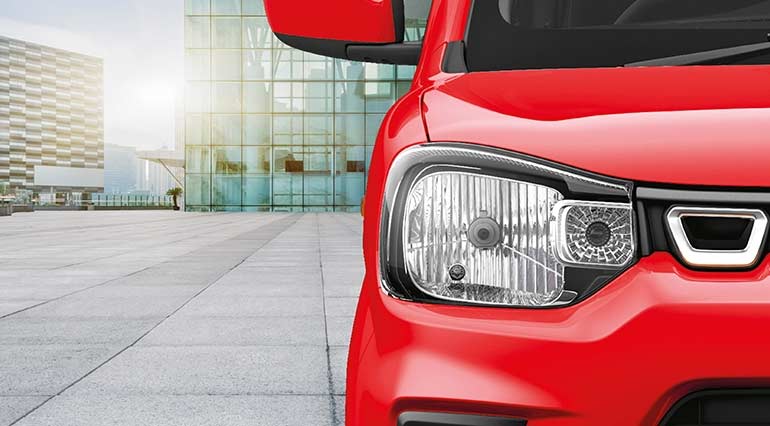 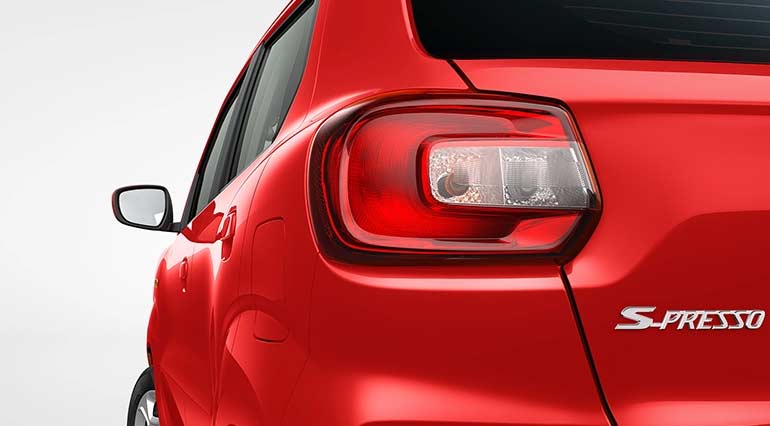 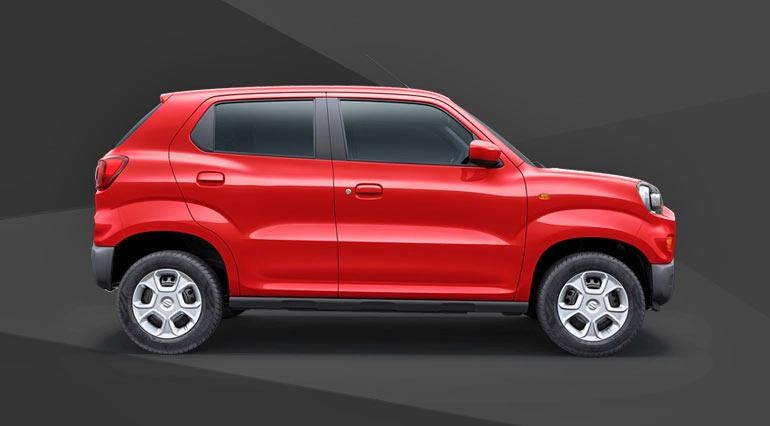 Visually, there are not gonna be any changes. The S-Presso still is a kei car-sized hatchback that desperately wants to be identified as an “SUV” because everyone around apparently bullies him. You still don’t get alloy wheels even on the range-topping trims. Only the VXi trims get full wheel covers for those 13-inch steel wheels. Those running lights at the front are an INR 9,990 option. And this time around, the VXi+ trims get electrically adjustable ORVMs. 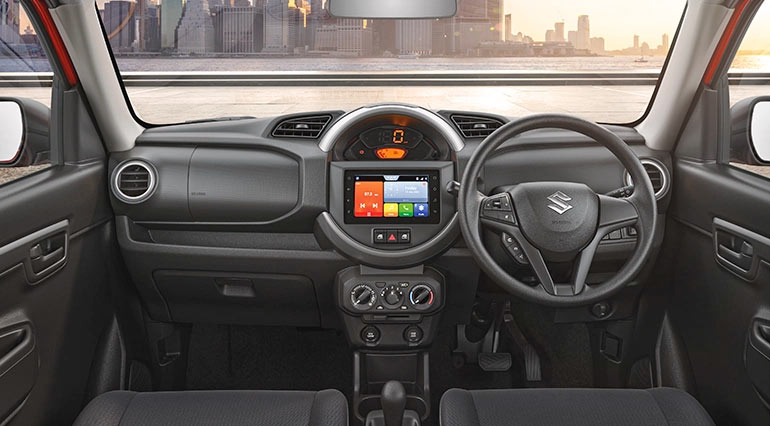 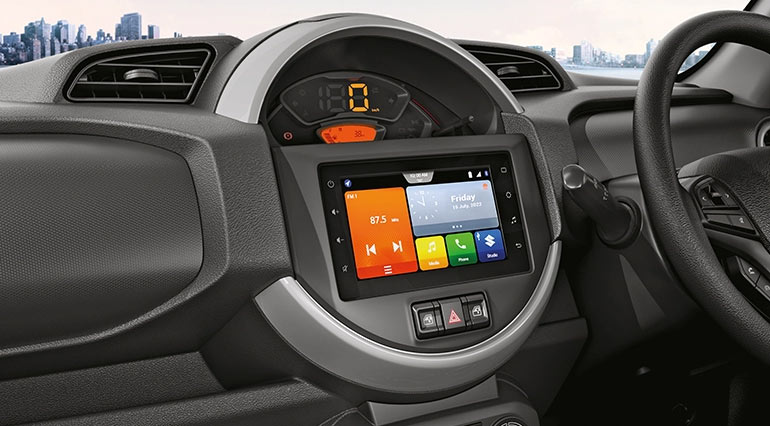 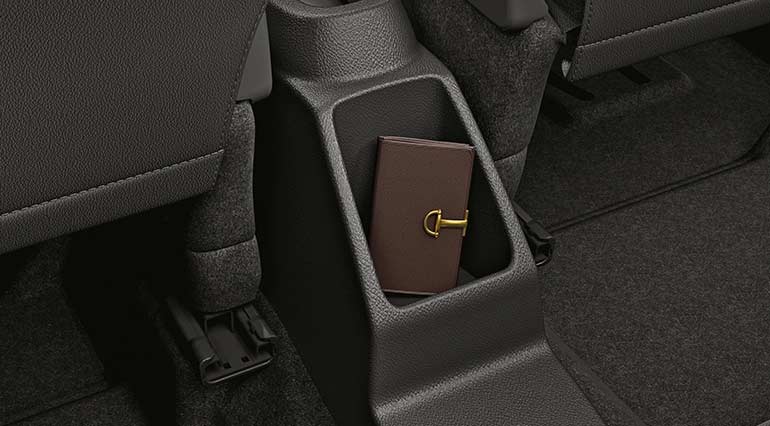 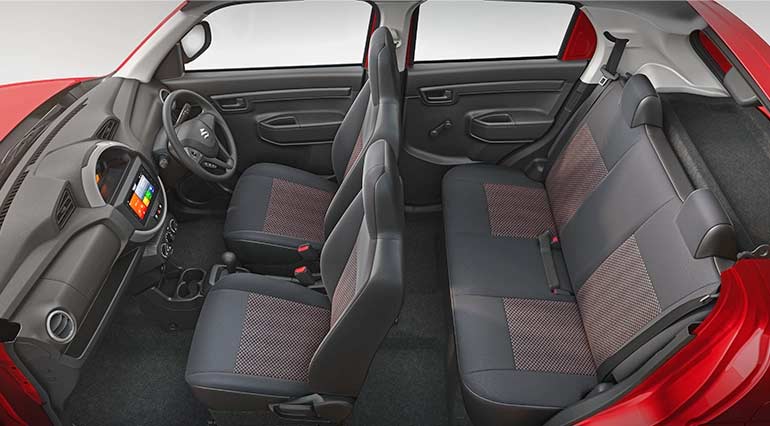 Inside, there’s a new cabin air filter (standard across trims) that apparently maintains clean air in the cabin, which means you now don’t have to worry if one of your passengers silently breaks wind. The AGS models get ESP and hill-hold assist. Dual front airbags, ABS with EBD, and front seat belt reminders are standard across the trims. But the standard (base) model doesn’t even get an air conditioner. Download the brochure here.

Powering the S-Presso is a 1.0L (998 cc) 3-cylinder naturally aspirated petrol engine with 49 kW (67 metric hp) and 89 Nm (66 lb-ft) of torque. The engine can be coupled with a 5-speed manual gearbox or an AMT. There’s idle start-stop system to save fuel, and the AGS variants are claimed to return 25.30 km/l.