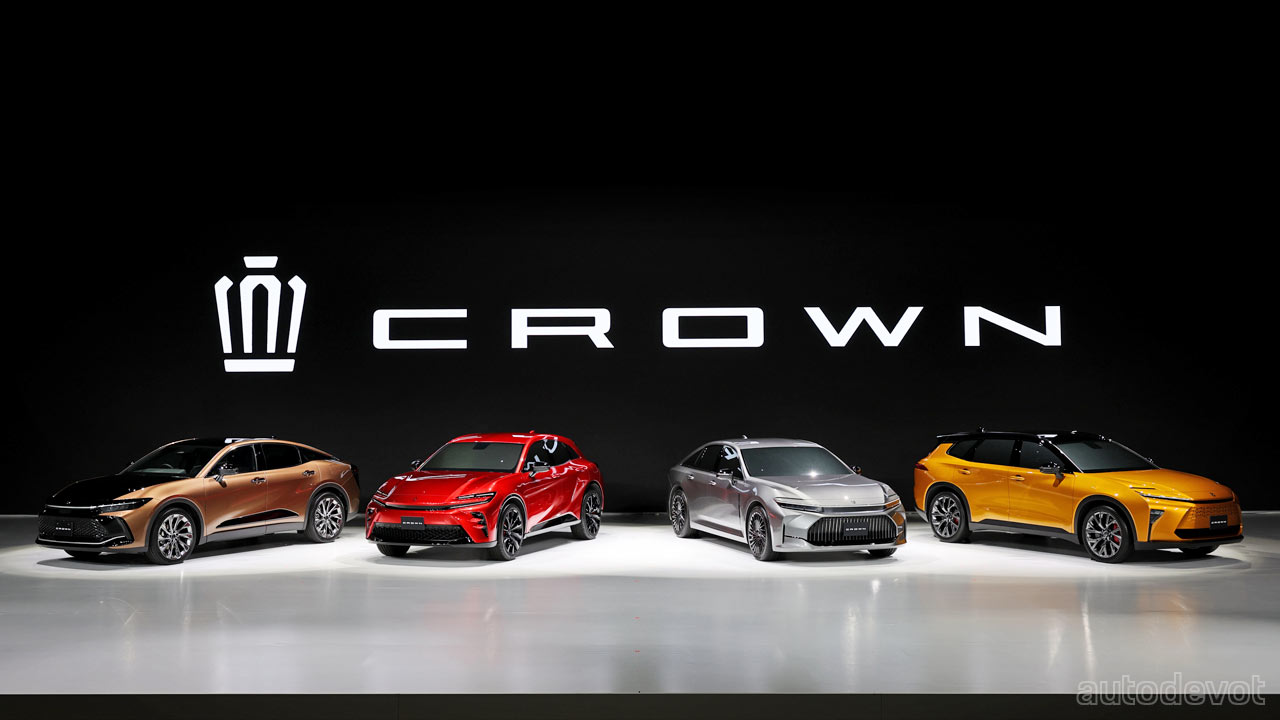 That’s right, in addition to a high-riding sedan we saw yesterday, the 2023 Toyota Crown lineup will include three more bodystyles depending on the market. In Japan, the high-riding sedan is simply classified as a ‘Crossover’, and is pretty much the same vehicle as the U.S.-spec model with the same set of powertrain options. 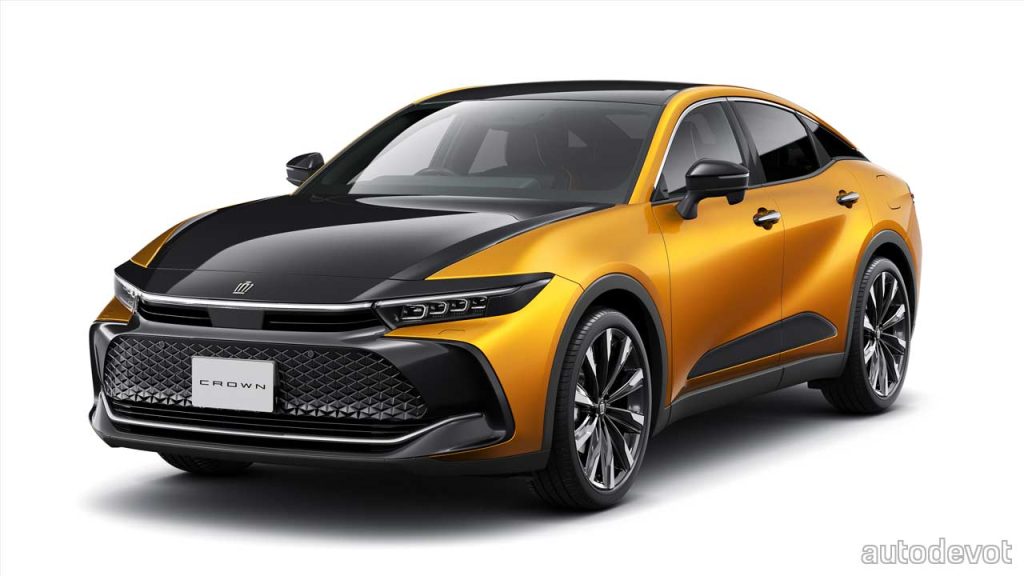 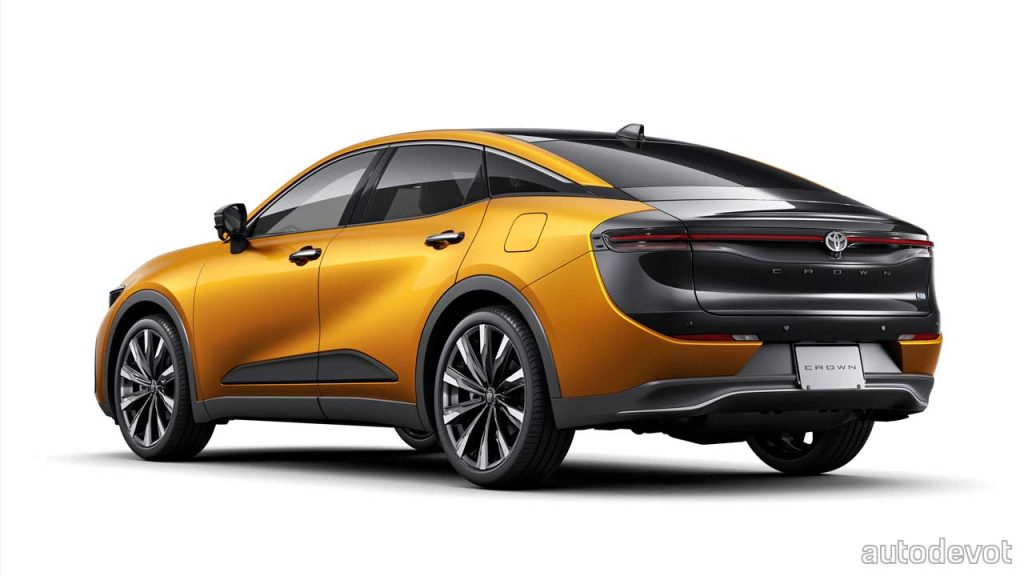 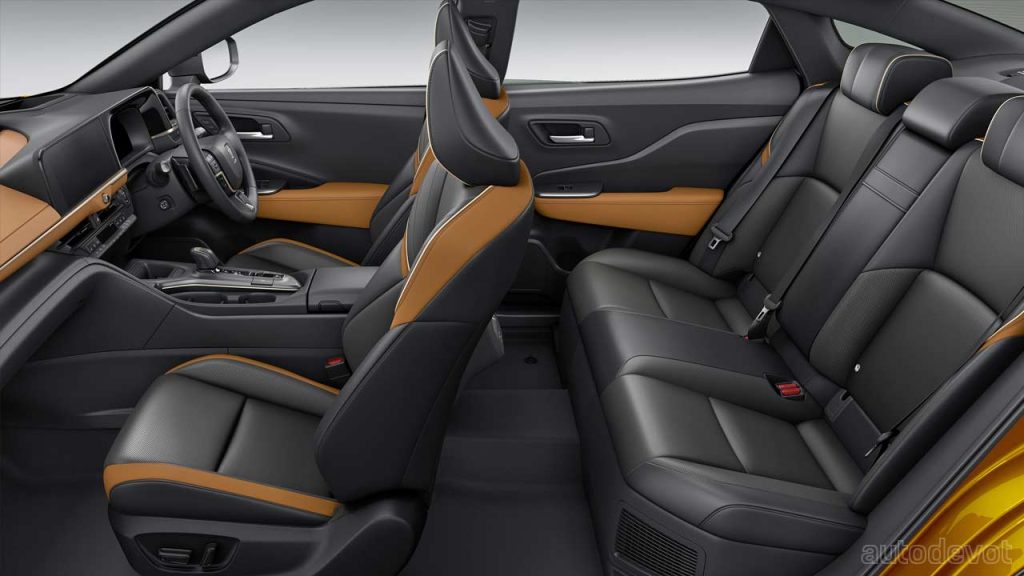 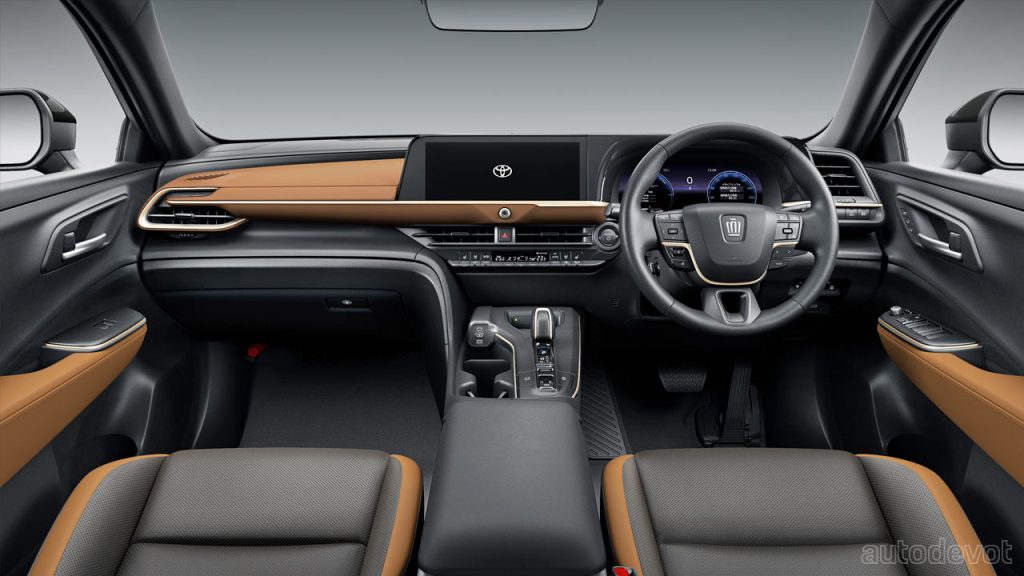 AWD system is standard on all three trims. The Crown Crossover is scheduled to go on sale in Japan this fall. 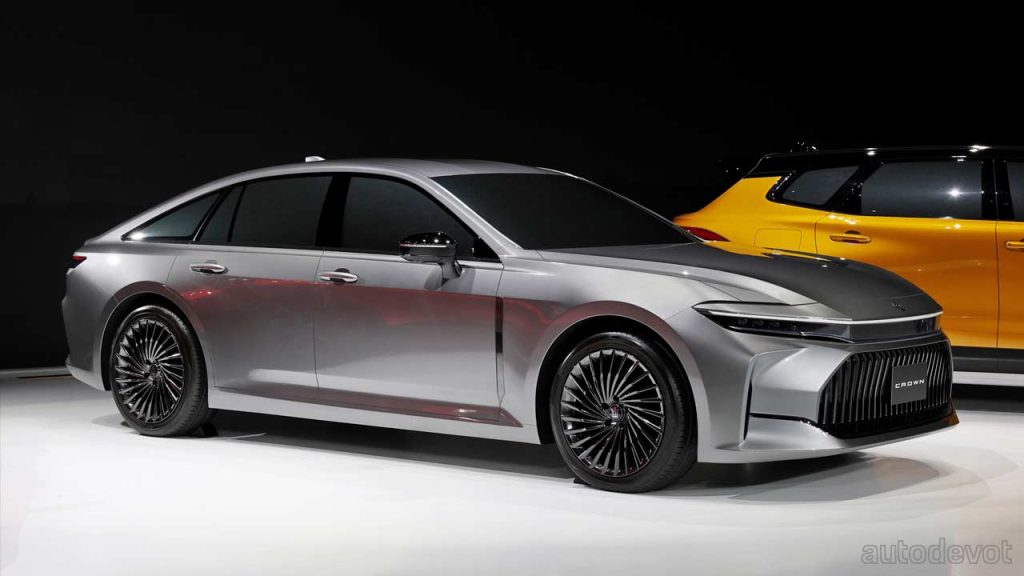 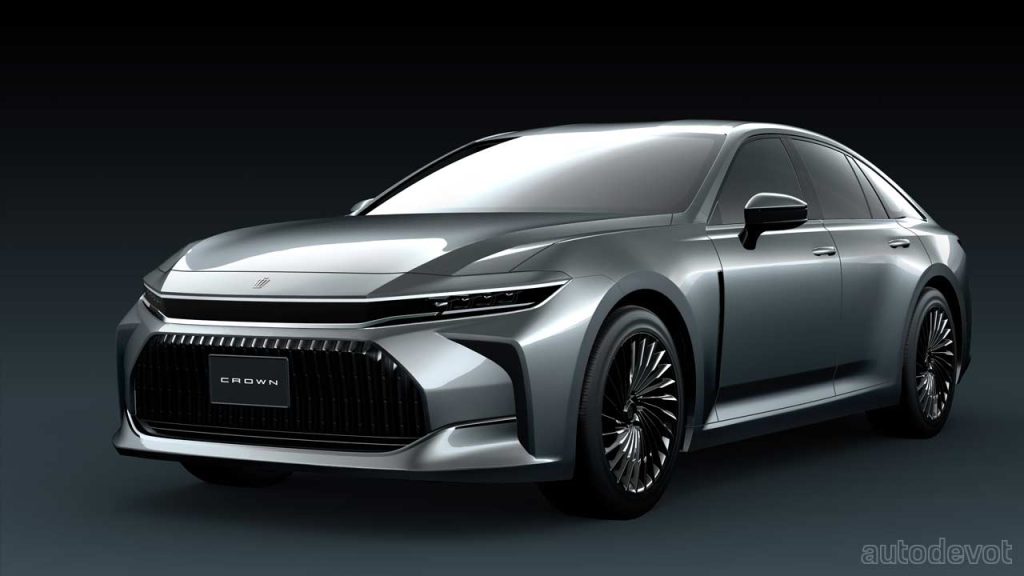 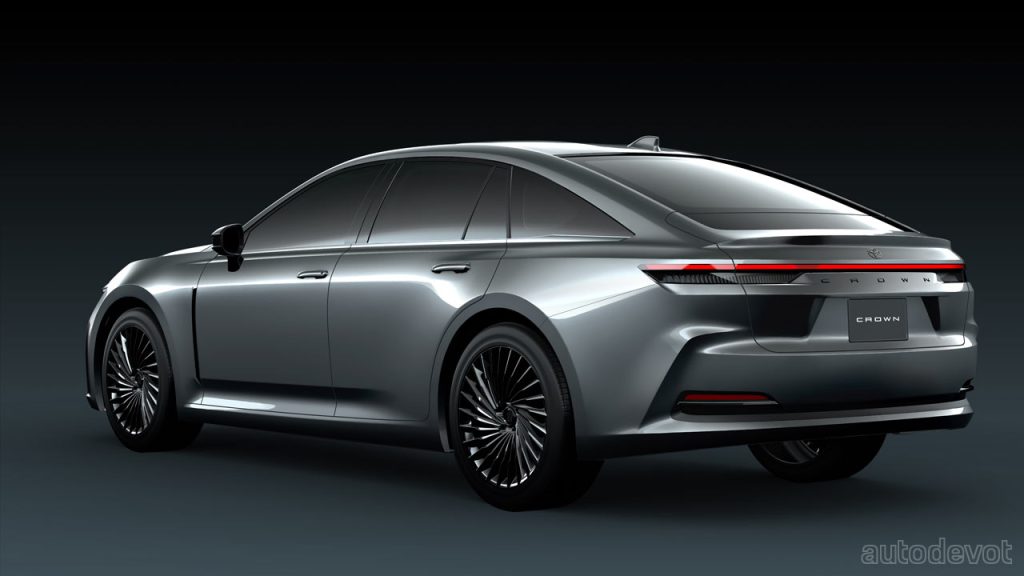 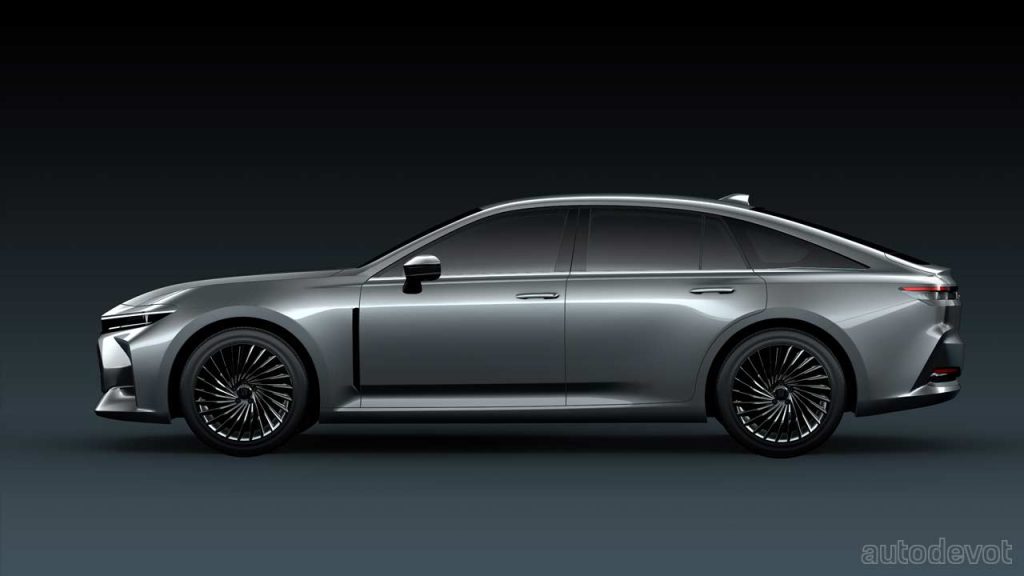 As mentioned, Toyota wants to offer three more bodystyles in the coming days/months, and the second one is this 4-door fastback sedan. It’s kinda like a regular ride-height version of the Crossover we saw above. And there’s a clear visual differentiation on both the front and rear fascias as well, for reasons beyond our understanding. I mean, if you’re gonna call all four ‘Crown’, I personally think they all should have similar front and rear fascias because the bodystyle itself offers sufficient visual differentiation. 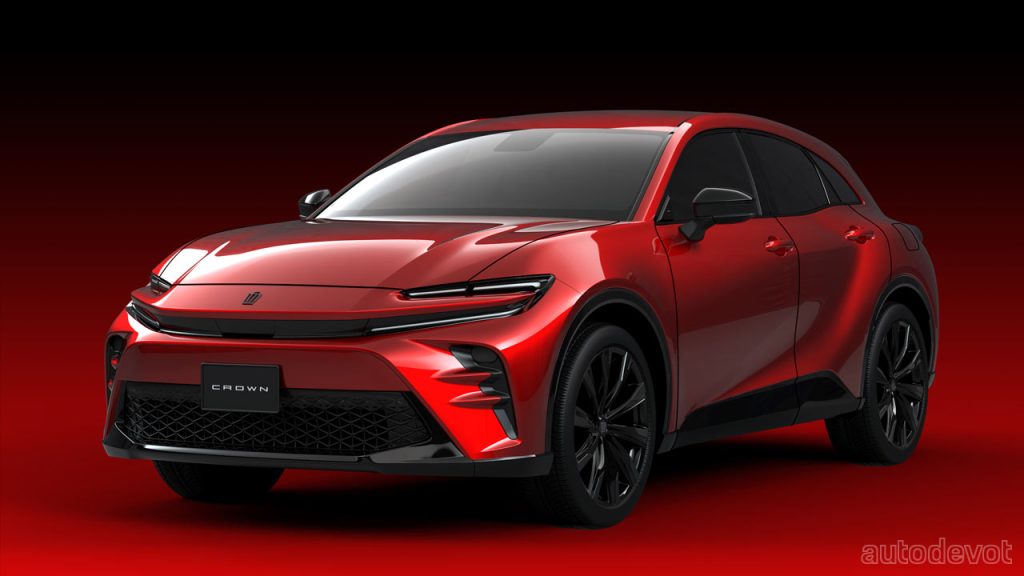 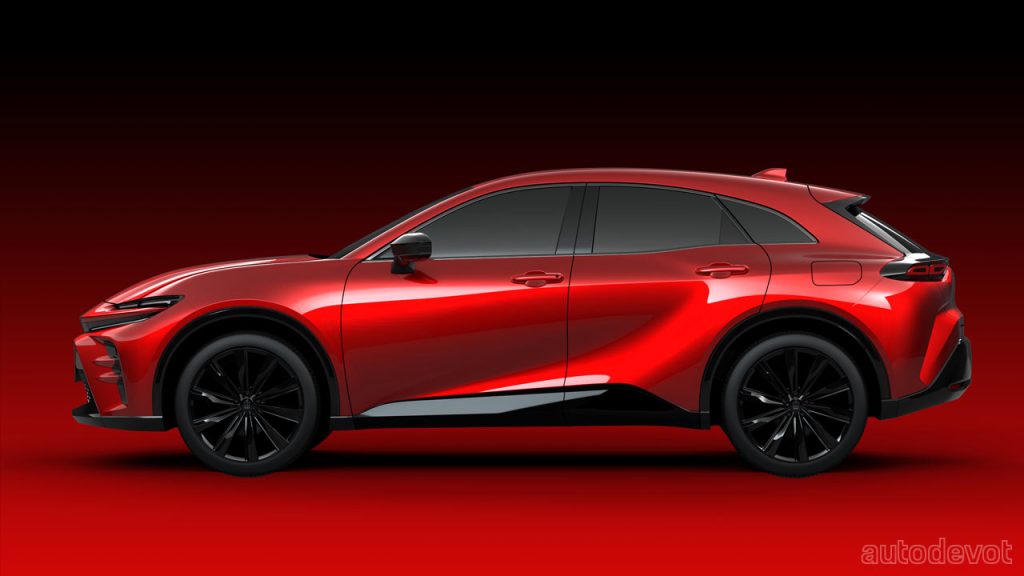 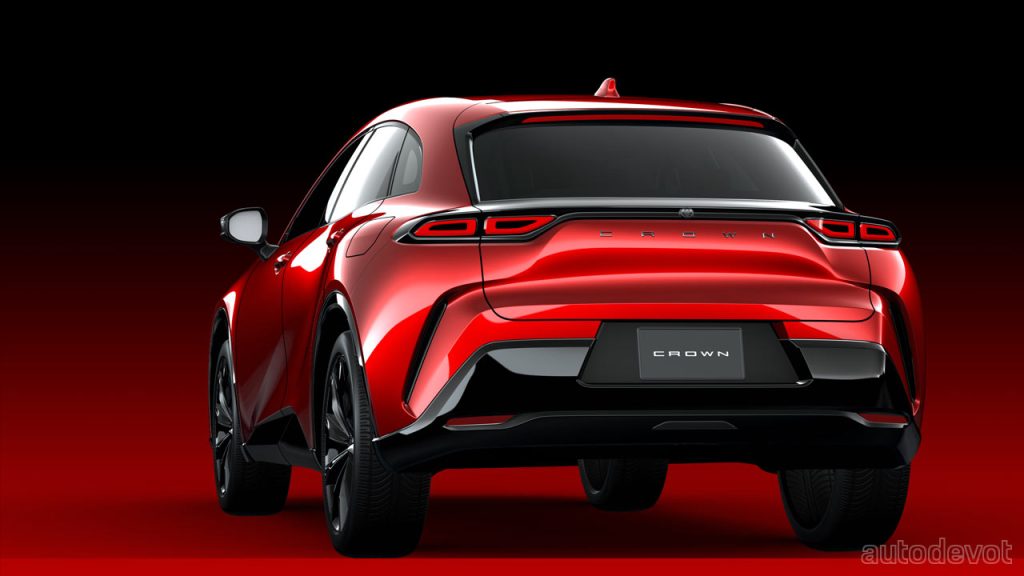 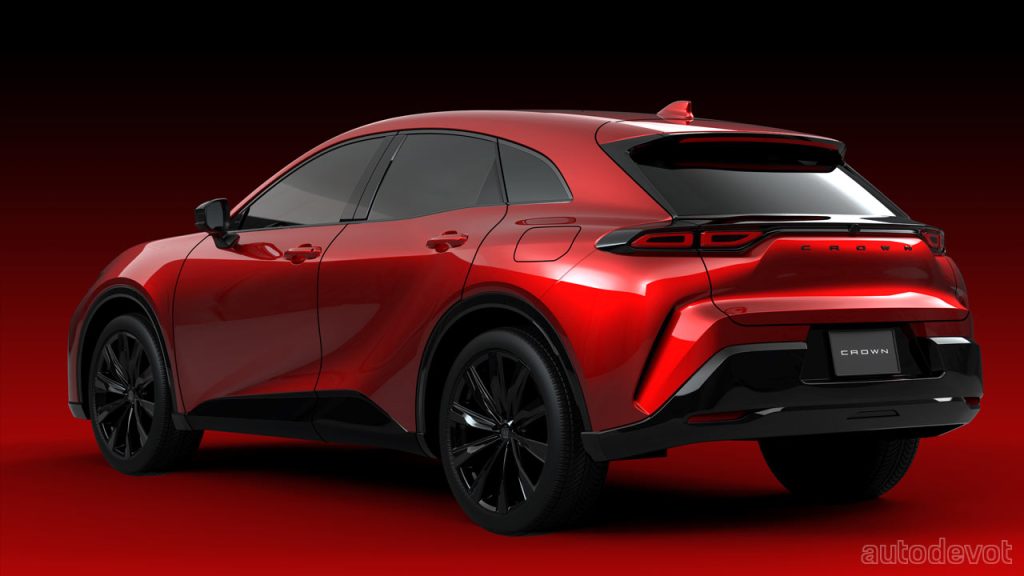 But anyway, there’s gonna be a coupe-SUV as well, named Crown Sport. This might seem familiar because we saw the exact same concept last December when it was presented as Toyota Crossover EV. Does that mean the Crown Sport is gonna pack an all-electric powertrain? I’m not sure at the moment. But what I’m sure of, however, is that the Crown Sport gives off strong Porsche Macan vibes. It looks like Macan’s long-lost sibling who was raised by Japanese parents. 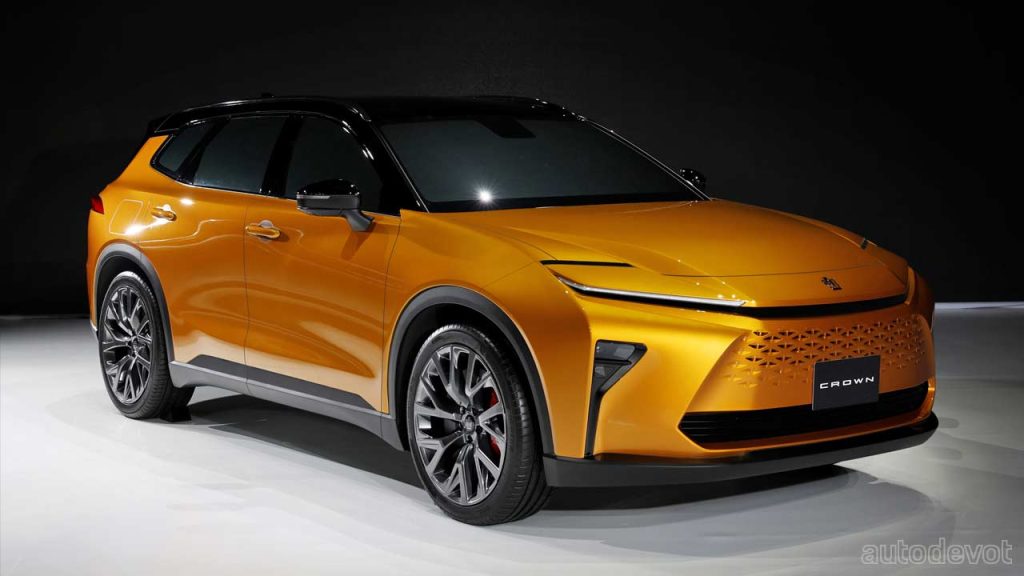 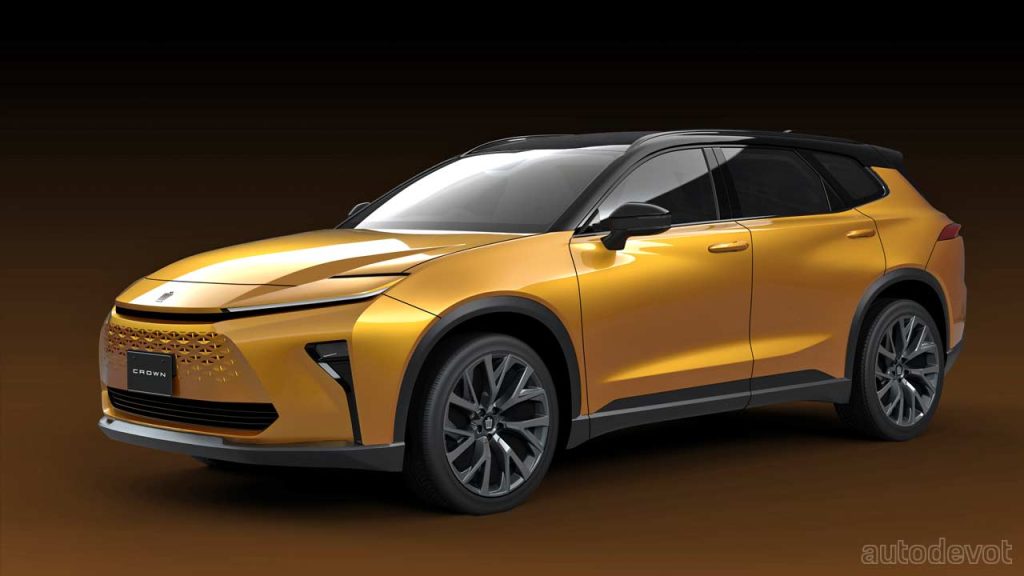 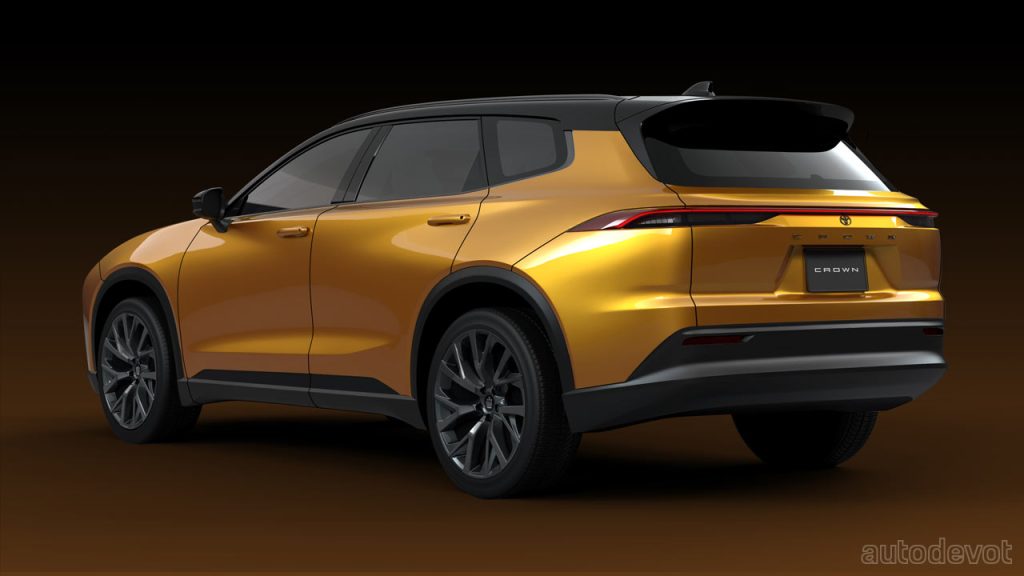 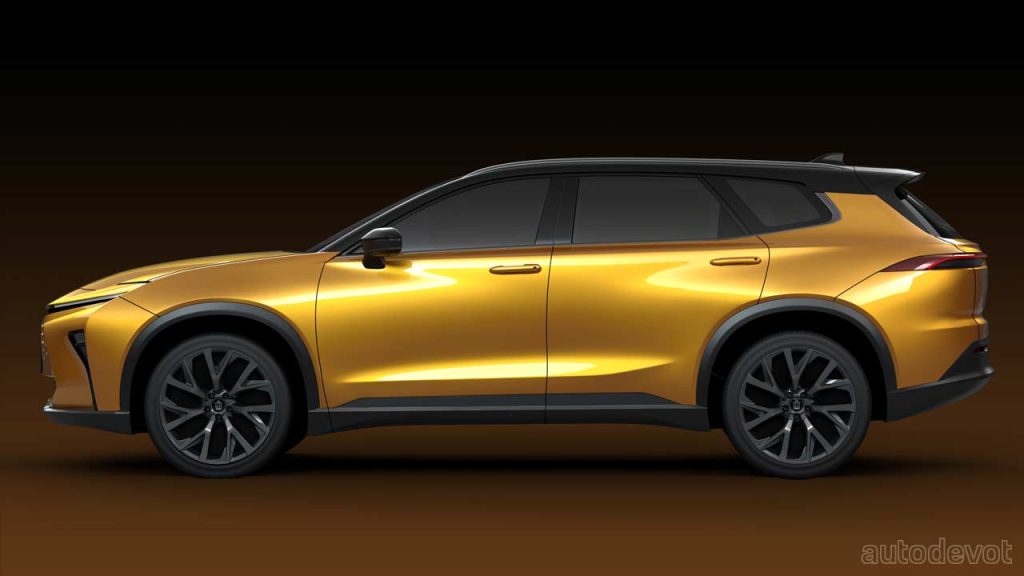 The fourth one is this SUV-like contraption which Toyota classifies as ‘Estate’ for some reason. I mean, it barely looks like an estate/wagon, but hey, do what you gotta do Toyota. Maybe it’s a high-riding estate like there are some German options over there, but I’m not entirely sure at the moment.