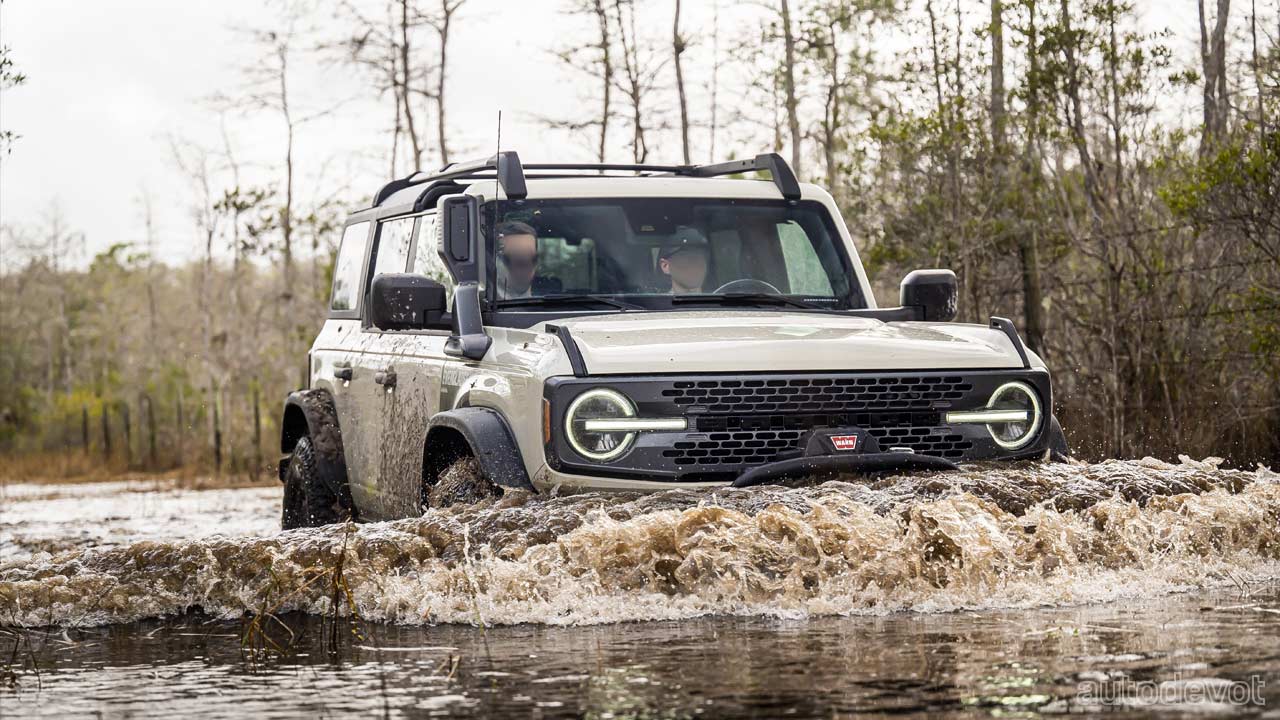 It has been over two years since the 6th gen Ford Bronco made its debut, but is still not officially available in European countries. And if you are one of those European residents who are eagerly waiting for the off-roader’s official debut in the region, here’s the good news. In an official statement, Ford said that the Bronco will be available in Europe in late 2023.

But as you might know, a good news can sometimes bring along a bad news or two, for reasons beyond our understanding. The bad news is that the “Bronco will be available in strictly limited numbers in selected left-hand drive European markets”. Also, it’s only the four-door Bronco that is coming to Europe. 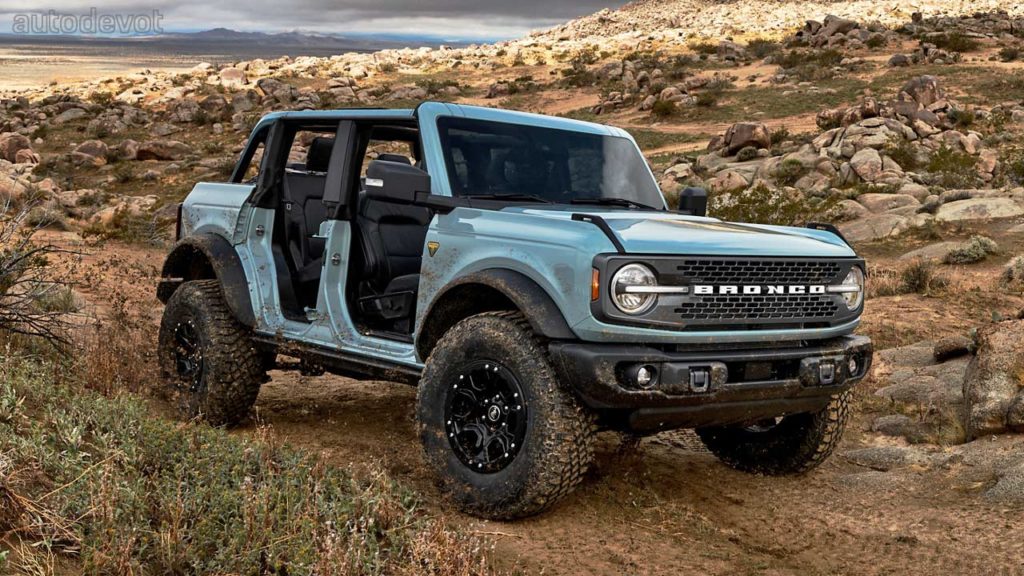 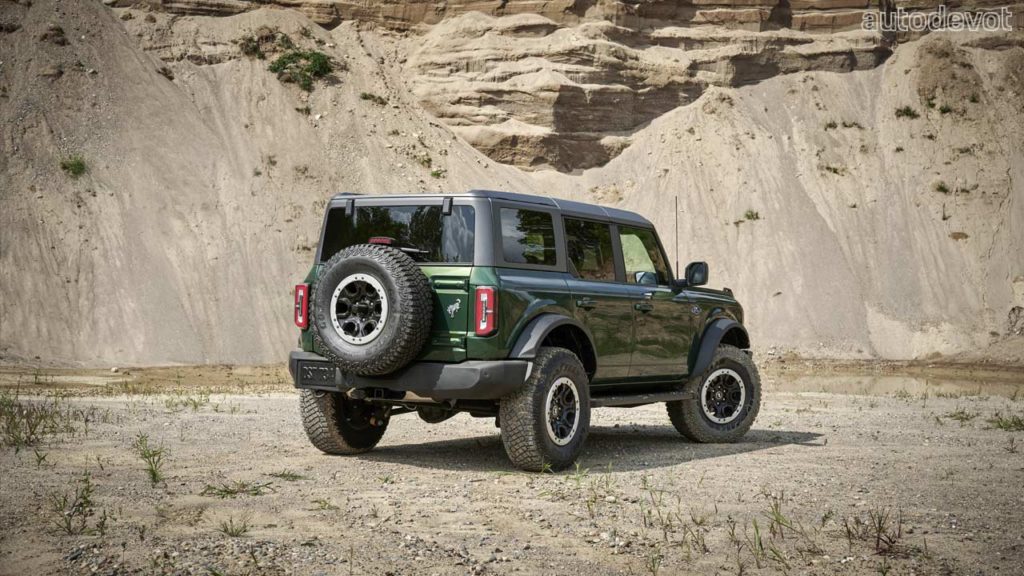 Why “strictly limited”?! Well, Ford didn’t offer an explanation for that (yet), but I guess it’s something to do with maintaining exclusivity and retaining the value of the vehicle. Or, maybe it’s related to the ongoing global chip shortage, but, again, I’m not entirely sure. Ford probably not gonna offer the Bronco Raptor either, because the official statement doesn’t mention this particular variant at all.

“Following the huge success of the new Bronco in the US, we are thrilled to be bringing some of the spirit of adventure to our customers in Europe,” said Matthias Tonn, Chief Engineer, Import Vehicles, Ford of Europe. “It’s Ford’s most capable and versatile off-road SUV, and it is going to be empowering a lot of fun in Europe,” added Tonn.