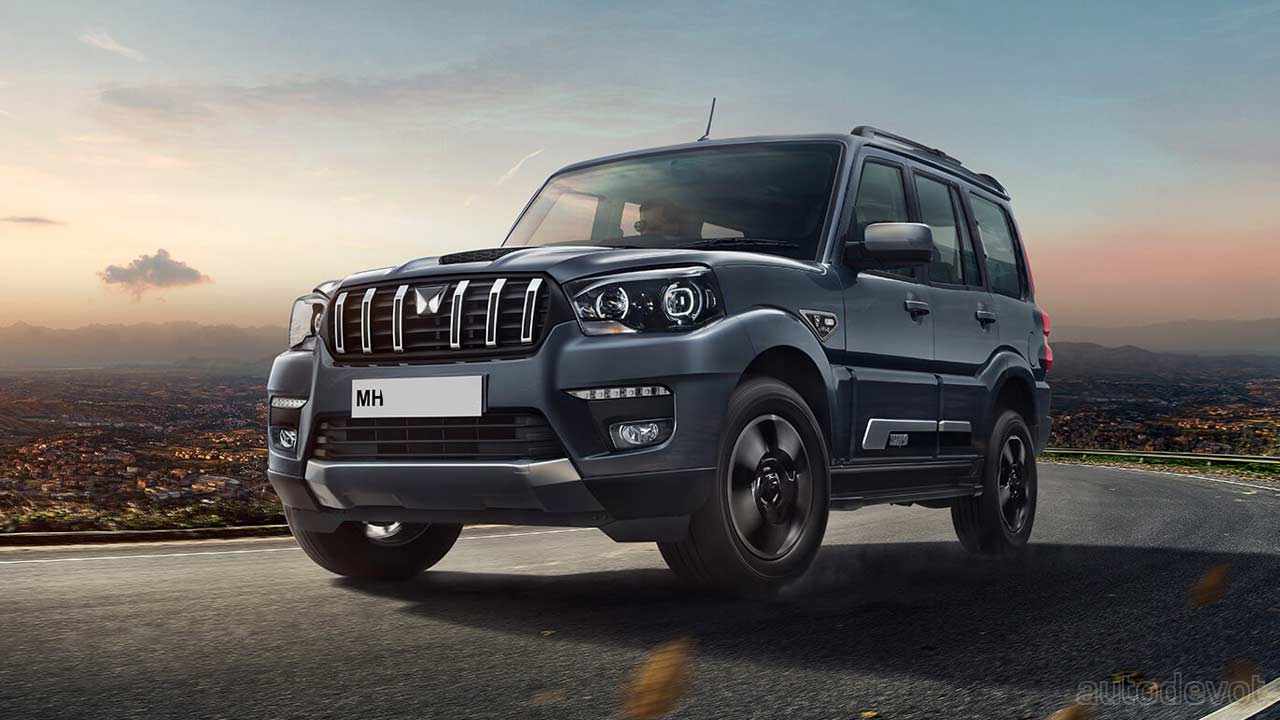 Now that the Scorpio-N has been launched, the first-gen Scorpio is gonna continue to exist in the market for some more time, or as long as it makes sense for both Mahindra and the buyers. And, as you probably know, it’s gonna be called the ‘Scorpio Classic’, of course. The prices will be announced on August 20, 2022, but in the meantime, let’s take a brief look at the so-called ‘Scorpio Classic’. 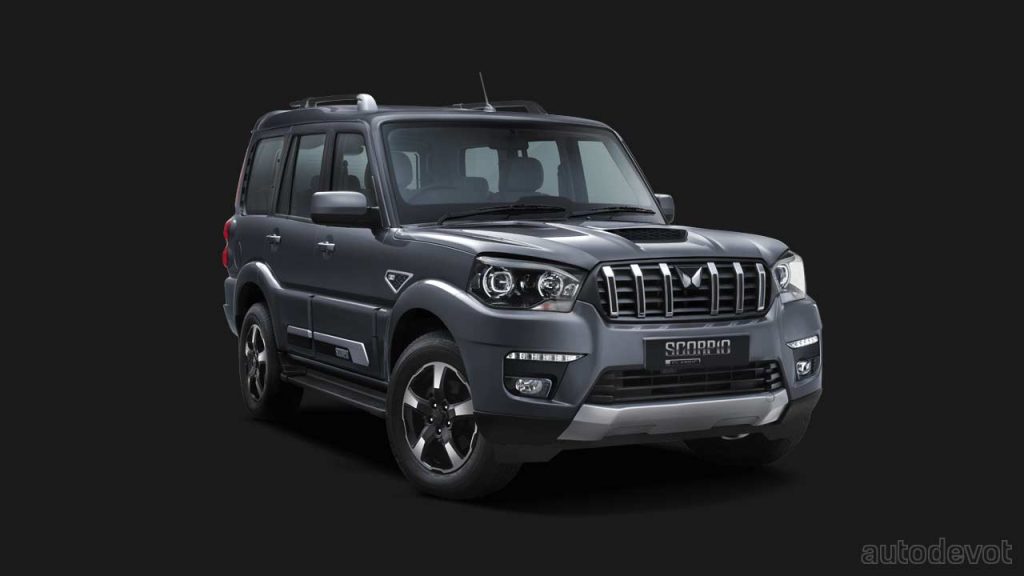 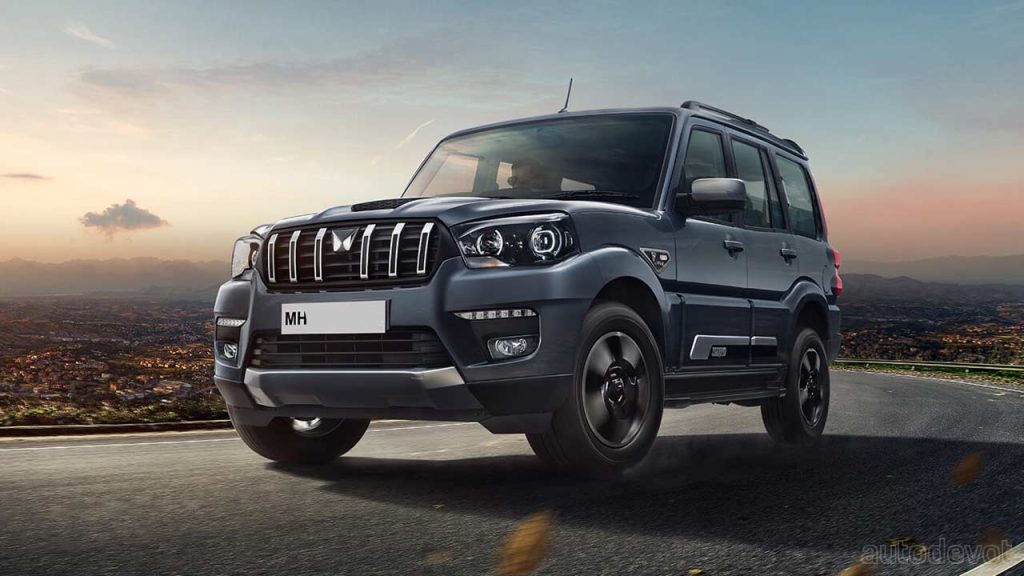 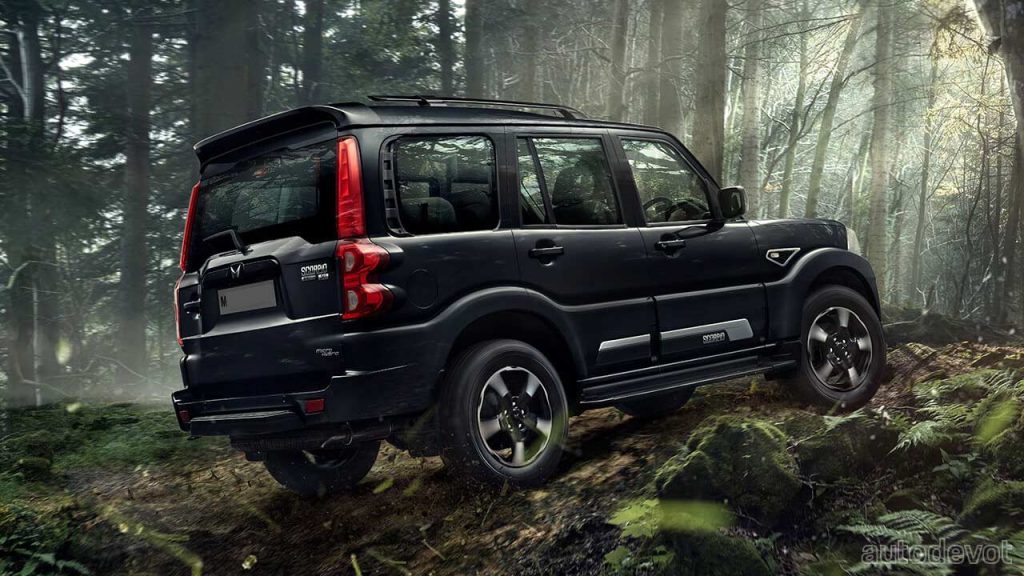 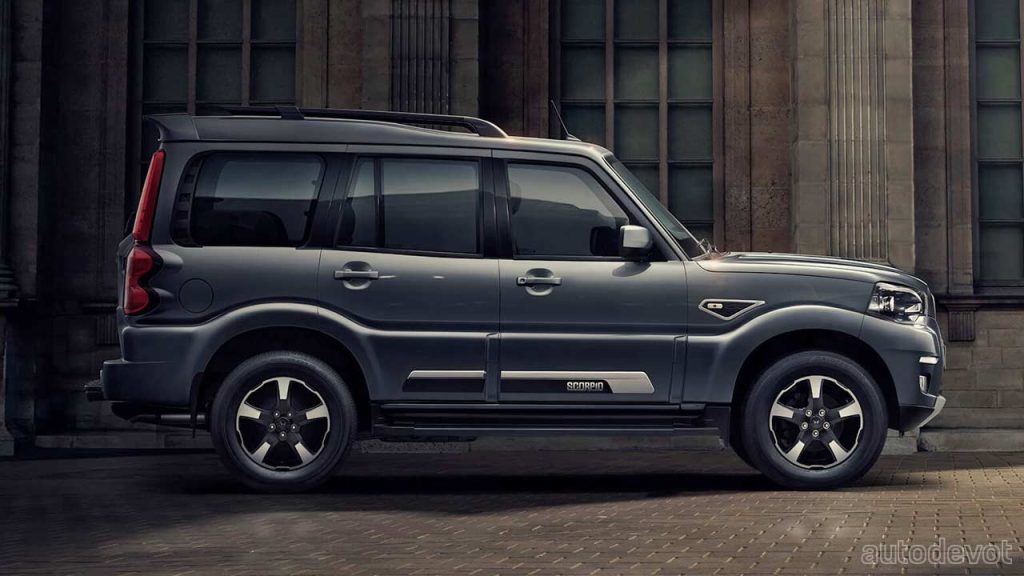 Speaking of which, the Scorpio Classic has received some minor visual tweaks, including a new front grille with a new Mahindra logo; a new front bumper with new fog lights and additional running lights; new 17-inch alloy wheels, and a revised taillight design which still looks rather overdone. But personally, I would still prefer the Classic over the N. And BTW, the Scorpio Classic is gonna be available only in two trims: Classic S and Classic S 11. What’s up with that number 11?! I’ve no idea. But anyway, buyers get to choose from five colors: Red Rage, Napoli Black, Silver, Pearl White and a new Galaxy Grey. 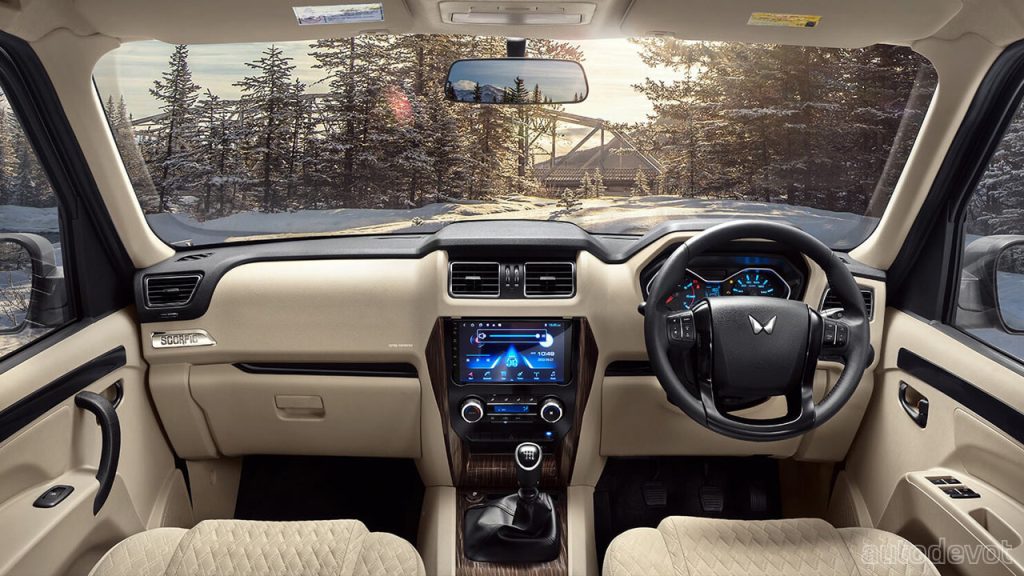 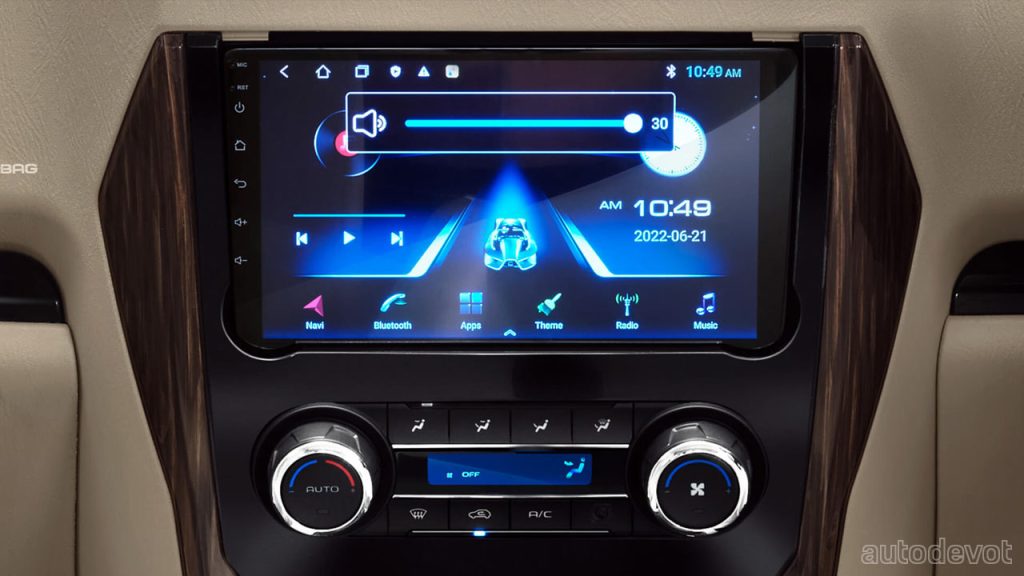 Inside, you got a refreshed dashboard design that houses a fairly large 9-inch central touchscreen. You can also notice some wood (faux wood?) application on the centre console, and quilted upholstery as well. The two-tone beige-and-black theme with dark brown wood is such a classic combo, isn’t it?

But anyway, Mahindra says that the “new” Scorpio Classic will be powered by an all-aluminum lightweight GEN-2 mHawk engine (diesel) that produces 97 kW (132 metric hp) of peak power and 300 Nm (221 lb-ft) of peak torque. Up to 230 Nm (170 lb-ft) of low-end torque is claimed to be available only at 1000 rpm. This engine is claimed to be 55 kg (121 lbs) lighter and is 14% more fuel efficient than the one that powered the previous model. A new 6-speed manual gearbox is confirmed.

Also, Mahindra said that the “suspension setup has been enhanced with MTV CL technology (from Monroe Suspension) to deliver superior ride and handling”. Plus, “significant advancement has been made in the steering system for easy maneuverability and control”.