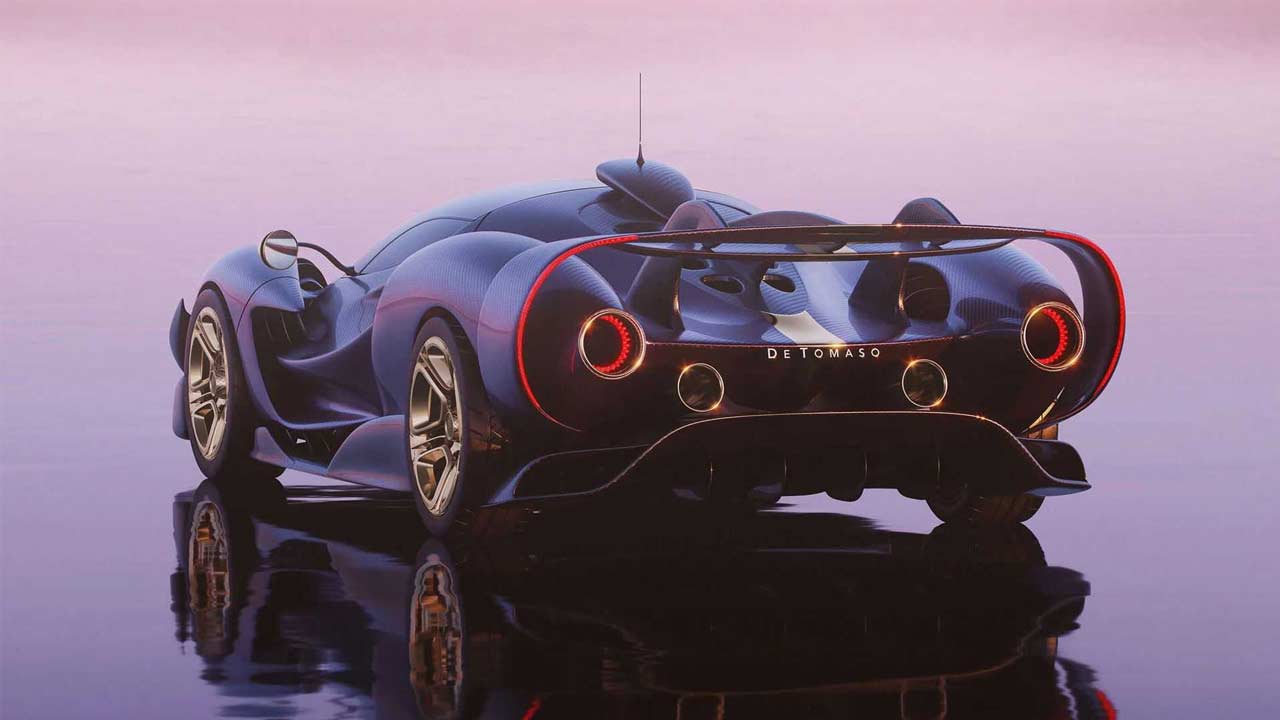 Some of you are probably wondering what is De Tomaso doing now after announcing the P72 sports car back in mid-2019. Well, the company still appears to be working on it, and the deliveries will hopefully commence sometime in 2023 as planned. But in the meantime, De Tomaso is giving us all something else to talk about. It’s called the De Tomaso P900, and it’s a track-only toy. According to reports, the company plans to build only 18 units, with an asking price of $3 million for each unit. Most likely it’ll be sold only to P72 owners. 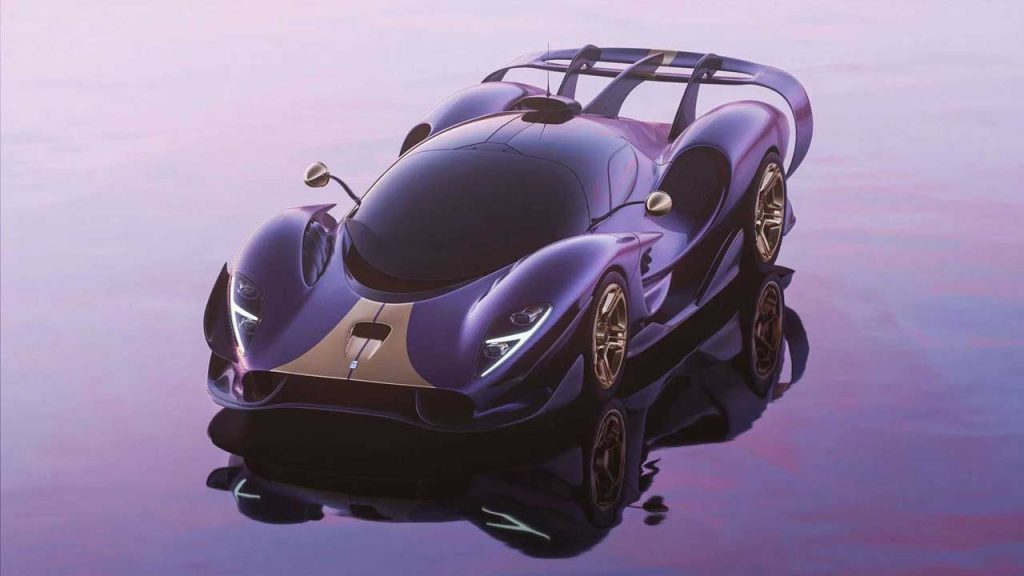 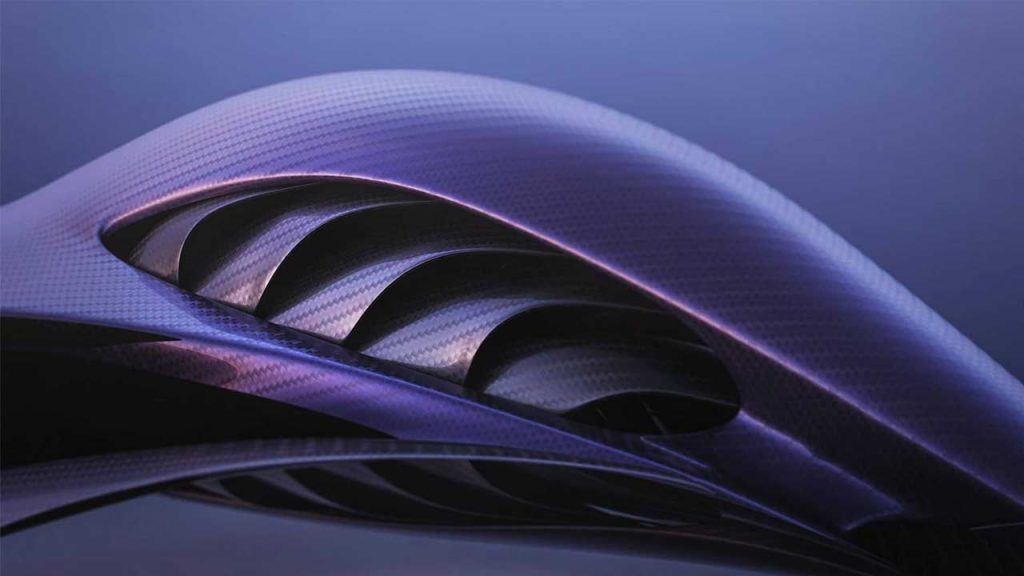 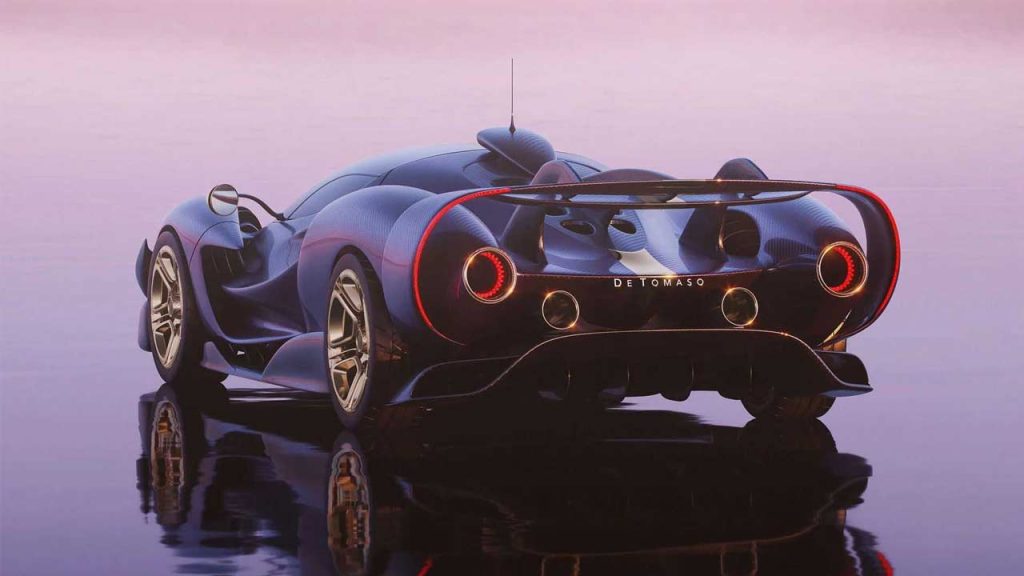 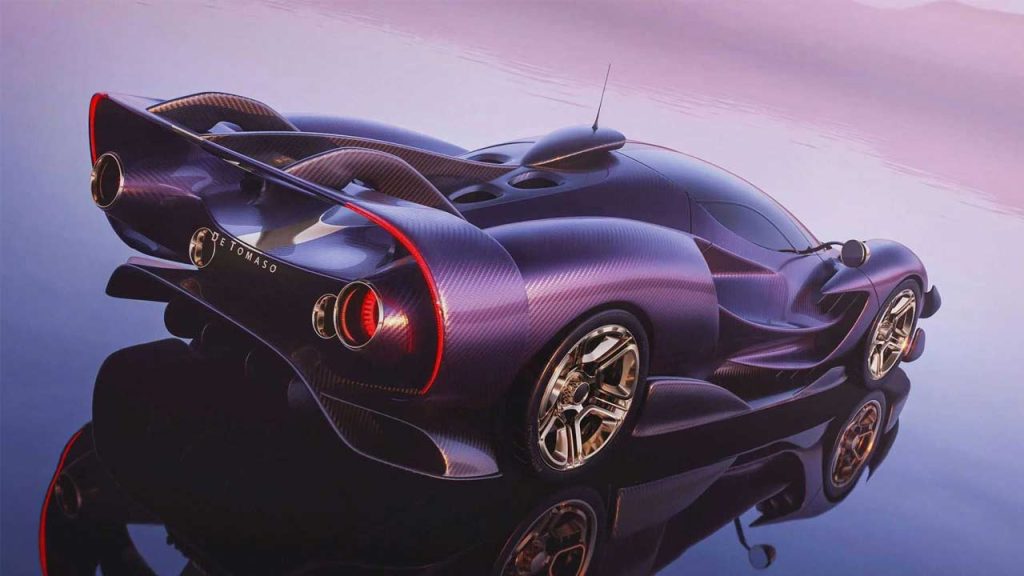 Visually, the P900 looks even more retro and too busy compared with the fairly simple styling of its road-going sibling. I think there are way too many curves, swooshes, gaps and gapes wherever you lay your eyes, and the PPF companies are probably gonna have a hard time covering the car. The P900 looks just as outlandish as Apollo Automobil’s upcoming Project EVO. The rear wing is apparently an active one.

Not a lot of information is available on this crazy contraption just yet (will update once De Tomaso responds to an email), but according to reports, the P900 is gonna pack what is claimed to be the “smallest and lightest V12 ever developed,” tipping the scales at just 220 kg (485 lbs). The naturally aspirated engine is also claimed to rev up to 12,300 rpm—which is 200 rpm more than the Cosworth V12 found in the Gordon Murray T.50. Both the power output and the vehicle’s dry weight are claimed to be 900 hp and 900 kg (1,984 lbs), respectively, thus giving it a 1:1 power-to-weight ratio akin to the Koenigsegg One:1.