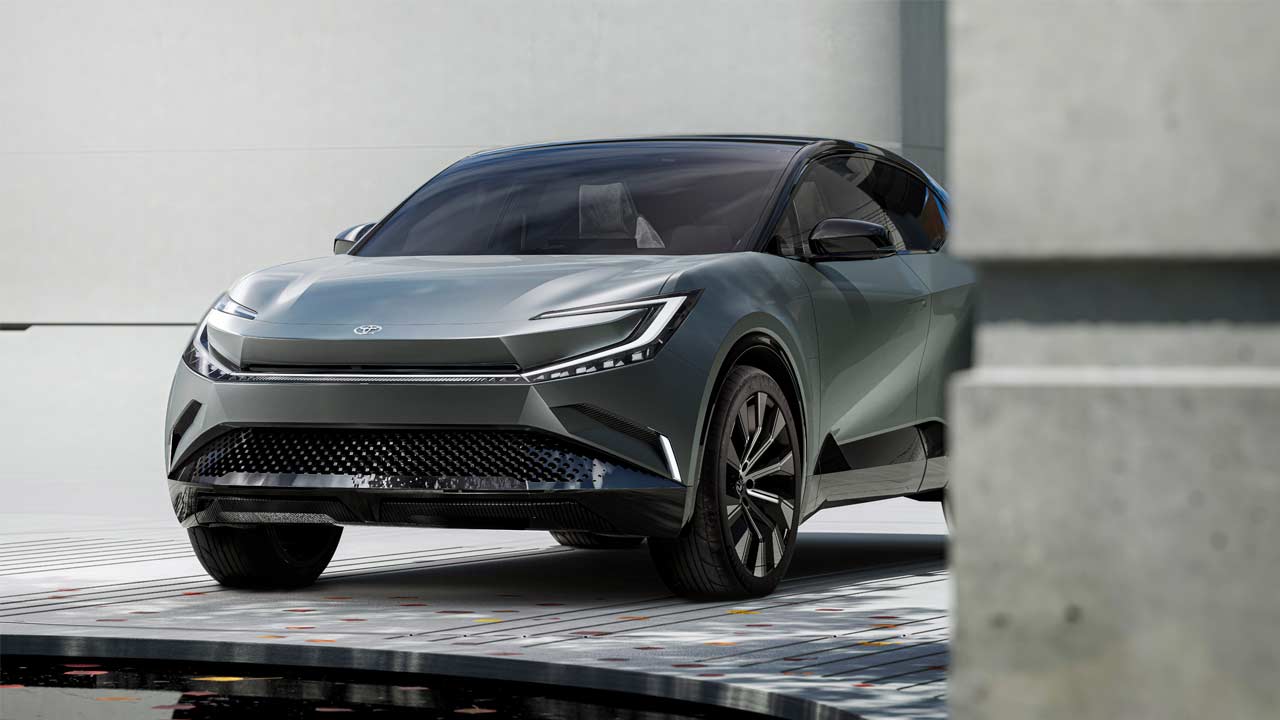 Exactly a year ago, Toyota unveiled a whole bunch of electric concepts and prototypes as part of its plans to achieve 100% BEV sales globally by 2035. One of those concepts included the bZ Compact SUV which looked like a nuttier version of the C-HR. Well, the updated concept now looks close to how the production model could look like—at least on the outside, but before you get too excited, be informed that Toyota is yet to share further information on this particular model. However, the company said that it plans to introduce six bZ models in Europe by 2026. The final production version of the bZ Compact SUV concept is expected to be launched in the U.S. market as well. 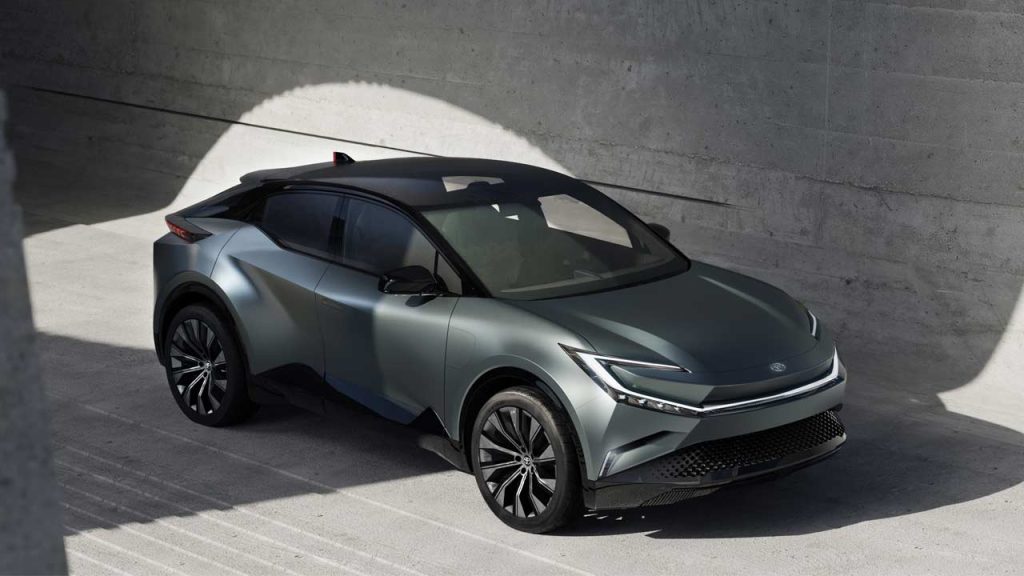 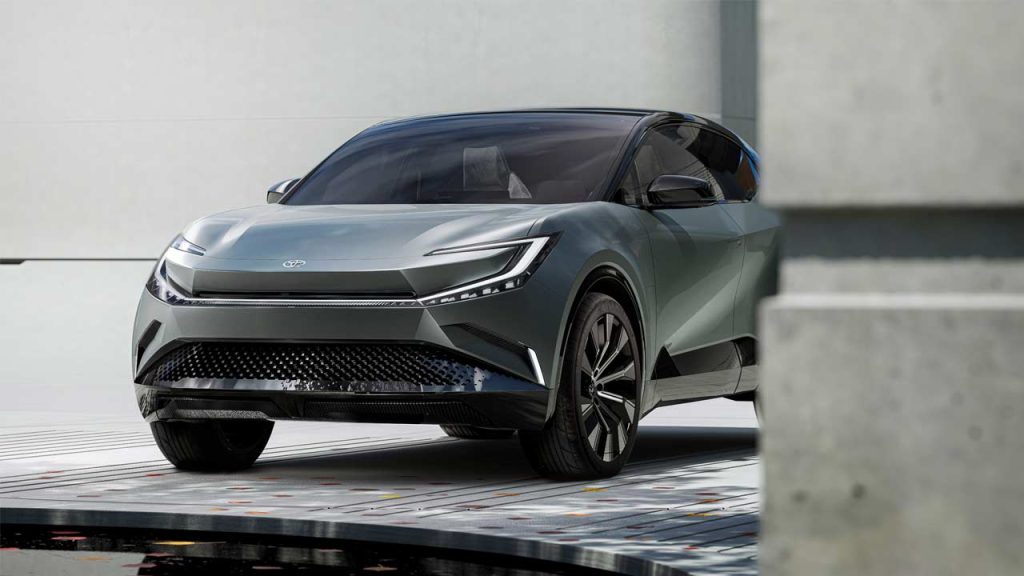 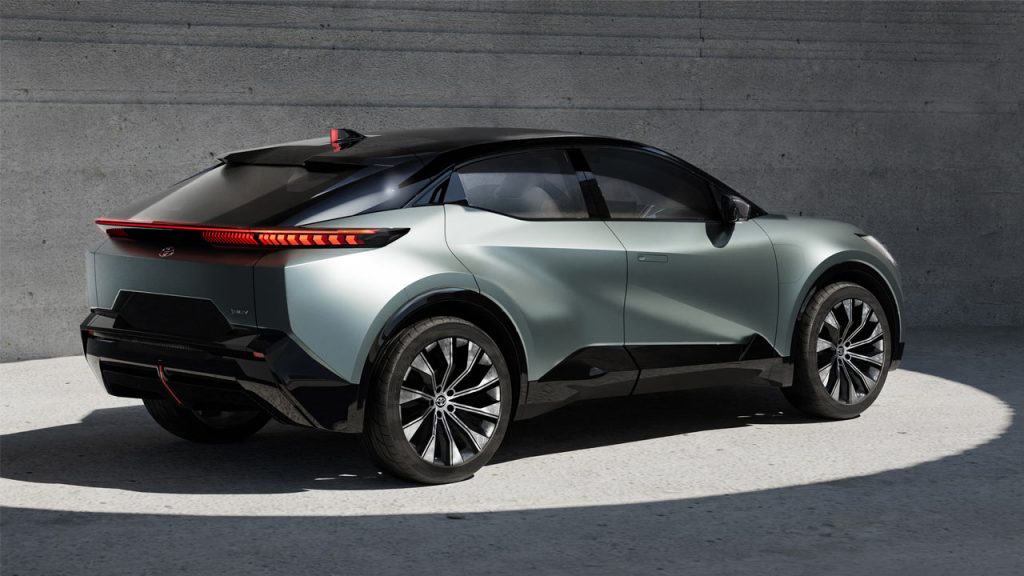 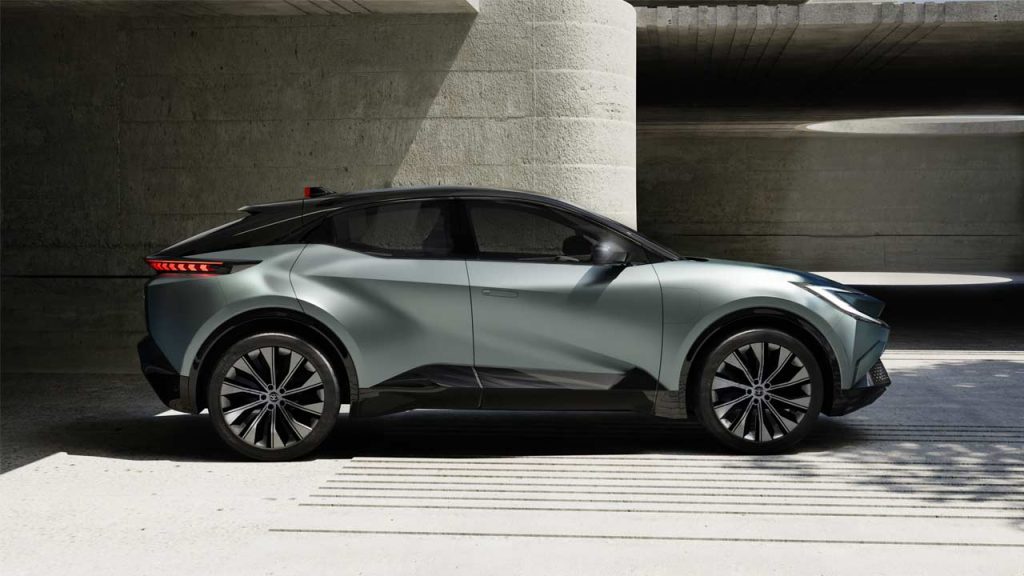 The styling revisions were carried out by the Toyota Europe Design Development (ED²)—located near Nice on the French Riviera. The updated concept still retains all the sharp creases—especially on the side, but it appears that the styling team has shown more mercy on the rear occupants this time around. It appears that there’s more headroom here for the rear occupants. The front door handles are flush with the body while the rear door handles are hidden à la those of the C-HR. Overall, it’s a stunning coupe-SUV that’ll definitely appeal to the younger crowd.

The bZ Compact SUV prototype measures 4,538 mm long, 1,888 mm wide (excluding mirrors) and 1,560 mm tall, which is roughly about the size of a Kia Sportage if you don’t consider the vehicle height. The prototype is riding on 21-inch wheels. 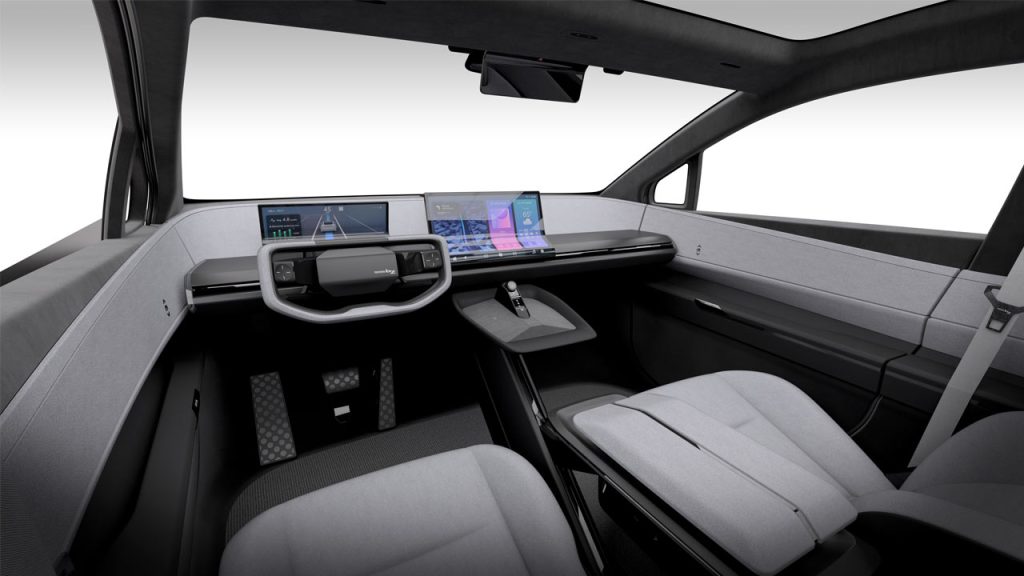 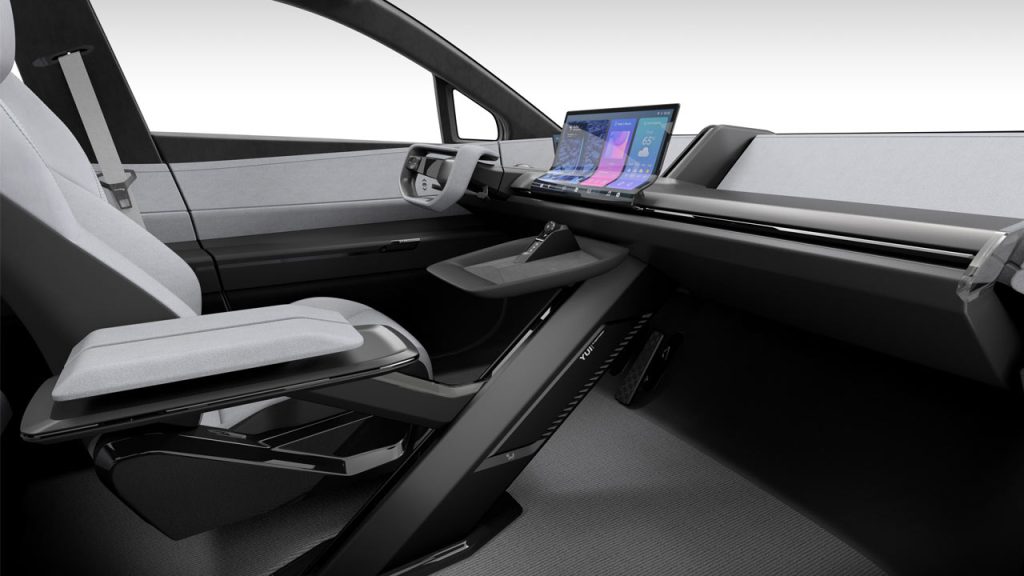 The cockpit design looks just as quirky as the exterior. It appears that you get a lot of negative spaces and flat surfaces to carry your stuff around, although I’m not entirely sure what to keep on that flat dashboard. Perhaps, it’s best to use it as a small table when the vehicle is stationary. The seat upholstery is apparently made from plant-based and recycled materials to adhere to the company’s Beyond Zero (bZ) theme. 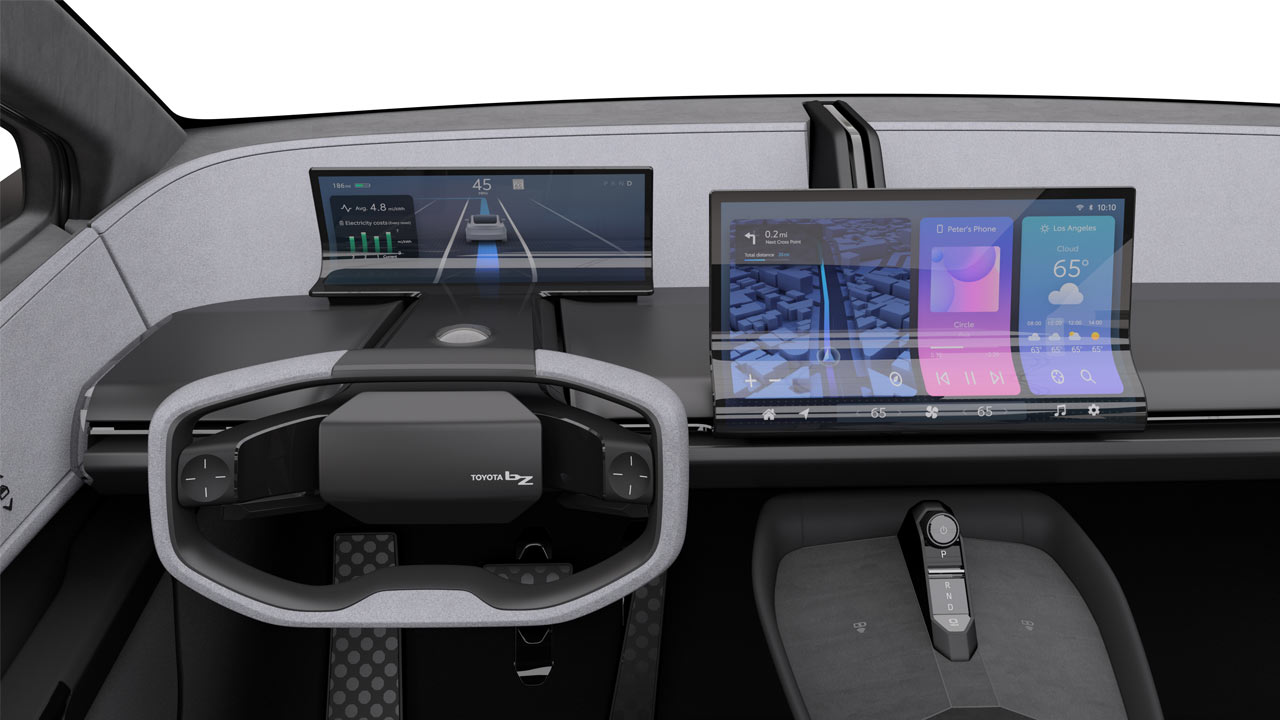 The dashboard features L-shaped curved displays with the driver display set a bit far from the steering for better viewing comfort I guess. Everything on the inside is about minimalism; even the window up/down controls (on the doors) appear to be some kind of touchy buttons. The steering is a yoke of course, with touch controls at either end.

As mentioned, Toyota didn’t share any further info on this contraption, but I guess you don’t have to wait for too long either.