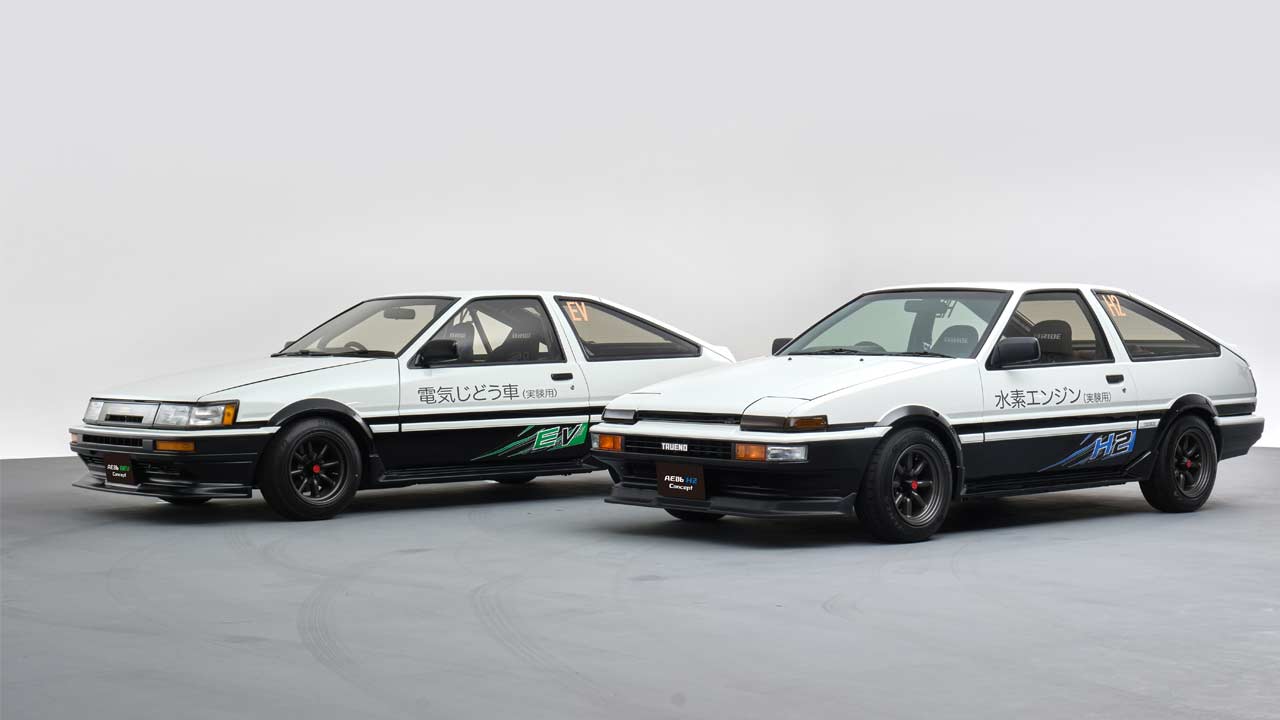 Toyota showcased a bunch of builds at the 2023 Tokyo Auto Salon, and, among those were the AE86 H2 and AE86 BEV concepts. As the name suggests, these are hydrogen and battery-electric restomods, respectively, based on petrol-powered ’80s Toyotas. 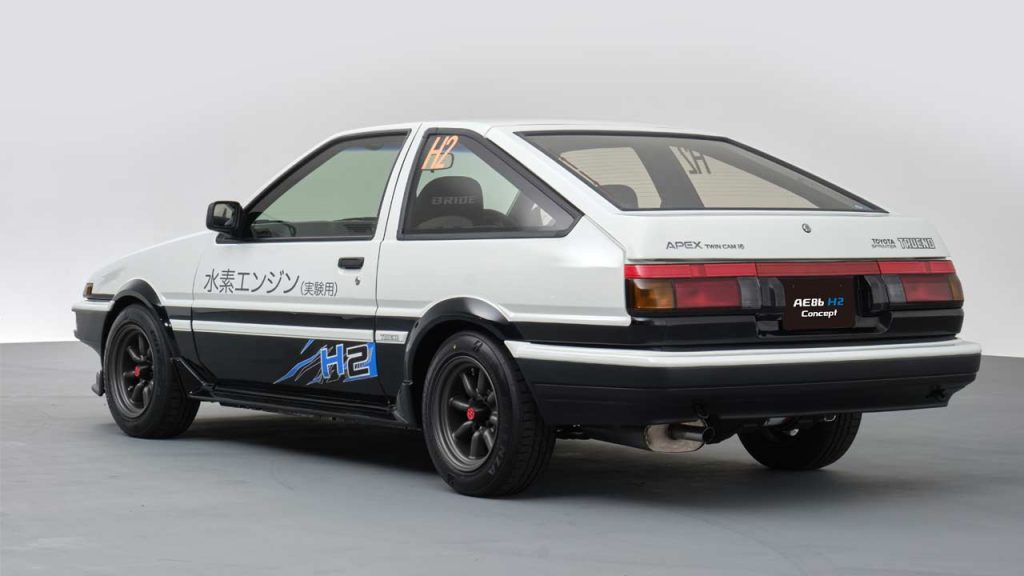 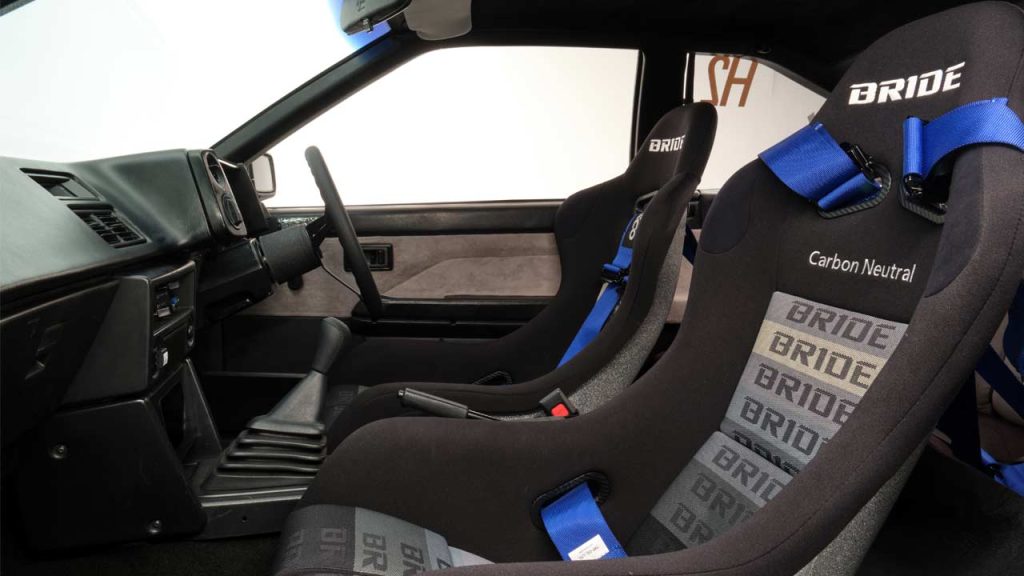 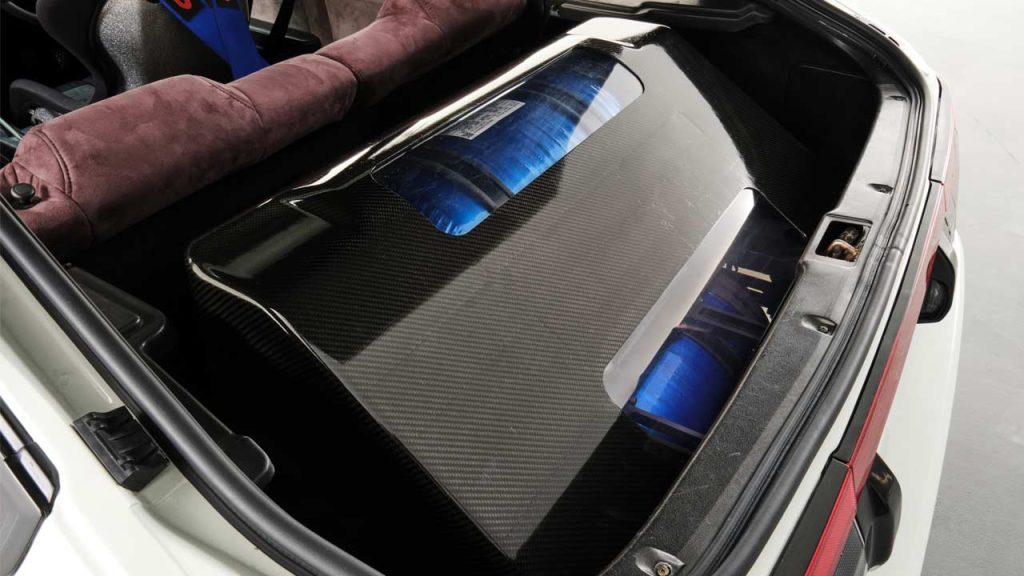 Toyota didn’t bother sharing a lot of details on these restomods for some strange reason, but simply said that the AE86 H2 concept was restomodded in assocation with the Gazoo Racing (TGR) division. It is based on the Sprinter Trueno 2-door coupe of the AE86 series. Just to clear any confusion, this is NOT a hydrogen fuel cell electric vehicle (FCEV), but a hydrogen-engine vehicle. Meaning, the combustion engine drinks hydrogen insead of petrol. For this, TGR borrowed two hydrogen storage tanks from the Mirai FCEV and placed them at the back of the car. 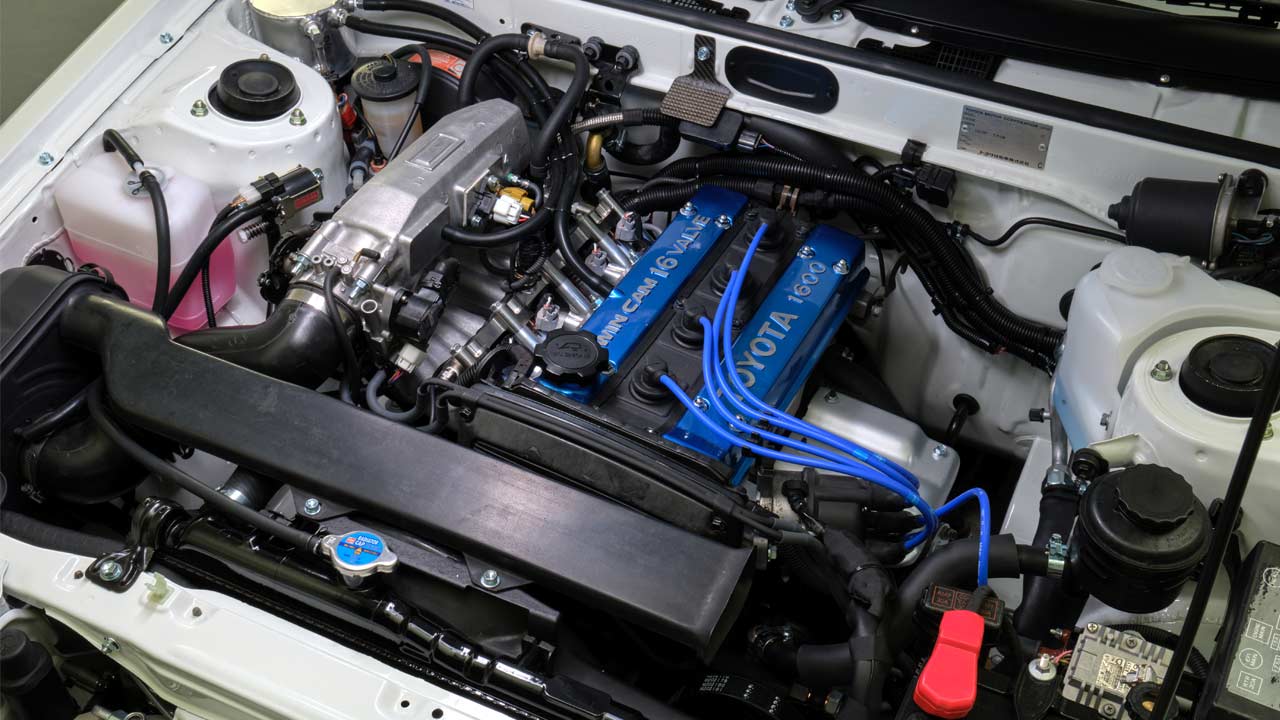 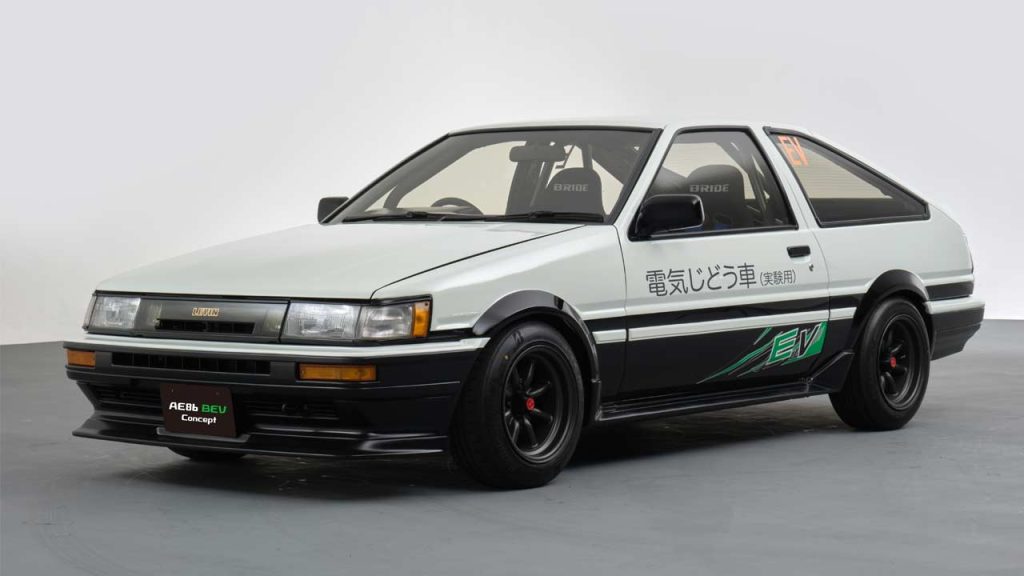 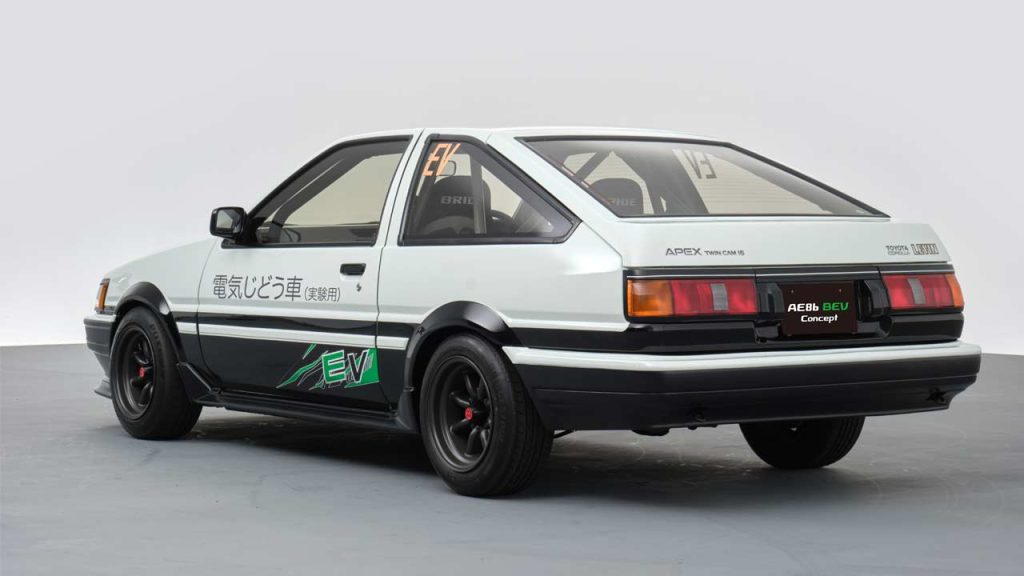 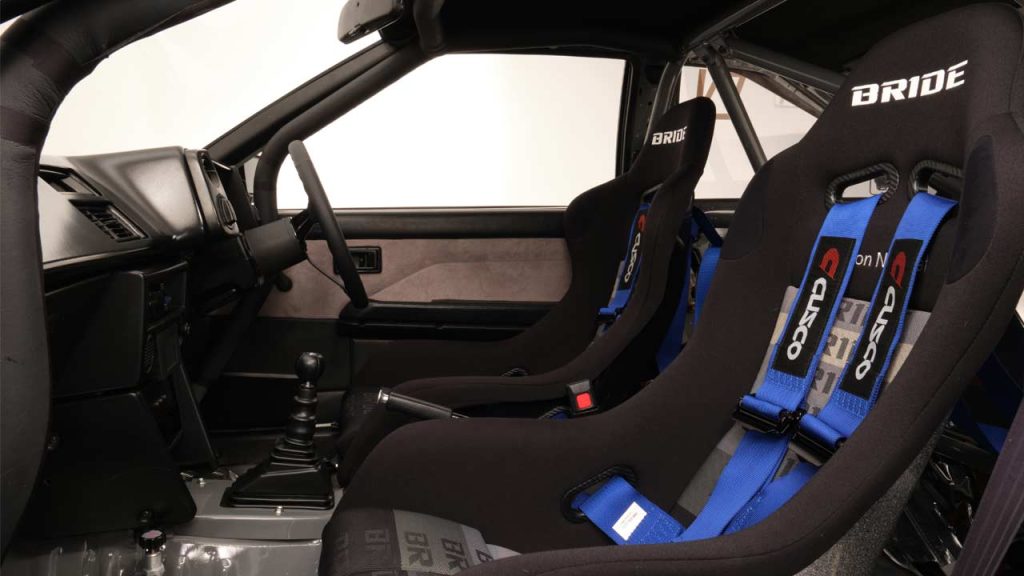 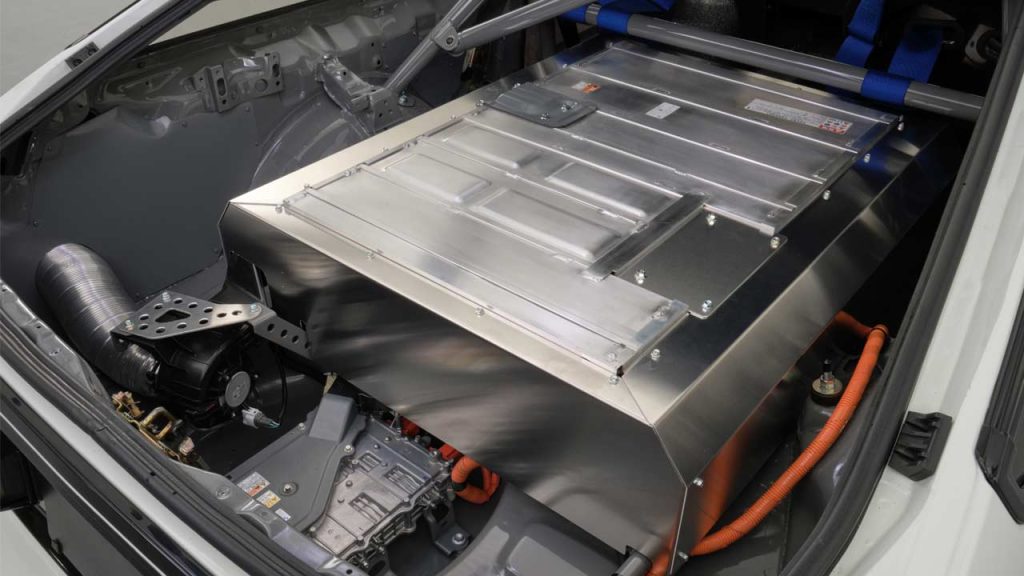 Next up, we have the AE86 BEV concept, based on the ’80s Corolla Levin 2-door coupe of the AE86 series. Again, Toyota didn’t bother sharing any details whatsoever, but as you can probably see, the battery pack and related electronics have been thrown at the back. However, the company was kind enough to share that the battery pack is from the Prius. 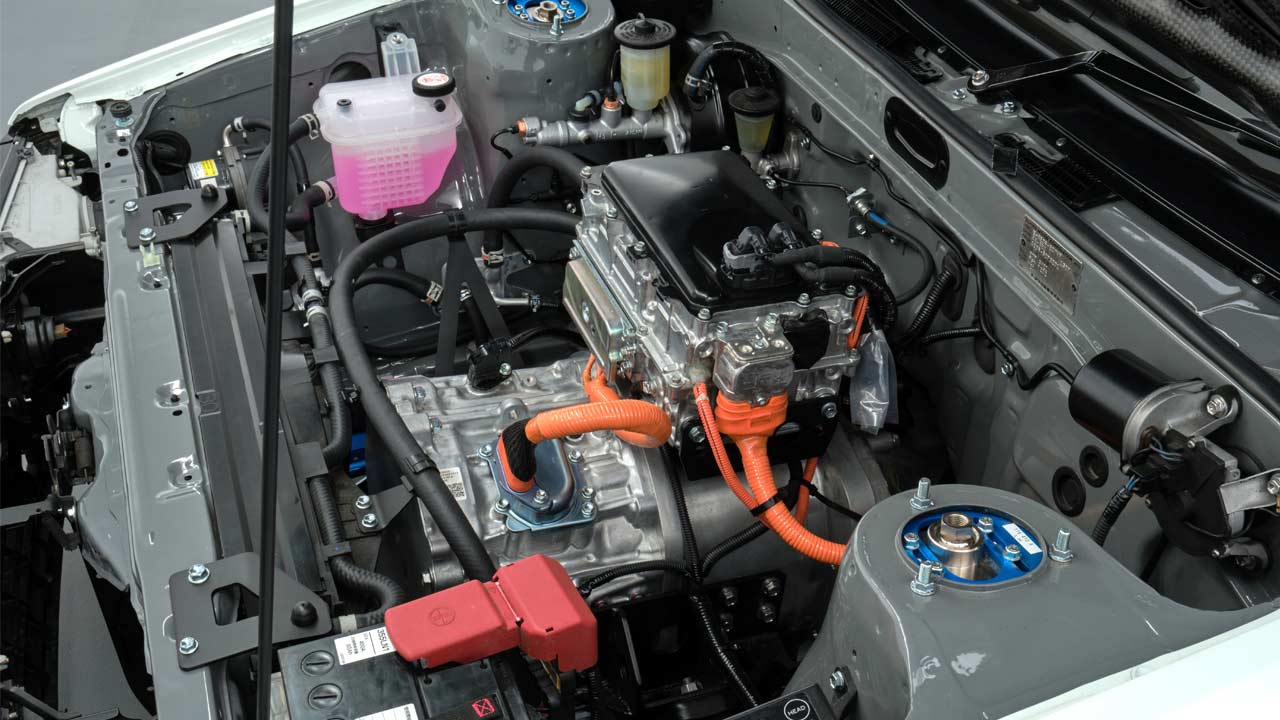 The idea of this build is apparently to make maximum use of the electrification technology of existing commercially sold vehicles, and therefore, it borrows the motor from the Tundra HEV.