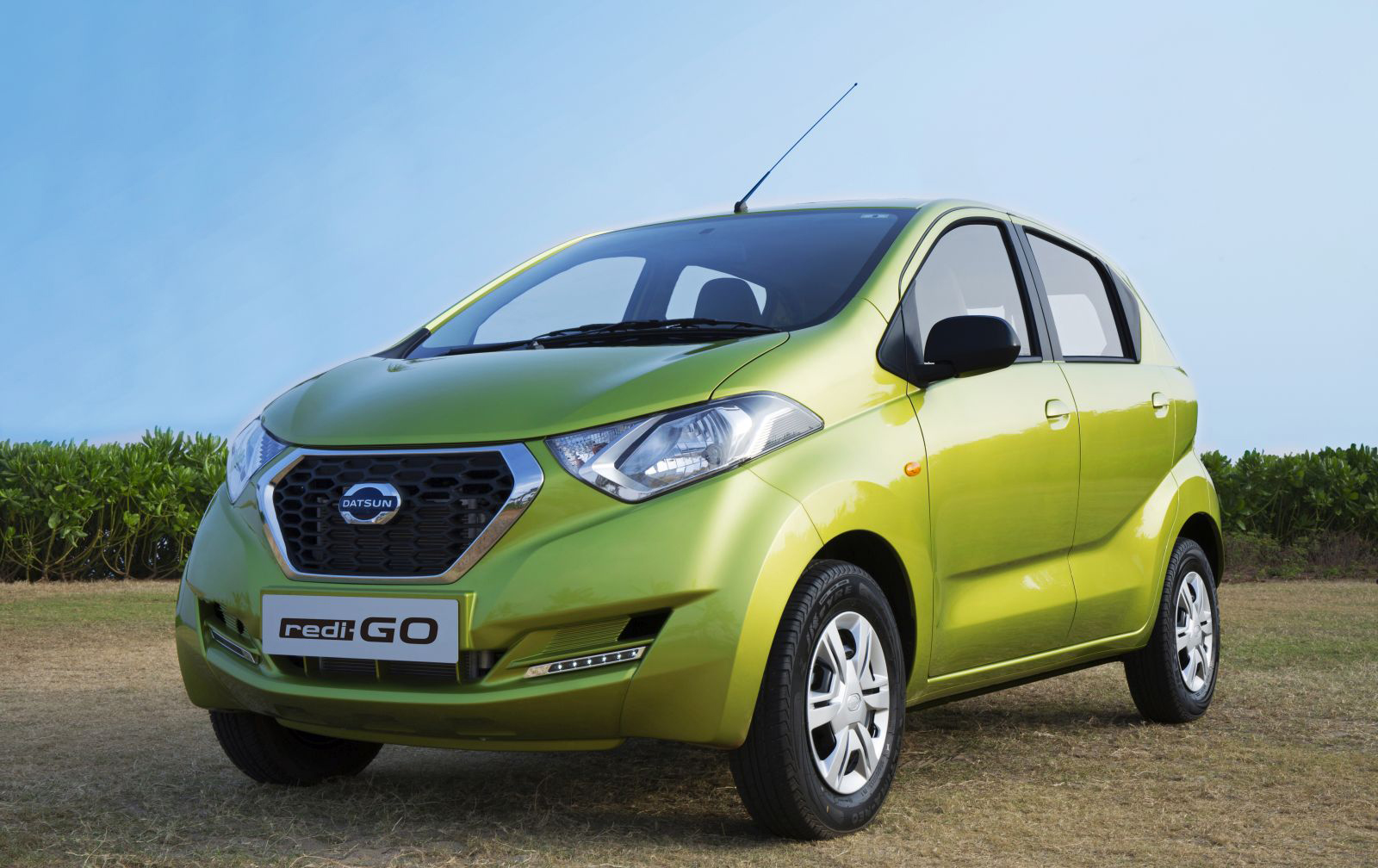 Nissan’s low-cost brand Datsun unveiled its Redi-Go hatchback today in New Delhi, India. This is a global premiere of Datsun’s entry-level hatchback. Redi-Go is the third offering from the company to the Indian market after Go and Go+. Datsun will launch an app for the new Redi-Go, which will be available for download on the Play Store today. iPhone users will get theirs soon. Without giving away much of the details, the company said pre-bookings for the Redi-Go will be open on May 1 and deliveries to begin in June. 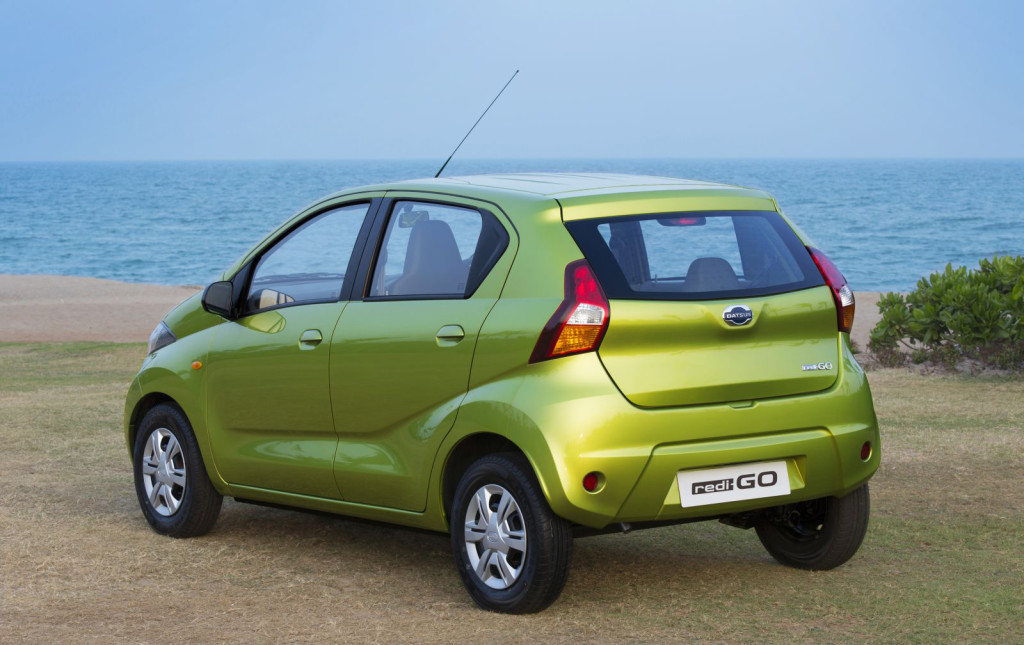 The good thing about the Redi-Go is, the design largely remains true to the concept, which is influenced by the YUKAN design philosophy. Yukan in Japanese means brave and bold. Based on the same platform as the Kwid, the CMF-A platform, the Redi-Go will share the 800 cc engine as well. Power figures are yet to be revealed. The company says the Redi-Go will be marketed as an urban crossover. 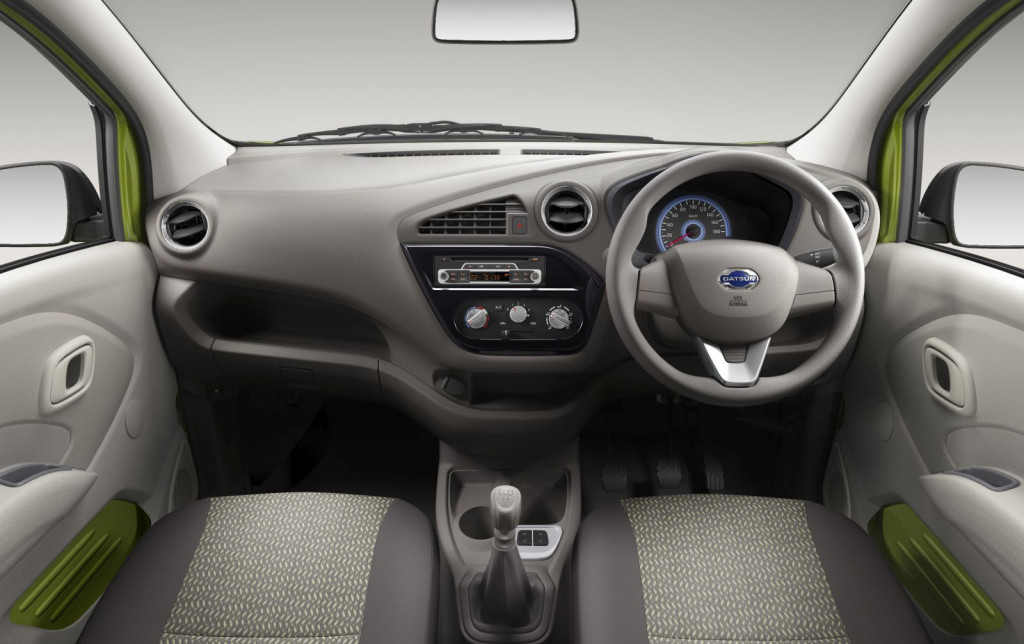 The interiors of the Redi-Go have been kept minimalistic and clean. The dashboard follows a beige-ish single-tone theme with a driver-centric design. The power window controls have been placed in the center console, just above the gear lever. 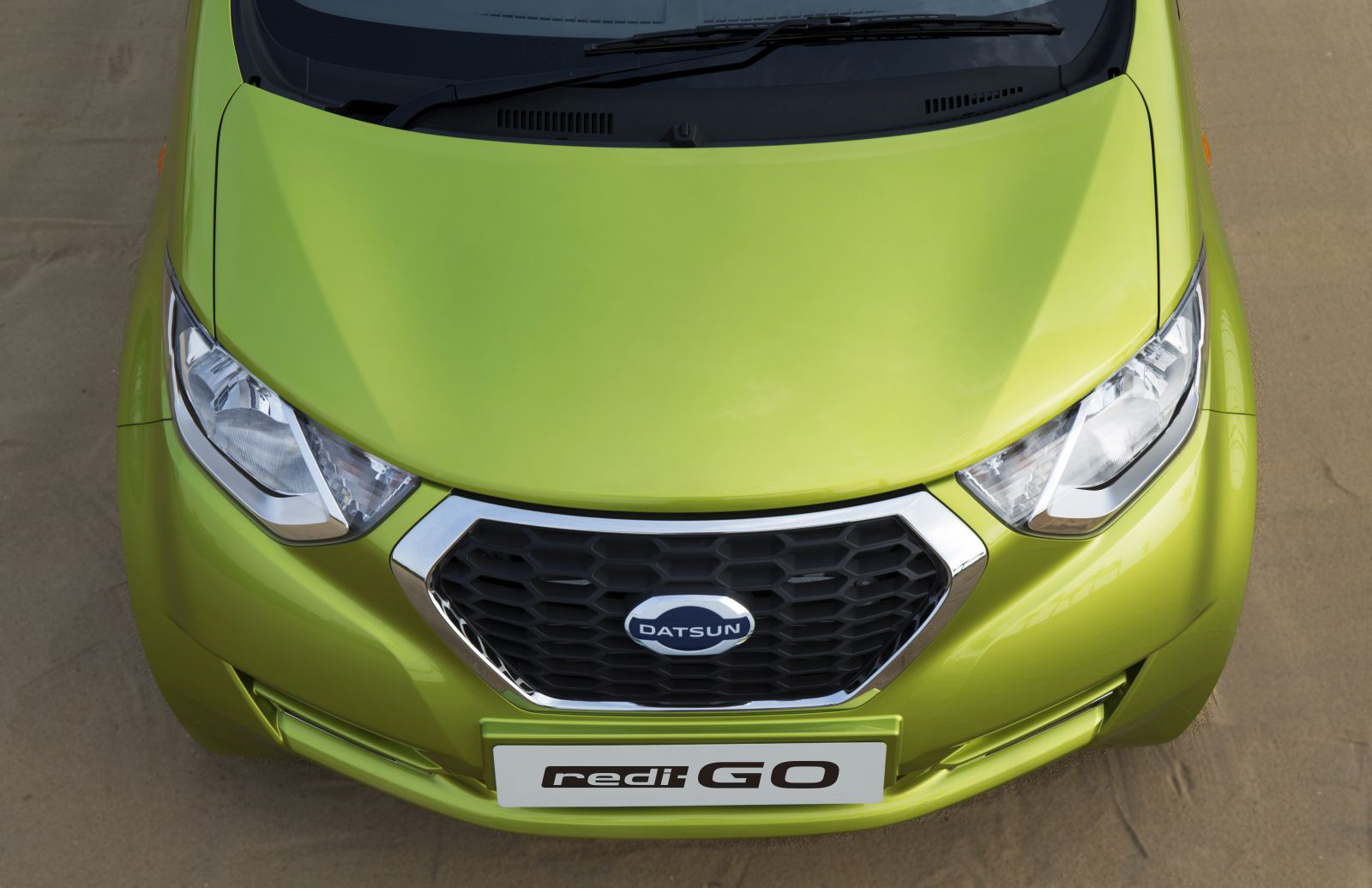 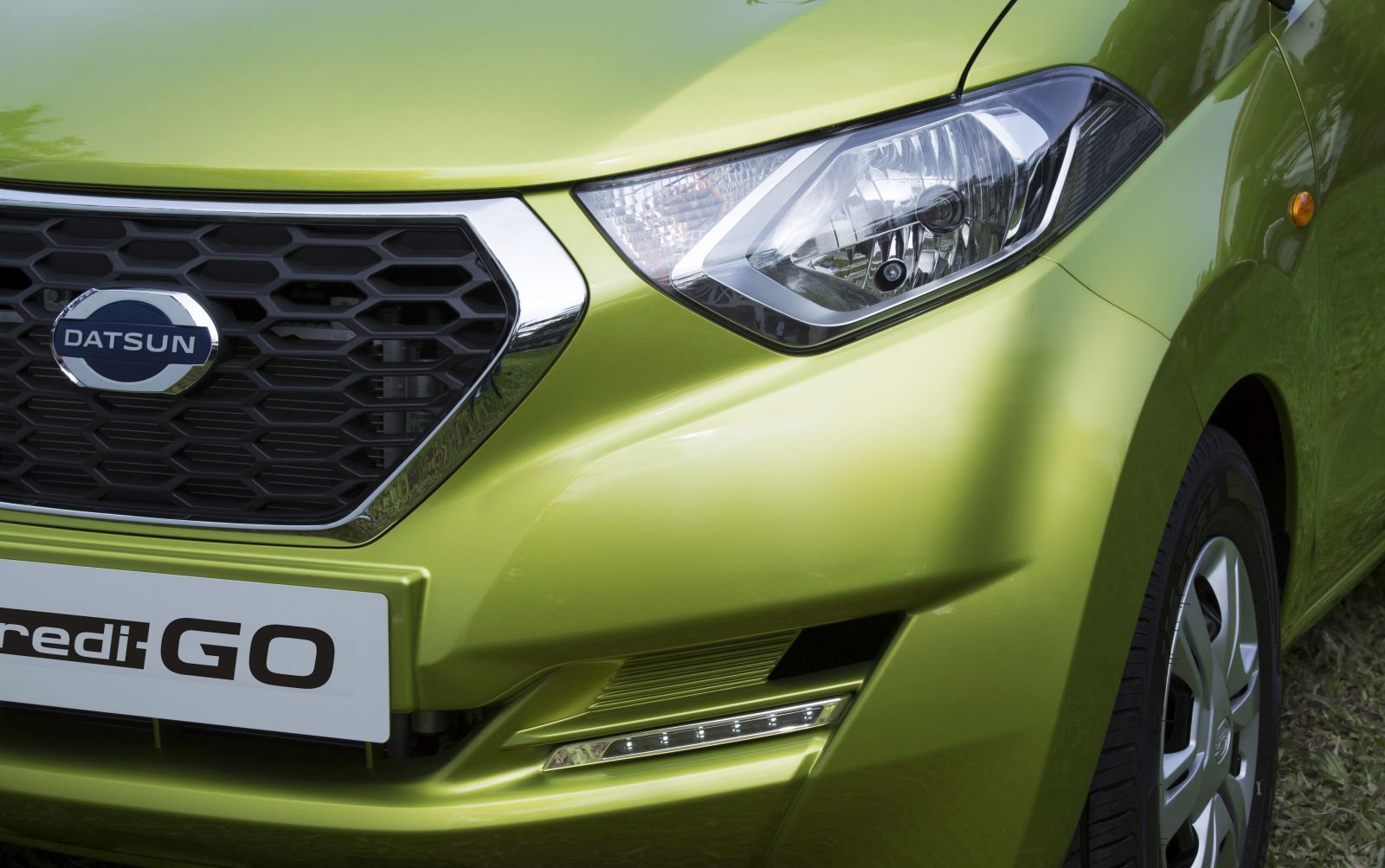 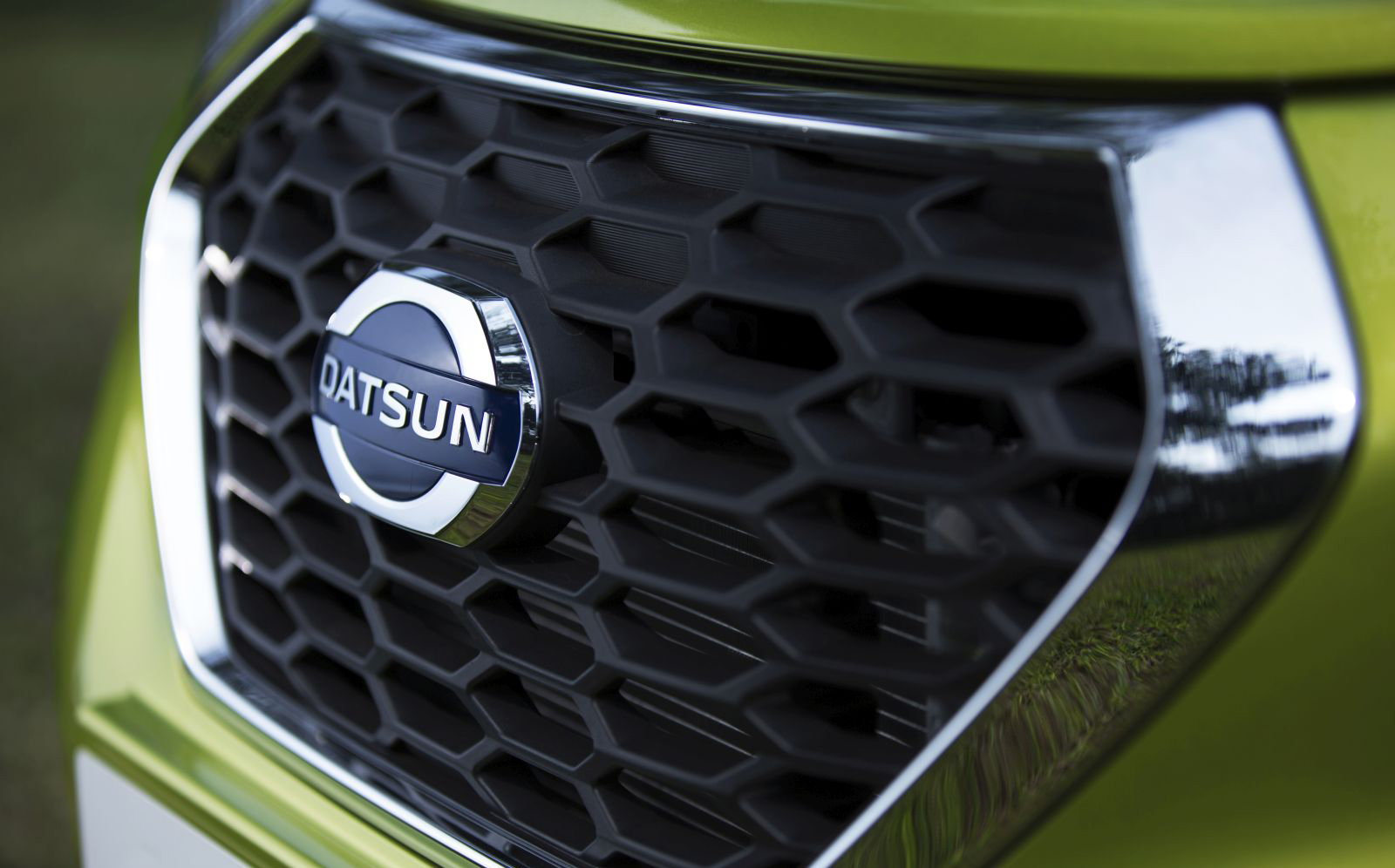 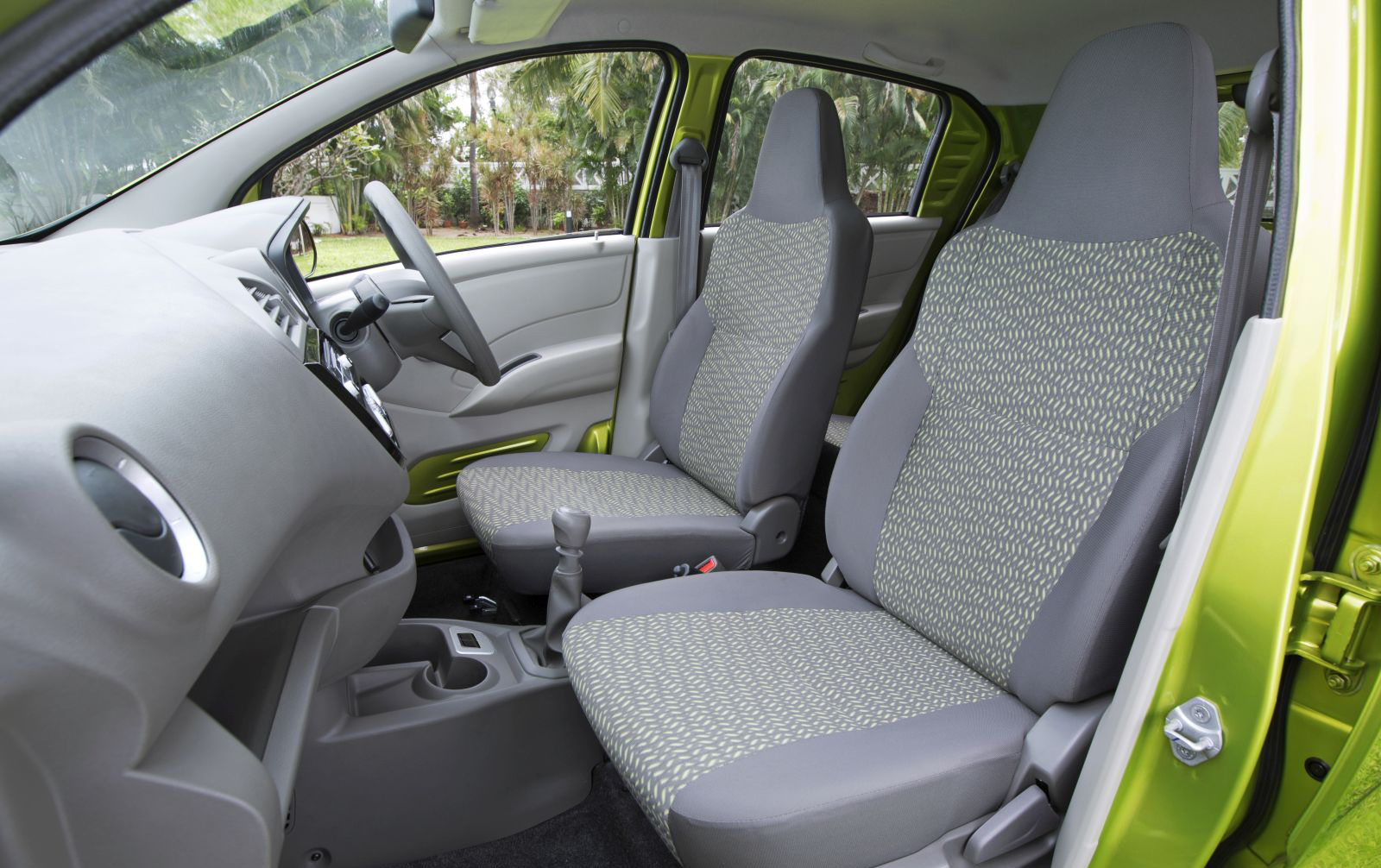 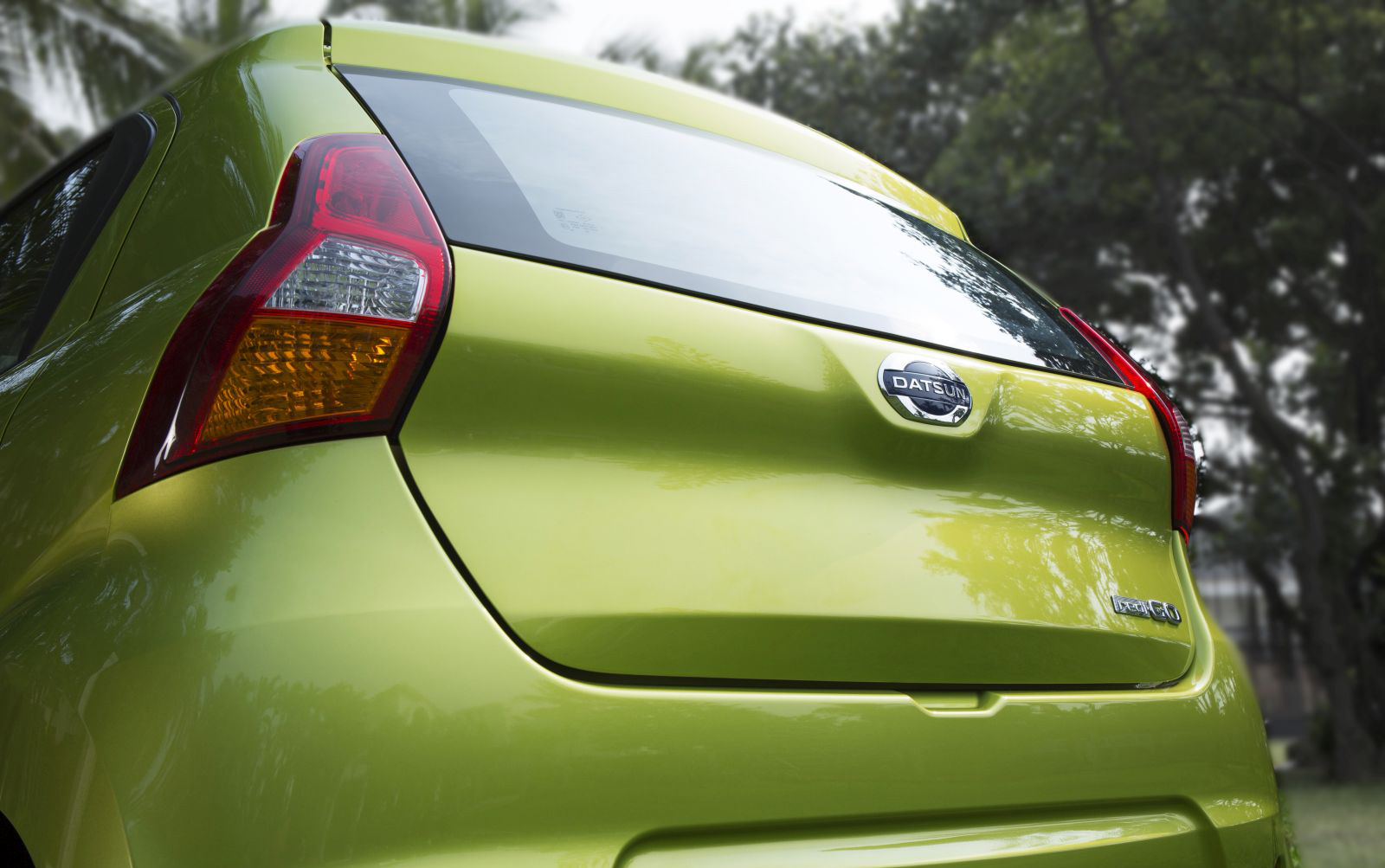 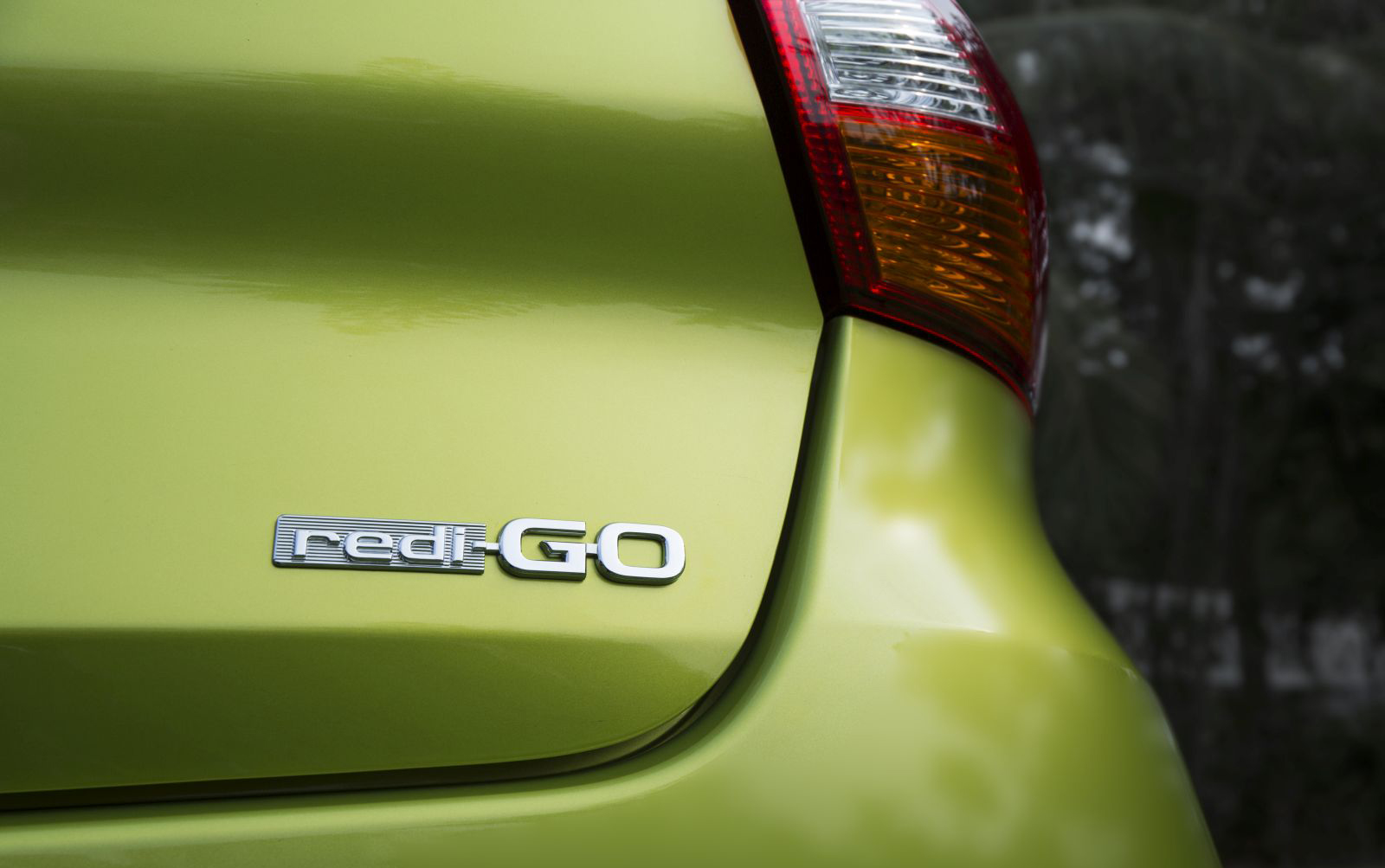 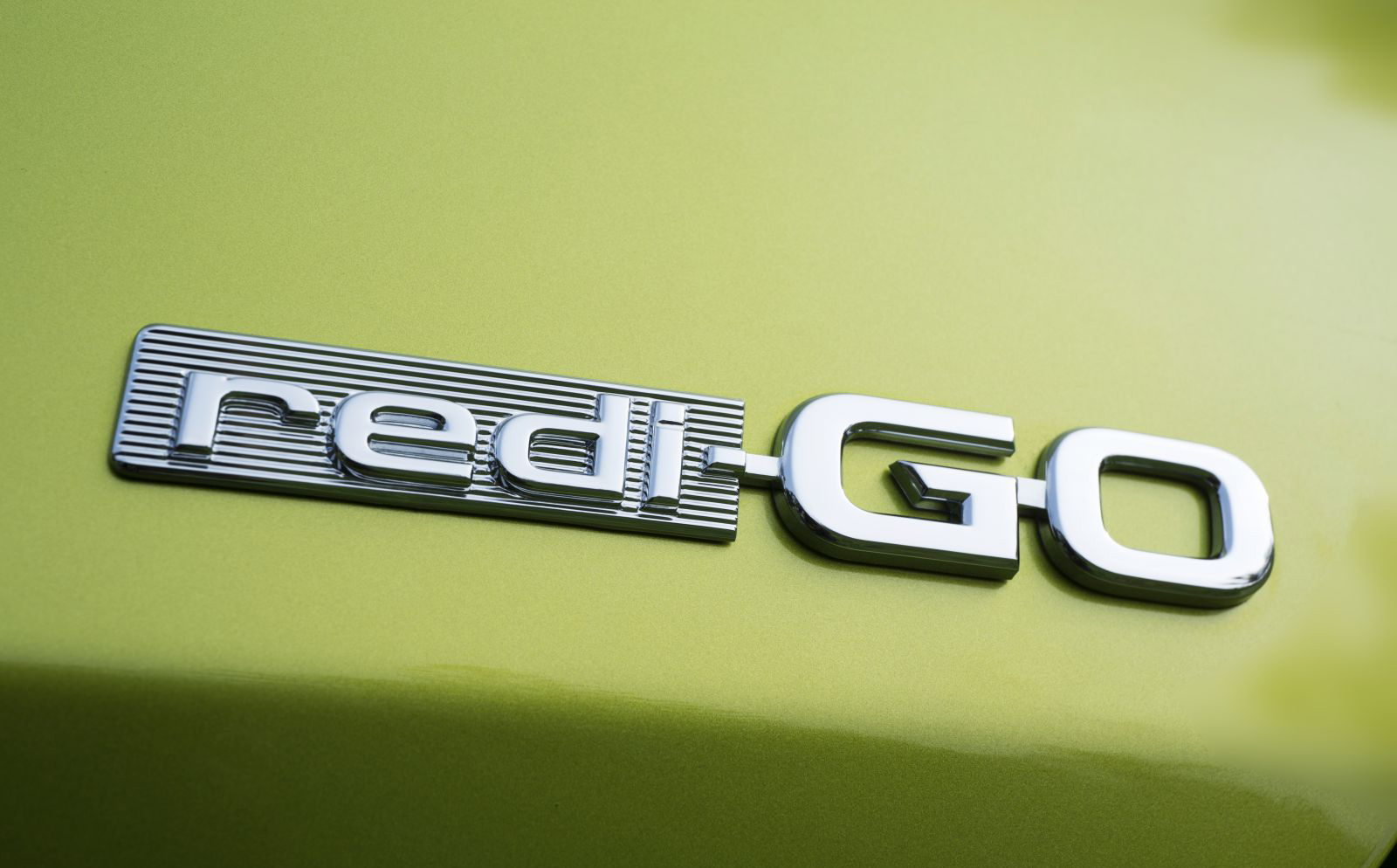