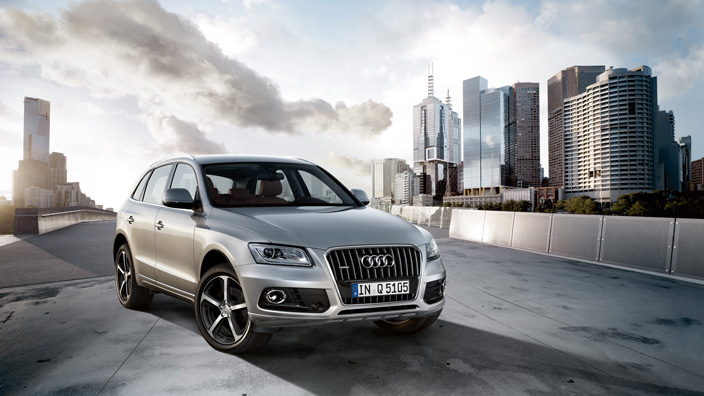 Audi India has temporarily suspended the production and sale of Q5 SUV in India over higher emissions. The testing agency ARAI found emission level, Nitrogen Oxide (NOx) to be specific, from the diesel model at higher-than-prescribed limit. Sources said this was due to air getting trapped into the coolant system. So, the company has decided to pull out the car from dealerships. A rectified version, however, will hit the dealerships soon.

“The company has undertaken fine-tuning of software calibration pertaining to NOx trade-off,” a source said, adding that fresh testing has been done on four vehicles at the ARAI facility.

An Audi spokesperson said, “We have investigated the concern regarding the Q5 and have identified corrective measures. We have conducted testing of the solution in Q5 vehicles with ARAI.” The issue is now resolved, the company said. “The test results for the vehicles were observed to be well within the applicable norms. We have now initiated the process of Type Approval and expect this soon,” the spokesperson said.

It is also worth mentioning that Q5 issue has no connection with the cheat software case. “This is an altogether different matter. There is no link between the two.” A company official said.