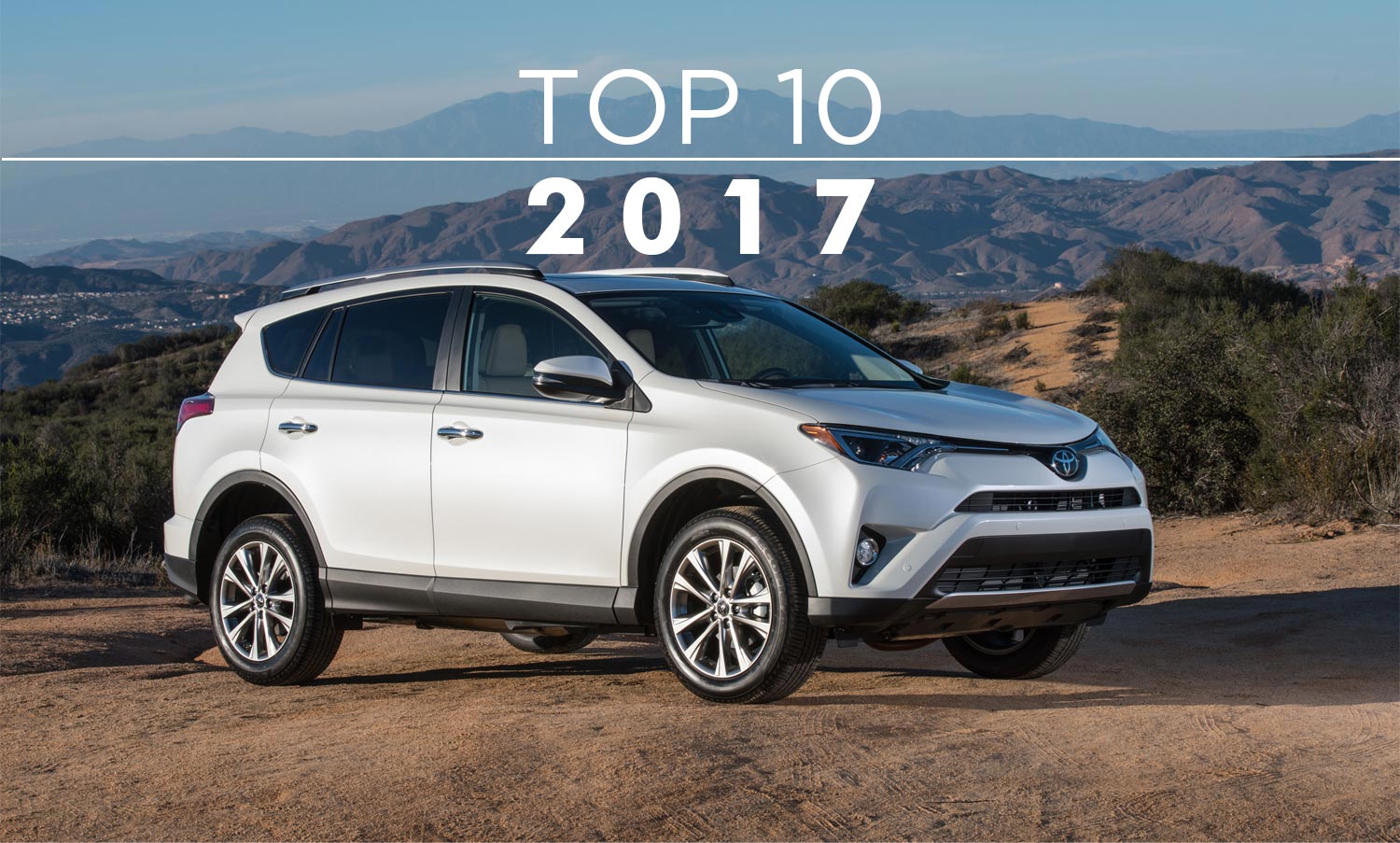 London based business valuation consultancy firm Brand Finance has released the annual report on world’s most valuable brands for the year 2017, and here are the car brands which made it to the global 500 list. Several factors are taken into consideration for this list, such as, familiarity, loyalty, promotion, marketing investment, staff satisfaction and corporate reputation. Volkswagen might have taken over Toyota in volumes, but that didn’t stop the Japanese giant from topping the world’s most valuable car brand charts. With a brand value of $46,255 Million, Toyota stands at No. 12 for the year 2017 with an increase of 7%. The brand stood at No. 11 in 2016. The second spot has been grabbed by the Bavarians. With $37,124 Million in brand value, BMW stands at 17 on the list with an increase of 6%, compared to 15 in the previous year. Taking the 3rd position are the folks from Stuttgart. With $35,544 Million in brand value, Mercedes-Benz stands at No. 21 in the global 500 list with an increase of 11%, compared to No. 20 previous year. With a brand value of $22,432 Million, the car maker from Michigan retains 46th position in the list for the second consecutive year, with an increase of 13%. The cousins stand next to each other. Porsche stands at No. 109 in the 2017 list, rising an impressive 223 positions from the previous year.