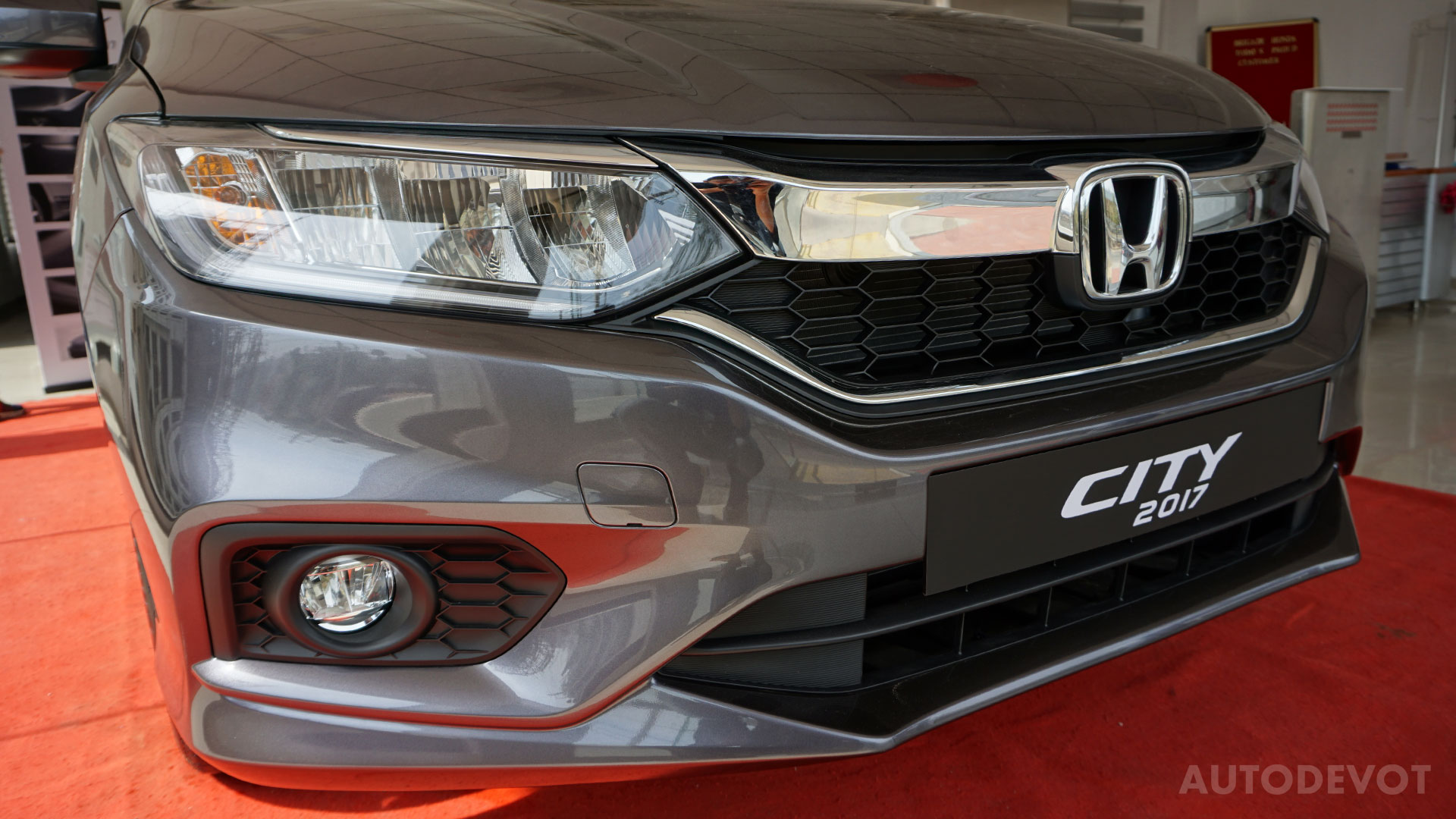 Honda Cars India Limited has announced a price hike of Rs 10,000 across the model range, effective from first week of April 2017. However, the recently launched WR-V is exempt from this hike.

This is Honda’s second hike for the year 2017, with the previous one being in January, when many other manufacturers announced a price hike as well.