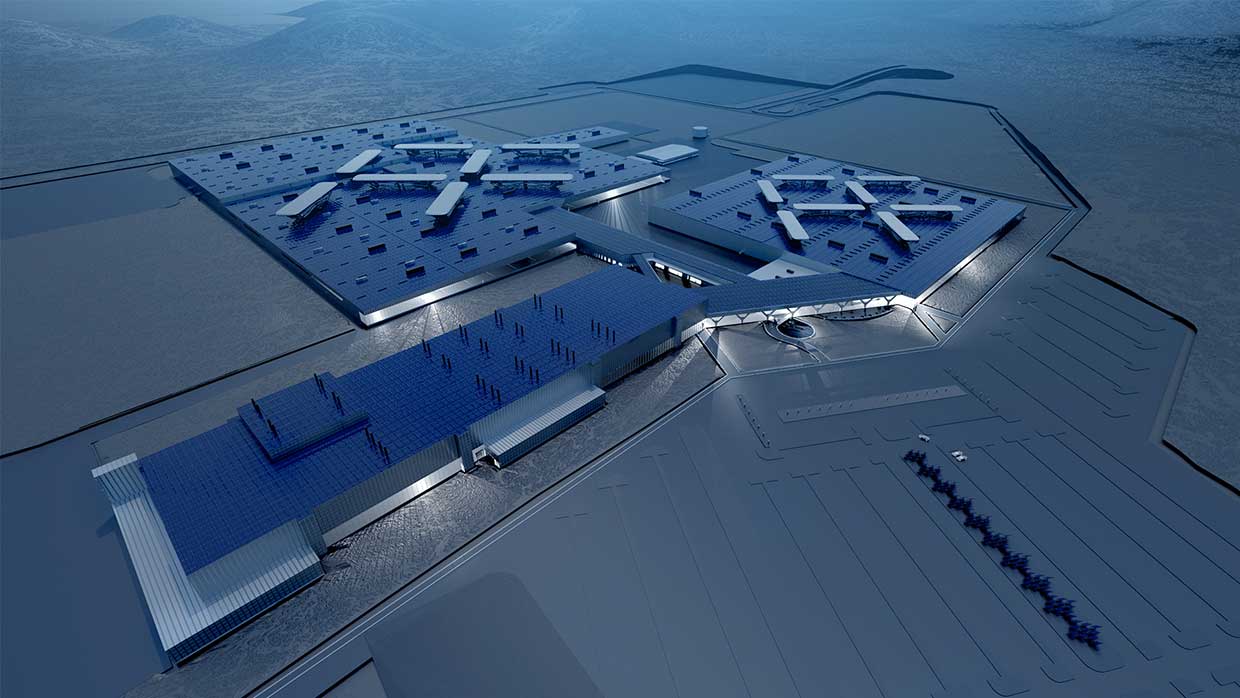 The groundbreaking ceremony of Faraday Future’s much-hyped $1 billion plant happened in April last year but was stopped in October due to mounting financial woes and exiting executives. The company faced accusations of not paying its suppliers’ bills and not returning their phone calls either. UK-based VFX company The Mill filed a $1.8m lawsuit for allegedly not paying their bills. The Mill created presentations for Faraday Future’s FF 91 CES debut.

The latest news is that the company has canceled the plans to build a $1 billion plant at Las Vegas in Nevada, which was supposed to employ over 4,500 people. It is being reported that a court in Shanghai has frozen some of the assets of Jia Yueting, the Chinese billionaire who is one of the main backers of FF (via his firm LeEco). Recently, LeEco backed off from Aston Martin RapidE all-electric project as well.

However, Faraday Future says that the company has just put a hold on the factory, while it continues with the development of its products. Reuters reports that the FF 91 will be moved to a new site. The original plan was to start the production of FF 91 at the Las Vegas plant in 2018.