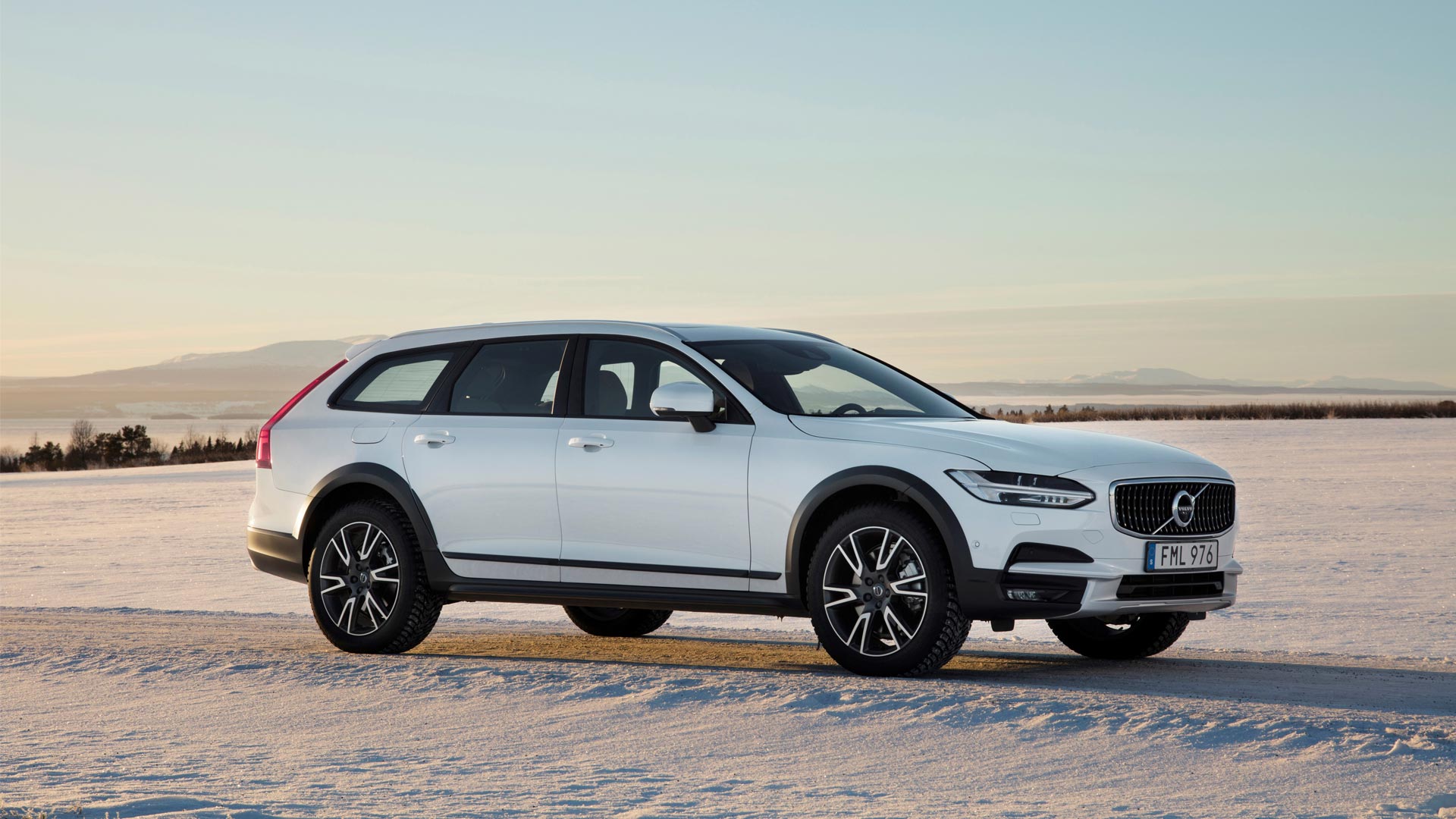 Volvo Cars has launched the V90 Cross Country in India at Rs 60 lakh, ex-showroom. The V90 CC is basically the estate version of the S90 sedan that was launched in India, last year in November.

The estate is powered by a 2.0-litre 4-cylinder D5 twin-turbo diesel motor, producing 235 hp and 480 Nm of torque; 45 hp and 80 Nm more than the S90 sedan. An 8-speed automatic transmission sends power to all four wheels (AWD).

The company plans to launch the new XC60 later this year. The company will start local assembly in Bengaluru this year. 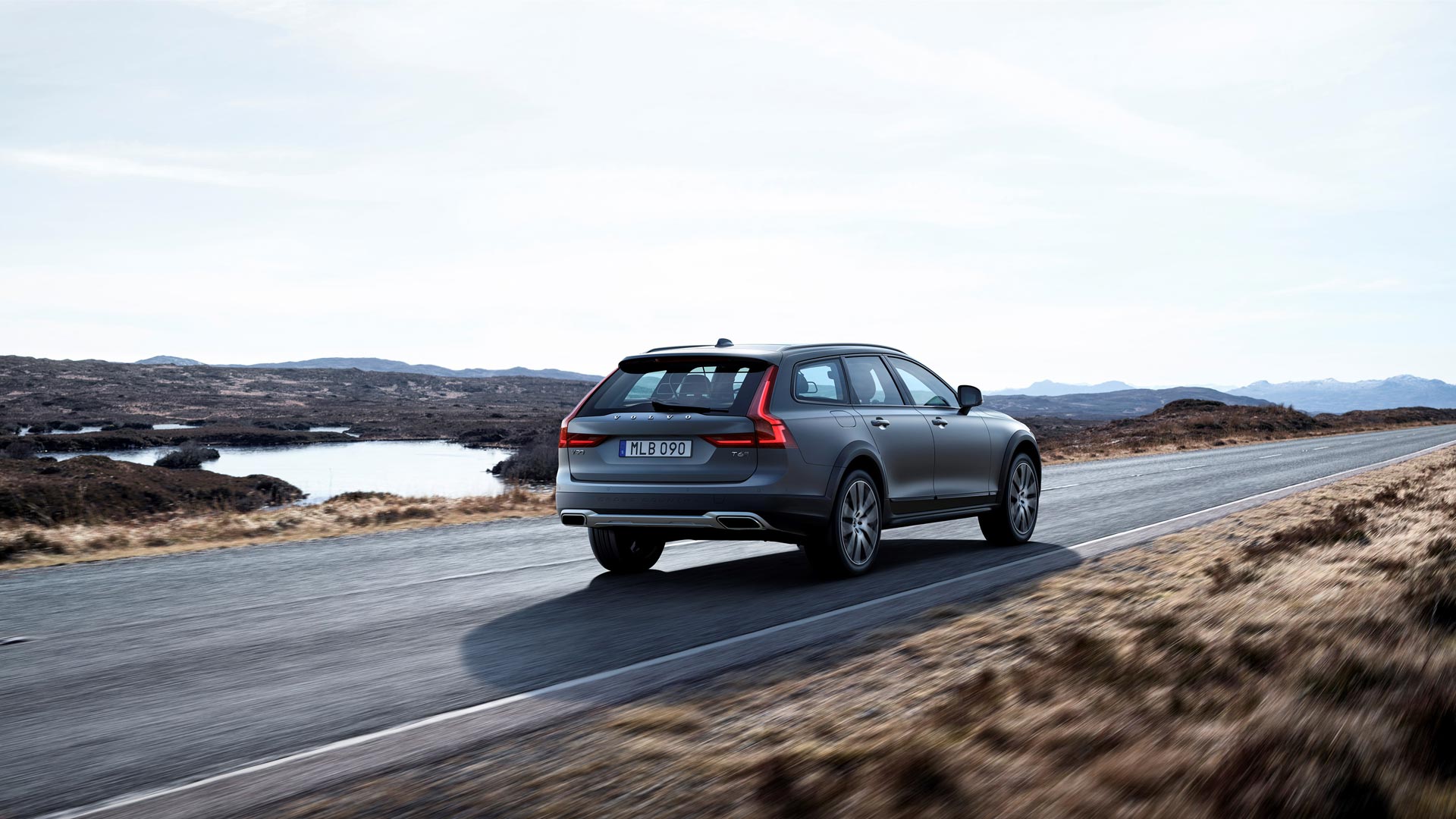 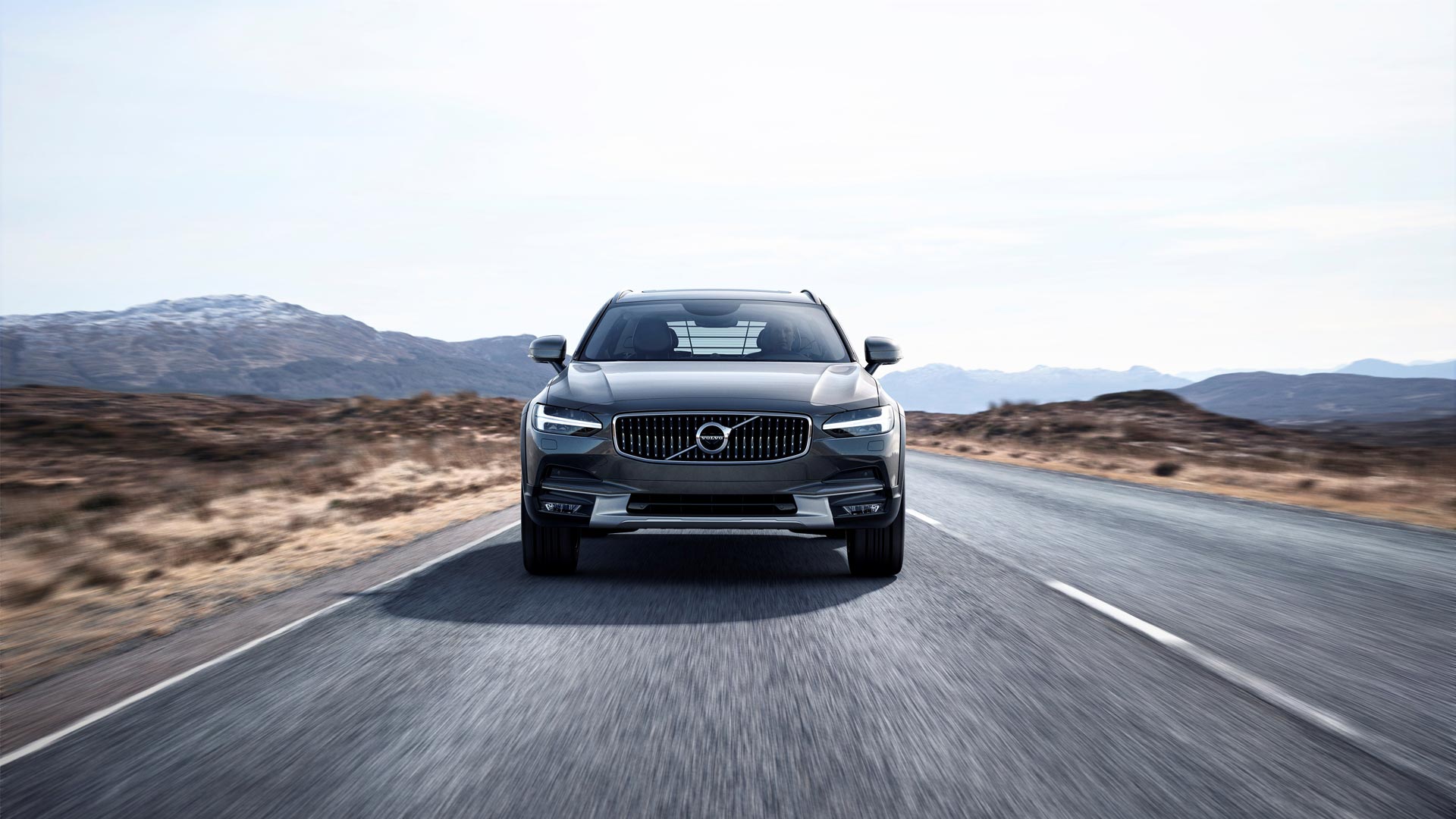 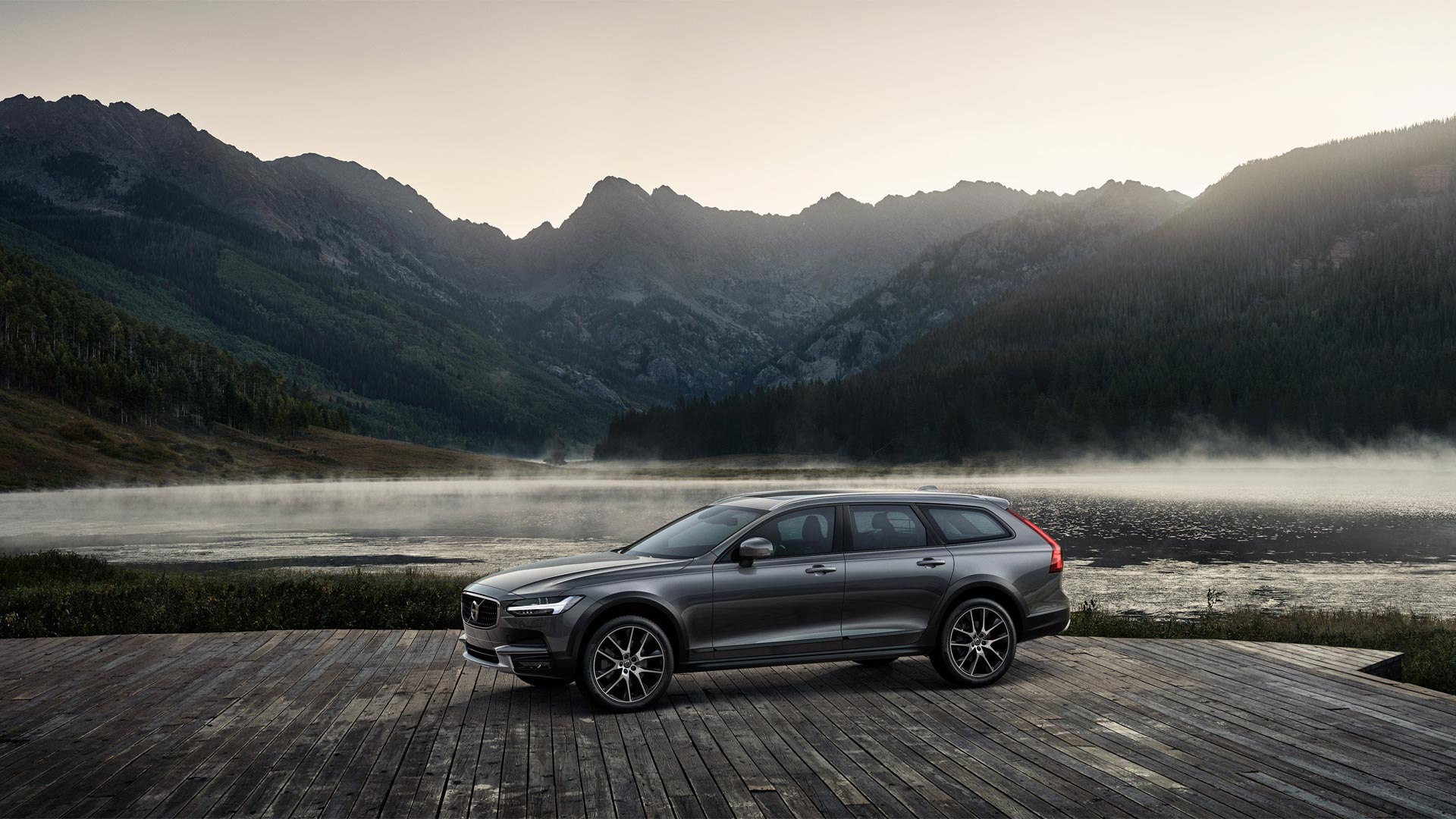 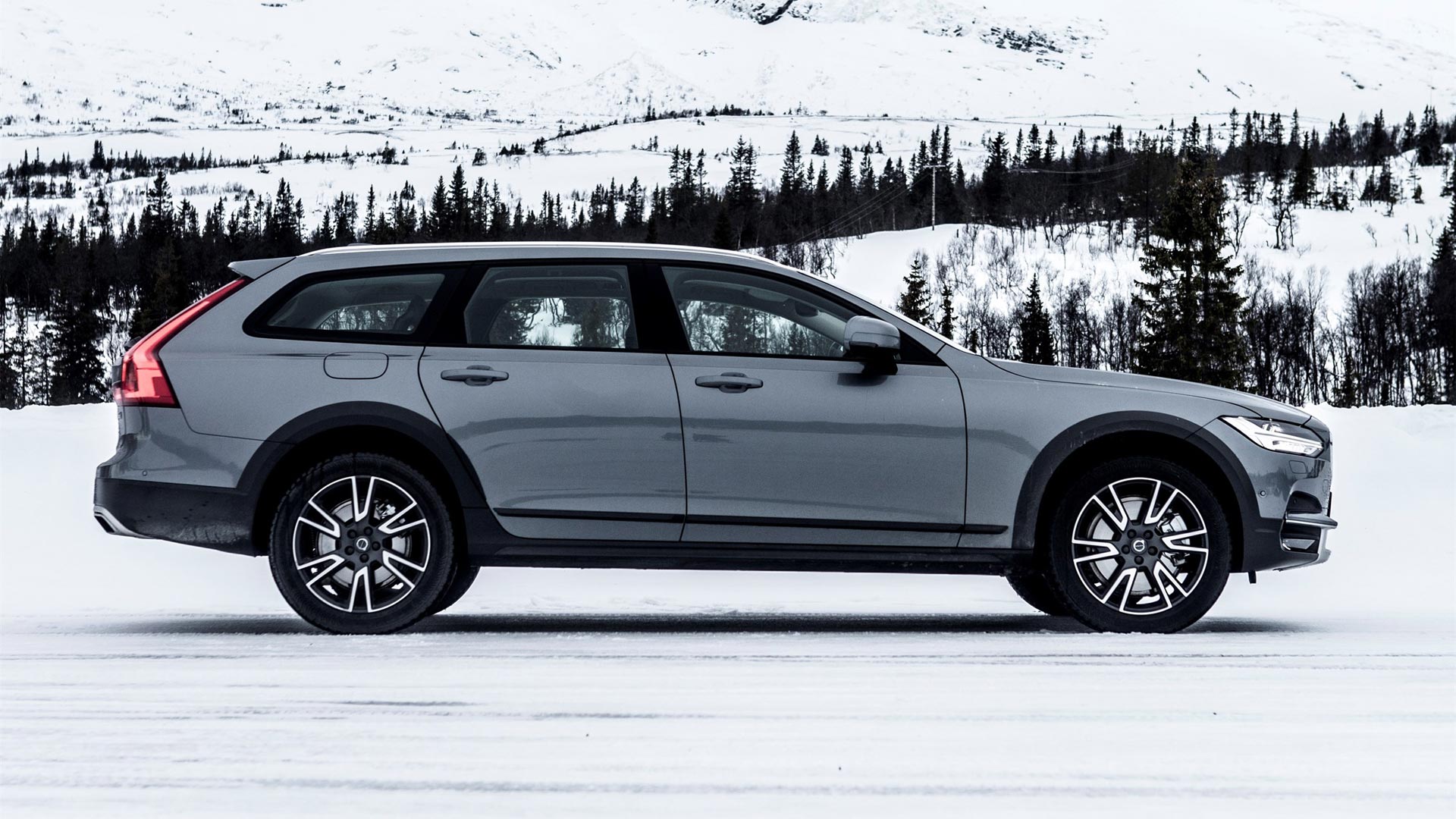 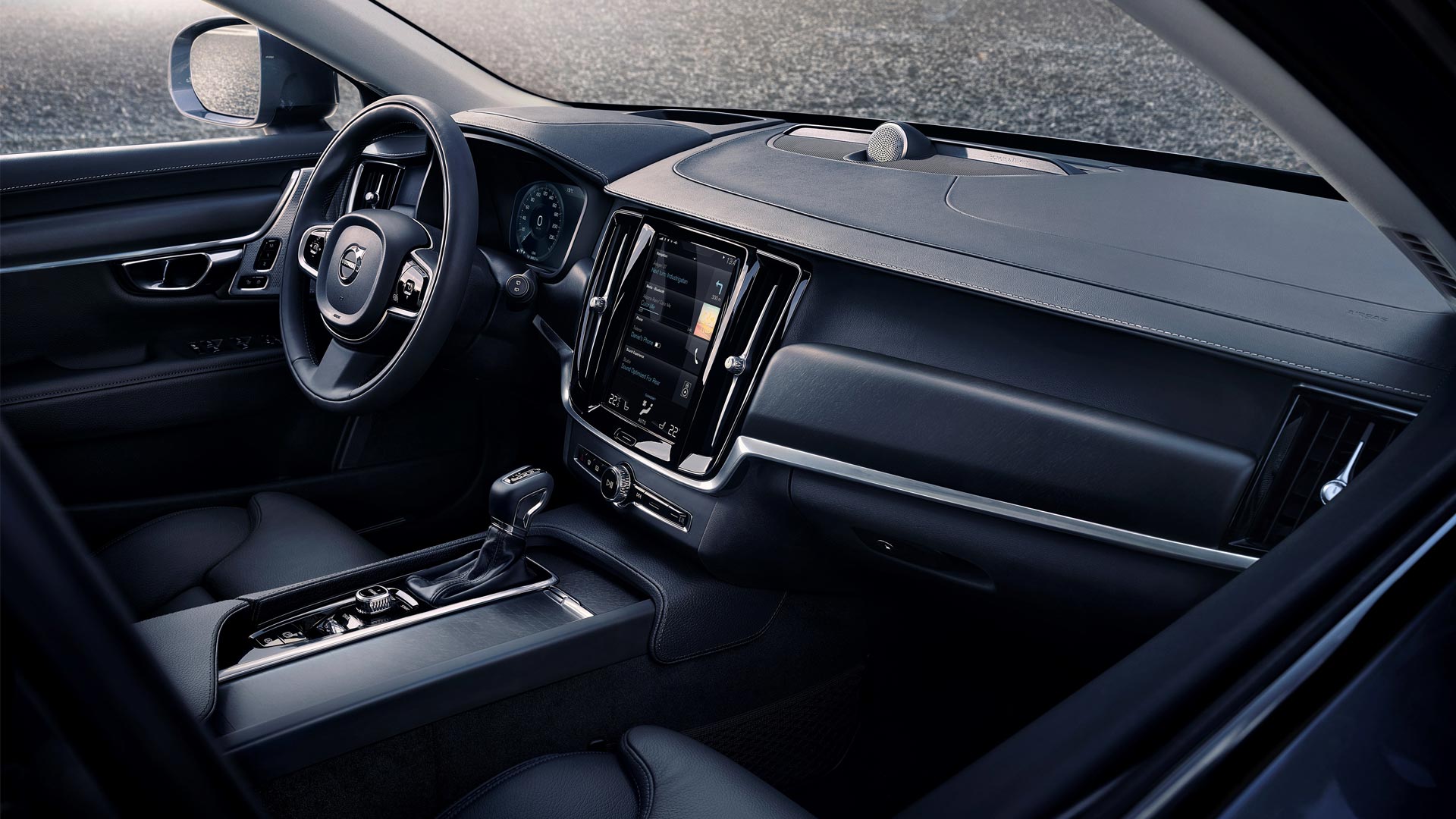 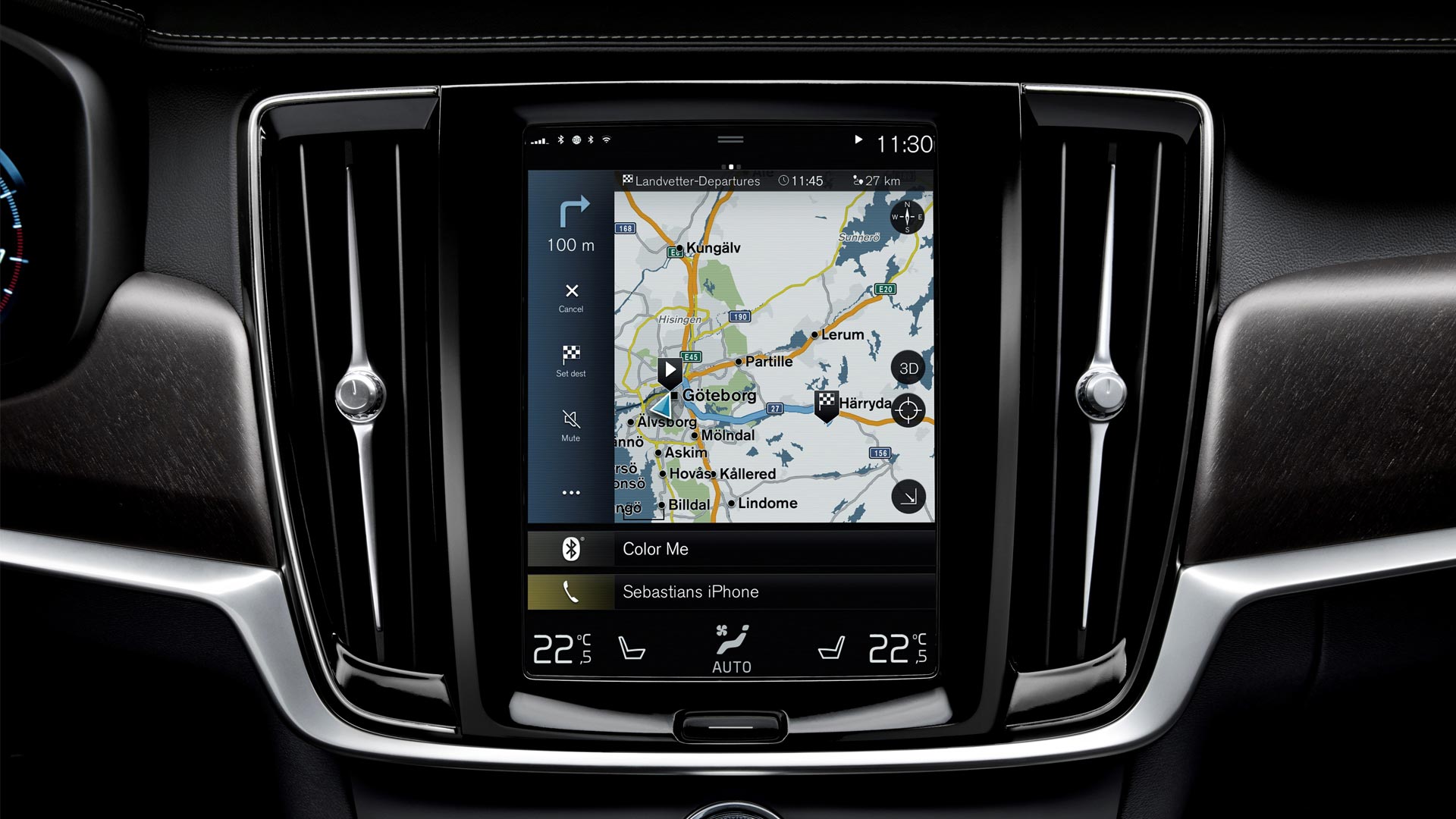 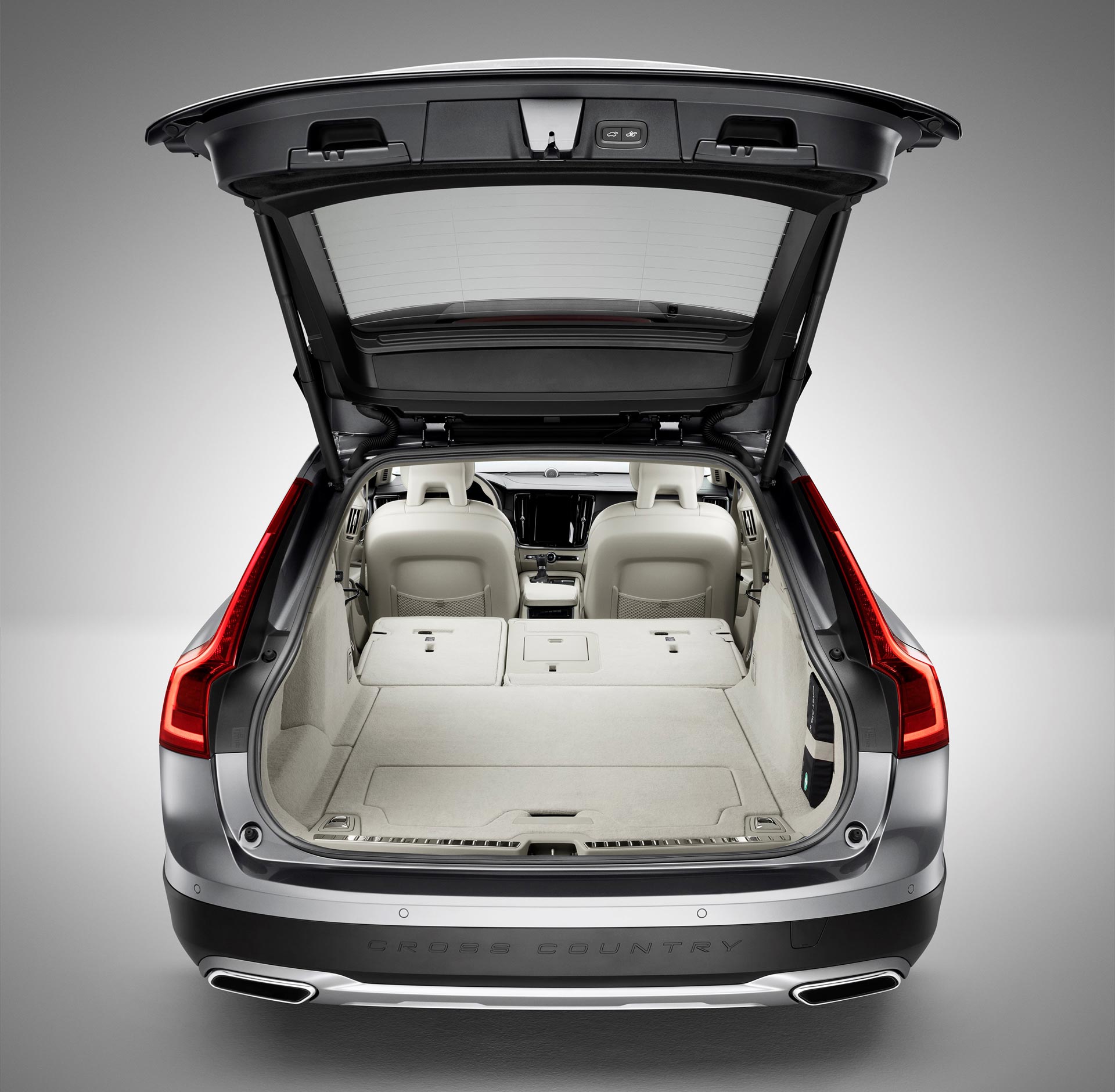