Lex Hoefsloot, CEO of the Dutch startup explains the idea behind ‘Lightyear’. He says, currently, all cars of the world combined drive one light-year, every year. That is 9,500,000,000,000 km each year, powered by fossil fuels. The goal is to convert those big numbers of kilometers to be driven by renewable energy such as solar-electric by 2030.

Lightyear also wants to address the infrastructure challenges. It says, at present, electric cars have a scaling problem. Only 3% of the world’s population has access to a public charging spot within 15 km and is therefore dependent on third parties to build the infrastructure for them to be able to use an electric car.

What if cars can be charged by what is already available almost everywhere in the world? Regular, household power plugs and the sun. Even in countries like India, over 80% of the people already have access to both these. A car that can charge anywhere, says the company. 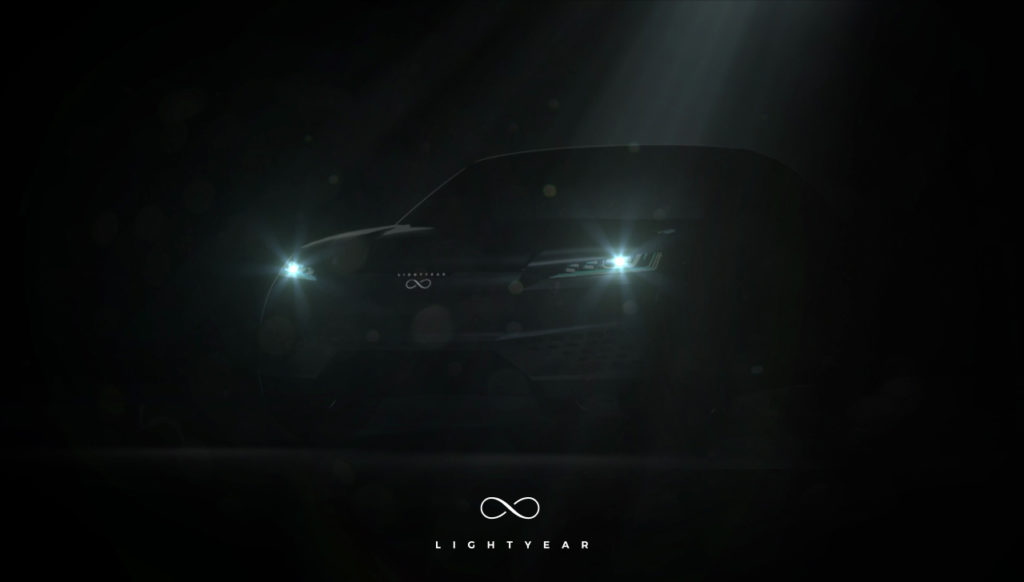 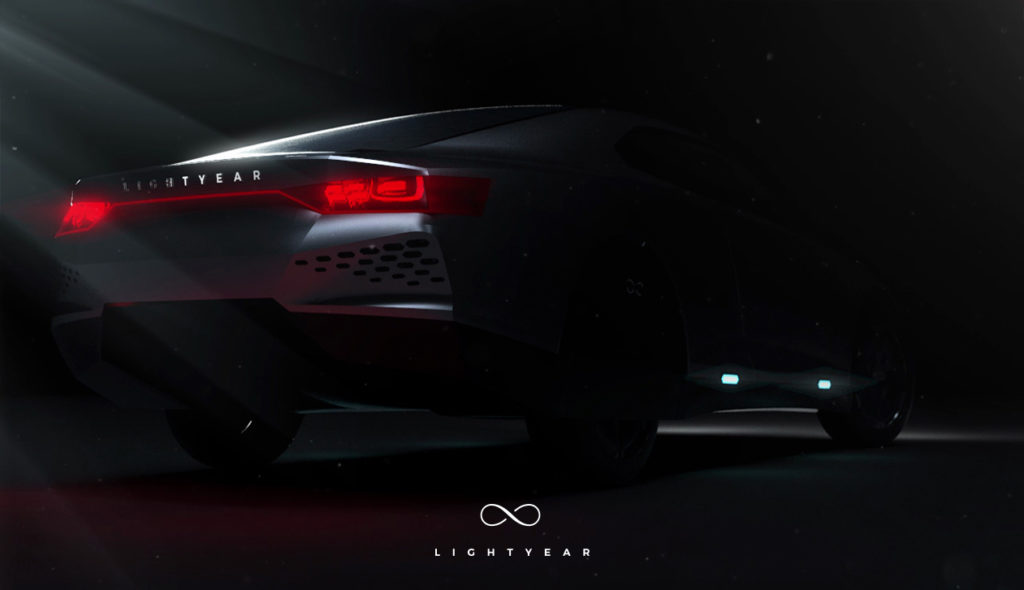 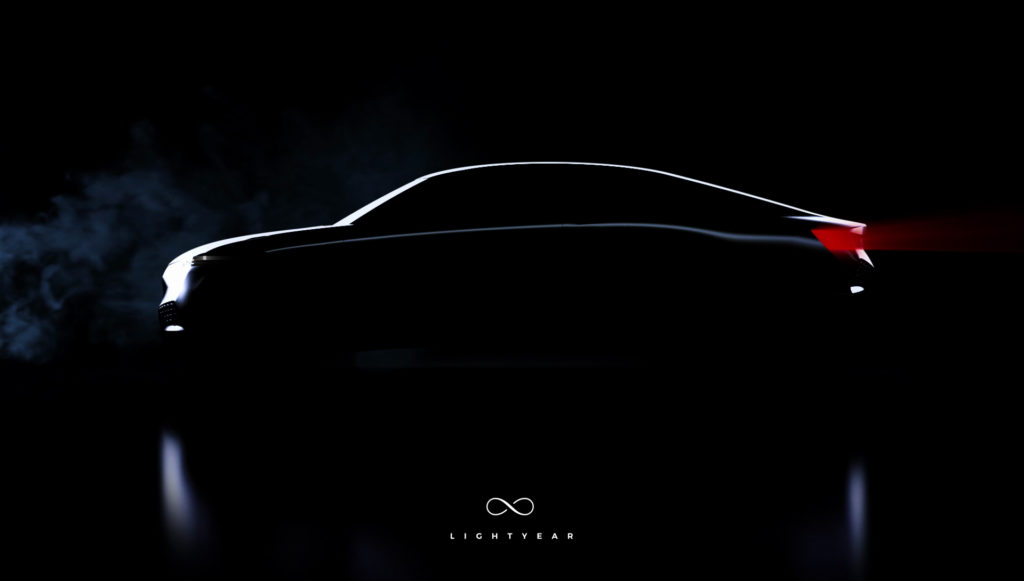 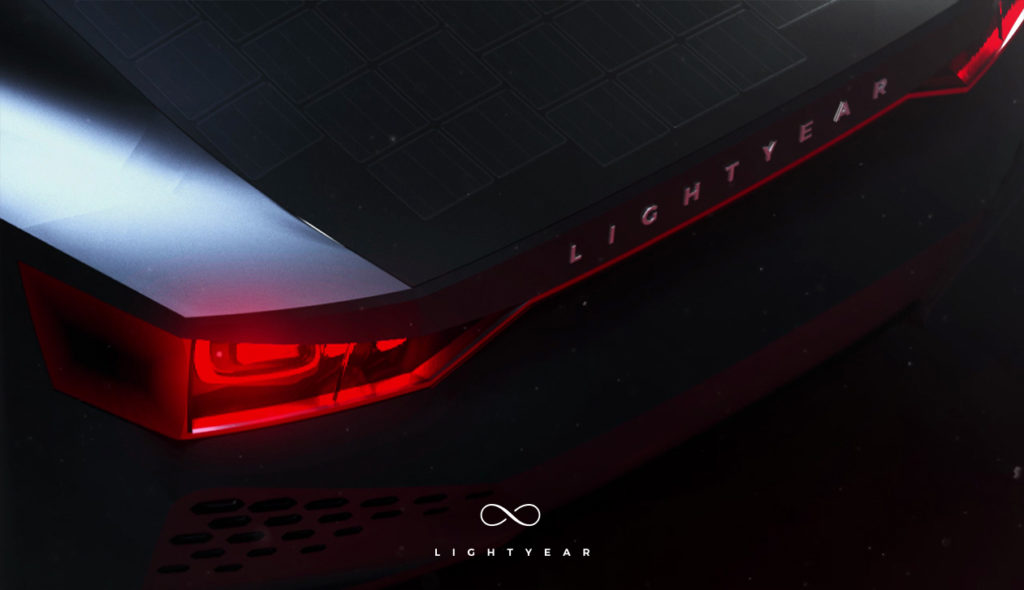 As for the Lightyear One, depending on the battery configuration, you get a range between 400 and 800 km. The integrated solar cells on the roof of the car will generate enough power to recharge the battery during the day and will render charging (plugging in) virtually unnecessary. In sunny climates, like most parts of the US and the south of Europe, the car can drive for months without charging. For very long trips an overnight charge using an ordinary power socket will suffice—no need for electric car charging infrastructure, added the company.

Not many details about the car are available at the moment. However, the company expects to produce the first 10 cars called “signature edition” in 2019, while the next 100 cars are expected in 2020. Price starts from €119,000 excluding taxes.