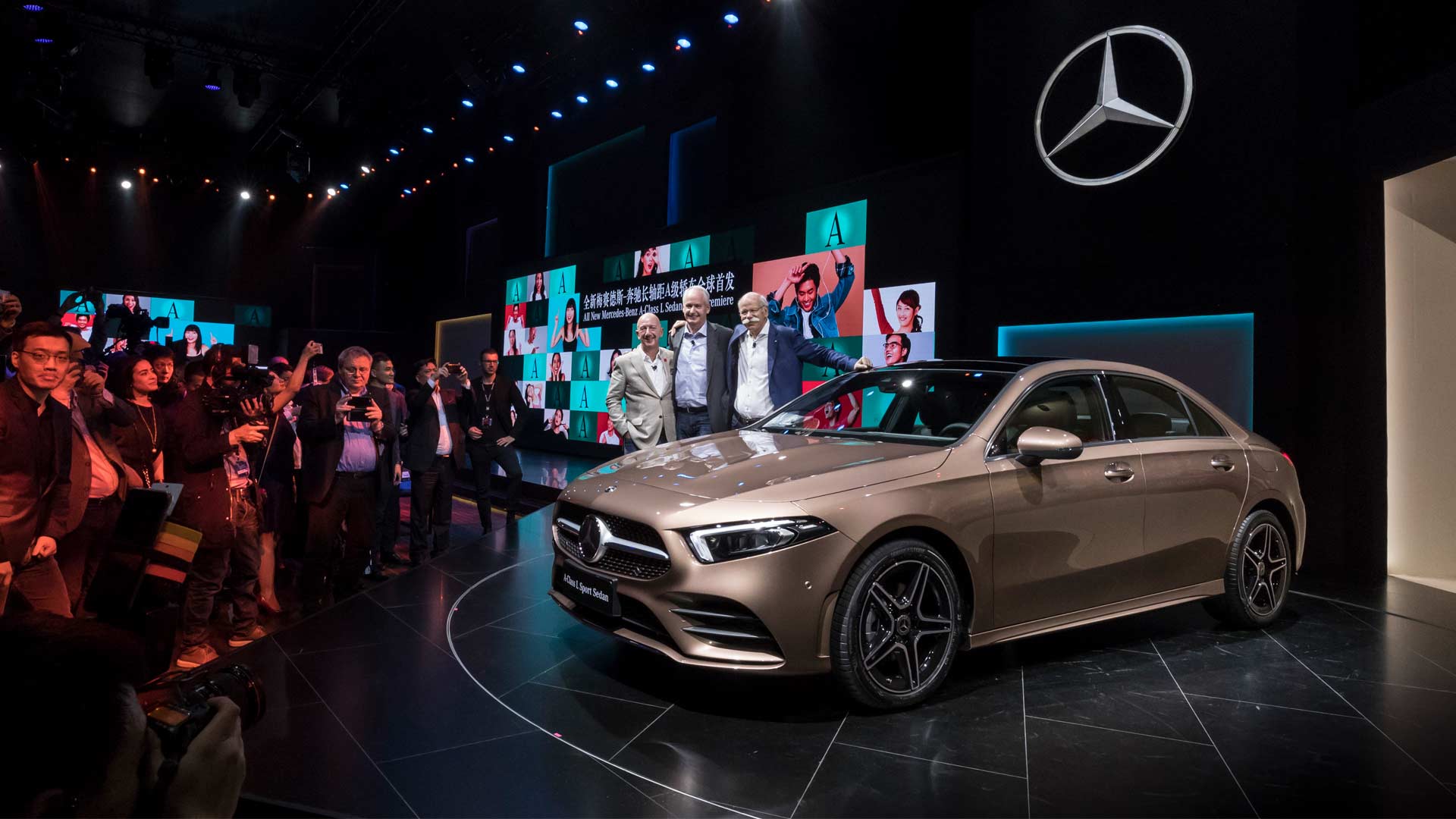 A year after unveiling the Concept A Sedan in Shanghai, Mercedes-Benz has unveiled the production version at the Auto China 2018 in Beijing. The interior is a pretty familiar affair, featuring the new MBUX multimedia system — Mercedes-Benz User Experience that we saw in the 4th generation A-Class hatchback. The MBUX has unique learning abilities, thanks to artificial intelligence. The weChatMyCar app is integrated as well.

There is an intelligent voice control with natural speech recognition that is proficient in various Chinese dialects, including Sichuanese and Cantonese. Mercedes-Benz claims to be the world’s first automotive manufacturer to provide a navigation display featuring augmented reality technology on the Chinese market.

There is also ambient lighting with up to 64 colours. The boot has a capacity of 420 litres. 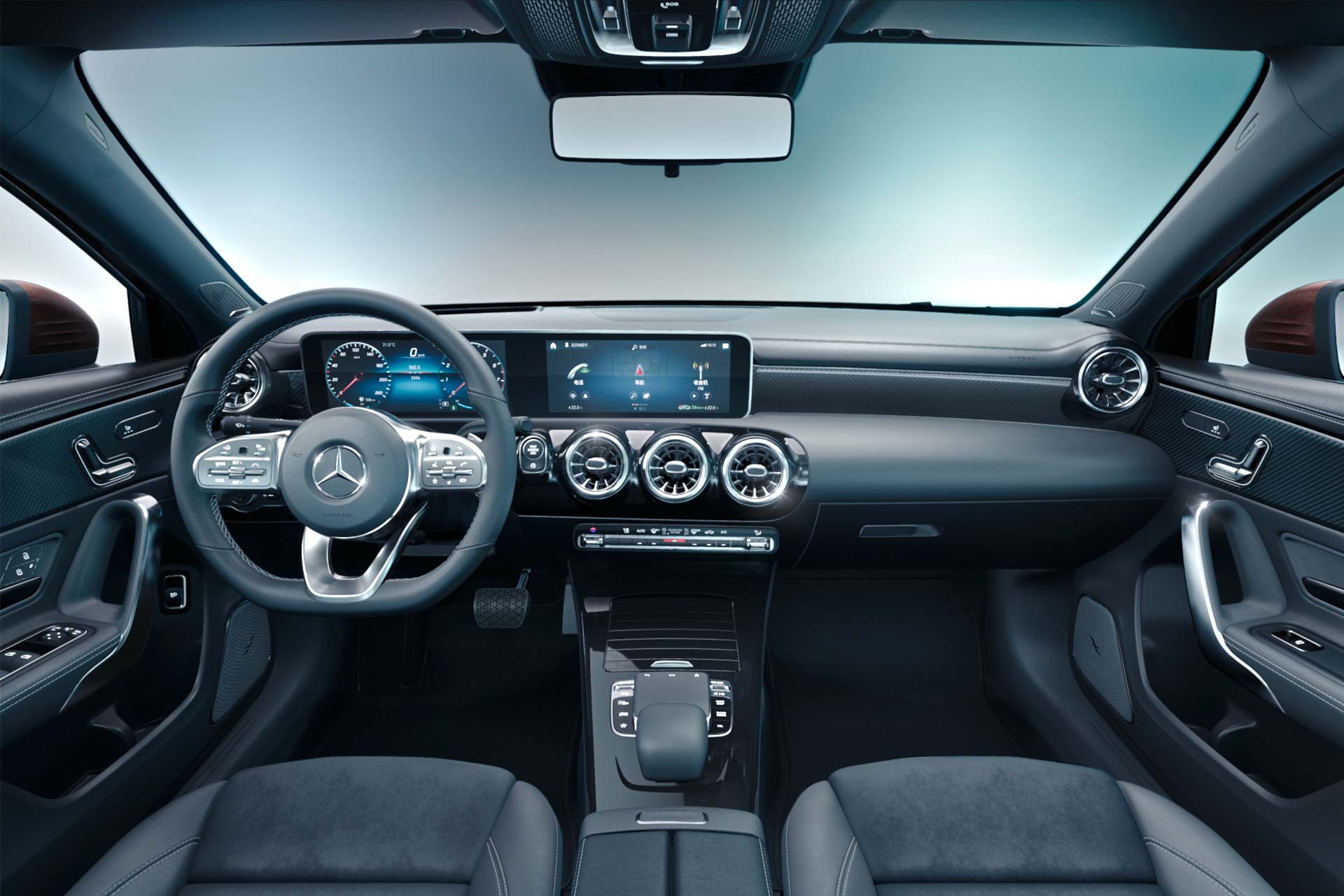 Powertrain
At the market launch, the A-Class L Sedan will be available in China with a 1.33-litre 4-cylinder petrol engine with power outputs of 100 kW (136 hp) and 120 kW (163 hp) featuring cylinder shut-off technology. A 140 kW (190 hp) 2-litre 4-cylinder petrol unit will join later. A 7-speed dual-clutch transmission comes as standard.

Mercedes-Benz said that the A‑Class L Sedan also boasts the very latest driving assistance systems with cooperative driver support, giving it the highest level of active safety in this segment with functions adopted from the S‑Class.

The A‑Class L Sedan is being produced exclusively at Beijing Benz Automotive Co., Ltd (BBAC), a joint venture between Daimler and its Chinese partner BAIC. 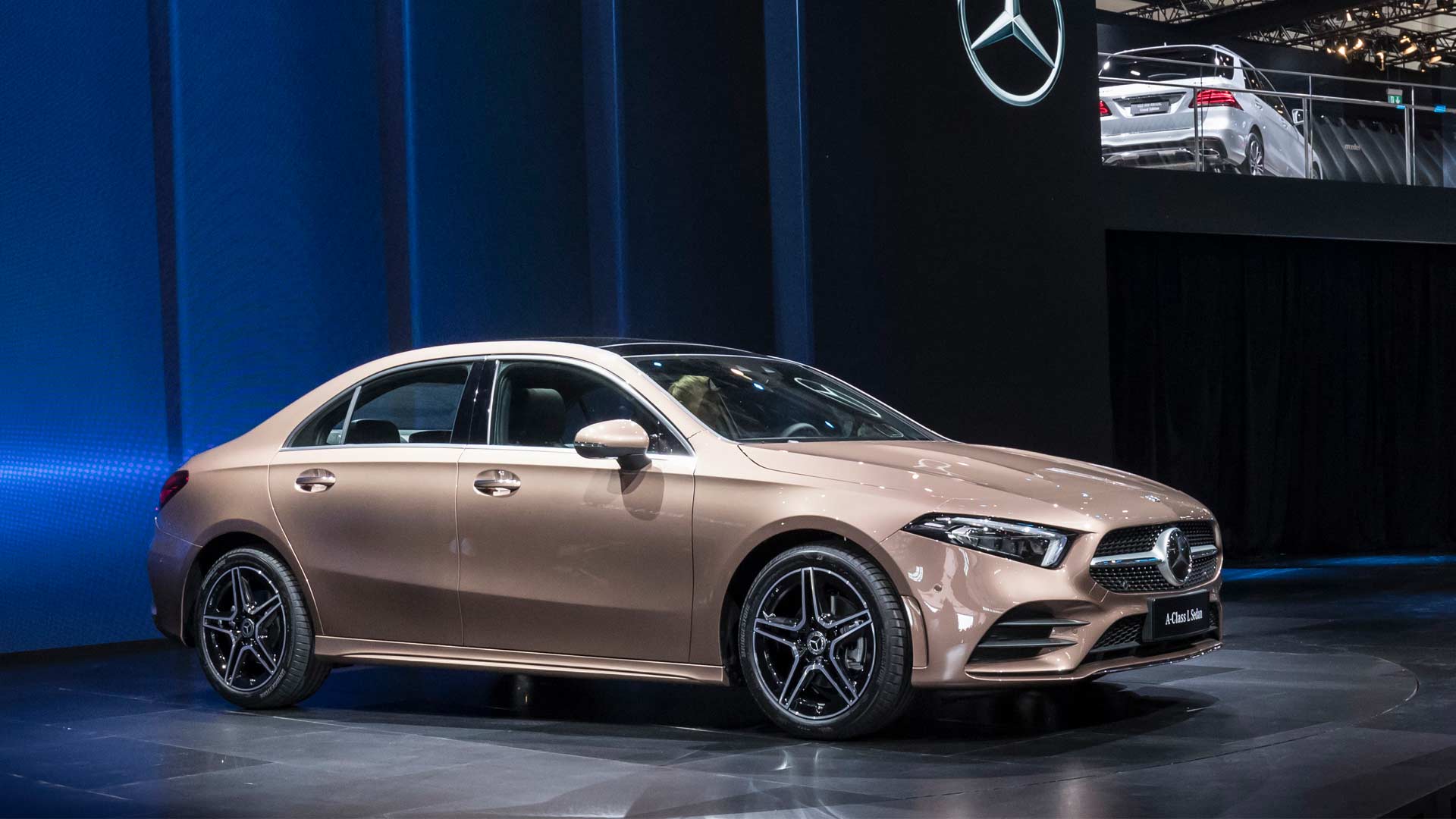 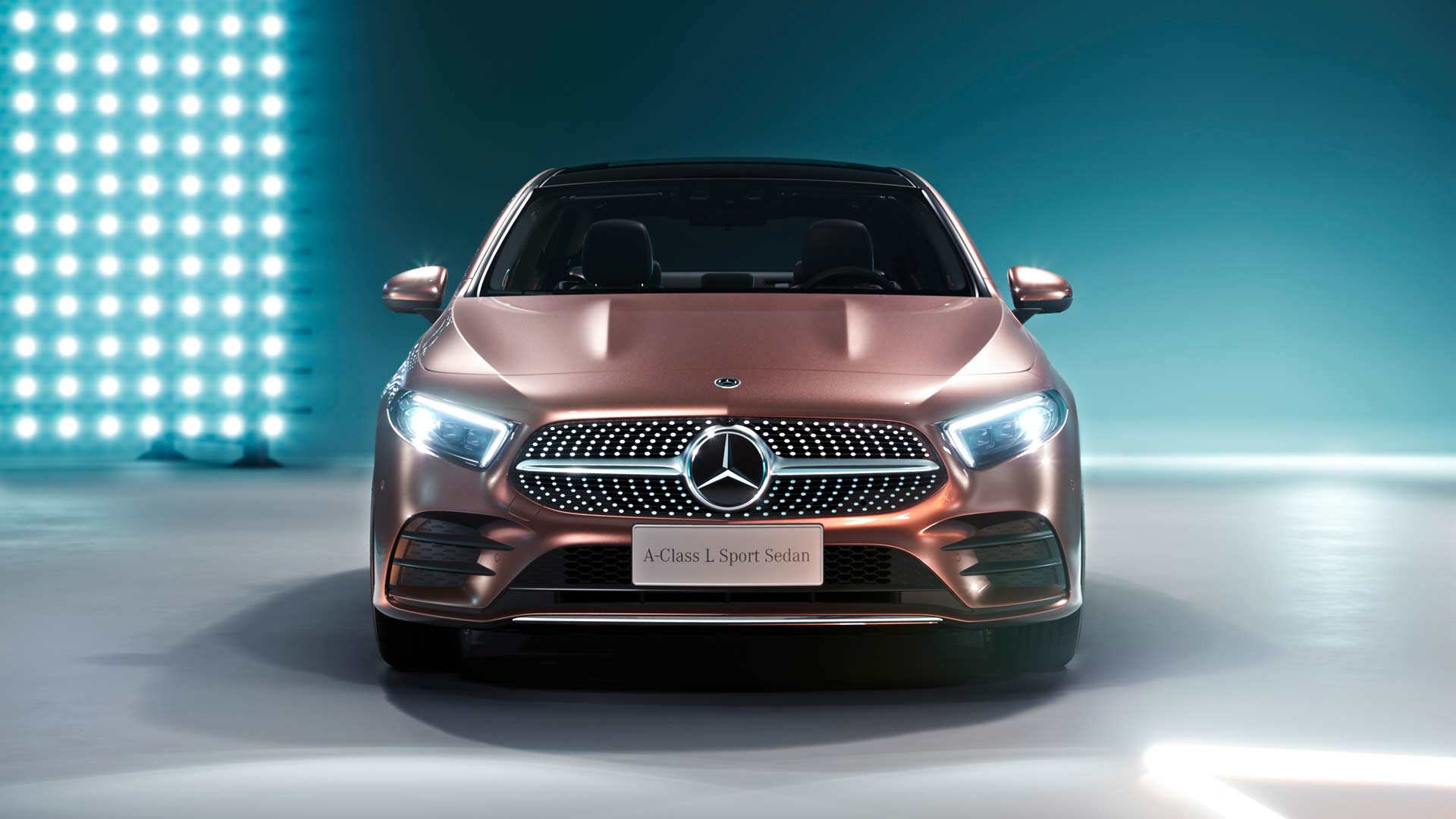 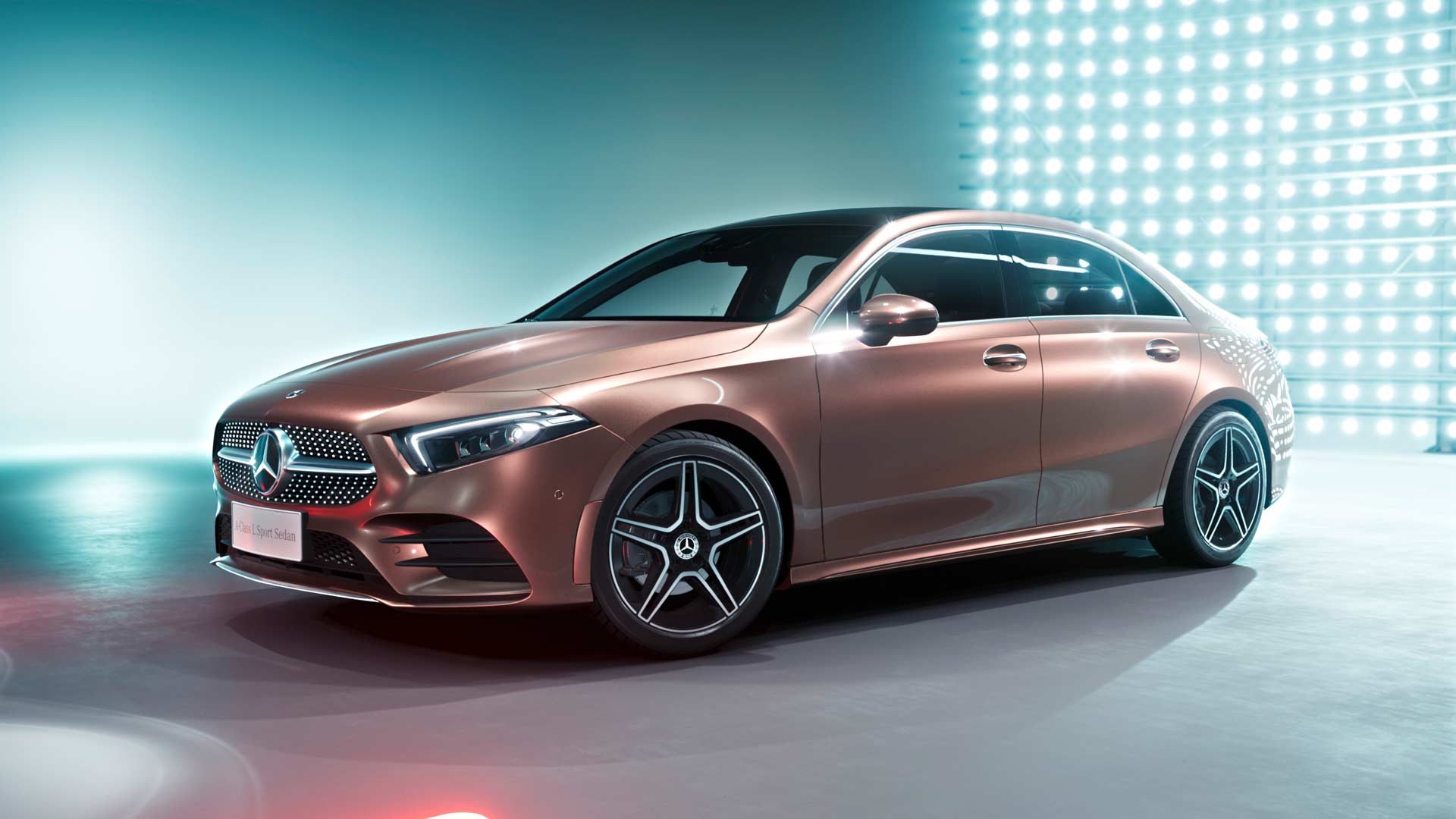 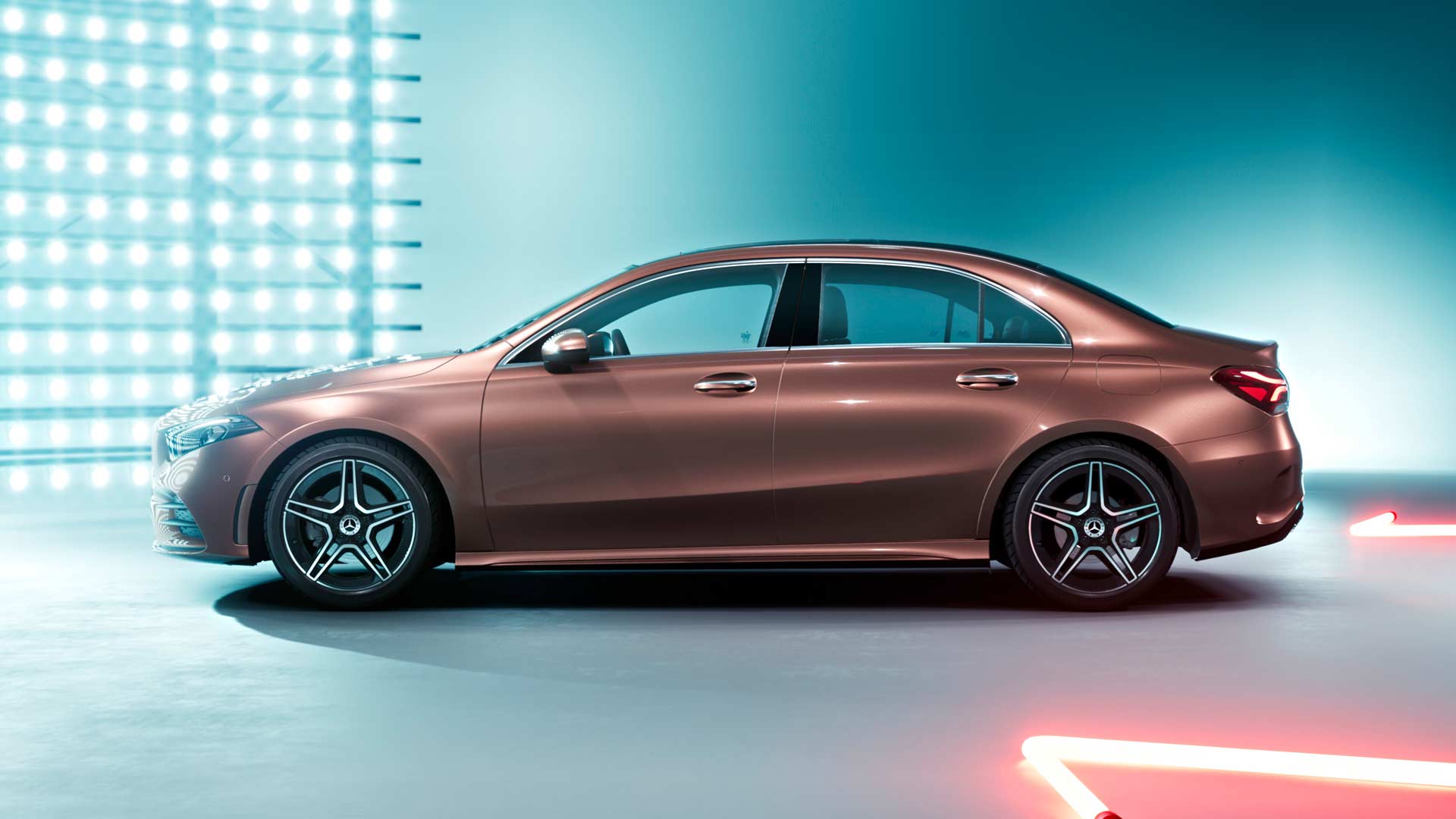 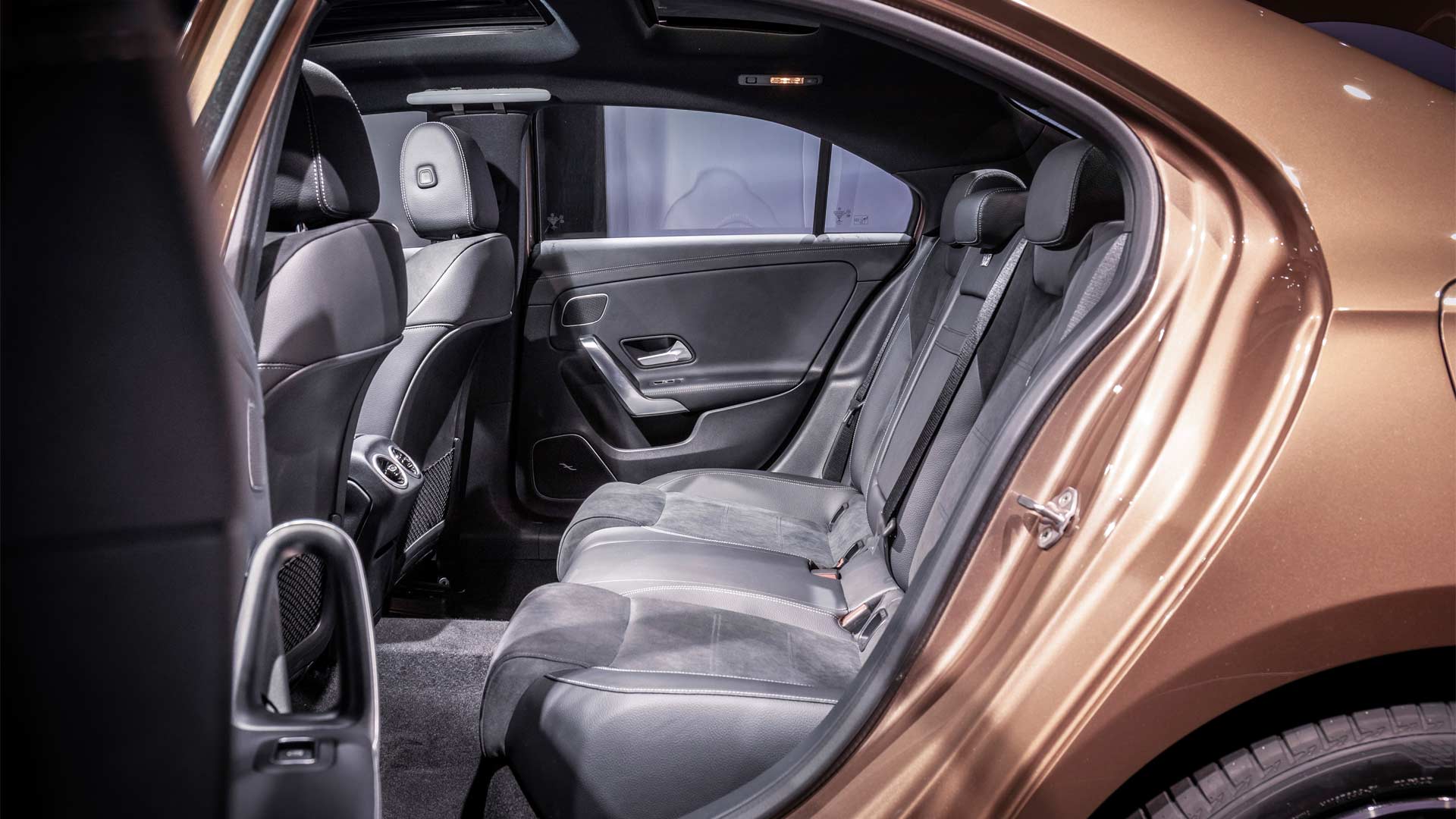 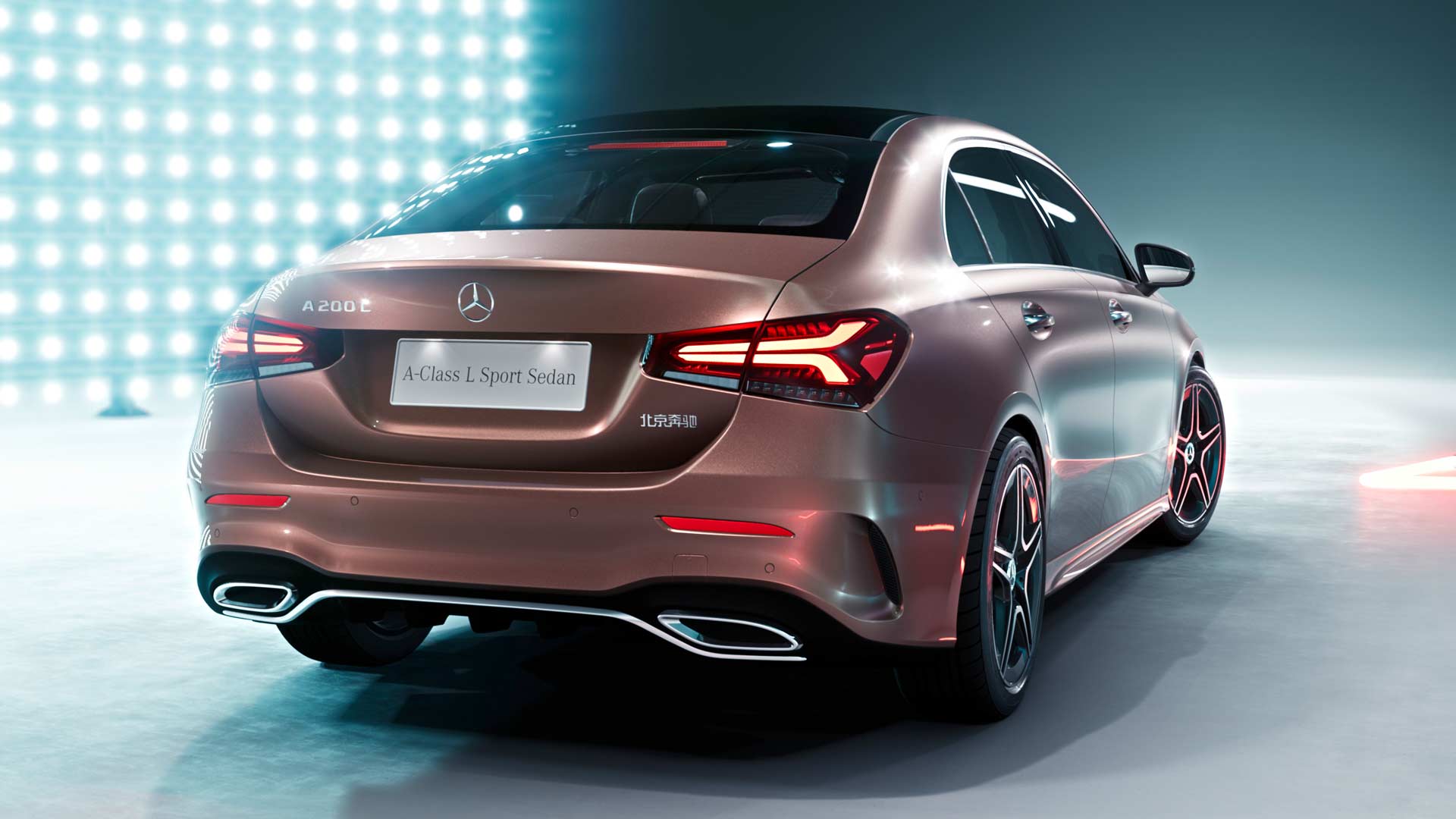 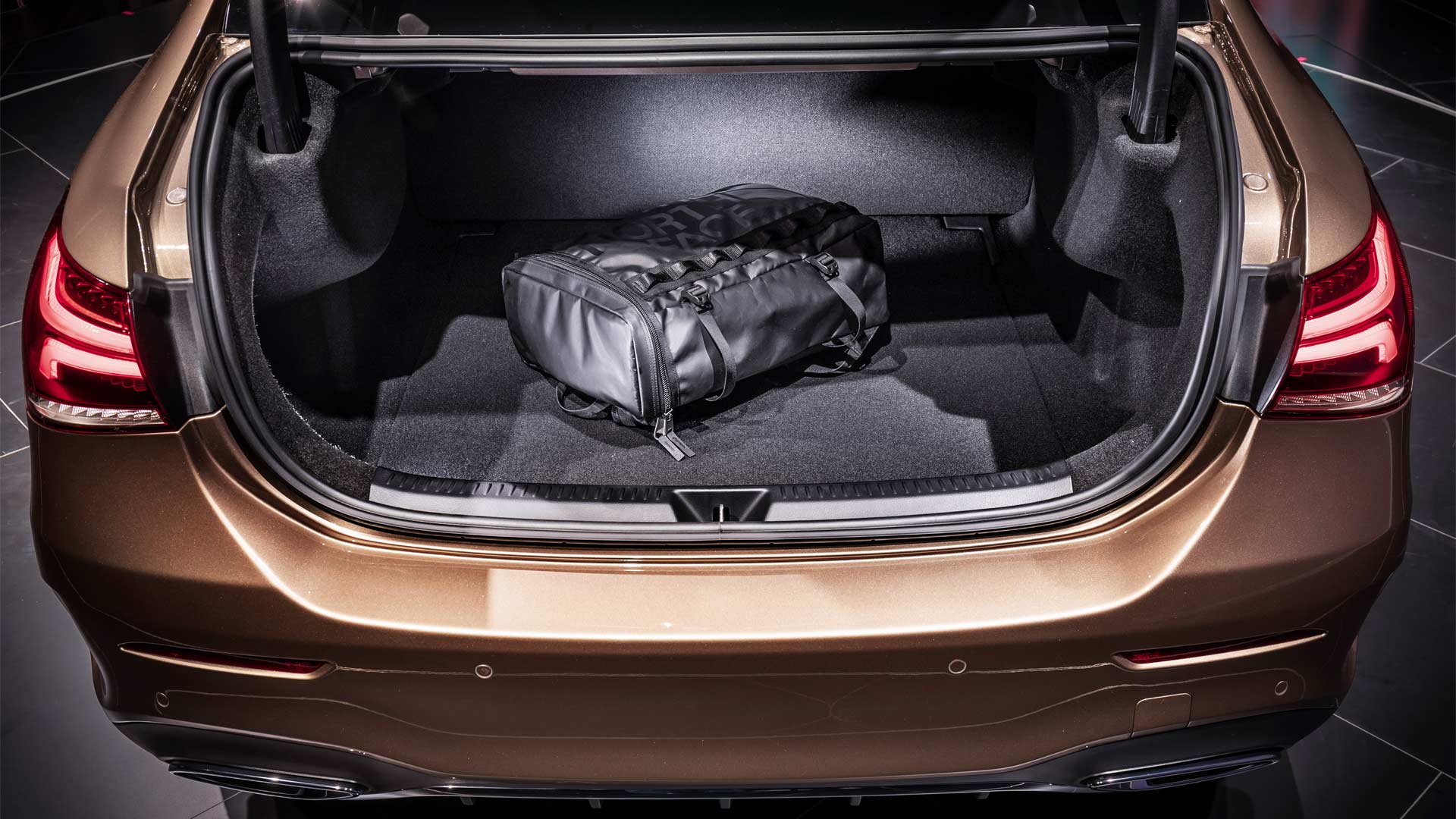 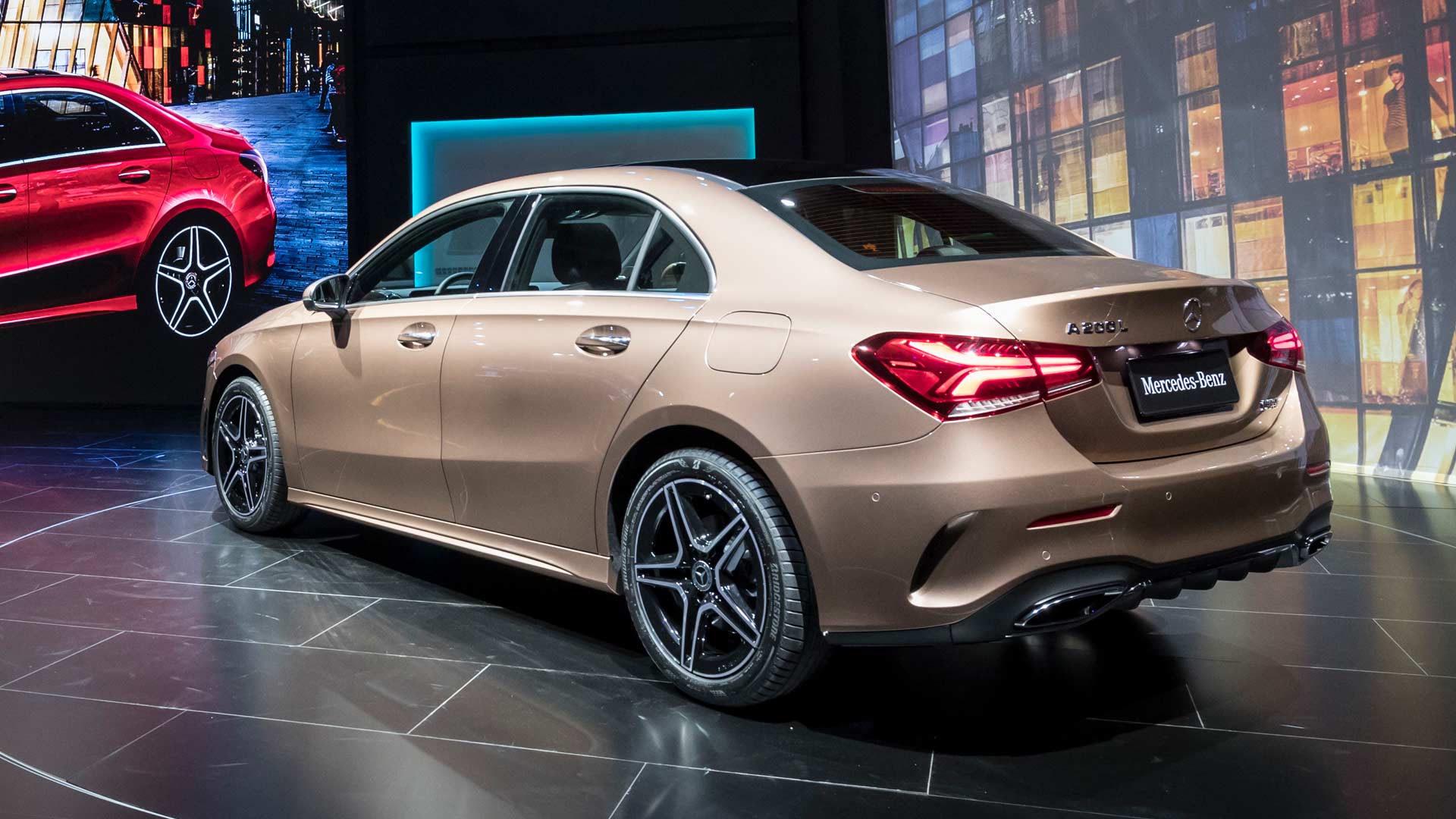