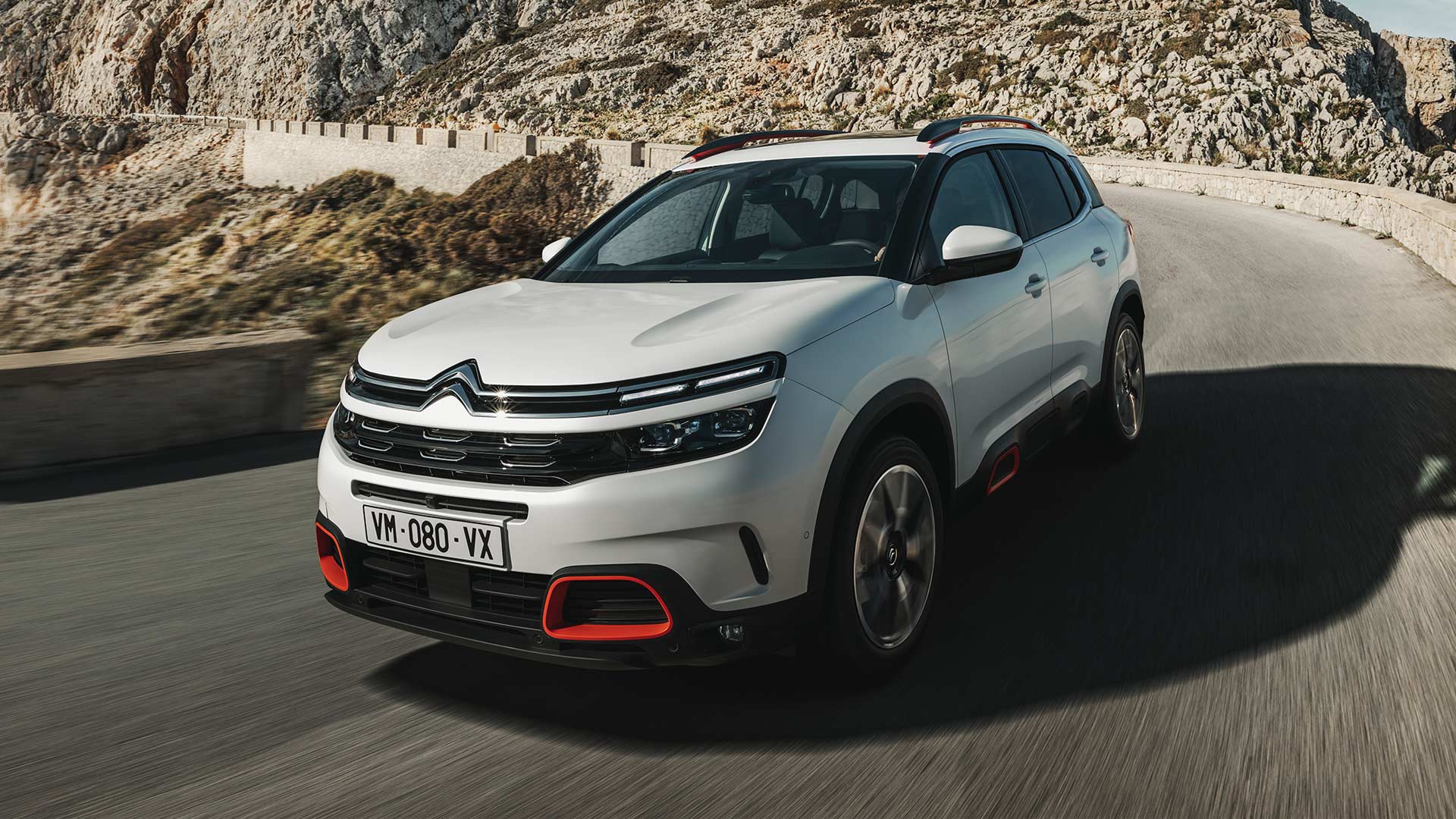 The C5 Aircross is on sale in China since fall 2017 and Citroen claims to have sold 40,000 units already. Except for a different wheel design, the rest of the car is exactly the same as the Chinese version.

Citroen says that the SUV offers a total of 30 exterior combinations including 7 body colours, a black two-tone roof and 3 Color Packs comprising coloured inserts on the front bumper, the Airbump (lower part of the front doors), and the roof bars. Citroen says that the C5 Aircross is the most comfortable SUV in its segment, thanks to its suspension with Progressive Hydraulic Cushions and Advanced Comfort seats with their ability to filter out road disturbances. Powertrains
The European model is powered by turbocharged petrol and diesel engines ranging from 130 bhp to 180 bhp, paired with a 6-speed manual or an 8-speed automatic gearbox. The company further said that the C5 Aircross will be the first Citroen to be available with plug-in hybrid (PHEV) technology in late 2019.

Set for launch at the end of 2018 in Europe, the new C5 Aircross will be produced in France at the Rennes-La Janais plant. 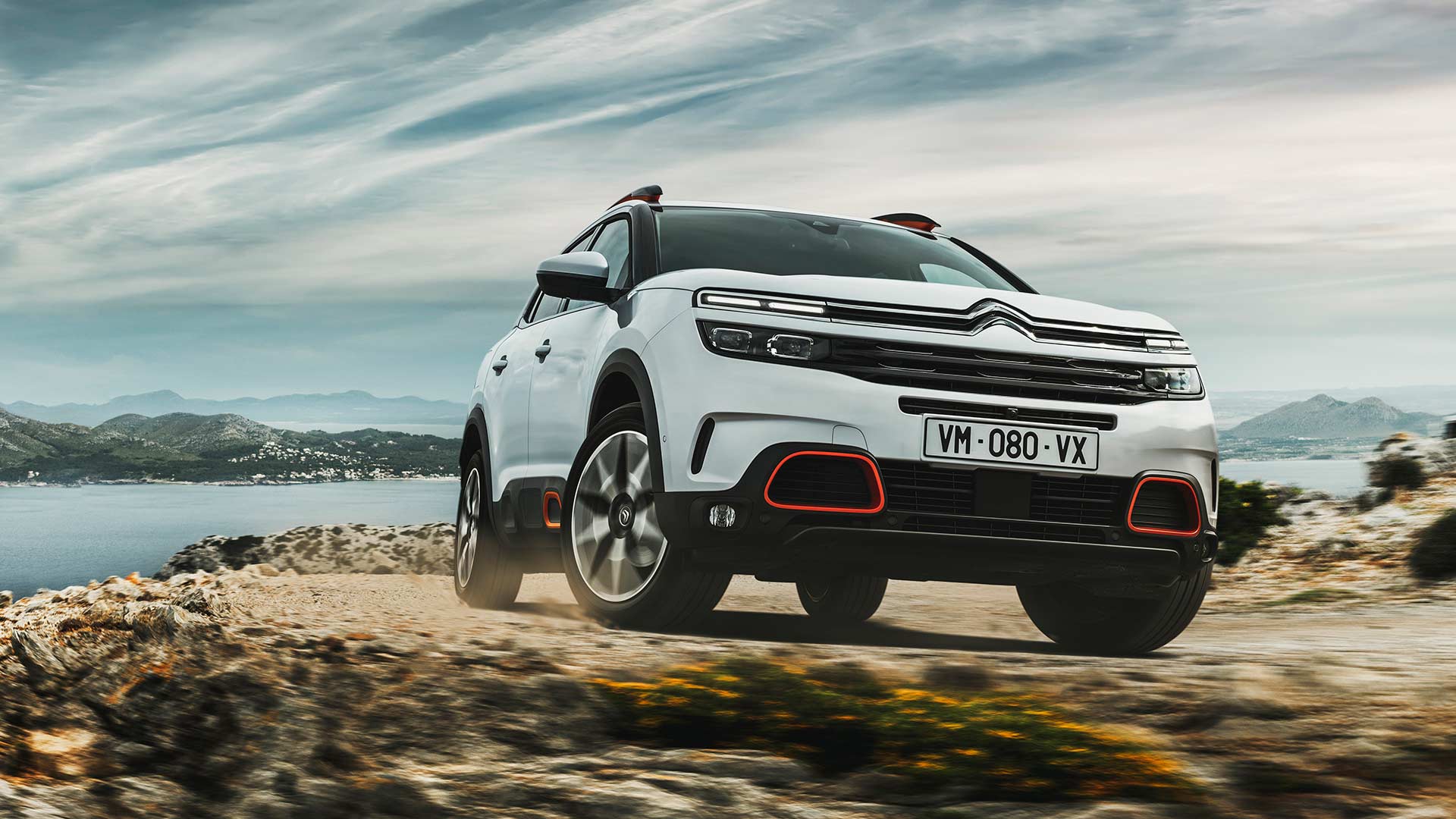 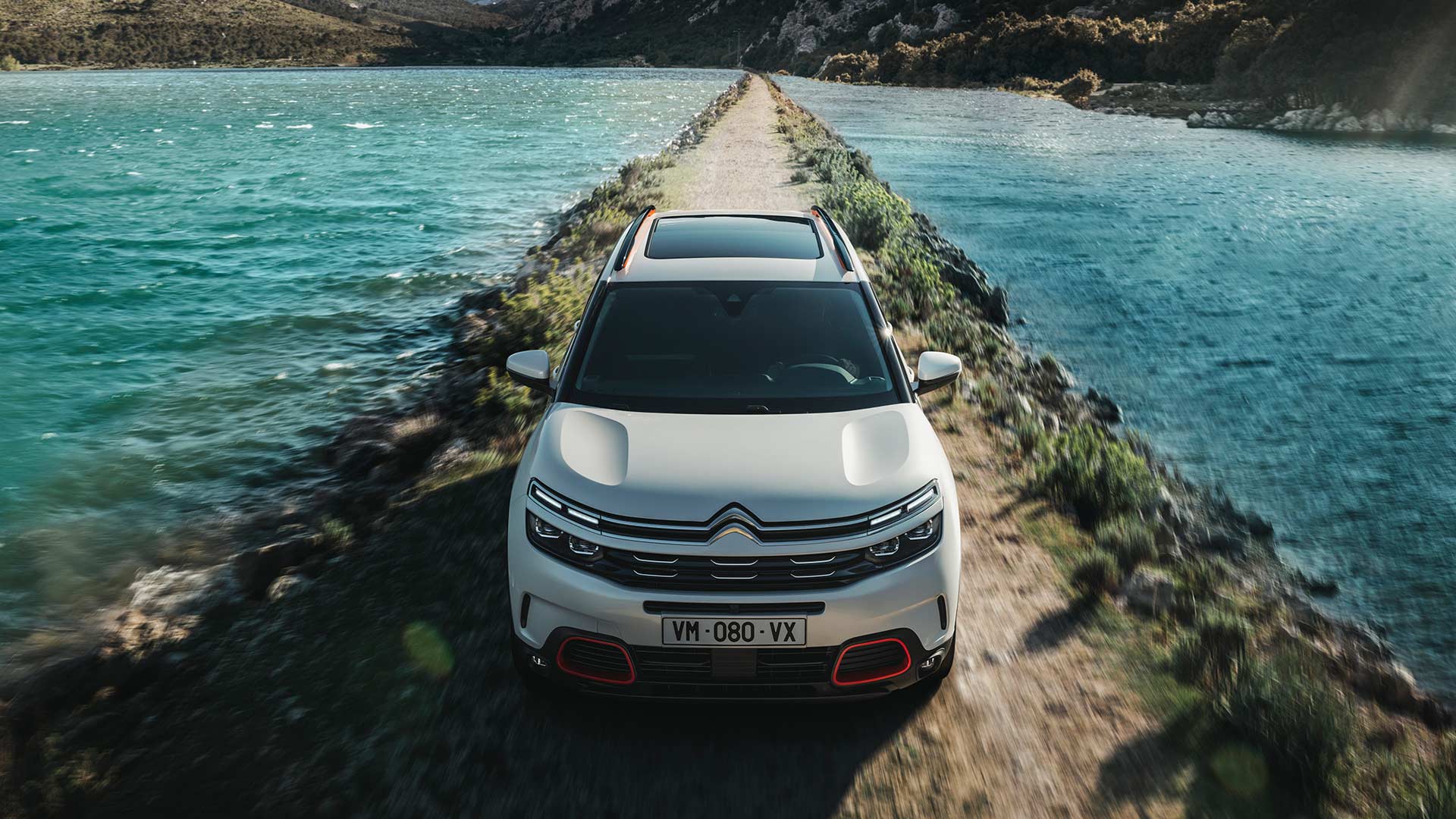 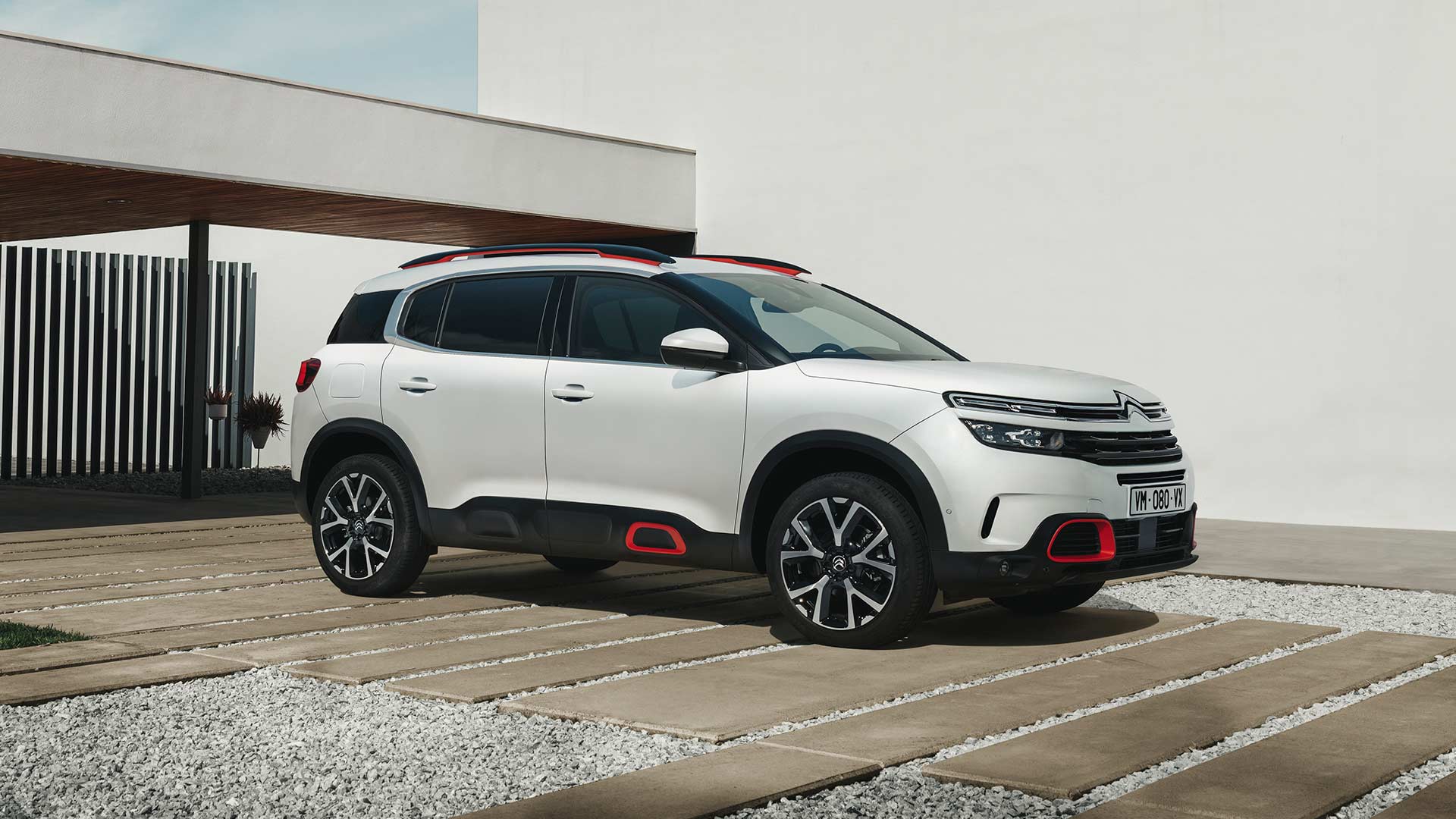 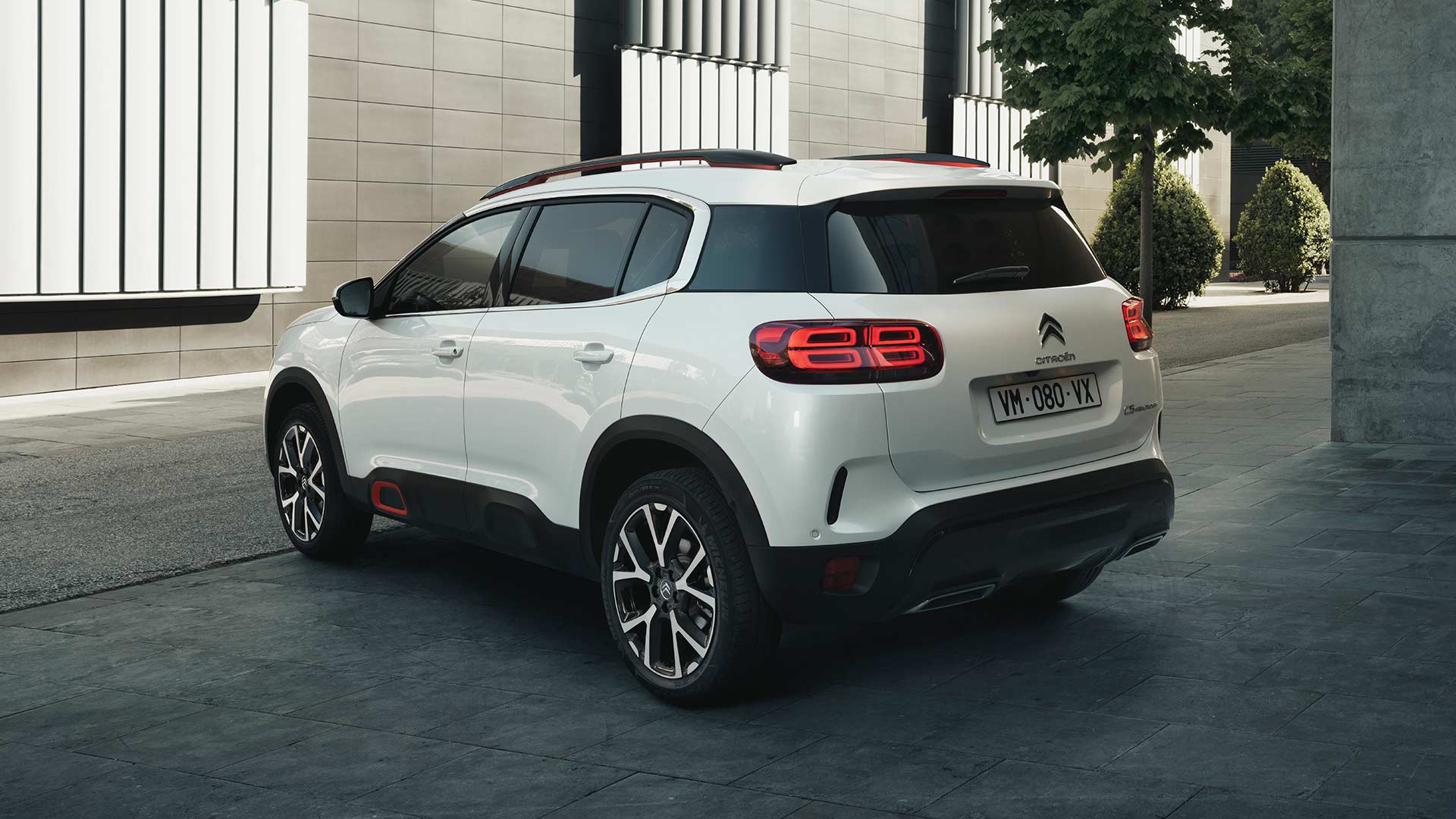 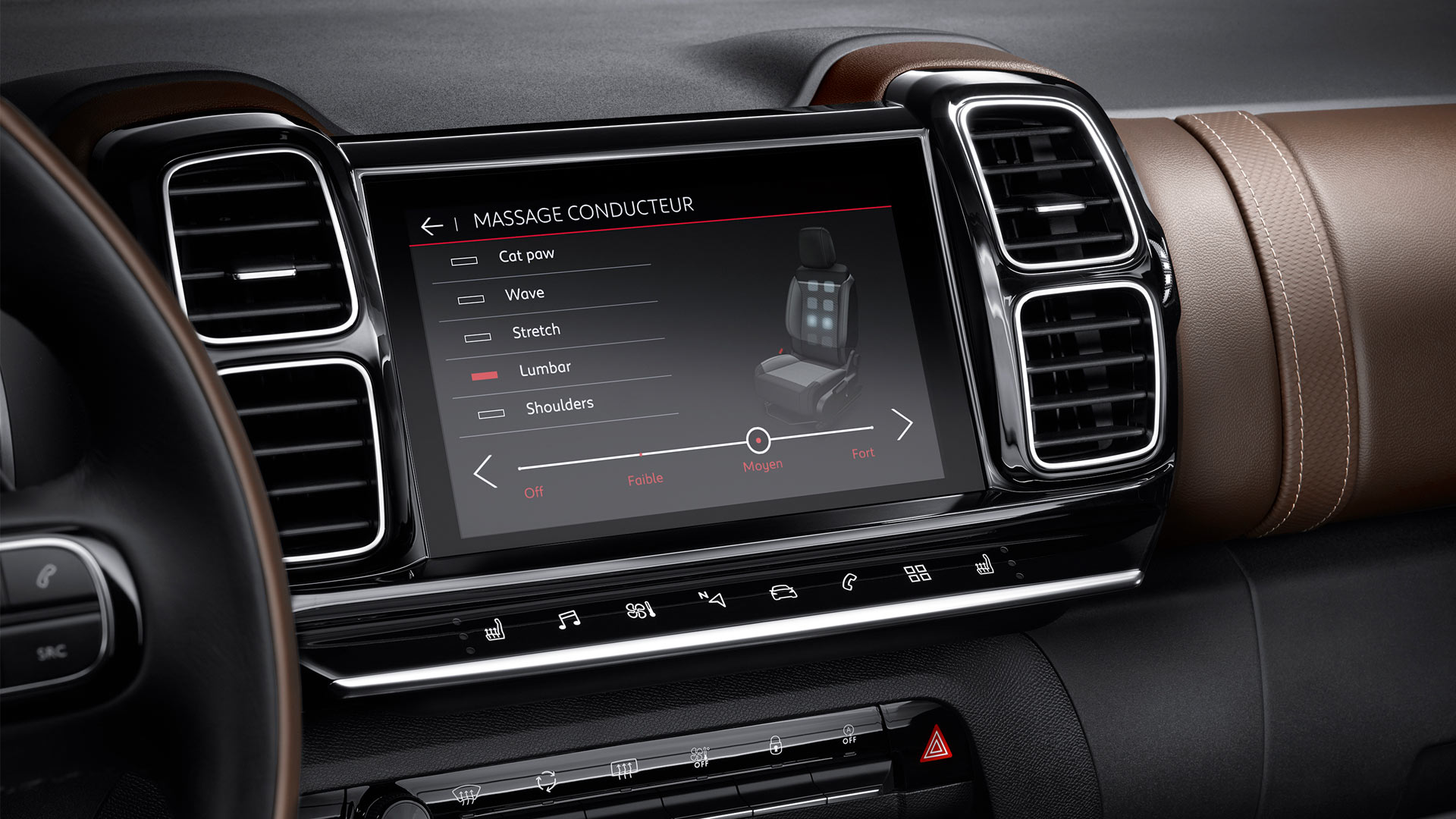 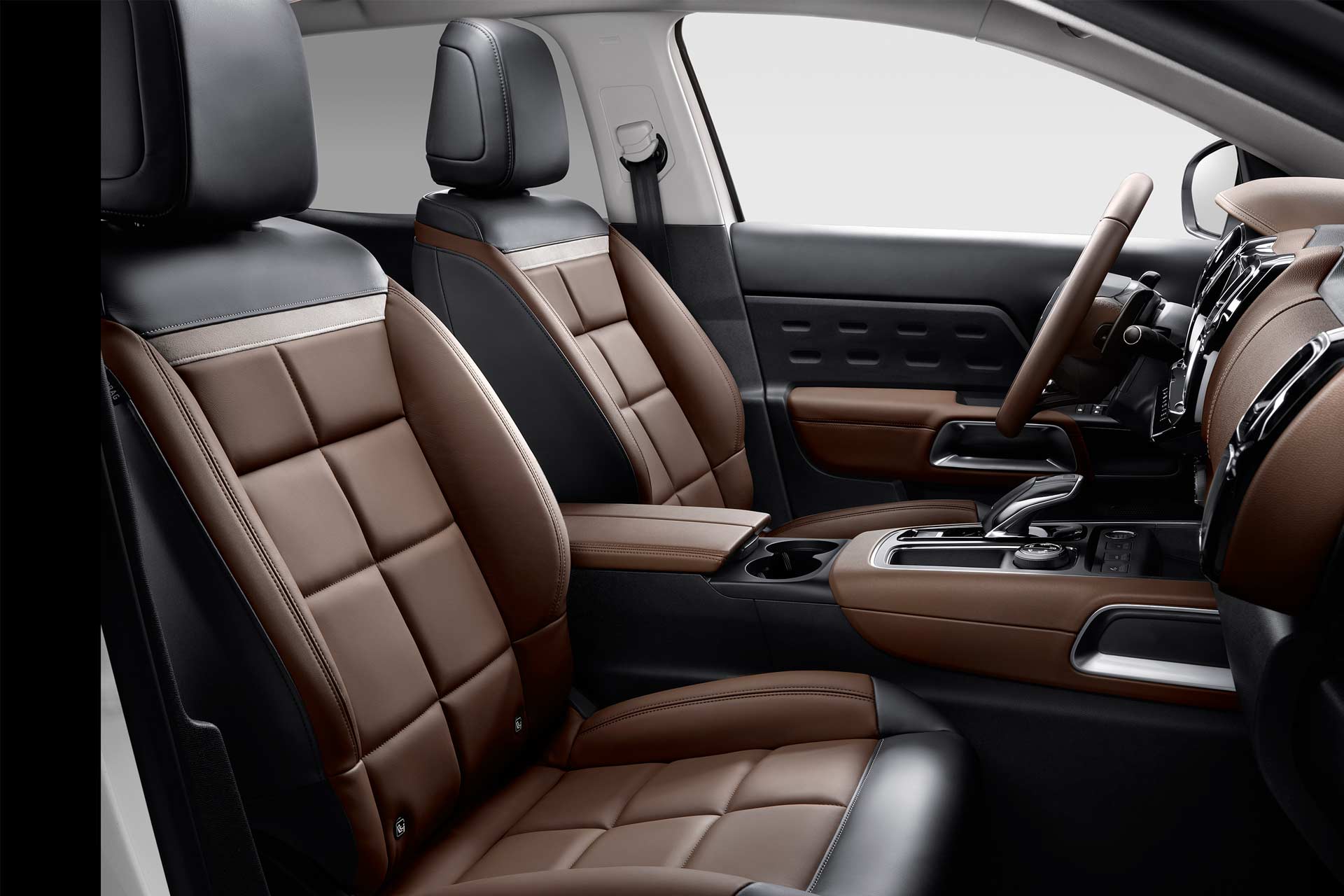 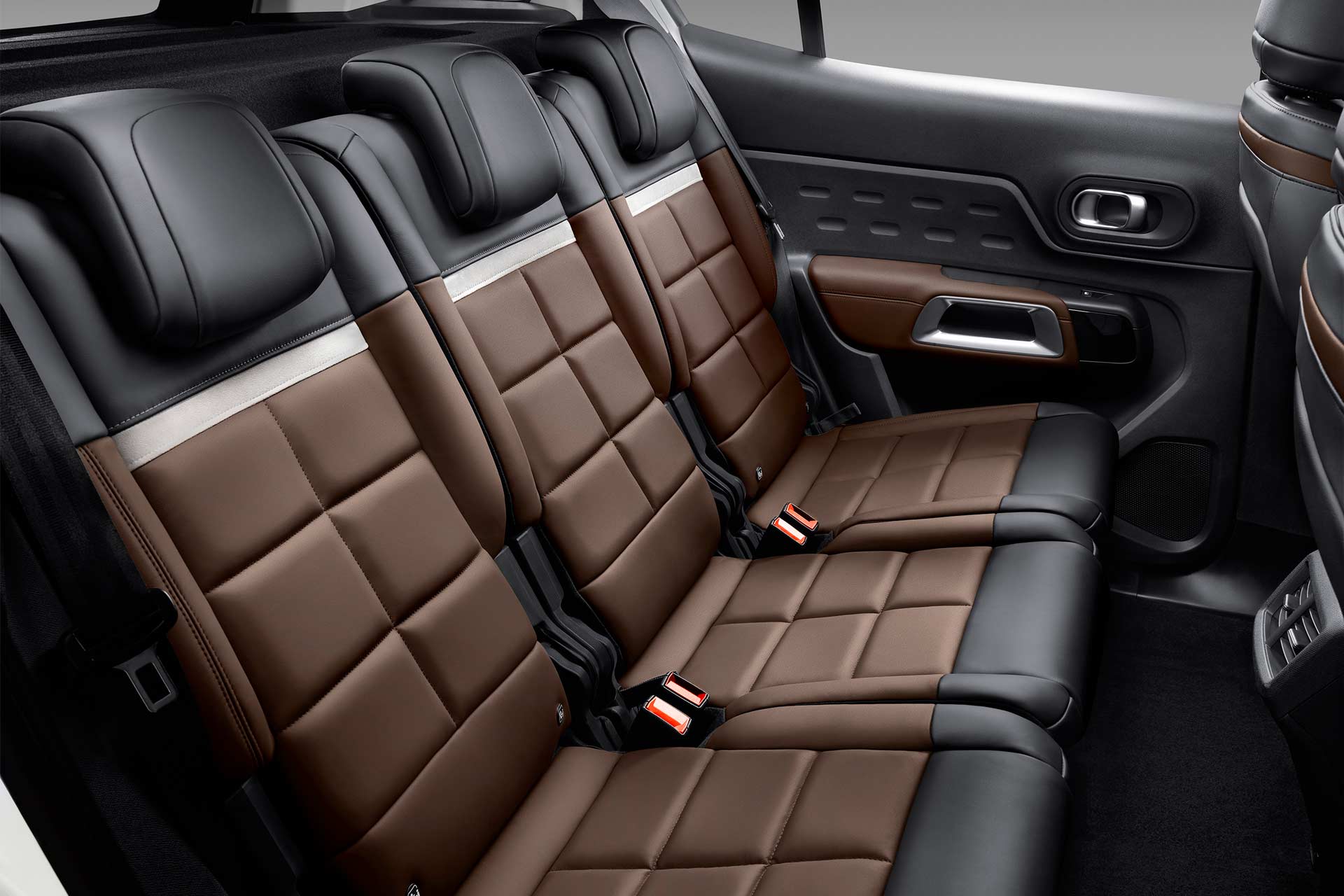 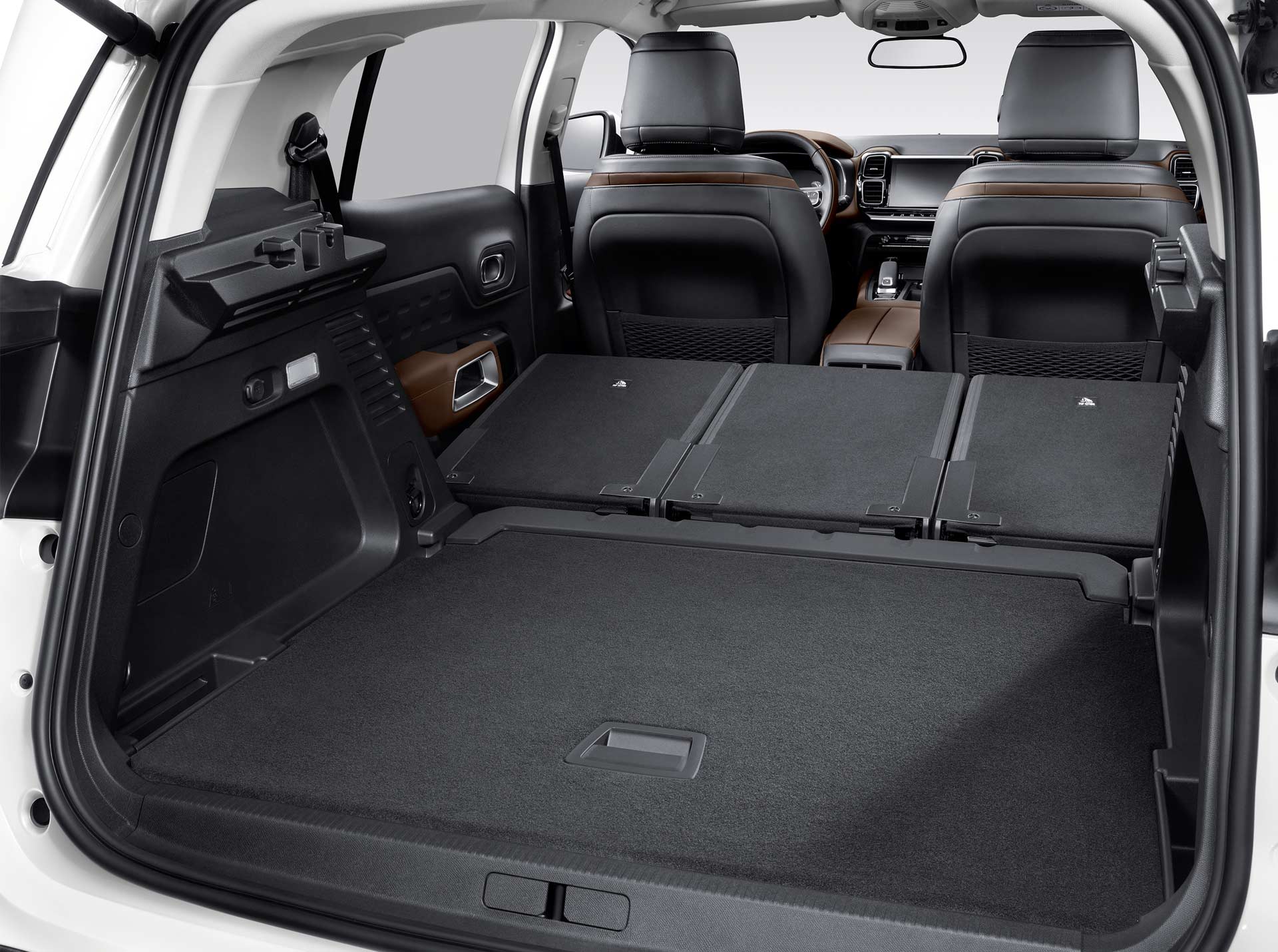