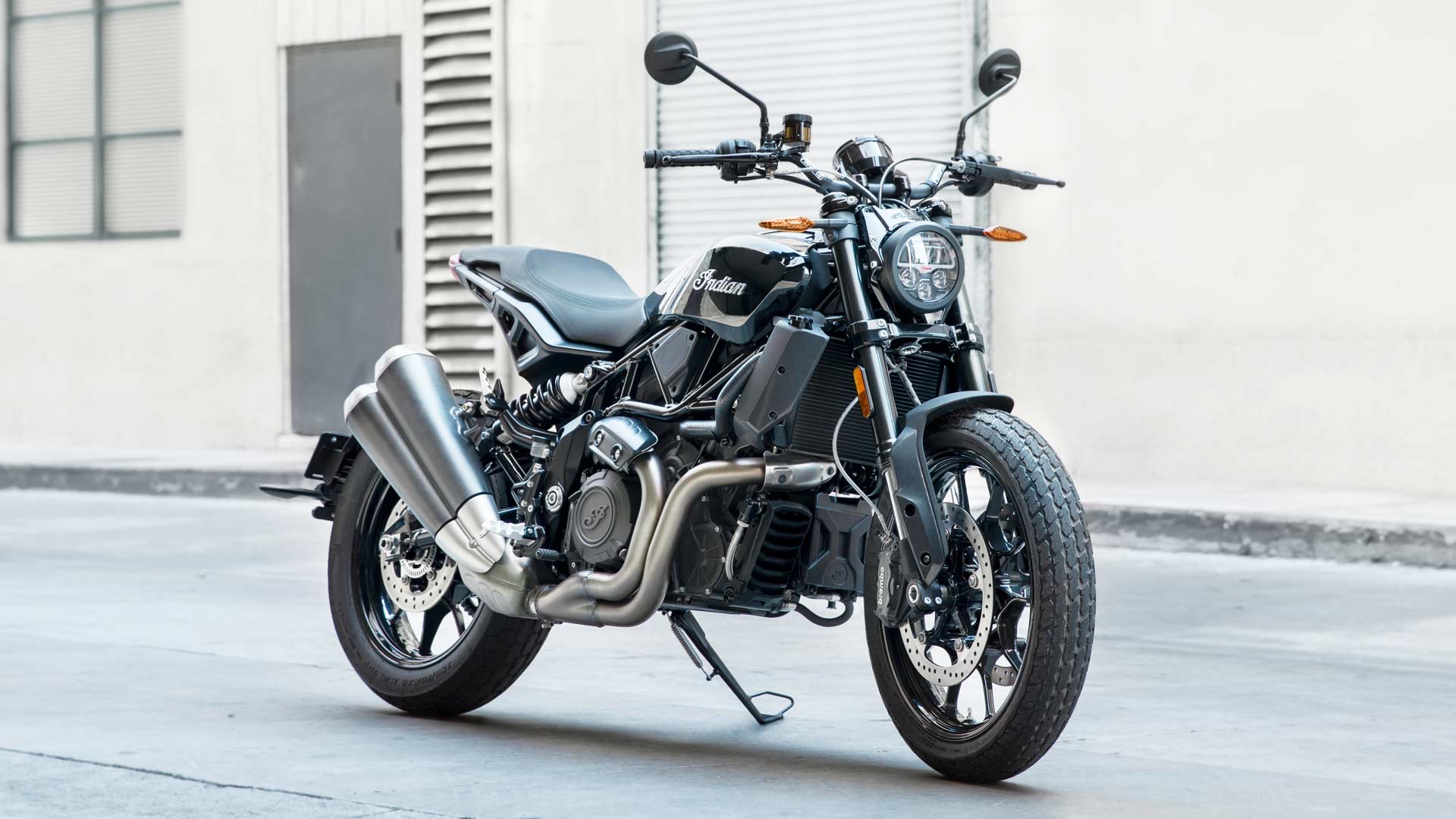 Indian Motorcycle has revealed the FTR 1200 and FTR 1200 S in Cologne, Germany. The bikes take design and styling cues from the FTR750 race bike and also from the one-off FTR1200 Custom, unveiled a year ago.

Built around a trellis frame with a sporty riding position, both models feature an inverted front suspension with radially mounted dual Brembo brakes. The fuel tank is strategically located under the seat for a lower center of gravity and more centralized weight distribution. Similar to the FTR750 race bike, the airbox is positioned directly above the engine to optimize airflow and maximize power.

Both models feature a similar rear suspension and swingarm design as the FTR750 to not only provide a race bike look, but also to ensure maximum grip with a compliant ride, the company said. Powering the bikes is a 1203 cc liquid-cooled V-Twin engine that produces 91.7 kW (125 metric hp) at 8250 rpm and 118 Nm of torque at 6000 rpm. The engine is paired to a 6-speed gearbox. Both models feature a power-assist slipper clutch inspired by the race clutch used on the FTR750 race bike.

Furthermore, the FTR 1200 S riders can select between three ride modes – Sport, Standard and Rain, with unique throttle response and traction control intervention levels to further customize the bike to their riding preference. The S model also gets the ability to disable ABS.

The 43 mm inverted telescopic front suspension of the FTR 1200 S is fully adjustable, and so is the Piggyback IFP at the rear (preload, compression and rebound). The FTR 1200’s rear monoshock is adjustable for preload and rebound. 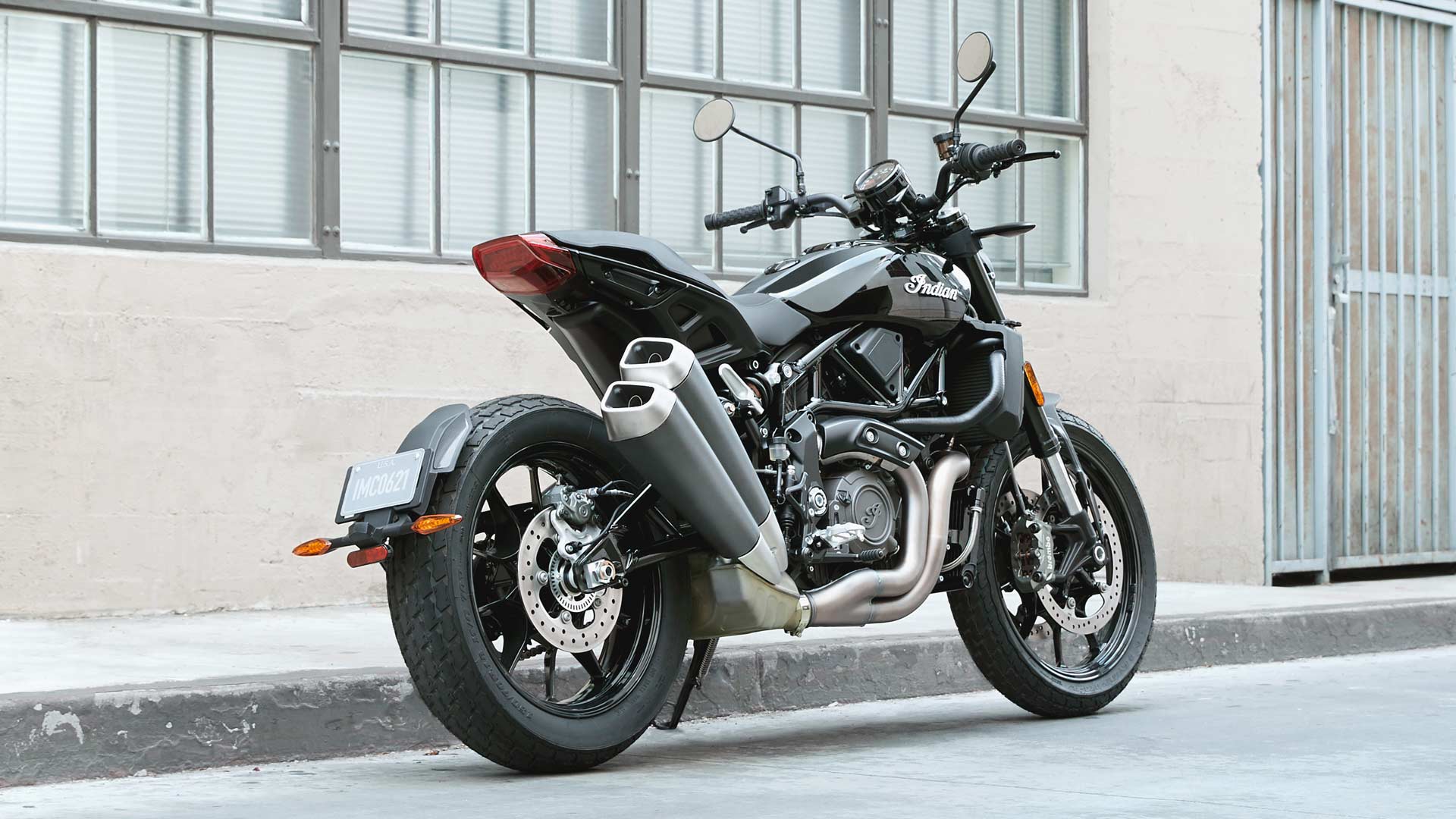 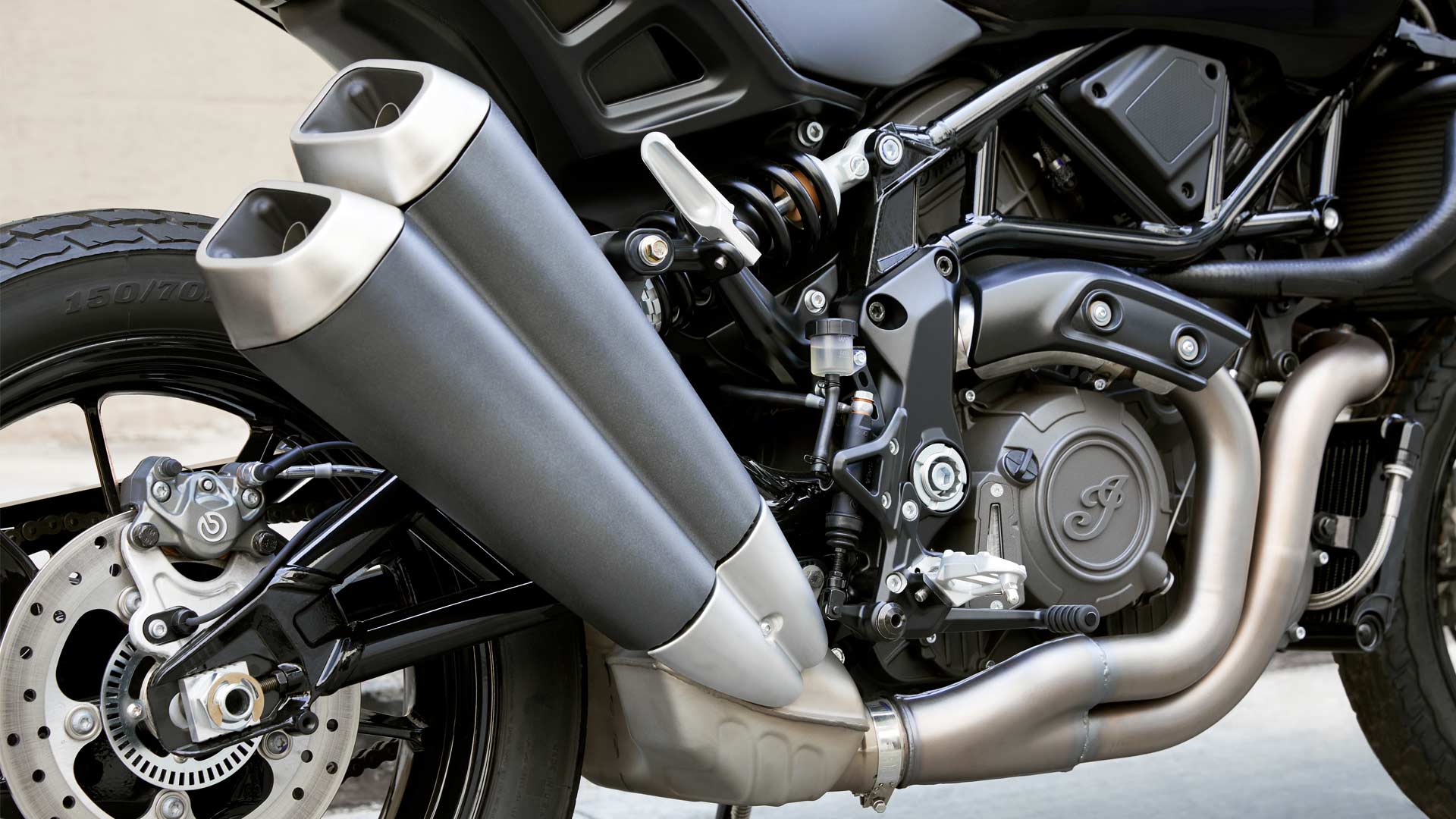 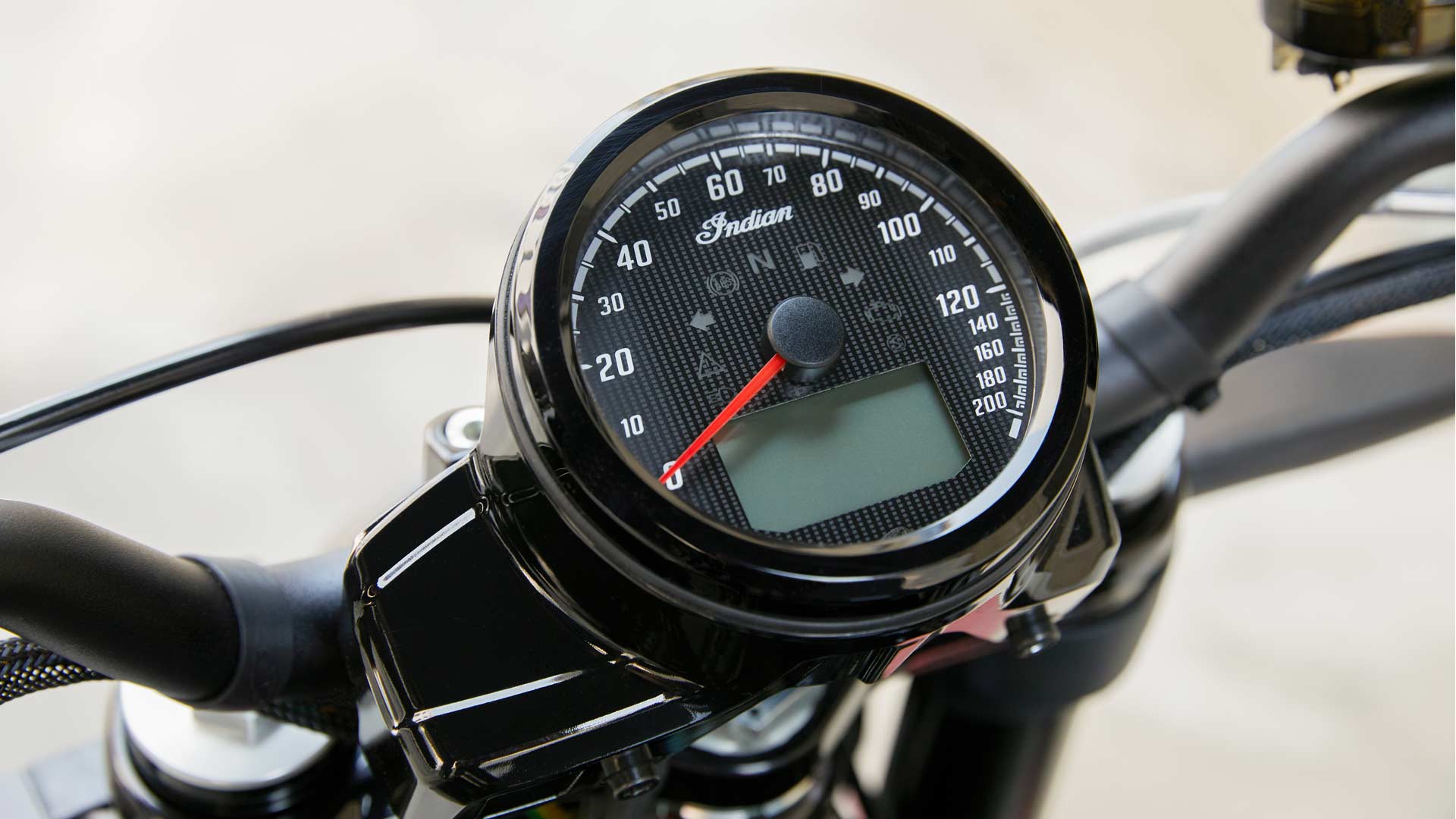 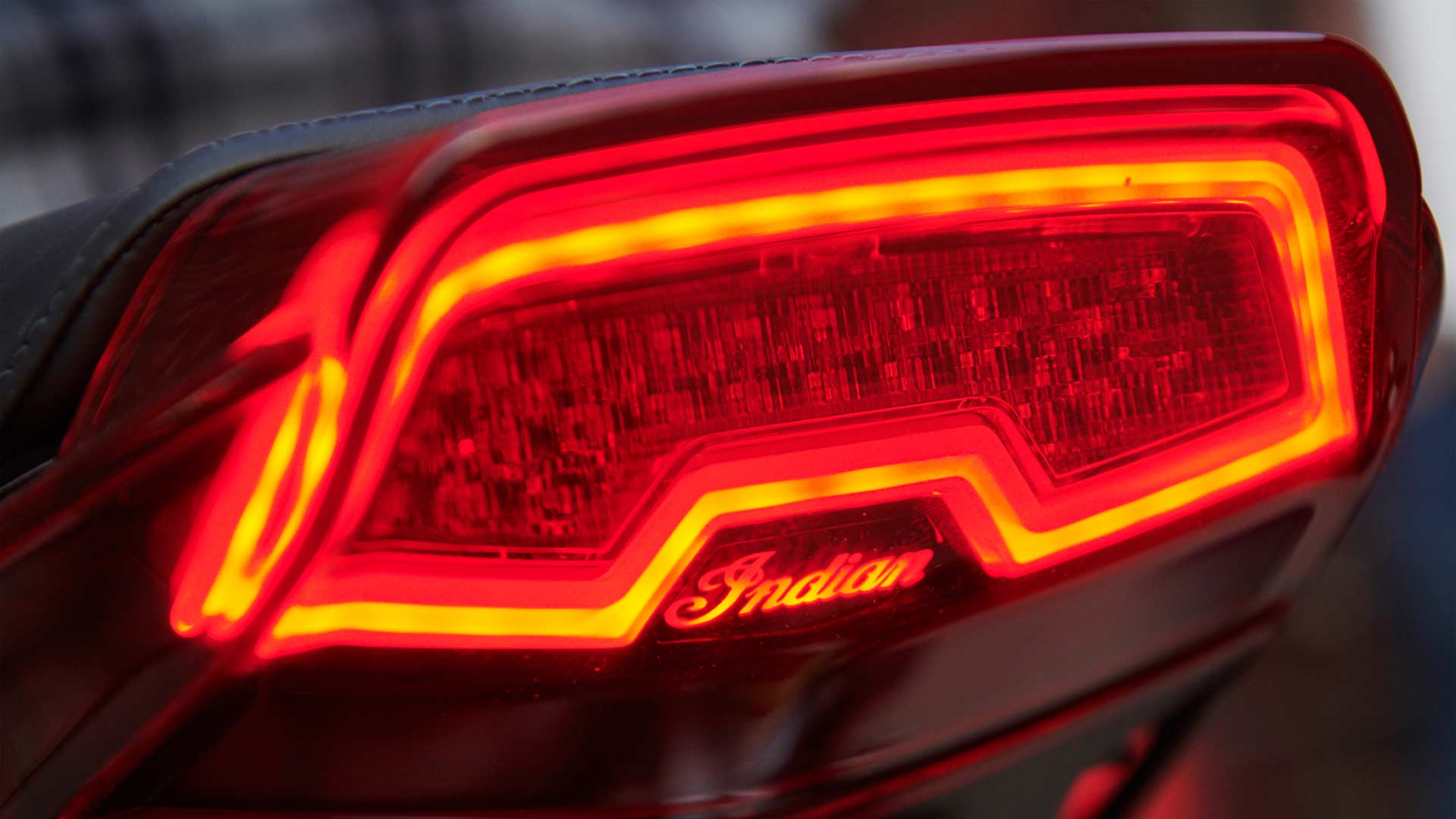 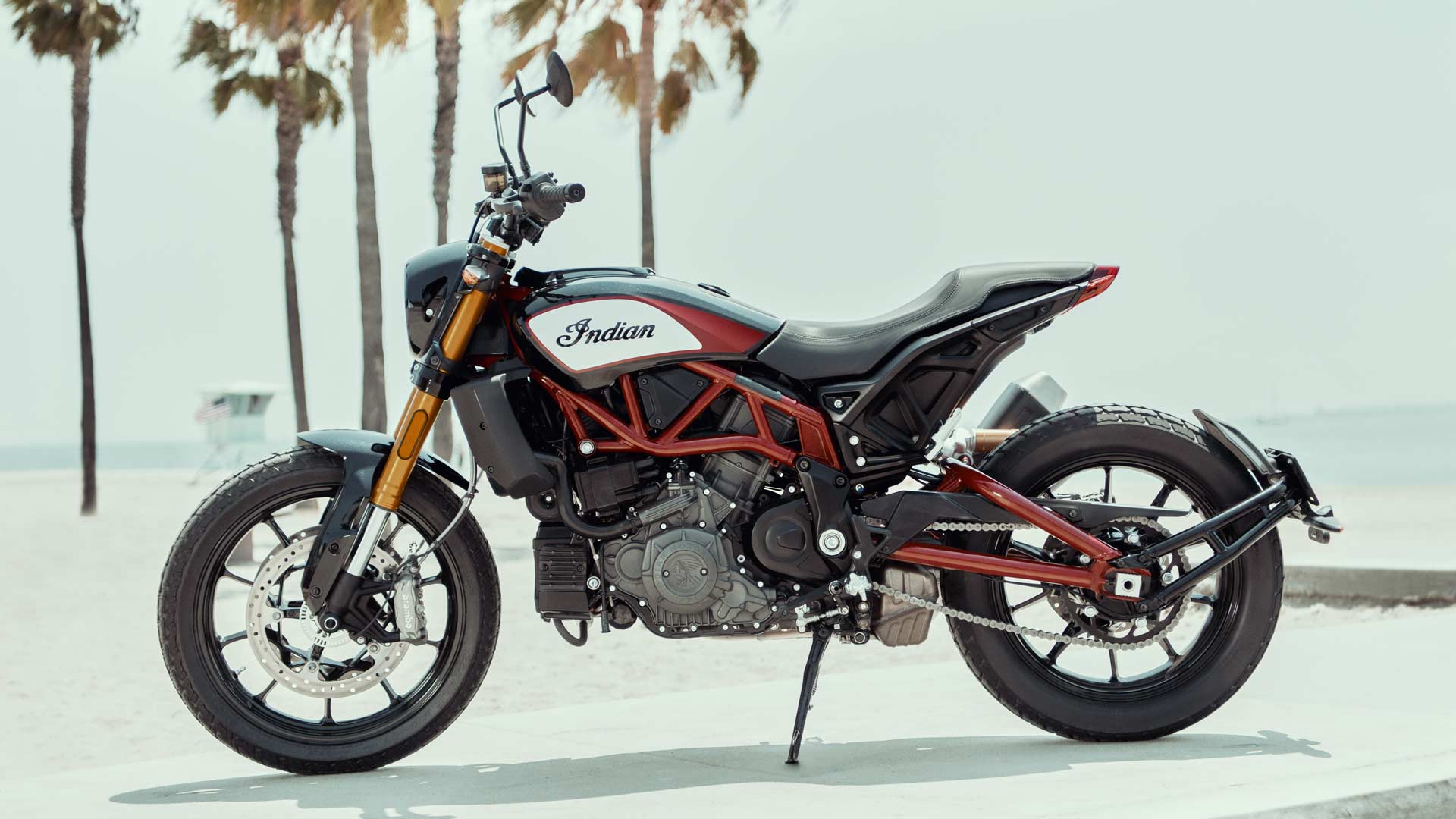 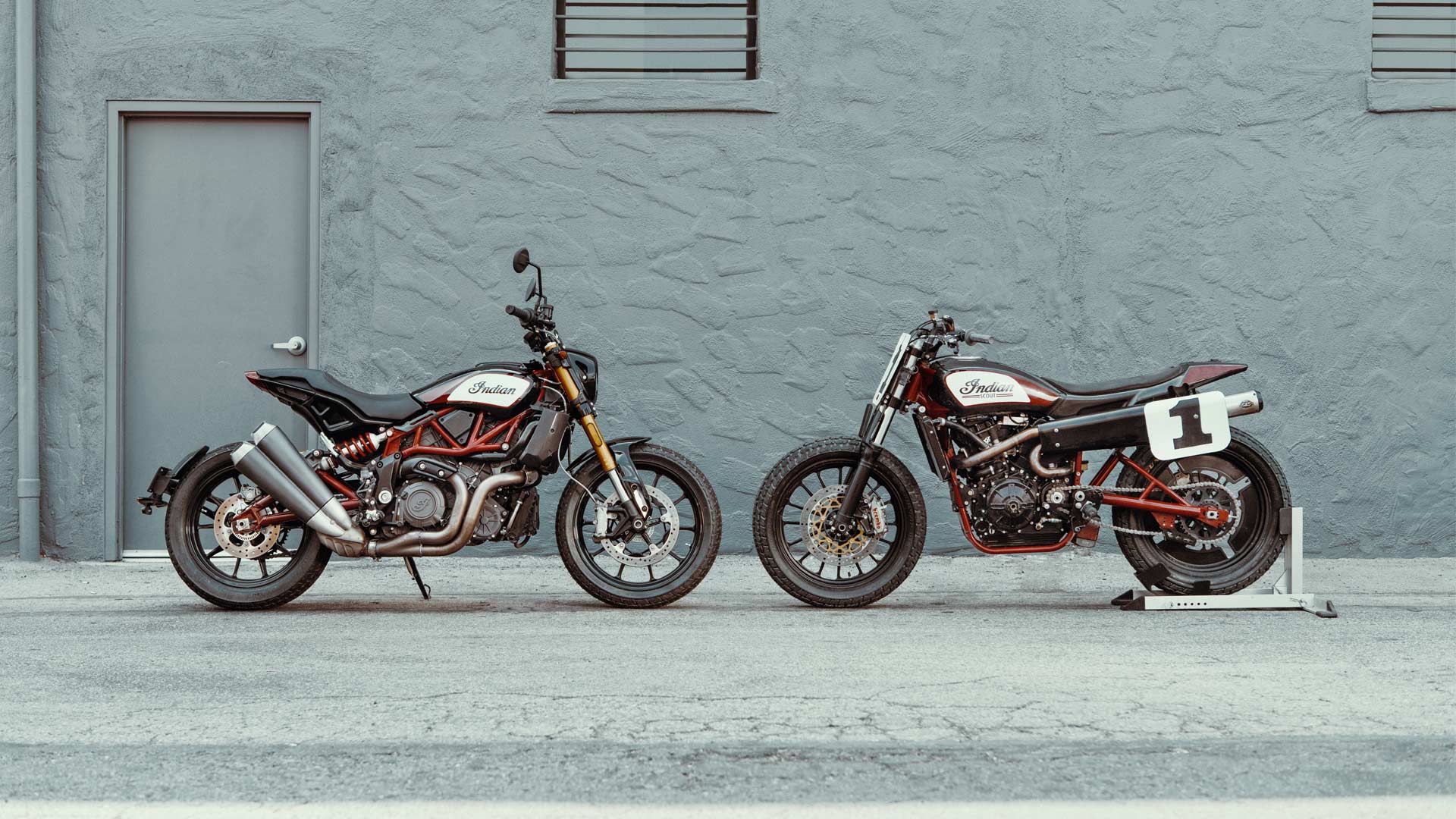 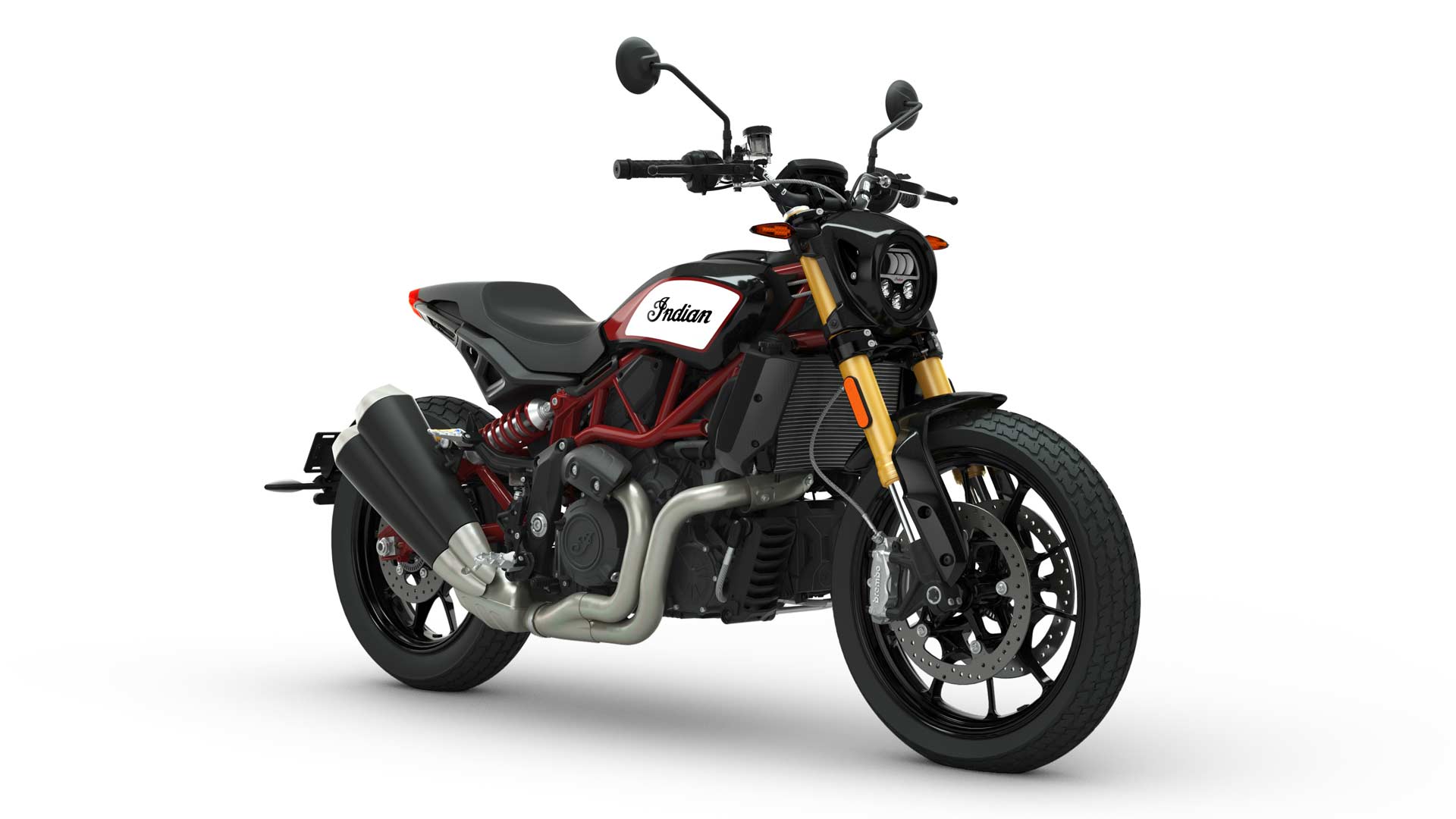 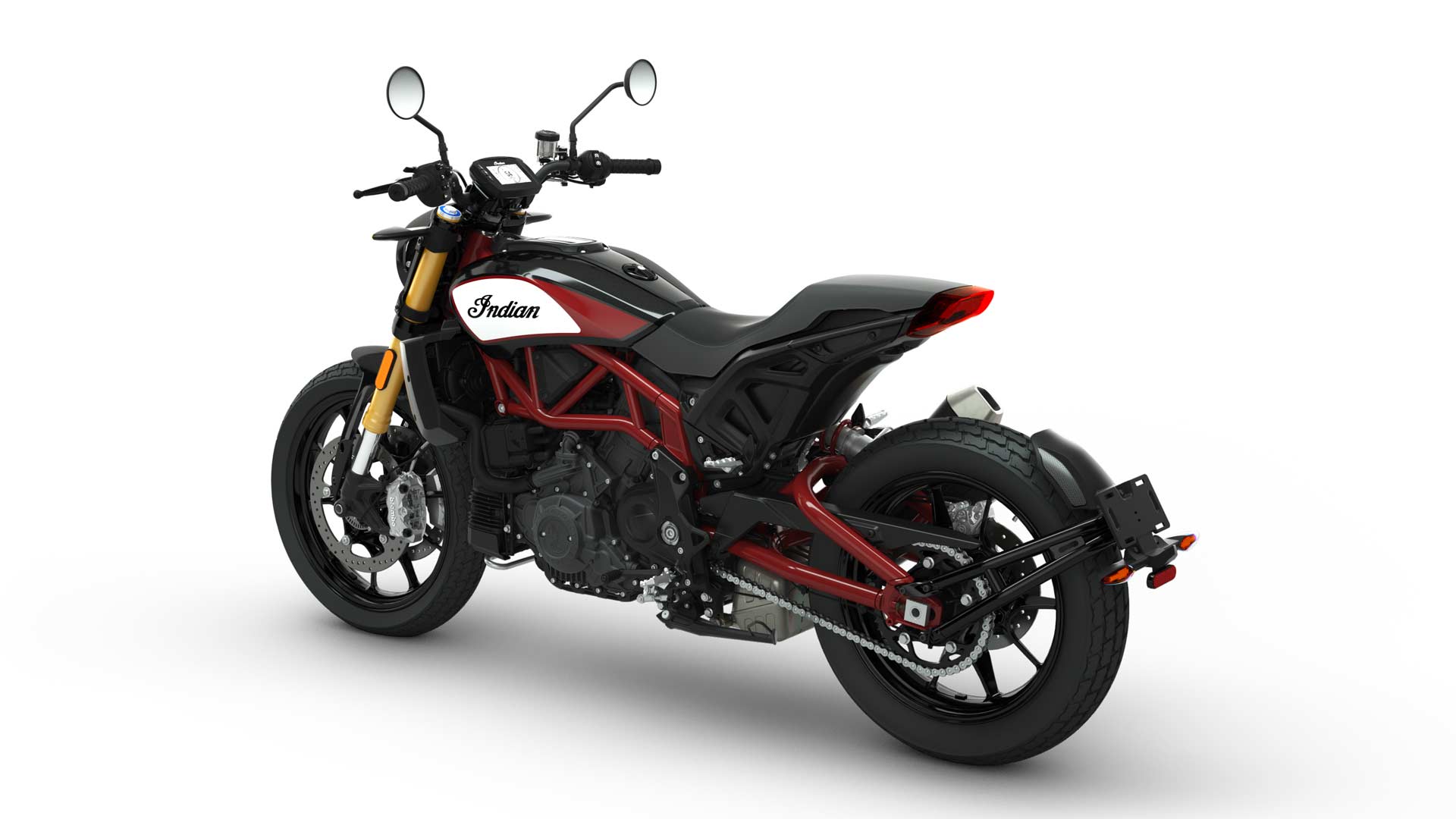 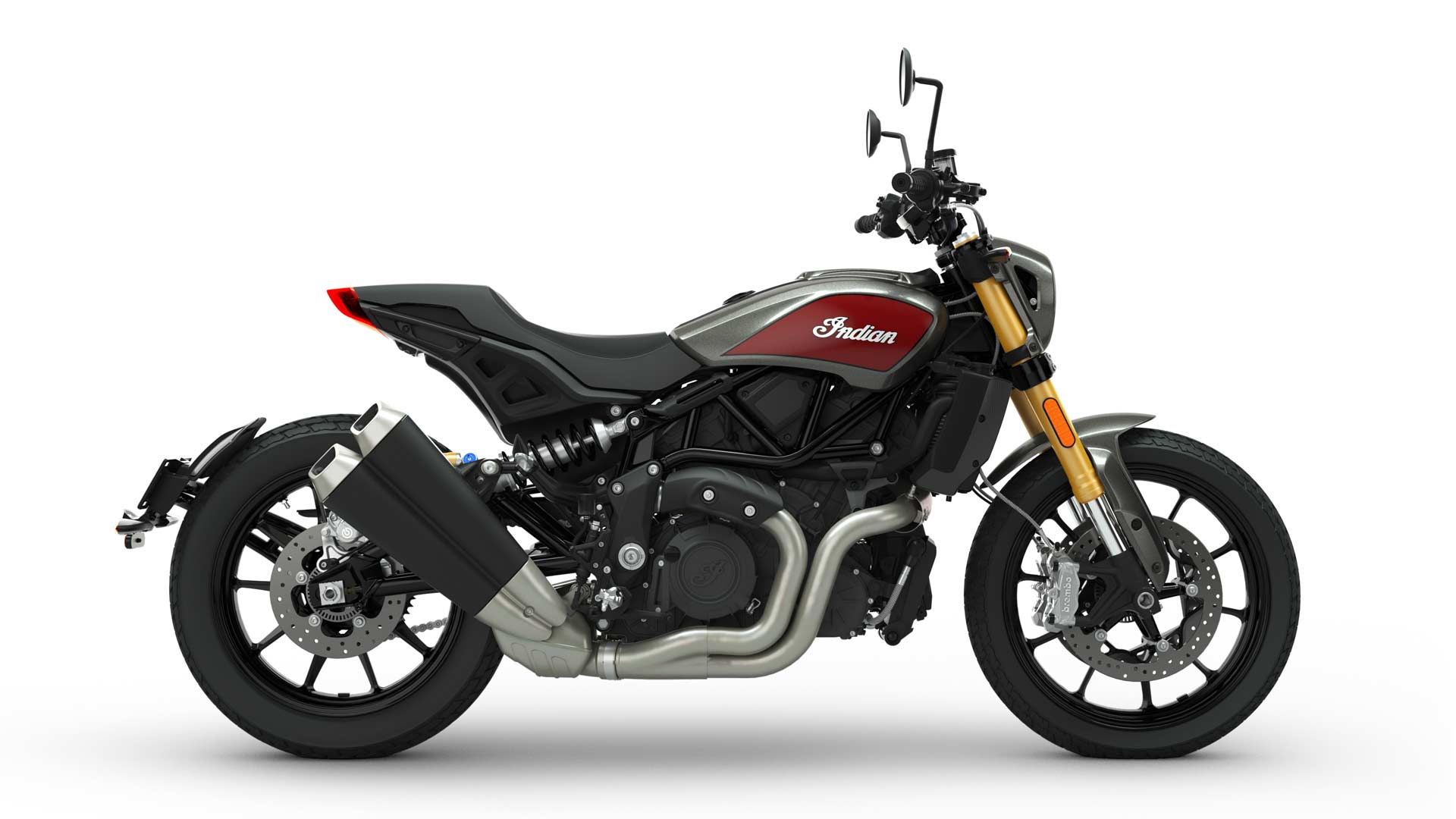 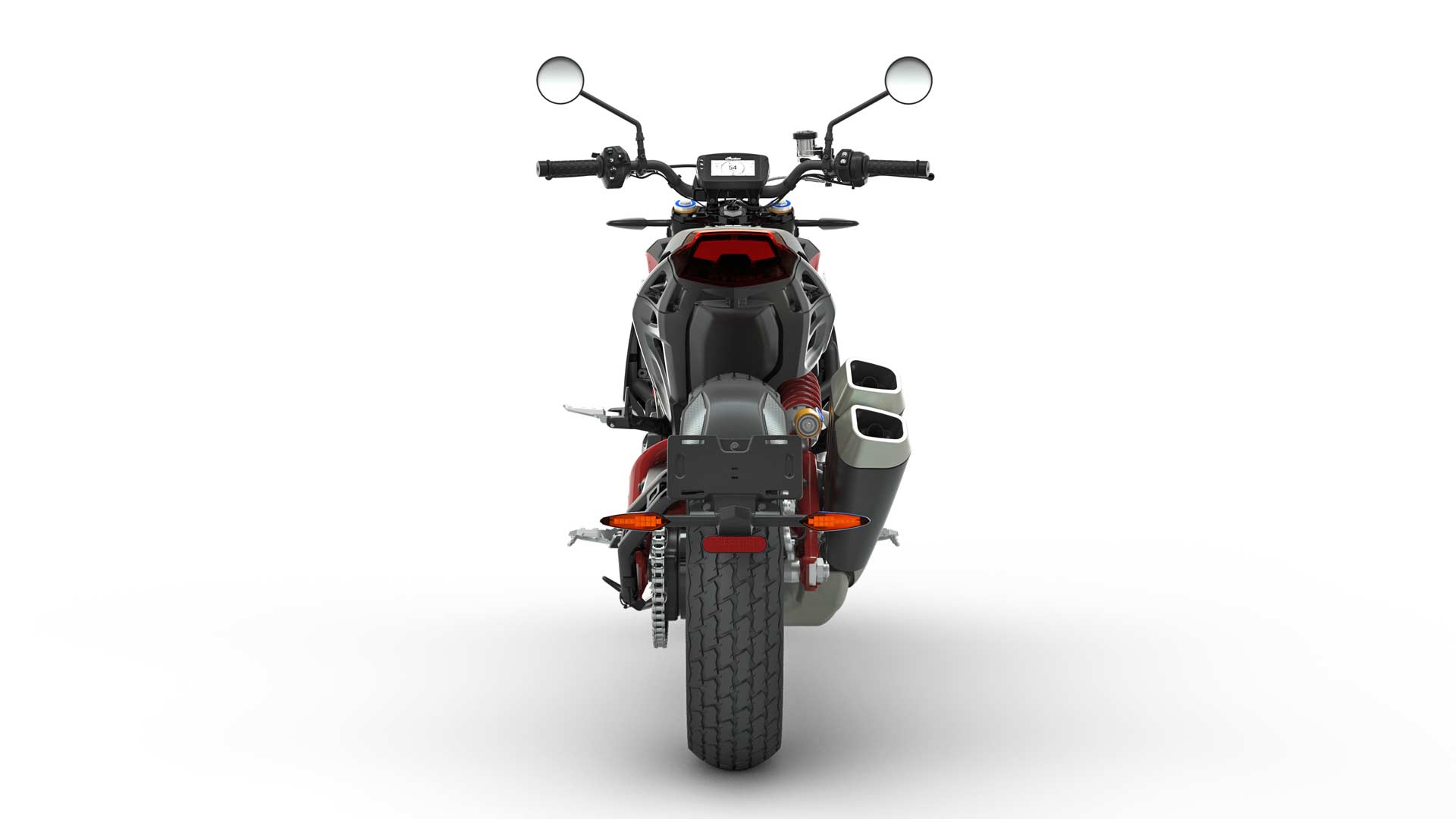 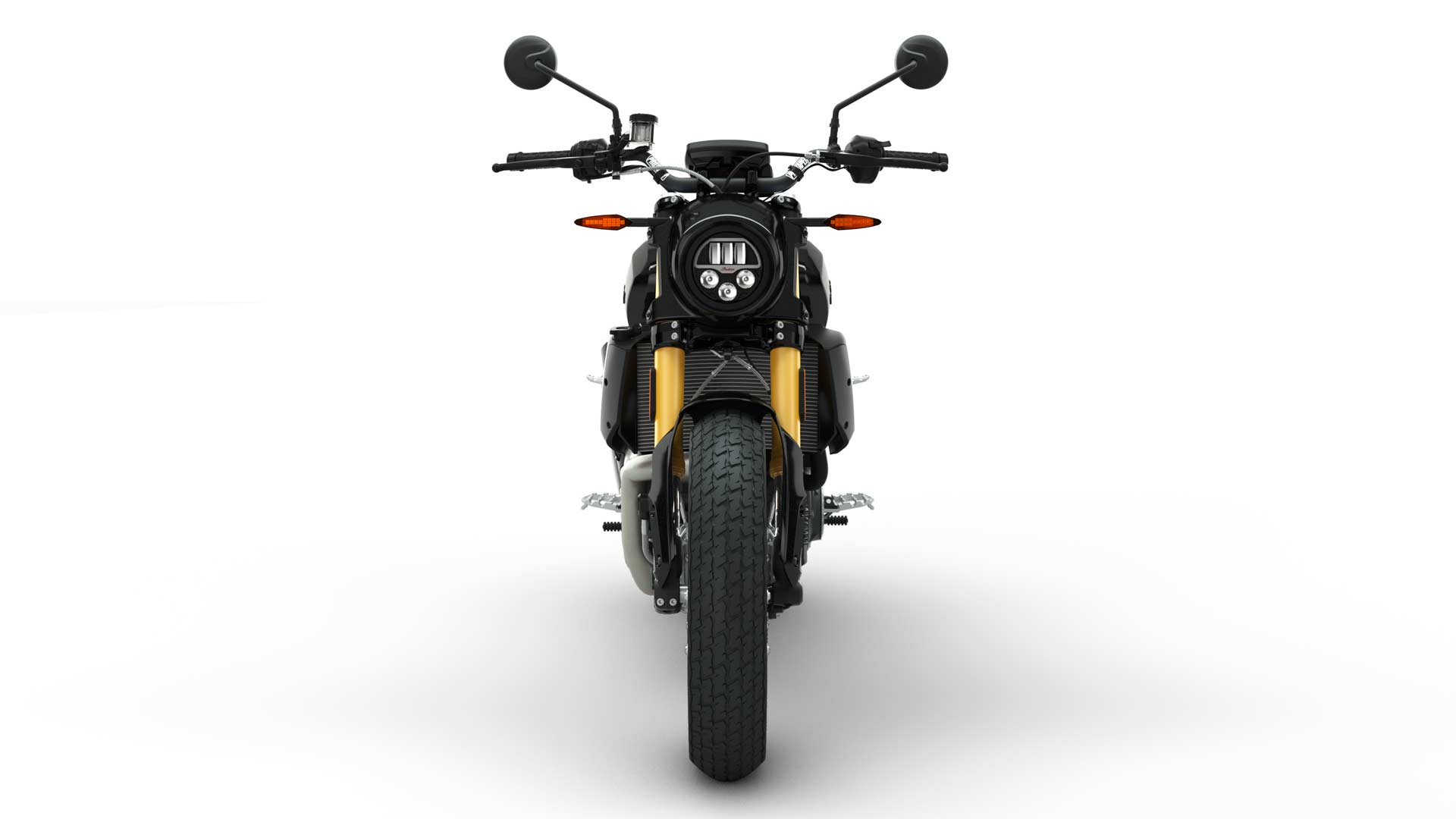 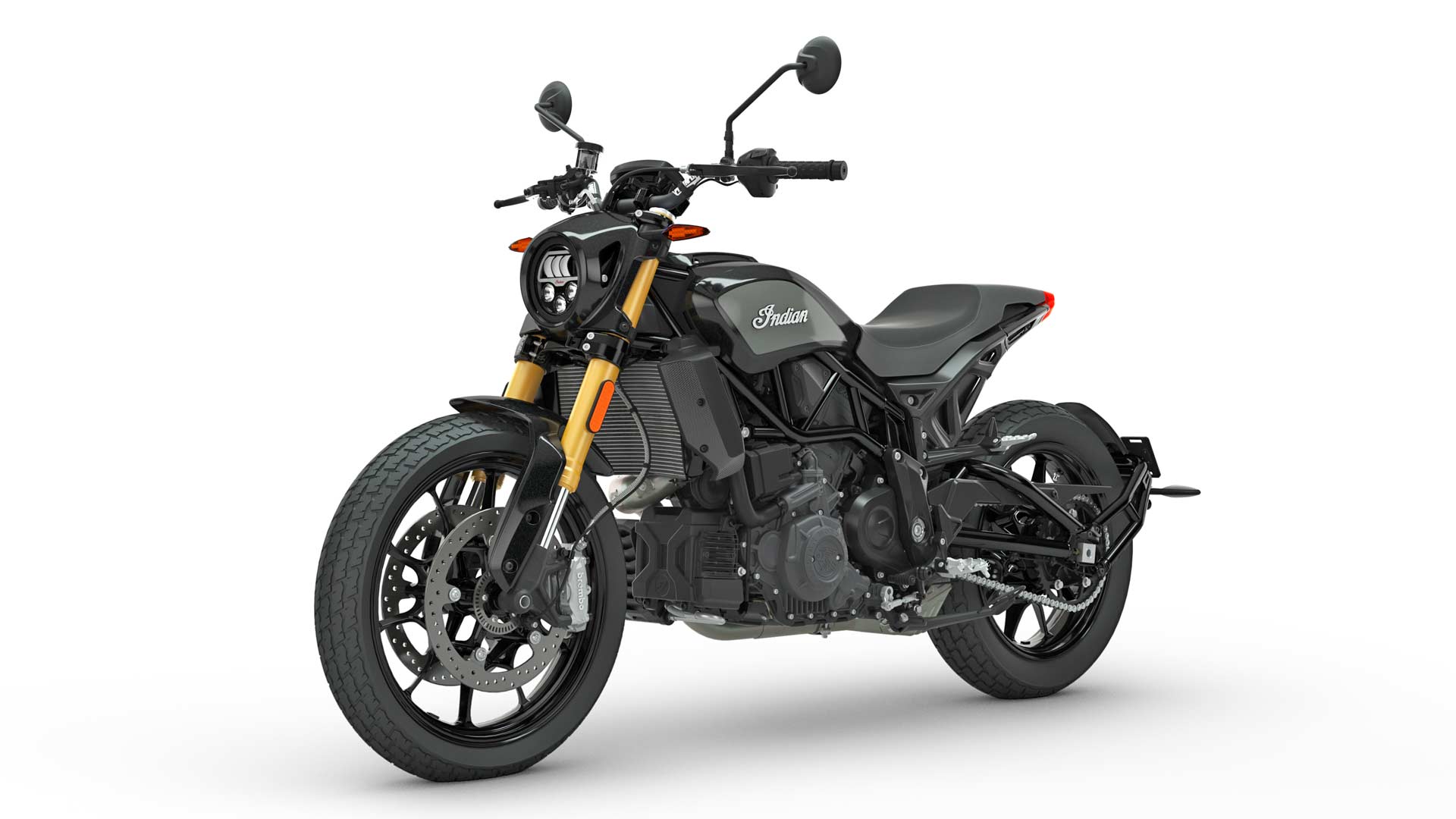