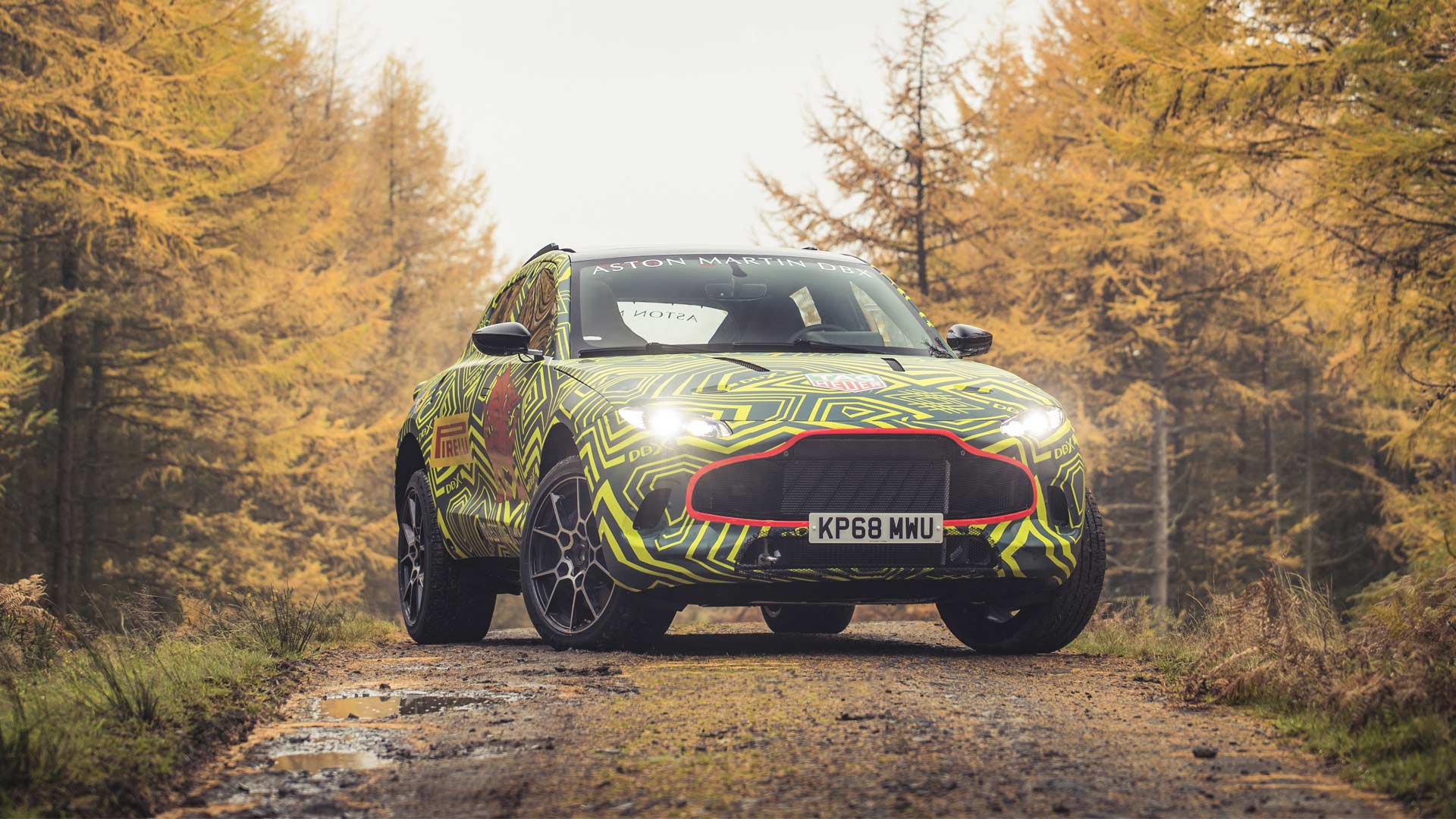 Who needs more SUVs? Is it the world or the manufacturers? While it might seem confusing when you think about it, it is actually not very difficult to understand that it’s the manufacturers who need them the most.

While the world needs SUVs too, they can help fund some nice sports cars that everyone likes to take pictures with. The DBX is Aston Martin’s first attempt at making an SUV. The prototype has begun testing in Wales, on the WRC track to be precise.

The SUV will then be subjected to a “punishing regime” that will ultimately see development prototypes tackle some of the world’s harshest environments, from the frozen Arctic and scorching deserts of the Middle East to high Alpine passes and the high-speed demands of the German autobahn and Nürburgring Nordschleife. 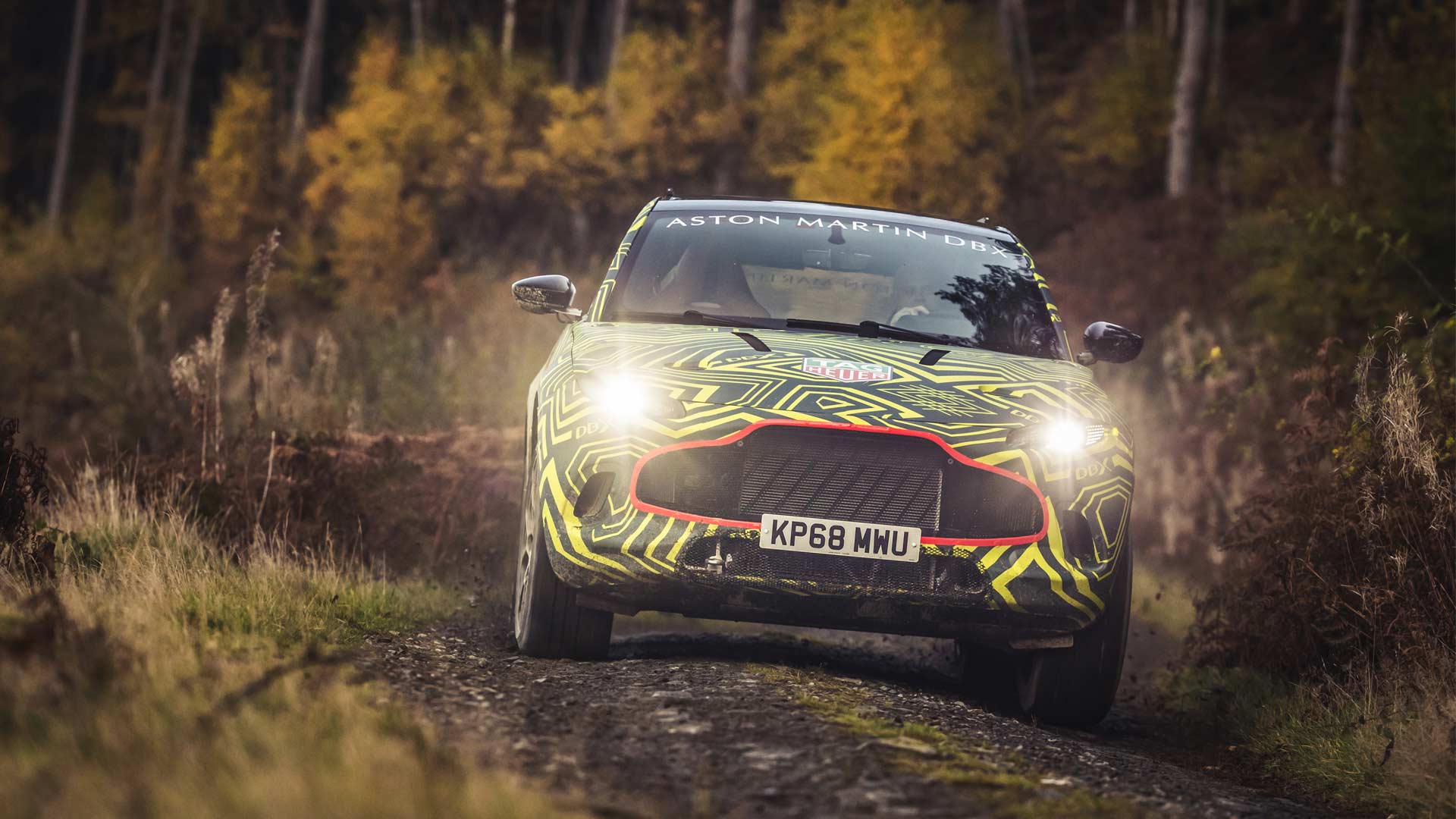 The camouflaged prototype still offers some basic insights on the design. The front has the signature Aston Martin grille, flanked by relatively small air intakes. There’s another grille on the bumper which is expected to house the components for Active Safety and Driver Assistance features. Also, notice the headlamps from the new Vantage. As for the side and rear profile, someone at Aston Martin design team seems to be a huge fan of the Jaguar I-Pace. There are placeholder tail lamps at the rear. Also notice the “upswept decklid”, similar to the one in the new Vantage.

Not much information is available at the moment. The official video has background music, meaning you can’t hear the engine note. However, a V8 biturbo sourced from AMG is expected under the hood. 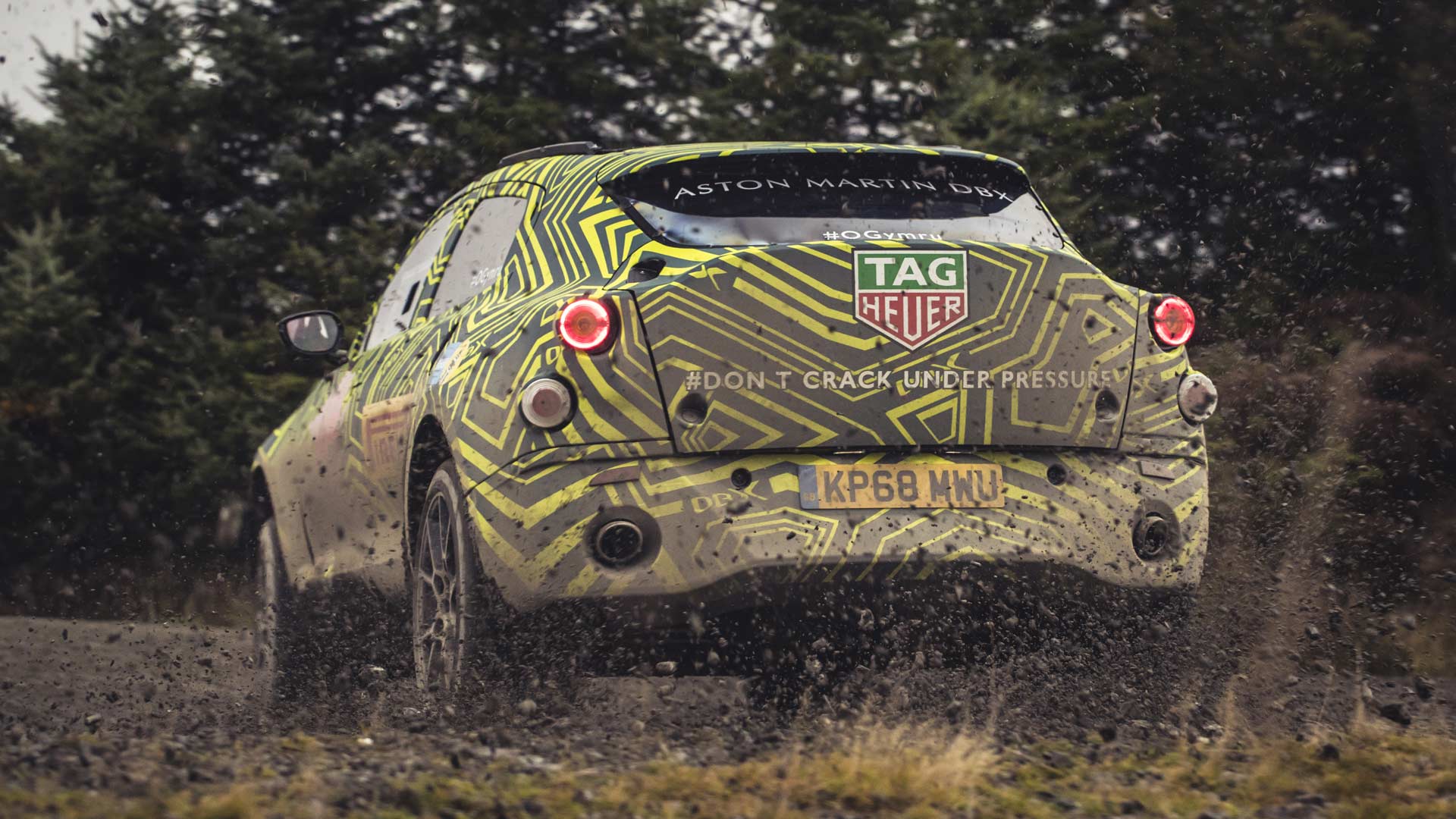 “We have already developed and tuned DBX in the driving simulator, which has enabled us to make excellent progress in advance of the first physical prototype cars being available. Still, it’s always a big day when you get to put the first actual miles on an early prototype and I’m delighted with the near perfect correlation between the simulator and this prototype. As an engineer, it’s genuinely exciting to get a feel for the car you’re working to create. DBX is a very different kind of Aston Martin, but we will be testing it in all conditions and across all terrains to ensure it delivers a driving experience worthy of the wings badge,” said Aston Martin Chief Engineer, Matt Becker. 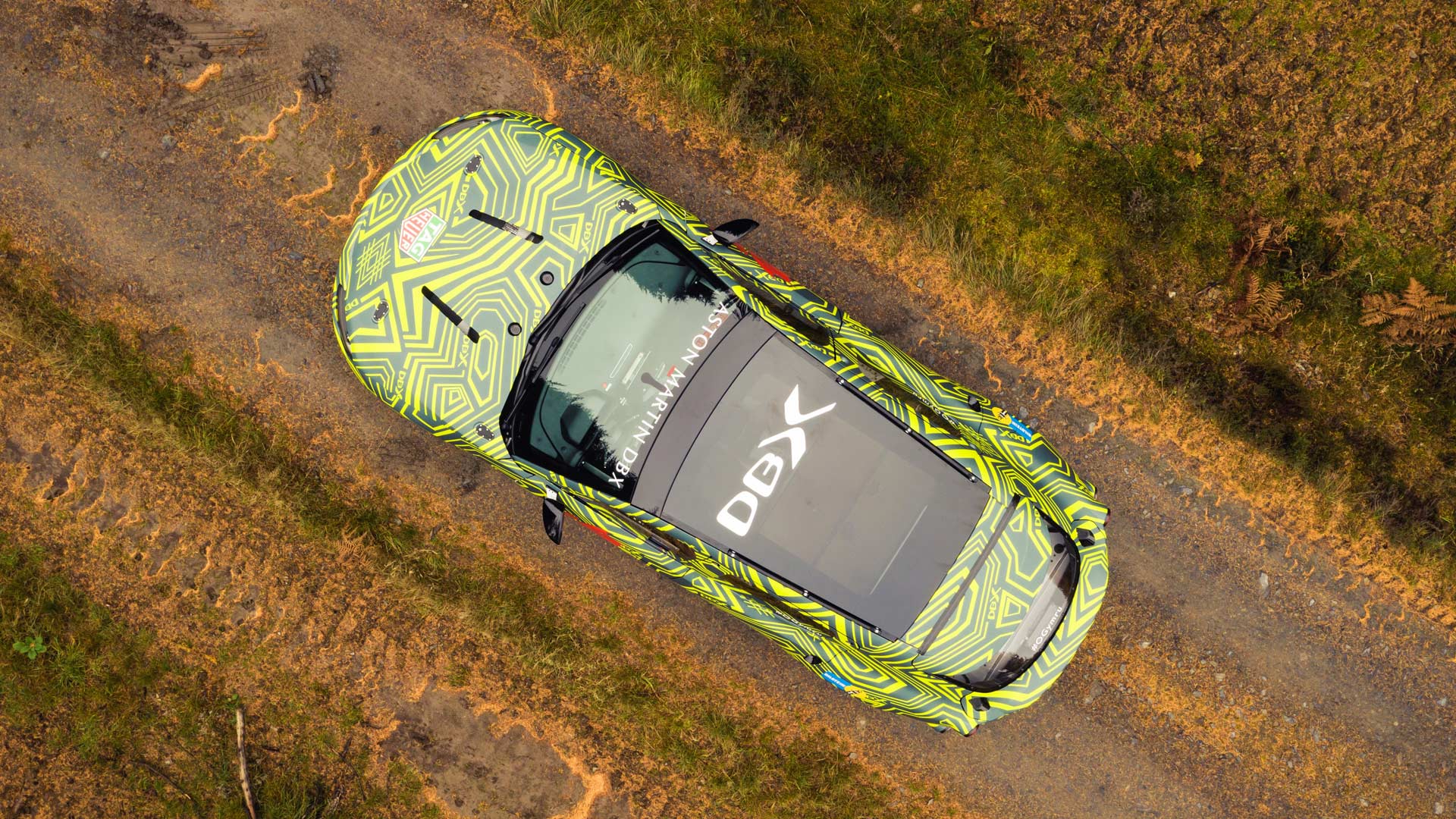 The DBX is scheduled to be unveiled in the last quarter of 2019 and will be built at the company’s new St Athan facility. The plant will also be the home to the marque’s future EV models.

In case you don’t know, Ferrari is also building an SUV. Who’s next? McLaren?