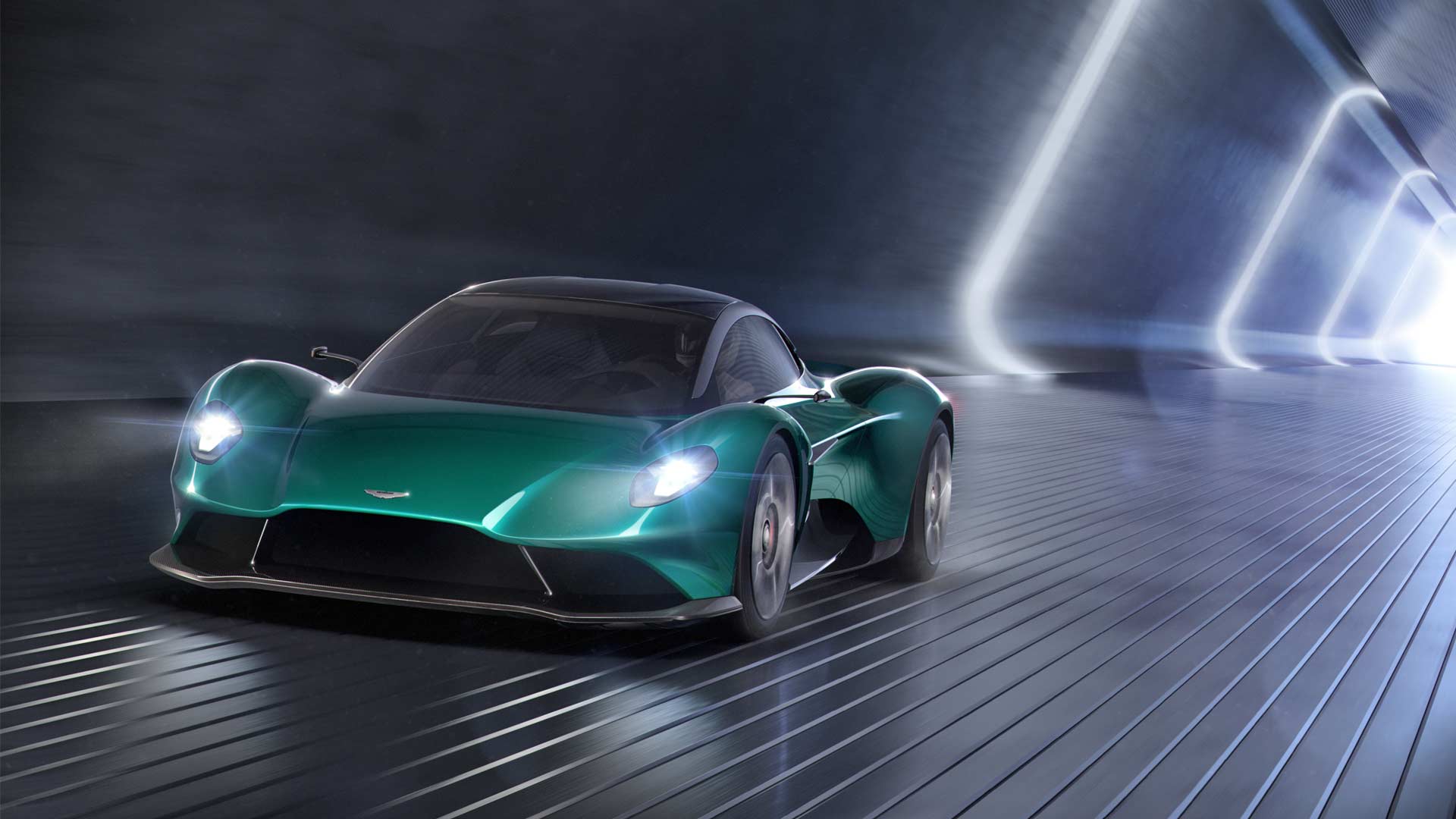 Which is why it follows a similar design language as the other three. It has a distinctive clamshell front fender, with openings that lets you see through onto the tyre. However, the Vanquish Vision Concept ditches the fully-carbon fibre construction of the aforementioned three, for a bonded aluminum chassis, developed under the guidance of mid-engined specialist and Aston Martin Chief Technical Officer, Max Szwaj.

More details will be revealed as the development progresses, but what we do know is that the new Vanquish will feature a version of the AM-RB 003’s V6 turbo-hybrid setup.

“It’s a prettier car, and purposely so, as it’s been designed to thrive in a less extreme performance envelope. But, while being very much at home on the road, it will still be equally capable when chasing lap times on a race track. As a result, it’s less provocative and more classical in its look,” said Miles Nurnberger, Aston Martin Director of Design. 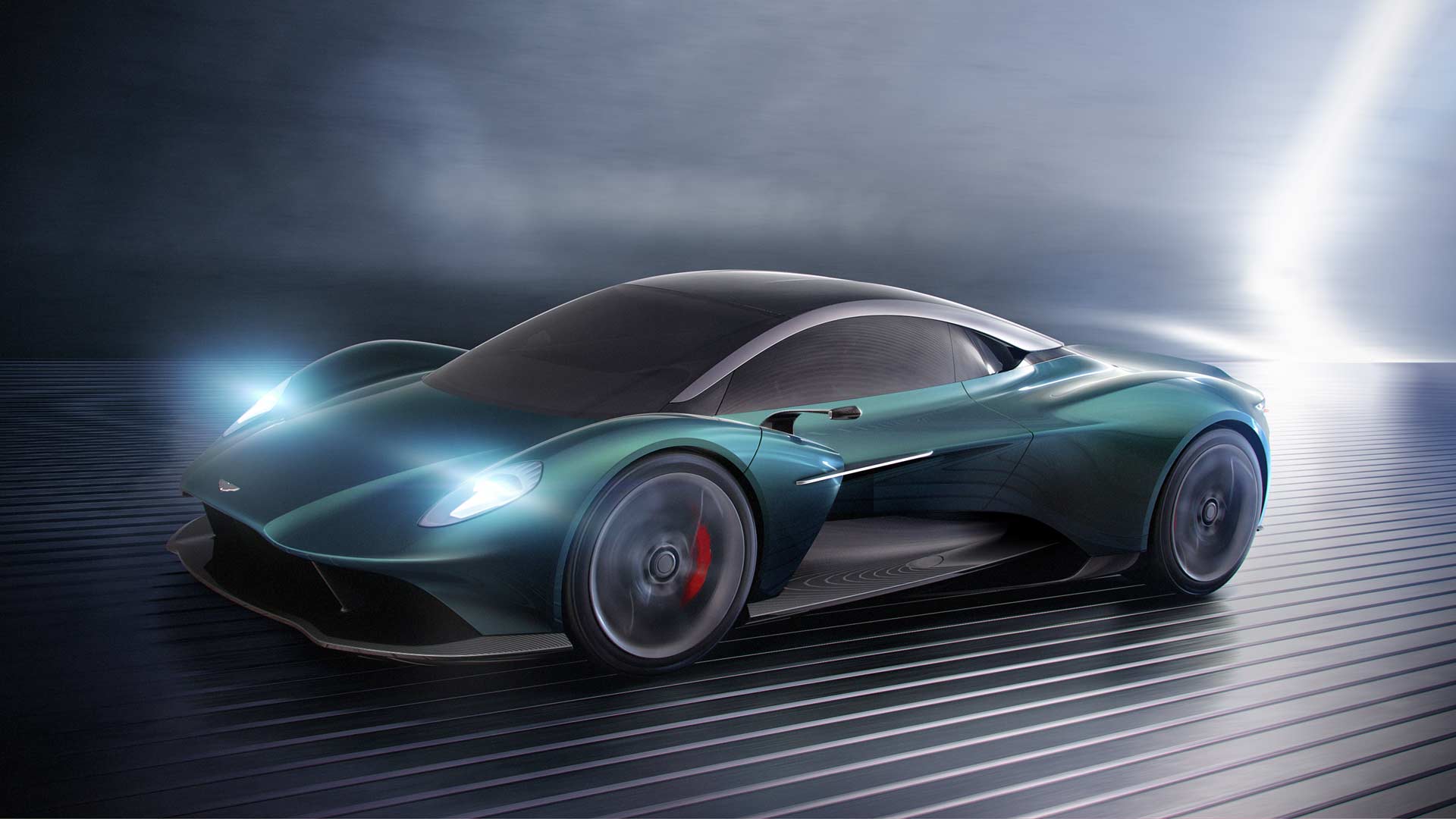 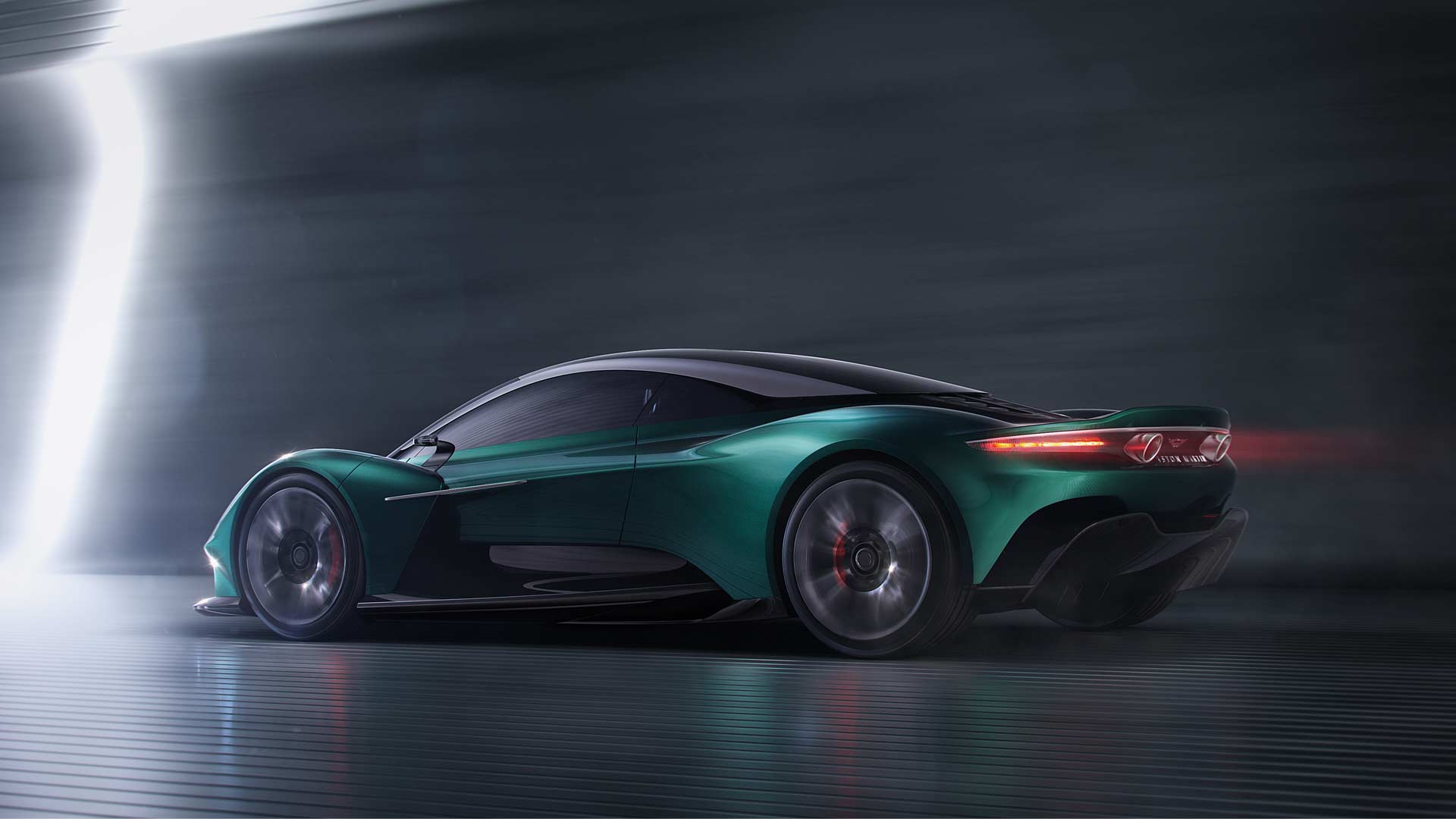 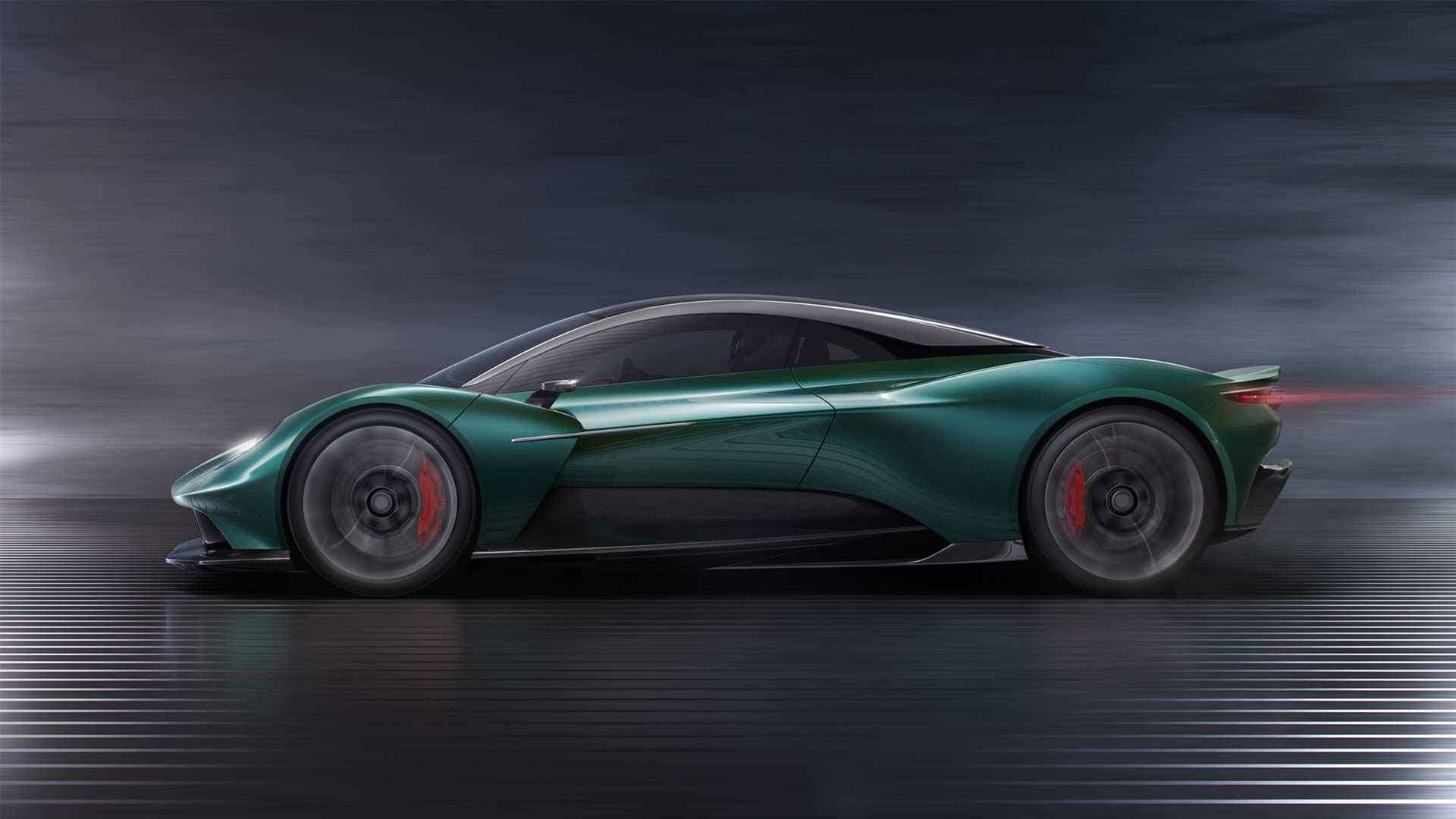 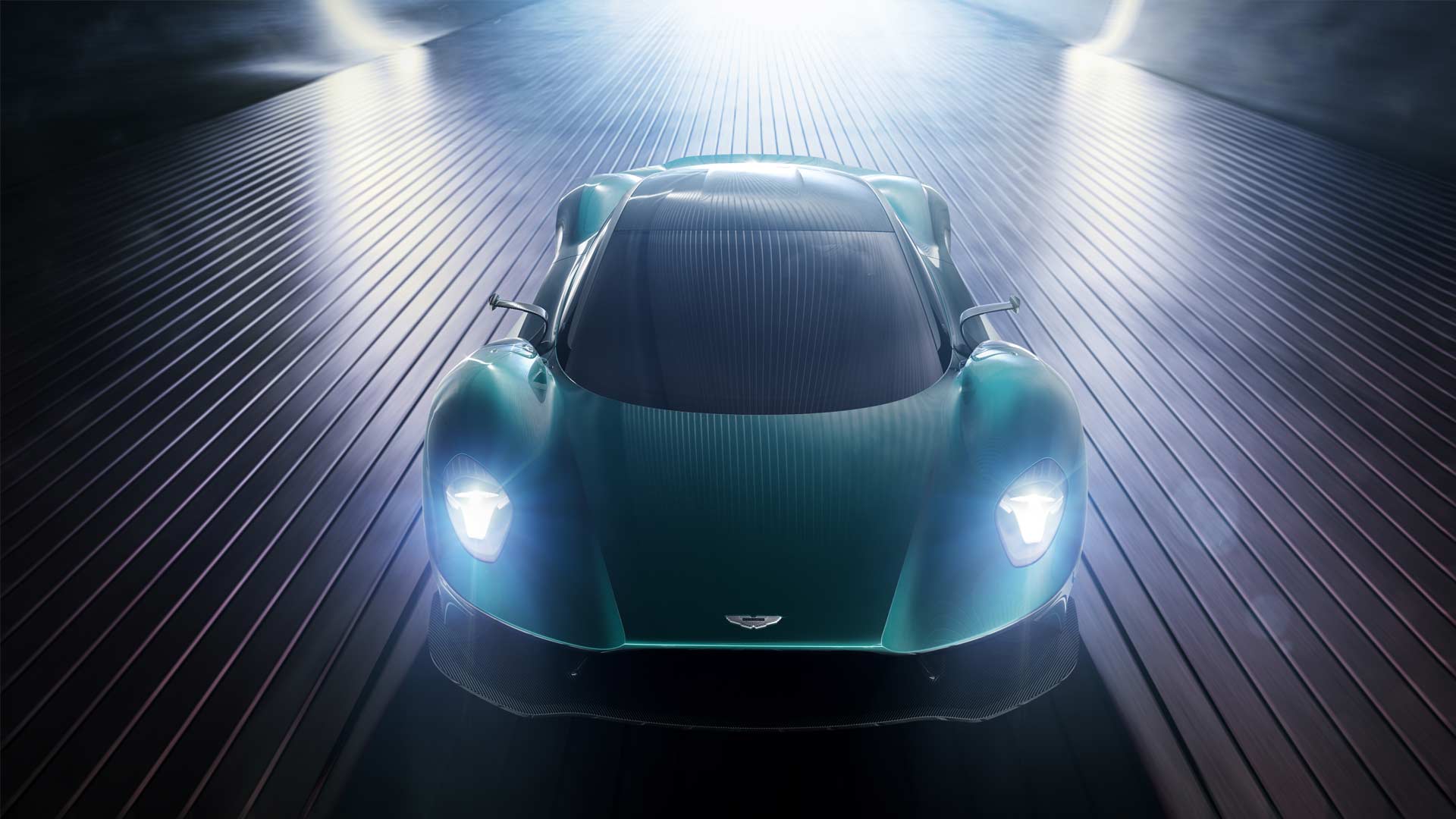 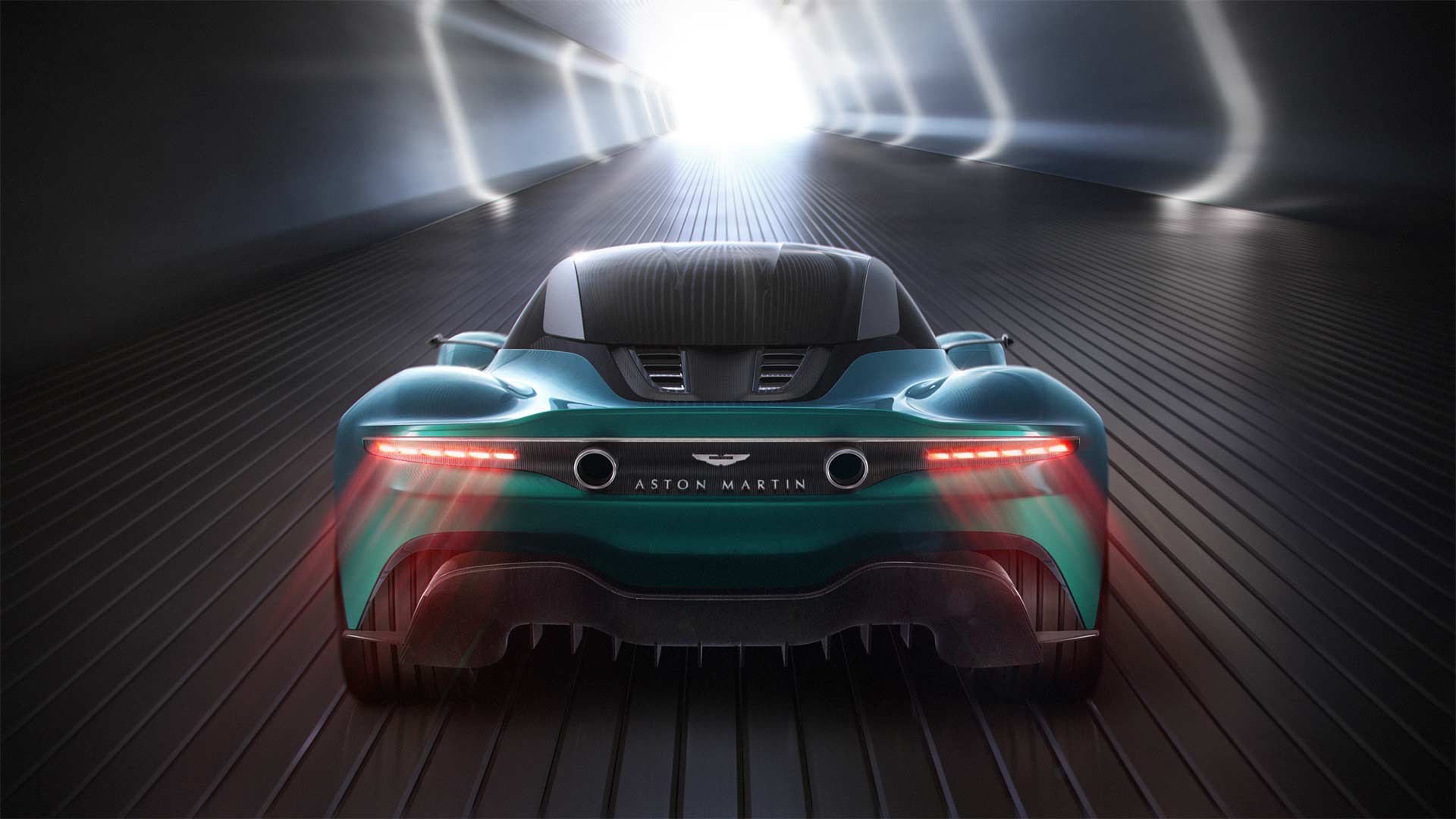 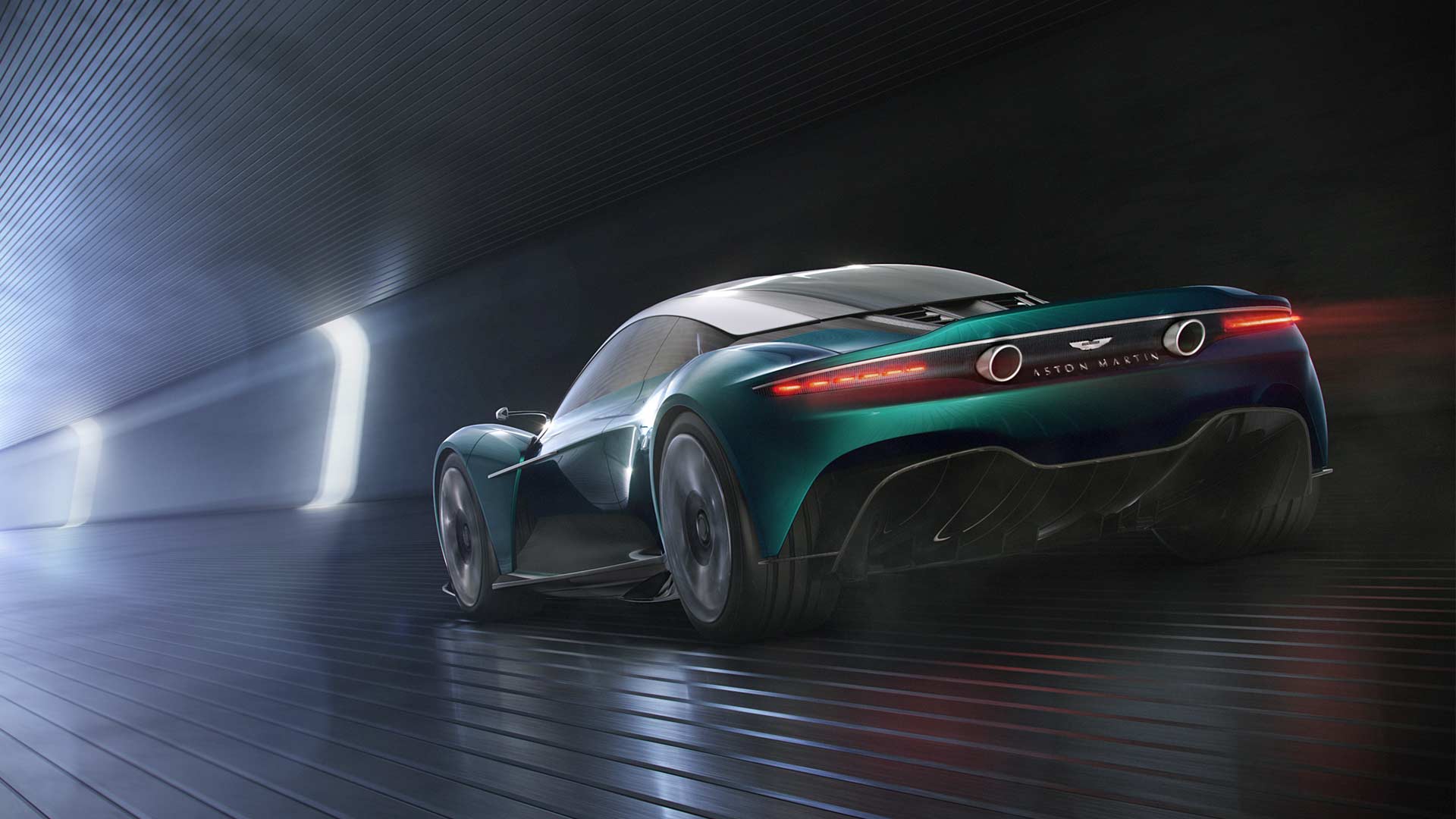