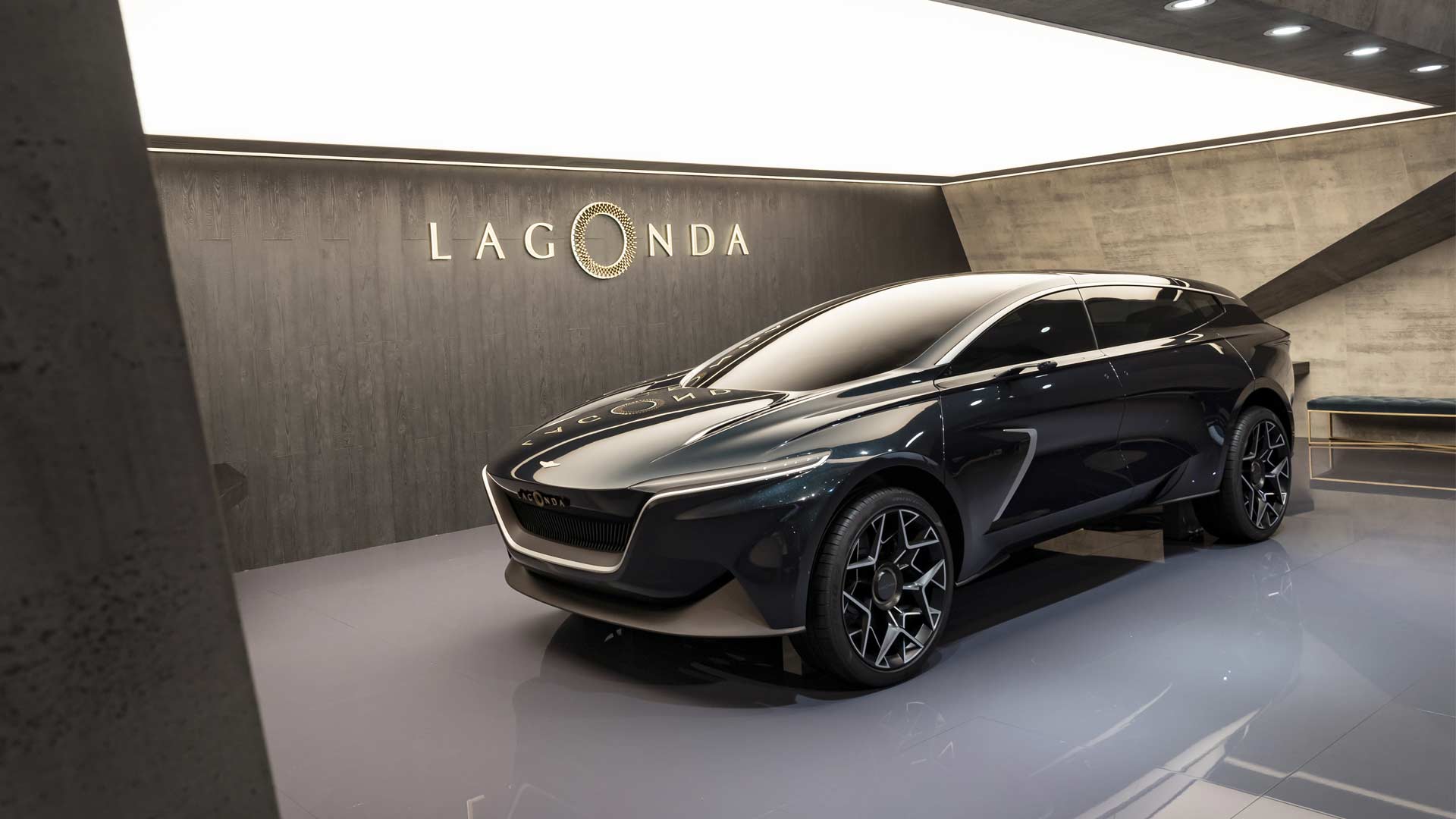 Most of them almost forgot the Vision Concept that Lagonda showcased at the last year’s Geneva Motor Show. Aston Martin has returned to Geneva this year as well to remind us of their luxury sub-brand.

This time, it’s called the All-Terrain Concept and as we can see, it follows the same design philosophy or language as the Vision Concept. According to Lagonda, inspiration comes from the world of superyachts. 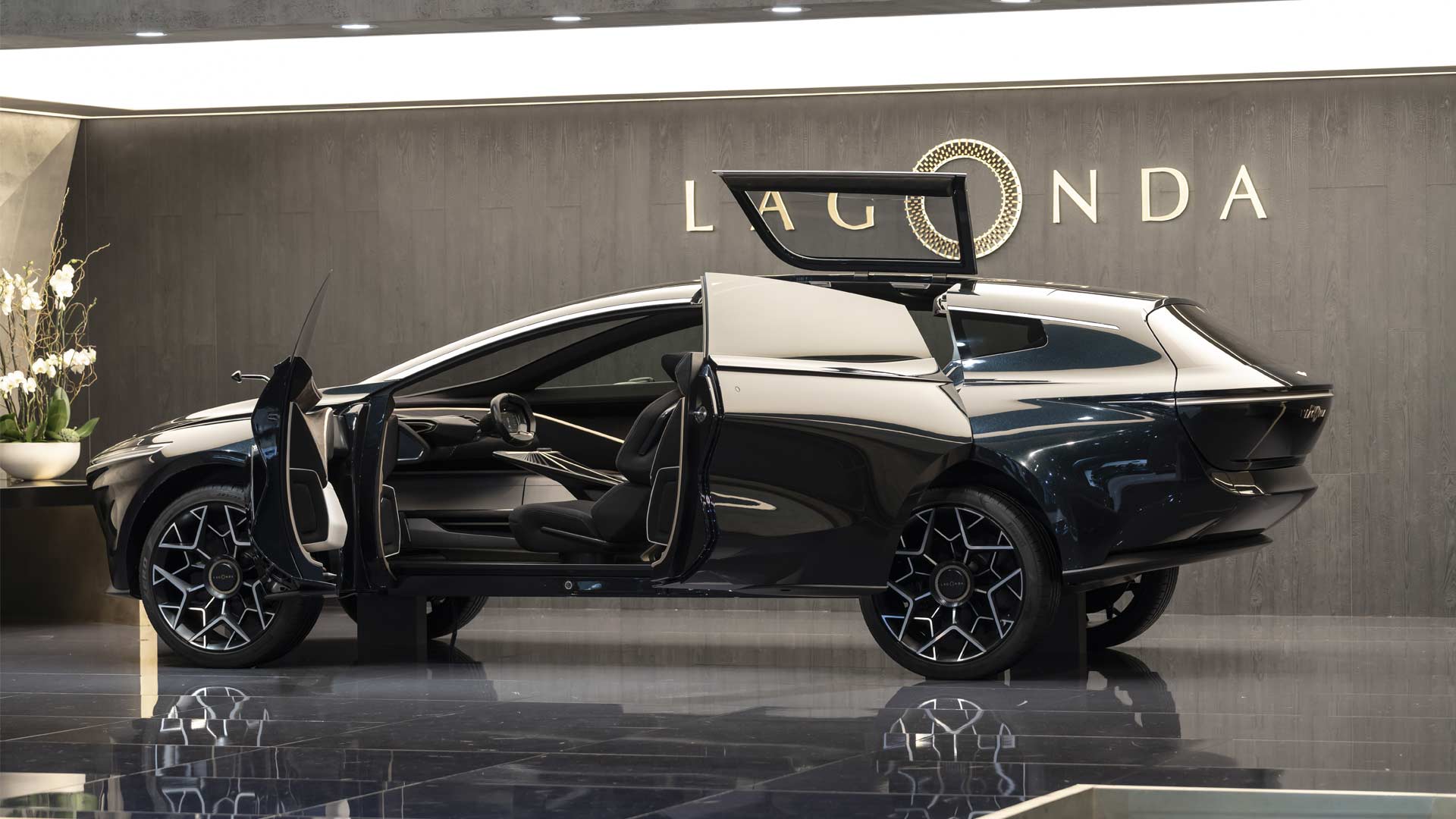 As with the Vision Concept, the SUV too has rear-hinged doors “for a spectacular red carpet moment”. The sections of the roof open upwards, enabling easy ingress and egress.

At the rear, the SUV has a wide clamshell hatch, lined with a thin light strip that hides the source of its illumination. Light is beamed downwards and then reflected out so that the actual LEDs are hidden from the viewer. 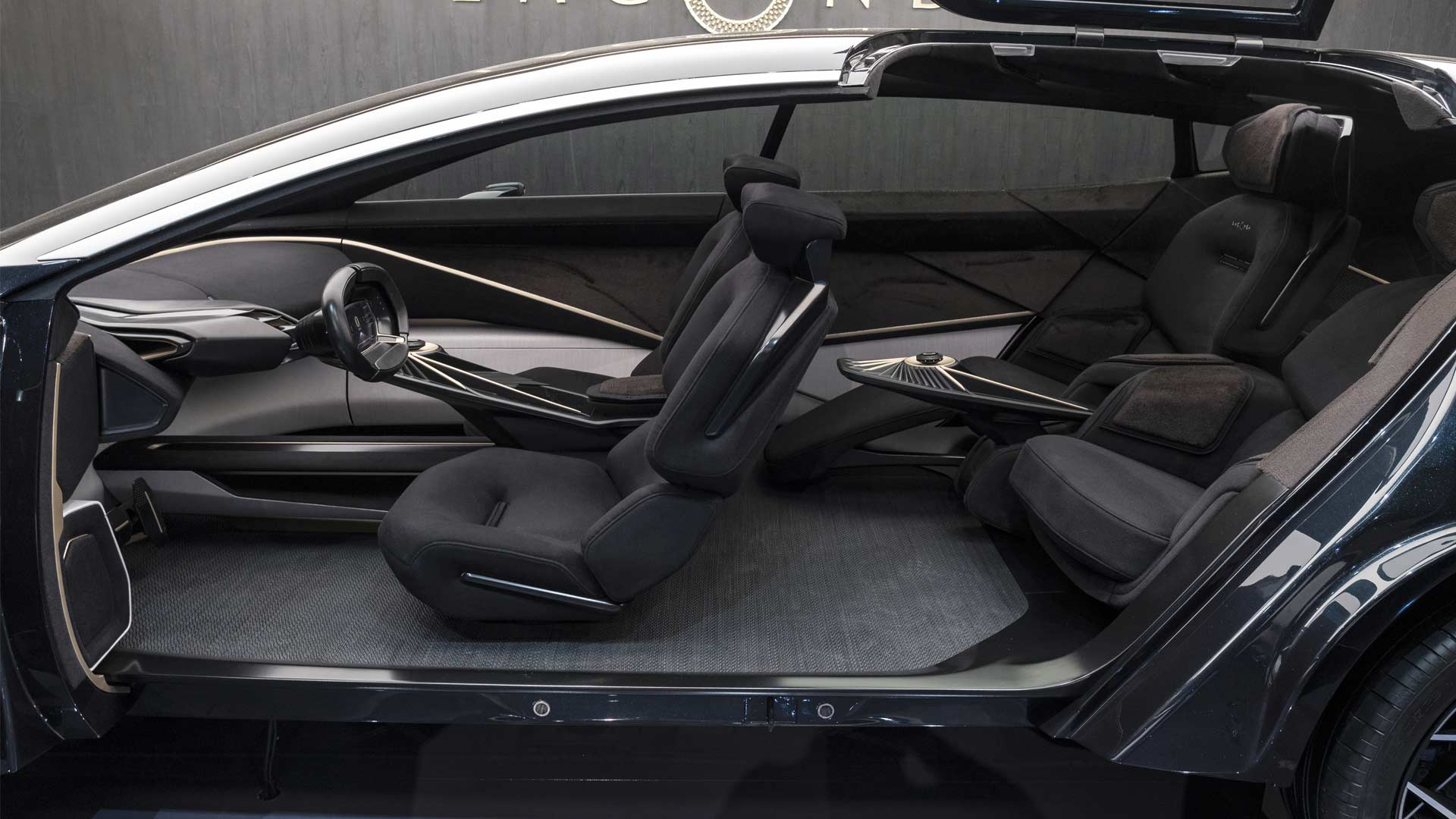 The interiors have a relaxed environment to go with the vehicle’s autonomous capability. When the SUV is driving itself, the front occupants can rotate their seats and have a face-to-face conversation with the rear occupants. 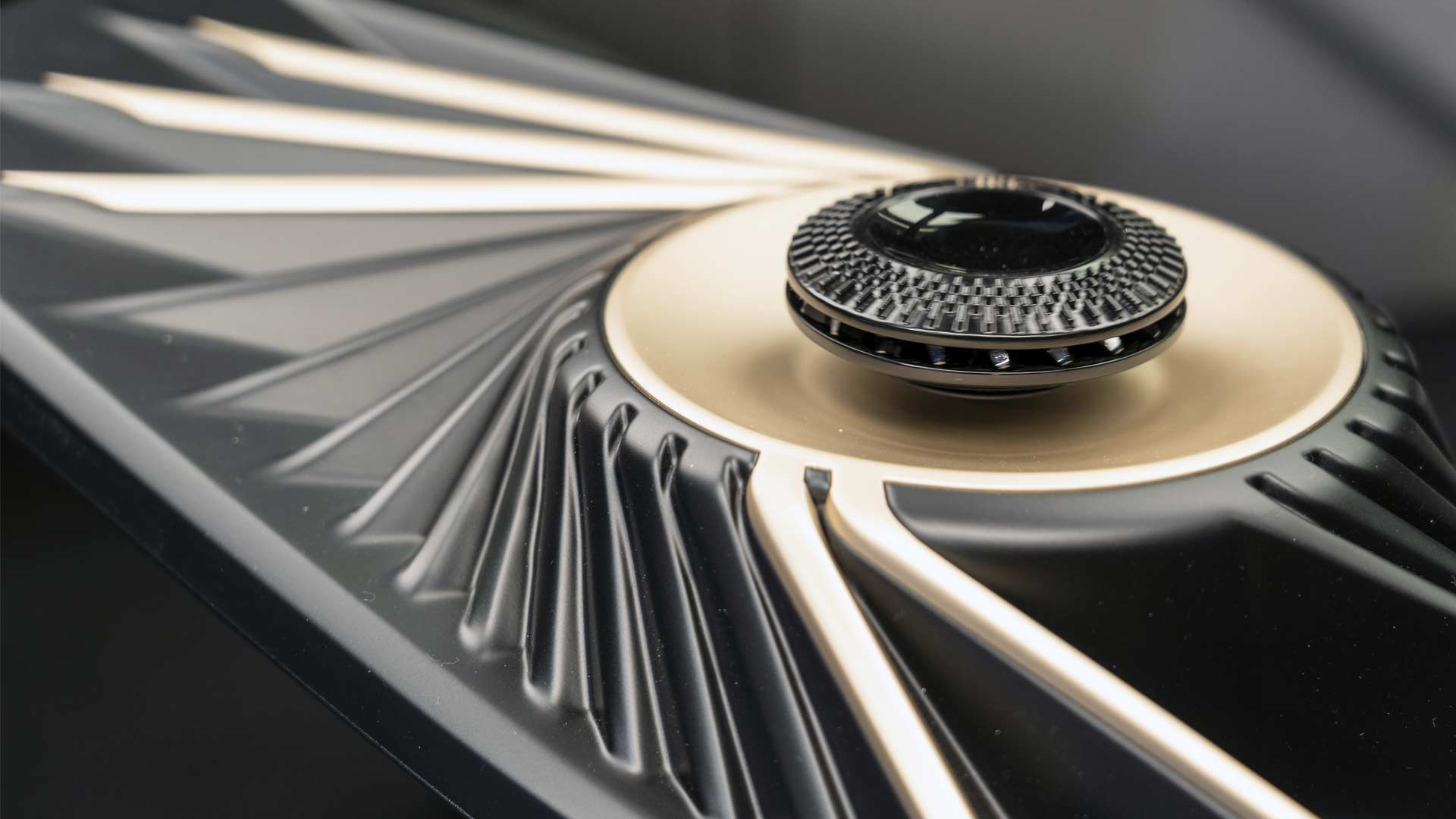 While the technology exists in this day and age for a physical key to be discarded altogether (via mobile app), Lagonda believes that it should remain an important point of contact between the driver and the vehicle. As such, the key is celebrated and literally elevated in the interior of the All-Terrain Concept, thanks to electromagnets. The key floats when it is placed in position, levitating between the seats.

The batteries are located underneath the floor, contributing to the vehicle’s stiffness. Not many details are available at the moment, but the production of Lagonda vehicles is set to begin at the new St Athan facility in Wales in 2022. 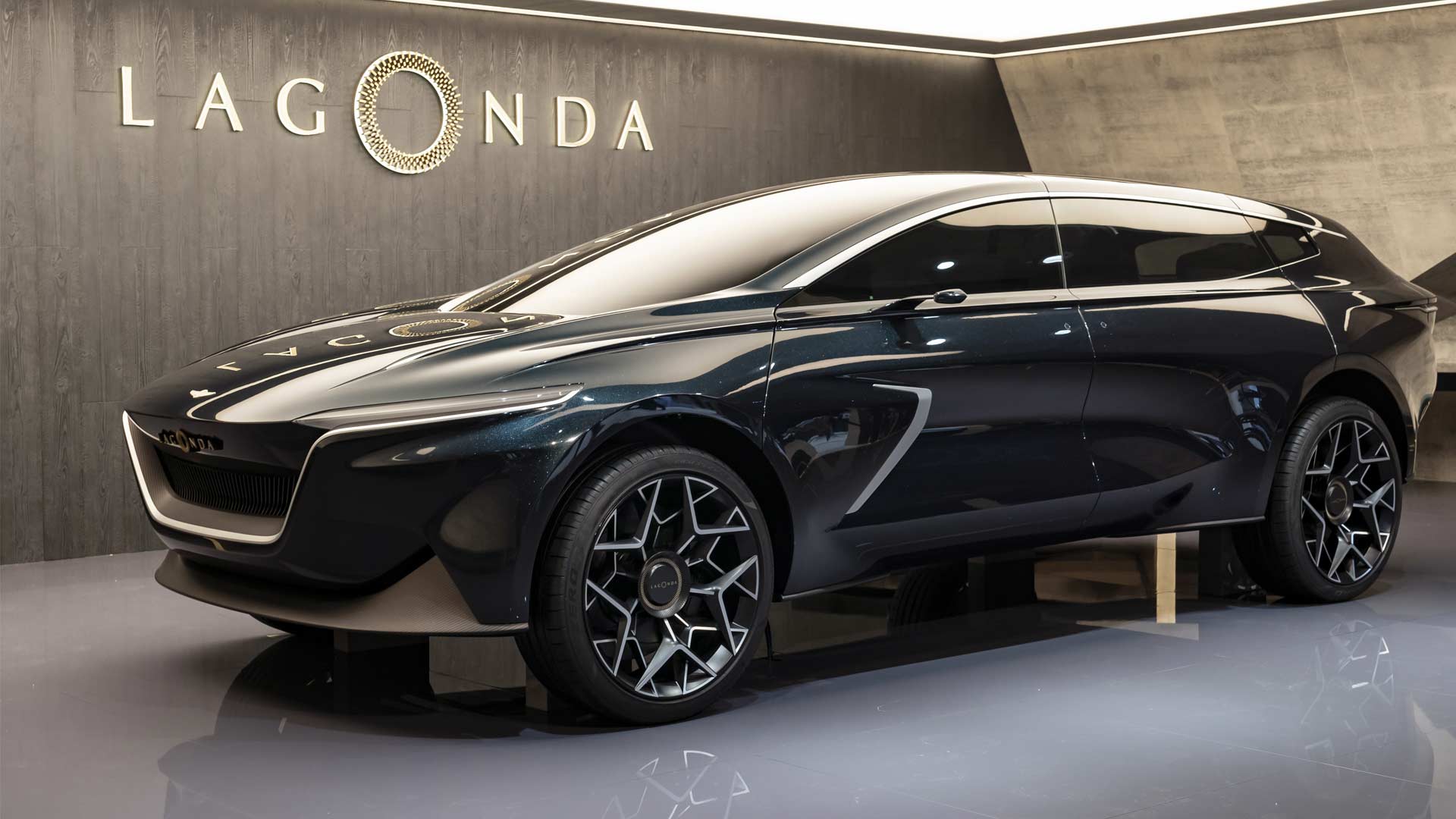 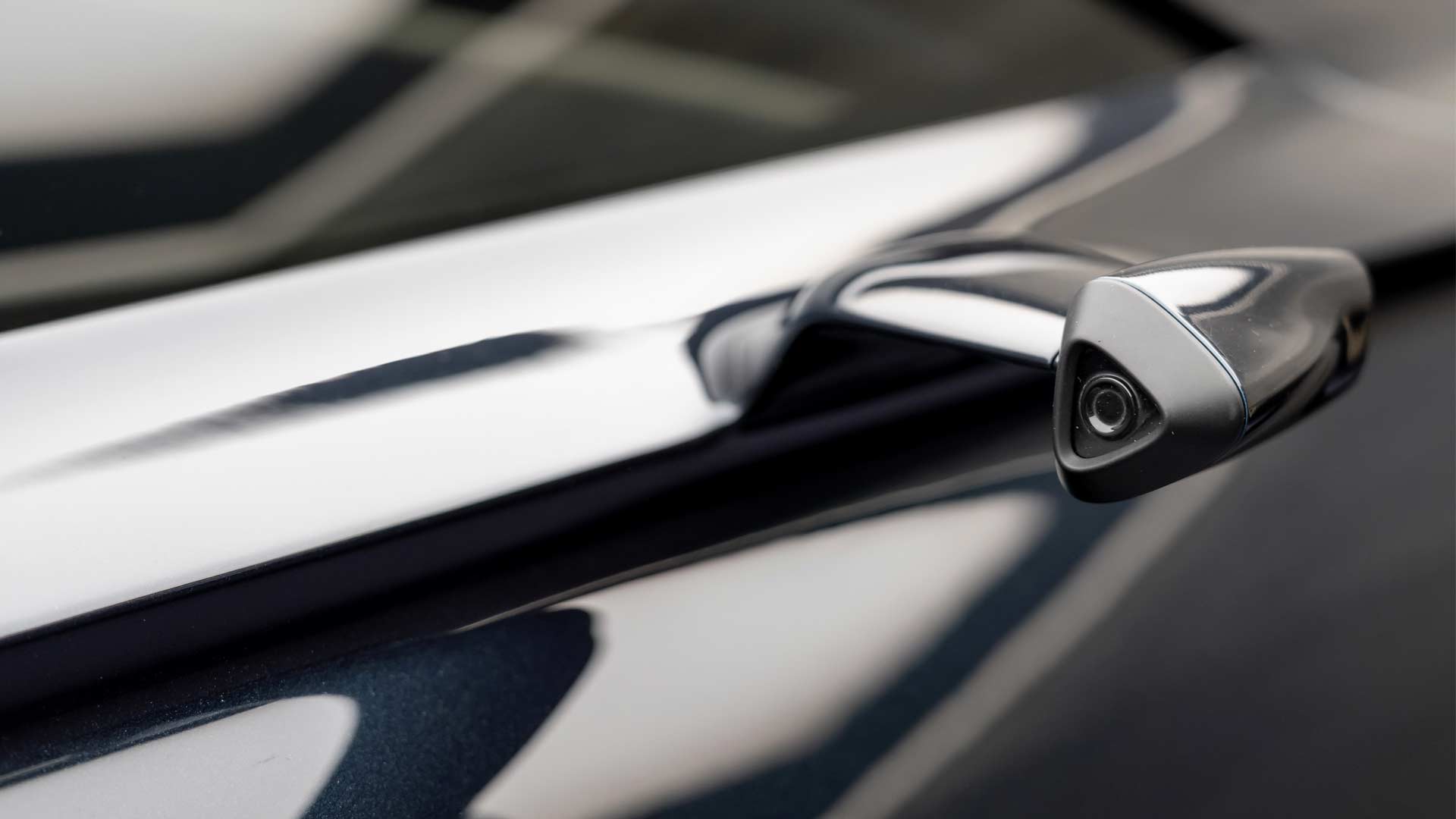 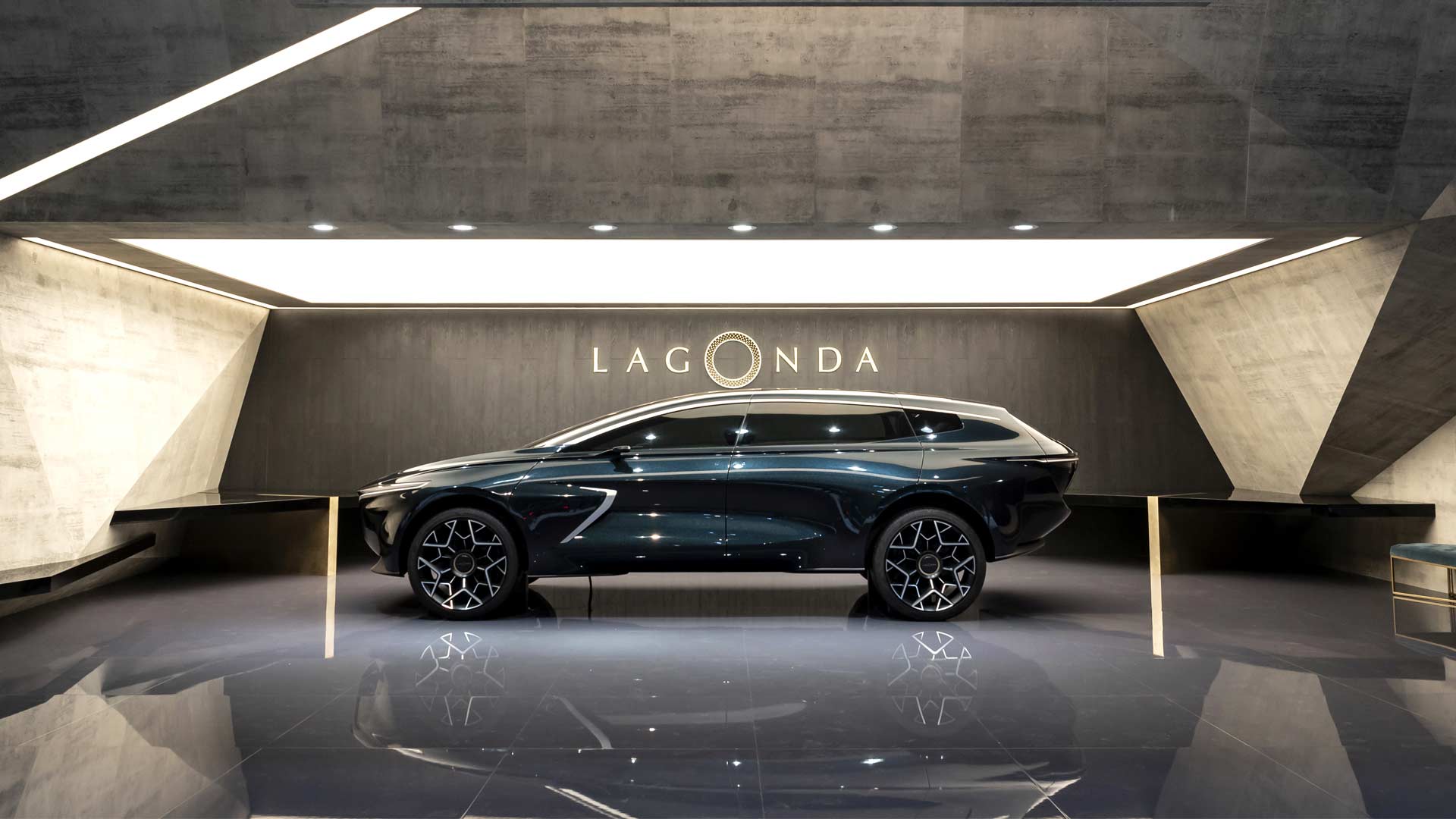 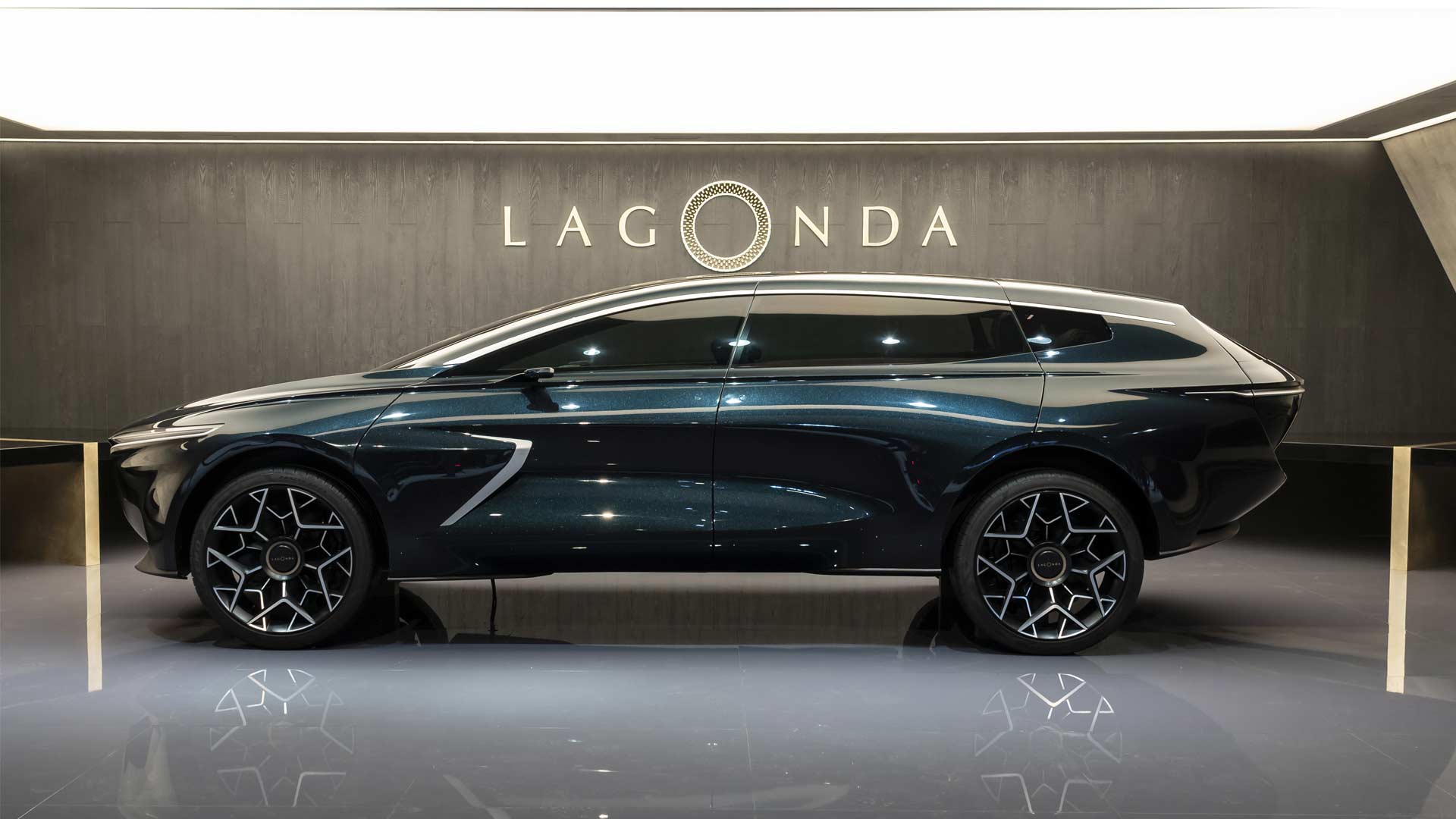 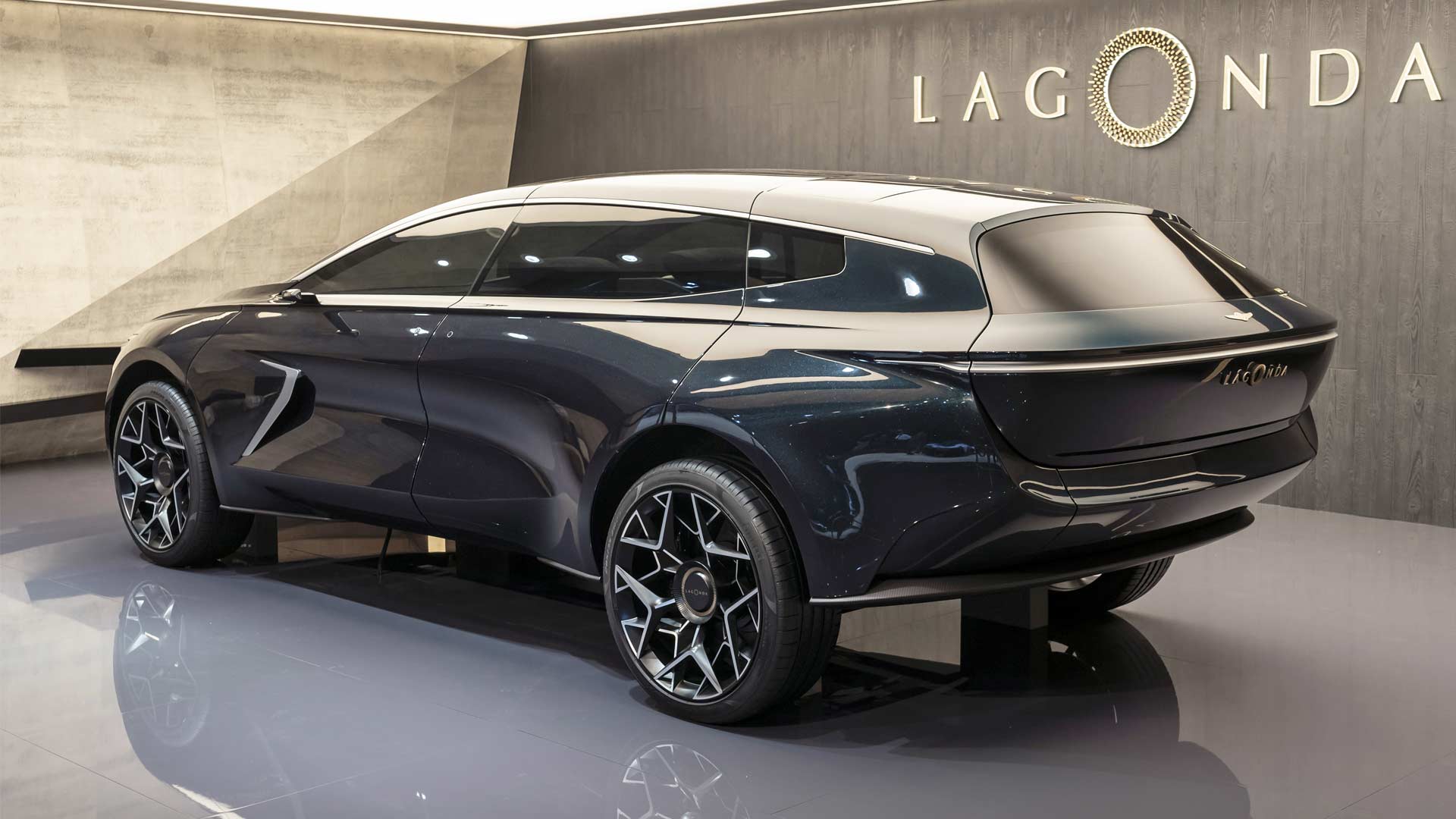 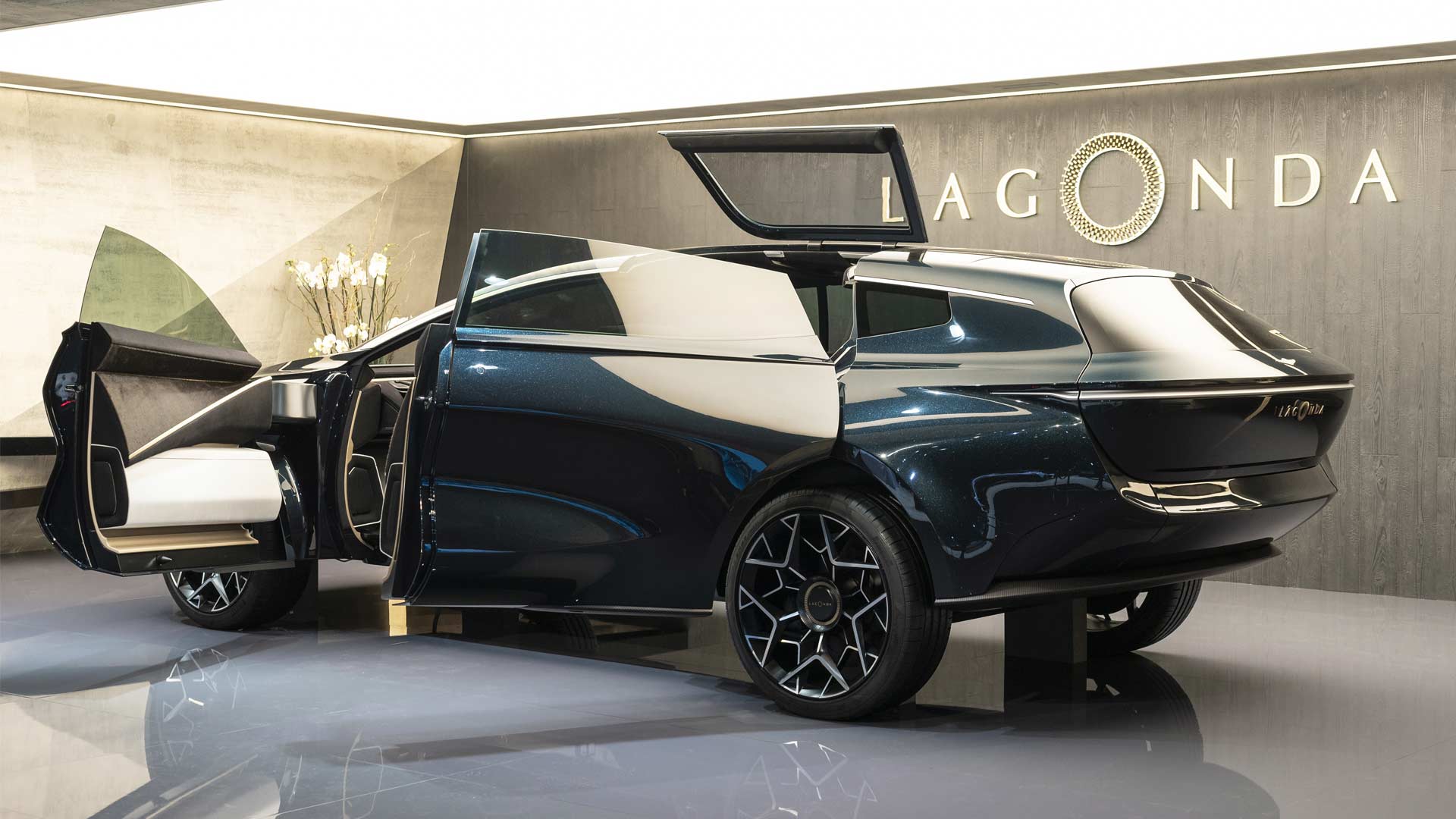 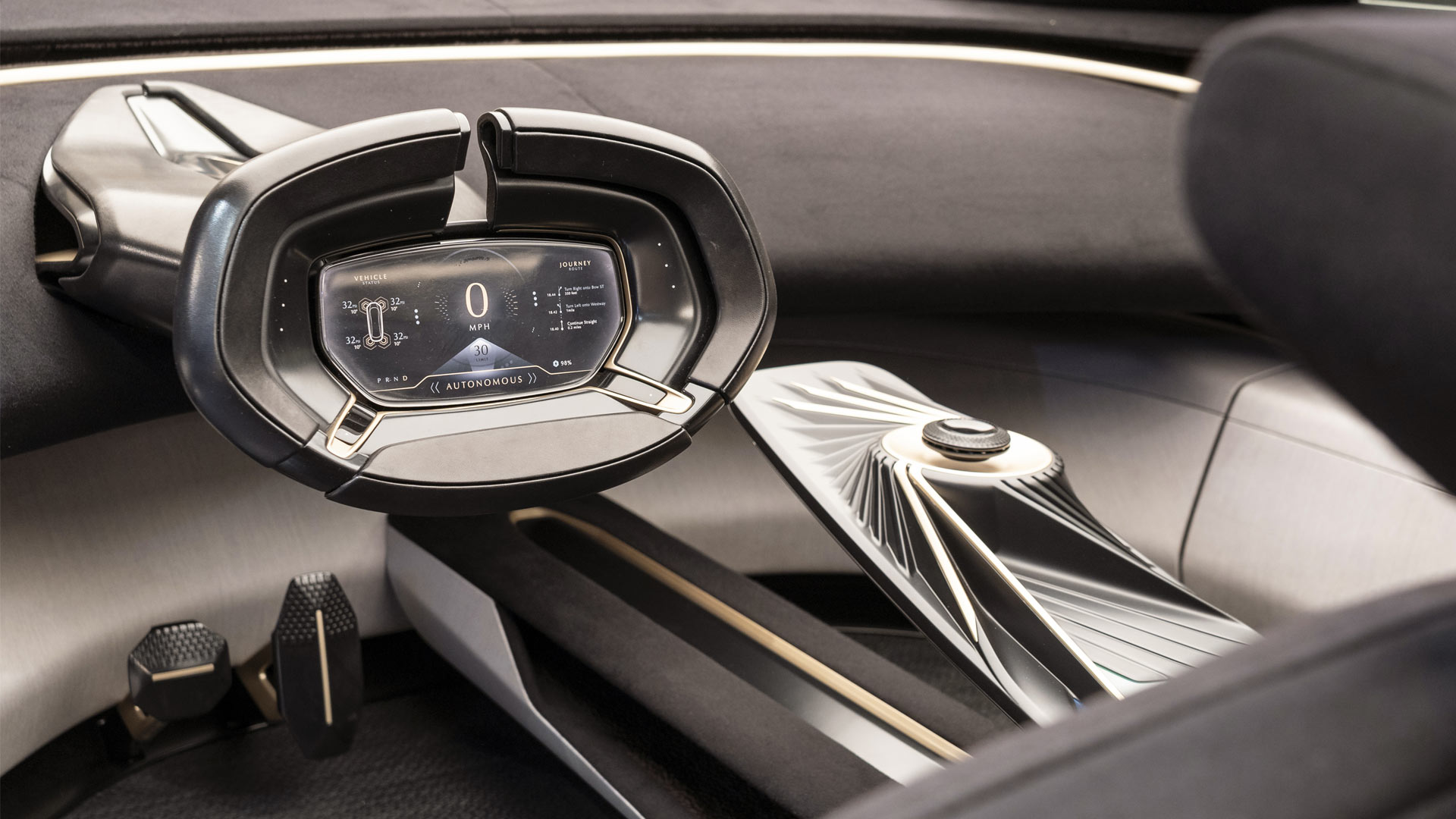 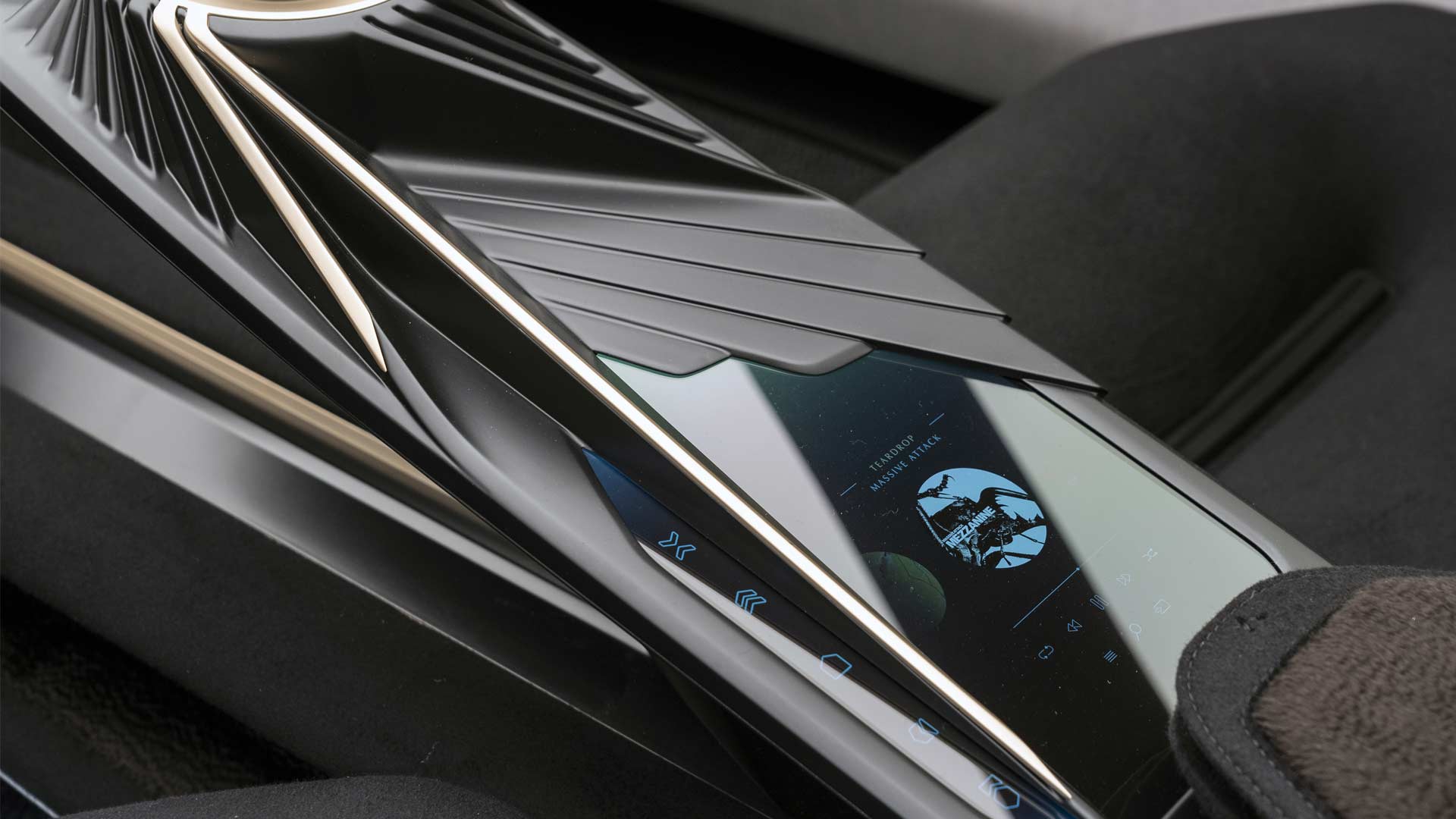 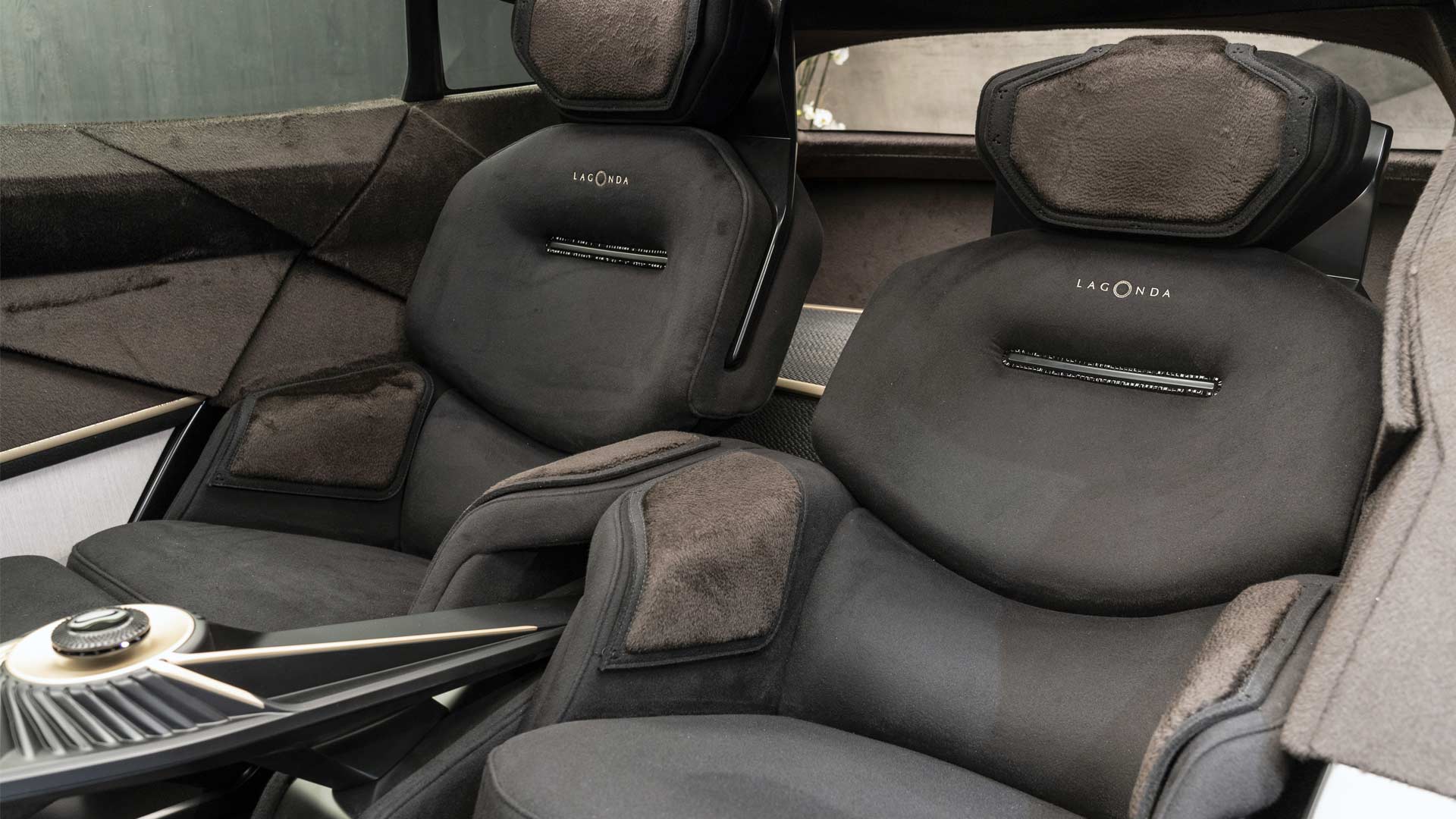 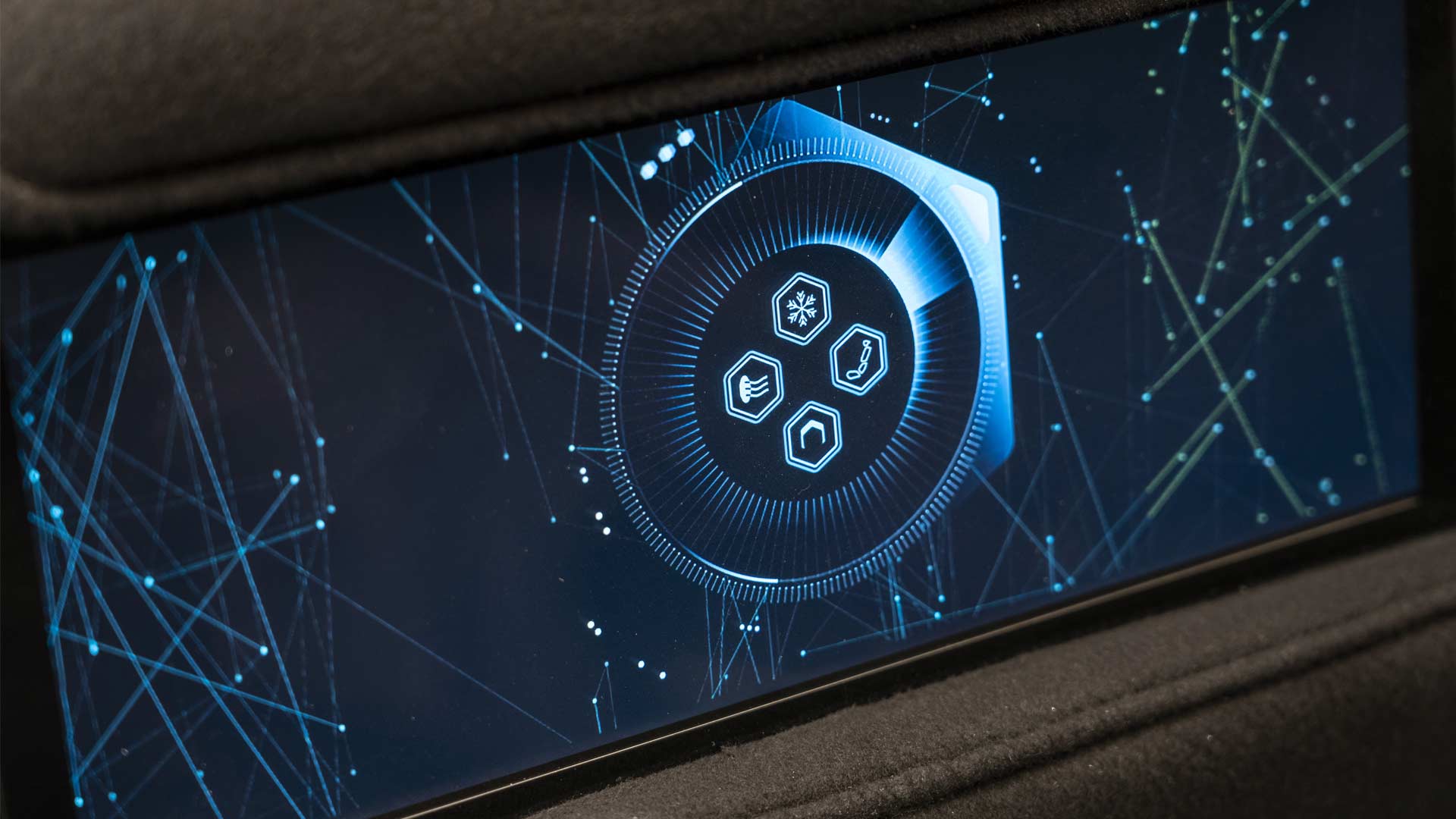 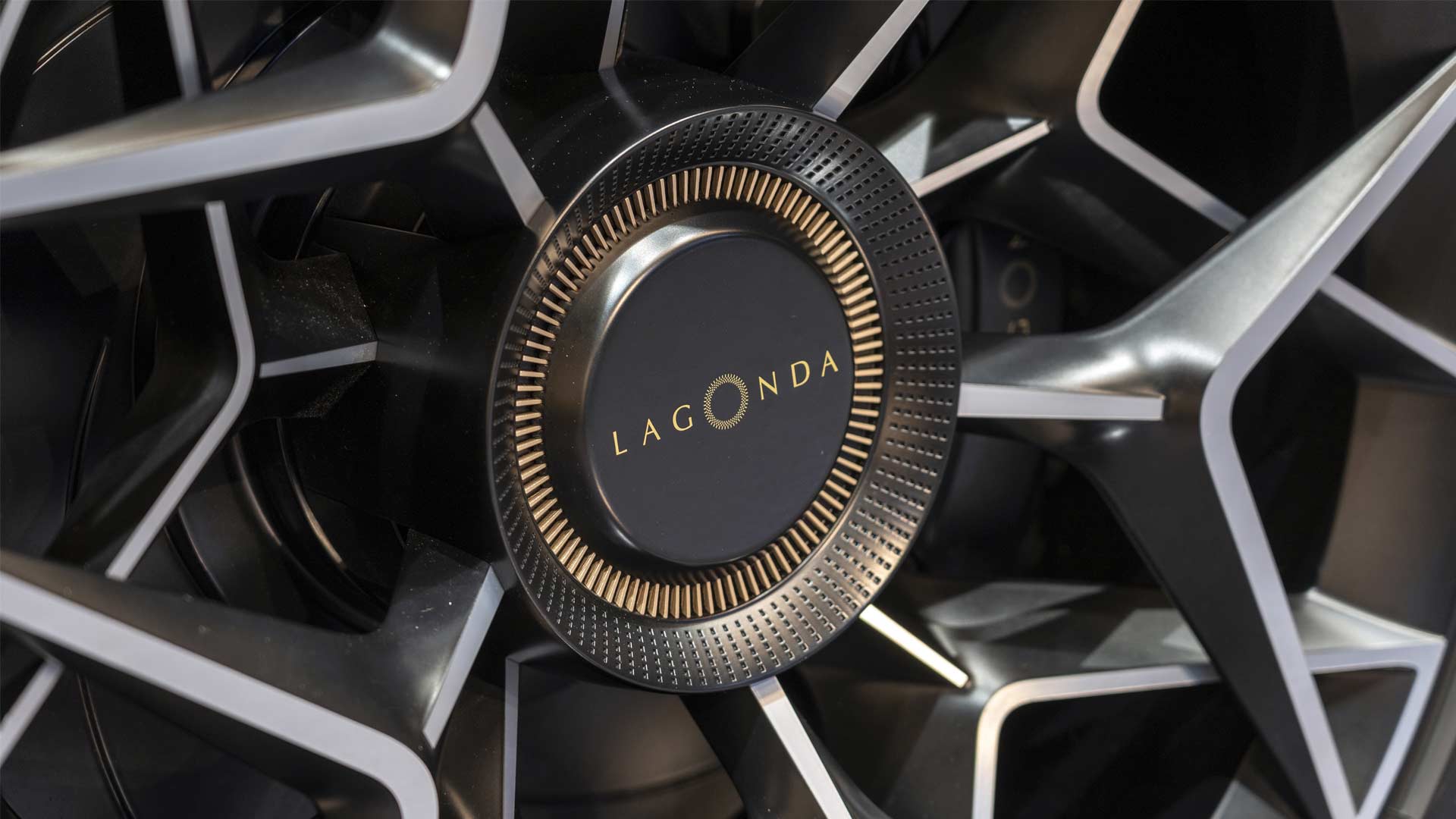