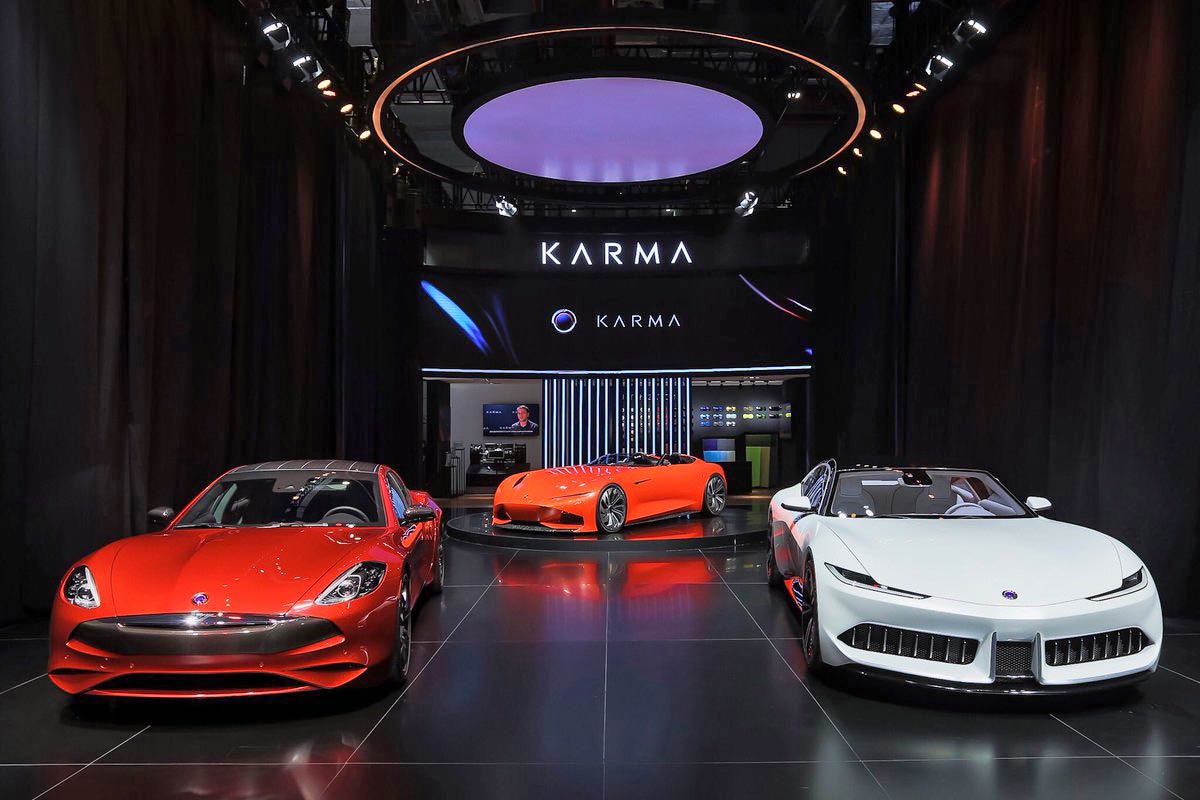 When Fisker Automotive became Karma Automotive, we didn’t hear much about this low key startup. The company is back in the news again with 3 new vehicles showcased at the Auto Shanghai 2019. Karma Revero GT
The first one is called Revero GT which is expected to go on sale in the second half of this year. This four-door electric saloon gets a BMW TwinPower Turbo in-line 3-cylinder petrol engine (replaces the older model’s GM engine) that’ll act as a range extender. Karma Pininfarina GT Coupe
The second one is a GT Coupe designed in association with Pininfarina. The Pininfarina team took the Revero GT, retained the fundamental engineering parameters and then crafted a new body style, panels and interior. Meaning, it’s a two-door coupe version of the Revero GT. The interiors look minimal too, pretty much the same as the Revero GT. A fully digital instrument cluster and a large infotainment screen add the necessary contrast to the cabin. Karma SC1 Vision Concept
The third one is a concept that showcases the Karma design language of tomorrow. Some of its design elements could be offered as customization options. “This is the first major auto presence for Karma in China, and marks a significant moment by ushering in a new era for the company,” said Karma CEO Lance Zhou. “Today, Karma is ready to move forward with bold steps, a chapter we call our New Dawn.”

“Taken together, our Shanghai Big Three shows what Karma is today, what Karma can be tomorrow, and where Karma is heading in the future,” added Zhou. 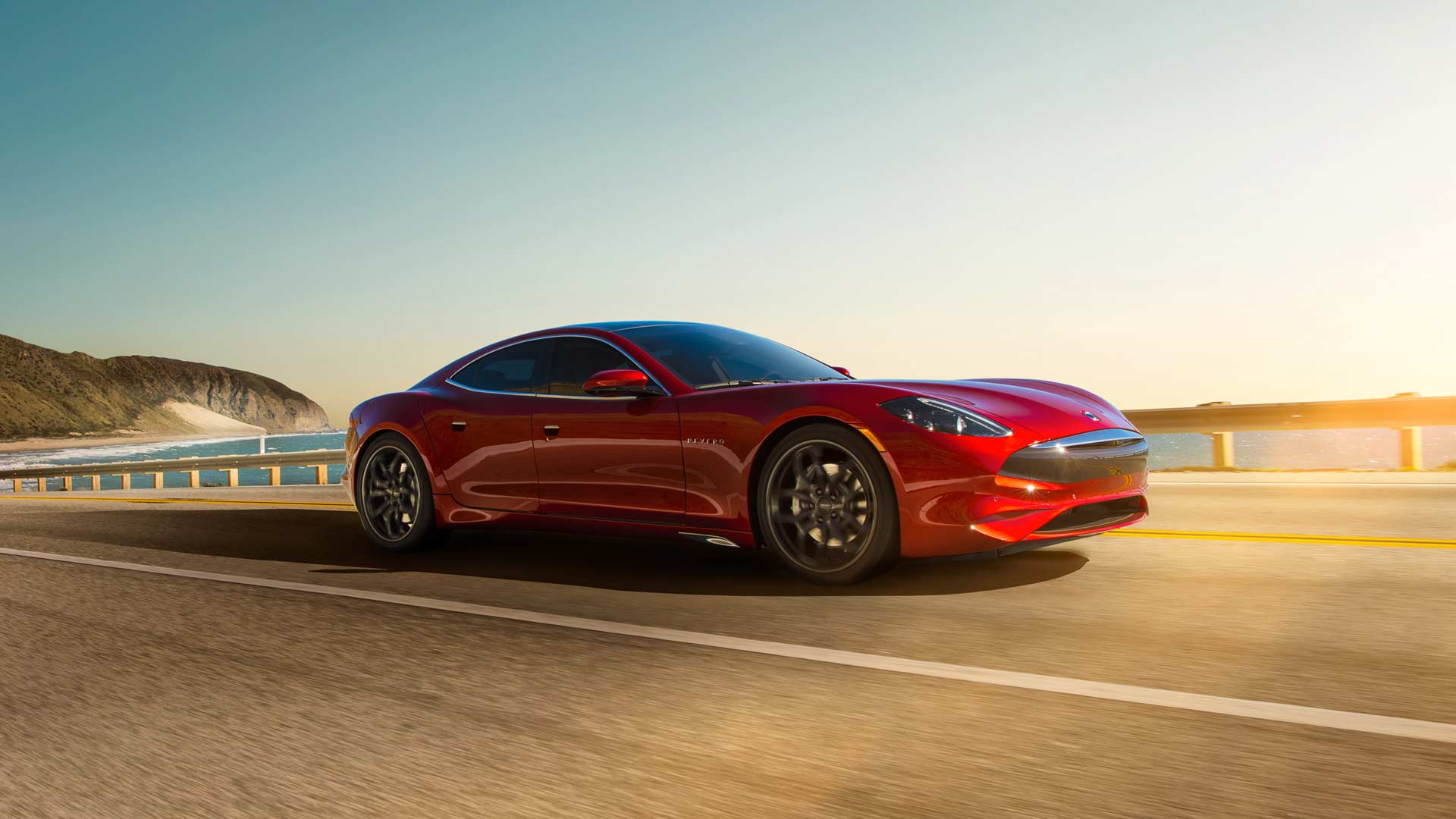 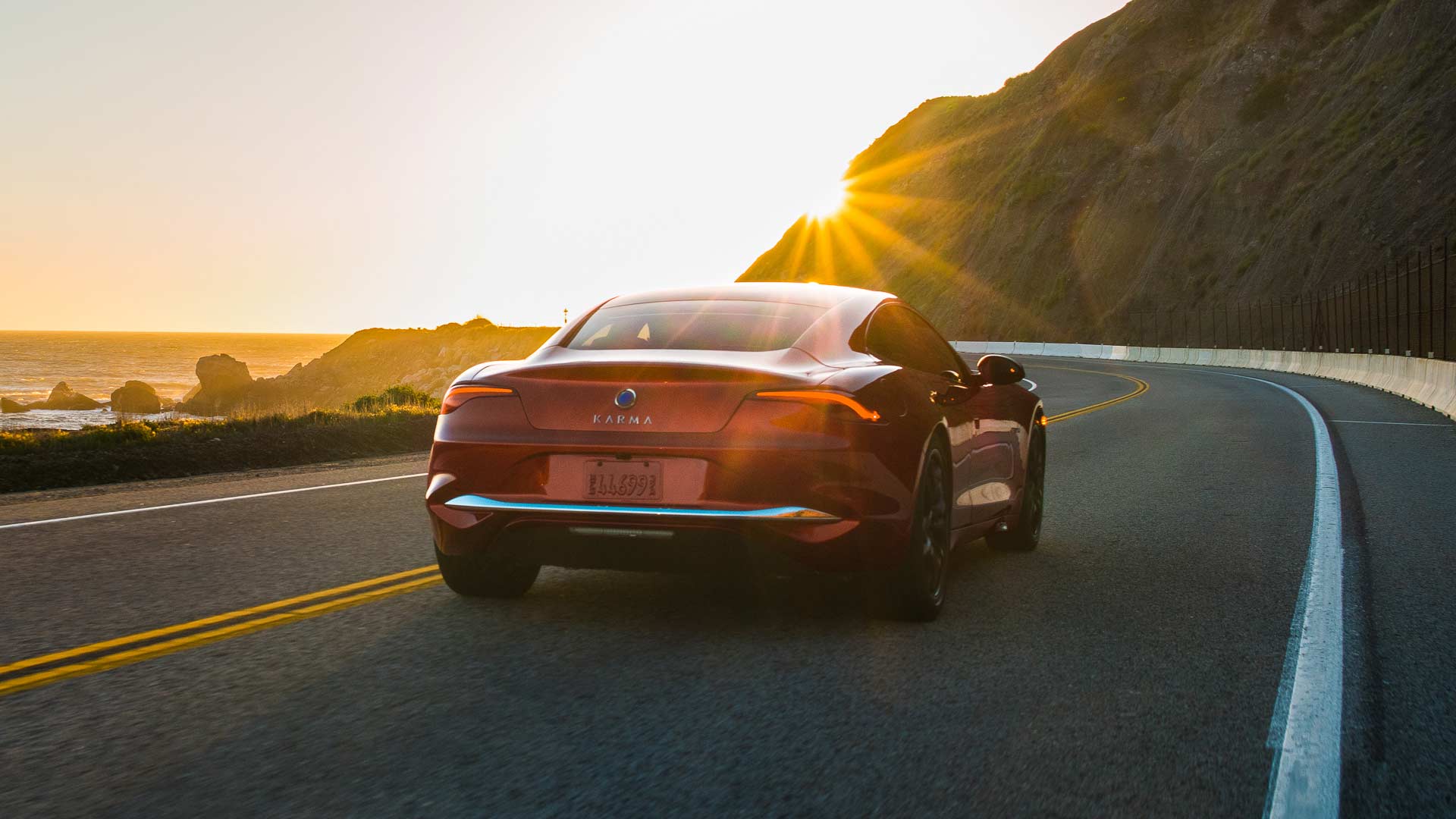 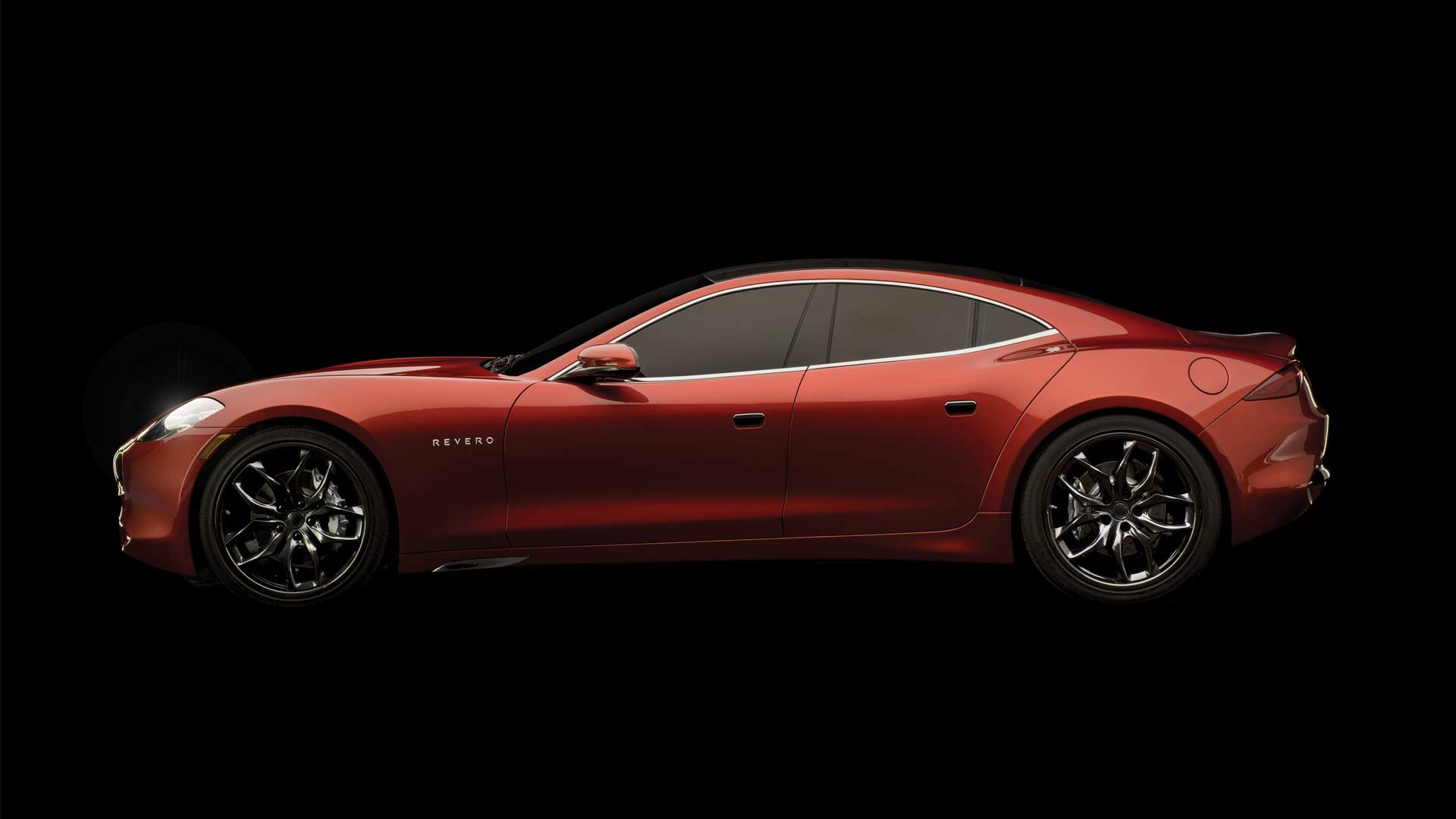 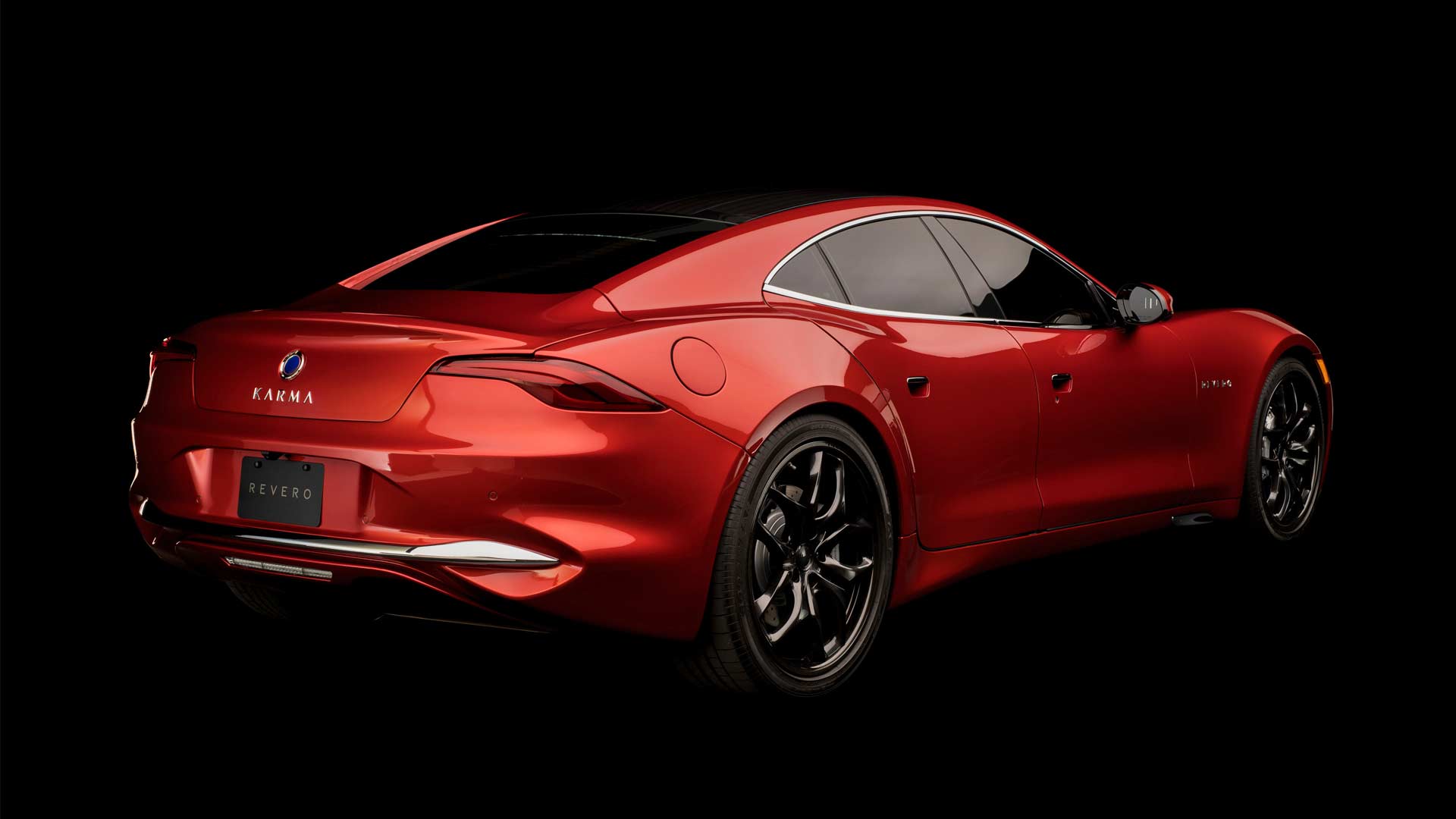 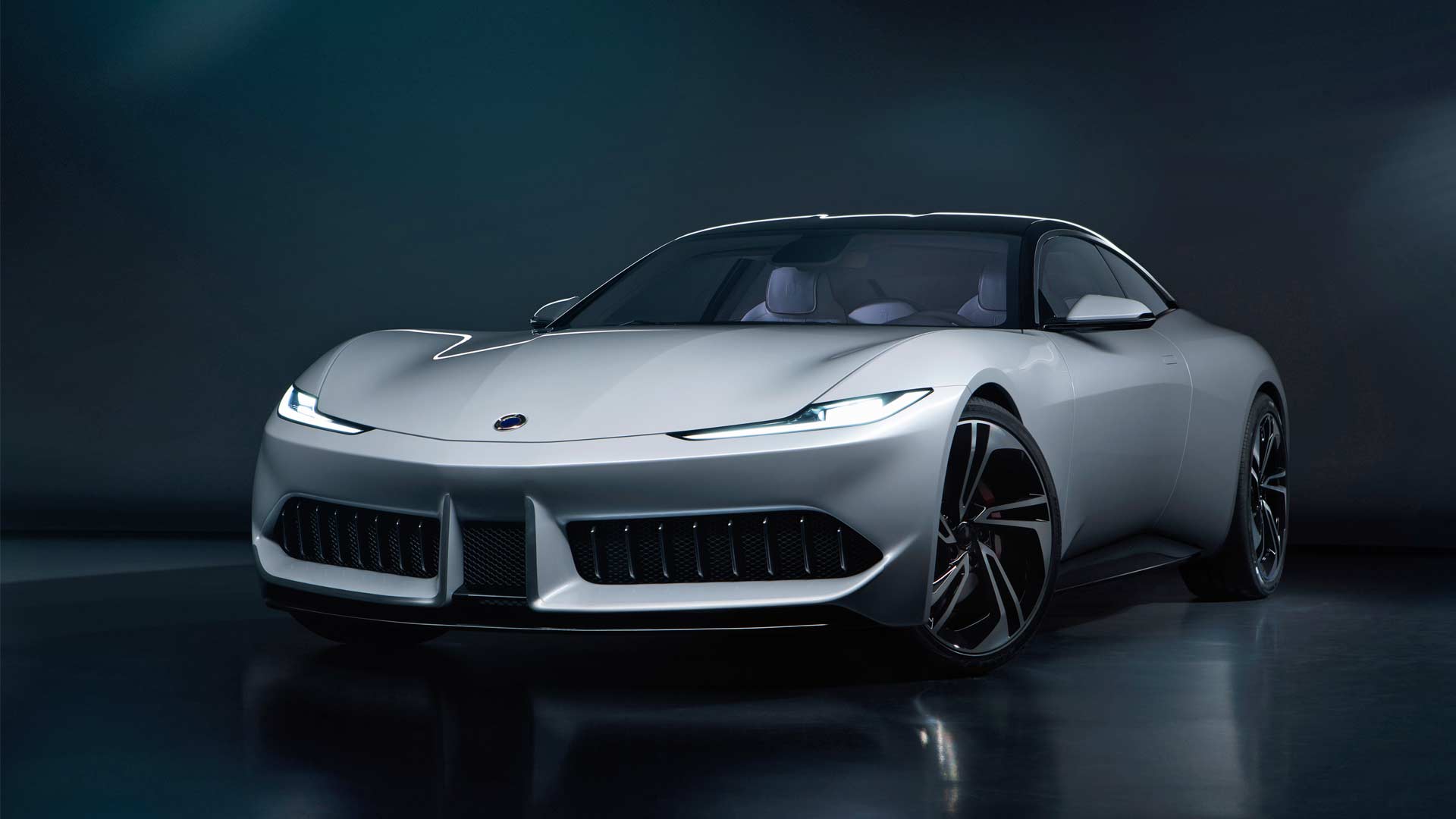 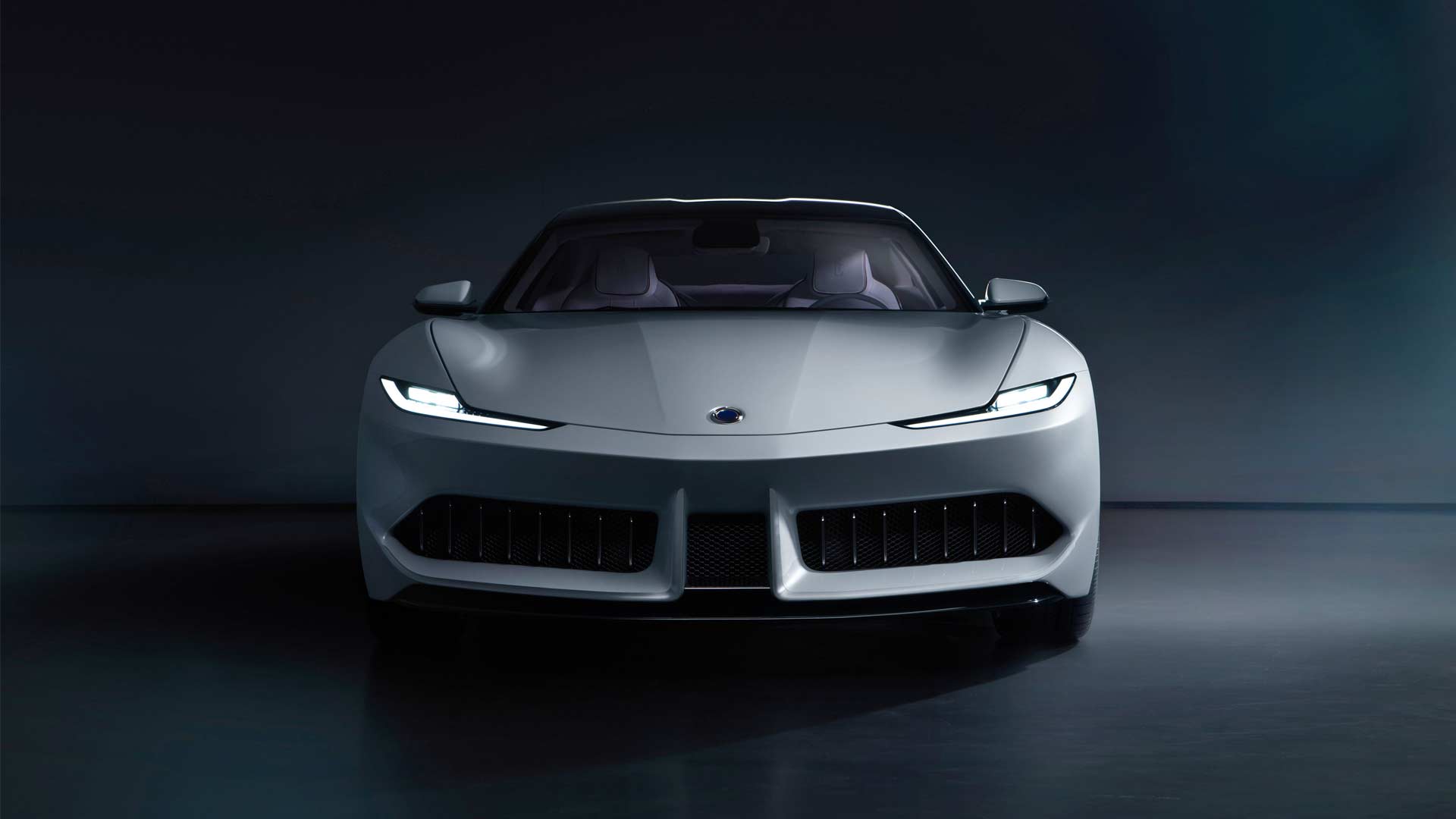 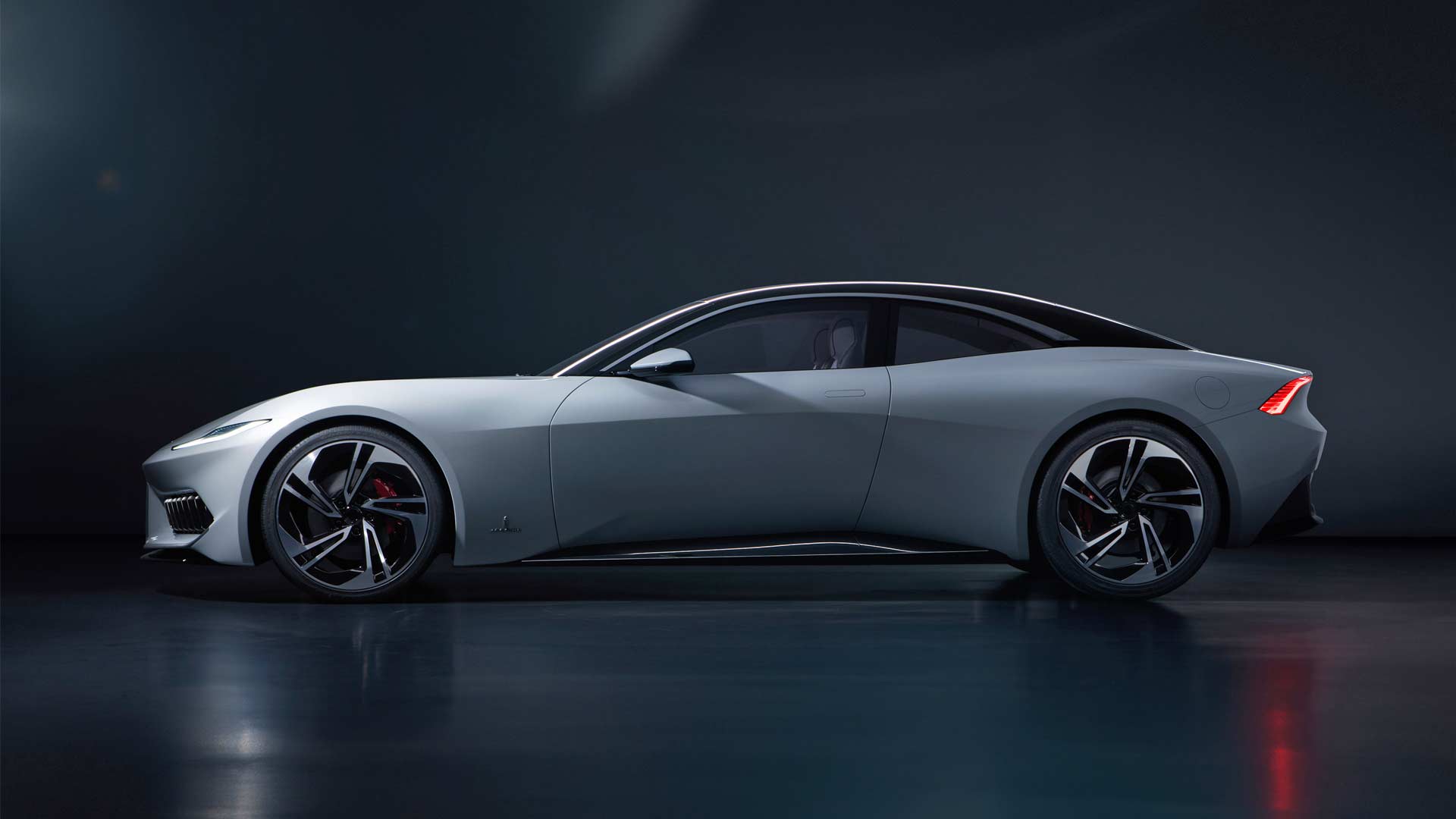 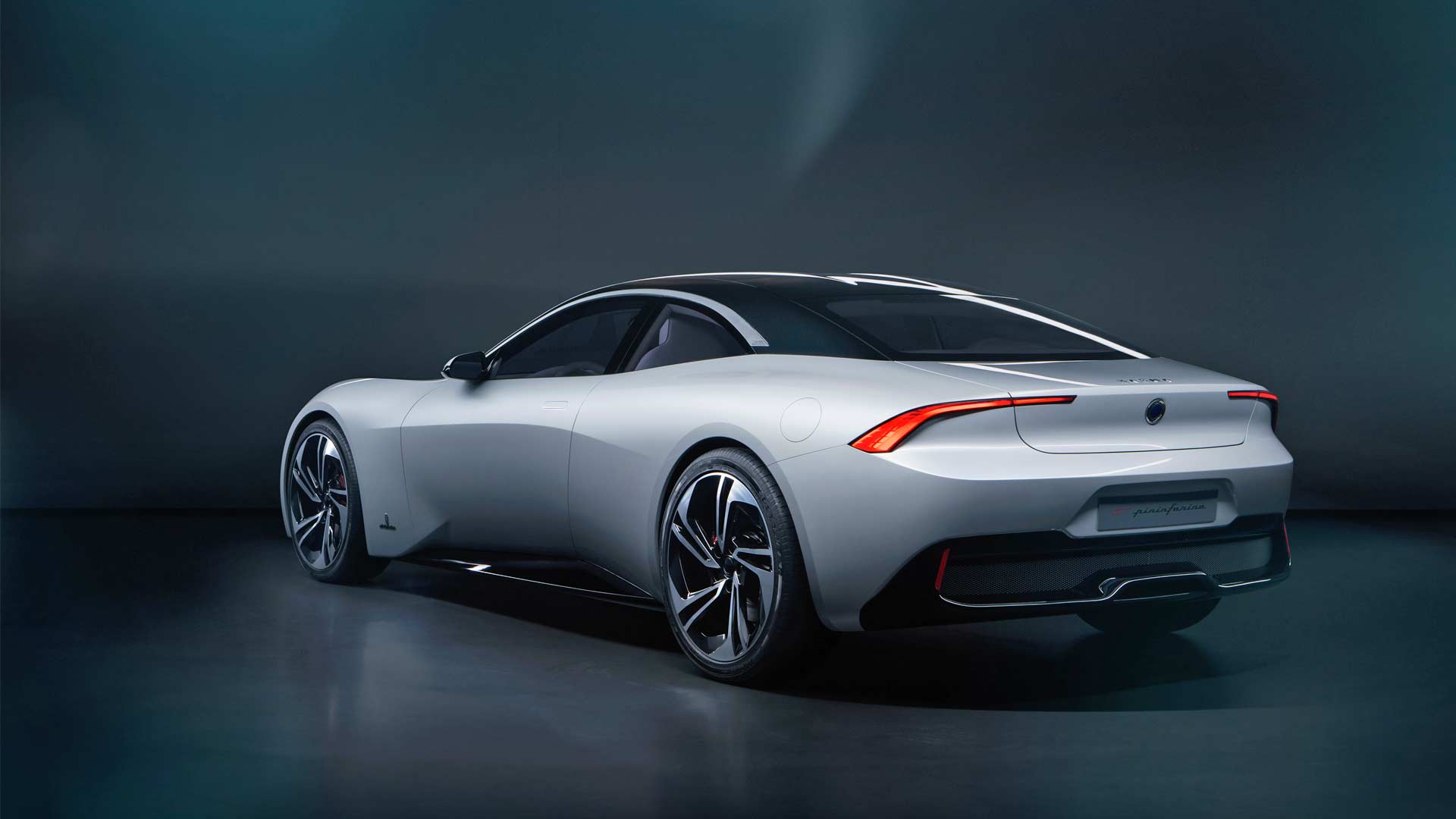 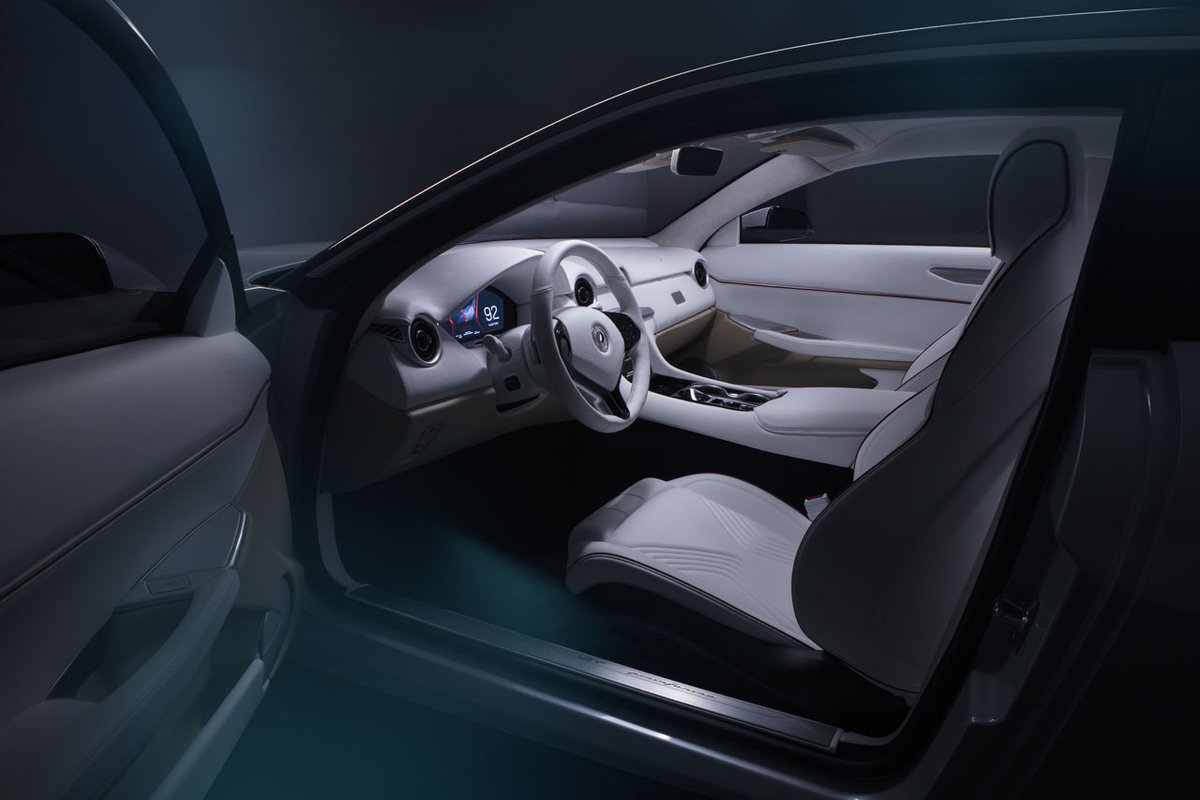 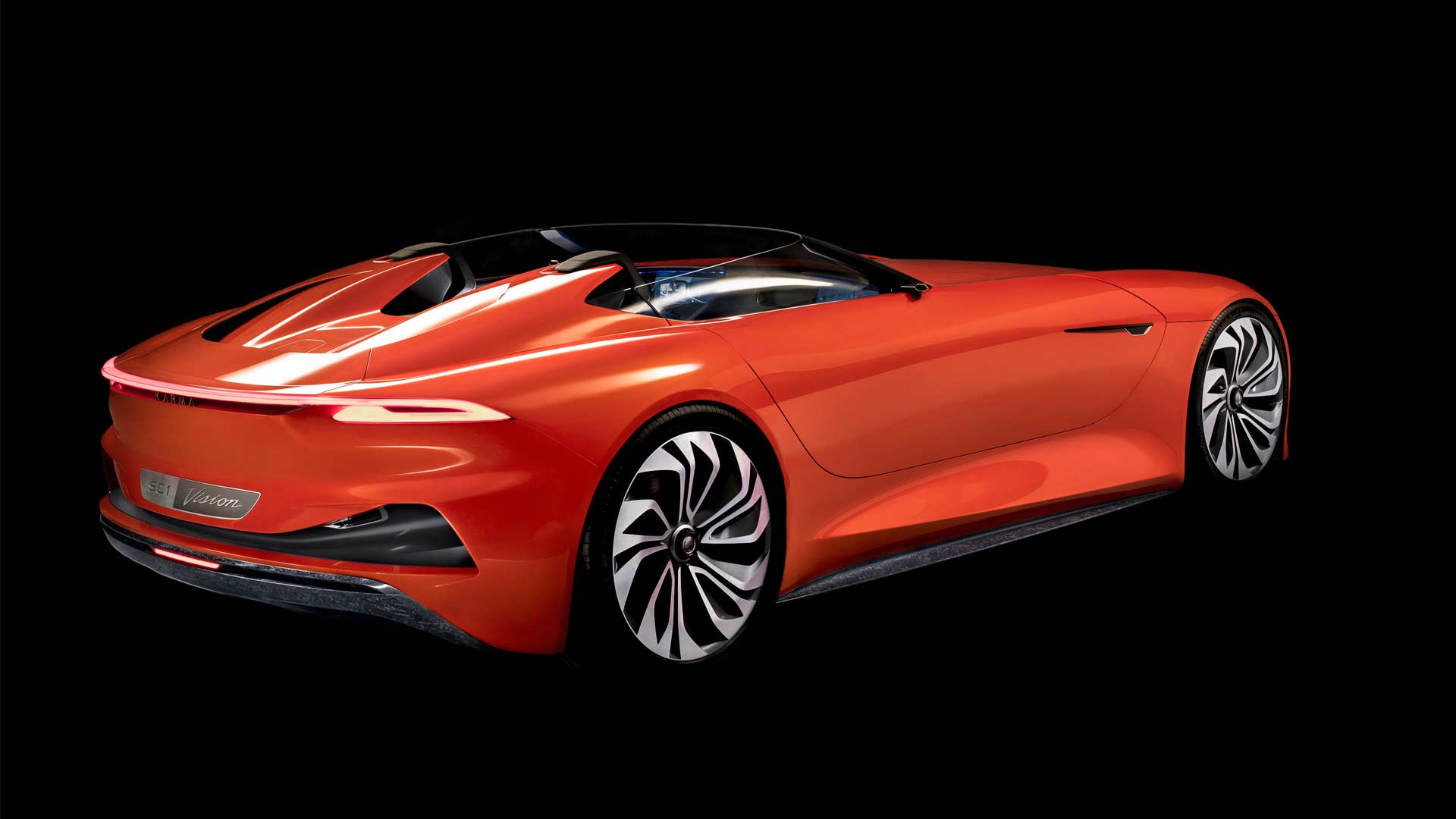 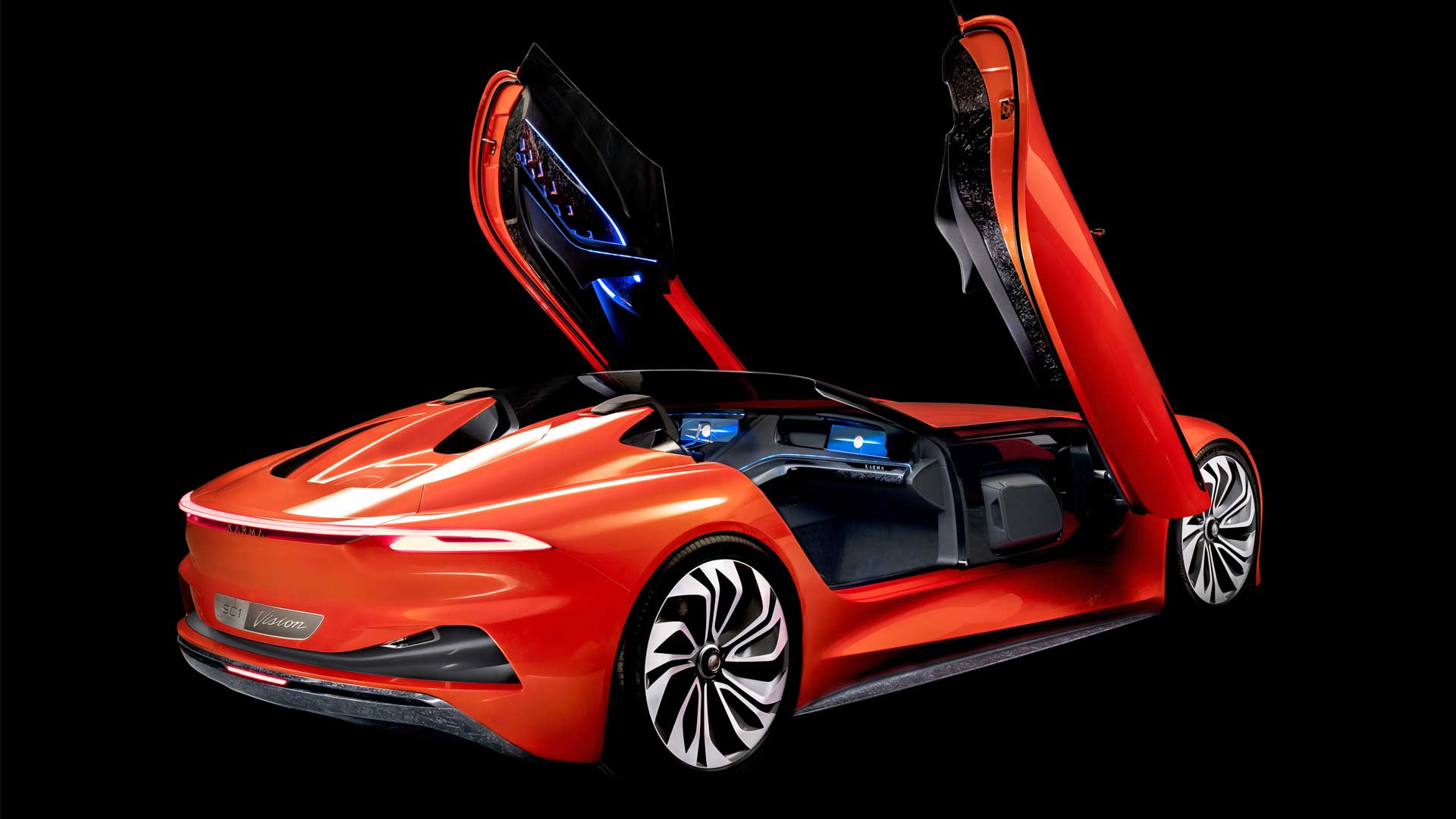 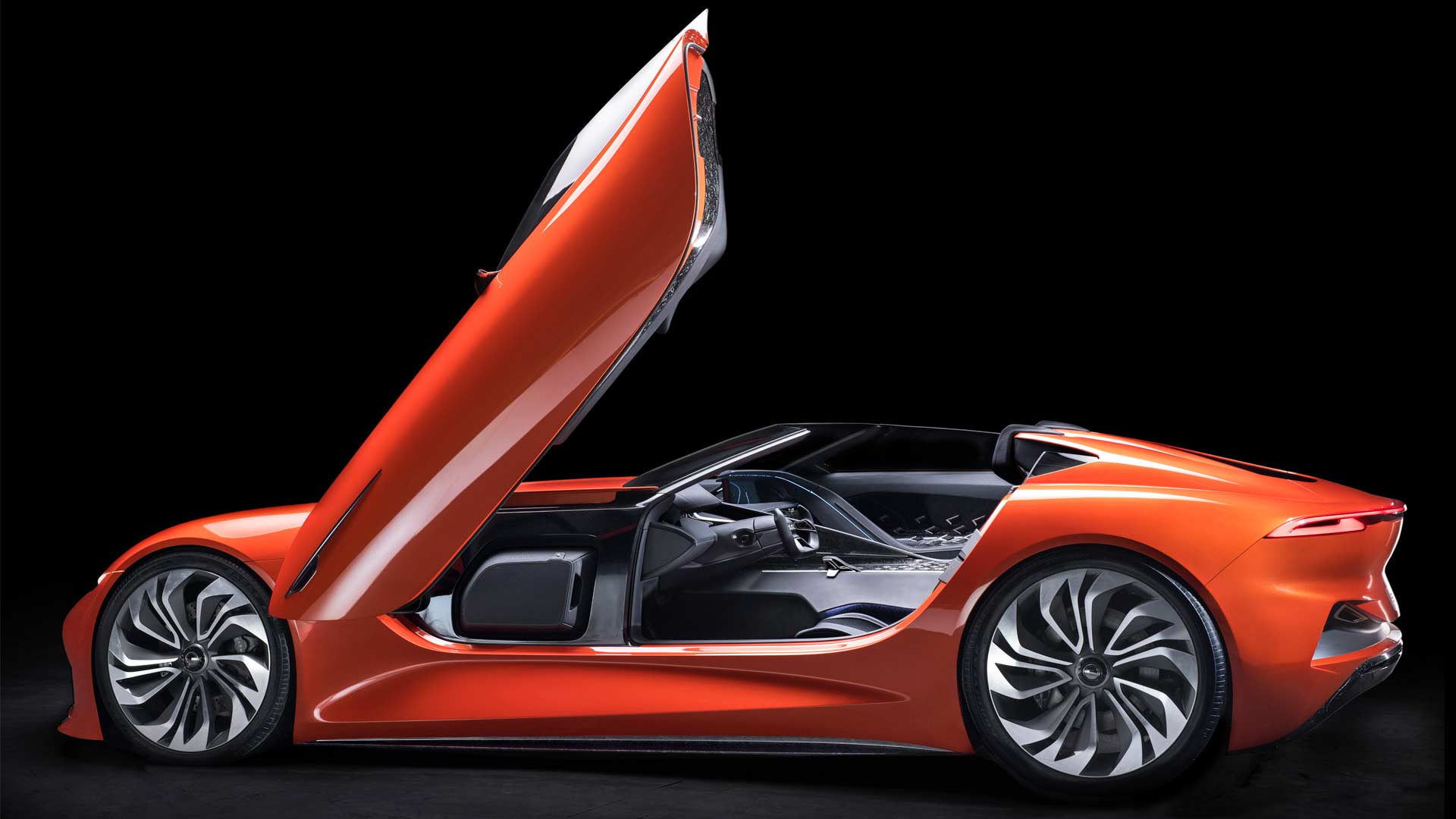