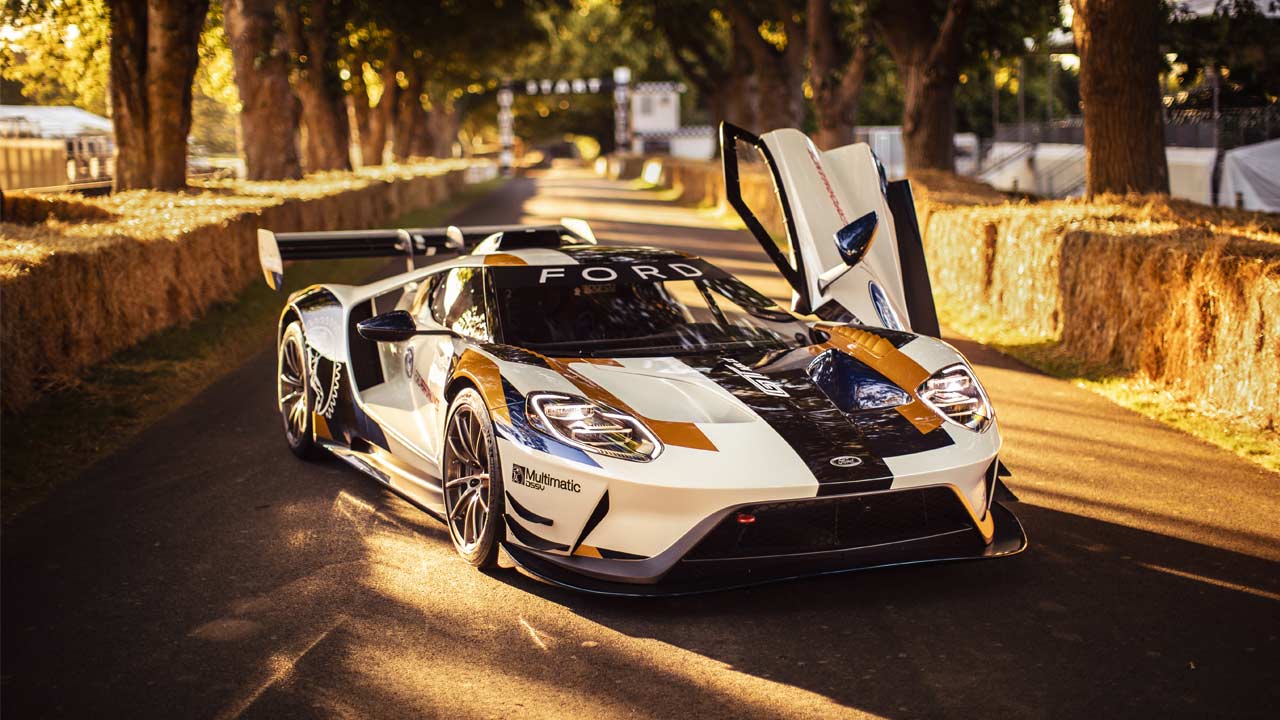 In simple words, the Ford GT Mk II is a version of the Ford GT race car without the need to abide by the race rules, regulations and limitations. Unlike the race car, this one still looks like it can be driven on the public roads anyway.

There are some obvious aerodynamic changes such as the front racing splitter, dive planes, fender louvres, and an aggressive, exhaust system-revealing rear-end with a large diffuser. Unlike the side exhausts of the race car, the tailpipes are at the same location as in the road car. 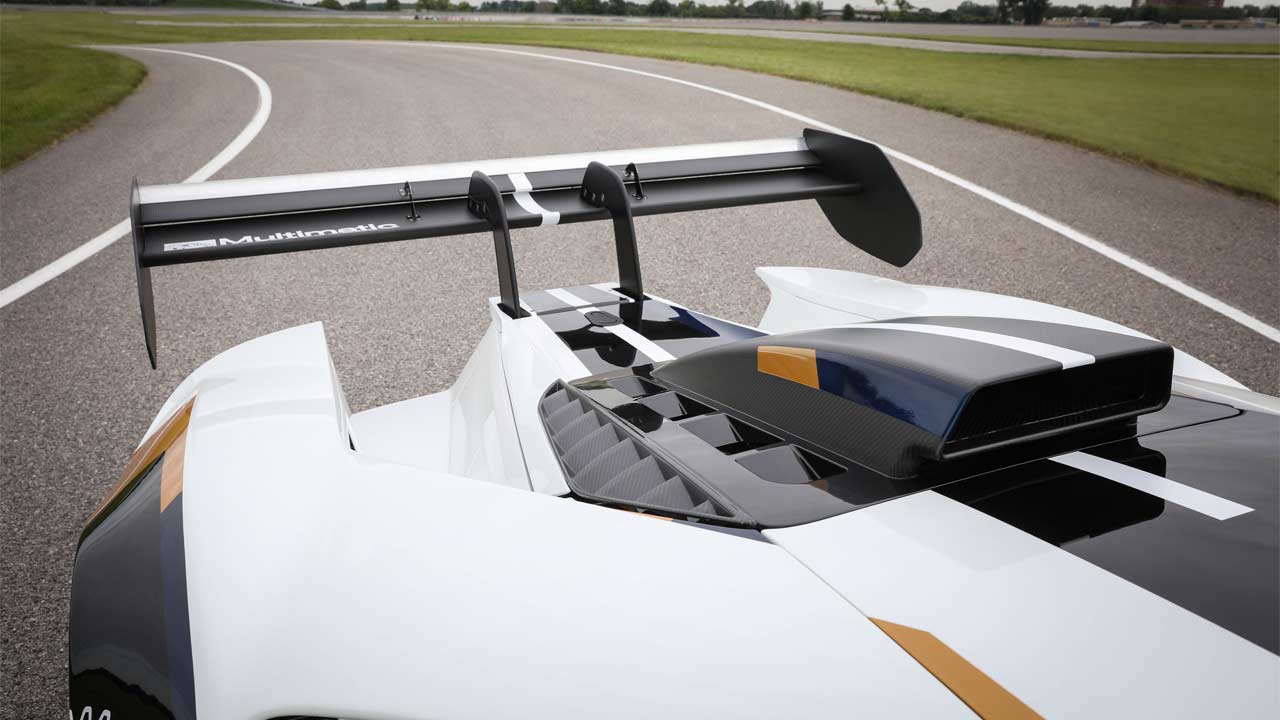 There is, of course, a dual-element large fixed wing. These aerodynamic changes according to Ford, enables the GT Mk II to generate over 400 percent more downforce than the road car while fixed aerodynamic elements along with the race suspension and Michelin Pilot Sport racing tires enable the car to pull more than 2Gs of lateral grip. 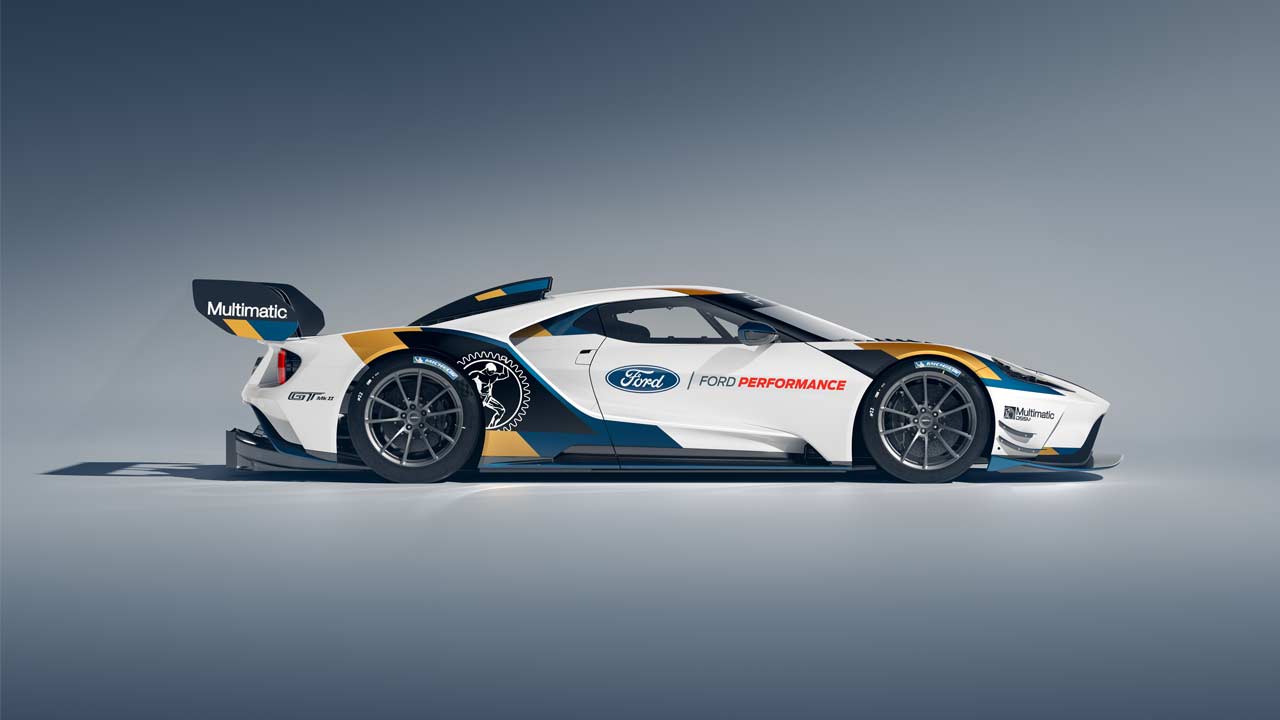 The street car’s adjustable ride height and drive modes have been removed, resulting in weight savings of over 200 pounds or 90 kg, while there is Multimatic’s 5-way adjustable DSSV dampers that work with a lowered and fixed ride height.

The forged aluminum wheels measure 19-inch, wrapped with the aforementioned Michelin Pilot Sport GT tires. As for braking, there are carbon ceramic rotors measuring 15.5-inch front and 14.1-inch at the rear. 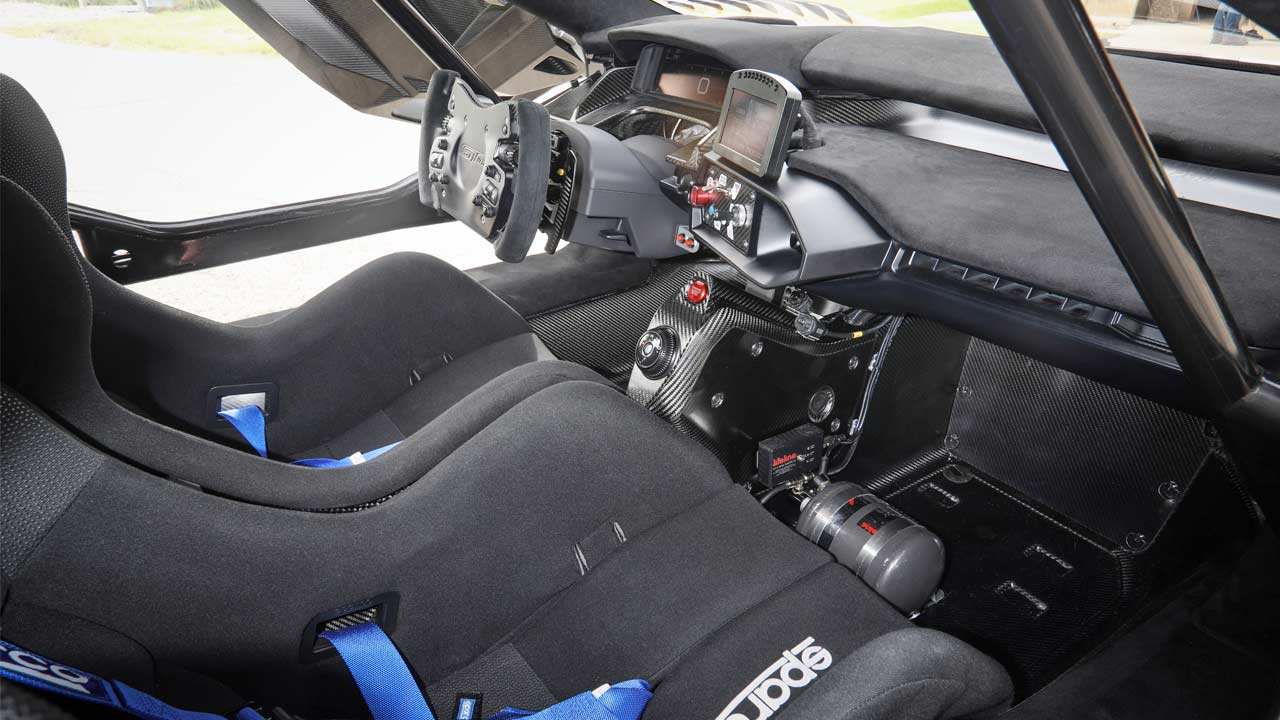 The interiors are a familiar, stripped-down track-only affair, however, it doesn’t look as aggressive as what we are used to seeing in a track car. There’s a bespoke Sparco racing seat with a six-point racing harness and an optional passenger seat. A full MoTeC data acquisition system has also been added to provide vital information, which also doubles as a display for the rear camera. 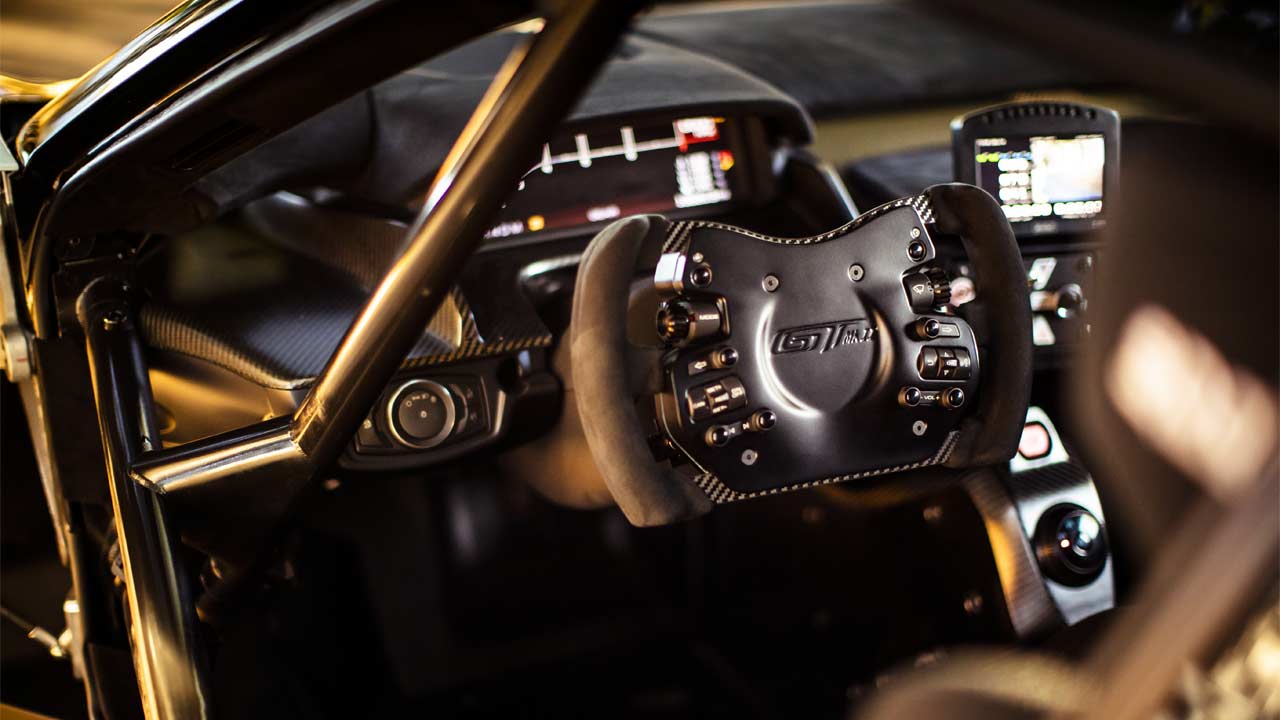 The Ford GT Mk II features the 3.5-litre EcoBoost engine that powers both the GT race car and the road car but since the Mk II is not limited by any racing sanctioning body, it apparently makes 200 hp more. Meaning, there’s about 700 hp on offer. Transmission is the same 7-speed dual-clutch but calibrated for track use.

Only 45 units will be built with a starting price tag of $1.2 million. 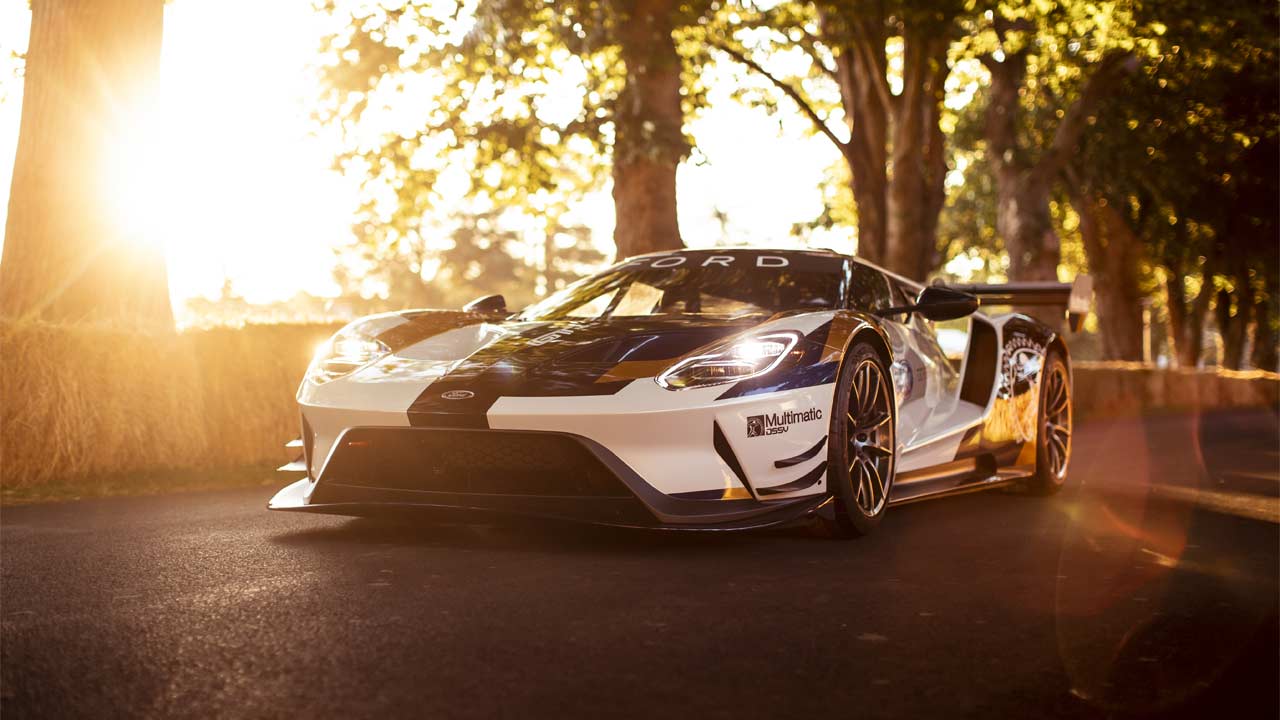 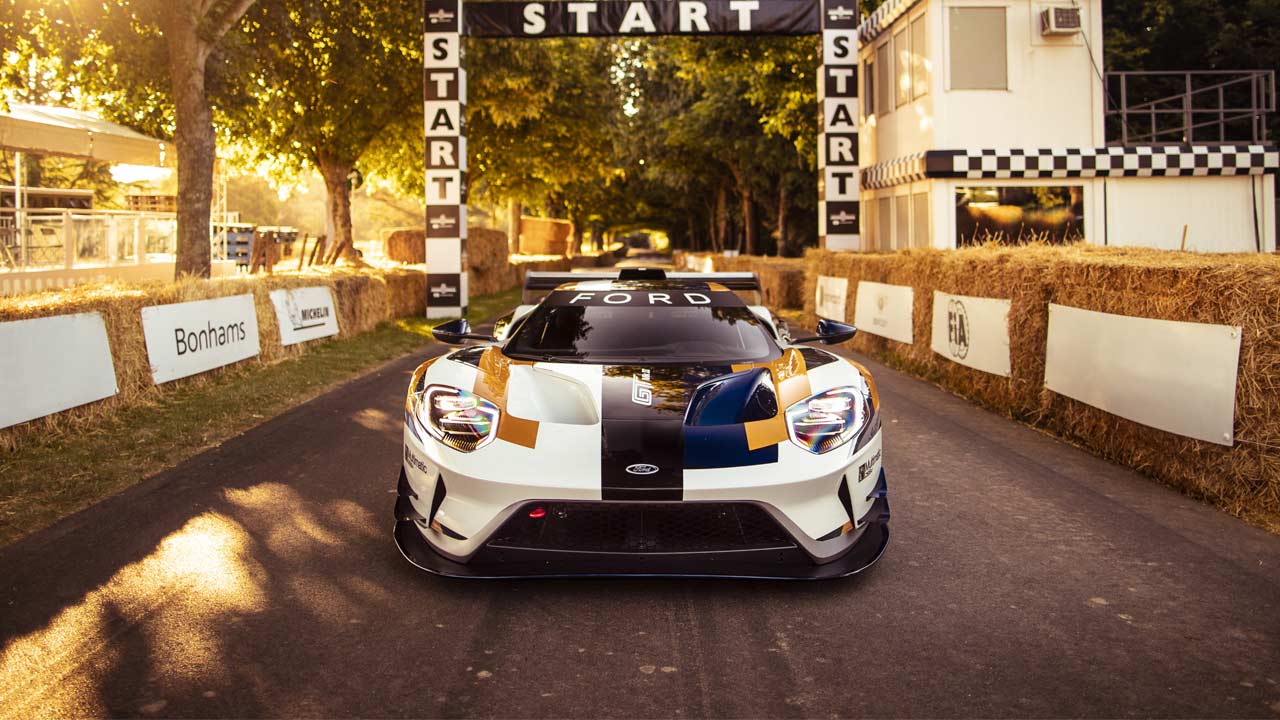 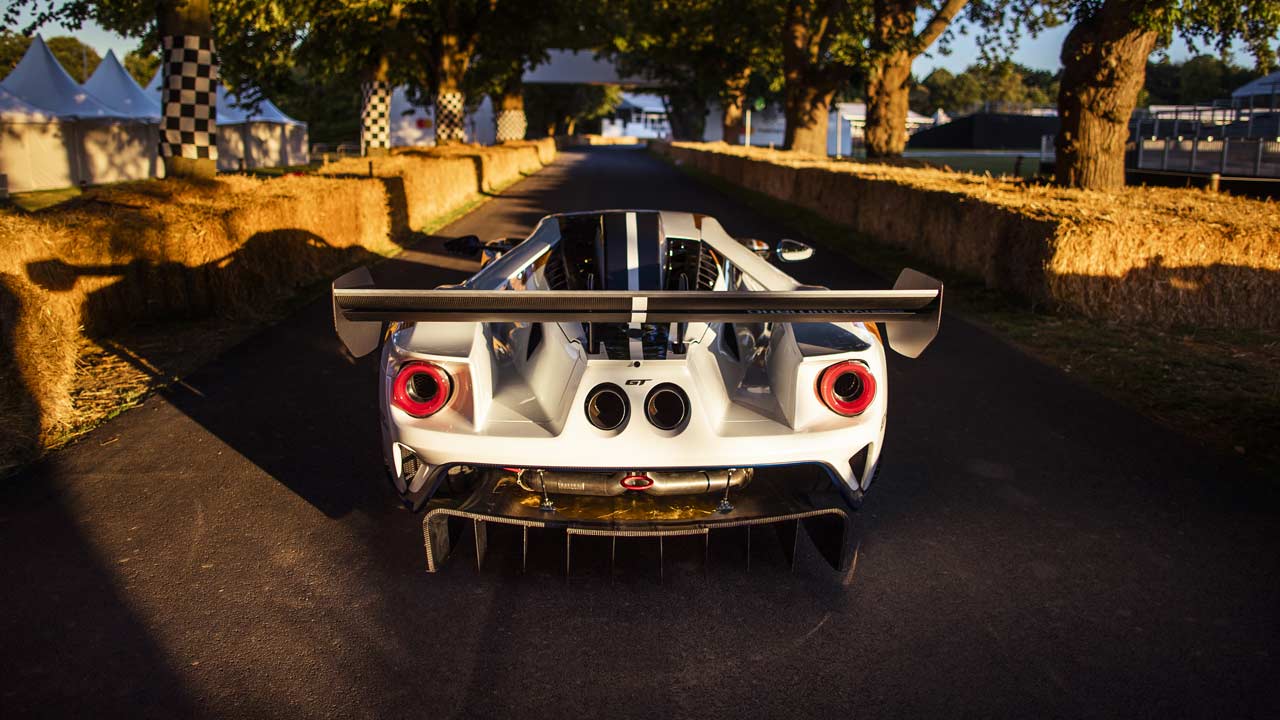 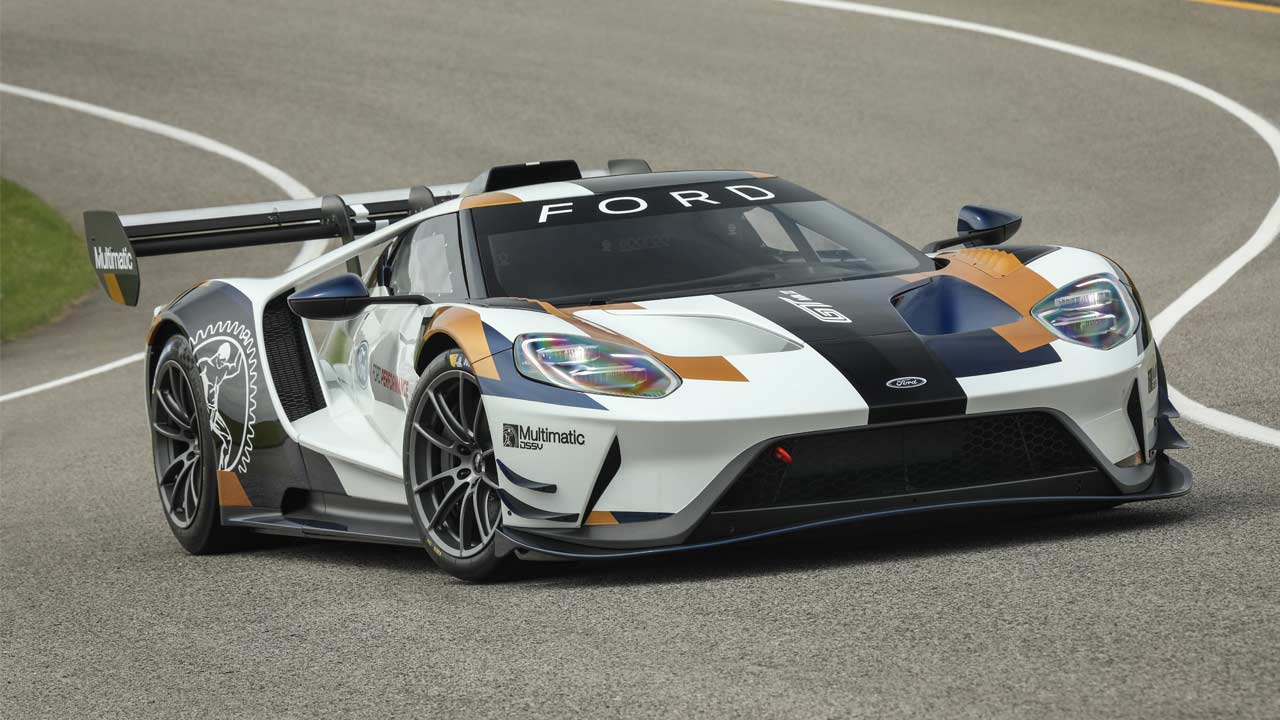 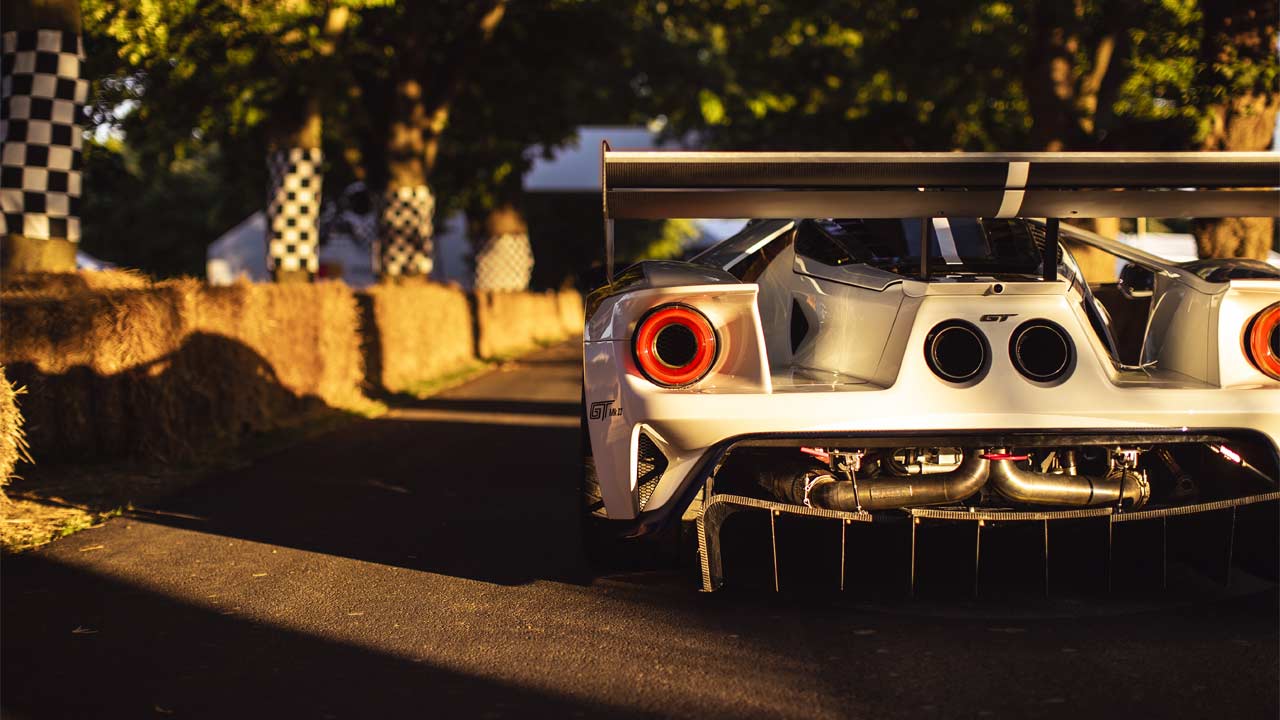 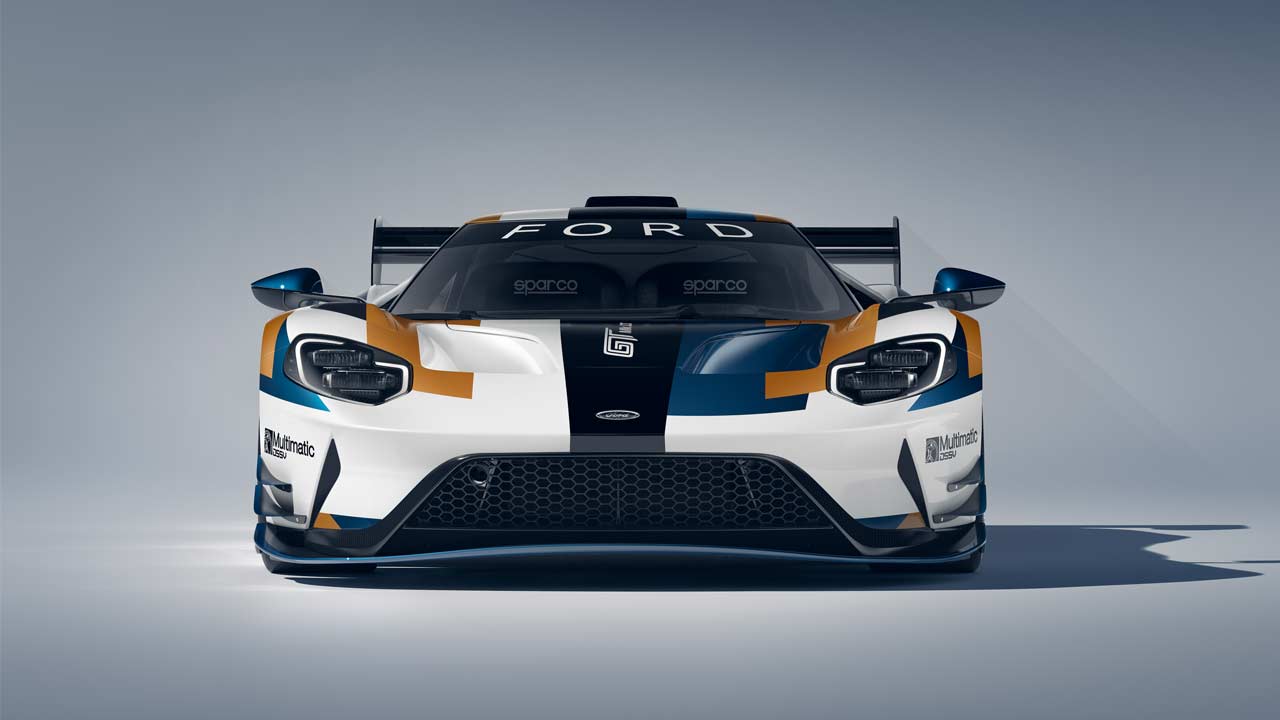 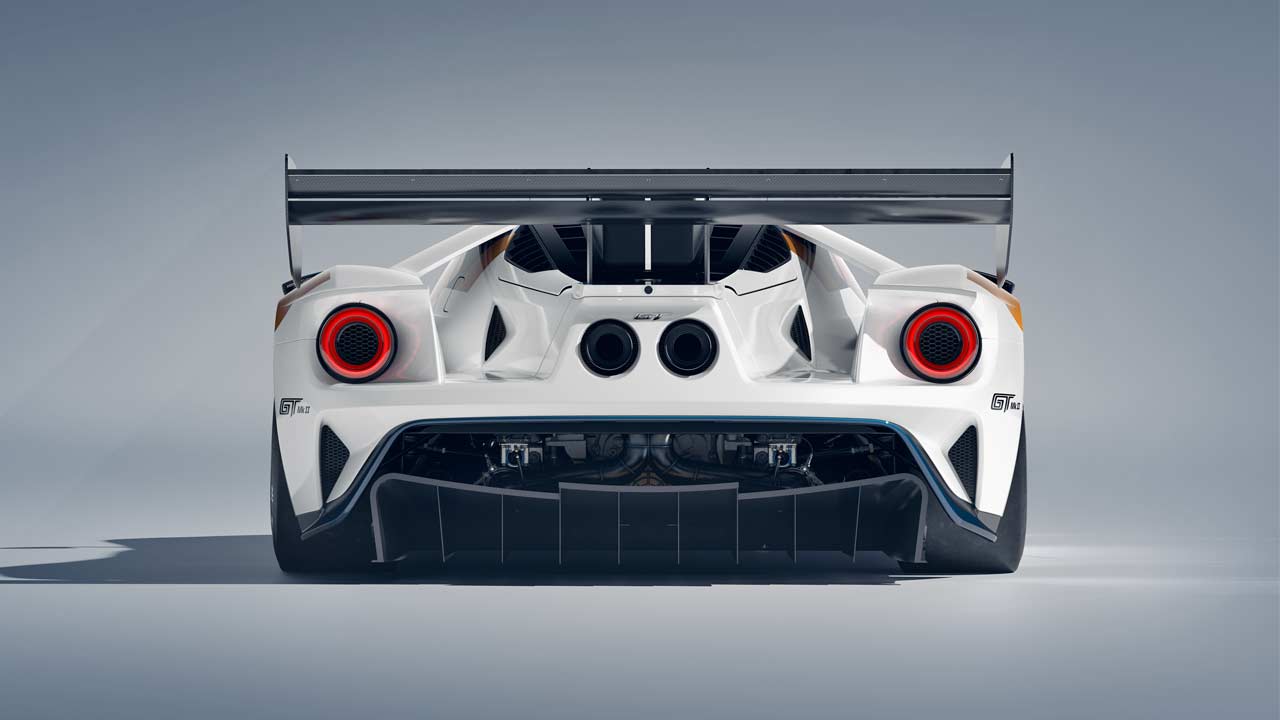 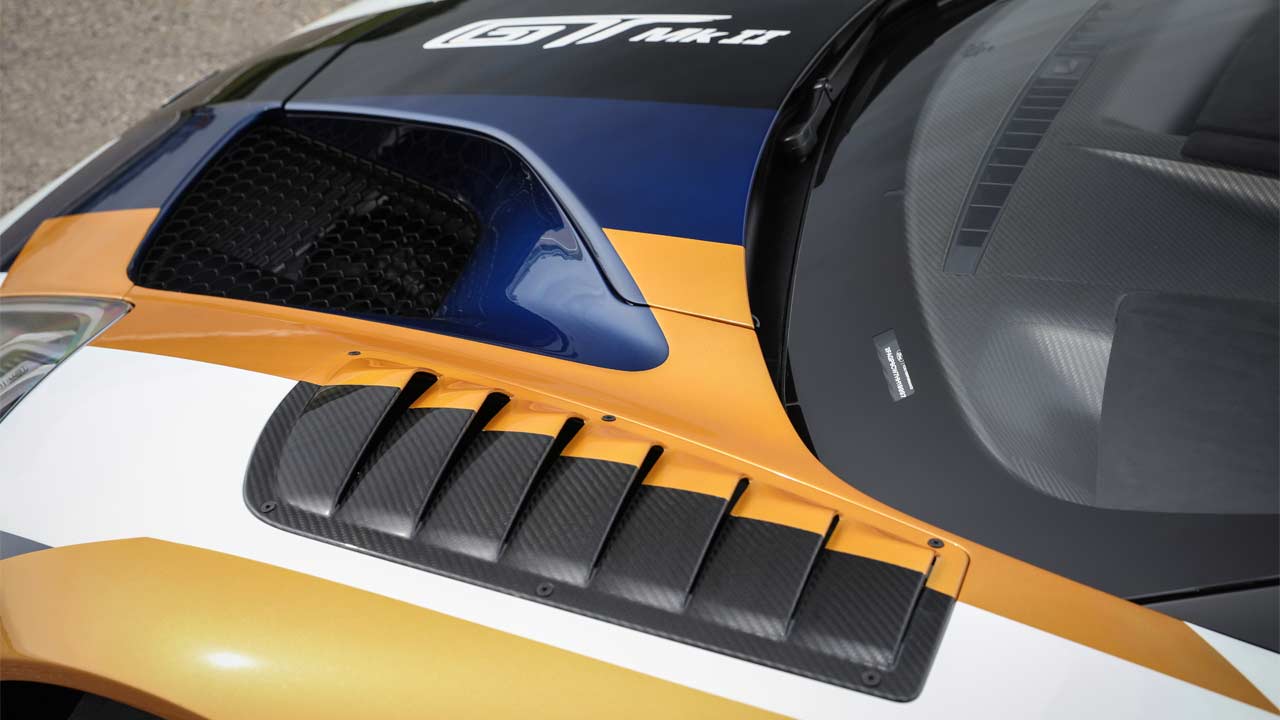 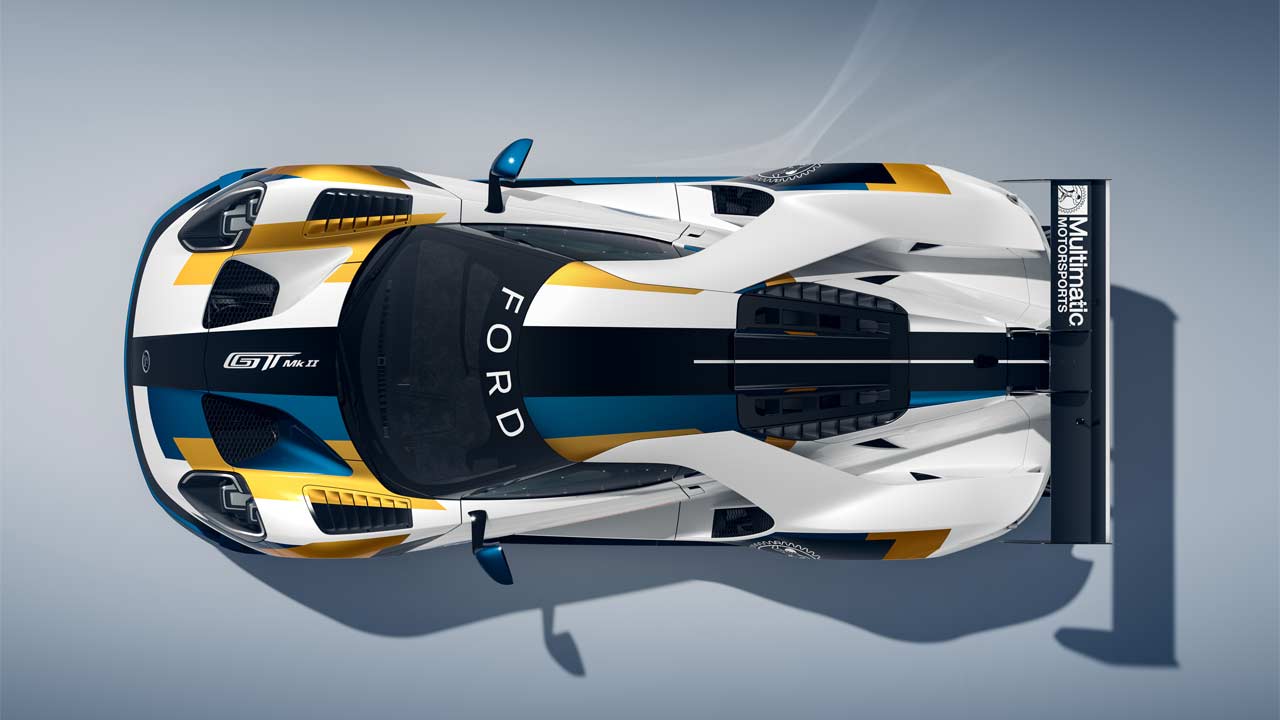