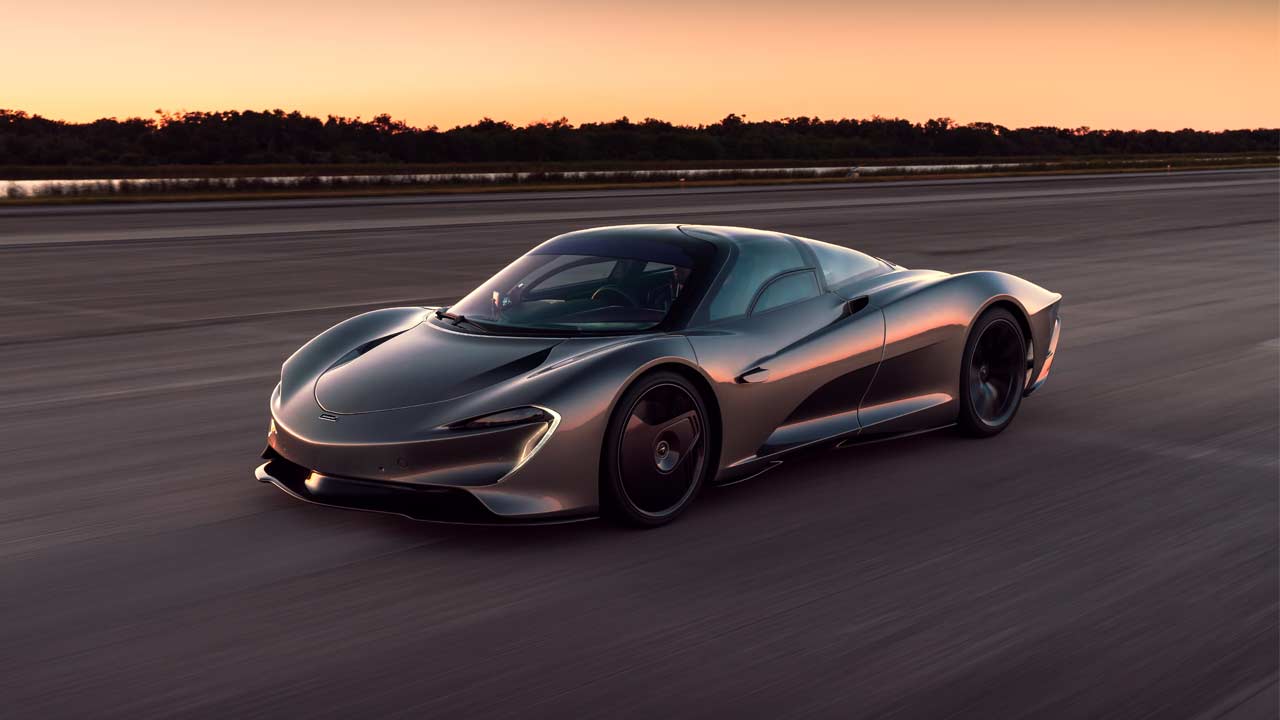 The McLaren Speedtail might not have impressed everyone with its looks but it wasn’t conceived to impress everyone anyways. It’ll, however, impress (almost) everyone with its maximum speed of 403 km/h (250 mph). Apparently, that speed was achieved more than 30 times during its tests at the Johnny Bohmer Proving Grounds at Kennedy Space Center, Florida.

Behind the wheel was McLaren chief test driver Kenny Brack. The exercise concluded a programme of high-speed running carried out at multiple test facilities worldwide, including Idiada in Spain and Papenburg in Germany.

In addition, the McLaren-developed battery pack has a power density of 5.2 kW/kg, claimed to be the best power-to-weight ratio of any automotive high voltage battery system.

Only 106 units will be built, with deliveries scheduled from February 2020. 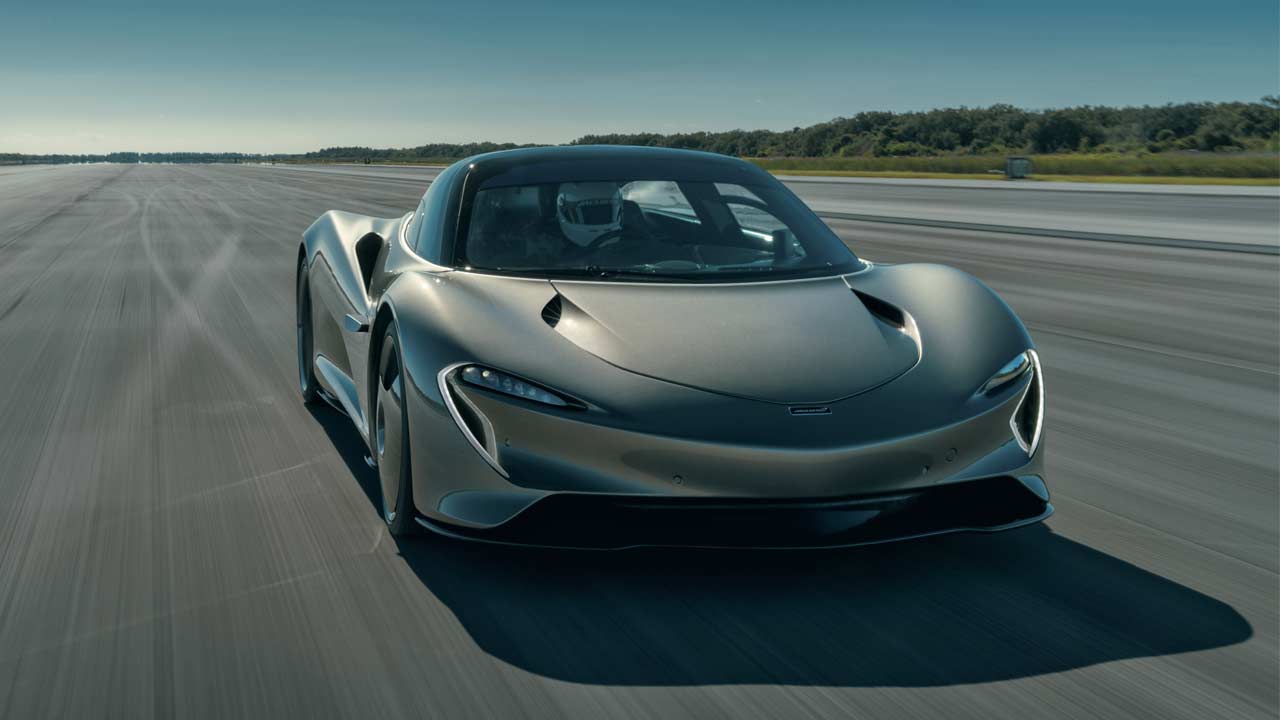 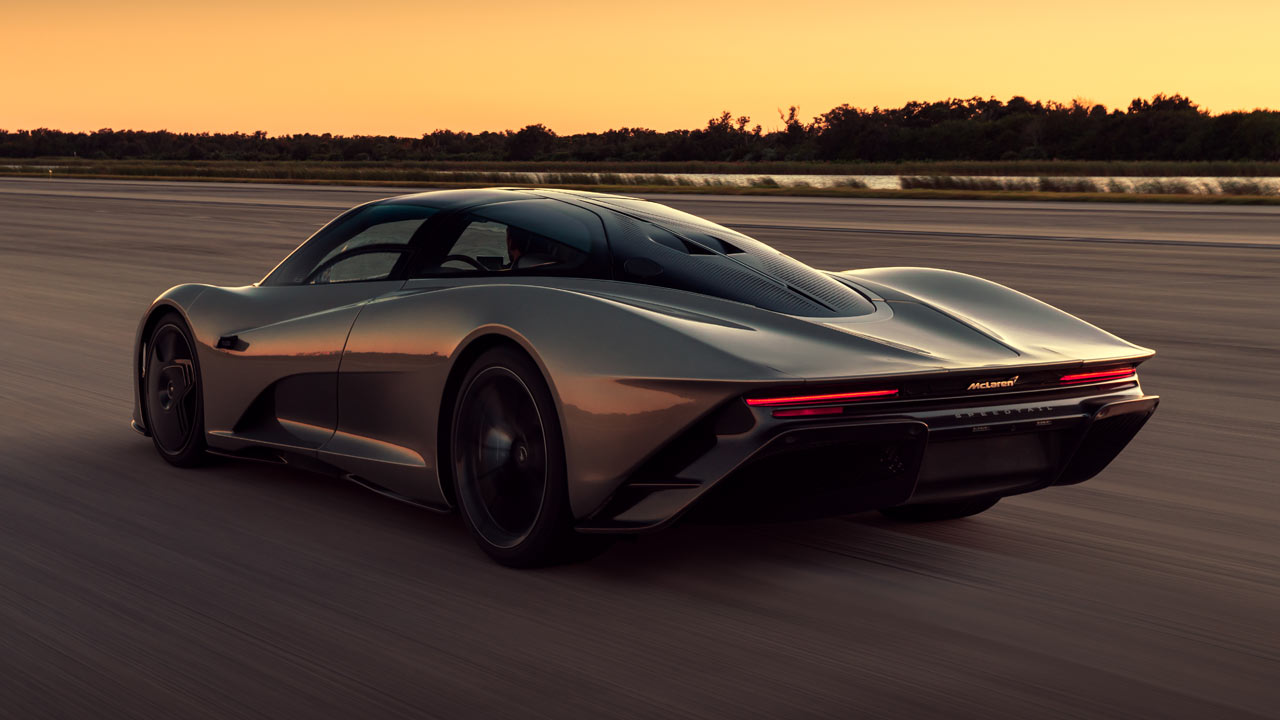 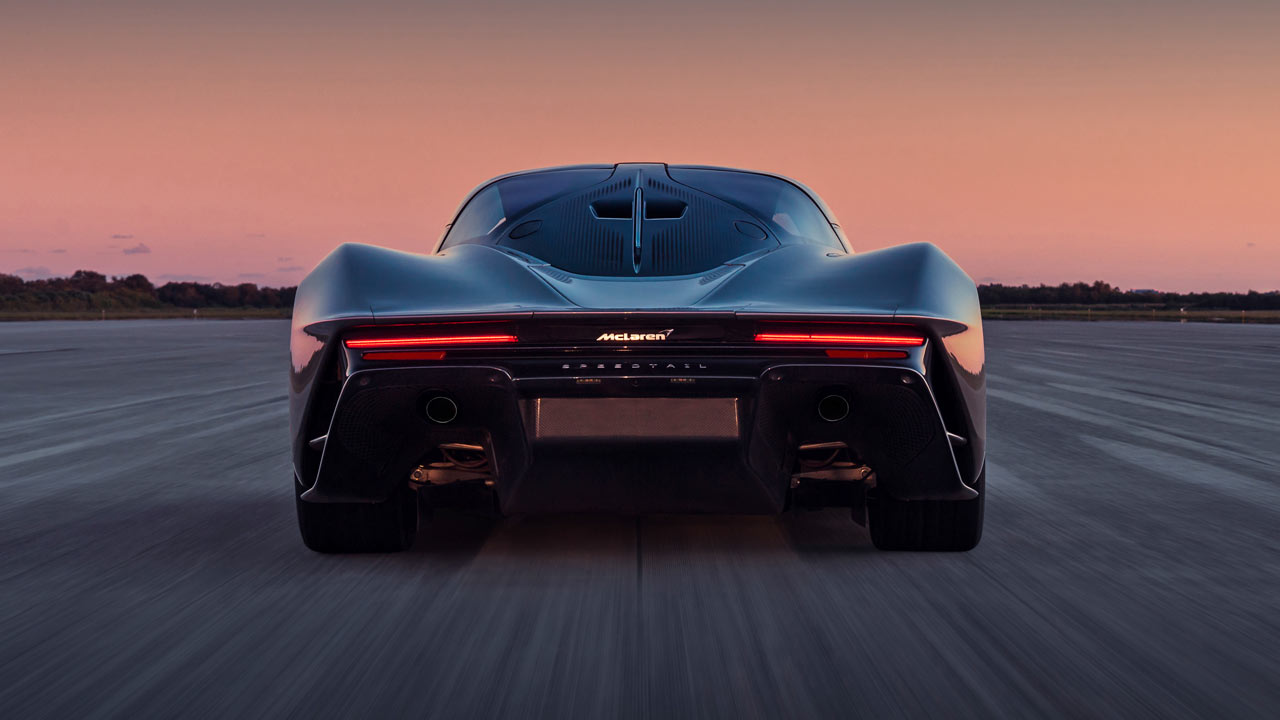 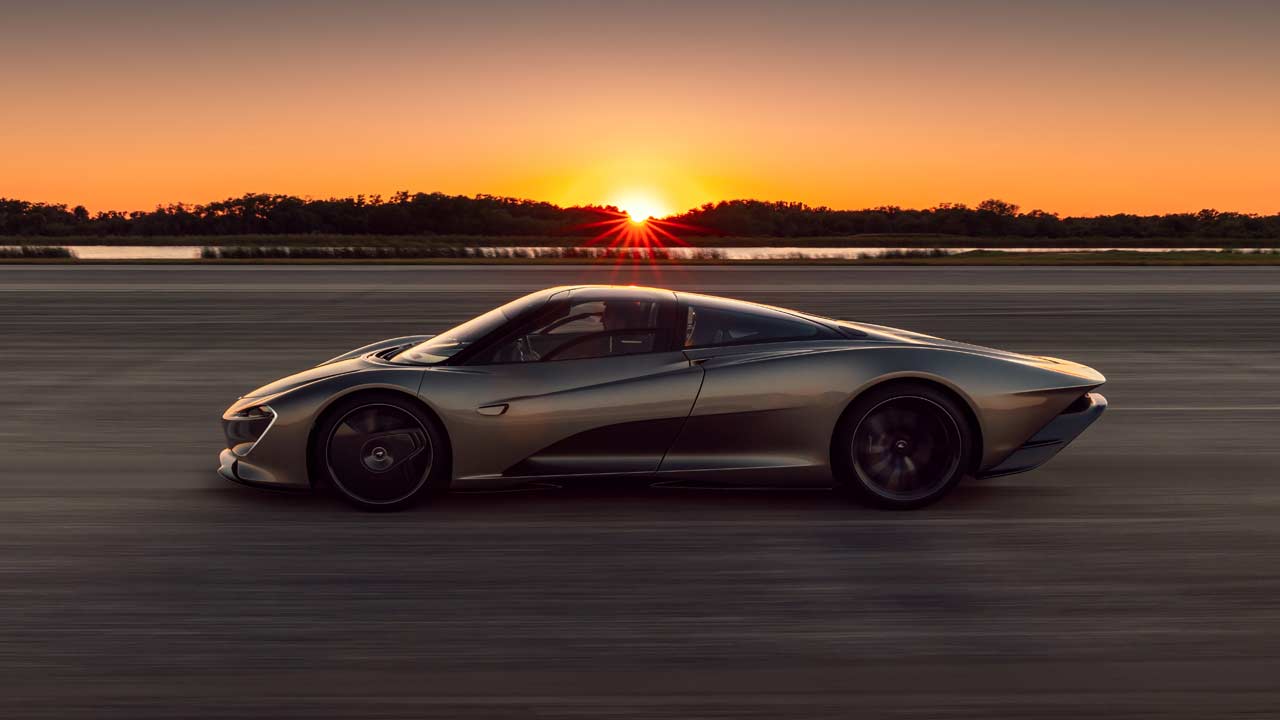