Arguably, the Beetle is the true icon in the Volkswagen umbrella as it led to the creation of another VW Group icon that is worshipped by the millions around the globe. If it wasn’t for the Beetle, there would have been no Type 64 and no 911 either.

In case you didn’t know, the production ended in July 2019. The last Beetle was produced at Volkswagen de Mexico’s Puebla plant and went on to live in the city’s Volkswagen Museum. 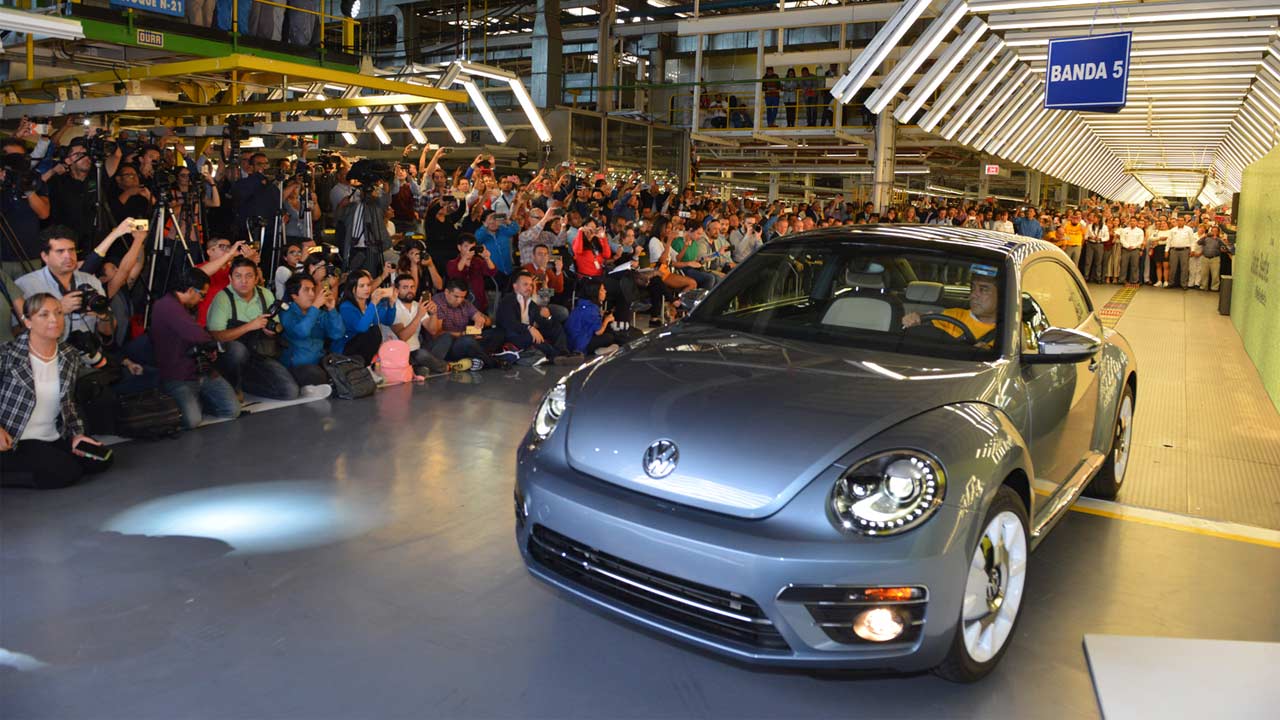 The company has produced an animated short film called The Last Mile that pays homage to the icon and its fans, while also hinting at the brand’s electrified future. Produced with the Johannes Leonardo agency, the animated film details the story of a boy whose major life events—from childhood to elderly age—are shaped and influenced by the presence of a Volkswagen Beetle.

Fans of the car may recognize details of past advertising campaigns as well as pop culture references such as cameos from Kevin Bacon’s character in Footloose and artist Andy Warhol. A rendition of “Let it Be”, performed by the Pro Musica Youth Chorus serves as the soundtrack of the animation. The film ends with a not-so-subtle wink and nod to Volkswagen’s electrified future.