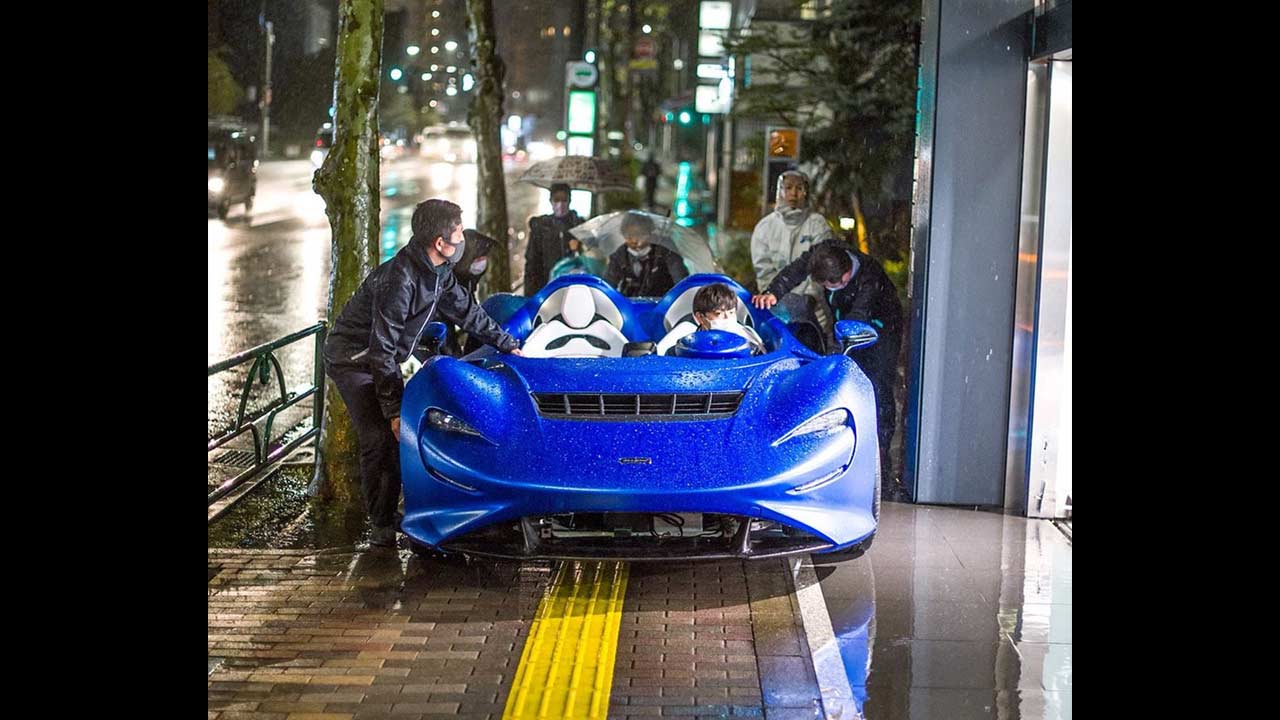 That’s right. As we all know, rain droplets add more visual drama to a car’s photoshoot making the photos more enjoyable. But, this McLaren Elva show car was not doing any of that. It was in Tokyo for some reason, most likely to meet some of its future owners, and it rained.

It was caught on camera by syoukenphoto while being loaded onto a truck by what appears to be local McLaren staff. As mentioned, this is just a show car with nothing under its skin. However, the 399 future owners have to figure out what they’re gonna do if they get caught in a downpour with the real thing. The Monza and Speedster owners might have an answer. 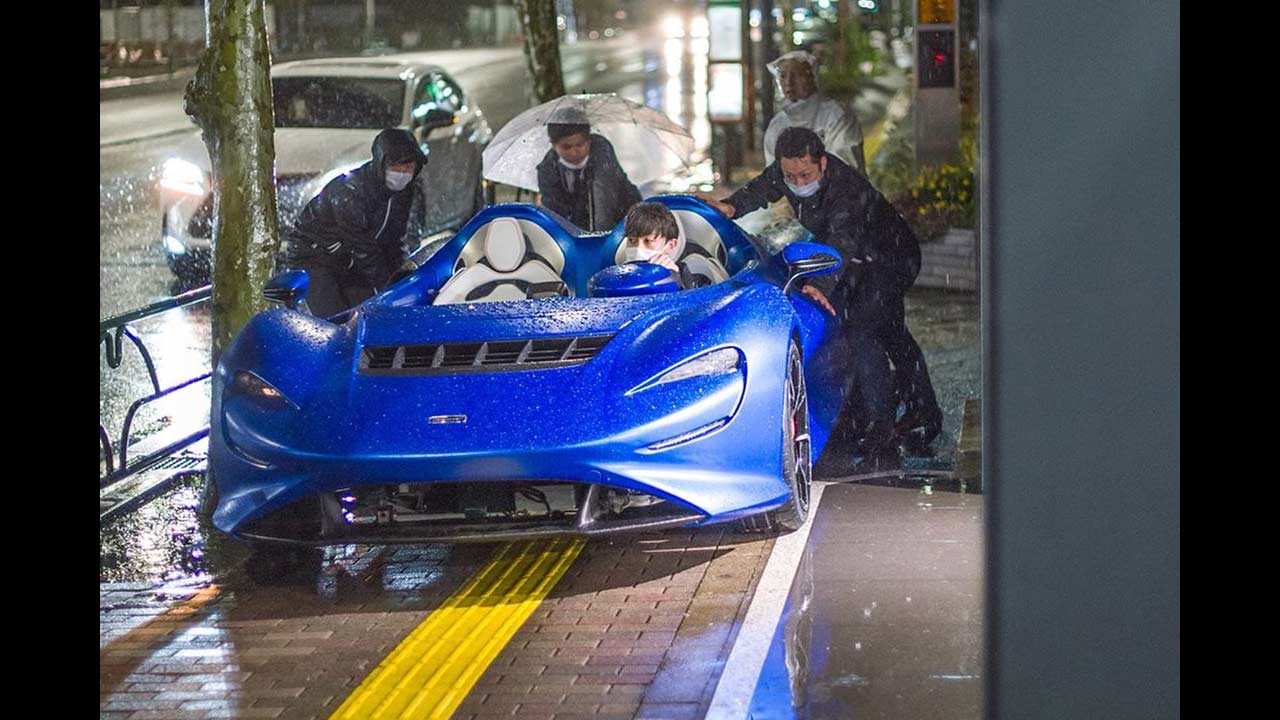 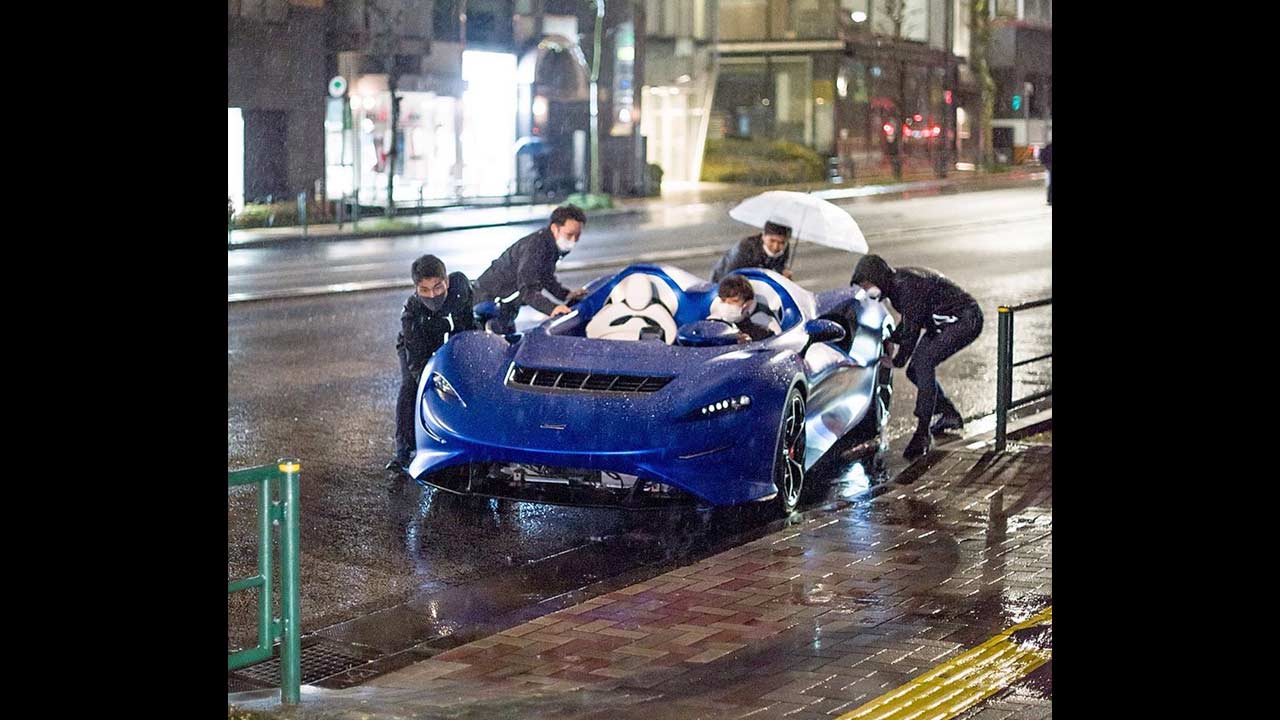 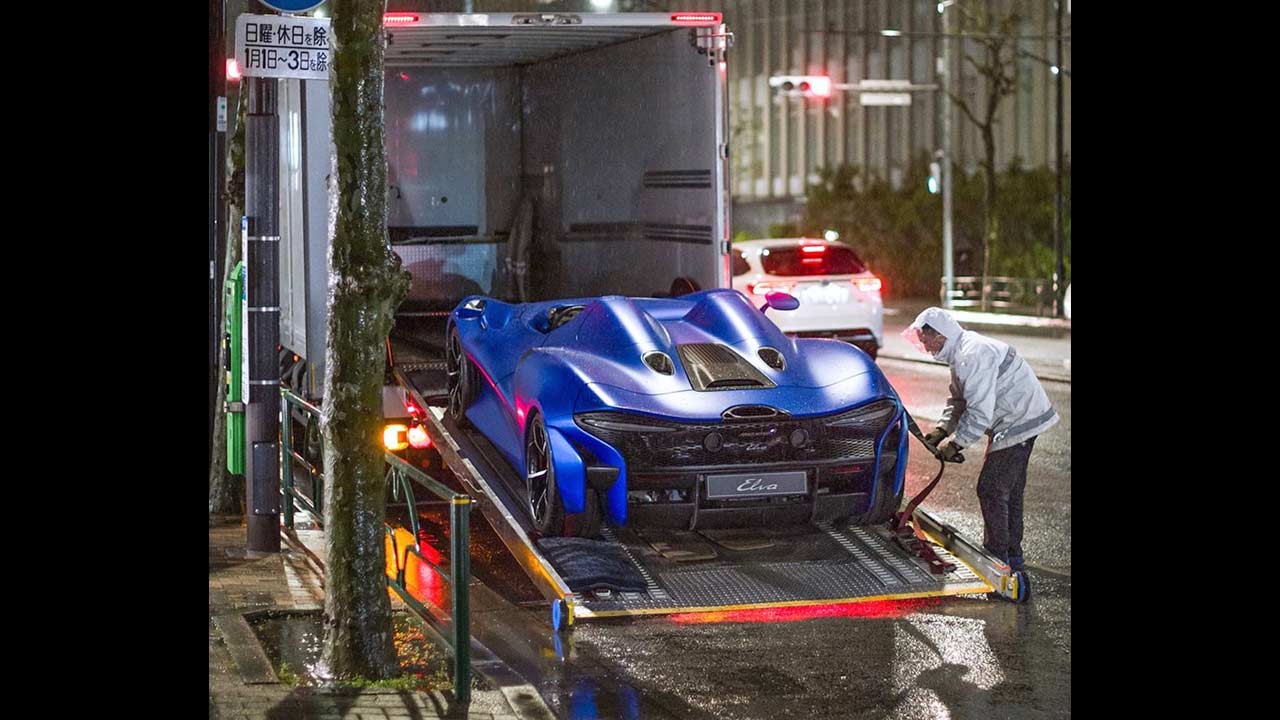