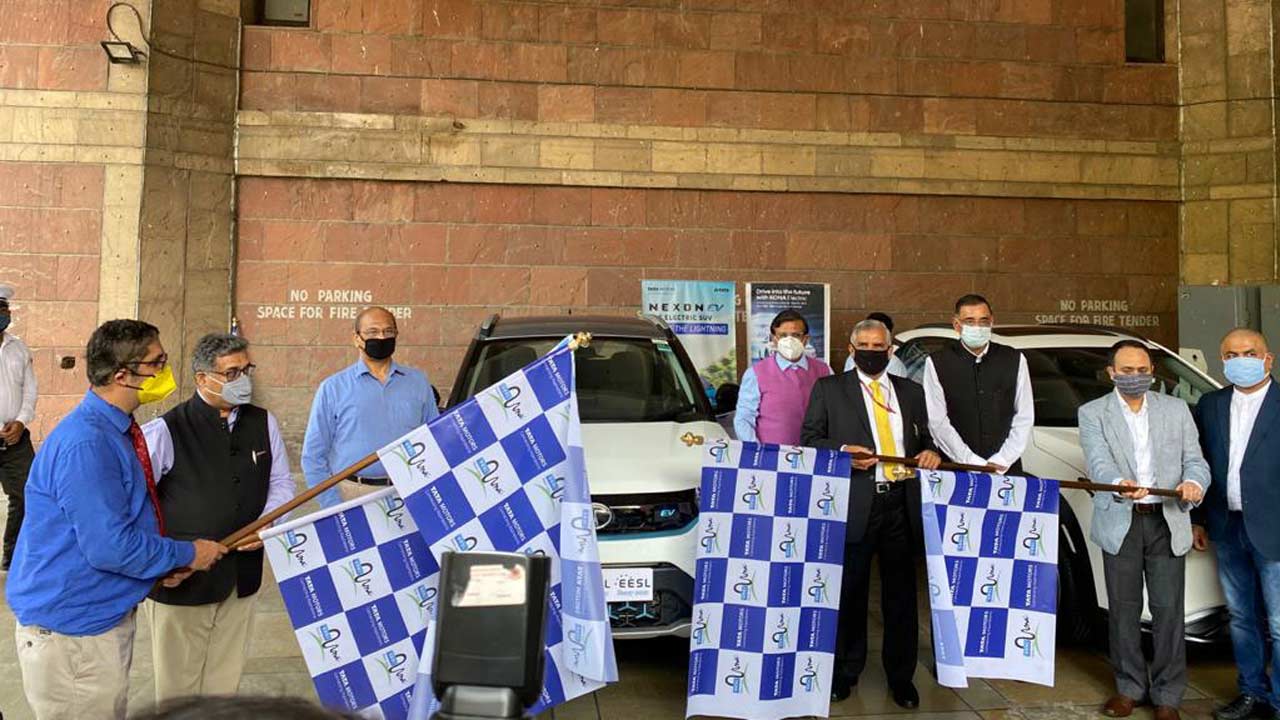 Remember the EESL tender where Tata Motors and Mahindra supplied their electric vehicles? Well, the state-owned organization can’t seem to get enough of these EVs as it has announced to be procuring 150 units of Tata Nexon EV and 100 units of Hyundai Kona Electric to be used by the government officials.

For this procurement, EESL is utilizng a recent grant from the Asian Development Bank (ADB).